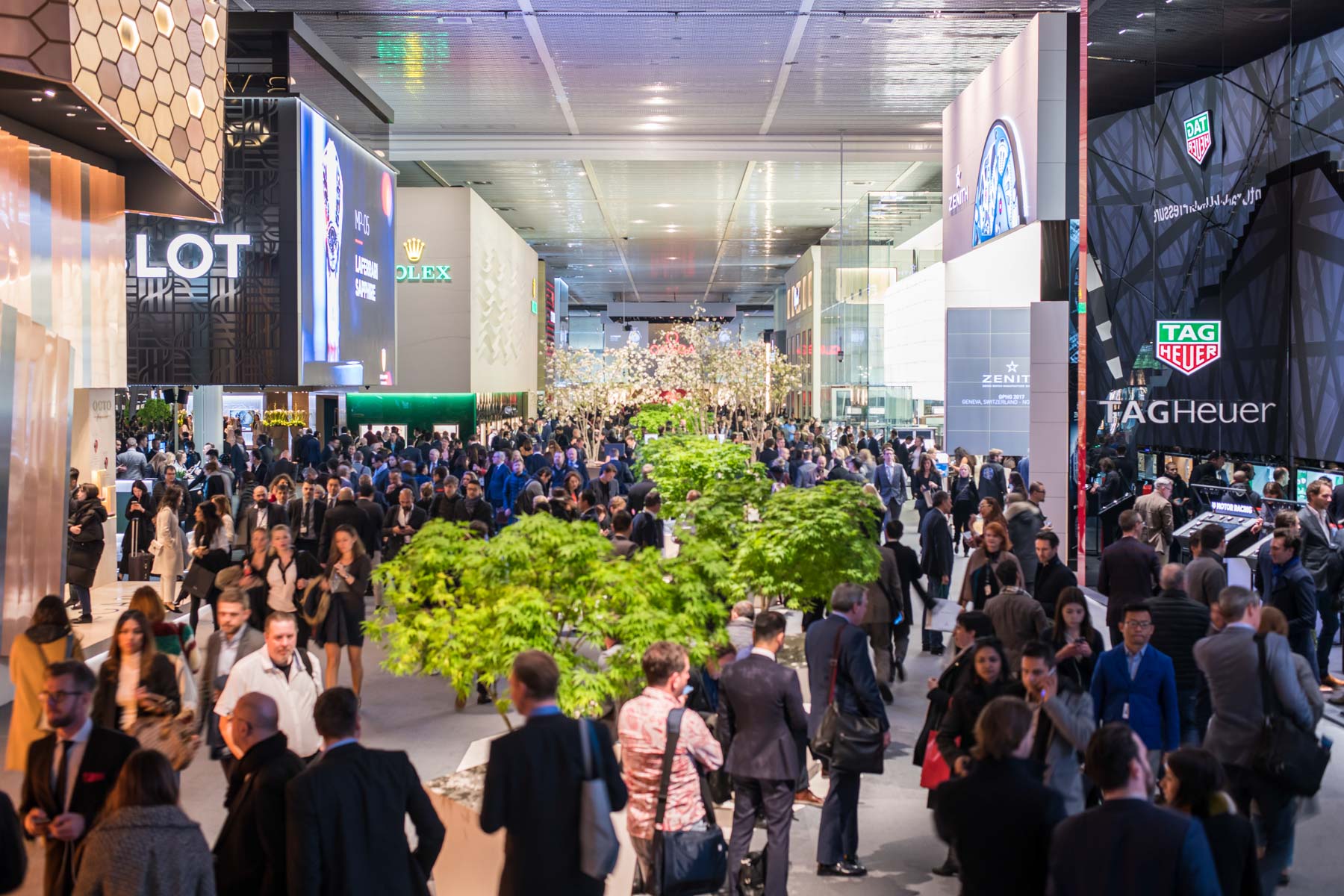 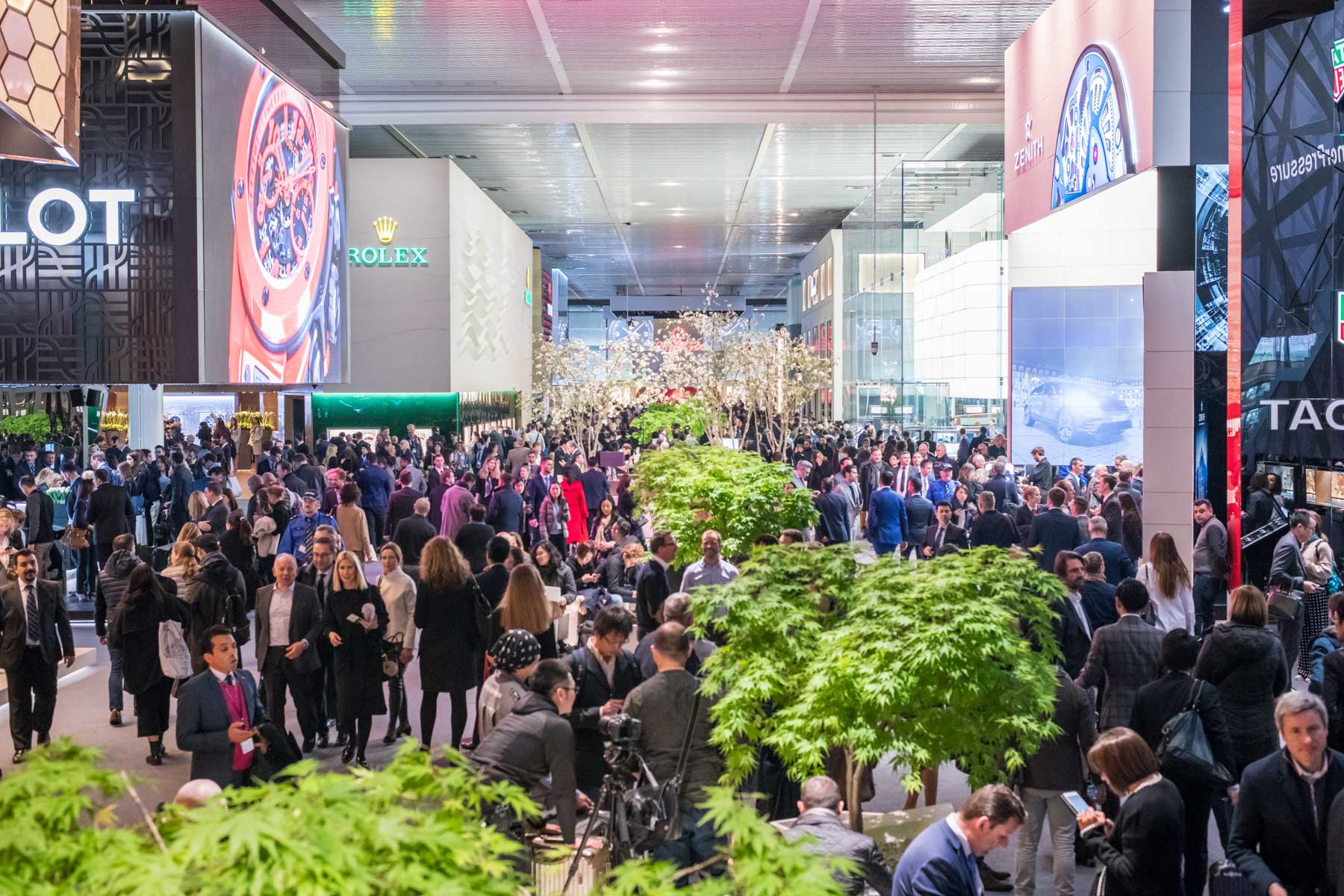 MCH, the company that owns the Baselworld watch trade show, has just announced important new developments for the future of the long-standing Swiss timepiece exhibition along with the news of reaching a settlement with the exhibitors of the cancelled 2020 edition of the fair. Today, on May 7th 2020, MCH released a short and somewhat vague message — typical for the watch industry — that appears to confirm that although Baselworld will continue in 2021 in some format or another, it is in fact cancelling the Baselworld 2021 event that had been planned for 28 January to 2 February 2021. 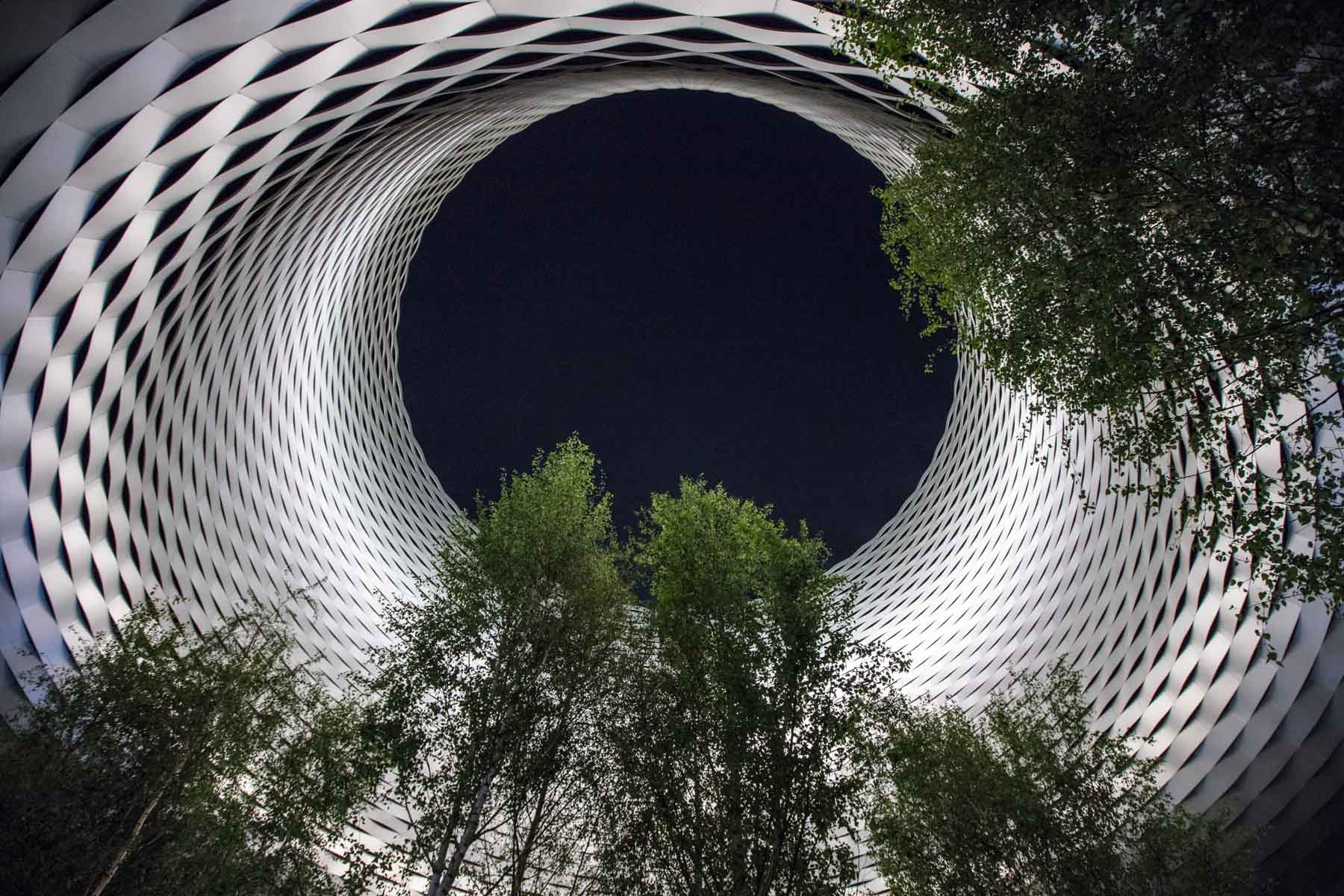 MCH went on to report that the organization has come to an agreement with some of the most important exhibitors who recently left Baselworld after citing a series of disagreements with the show’s organizers over its handling of the Baselworld 2020 cancellation, including the types and amounts of refunds it offered to exhibitors. This includes Rolex, Patek Philippe, Tudor, Chanel, and Chopard. Along with LVMH brands Hublot, Zenith, and TAG Heuer who joined the others in leaving Baselworld days after Rolex furiously proclaimed its disagreement with how MCH was handling the “rescheduling” of the show that was supposed to take place in 2020.

Some of the collected Swiss watch brands displaying at Baselworld were part of a group called the Swiss Exhibitor’s Committee. Made up of representatives of the major exhibitors that provided much of the income Baselworld received, the Committee took major issue with how Baselworld was handling refunds. Exhibitors felt that they were due refunds given the cancellation of the show, but MCH did not readily offer refunds or remedy what the exhibitors felt was equitable. While Baselworld has endured a number of years where exhibitor complained that the show cost too much and offered too little return on investment in return, the cancellation linked to COVID-19 was the straw which broke the camel’s back and led to a serious exodus of the companies whose exhibition fees many people believe were necessary for Baselworld to cover its major exhibition expenses.

Rolex’s Hubert J. du Plessix is/was (it isn’t clear since Rolex has formally left the show) the President of the Swiss Exhibitors Committee and is thought to be the driving force behind Rolex and other major brands leaving Baselworld — effectively ending most hopes that Baselworld would continue in a recognizable form in the future. The recent MCH press release specifically points out that “an amicable solution” has been agreed upon with the Swiss Exhibitors Committee over the demands for refunded exhibition fees (that until now were presumably not offered in an acceptable amount). Although the press release fails to specify the amount, our sources — including brands who are learning about this right along with the rest of the world — have all mentioned a 65% refund to us. Once we have officially confirmed information on the exact amount, we will update this article. Anyhow, a similar amount would mean a significant step up from those low refund rates that have played a key role in driving the last remaining major brands away. 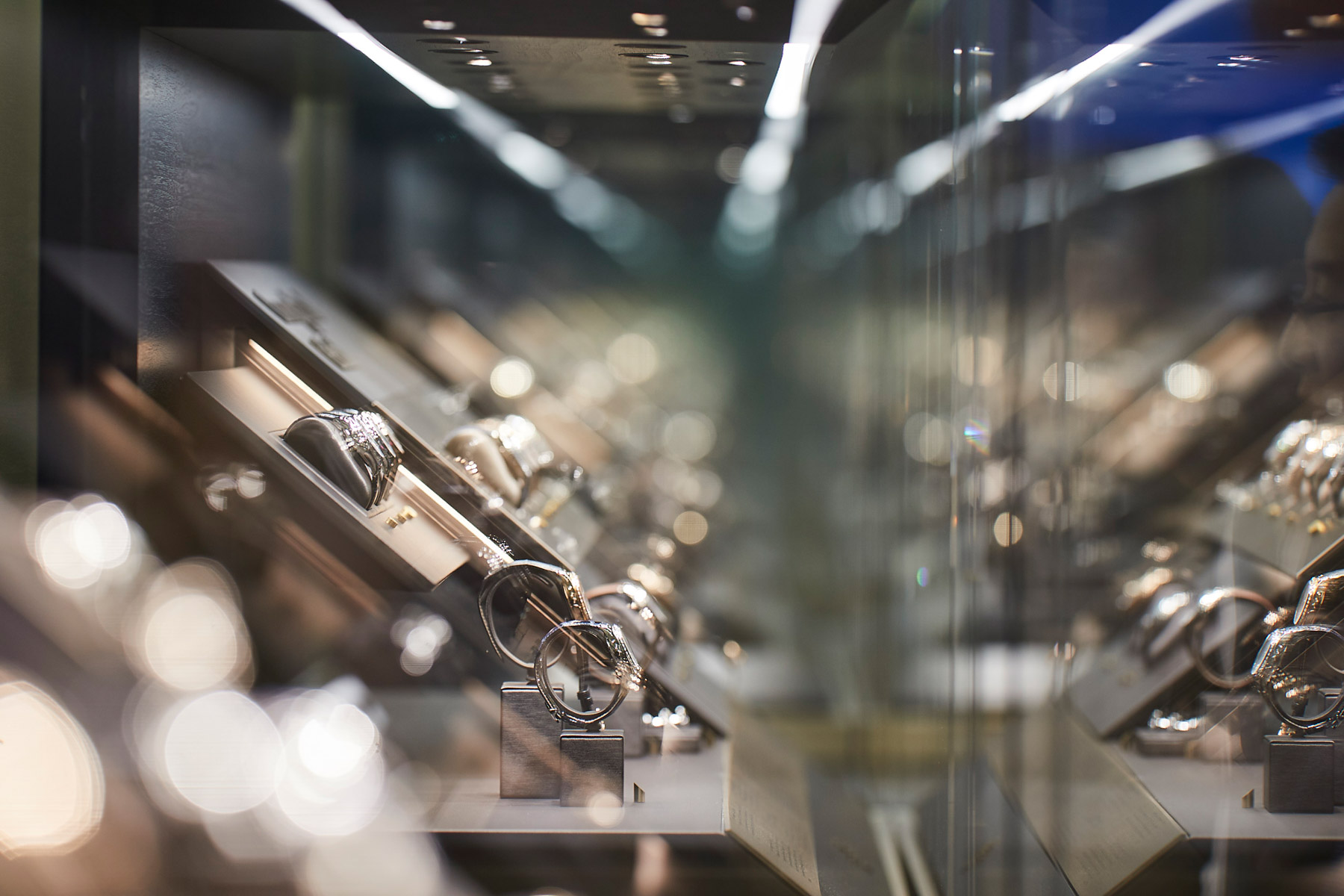 The release has Mr. du Plessix praise representatives of the MCH Group for their “constructive attitude” in finding a solution with the brands. The terms of their agreement is not clear, but the statement does suggest that Rolex, Patek Philippe, Chopard, and the rest of the brands in the Swiss Exhibitors Committee have agreed to partial refunds of their costly exhibition fees. The funds kept by MCH will presumably be applied toward costs already incurred and ensuring that Baselworld can continue in 2021.

This news does two things. First, it formally cancels the previously reported news that Baselworld 2021 would take place in late January 2021. Second it eases the worries of the many other brands who were relying on Baselworld to continue in 2021 so that they would have a place to display their new products. This is important because if Baselworld was to be canceled for good or future events postponed for a number of years, all the exhibitors would have effectively paid large, unrefundable sums to an exhibition that wasn’t going to happen. This would have caused massive financial and organizational turmoil for a number of smaller and independent Swiss and other luxury watch makers. 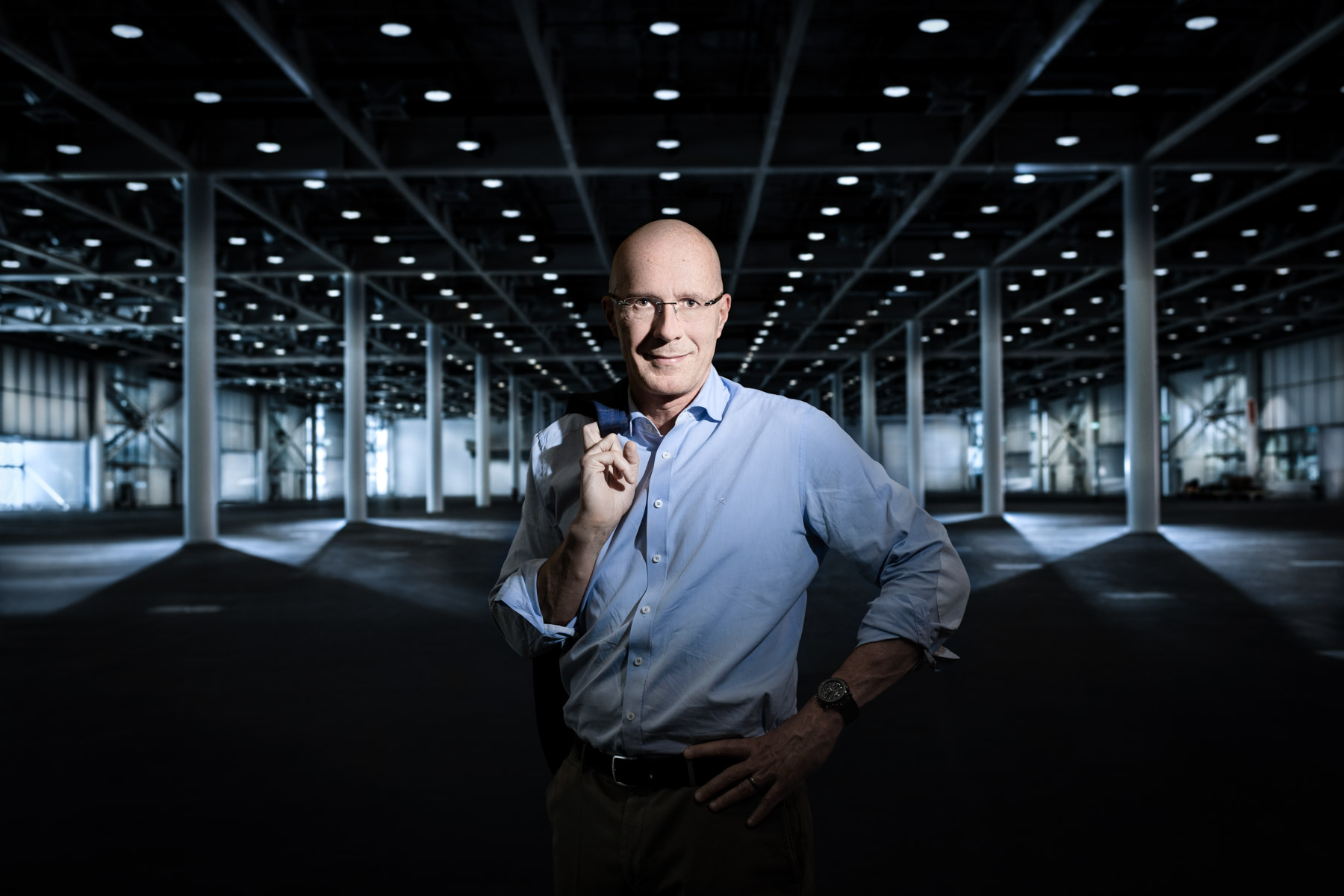 MCH was highly criticized for what appeared to be a lack of open discussions with its many exhibitors about what a postponed or canceled Baselworld might even be like. The January 2021 dates were apparently highly unpopular and the decision was reportedly made without enough consensus. Baselworld now appears to have enough funds to proceed with organizing some type of event in 2021, although the format and dates of the event are not known at this time. Baselworld seemingly decided to announce this news now given that a number of watch brands have been seeking alternative trade show exhibition plans in 2021 — as the future of Baselworld in general has been called into question.

This is good news for the watch industry because as outdated as some of the values Baselworld brings to brands are, the show continues to have incredible value from a media and networking standpoint. A watch industry without Baselworld would continue to suffer given the lack of enough venues to display new watches and meet with clients and partners; especially for the vast majority of up-and-coming or smaller watch brand unable to host their own shows or participate in some of the other available global luxury watch shows due to expense and other logistical considerations. 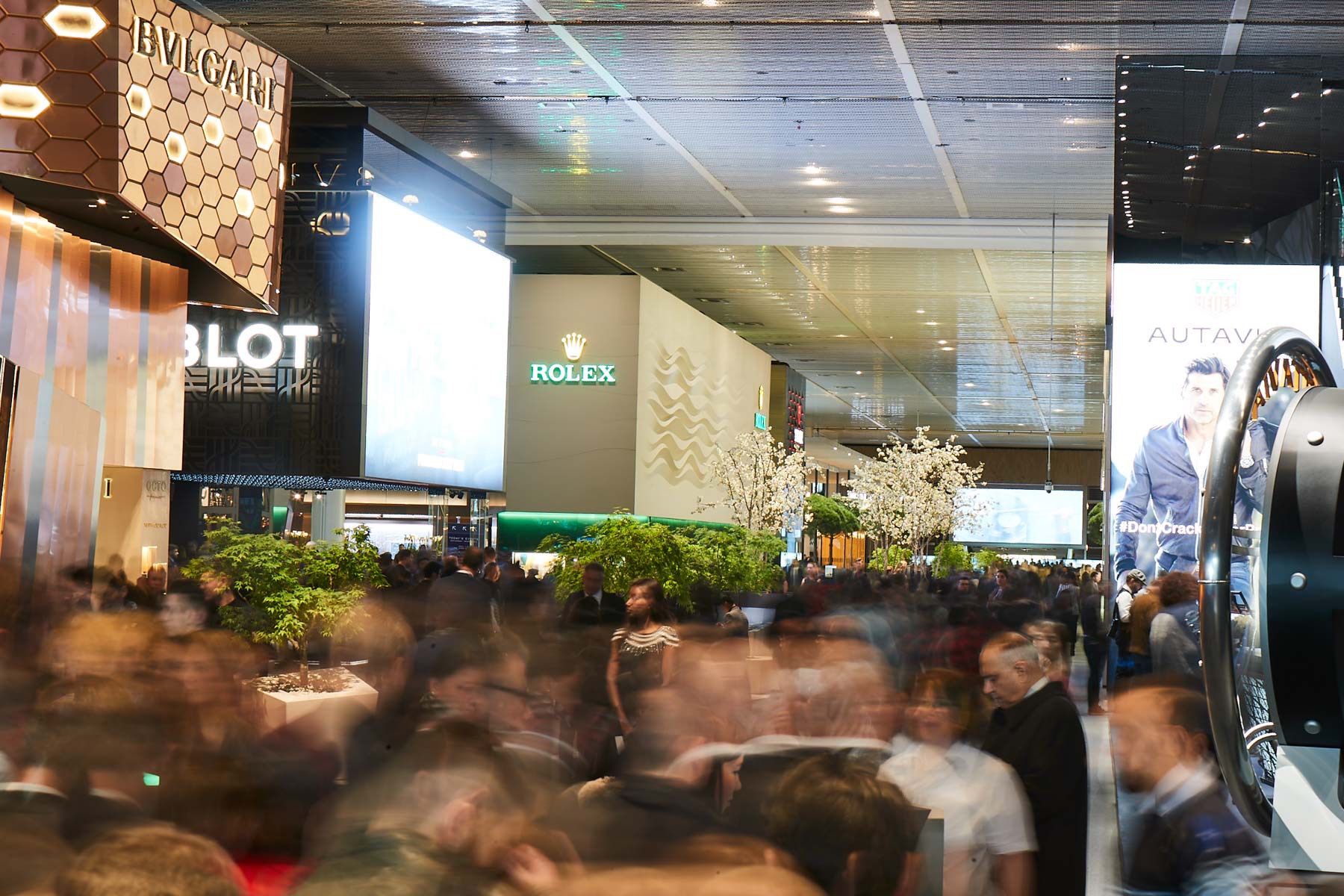 Baselworld still has an image problem, which means that despite the good news it will continue, it needs to go a long way to recouping its reputation with many of its exhibitors and guests. One major issue to be sorted out is if Baselworld will continue to operate in the Swiss city of Basel — a host location that does not seem to meet many of the modern needs of an event with a large metropolitan audience. While Baselworld may very well continue in Basel, Switzerland… it would not be without precedent for the show to move elsewhere, such as nearby Zürich. Art Basel, another show that uses the same space as Baselworld, has successfully moved to other cities such as Hong Kong and Miami, despite maintaining the “Art Basel” name. Likewise, it is entirely conceivable that Baselworld could continue life in a new city, as well with a new “platform” that might be better suited to the needs of watch brands, media, retailers, and other guests who attend to meet and comfortably do business. 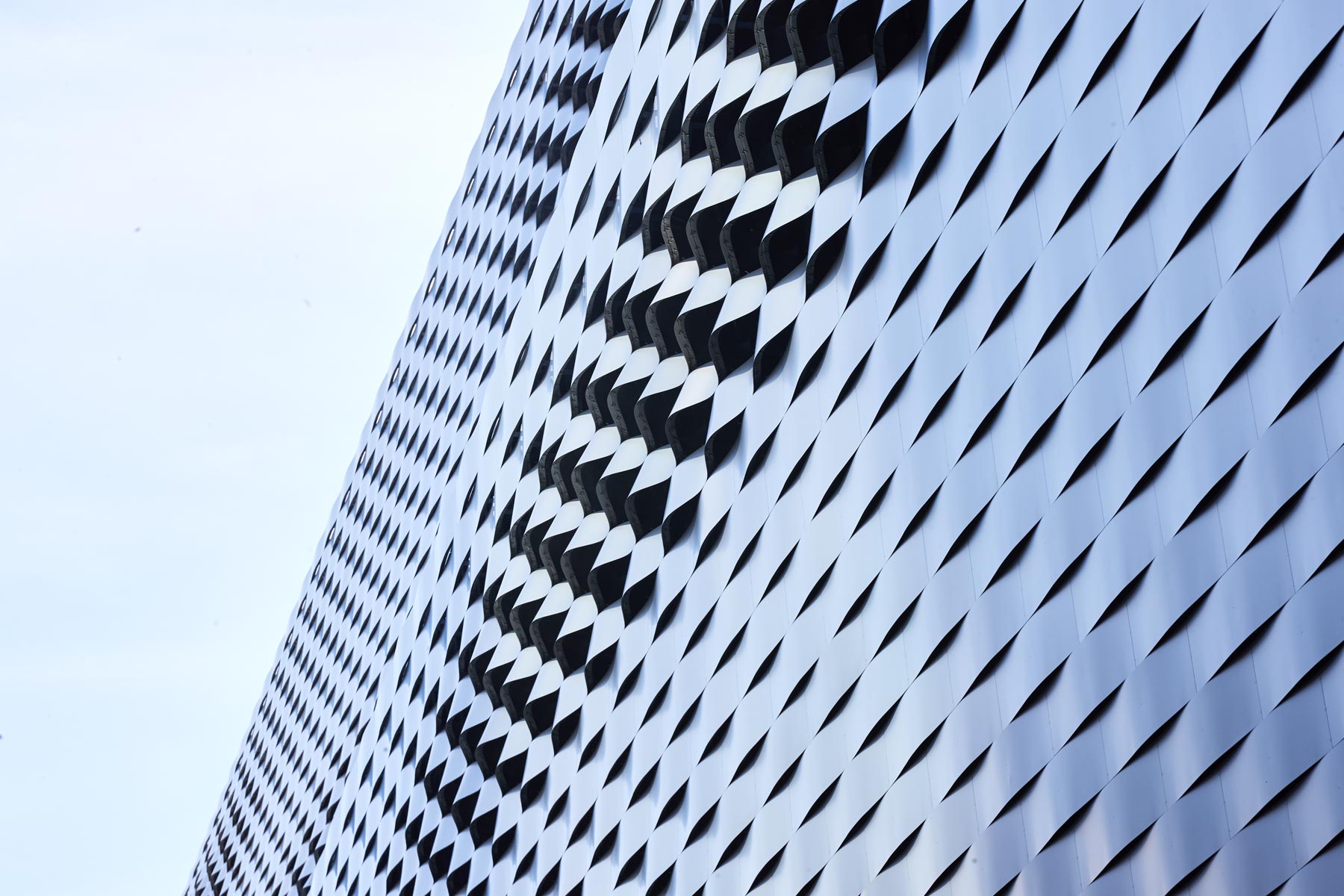 Questions remain such as what brands will exhibit at the next Baselworld event, and when MCH will actually announce the dates of the 2021 show. The Swiss city of Geneva is currently the “hot” place for watch shows after Watches & Wonder (formerly SIHH) Geneva picked up a series of new brands, and whose organizer, the FHH, will also be helping Rolex, Patek Philippe, and other luxury watch brands set up a sister event along side Watches & Wonders next year.

The end of COVID-19 is really when the beginning of the next phase of the traditional watch industry will begin. aBlogtoWatch will continue to closely monitor the situation and until watch trade shows resume, timepiece lovers and industry professionals will be able to receive information about new watches from us. Stay tuned…