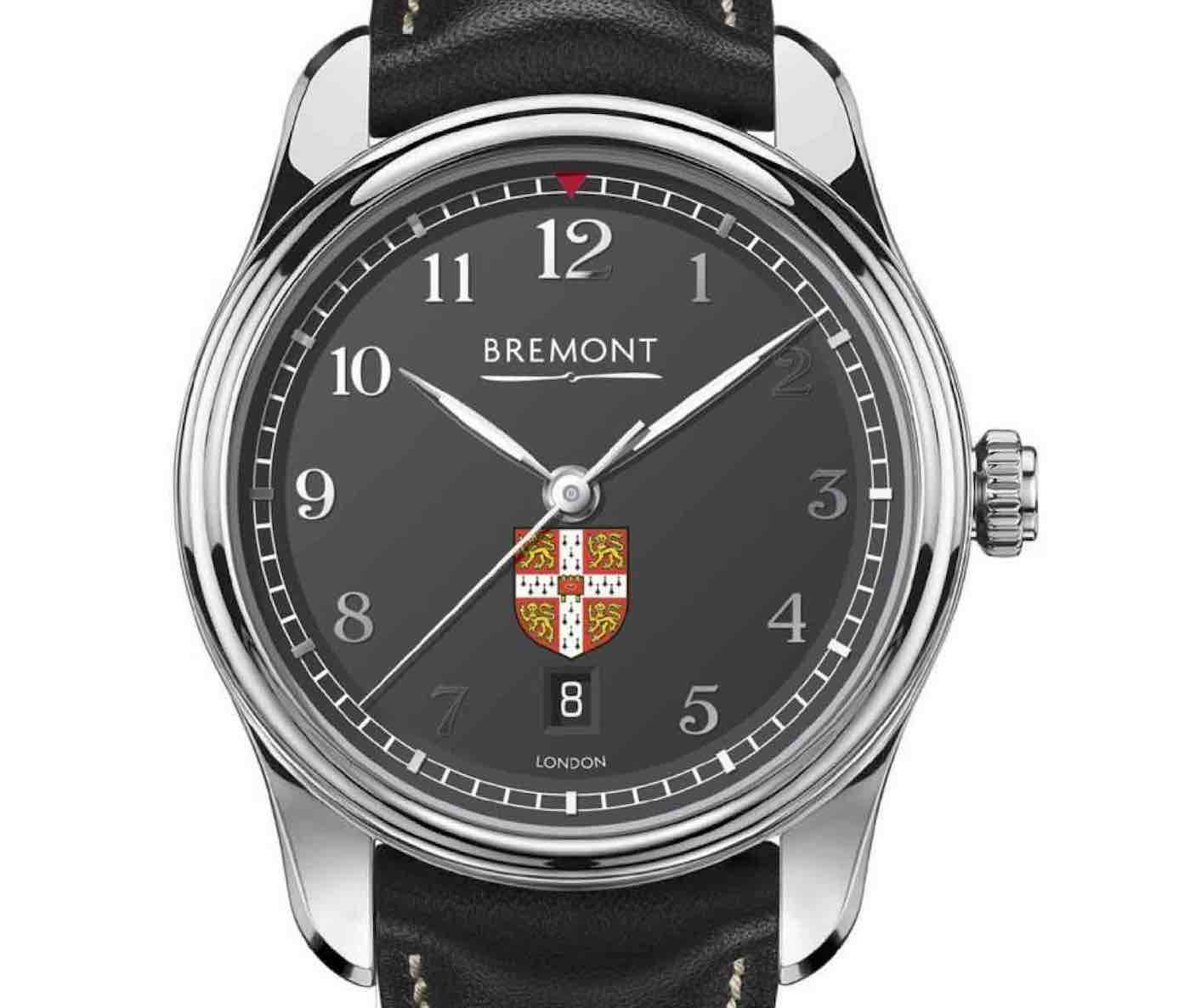 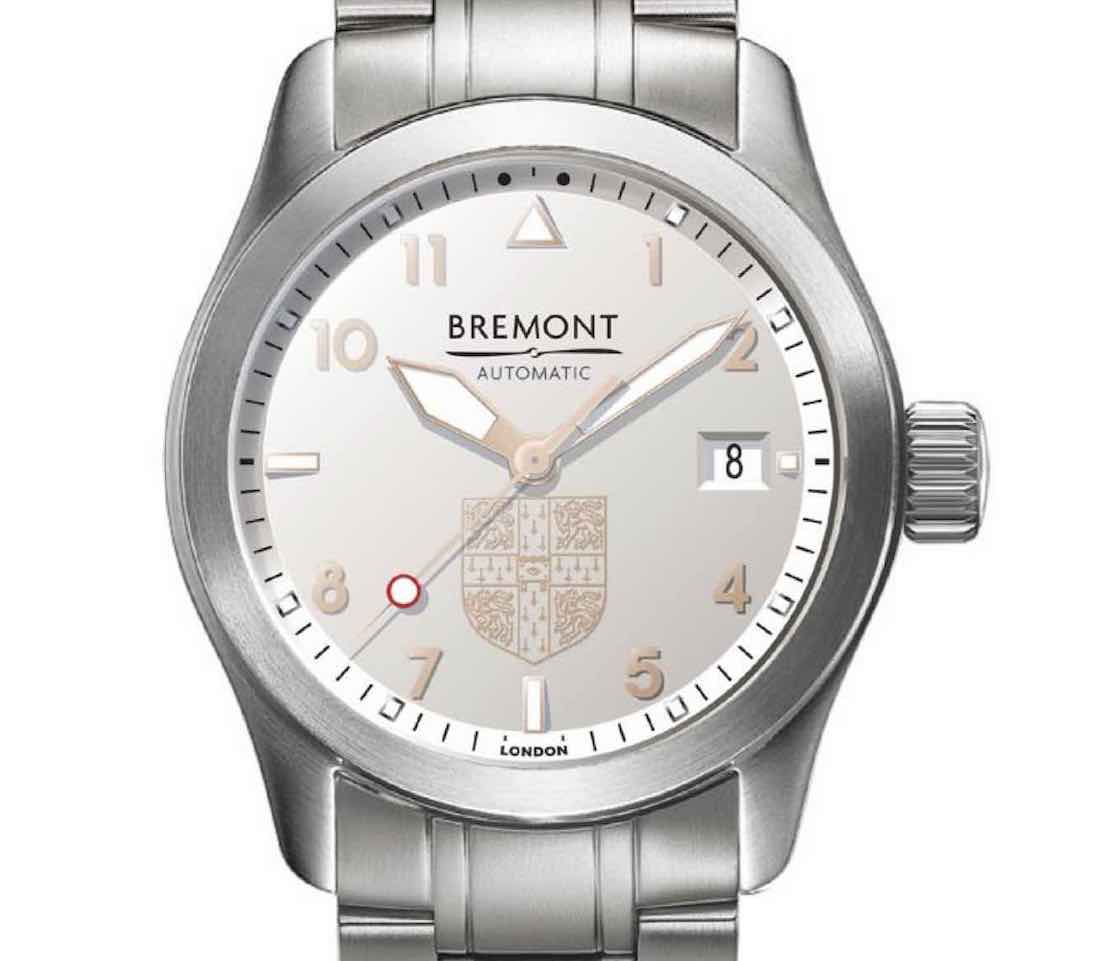 Both the Bremont Airco Mach 2 and the Bremont Solo 37 are perfect canvases for decoration. The University of Cambridge crest makes an appearance on both dials. Furthermore, the crest motif is available in two colors on the Airco — one in traditional red, white, and yellow, and the other in a grayscale version, presumably produced to give a somber, more muted option. There are also two dial options — one white, one black. The emblem is produced in rose gold on the Solo 37, and available only on a white dial. 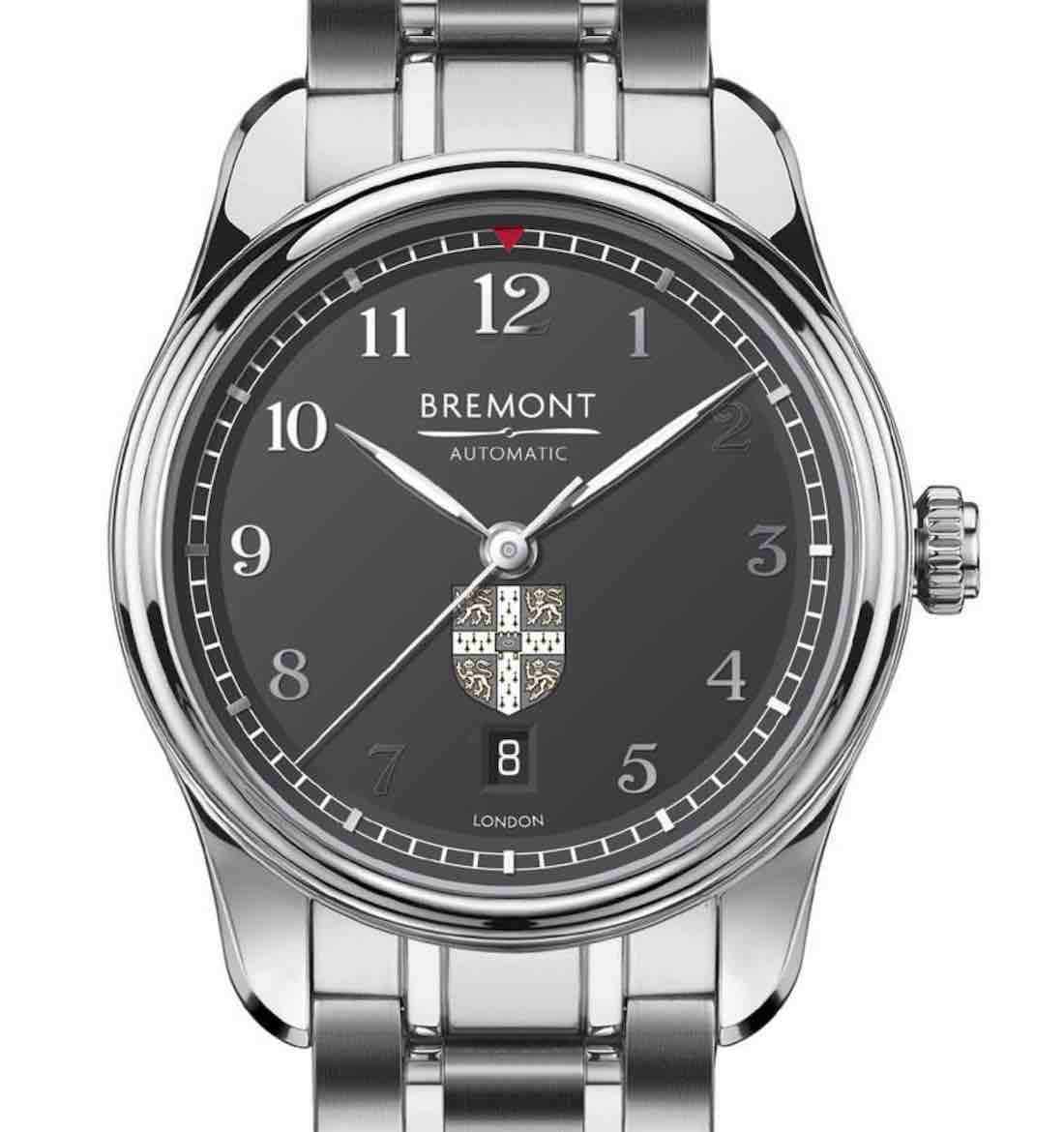 Additionally, the caseback engravings and rotor weight decorations have also been modified. Now inscribed with markings unique to the University of Cambridge, these Bremont watches are veritable collectibles and would make the perfect graduation gift for any student stepping out into the real world. 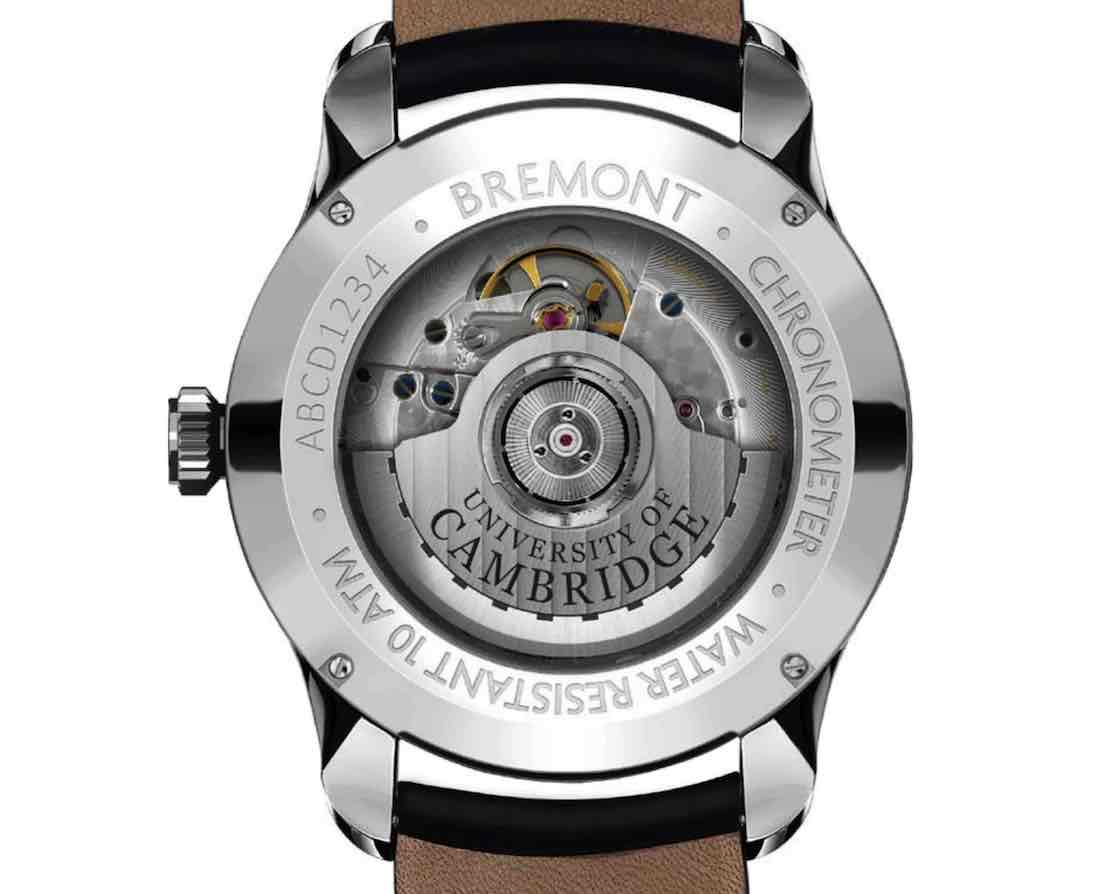 Who is Oxbridge Watches?

Founder Owen Thompson is a former RAF pilot and current Cambridge alumnus. Thompson’s experience pushing aviation technology to its limit fueled his love of precision engineering. His background and passion for cutting-edge technology led him to watchmaking. Bremont kindly agreed to create a series of limited watches on the back of the exclusive license Thompson obtained from his alma mater, and thus a very British affair began. 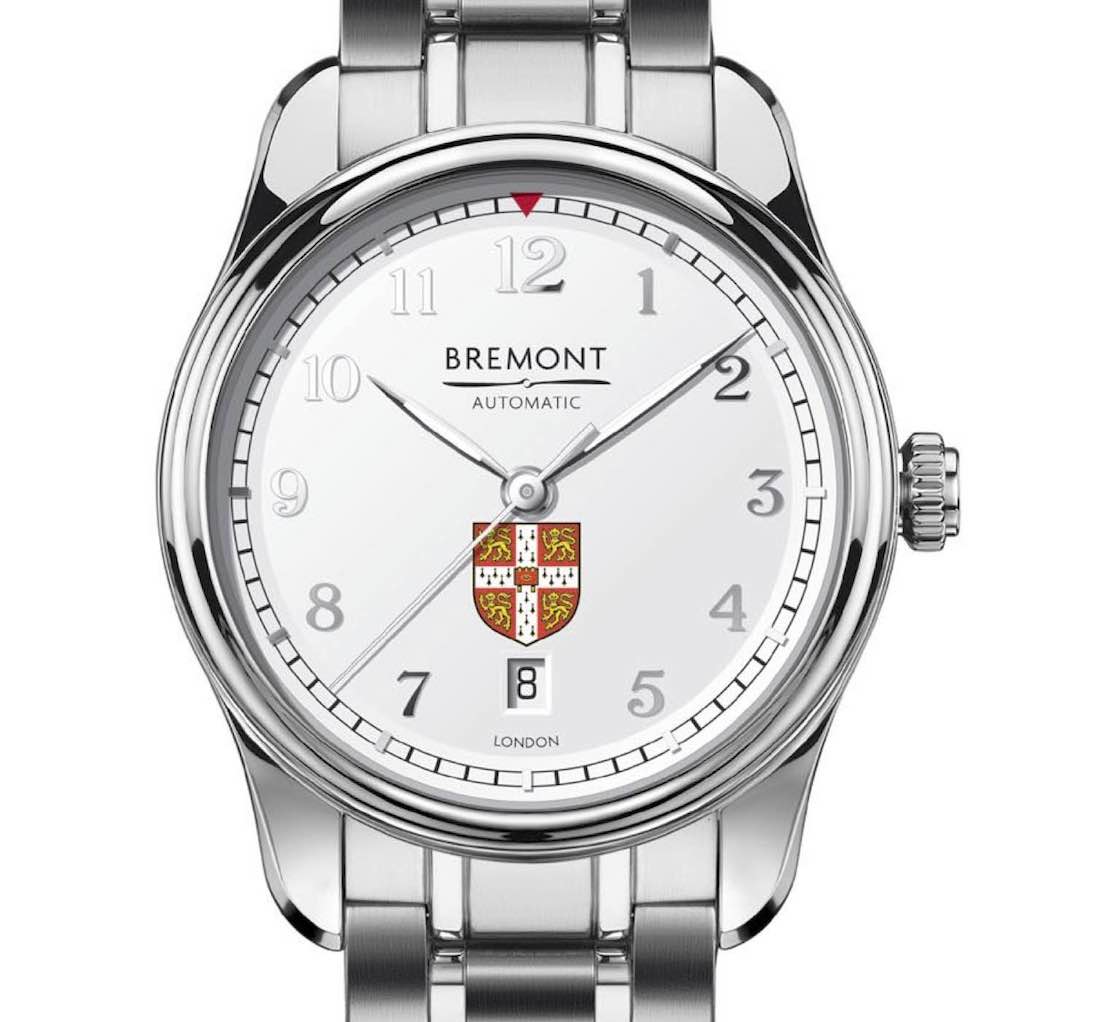 Oxbridge Watches have several upcoming partnerships close to confirmation. In March, the University of Oxford timepieces will, hopefully, begin production. Pleasingly, the famous shade of “Oxford blue” will make an appearance on these new models. 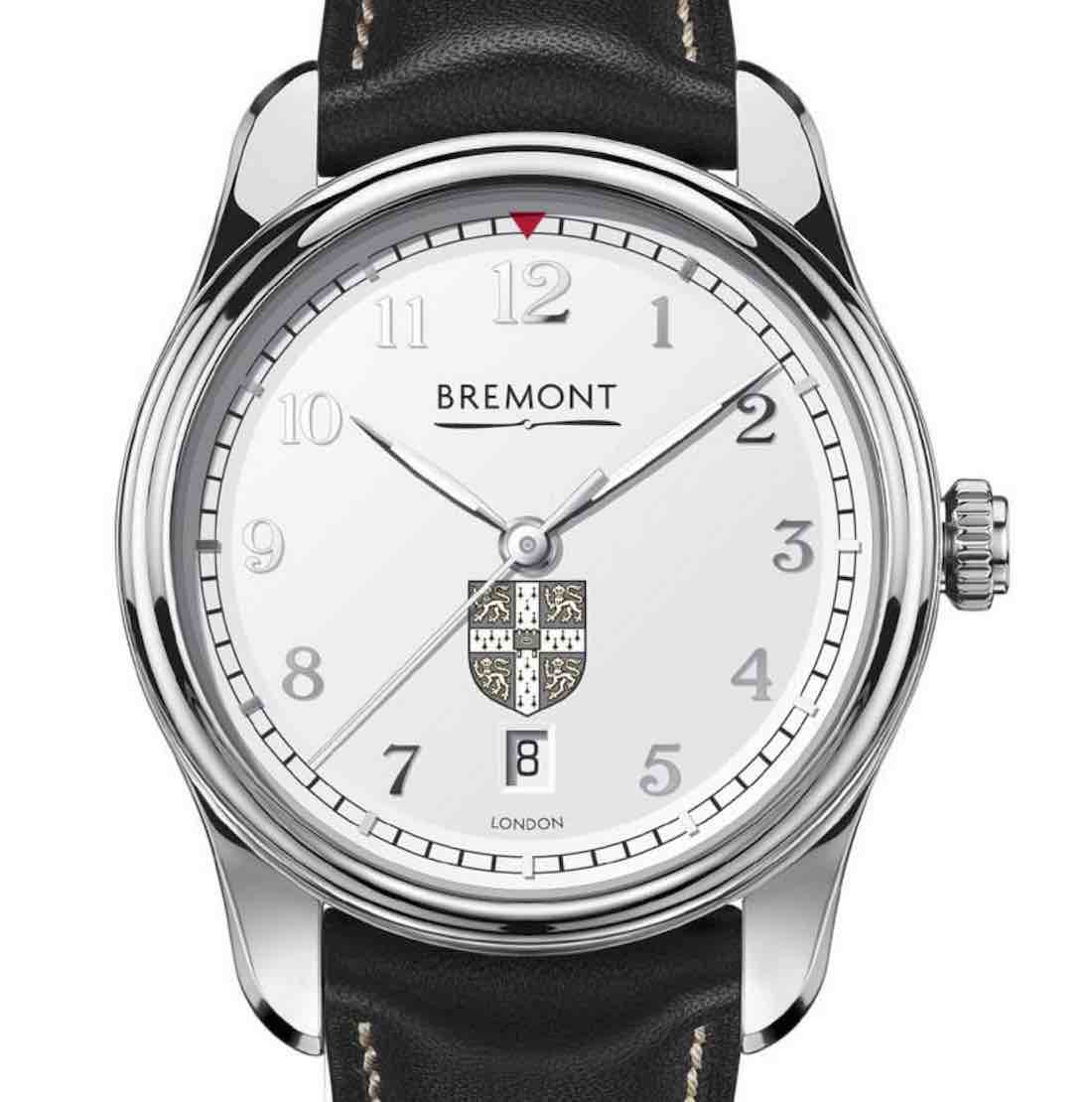 Oxbridge watches are commissioning 500 pieces of each reference. Additionally, customers will be able to choose their own number, assuming it is still available. Given that Cambridge is home to around 20,000 students at any one time, I doubt this cache will last too long. 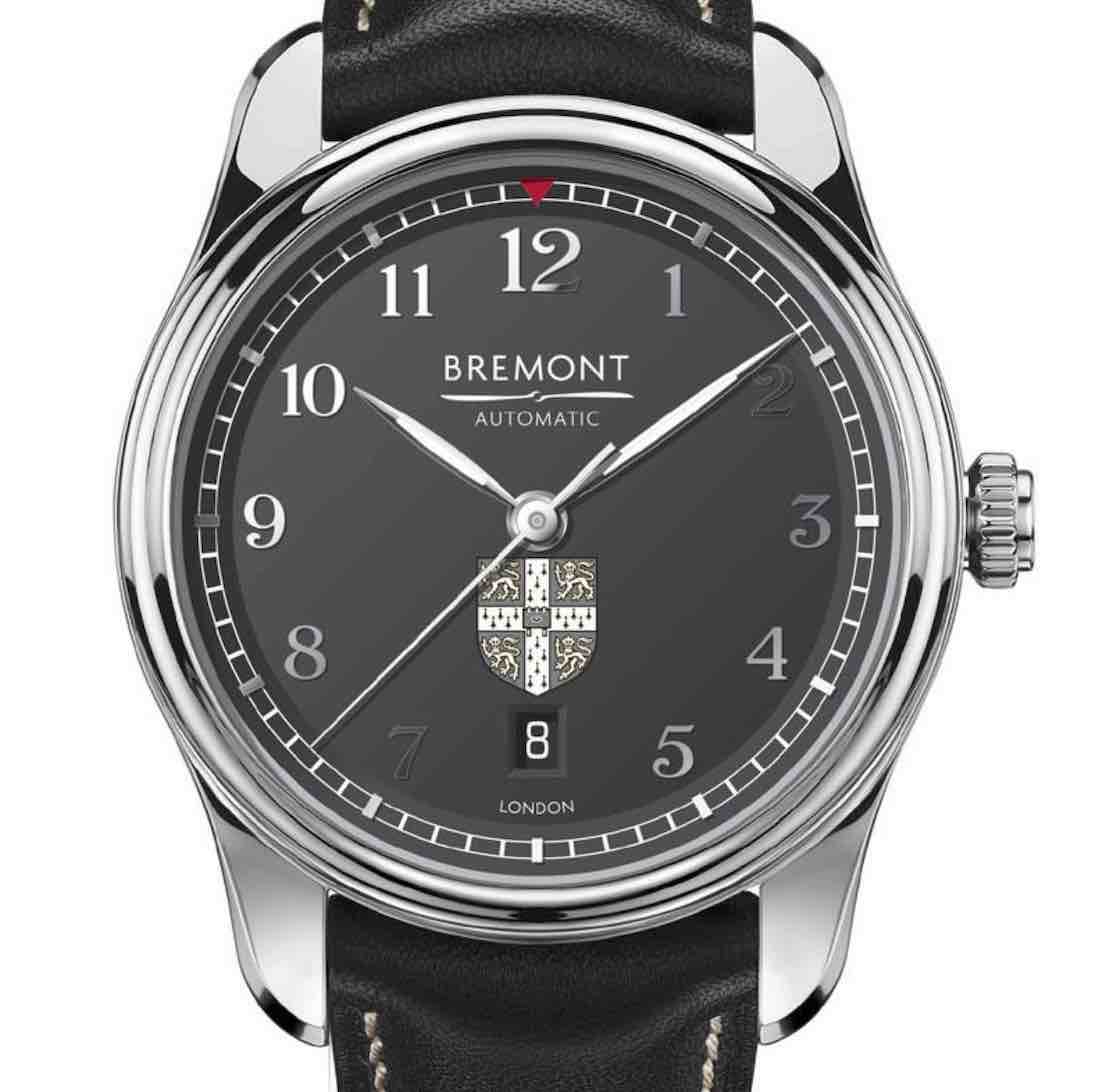 The University of Cambridge Bremont Airco Mach 2 is 40mm-wide and made of polished and hardened stainless steel. The watch features Bremont’s patented Trip-Tick construction. The BE-92AE powers the watch; it looks to be a modified ETA 2892. A solid, attractive movement, the BE-92AE beats at 28,800vph, has a power reserve of 38 hours and comes with C.O.S.C. certification. 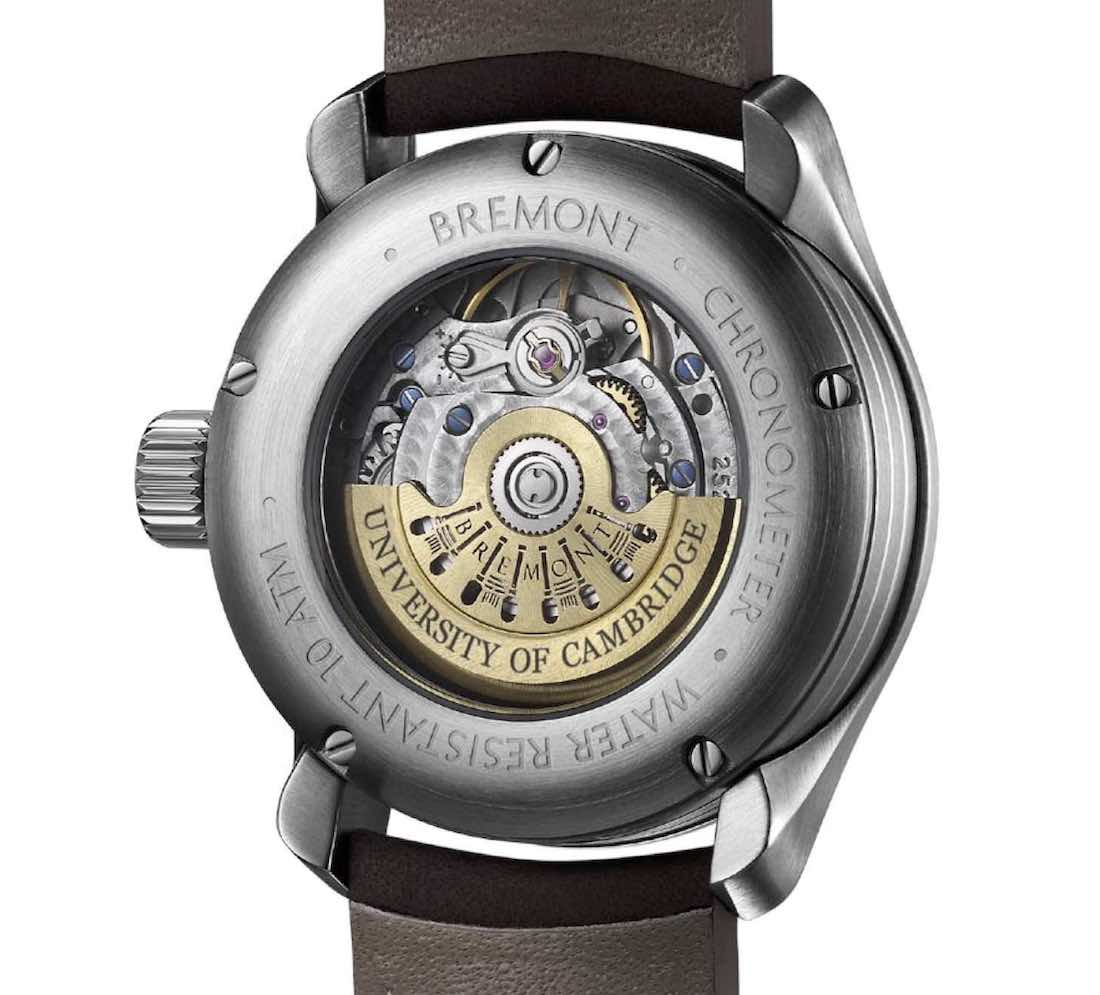 The smaller “ladies” option available is the University of Cambridge Bremont Solo 37 watch. The BE-36AE movement ticks away inside. This caliber also has a 38-hour power reserve, a C.O.S.C. certificate, and a 4Hz operating speed. It is a slightly thicker caliber, but ultimately, the main visual differentiator is the gold-plated rotor. 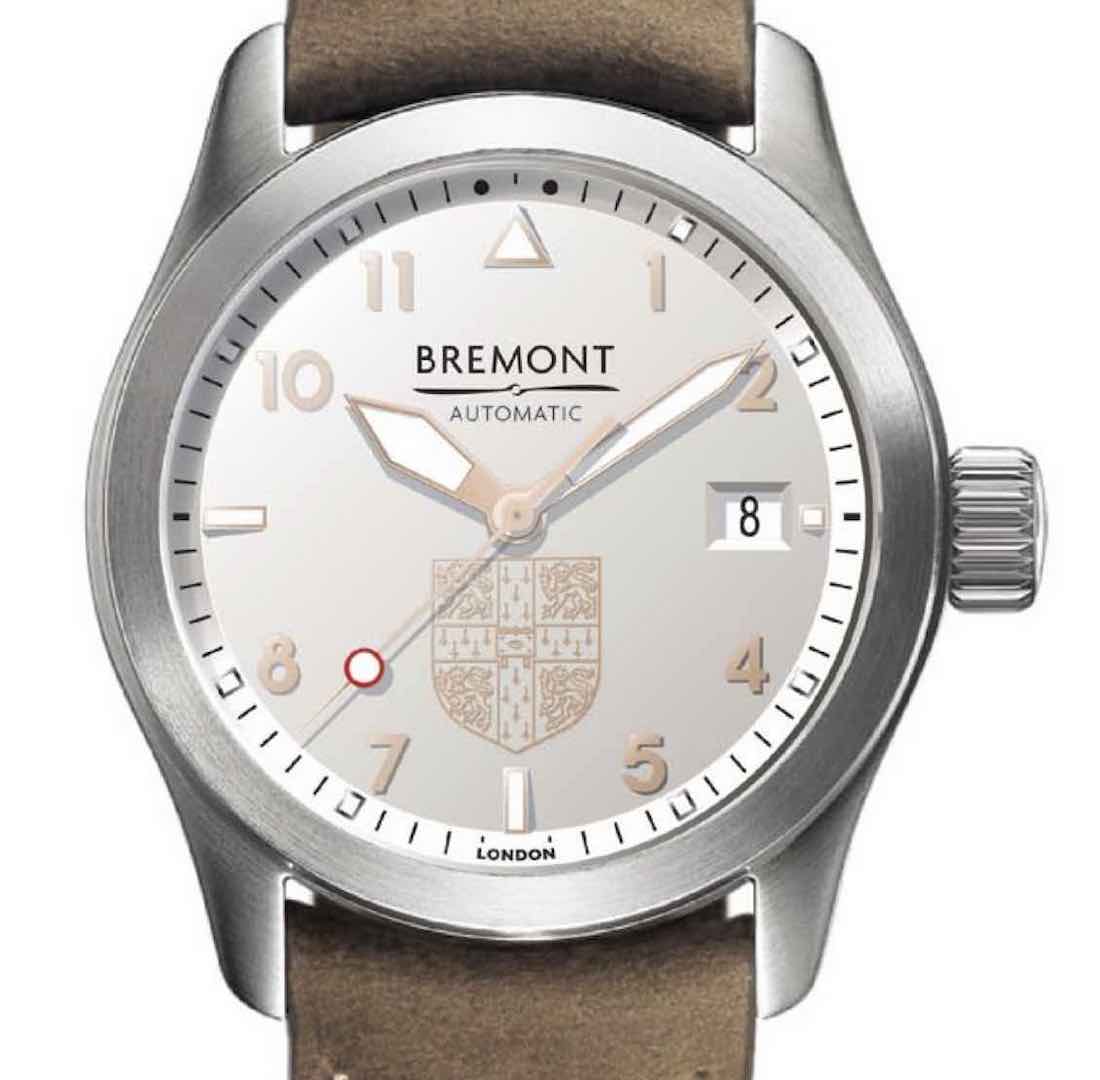 Bremont is easily Britain’s most recognizable watch brand worldwide. Bremont produces an excellent British product, inspired by the fraternal founders’ love of aviation, at attainable prices. While the name may be French, the heart is definitely British. And what better way to celebrate that fact, and also the inherent intellectualism of the watchmaking craft, by creating commemorative timepieces for the most storied academic institutions in the world. 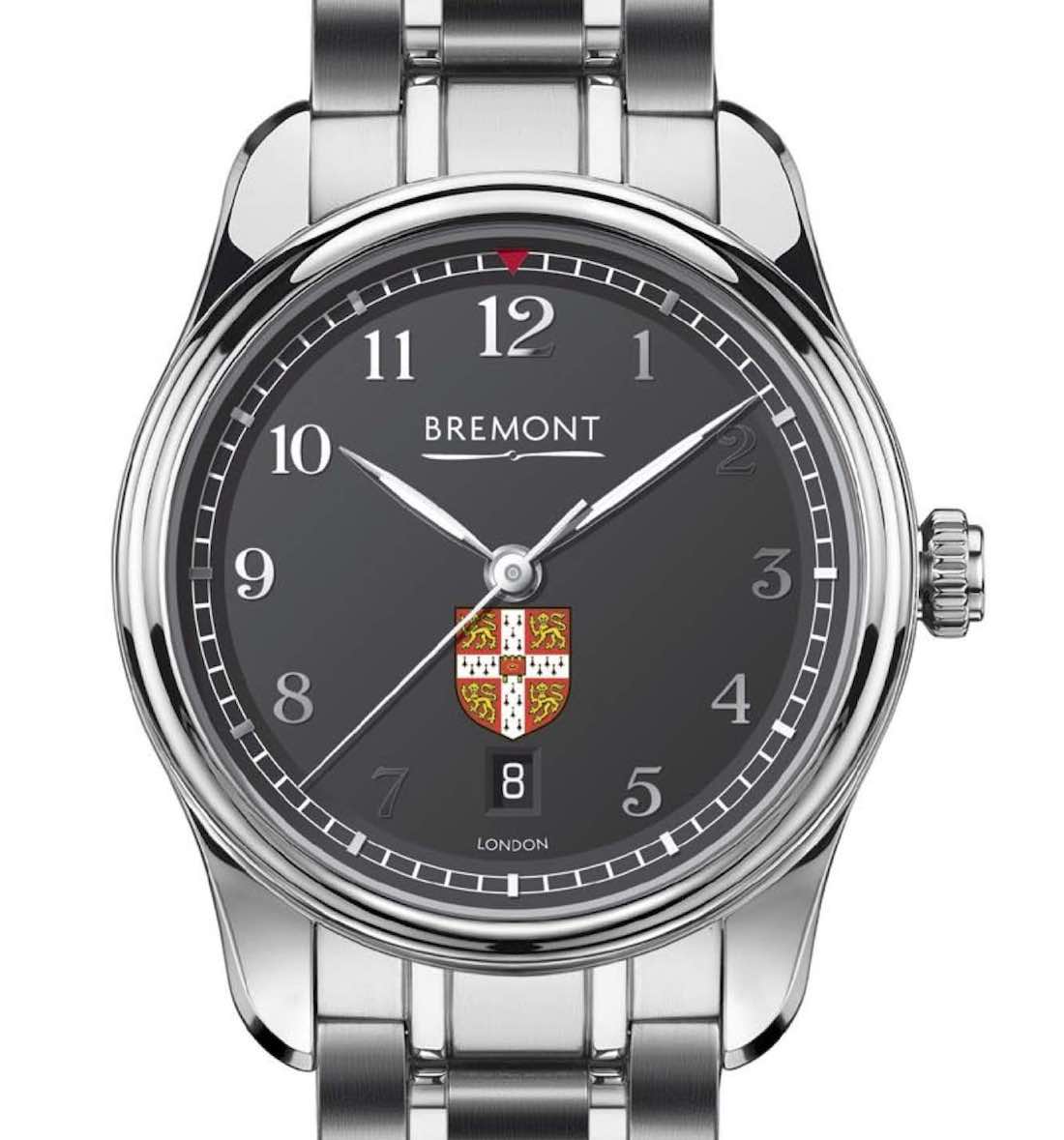 The University of Cambridge Bremont Airco Mach 2 is priced £3,495 on the steel bracelet. The same model on the black strap costs £3,095. The University of Cambridge Bremont Solo 37 retails for £3,395 on the bracelet and £2,995 on the strap. All watches are available direct from the Oxbridge Watches website. Keep checking back for updates on upcoming partnerships with other academic colleges. Visit oxbridgewatches.com and bremont.com to learn more.