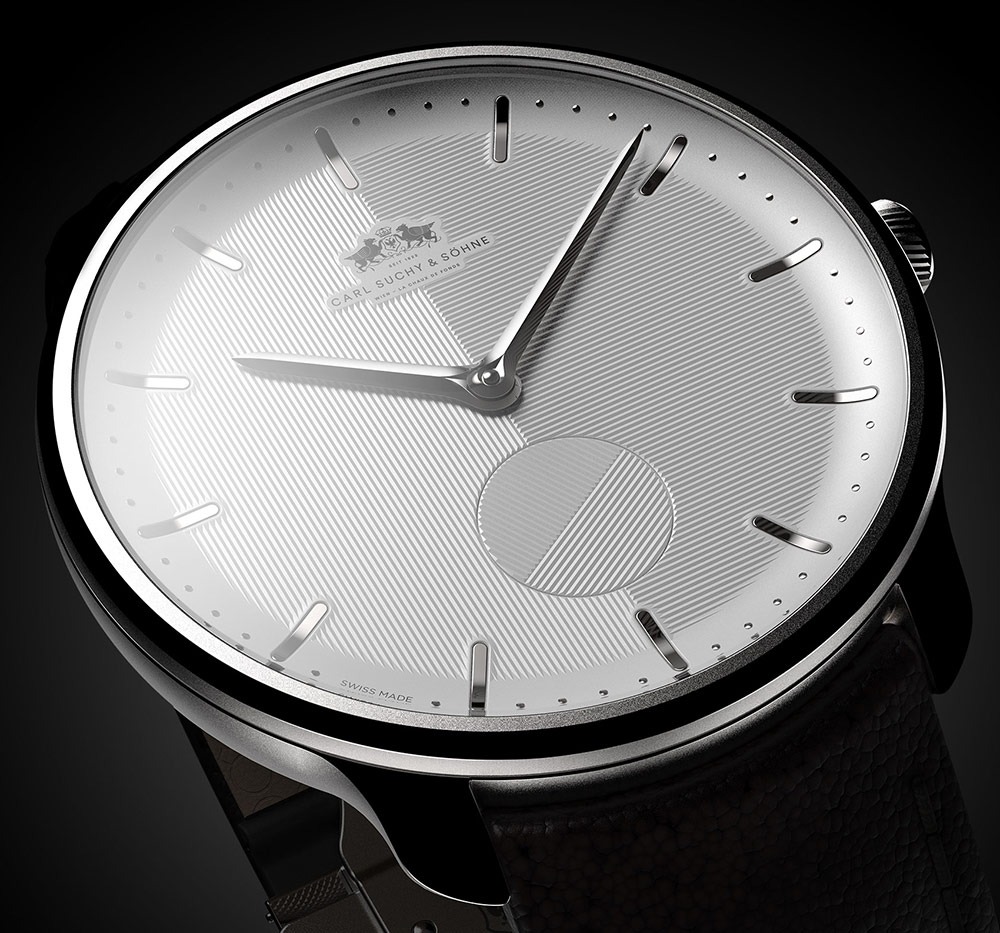 It’s been nearly 100 years since the end of the Austro-Hungarian Empire, and the last time the world heard from Carl Suchy & Söhne, Austria’s foremost name in luxury watchmaking. Given the amount of time that’s passed, and the abject scarcity of surviving examples upon which to prove such a legacy even existed, this might as well be a fresh brand launch. That matters little, though, as the revival of the brand is a welcome one, especially when its debut release, the Carl Suchy & Söhne Waltz No. 1 watch manages to marry beautiful design, fine watchmaking signatures, and exclusivity with a surprising degree of affordability – so much so, that we had to confirm pricing twice just to be sure. 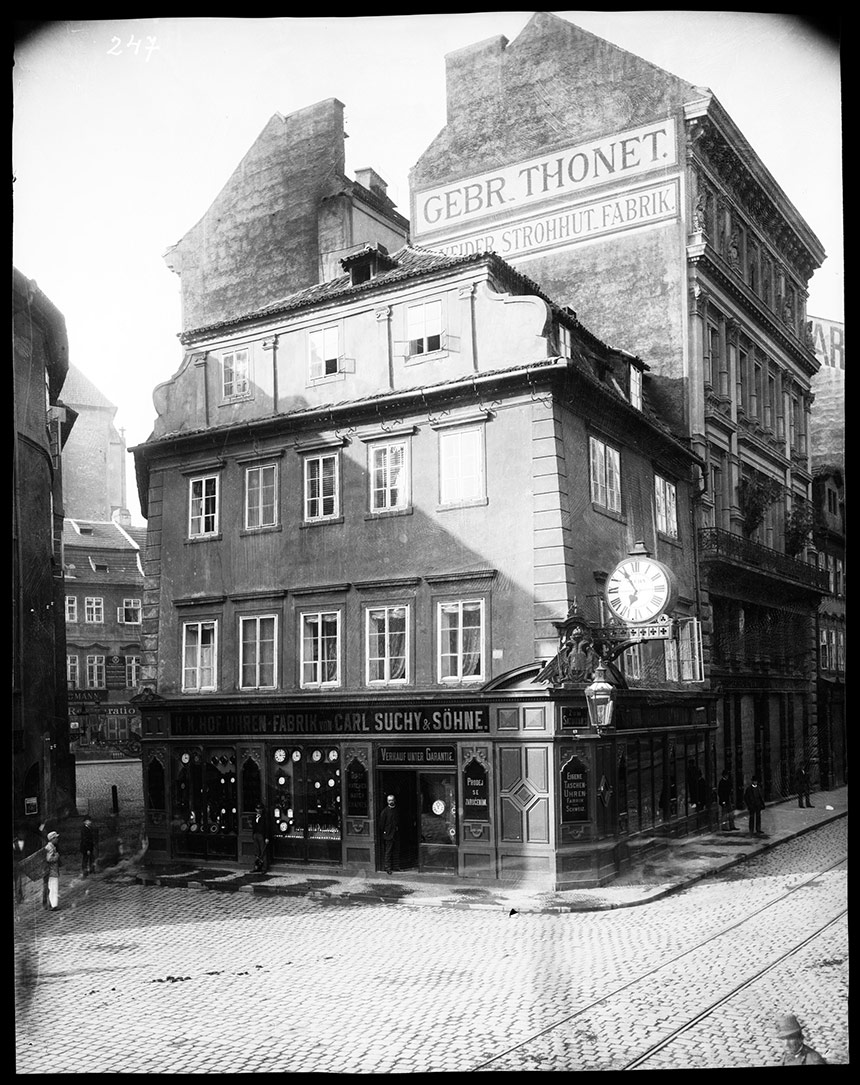 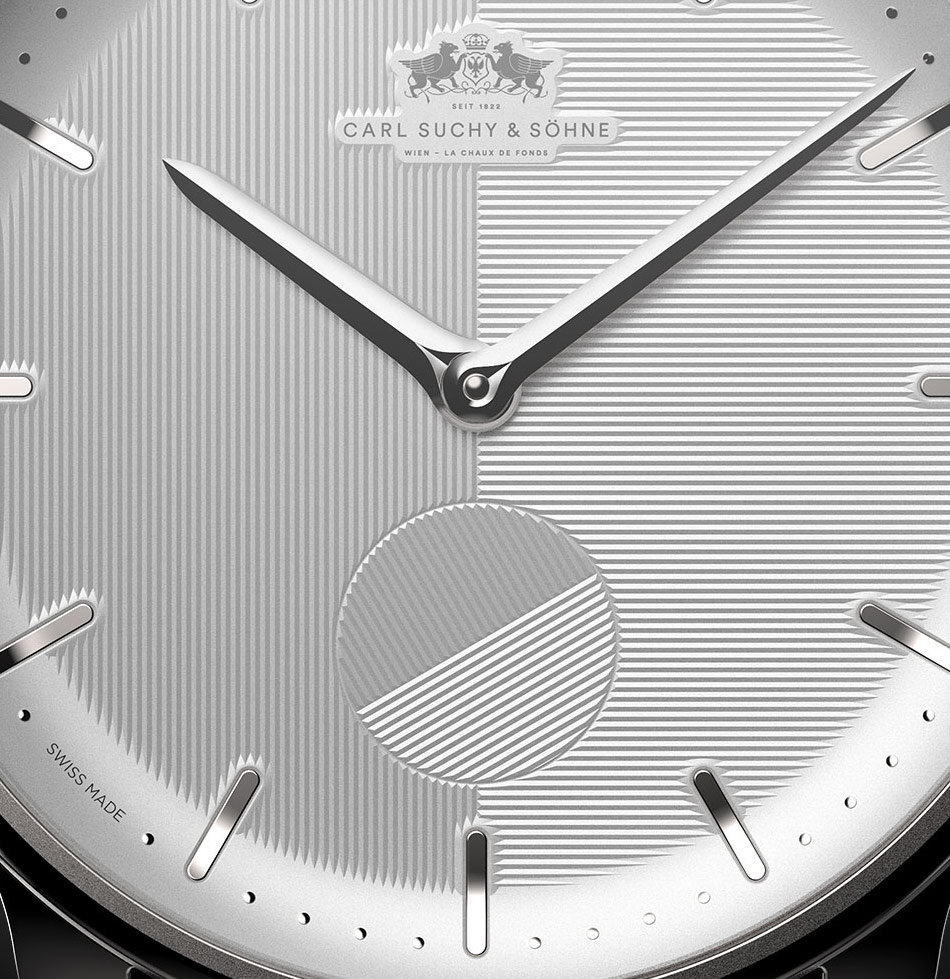 Just like the dance from which the watch derives its inspiration, the Carl Suchy & Söhne Waltz No. 1 is a clinic in cohesion and classic design fluidity. Its most immediately apparent signature is the striking guilloché pattern on the dial, which is divided in half by vertical and horizontal striping, like two dancers rotating in a contra-body movement (or “CBM” in ballroom-speak), typical of ballroom classics like the Foxtrot, the Tango, and of course, the Waltz. The rotating small seconds indicator at 6:00 is cut out of the same CBM-inspired striping, and is thus aligned with the rest of the dial as it waltzes in a perfect circle once per minute. 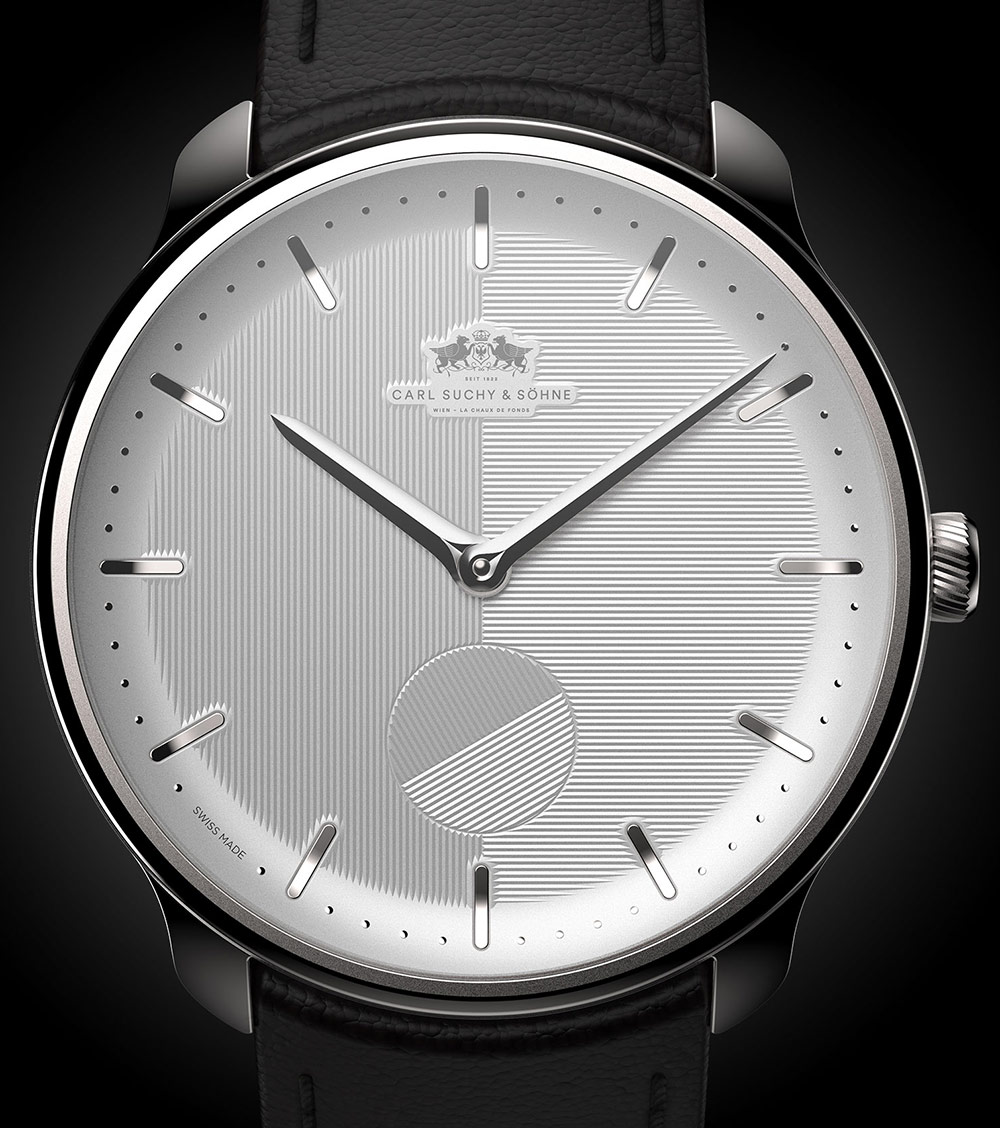 The rest of the dial carries similar fluidity – from the curvature of the sapphire crystal which matches the side profile of the 41mm (30m-water-resistant) case, to the sleek integrated lugs, and my favorite part: the applied minute and hour indices – the latter of which are set into the dial itself and curved upward to match the slope of the rehaut as it meets the baseband. Despite all the striping on the dial, the effect is subtle, but oozes pure minimalism – a theme which is consistently repeated throughout the watch to great effect. It should come as little surprise that the design language itself was inspired by the work of Adolf Loos, a prolific Austrian architect from the early 20th century, renowned for mixing minimalism with modern innovations. 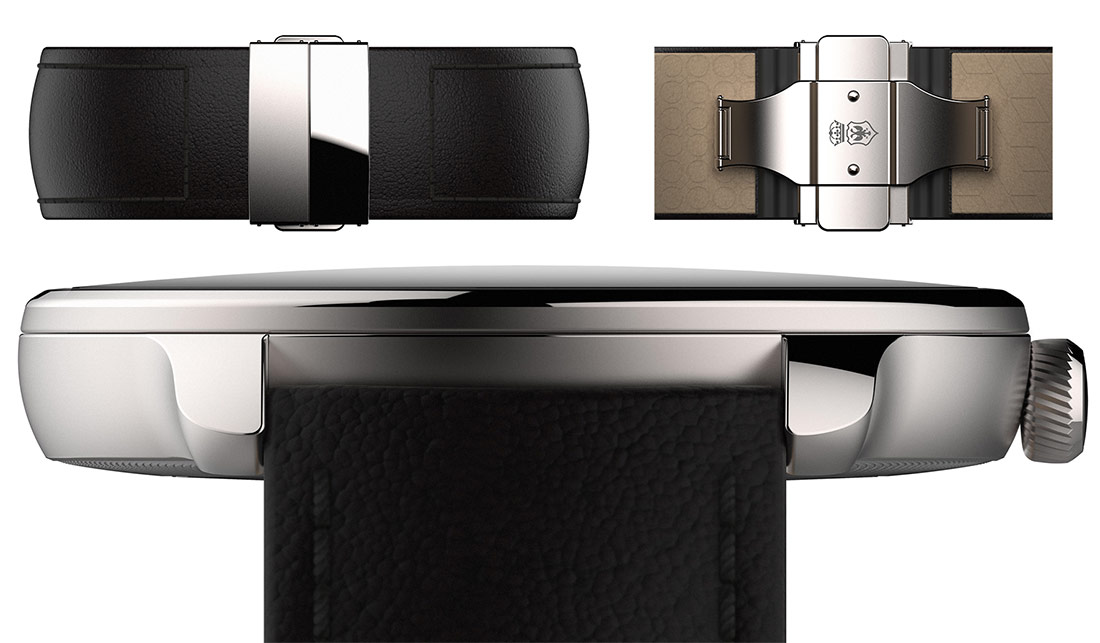 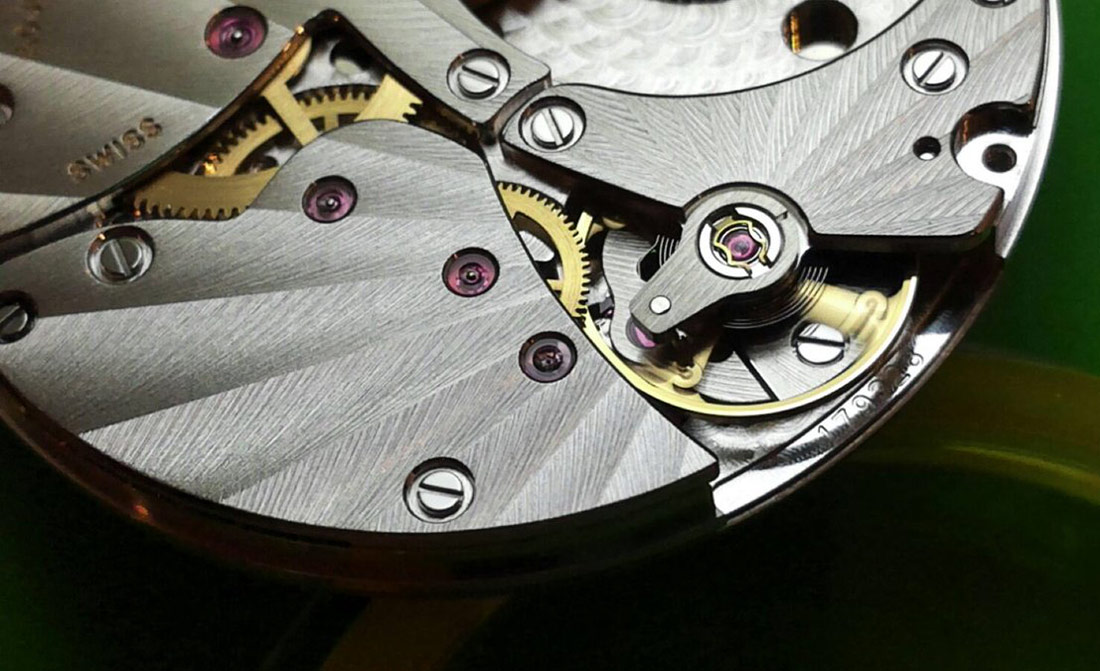 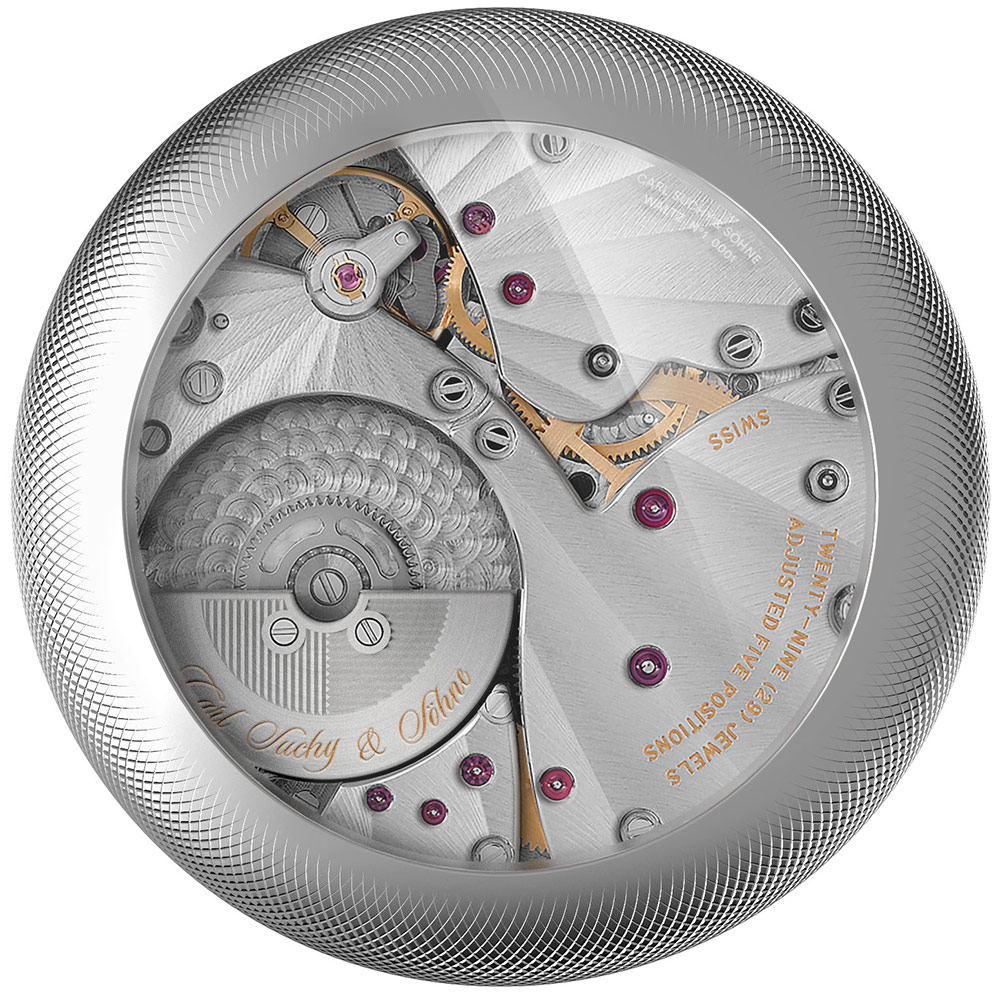 Resurrecting the long-dormant Carl Suchy & Söhne name and bringing the Waltz No. 1 to life was a collaborative effort of sorts, between Marc Jenni of the AHCI (the Académie Horlogère des Créateurs Indépendants – a membership of the top independent watchmakers in the world), designers Reinhard Steger and Milos Ristin, creative director Robert Punkenhofer, and then movement maker Vaucher Fleurier Manufacture who was tasked with building the watch’s COSC-certified automatic caliber.

As a go-to for custom movement manufacture in the realms of haute horology, Vaucher’s work usually speaks for itself, and no less so for the simple but attractive Vaucher VMF 5401 movement (50 hours of power reserve) in the Carl Suchy & Söhne Waltz No. 1. In this case, the Vaucher touch is (figuratively) written all over the view through the Carl Suchy & Söhne Waltz No. 1’s exhibition caseback where, for instance, the micro-rotor is expertly finished with the same perpendicular vertical and horizontal striping as found on the dial. 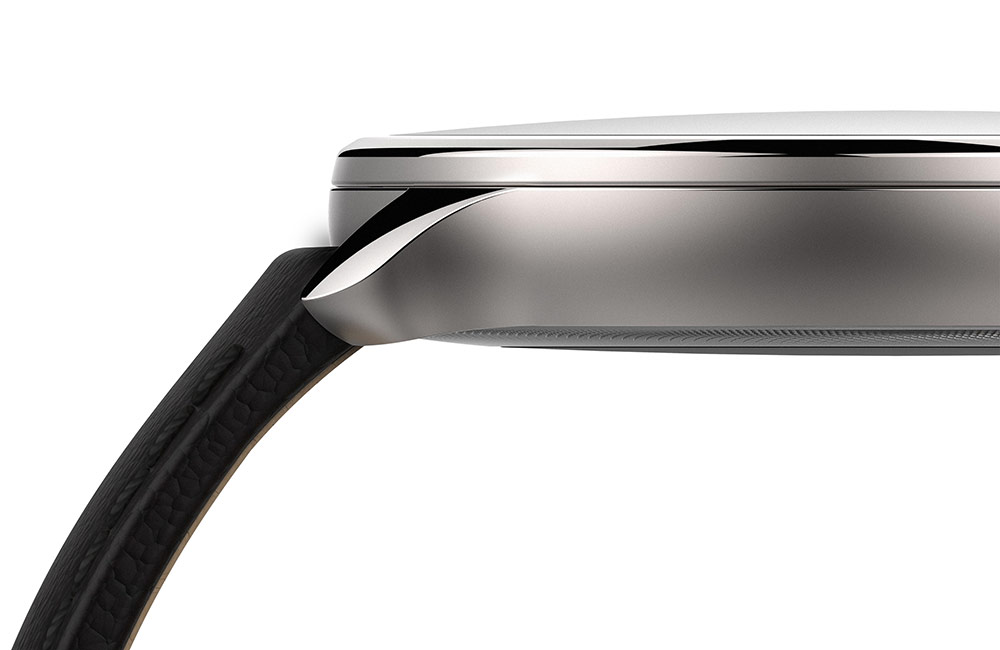 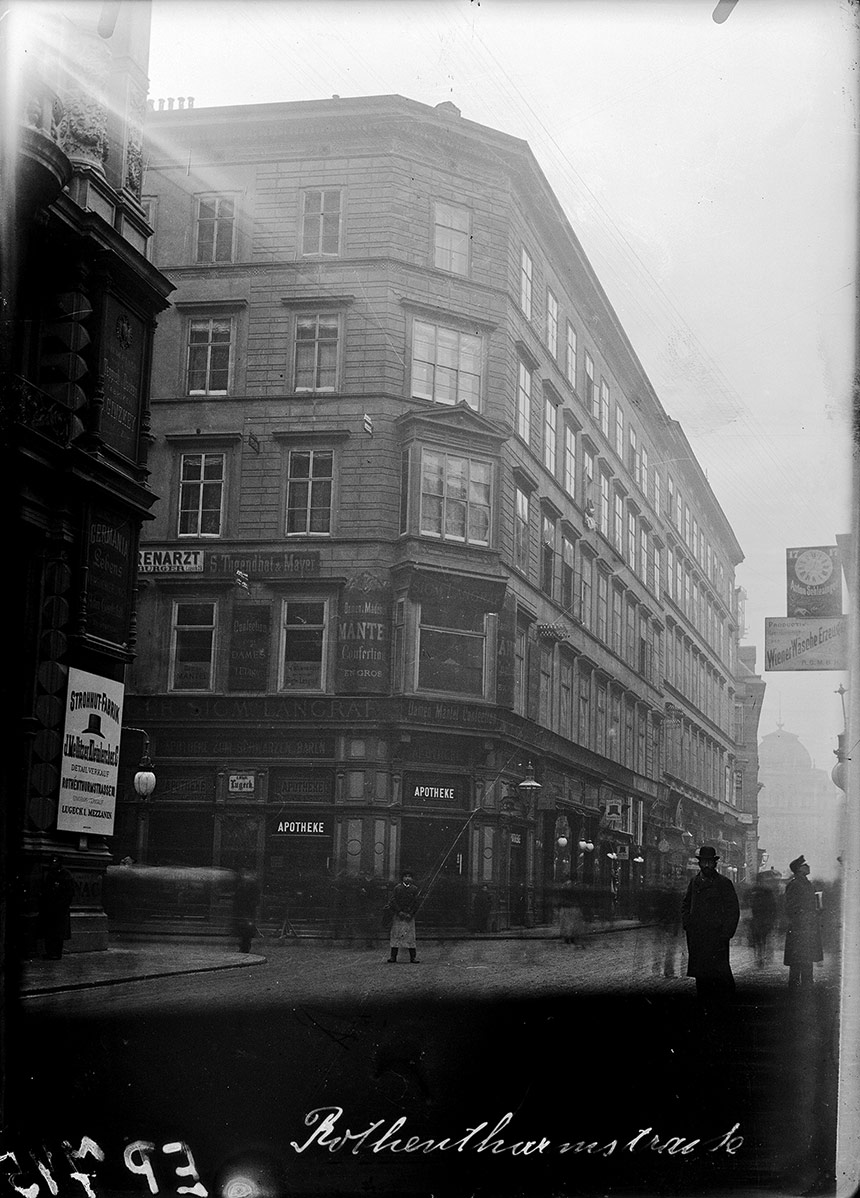 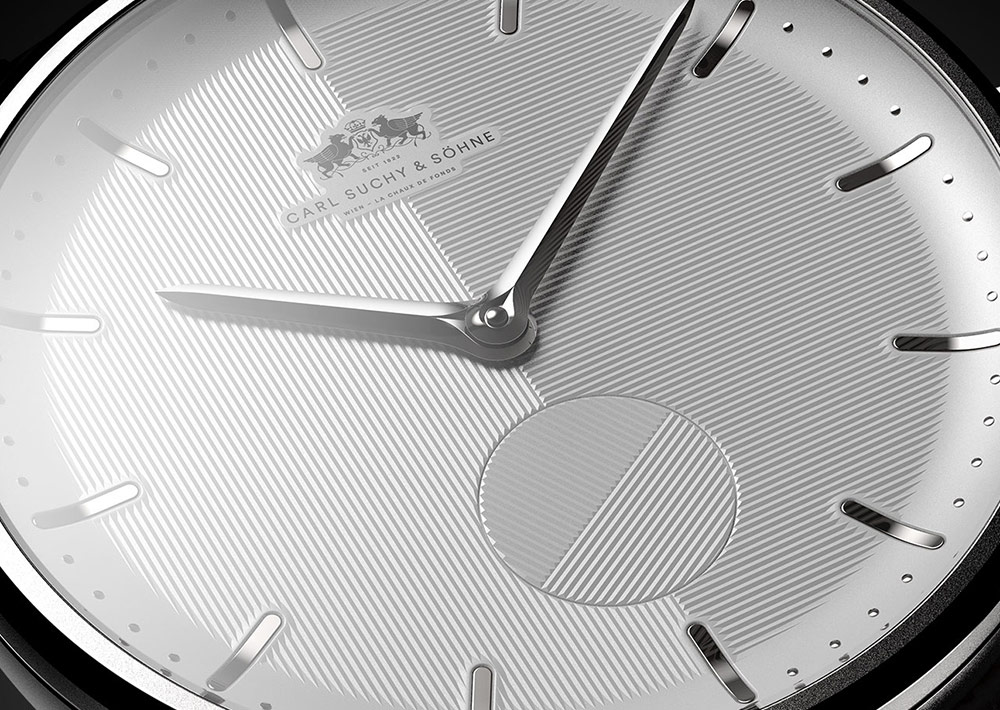 The Carl Suchy & Söhne Waltz No. 1 will be presented in four variants with two dial colors (black and white) and two case finishes (stainless steel and black) – but the catch is that only 22 pieces will be made, starting at a price of 5,900 euros, which we’d argue is a paltry sum, given the level of finishing and exclusivity found on this triumphant revival of Austrian watchmaking. carlsuchy.com