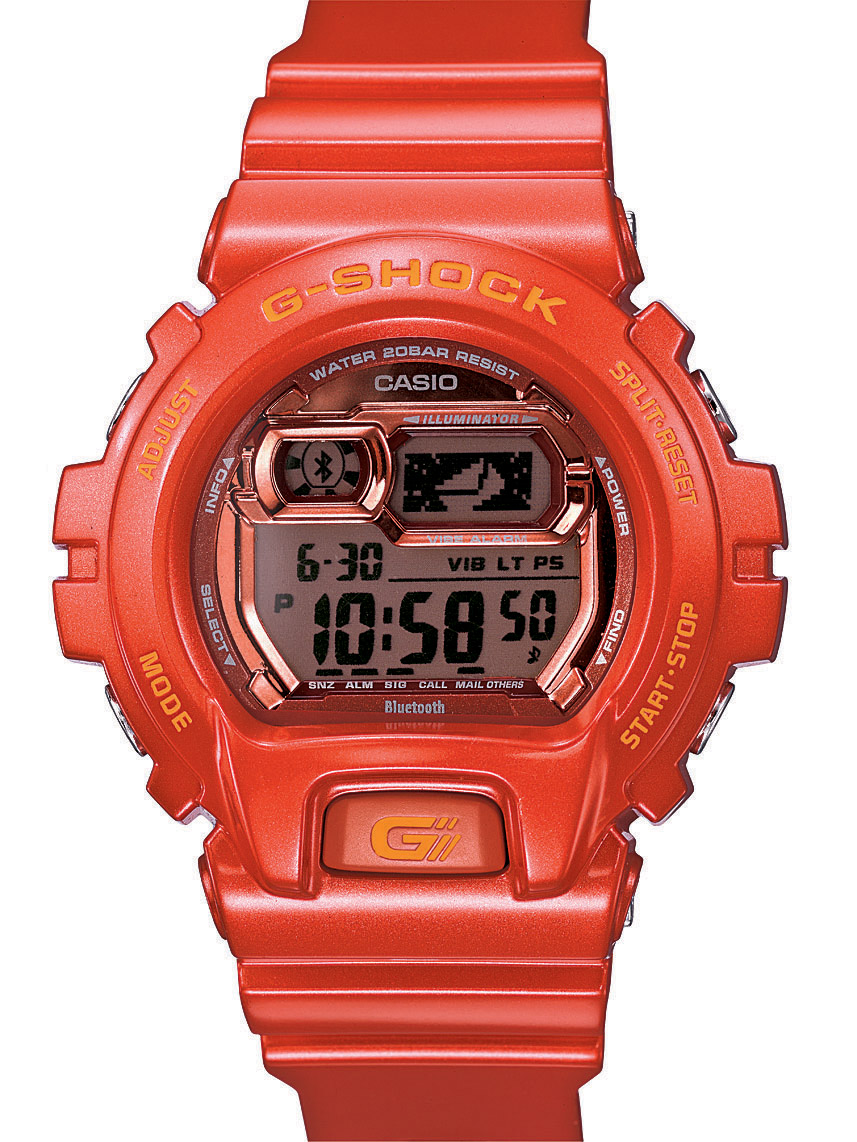 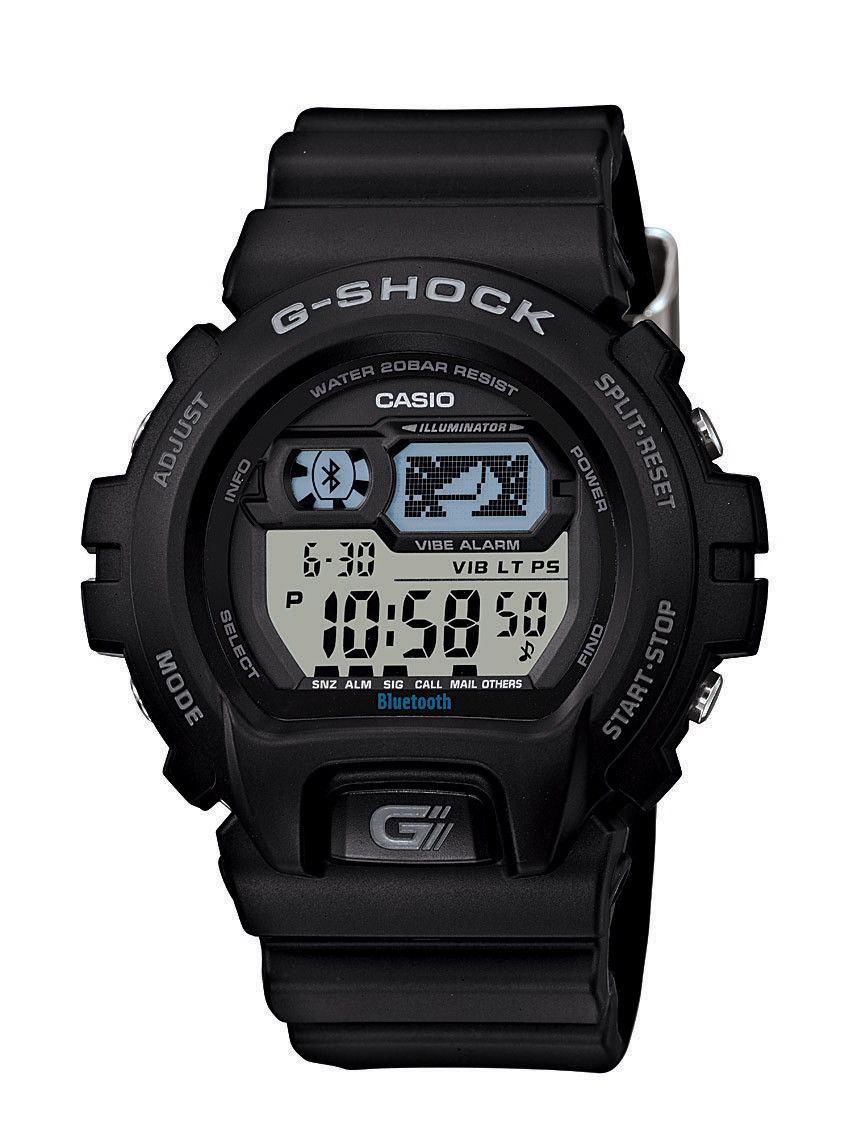 Among the traditional watch makers now delving into the world of Bluetooth-enabled smartwatches, Casio has produced rather solid products thus far. In 2011 Casio released the G-Shock GB-6900 collection (debuted by aBlogtoWatch here), which marked a new strategy for the maker of the world’s arguably most versatile watches. The concept was a hybrid approach, in combining what people loved about G-Shock with the added functionality of Bluetooth communication with your phone. Now Casio ups the ante even further with the updated and improved GB-6900B  (GB-6900B -1) and larger GB-X6900B (GB-X6900B-1) collection of watches that will markedly improve upon the functionality of G-Shock Bluetooth watches. Inside the watches is Casio’s new “Generation 2 Engine” which offers a compelling list of features that you’ll actually use.

Before we discuss aspects such as the design of the watch, it is important to discuss exactly what the GB-6990B and GB-X6900B watches can do with Bluetooth and the new Generation 2 Engine Japanese quartz movement. Casio is excited to announce that the watches can now be used to control your smartphone’s music player and you can also control your watch from your phone. As far as we know these are novel features. 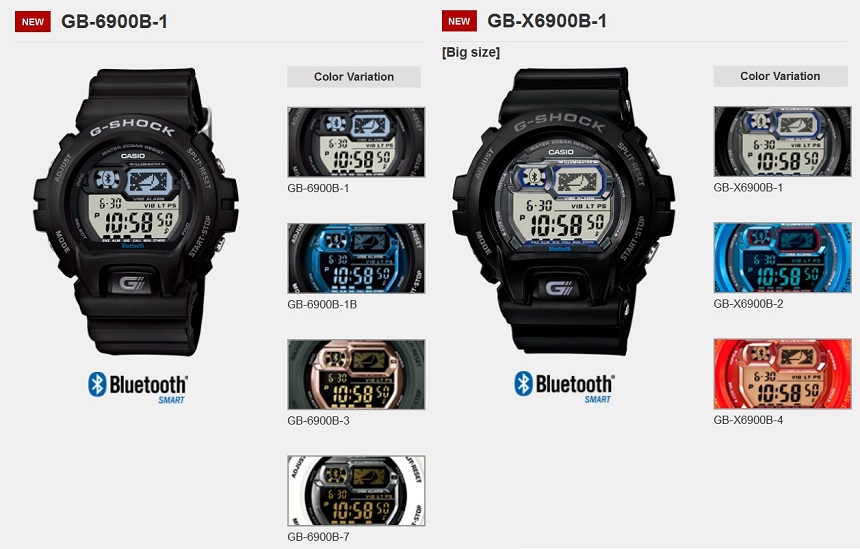 Casio has no doubt been looking closely at how GB-6900 and other G-Shock Bluetooth watch owners have been using their watches, as well as the lifestyle of those customers in trying to determine the best way that a G-Shock and phone can live together. Casio does not strictly pen the G-Shock Bluetooth watches as “smartwatches,” and we aren’t sure why, though it is true that these timepieces are closer to traditional watches than they are to the new generation of touch-screen timepieces with highly customizable screens. Rather, Casio prefers the term “Bluetooth Smart” to describe the nature of the GB-6900B and GB-X6900B watches.

Using Bluetooth profile 4.0 (claimed to be a low-power consumption communication method) these new G-Shock watches offer the following list of Bluetooth features in addition to Casio’s legacy roster of G-Shock functions such as a chronograph, countdown timer, world time, alarm, calendar, and blacklight: 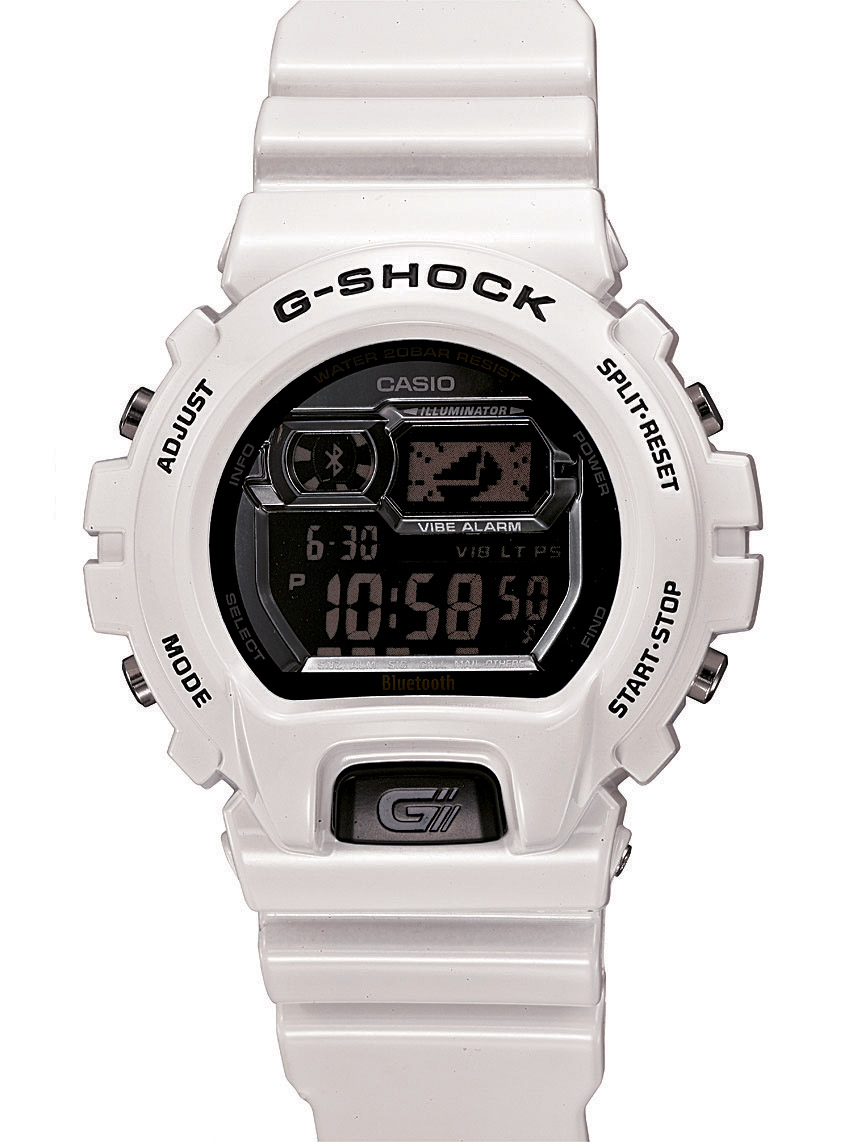