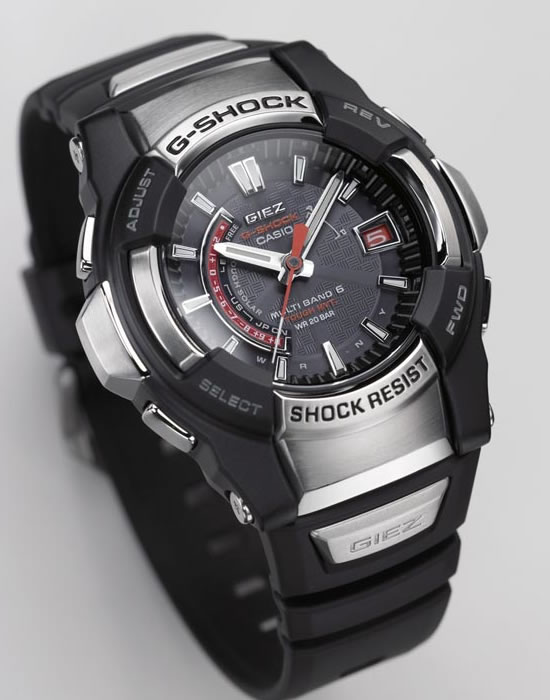 Never say that there is something wrong with the watches coming from Japan. There may be a ton of them, lots of them may be ugly or forgettable, but most of today’s useful watch innovation is coming from the land of the rising sun, not Europe. While the Swiss and Germans are focused on perfecting the past, the Japanese are hard at work figuring out the next way to not only improve, but lower the cost of technically superior watches.

While the Japanese cannot beat the Europeans when it comes to style, grace, and refinement, they do beat them when it comes to innovation. And trust me, the European watch makers are always taking a close look at what new things are coming out of Japan, even if it does not appear as such. For instance, Casio was one of the first to use DLC (diamond like carbon) coating on their MR-G line of watches. The ultra hard shiny compound found its way on super rugged Casio watches. A few years later, some of the most expensive of Swiss watch brands are proudly displaying their new watches with cases coated in DLC.

First, let it be said that the new Tough Movement applies to analog hand watches, as it would serve no purpose on a digital watch. So what is the deal with this new movement? Well the Casio Tough Movement does a few new things, the most important of which is the introduction of an LED (light emitting diode) and LED light receptor (phototransistor). The light shines through a series of small holes in the movement to the receptor. If the light shines through perfectly, the watch does nothing, however if the small holes are out of alignment with what the radio controlled time indicator has in its data, then the gears adjust. This ensures that the watch is always perfectly on cue with the atomic clock, and that any potential shock to the movement damaging the accuracy of the watch is corrected with haste. 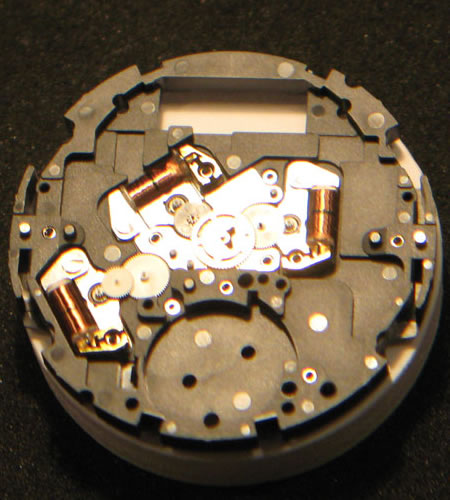 The Tough Movement corrects itself on the 55th minute of each hour. Signals are received from the atomic clock within range (you must be in the US, Japan, China, or select European countries such as Germany and the UK). Further, the movement continues the tradition of being solar (or any light really) powered, negating the need to change batteries.

The construction of the Casio Tough Movement utilizes a higher amount of high quality plastics and metals to increase strength and reduce size and weight. The movement is being first introduced in the Casio Giez (what G-Shock watches are sometimes called in Japan) as the Casio GS-1200. G-Shock movements have never been a harmony of classic styling, but each are endowed with a distinct sense of masculinity and purpose. I am oddly attracted to Casio G-Shock watches, and good thing too because they are relatively cheap. The Casio GS-1200 watch with the Tough Movement will be available starting around September 2008, with a chronograph version to follow in due time.