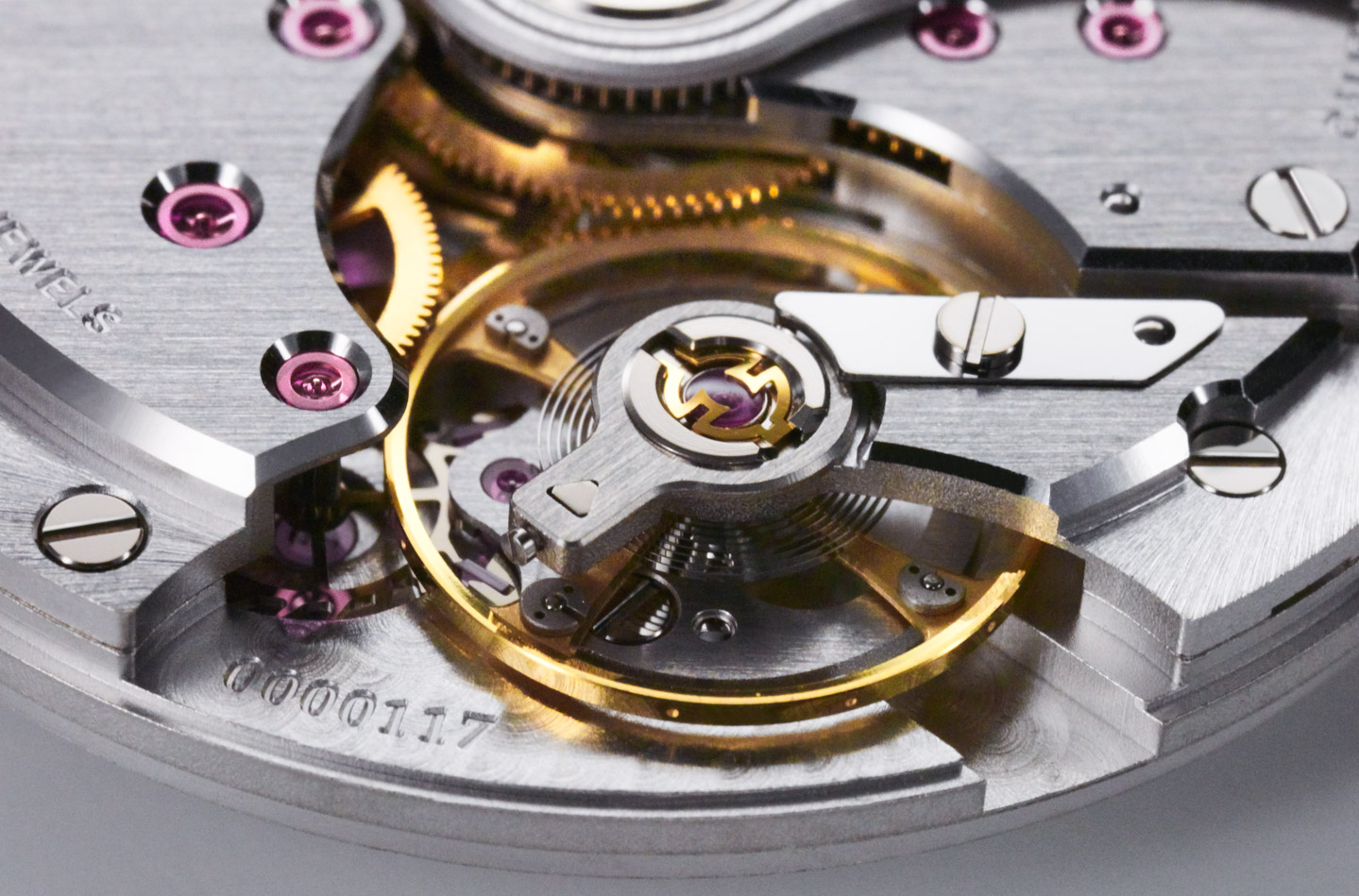 Citizen Plans Future With More Mechanical Watches Like The Calibre 0200 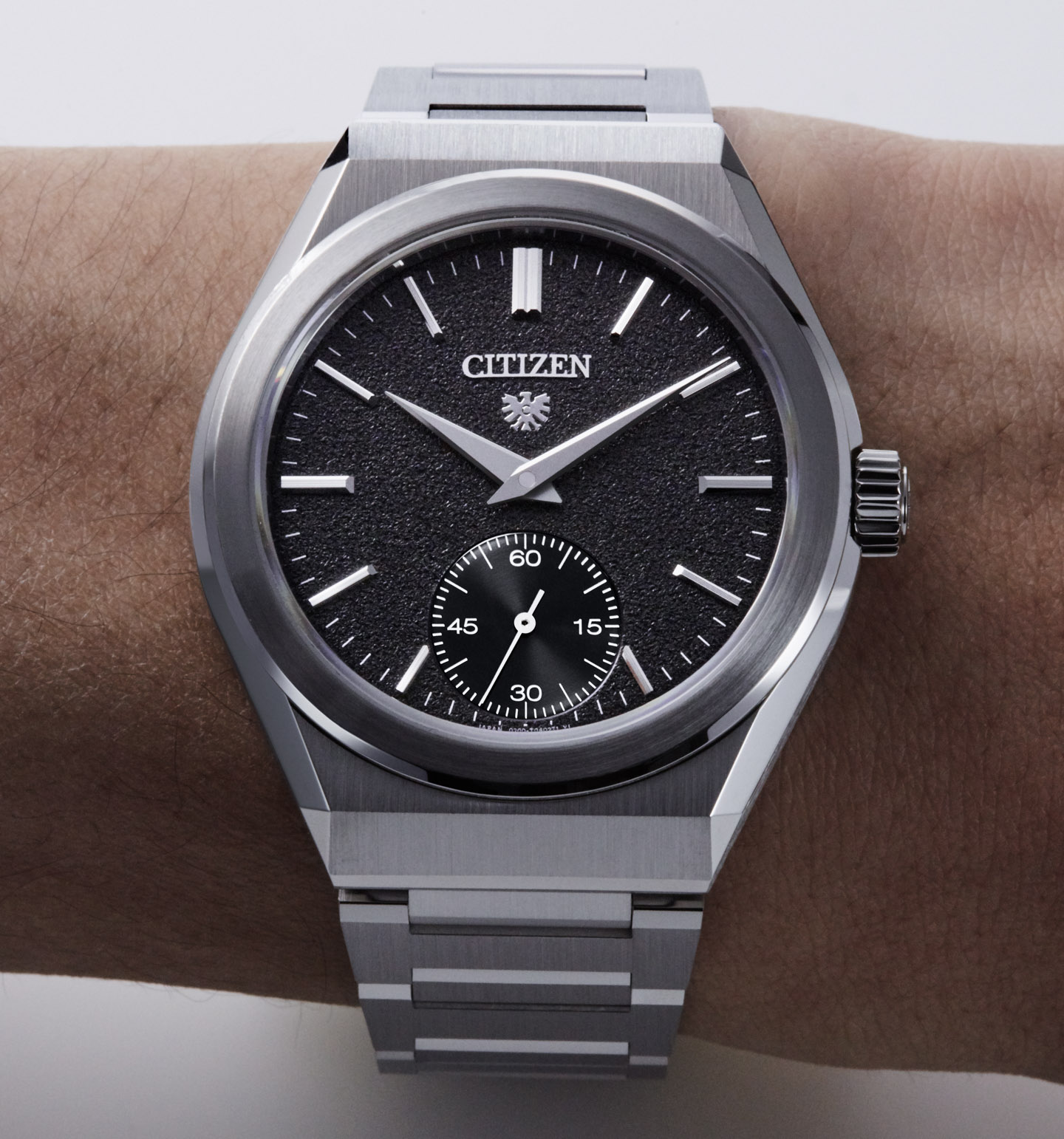 The two most important things Citizen shared with aBlogtoWatch during our recent call with its headquarters in Japan is that we will see a larger volume of high-quality mechanical movement production in the near future and that the Swiss-style watch movement beautification techniques it adapted from in-group watchmaker La Joux-Perret are entirely accomplished in Japan. Citizen is no stranger to mechanical movements — as indicated in this recent Citizen post on aBlogtoWatch here — but it has been over a decade since Citizen has introduced a new mechanical watch movement. This is despite the fact that Japan’s Miyota (a large volume manufacturer of mechanical and other watch movements) is part of the Citizen Group. Rather, most of the recent Citizen watches until now have featured the brand’s high-tech movement technology focused around Eco-Drive and that has made a lot of innovations in the world of GPS, connectivity, and miniaturization over the last several years.

Citizen isn’t going to stop making high-tech watches, but it is going to refocus some of its bandwidth on enthusiast-oriented mechanical timepieces. This is an important distinction to make because the company that is the official maker of Disney character timepieces will have the same brand name on automatic watches intended for serious collectors. Internally, in Japan and other markets, this fact presents zero marketing challenges. In markets such as the U.S., consumers can have a different relationship with brand status and popularity as a factor when making luxury watch purchase decisions. 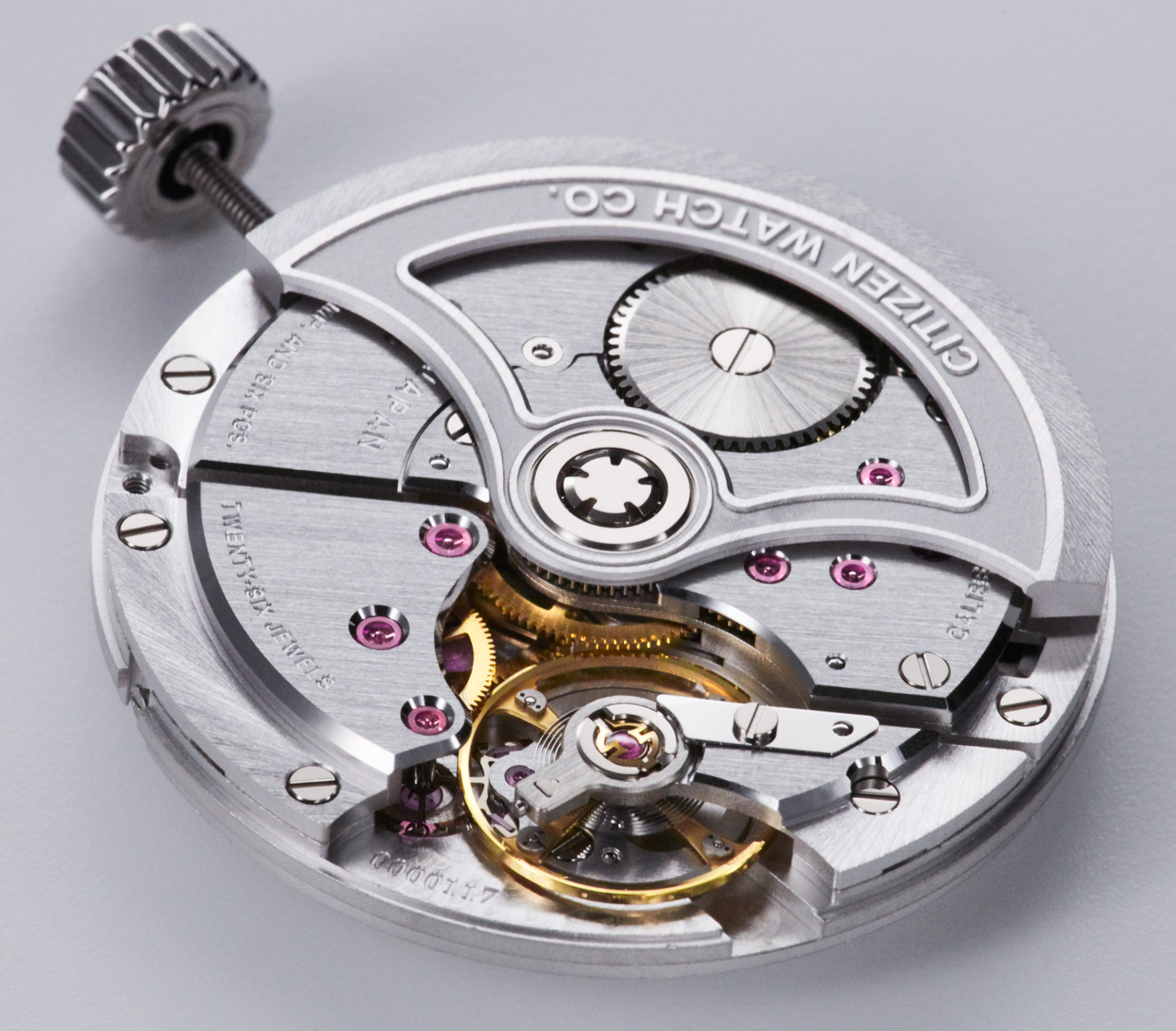 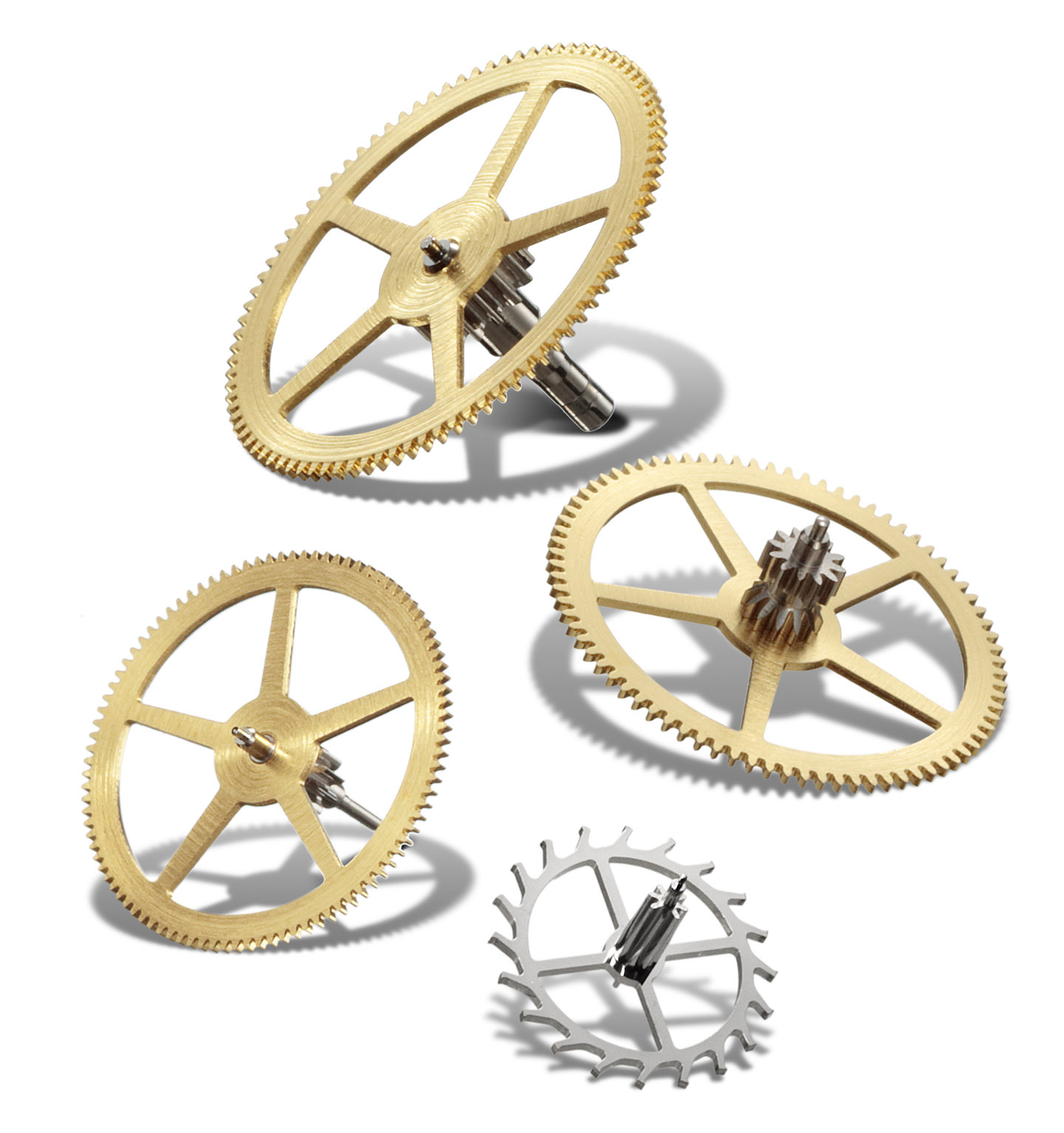 One question Citizen may seriously have to consider in the coming years is if a sub-brand is a good idea for its fancier mechanical wristwatch models. Citizen does not currently have an analog to Seiko’s Grand Seiko brand. Citizen does have the elite Campanola name, but those products are associated with a very different look, for the most part, and have typically featured special forms of high-end quartz movements. That said, the last-known Citizen Campanola watches were mechanical and used Swiss Made La Joux-Perret automatic movements. That was prior to when Citizen released the novel Calibre 0200 movement and timepiece collection in 2021, which demonstrates an exciting new direction for the company.

Citizen explained that its teams have been busy developing specialized watch movement assembly lines in Japan that are designed to build a much higher-grade movement than historically available from assembly lines. Citizen isn’t just releasing new movements, it is also debuting a brand-new way to make and decorate a high-end watch movement in Japan. Citizen combined its know-how of efficient industrialization with traditional watch movement decoration techniques into a process that appears to do something unparalleled in Japan. When the world opens up again, I will have the opportunity to take Citizen up on their invitation to view the new Calibre 0200 manufacturing facility in Japan and share the experience with you. 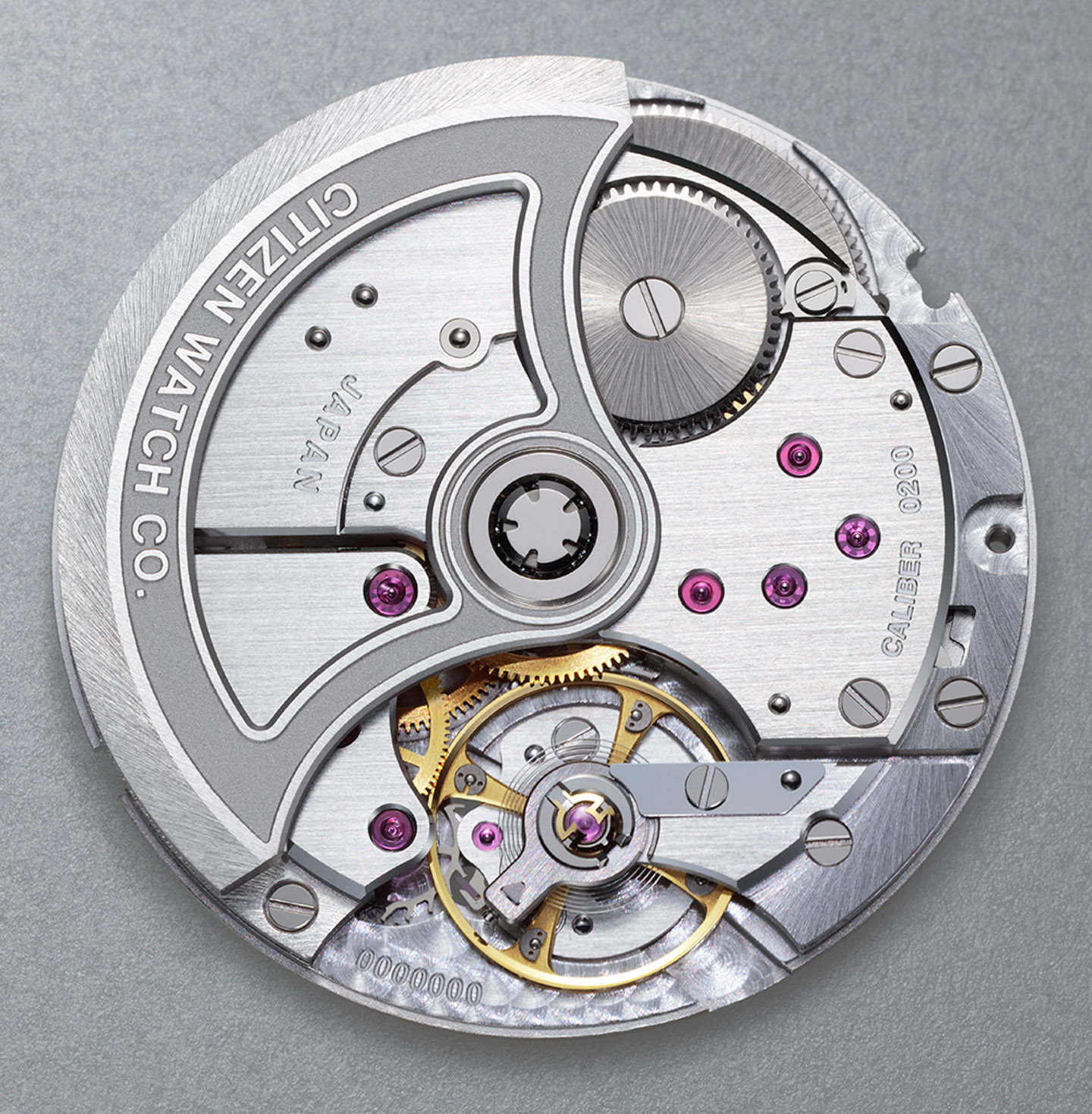 In addition to the top-level Calibre 0200 movement, 2021 saw the debut of the Citizen Series 8 collection (coming in at about 1/6 of the price of a Calibre 0200 watch), which featured two other new movements: the Citizen caliber 0950 and the 0951. The 0950 costs a bit more and has some upgraded parts that give it nearly chronometer-like accuracy and 50 hours of power reserve. I believe that this is going to be one of Citizen’s hottest movements over the next few years, and I fully expect the caliber to show up in a large variety of watches.

One of the things I found fascinating about the Citizen Calibre 0200 and the various Series 8 collection models was the design theory — not of the movements but of the watch cases, bracelets, and dials. These are certainly contemporary in design but also employ a thoroughly Japanese neo-classical emotion that is inspired by today’s vintage watch popularity. I truly admire how Citizen did not make a “modern vintage-style” watch but rather created a modern watch that learns a lot of good lessons from older timepieces. I do hope that watch enthusiast communities are able to rapidly appreciate the design of the watches themselves. Most, however, will need to wait until they put one of these new Citizen watches on their wrist. That could take a few years, but it doesn’t sound like Citizen is in any rush. 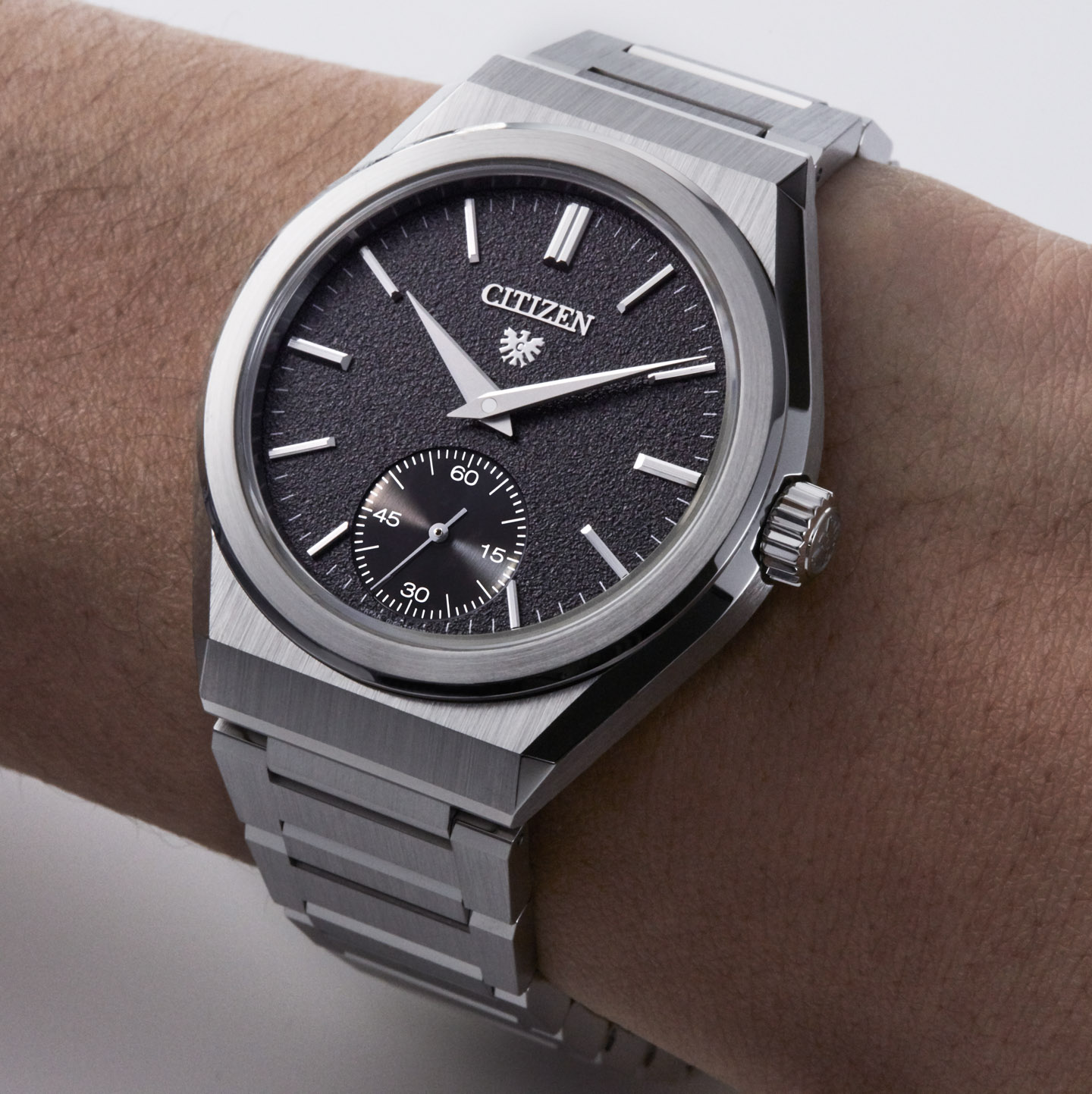 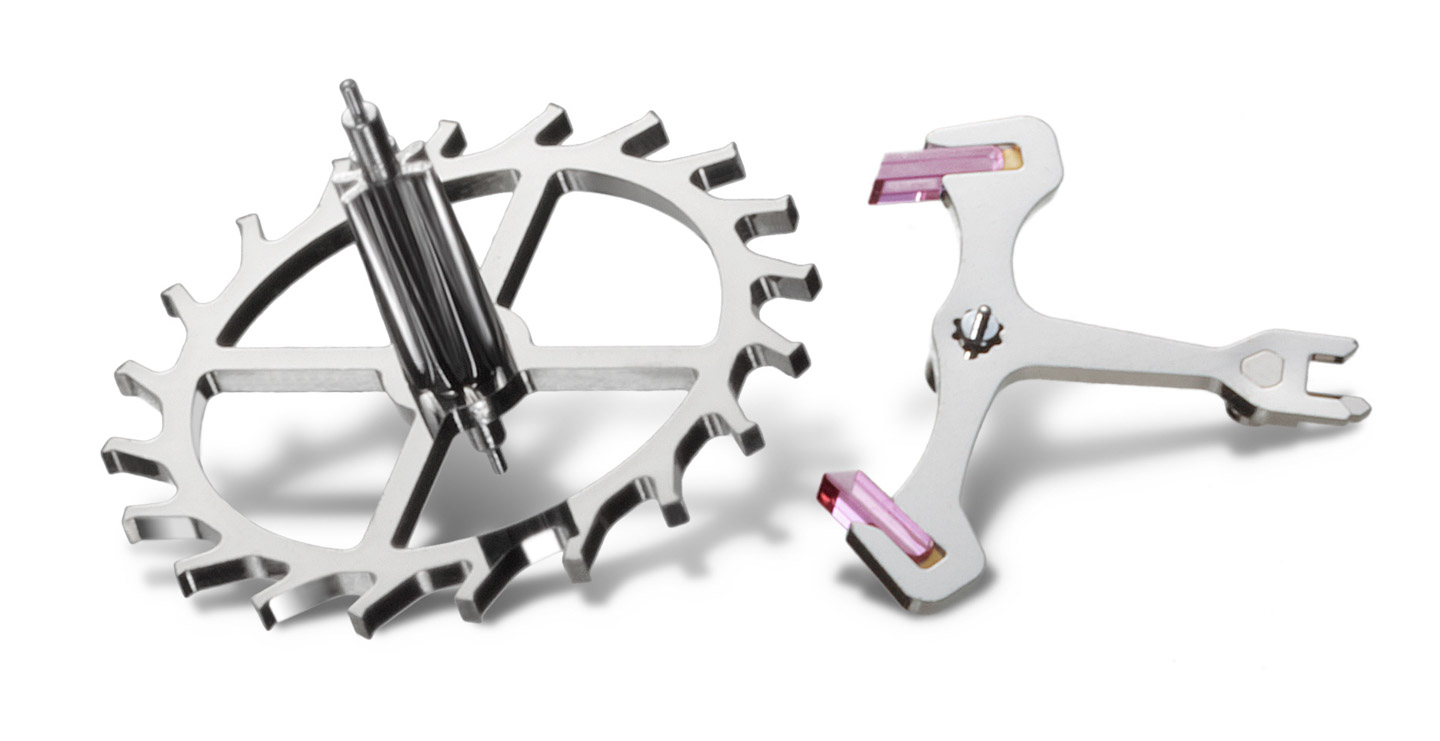 Accordingly, Citizen confirmed that the Calibre 0200 isn’t just a limited-production one-off creation. Citizen will focus on regular releases of high-end mechanical watches for the foreseeable future. They have the industrial capacity, some excellent new movements, and a consumer watch market that has never been more keen on high-end Japanese products.

You can tell that a big part of the internal culture at Citizen stands behind the mechanical watch products. There is a lot of love in the brand’s new mechanical watches, meaning that you can tell these are watches designed for people who really want to wear them. While there will always be a strong mainstream consumer market for light-powered Eco-Drive watches, and those that connect to GPS, watch designers and collectors will always have a soft spot for mechanical timepieces. That, no doubt, includes a lot of people working at Citizen. 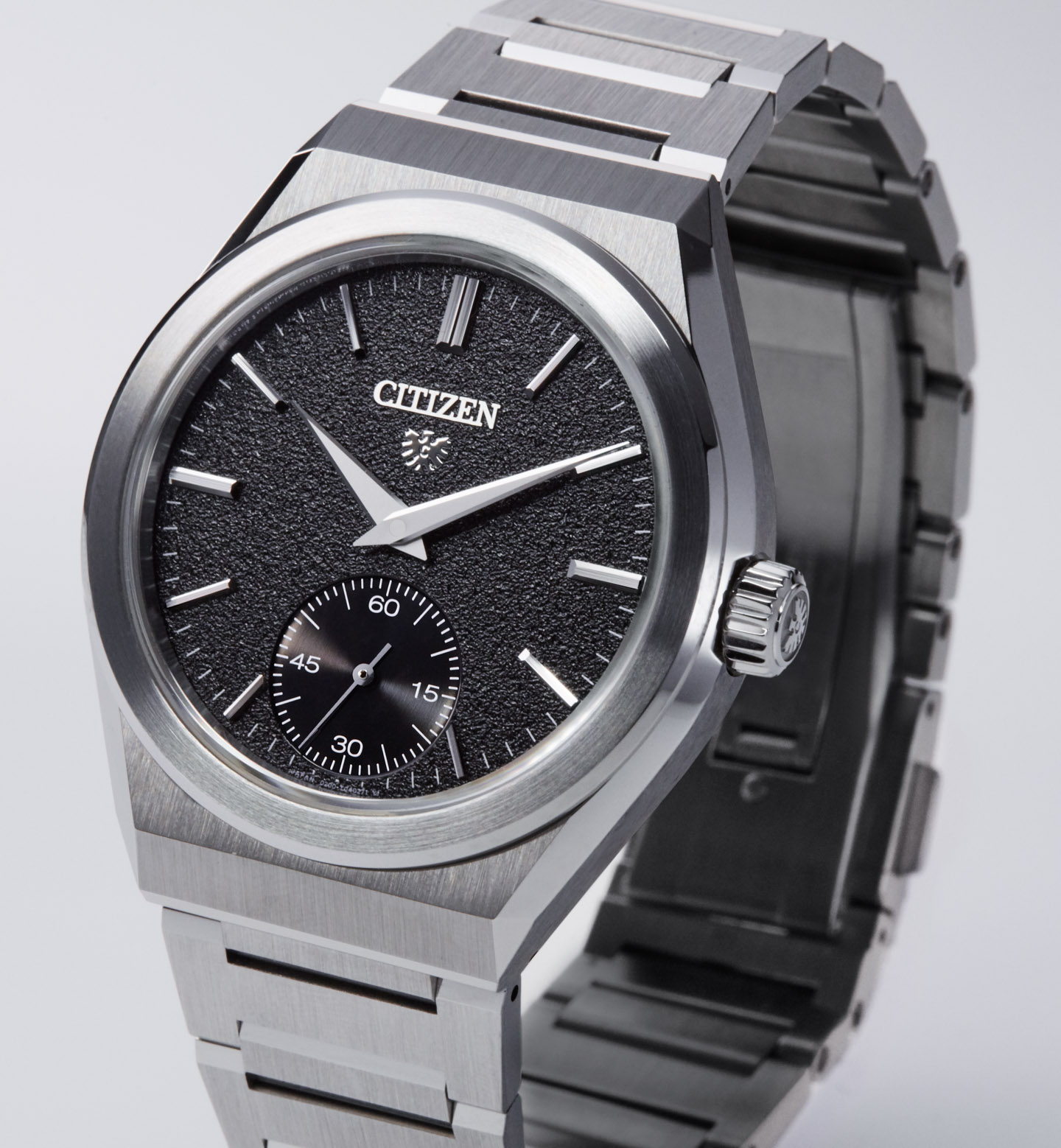 While I’ve only (thus far) seen the Calibre 0200 and Series 8 watches modeled for me on webcam, from what I can tell, the proportions, build quality, and finishing are worth looking forward to. The Calibre 0200, especially, is immediately obvious as being a formidable watch in poise and decoration. All of the watches appear to play elegantly with the light and be attractive on the wrist. Citizen was also able to enter itself into the trendy “steel watch on integrated bracelet” product trend without in any way making a “lookalike” product (that even some very high-end Swiss brands are guilty of).

The years of work Citizen put into these new automatic watches is, for many consumers, likely to be reason enough to invest. I think the Calibre 0200 will be very challenging to get for a while, and the people who pick up the Series 8 watches will find them particularly sticky for regular wrist duty. How Citizen will further roll out its new mechanical movements into sport watches is perhaps the next major chapter in this new adventure. For now, mechanical watch fans interested in the best of what Japan’s Citizen has to offer have a lot to look forward to in mid-to-late 2021 when the Calibre 0200 and Series 8 watches will be available for sale. Learn more at the Citizen website here.