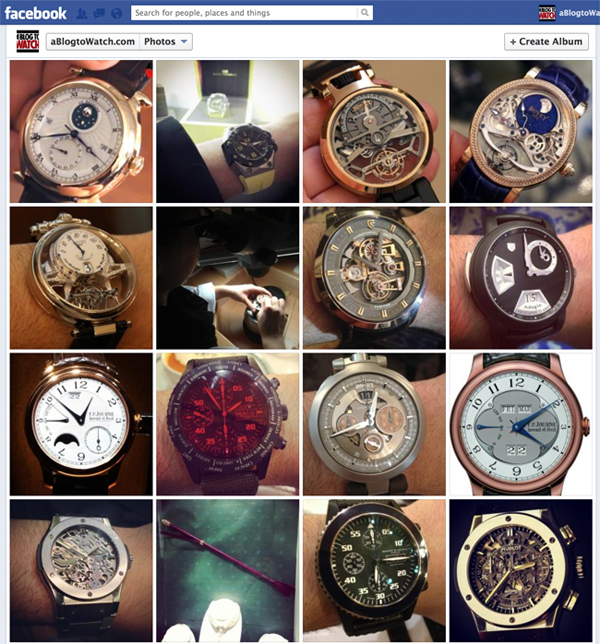 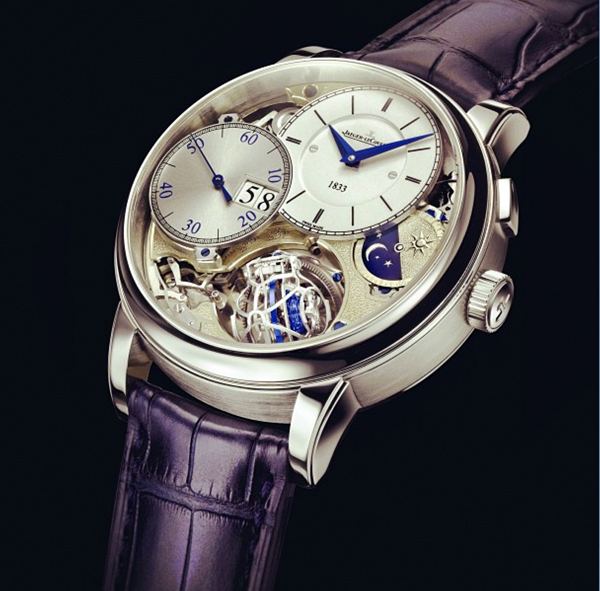 SIHH watch week in Geneva, the third week in January, has become an exhilarating, exhausting onslaught of watch love, filled with astounding, jaw-dropping displays of design, engineering and skill found at SIHH, the Geneva Time Exhibition (GTE) and in hotels along the Quai des Bergues where independents display their wares.  It’s a mind-blowing wrist-candy assault of the senses, bringing joy to the hearts of watch lovers everywhere – who can be there.

Let’s Bring Watch Week to You, But How…? 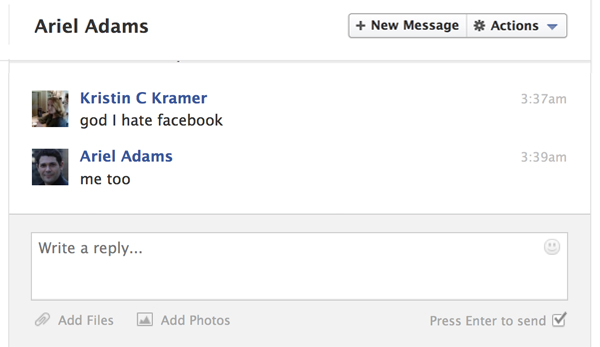 Prior to taking the Facebook page over for aBlogtoWatch, I had never posted a Facebook picture, except accidentally by phone in a pool hall, and I am often loathe to the seemingly endless stream of cat and baby photos, motivational quotes, Huffington Post articles and George Takei shares.  Privacy concerns; time suck; People I know only from high school who I really hoped I’d never run into again, and to whom I wished my fate would remain always a mystery.

Nothing good can come of it. 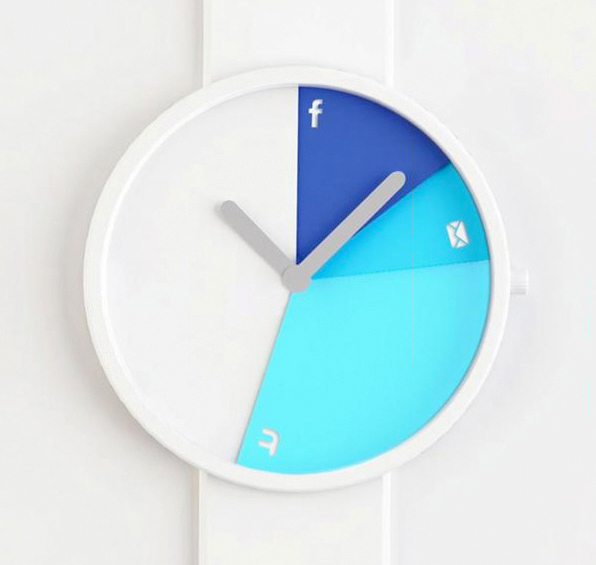 So, when Ariel asked me to take over the Facebook page for ABTW while he went on his first vacation in December, I fought it hard.

I’ve programmed aBlogtoWatch for all the latest social media functionality, and for years I begged Ariel to start tweeting, but I did not want to be the one to actually DO any of that stuff. However, certain circumstances made that change. For one thing, upon the launch of the aBlogtoWatch versus aBlogtoRead name our Facebook page “likes” went down to zero because we needed to start from scratch. I wanted to take charge to bring back and surpass the previous numbers. On a bigger level, I was curious and intrigued how we could cover a series of watch shows in close to real-time.

Some blogs took the tactic of rapidly writing articles on as many of the new products as possible. Maybe four, six, or more articles a day. Our philosophy was different, because we feel that it is best to cater to people’s attention spans, versus inundate them with info. People can digest about one to two articles per day and have any future recollection of what was said in them or what was covered. Exceed that and one’s attention span shrinks in order to absorb the extra information. You might as well just be posting pictures at that point given how little people are going to read. Nevertheless, how were we supposed to share with gusto the dozens of new watches Ariel was seeing each day on the show floor?

KK: “Take a few pictures, and I can share them with our viewers on Facebook.  If SIHH is so exclusive, take us with you in pictures. Let us be a part of your experience. Let us in, bring us with you.”
AA: “You don’t know what it’s like. Swiss internet is terrible, and mobile data is very expensive, I have two shows to cover by myself and Adi, and I have 44 meetings to get to. I just don’t have extra time to sit around and upload stuff.”
KK: “Okay.”

We later decided to use Instagram as a funnel for content. Ariel would upload images to Instagram via the aBlogtoWatch account, and I could share them on FB in a range of ways. Two days later, he wrote an article on it, SIHH 2013, You Control The Watch Coverage where he invited the world to use Facebook, Twitter and Instagram to tell us what they wanted us to cover.

Hey, you got your chocolate in my peanut butter, and you got your peanut butter in my chocolate.  Well, they are two great tastes that go great together, and what followed was a peanut-butter-chocolate-sundae with a watch on top. With little preparation, fewer resources and even less communication, we bombarded our Facebook fans, Twitter followers and Instagram-ers with every photo, video snippet and two-word comment he could manage to get to me from behind the sapphire crystal curtain. 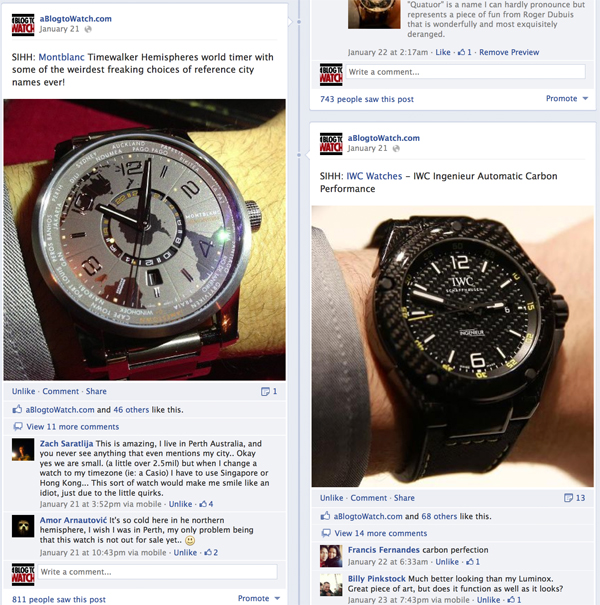 I had no idea what I was in for. Five 20-hour days parked in front of social media consoles and DropBox (Ariel would upload photos there in his sleep every night while it took 5-10 minutes per image to upload via the planet’s worst first-world country internet), a whirlwind of comments to keep up with, living on Geneva time with a body clock set for San Francisco, a mad flurry of processing a steady stream of photos and fingertips on fire from touchpad syndrome (only recently has the feeling in my fingers come creeping back). Suddenly, the ABTW Instagram account was on fire, and he was Tweeting up a storm. Pulling it all together, following the cross-social media conversations and simultaneously funneling people to our new Facebook page was a lot tougher than I imagined. I didn’t leave my apartment, my close friends planned an Intervention, and I got to know the food delivery guy pretty well. But these are, as Louis C.K. would call, “white people problems.” 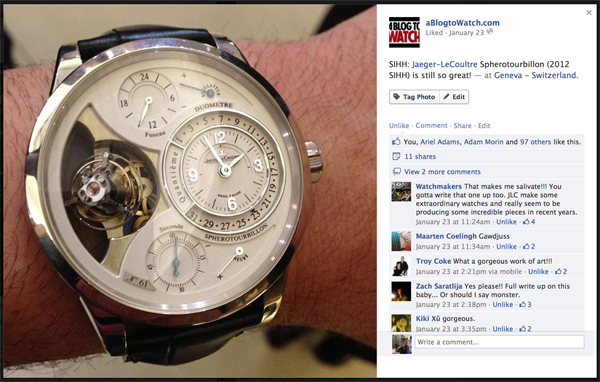 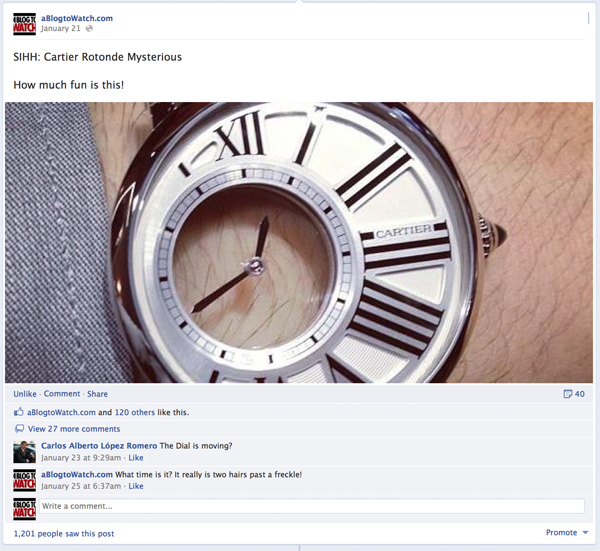 And I got to know you.  The people who commented and messaged me and engaged in something we all love: watches. We got pure, unfiltered feedback – You told us what you loved and what you hated, and we had a great time talking with each other, newbies and experts alike.  You were the real #watchporn stars that made it an amazing week for those of us who could not be there.

We vow to do this again. Next time, with some preparation, some planning and, if the ad revenues allow, with more resources.

I’ve re-connected with some old friends on Facebook, made new friends and I found myself liking a LOT of watches and other things on Facebook. And I just tweaked my privacy settings how I want them. Facebook IS what you make it.

We also got some interesting compliments. ABTW received a Facebook message that began, “It is so rare to come across a company that truly understands how to do social media marketing…” Wait, is THAT what we’re doing?  I thought we were just doing what we are here for. Sharing our love of watches.

Check out the Facebook page of watch story, poem and song here: https://www.facebook.com/aBlogtoWatch

A big thanks to Facebook, who let me hang out with the developers there the other day and share my experience.