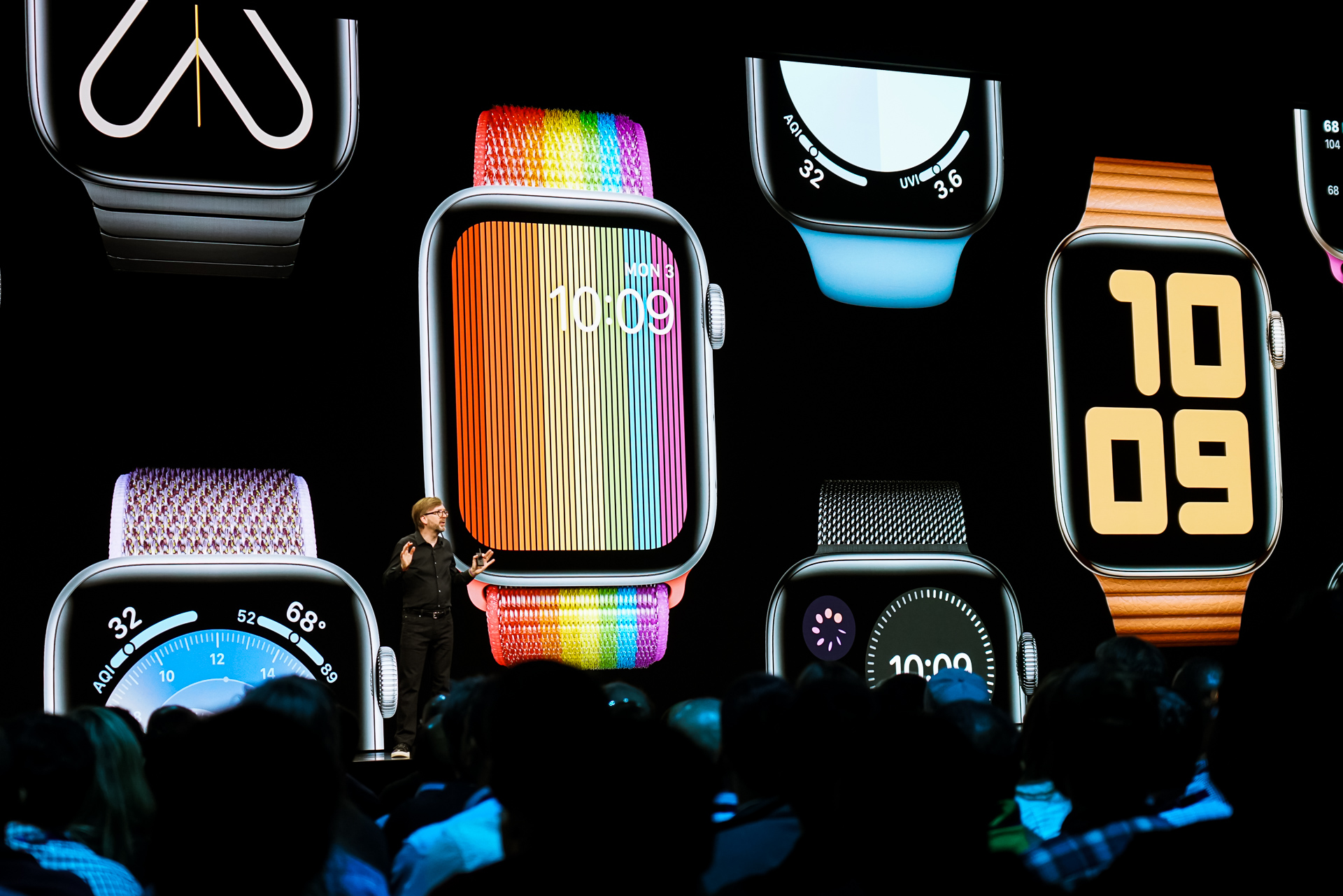 Do You Wear A Smartwatch?

Smartwatches are everywhere, and they’re here to stay. That said, the reception among traditional wristwatch enthusiasts is still mixed. Many of you own both traditional watches and smartwatches, while some still eschew anything connected on their wrist. What’s not up for debate is that the Apple Watch completely changed the landscape of both wearable technology and watches, and it’s now responsible for more sales than the entire Swiss watch industry combined. And then you have the other big players with Google’s Wear OS and Tizen OS for Samsung’s Galaxy line, making up a big chunk of smartwatch sales along with Apple’s juggernaut. Finally, we can’t forget the fitness-minded connected devices like Garmin and wearables like Fitbit. And though it is not available for sale quite yet, we’re looking forward to seeing how the Swatch Group’s new SwALPS Operating System performs when it’s debuted in the Tissot T-Touch Connect Solar Smartwatch sometime later this year.

Here, aBlogtoWatch asks you to vote on where you land with smartwatches and, of course, share more in the comments section.