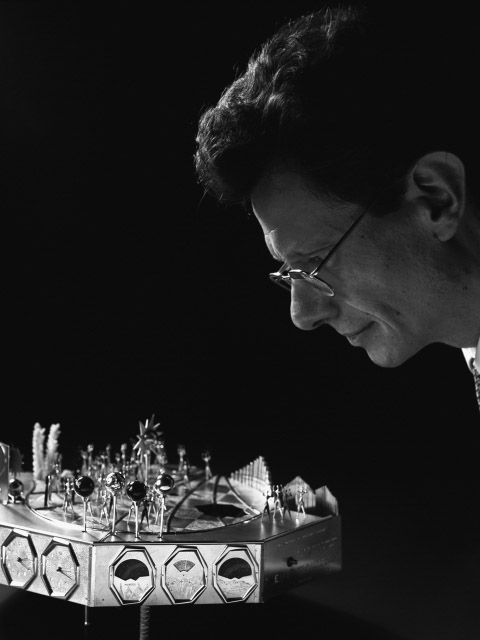 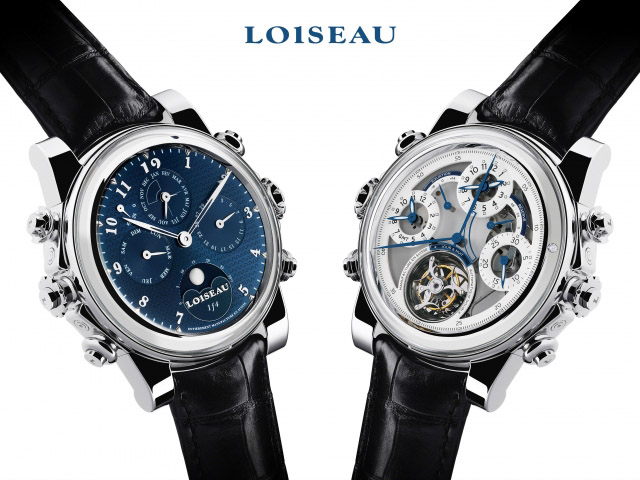 Sad news today as Swiss/French watchmaker Mr. Dominique Loiseau has passed away, Gregory Pons at Business Montres reports. He was just 64 years old. Still relatively unknown to many people, Loiseau was one of the venerable geniuses of modern watchmaking, able not only to restore incredible and complex works from the past, but invent the word’s most complicated watches of today. 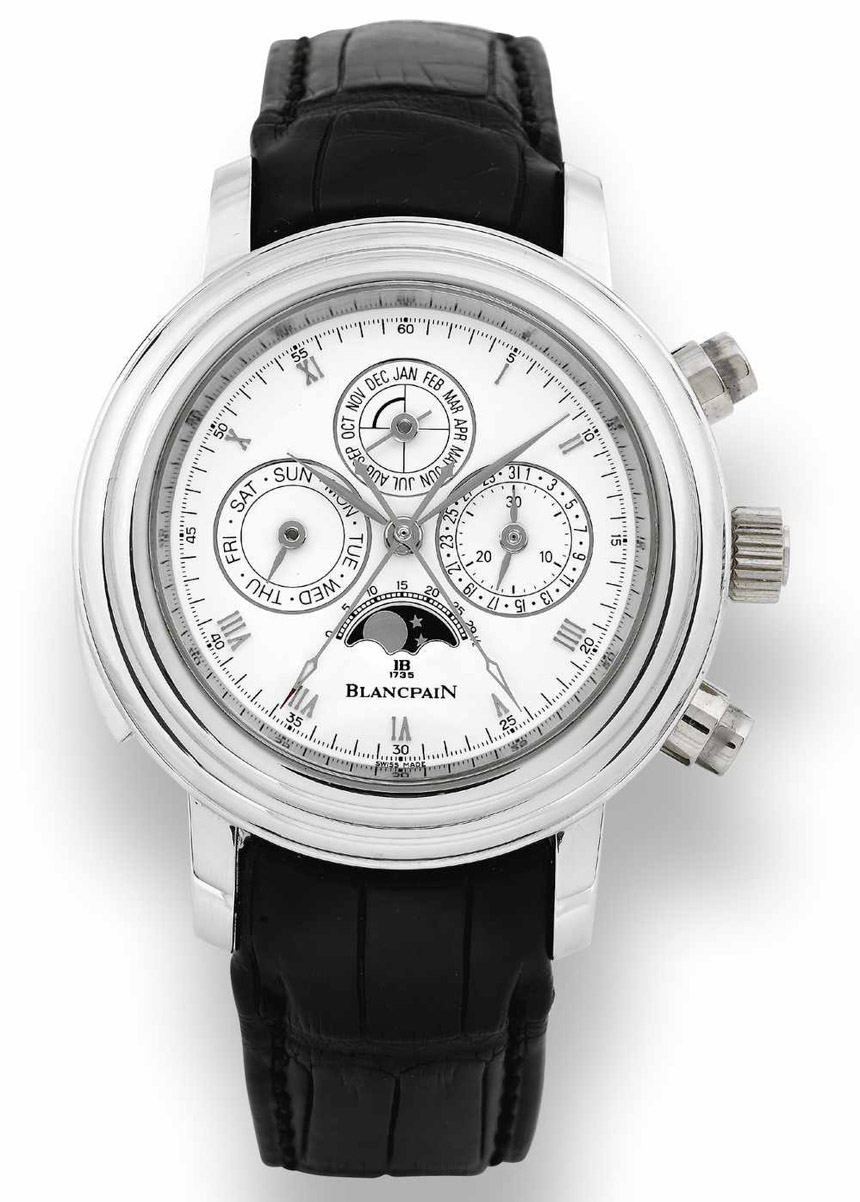 I first encountered Dominique a couple of years ago at Baselworld upon the announcement of his new eponymous brand “Loiseau.” His debut watch was the 1f4 that we offered a hands-on look here. The plan was to produce just two a year, and the 1f4 was to be the most complicated watch in the world. The double-sided uber-watch was a mere taste of the man’s accomplishments. More recently, it was announced that he signed on with Girard-Perregaux for a series of unspecified projects related to the introduction of new mechanical watch technologies (and of course products). I knew there was trouble though when Girard-Perregaux reported to me recently that Mr. Loiseau was not well. 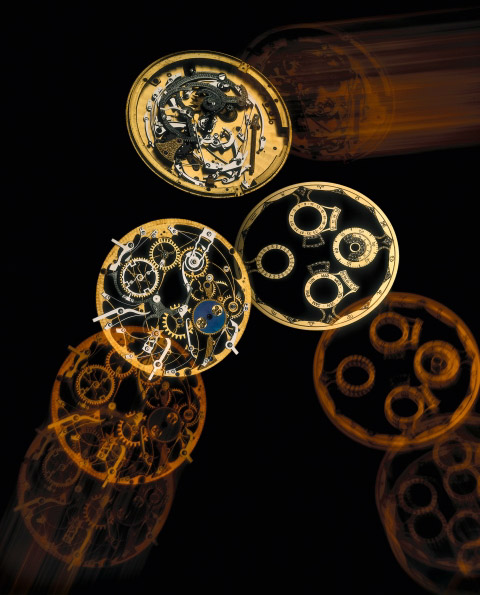 In the past, Loiseau worked extensively for brands such as Jaquet Droz, Blancpain, and Omega. One of his most famous creations was the Blancpain 1735. At the time it was the world’s most complicated watch, and Blancpain was only able to produce a small number of them until the final one was made about two years ago. In 2009, a 1735 Grand Complication sold for about $325,000. At Omega, Loiseau produced some of his most artistic creations in the 1980s. Among his most famous works are the “sand” watches – which are a set of six pocket watches released in 1985. 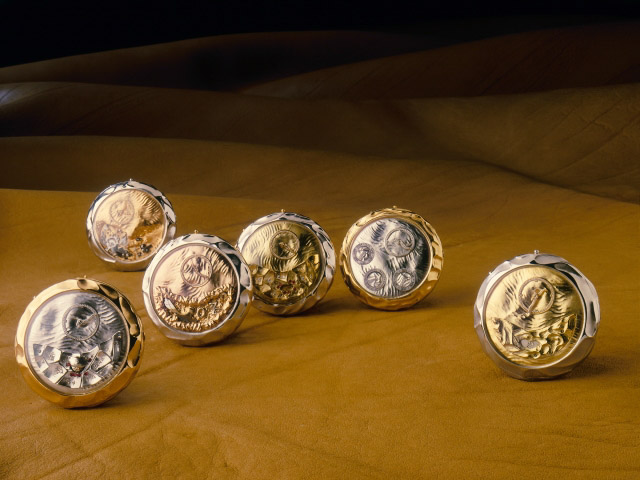 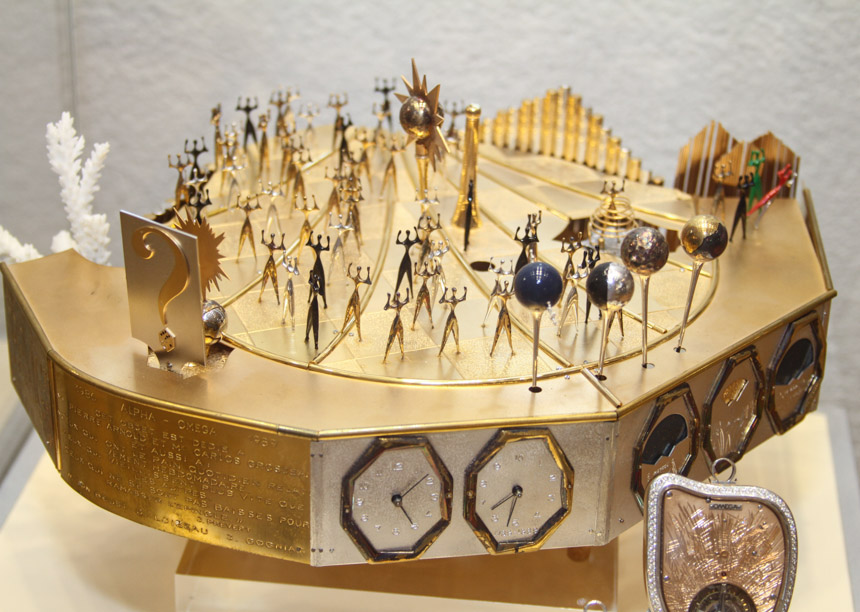 The original and artistic design of creations such as the sand watches and other combined honored complications and a unique artistic expression that in fact made the watches look like they were cut from sand dunes. Loiseau developed centrally-mounted tourbillons for the sand watch, which Omega later developed into the Central Tourbillon watches they still produce today. Among other interesting timepieces Loiseau produced while at Omega, one of his most famous pieces is a table piece called “Alpha – Omega,” which is apparently about the birth of man. Many of these items are in the Omega Museum – which I was happy to see in person. Loiseau is also the person responsible for creating the first tourbillon pocket watch with many other complications. Many of his creations are practically priceless and one-of-a-kind. 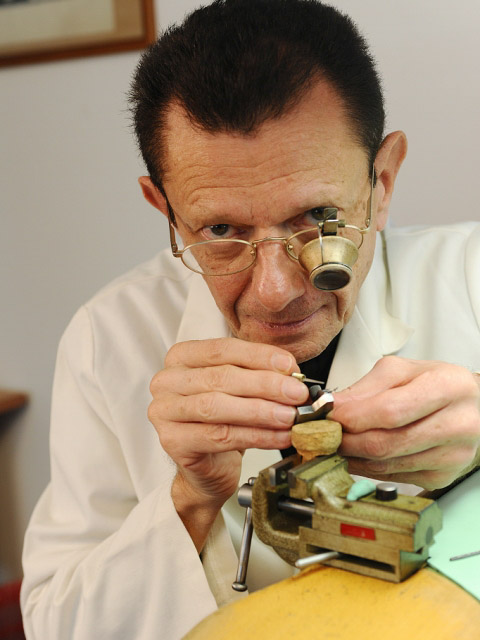 Loiseau was among the few truly independent thinkers in the watch industry over the last 30 years. It isn’t just that he was a brilliant watchmaker, but that he seriously toiled away at pushing boundaries both technically and artistically. He will be missed and I was glad to have known him even briefly. If anything, Dominique Loiseau should be an inspiration to young watch makers and designers the world over. So long to wherever it is that watchmakers go…