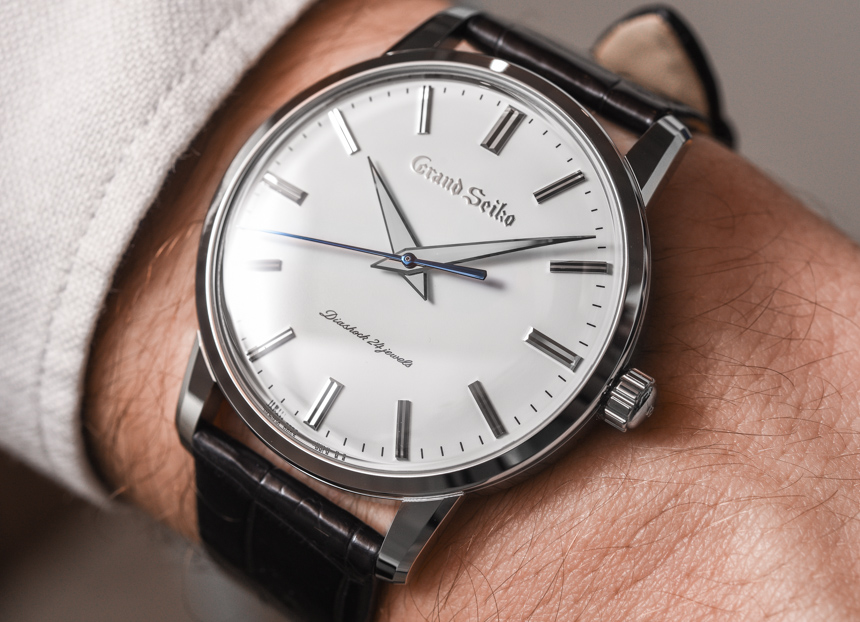 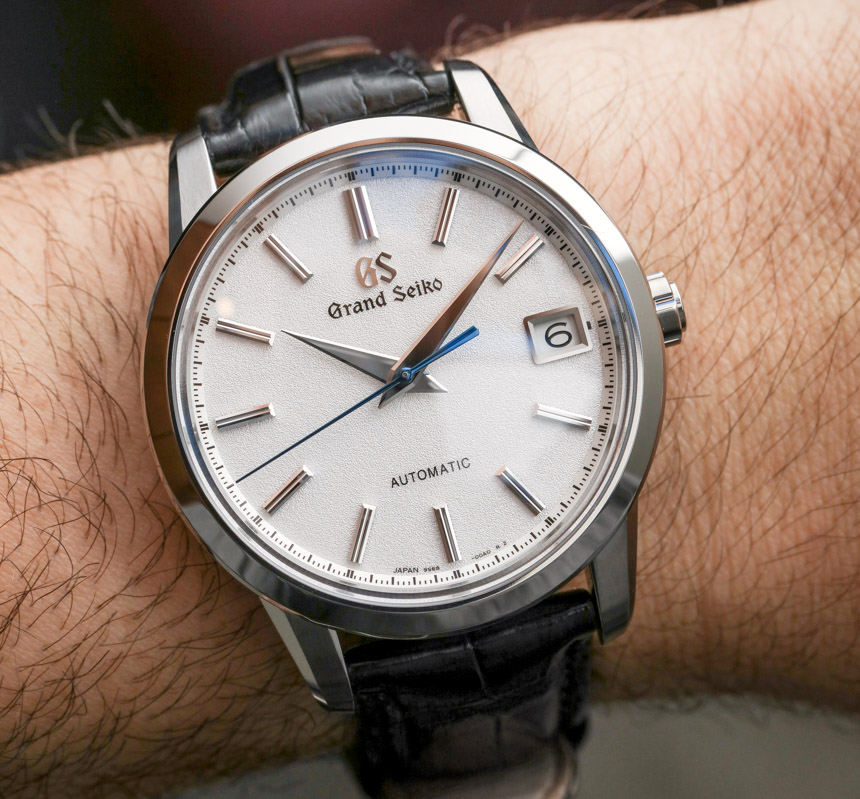 For Baselworld 2017, Grand Seiko made the announcement that they are now independent from Seiko as an autonomous brand. They are marking the occasion and honoring their history by rereleasing their first watch line from 1960 as well as a brand-new modern reinterpretation for 2017. The Grand Seiko SBGW251, SBGW252, and SBGW253 are rereleases of the simple three-hand watches that were made in gold and platinum, but Grand Seiko is fortunately also releasing one in steel (which you’ll see here). And, looking to the future, we also have the Grand Seiko SBGR305 which uses a more modern movement, date window, and a brand-new material proprietary to Grand Seiko – Brilliant Hard Titanium.

No longer do Grand Seiko owners have to deal with the head-scratching curiosity of reading “SEIKO” at 12 o’clock and “GS Grand Seiko” at 6 o’clock, so let’s see what the two bookends of the brand’s history look like so far. 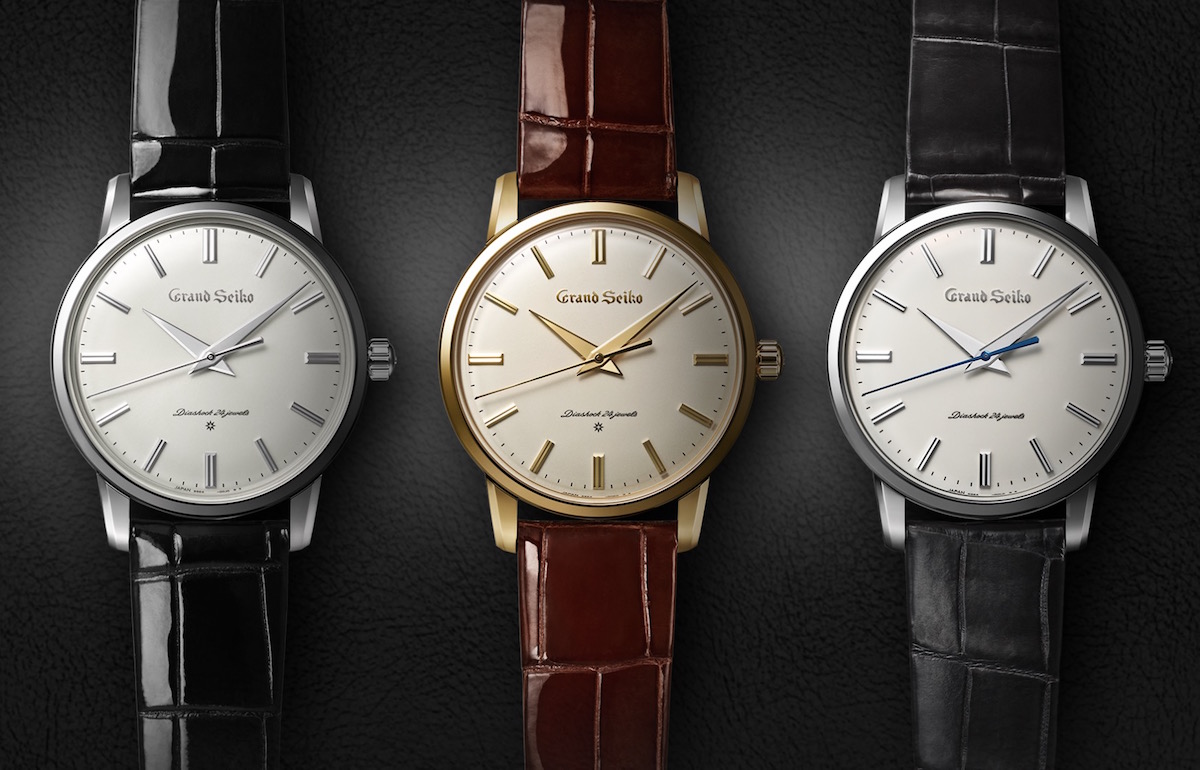 The rerelease of the original 1960 Grand Seiko (in platinum, 18k yellow gold, and steel) 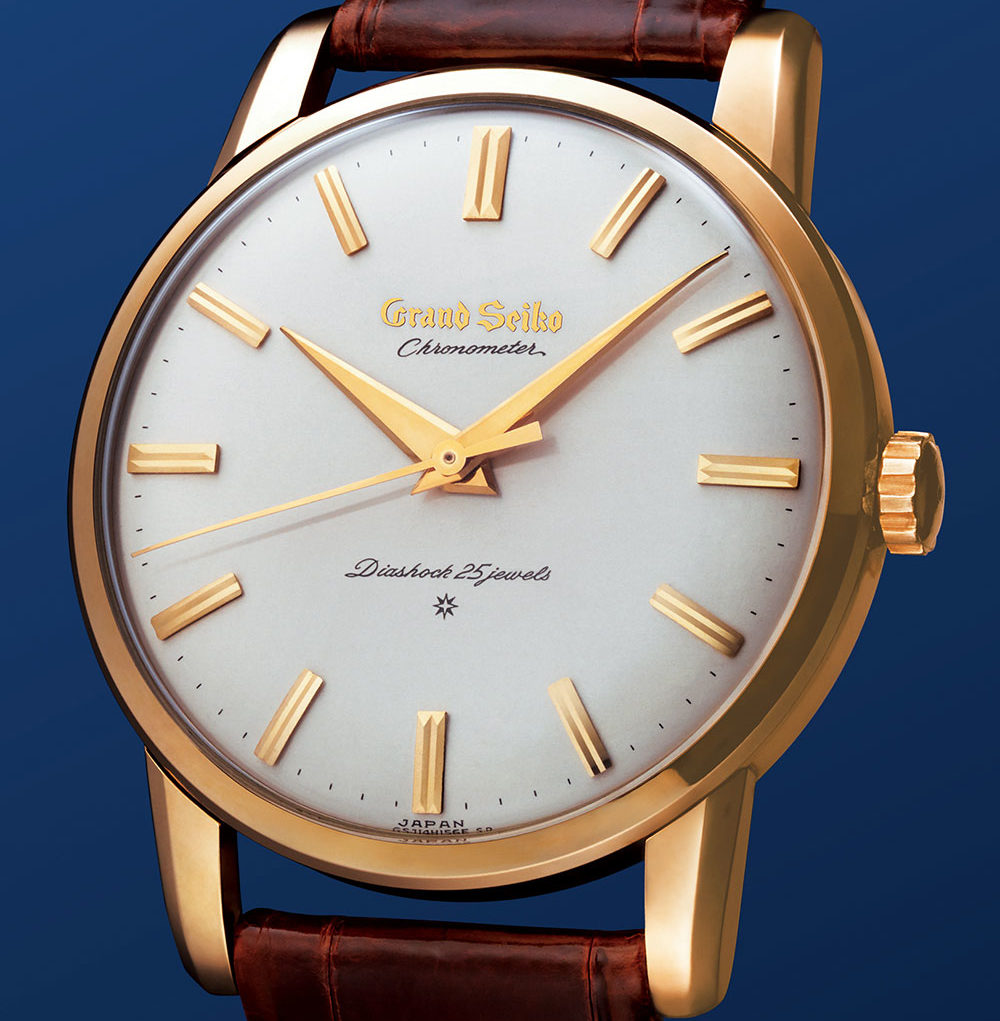 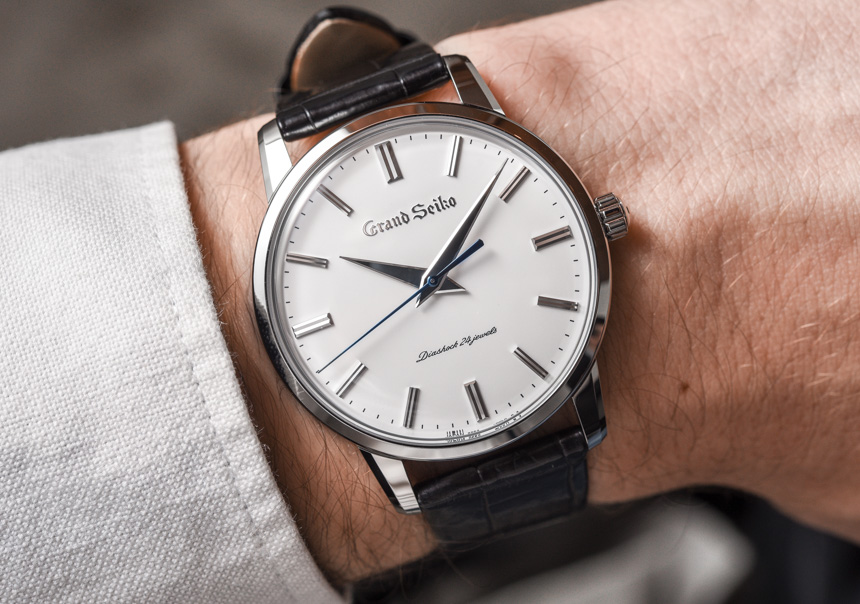 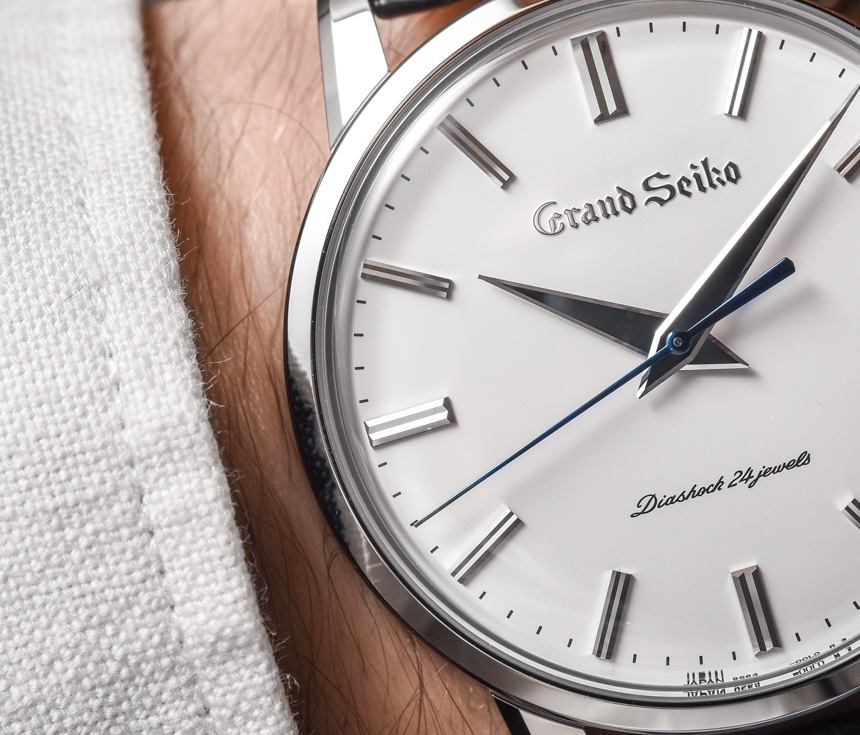 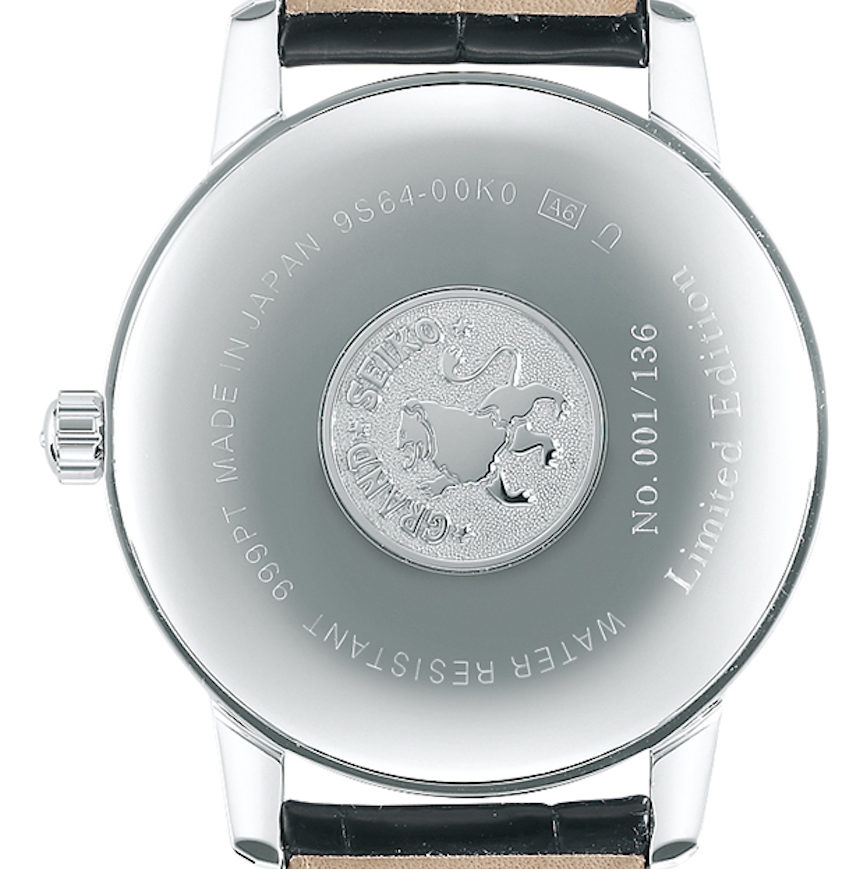 These watches use the 9S64 manual-wind caliber that has a 72-hour power reserve and helps to create the slim profile of the 10.7mm-thick platinum and gold models, and the 11.2mm-thick case of the steel model. The dual-curved sapphire crystal helps create the same graceful watch profile of the original 1960 models. We’ve got images of the steel model here but I have to say that I’m usually very ambivalent about reissues and re-editions of historic pieces, but I think the new size and the quality of the finishes looks so incredible that I’m really free of a lot of criticism – aside from the fact that, even as limited editions, these are quite expensive. 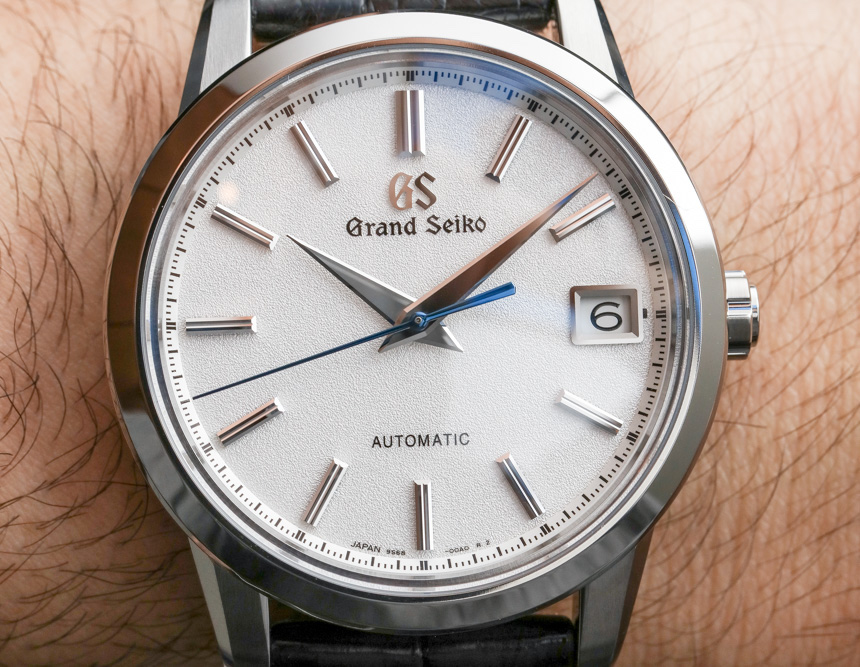 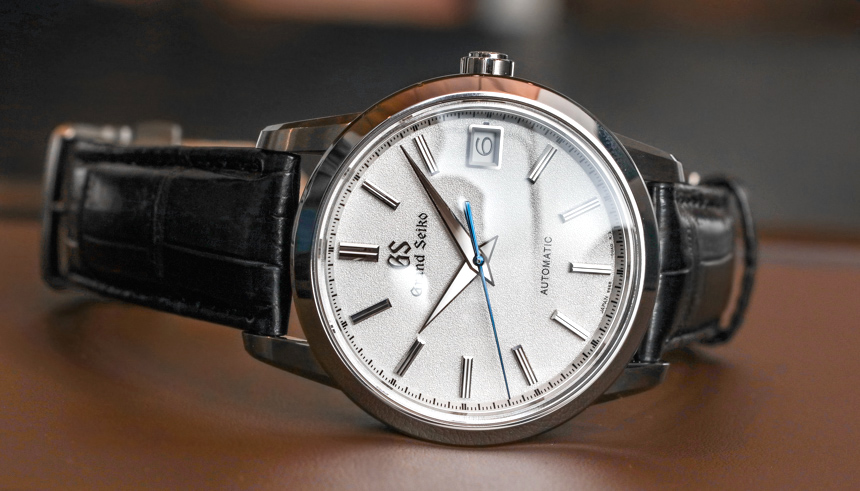 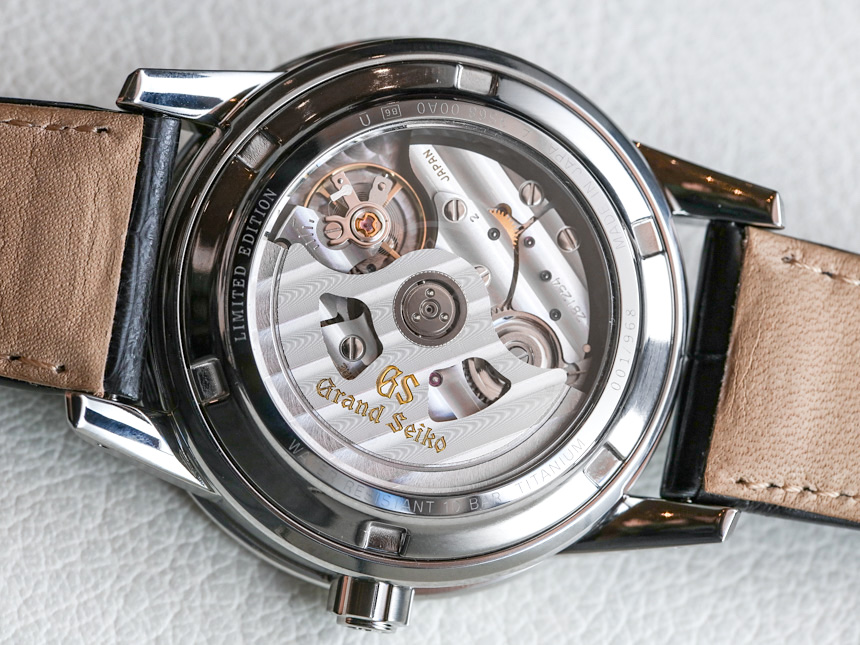 Moving on to the new Grand Seiko SBGR305, this being billed as a complete modern reinterpretation of the watches from 1960. With a 40.5mm-wide and 13.6mm-thick case, we see the debut of the aforementioned Brilliant Hard Titanium which Grand Seiko claims to be as light as titanium but twice as hard as steel – which negates the primary drawback of standard titanium which is that it scratches easily. Yeah, there are going to be comments about how Grand Seiko should have left the date out like the original 1960 watches but, you know, it looks pretty attractive to me. This watch is water-resistant to 100m, which is a significant upgrade from the 30m water-resistance in the re-releases. 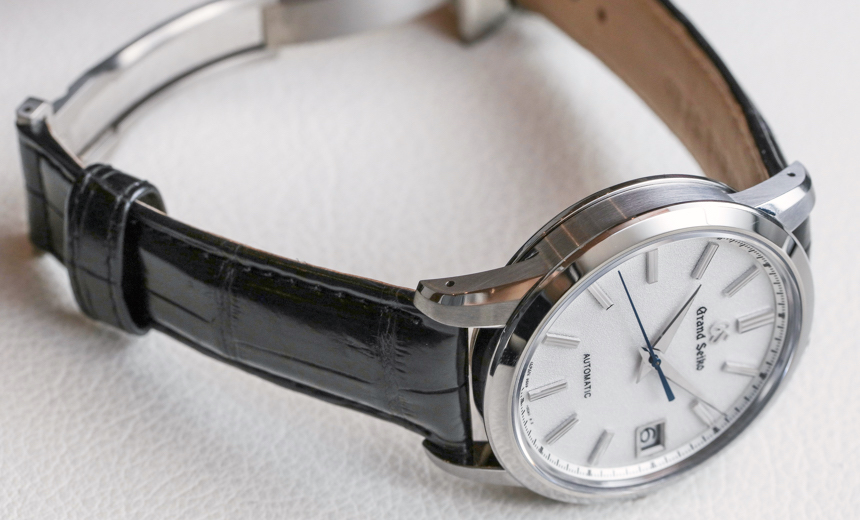 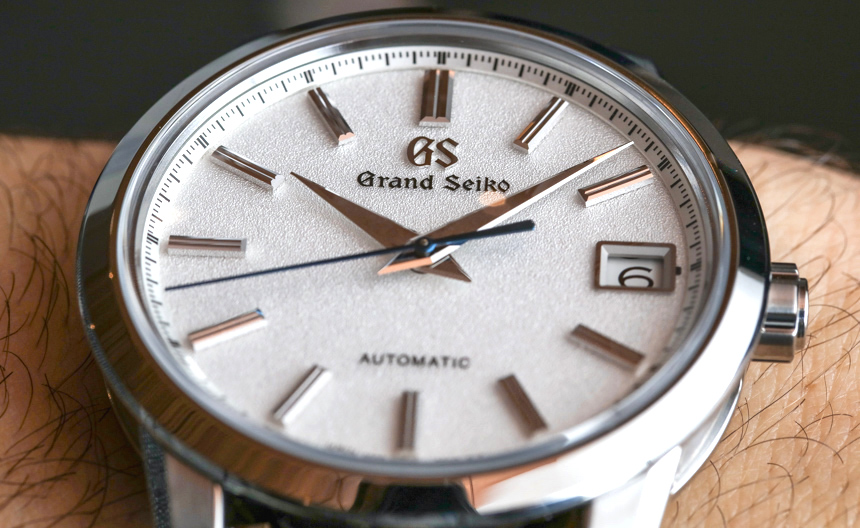 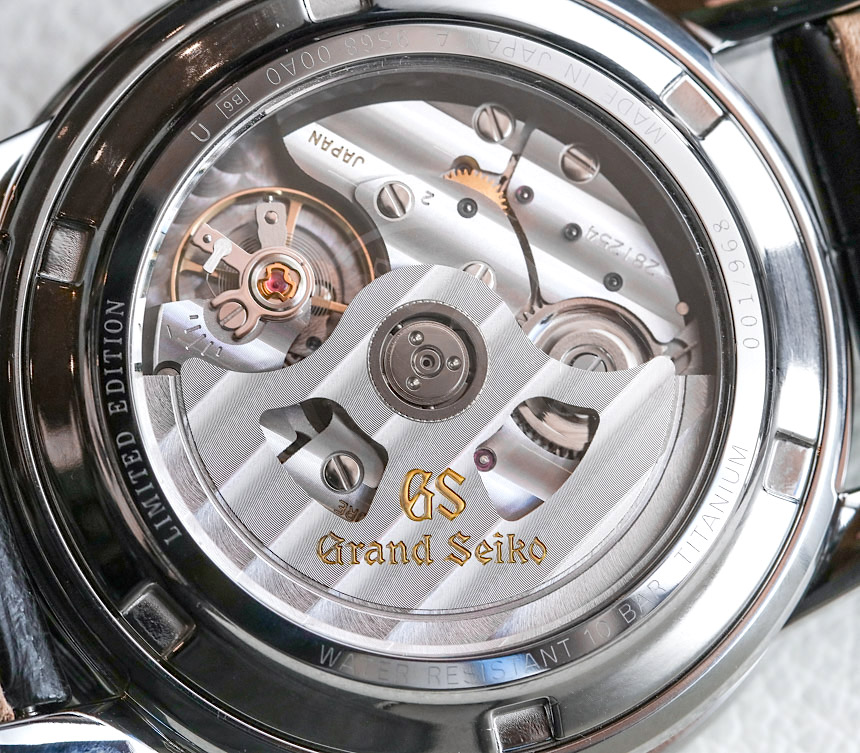 The movement inside is the self-winding Caliber 9S68 movement which has been incorporated in many modern Grand Seikos and has a 72-hour power reserve. A big change from the original that’s featured in the Grand Seiko SBGR305 is an exhibition caseback, as opposed to engraved casebacks for the three rereleases. The highly polished and intricately finished 9S68 looks as meticulous and refined as anything you’d expect from Grand Seiko let alone the first original watch released under their now autonomous brand. 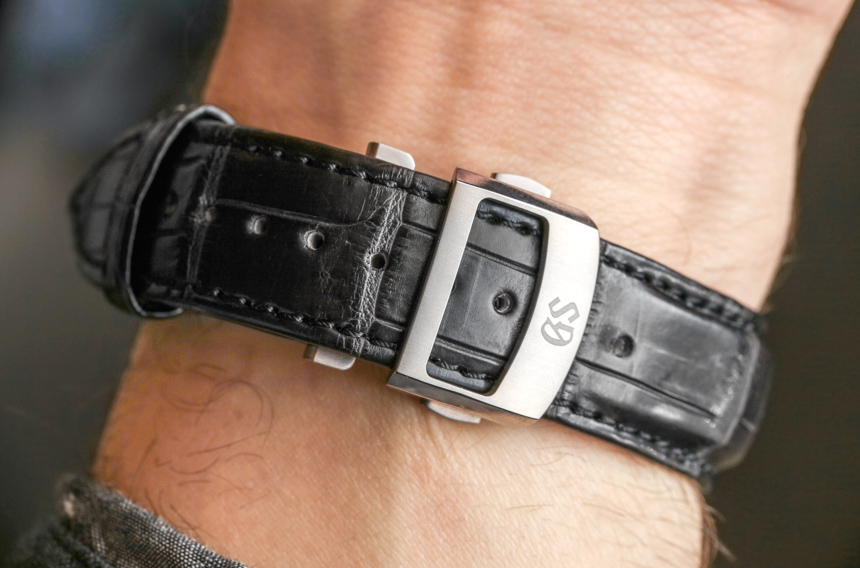 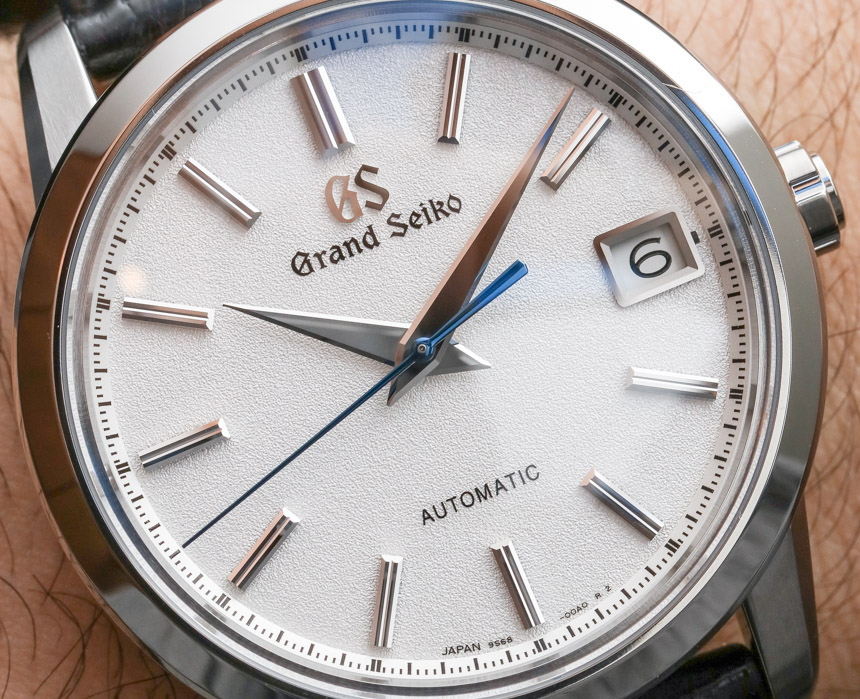 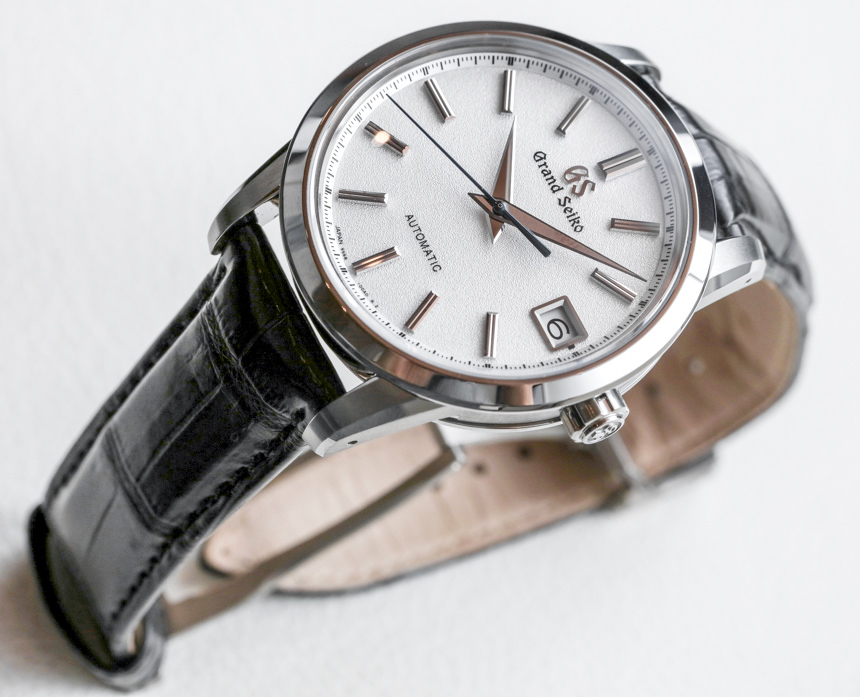 The dialwork, the blued seconds hand, contemporary size, and just how natural that Grand Seiko insignia looks without the Seiko title above it together make for a striking impression. I’m not sure how this repositioning of the brand is going to affect sales or perception but it’s a decidedly commonsensical move, allowing Grand Seiko independence to distinguish itself as a luxury brand in non-Asian markets. 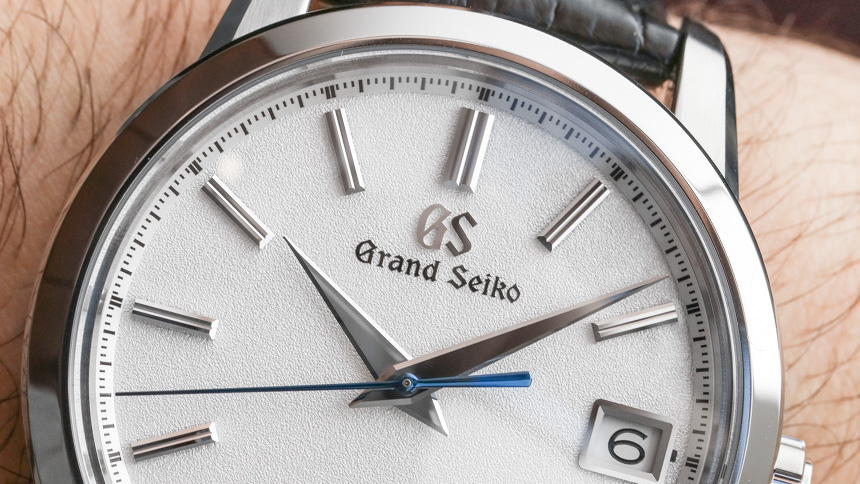 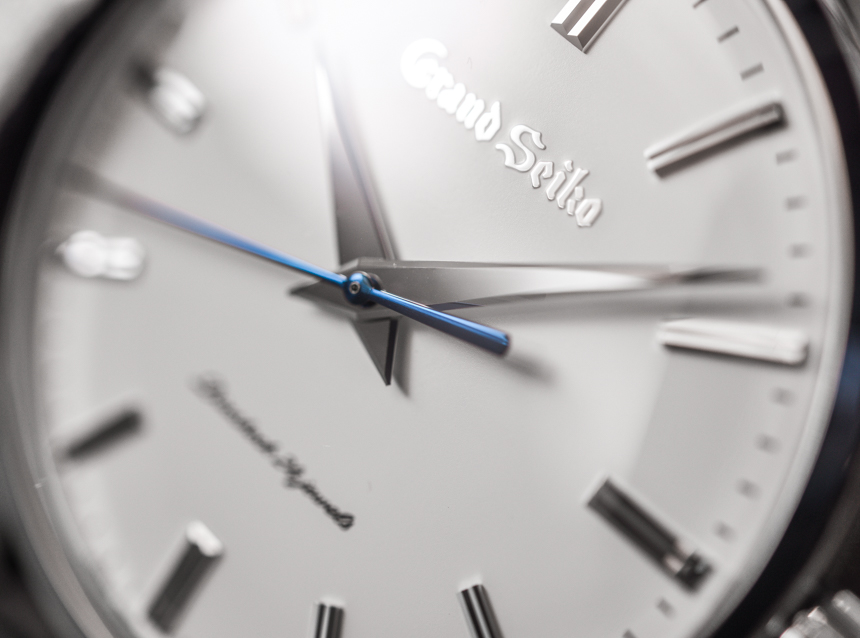 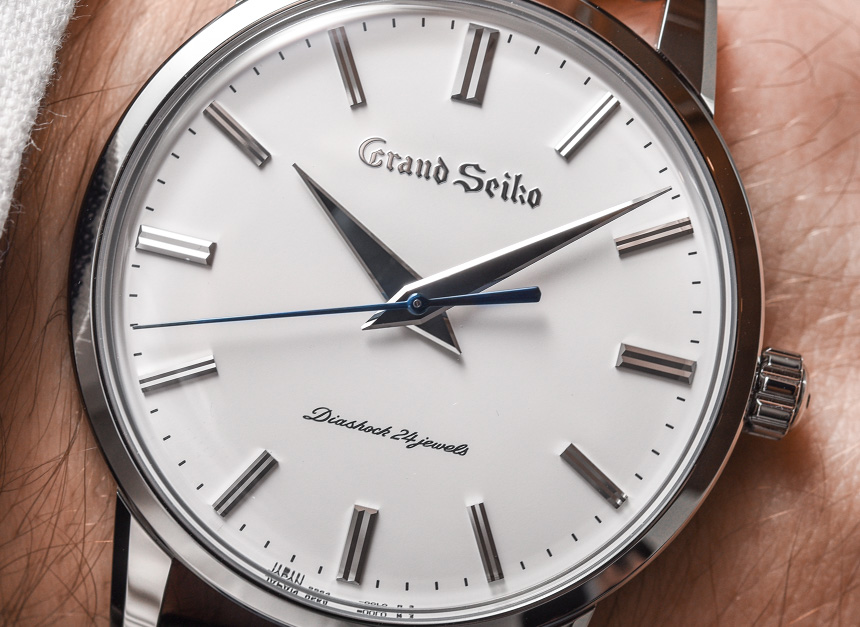