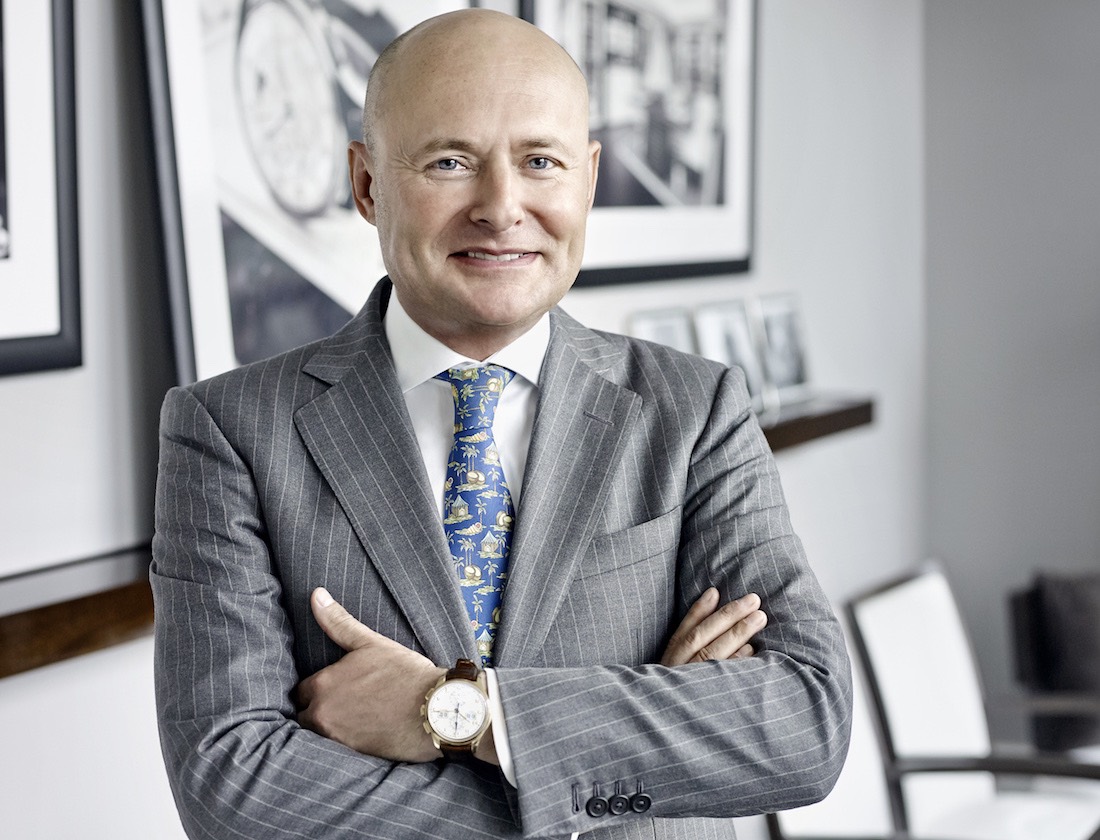 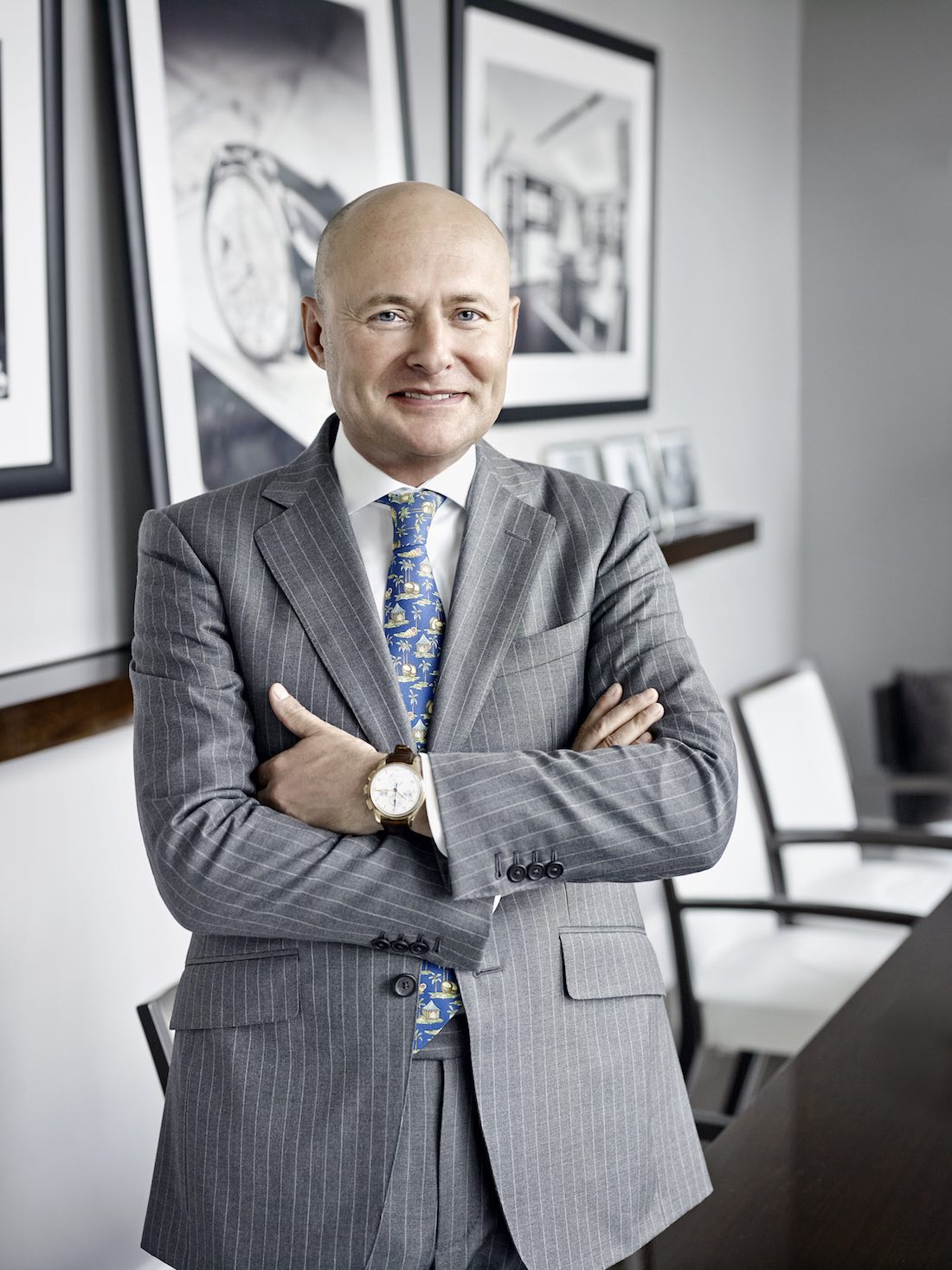 Just about half a year after being appointed, and only four months into operating as Head of Watchmaking of luxury group Richemont SA, Georges Kern has announced today that he is resigning from the position with immediate effect. The news was reported by the Financial Times, based on a statement made by Johann Rupert, Richemont’s chairman, who has not given many further details… Though the Swiss publication Le Temps cites unnamed sources hinting he may be heading to Breitling… 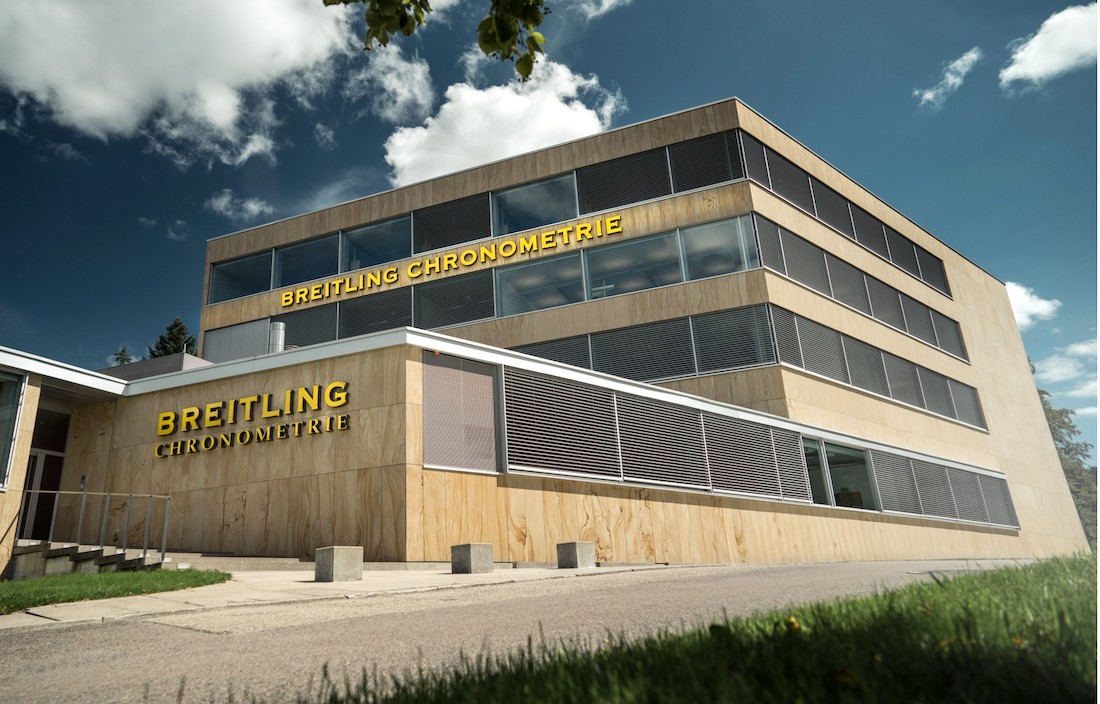 Speculation had already begun on whether or not this may be Kern’s next office.

Kern is reported to have left this highly important role at the luxury group in pursuit of an opportunity “to become an entrepreneur” – we are yet to learn any further specifics on that. Georges Kern is a 17-year Richemont veteran who had been running IWC as CEO for some 15 years before Richemont’s late-2016 massive internal restructuring, where he accepted the strategic position as Head of Watchmaking for all of Richemont’s “Specialist Watchmaker” brands, including A. Lange & Söhne, Baume & Mercier, Jaeger-LeCoultre, Panerai, Piaget, Roger Dubuis, and Vacheron Constantin. Other brands such as Cartier and Montblanc, although watchmakers themselves, are placed in other segments of the group. 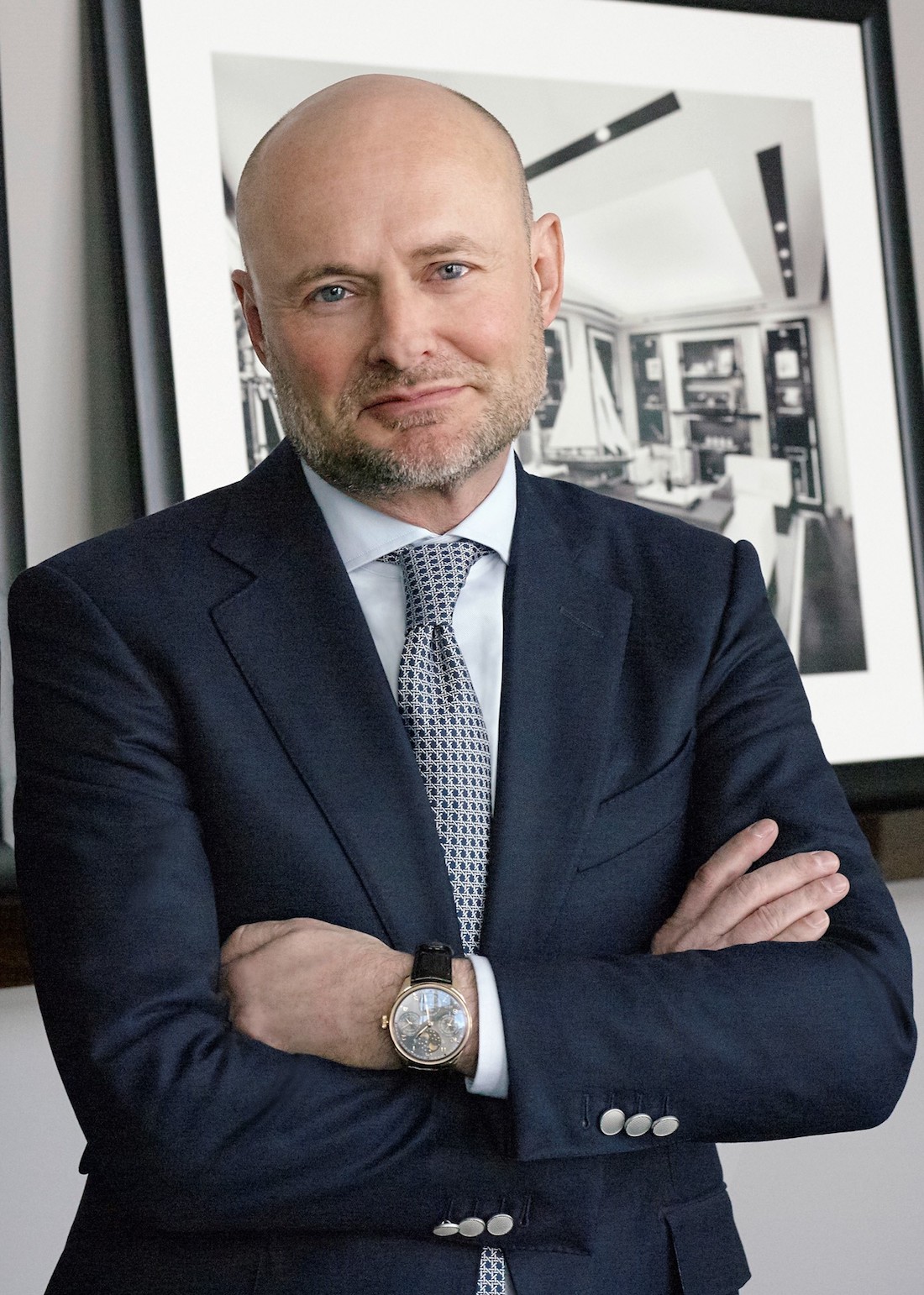 Notably, Kern had also simultaneously been Head of Marketing & Digital at the group, and that means his departure puts the group and its watch brands in that much more complex a situation. And although markets appear to have stabilized over the last few months of 2017, the watch industry is going through its greatest downturn of the last few decades, with sales and profits dropping steeply with changing scenarios in the industry’s greatest market, China and Hong Kong. Add to this the issues linked to pricing, over-production, and rapidly changing consumer behavior, and you will understand why Richemont had, at last, decided to shake things up in late 2016. 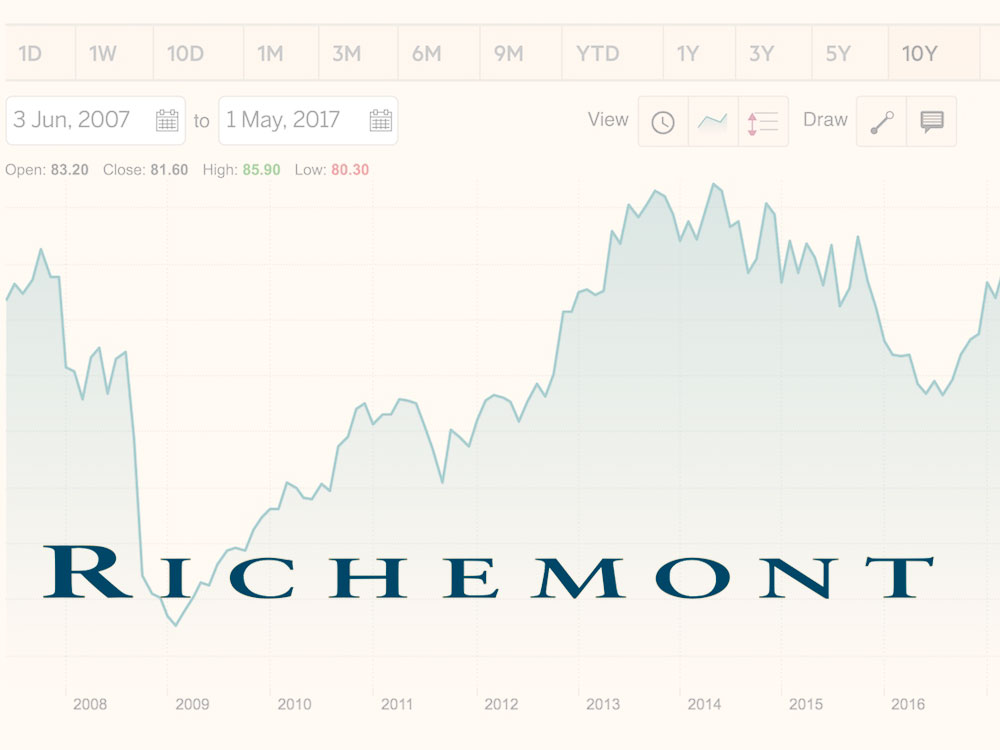 Plenty of ups and downs in recent Richemont history as markets start to slowly recover.

Many considered Kern to be a prospective Richemont Group president at some point – his previous role is as close as one could get – but now all his responsibilities fall to to the board, to whom brand chiefs will directly report. While this may be an okay temporary solution, it remains clear that the majority of Richemont’s watch brands require very clear (and new) directions in terms of reacting to the changing landscapes in marketing and digital – and with Kern leaving, a temporary solution might just cause further confusion in these departments.

An unexpected move from Georges Kern that comes at a time when finding a replacement must be even more urgent than it would have been a few years back when things were still all nice and bright in the watch industry –
although him seeking other opportunities after some 17 years with IWC and Richemont should be easy to understand. Kern has been incredibly successful at building the modern IWC into the renowned brand that it is today, but to get Richemont’s watch brands working together in greater harmony will be for someone else to figure out – the thing is, we are yet to know who. richemont.com