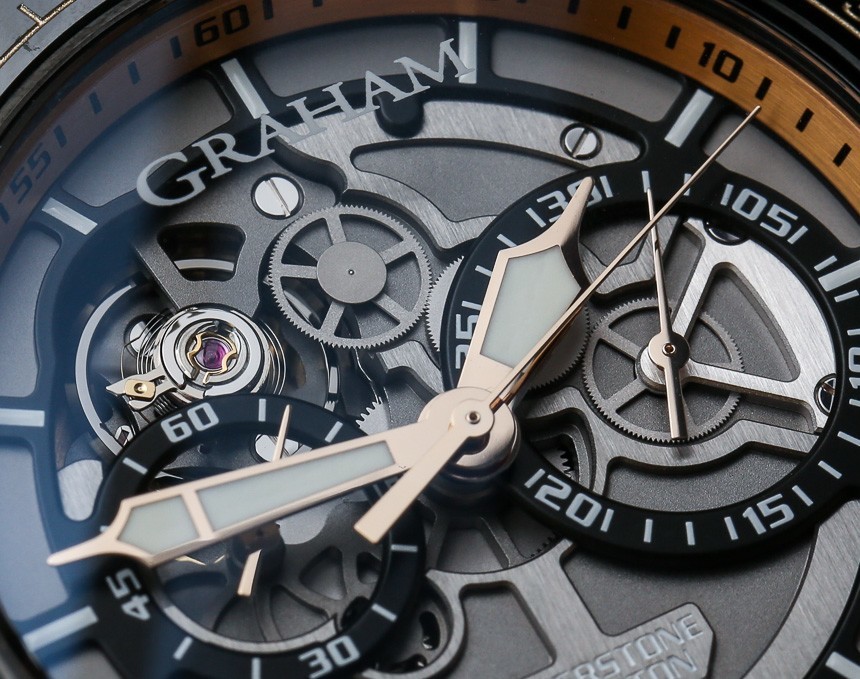 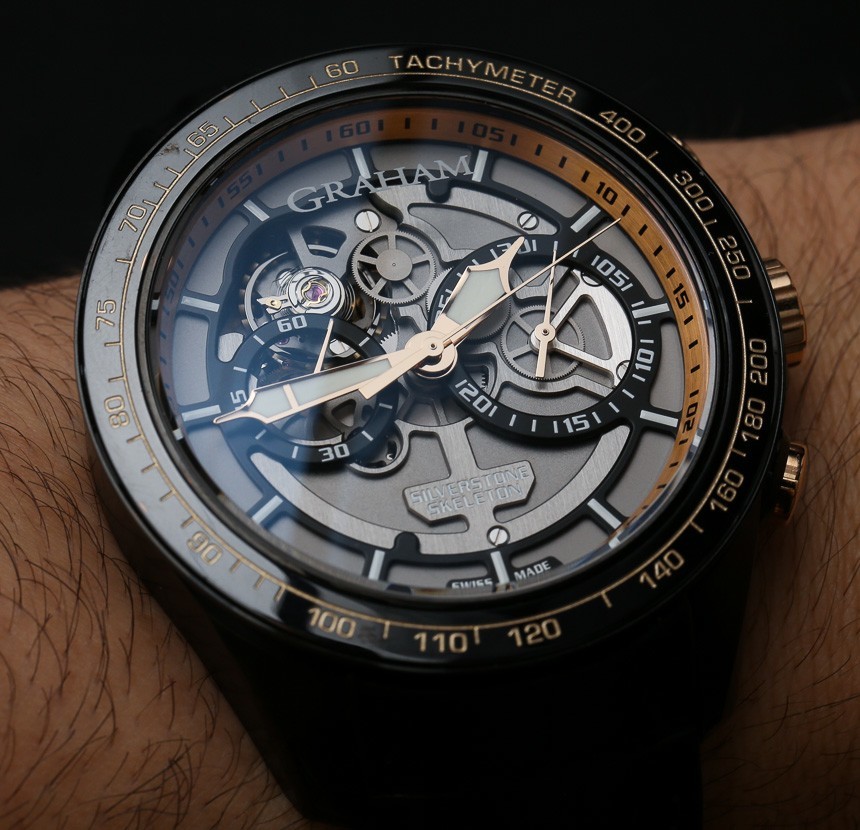 Before I talk about the Graham Silverstone RS Skeleton, I feel compelled to discuss automotive watches overall–perhaps because they are a frustrating and also exciting variety of timepiece species. First comes the logical, if not expected, connection between all things cars and all things watches. It isn’t that every single watch person is guaranteed to be a car lover or vice-versa, but rather that there is an awful lot of cross-over. If you like watches, then chances are you also like cars, so trying to connect the two worlds makes sense. 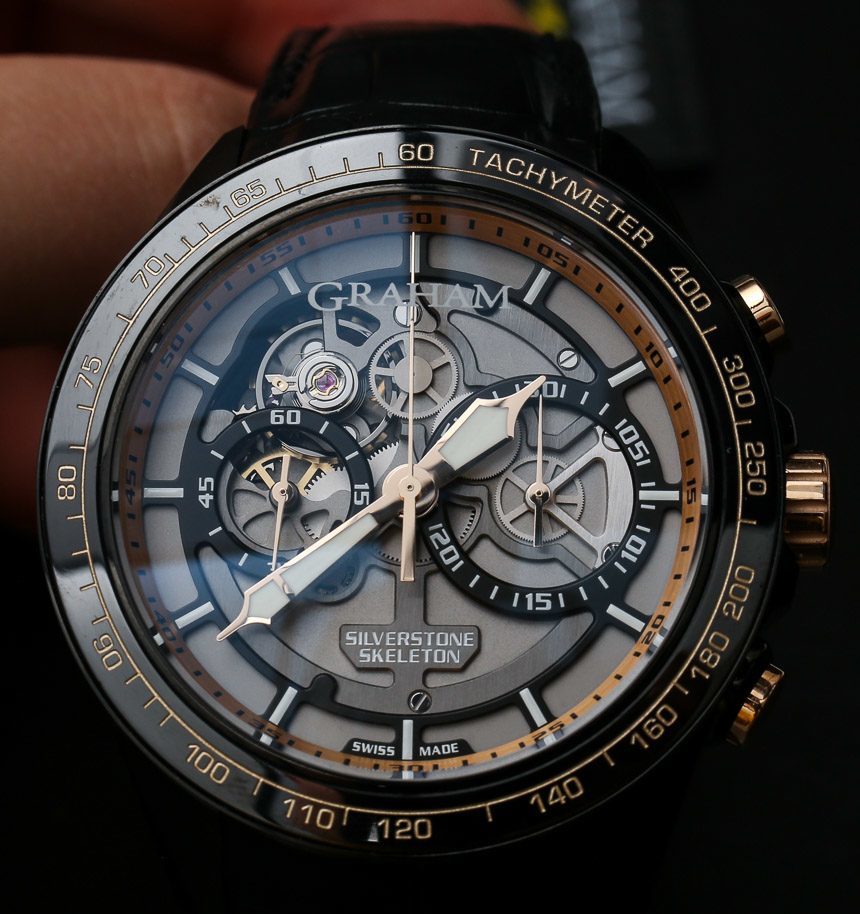 Having said that, there is literally no one formula anyone has devised to combine both the automotive and timepiece worlds that has been universally successful. Let’s contrast with dive watches for a moment. You can pretty much take any type of diving or nautical theme and make a cool watch out of it. Diving-style watches are so successful despite having a 1000 varieties, but driving-style watches can be so hit and miss. Isn’t that weird? Maybe, or maybe not. That is perhaps fruit for another discussion, but I wanted to merely bring up the idea that because driving watches (or whatever you want to call them) are so hard to get right, each year we get another brand experimenting with new ways produce or design them.

The Graham Silverstone RS collection’s take on the automotive world is in the little “RS” part of the name. That stands for RennSport, which is an aftermarket modder of Porsche cars. I am not sure of Graham’s precise relationship with RennSport, but I know that they have participated in some racing series together. There are a healthy range of Graham Silverstone models now and previously available, so it is important to know that I am discussing the Silverstone RS collection in this article. 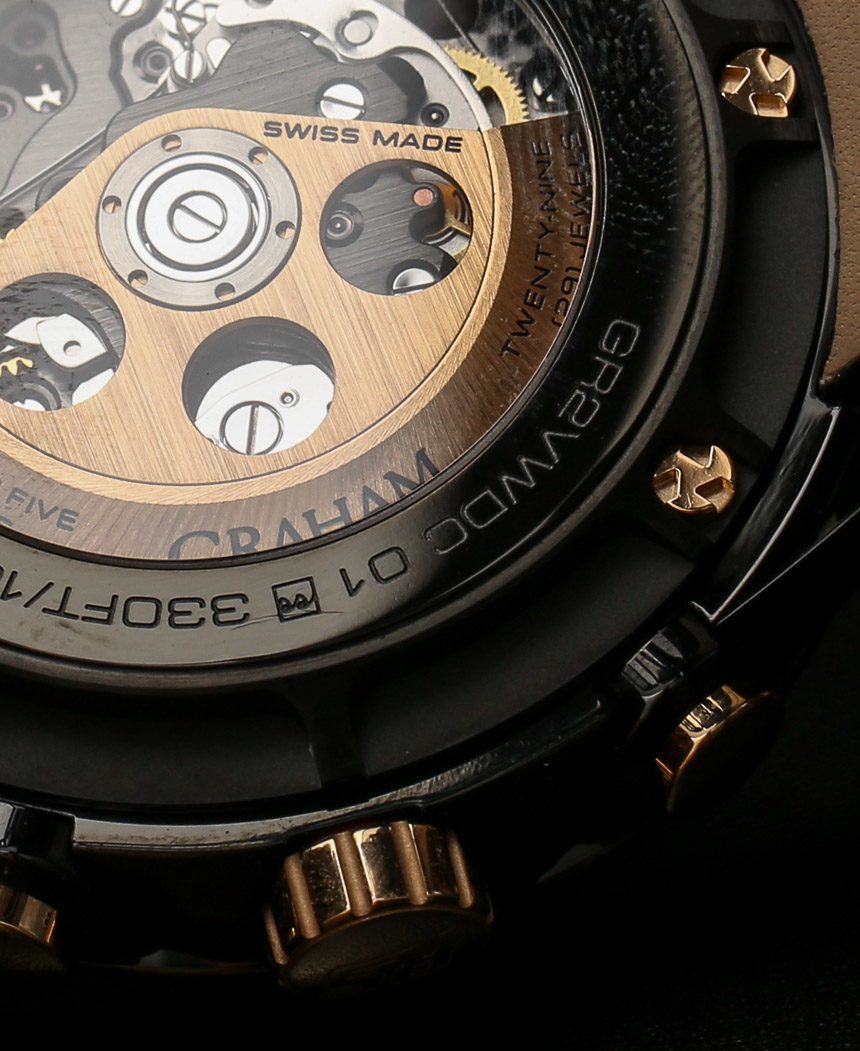