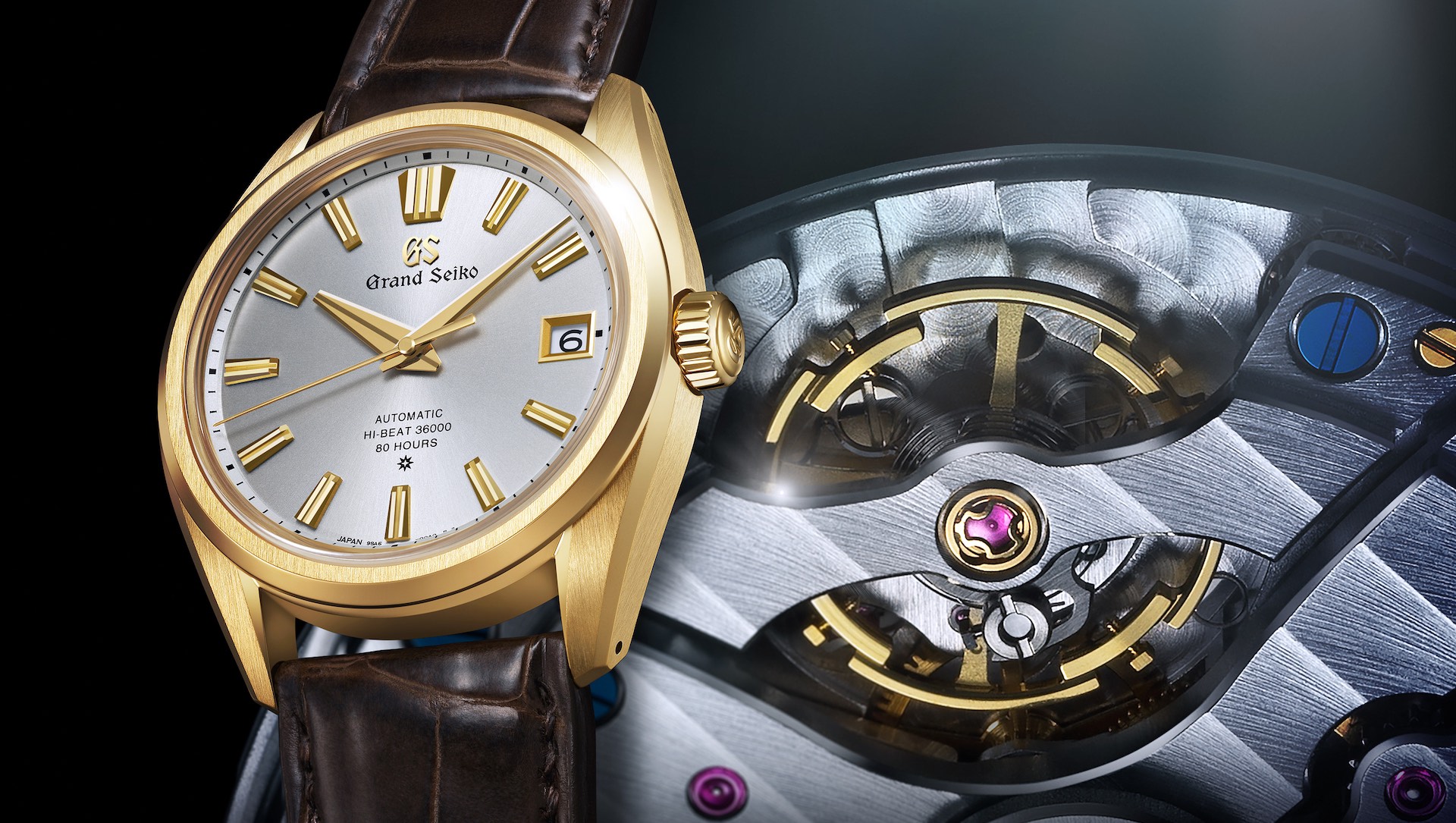 Grand Seiko has just announced the 9SA5, the long awaited new Hi-Beat movement that will debut later this year with the SLGH002, a new 60th Anniversary Limited Edition watch. The watch is classic Grand Seiko with a yellow gold 44GS-inspired case that has some new updates and refinements that are afforded by the slimmer new caliber. The SLGH002 will be limited to 100 pieces, but we can expect to see more watches outfitted with this new caliber as time goes on. 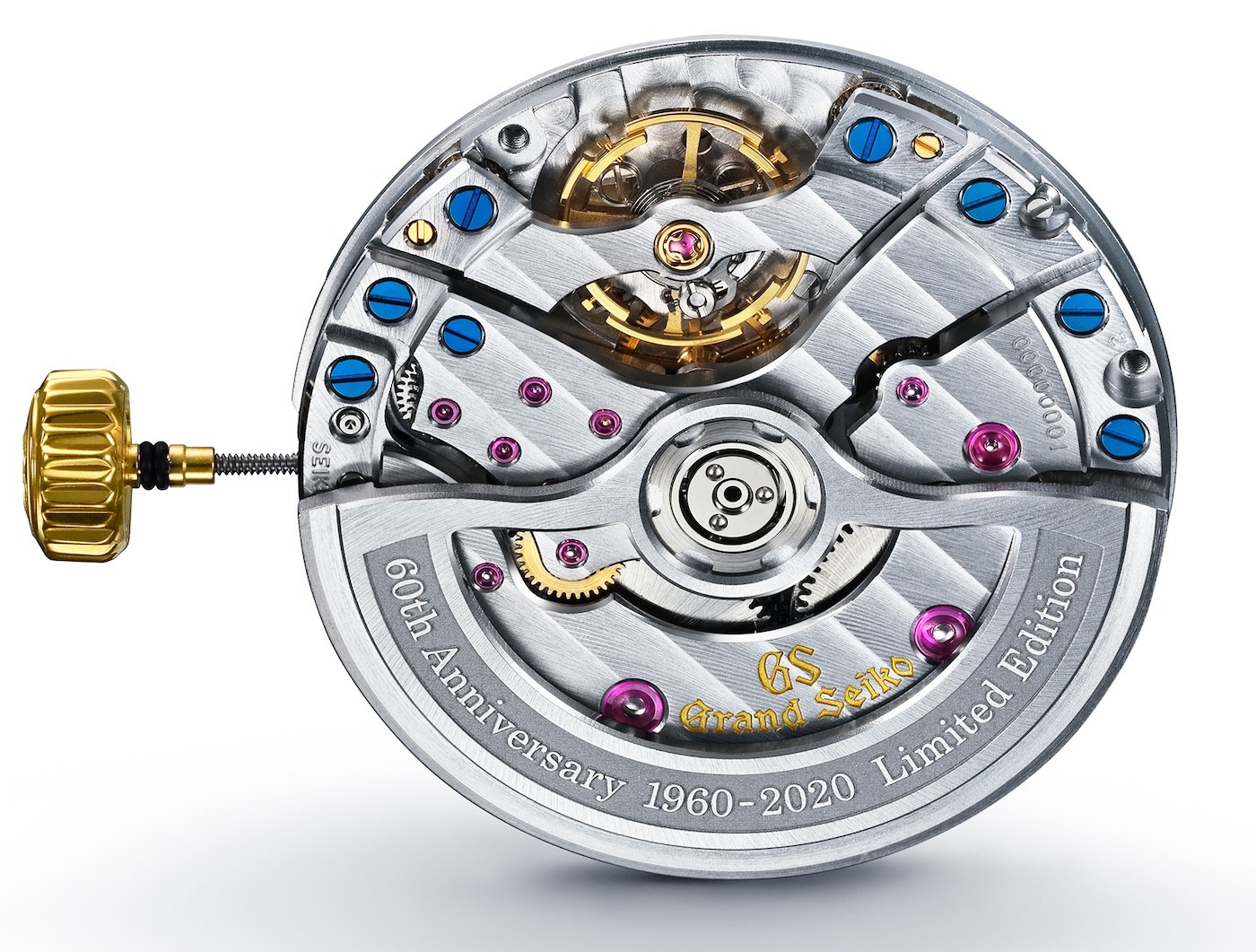 First, let’s start with the 9SA5 Hi-Beat movement. As its name suggests, it operates at 36,000 vph, but Grand Seiko has increased the power reserve to 80 hours (the existing 9S85 has a 55-hour power reserve). Accuracy remains 5 to –3 seconds per day. Grand Seiko explains that the new movement is the result of three major changes to their Hi-Beat caliber, with several patented components. 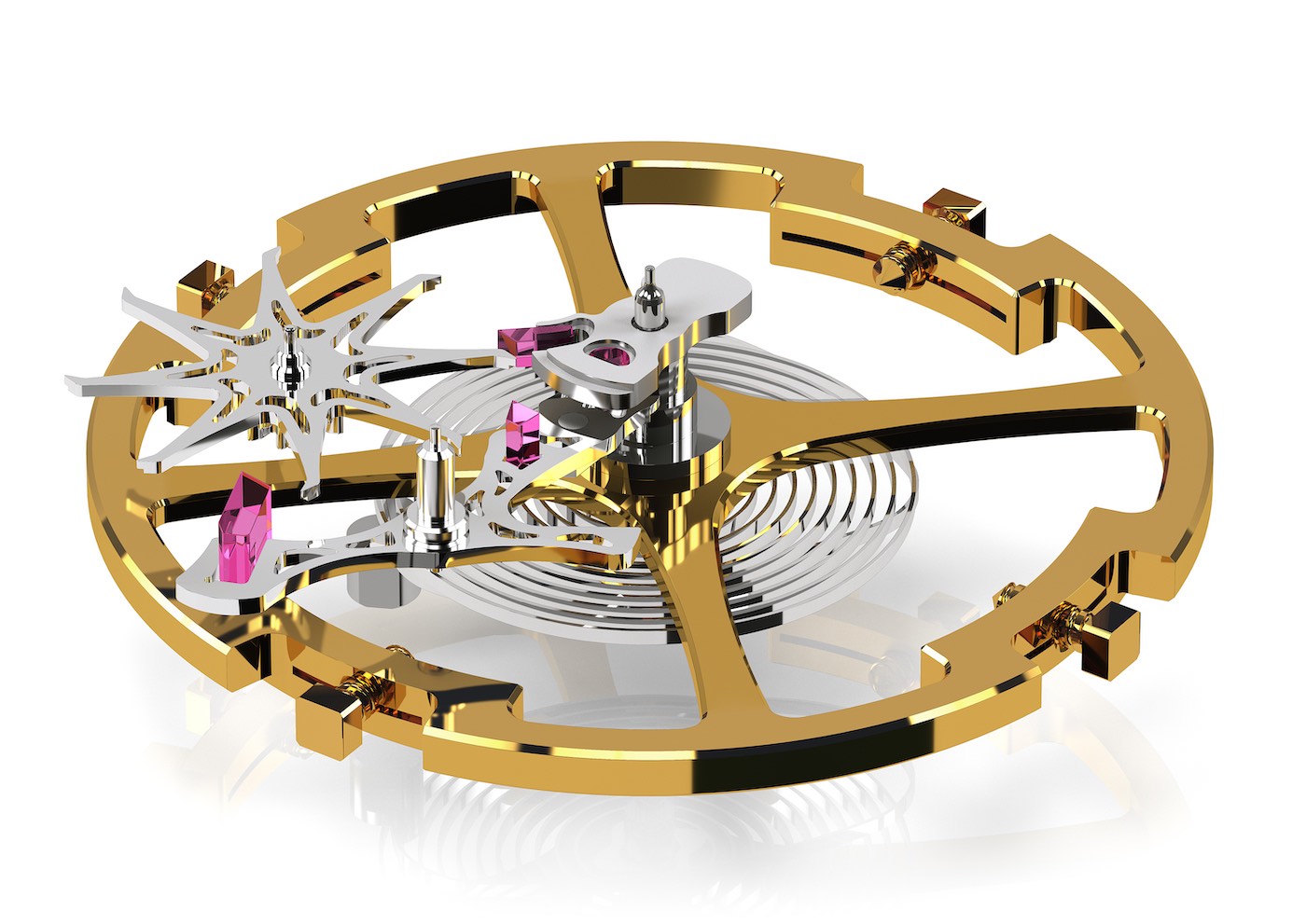 The first is an all-new Dual-Impulse Escapement, which increases efficiency and transmits power to the balance wheel in one direction as well as via pallet fork in the other direction. Grand Seiko also notes that the escapement wheel and pallet fork are made using MEMS (Micro-electromechanical systems) technology. 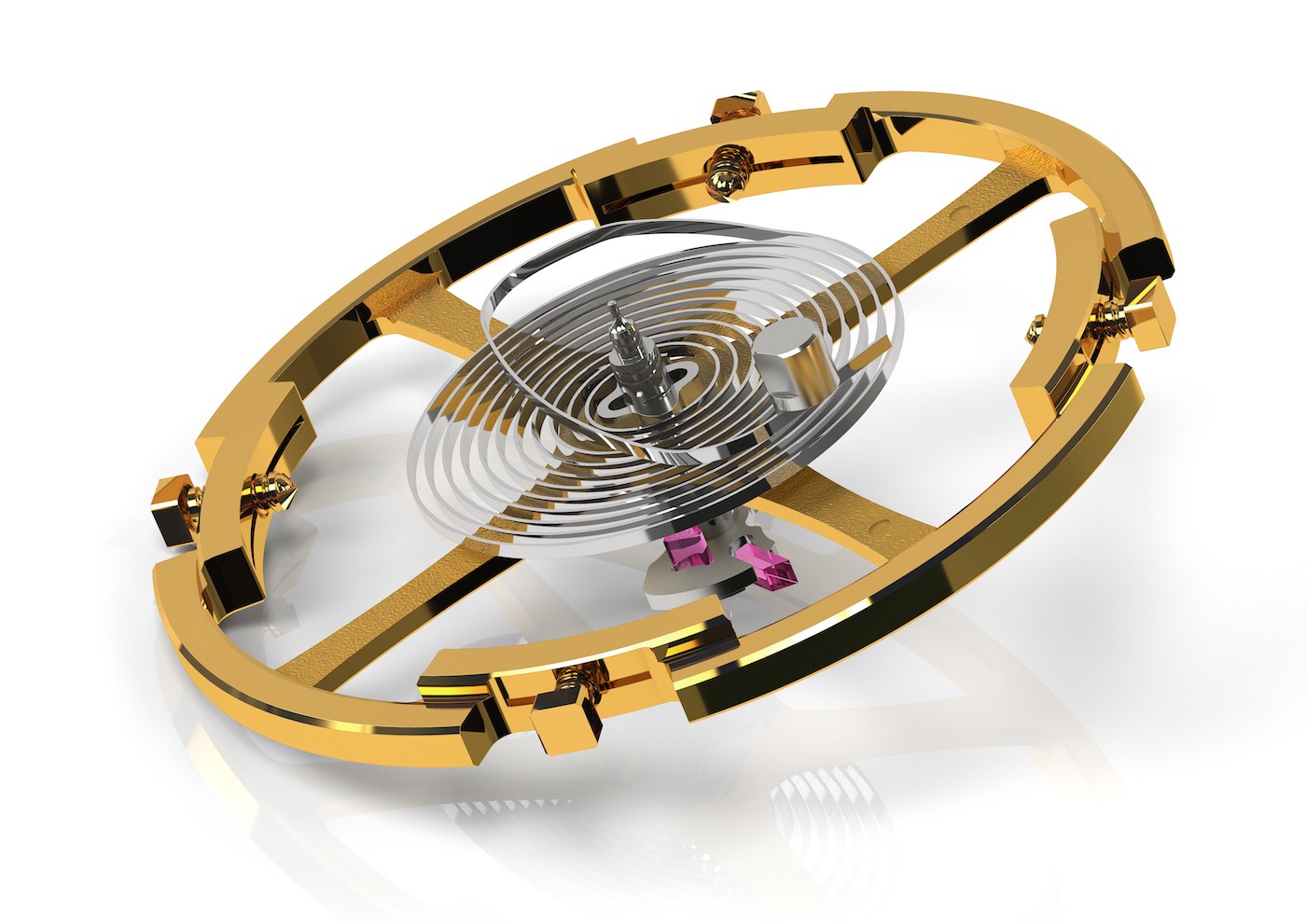 The second change is the new Grand Seiko Free-Sprung Balance, which both improves precision and increases shock- and friction-resistance. Replacing the existing Hi-Beat movement’s flat hairspring with an overcoil, isochronism is highly improved. According to Grand Seiko, the shape of the new overcoil’s curve shape was determined after running 80,000 simulations to optimize each possible position.

Finally, there is a new Gear Train that is horizontally laid out, which results in a 15% slimmer movement. As such, the new 9SA5 measures 5.18mm-thick. 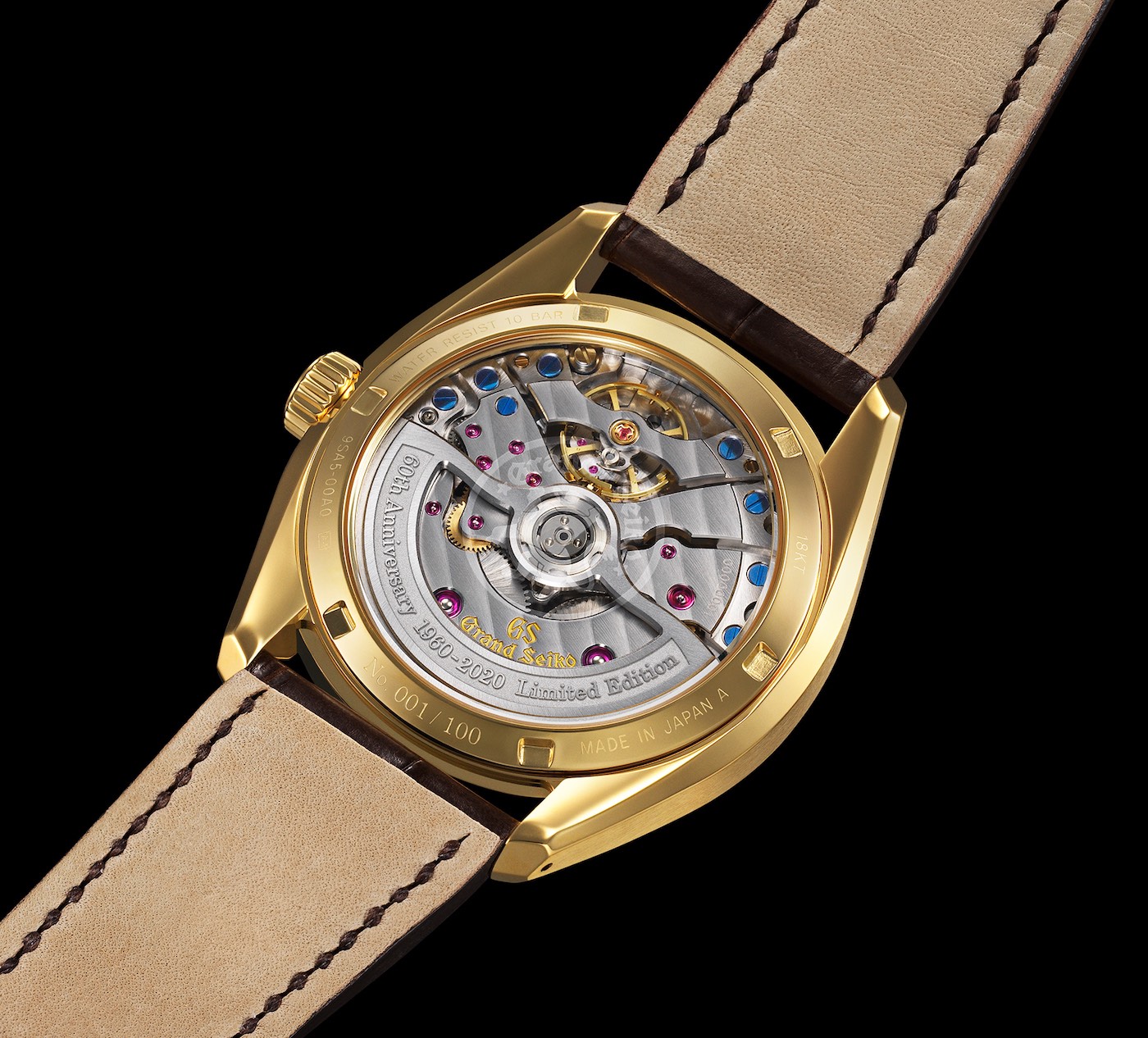 Grand Seiko has also taken some impressive steps in enhancing the aesthetics and finishing of the new Hi-Beat movement. The more ornate bridges are said to be inspired by the shapes of Mt. Iwate and a bend in the Shizukuishi river near their studio. Clearly, the more ornate finishing and addition of blued screws is in line with Grand Seiko’s drastic upmarket move since 2009, which is when the 9S8 series debuted. 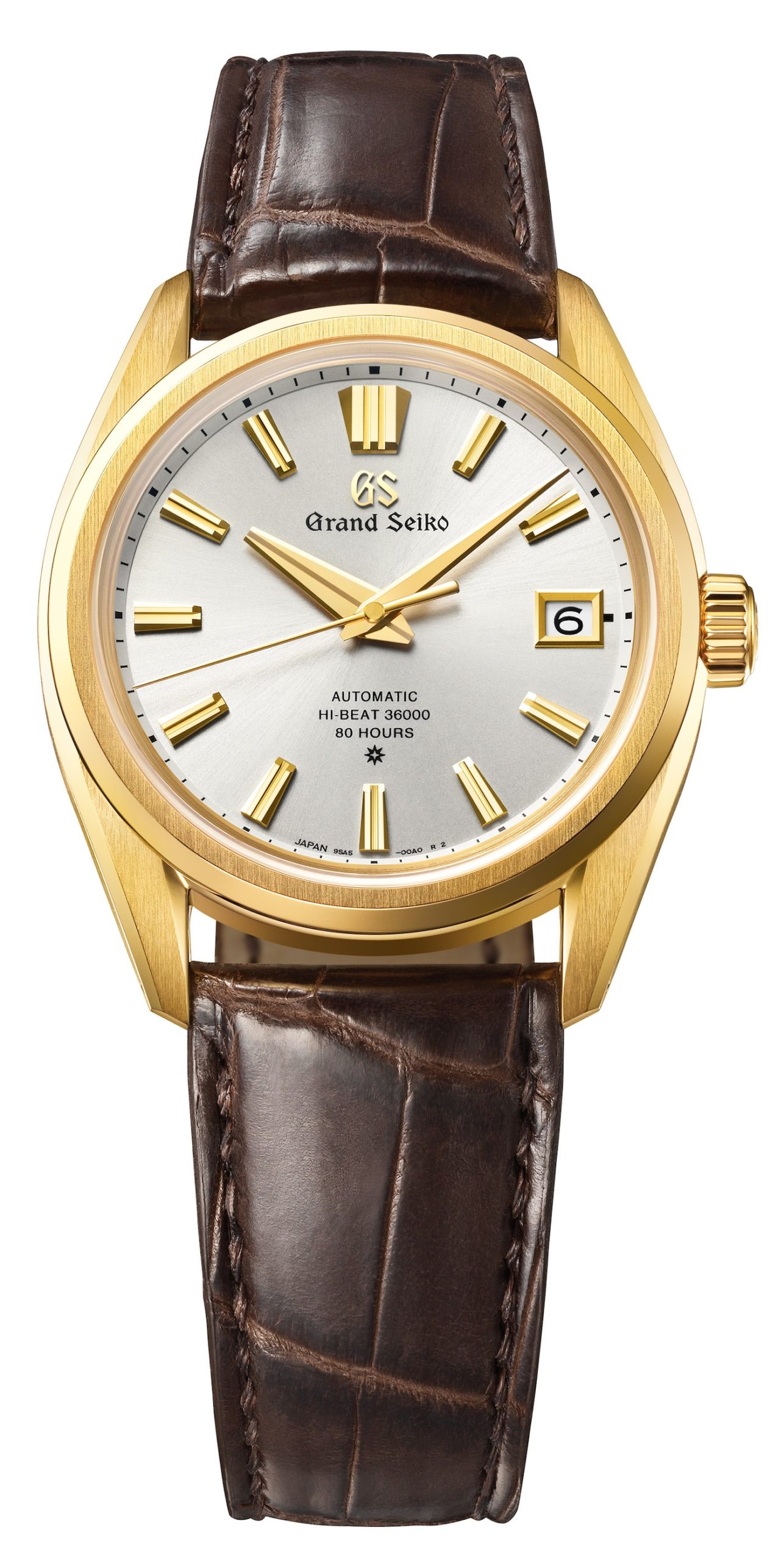 Moving on to the Grand Seiko SLGH002, a classically designed, solid 18k yellow gold dress watch. Grand Seiko does note that there are subtle changes here from the existing 44GS style cases, which I believe are due to the thinner movement. Measuring 40mm-wide and 11.7mm-thick, the watch’s lugs are done a bit wider to enhance wearing comfort on the wrist. Of course, I personally can’t speak to that until I actually try the watch on. It is also somewhat impressively water resistant to 100M, which isn’t always the case for a dress watch like this. 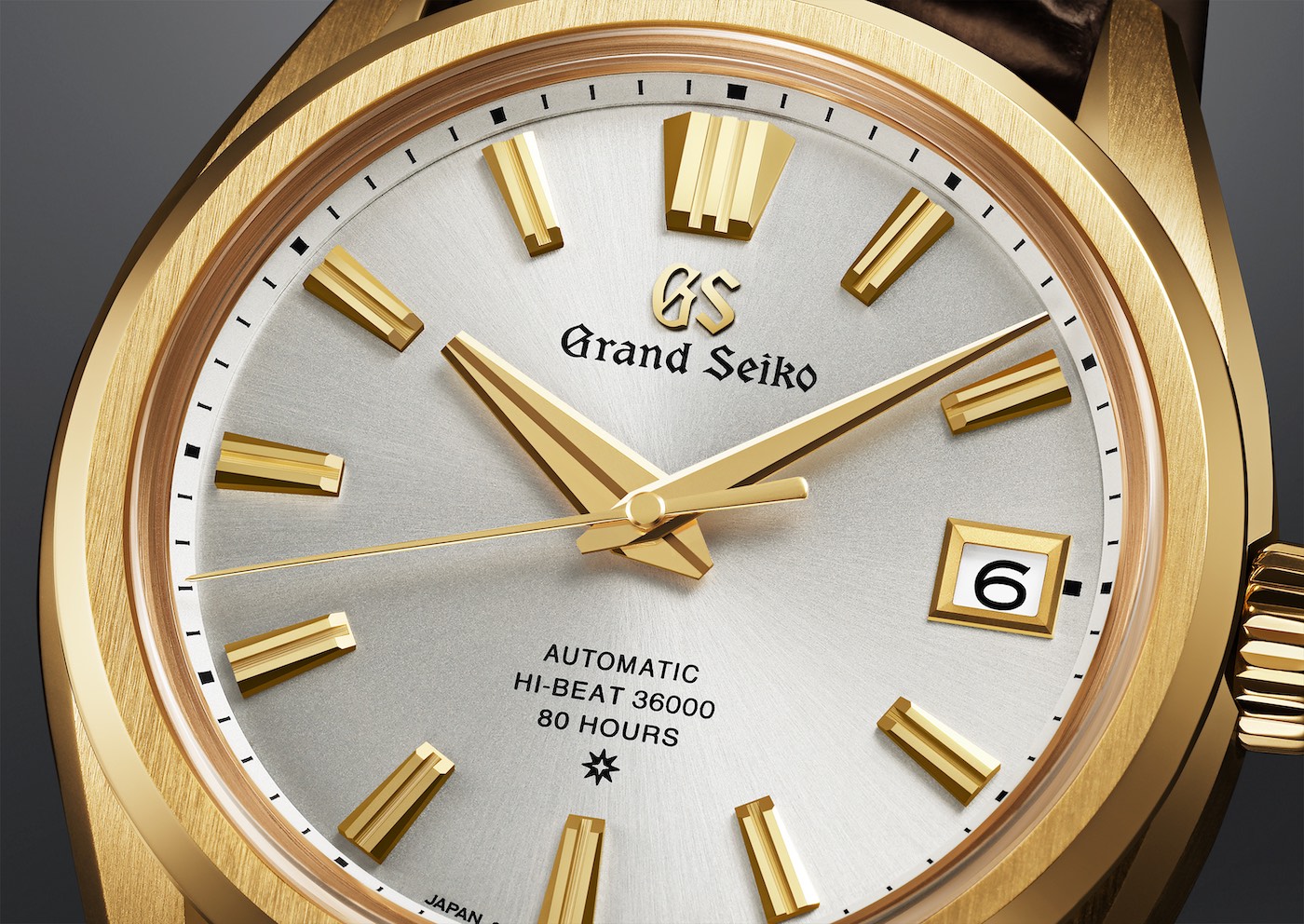 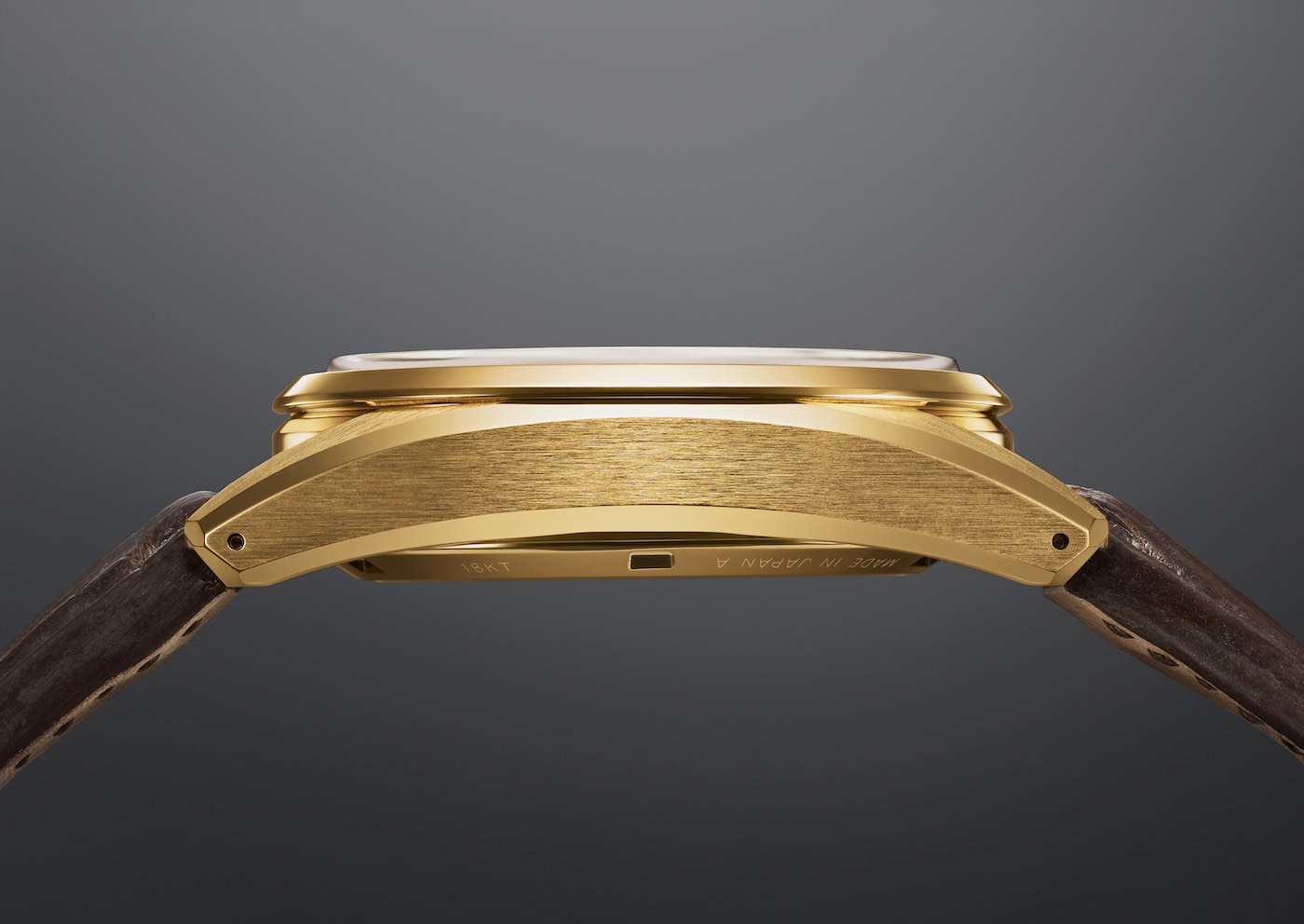 Looking at the dial, Grand Seiko has made both the hands and hour markers larger for the sake of legibility but also in a throwback to the first Grand Seiko back in 1960. All the indices, the logo, and date window frame are done in 18k yellow gold. Grand Seiko has AR coating on the box crystal, and I hope it is amply coated ideally on both sides. The reflection from these highly polished gold hands and indices can be quite something, and healthy AR coating goes a long way toward legibility during bright conditions. 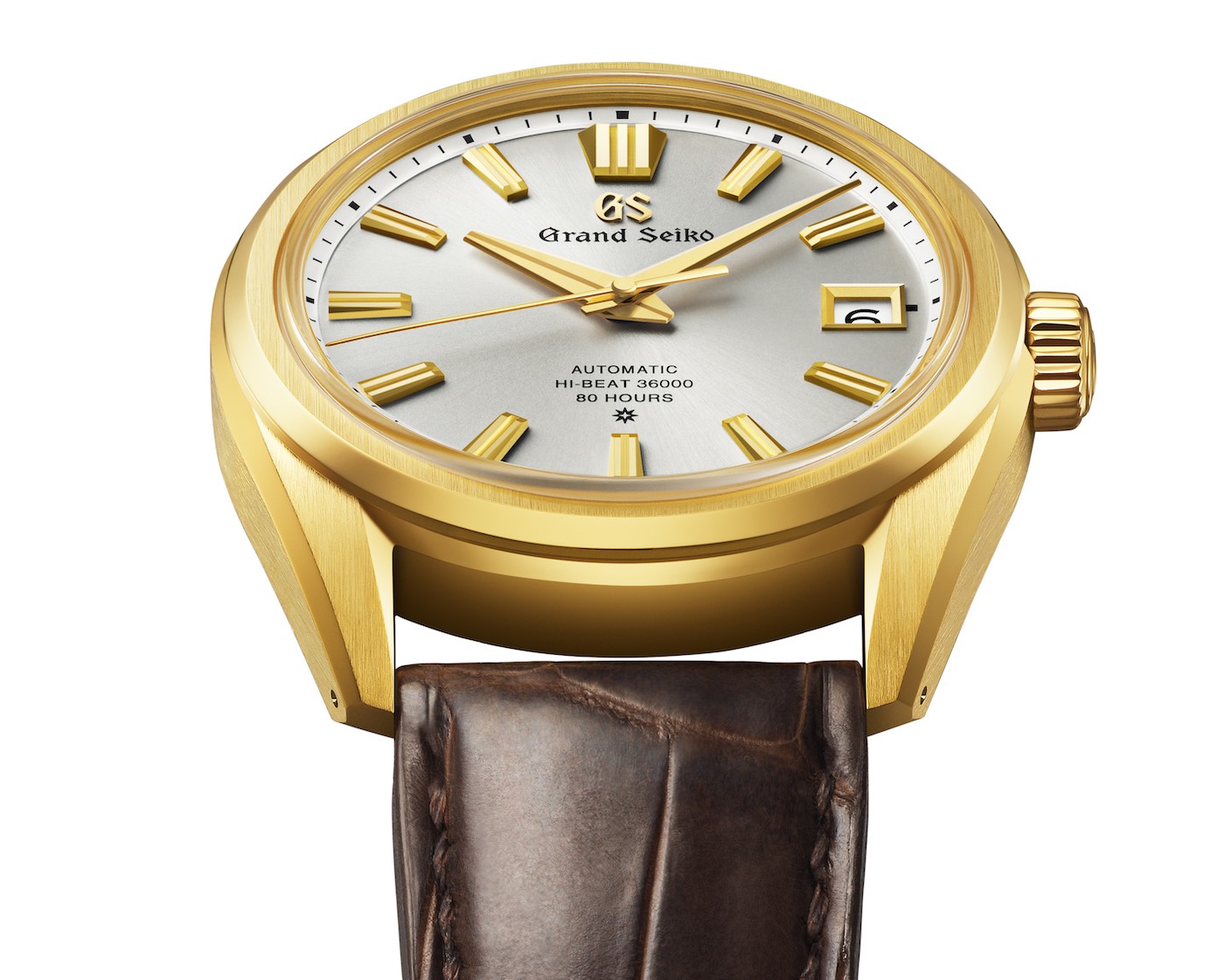 The Grand Seiko 60th Anniversary Limited Edition SLGH002 with the new 9SA5 Hi-Beat movement is limited to 100 pieces with a price of $43,000 and should be available around August of this year. You can learn more at grand-seiko.com.