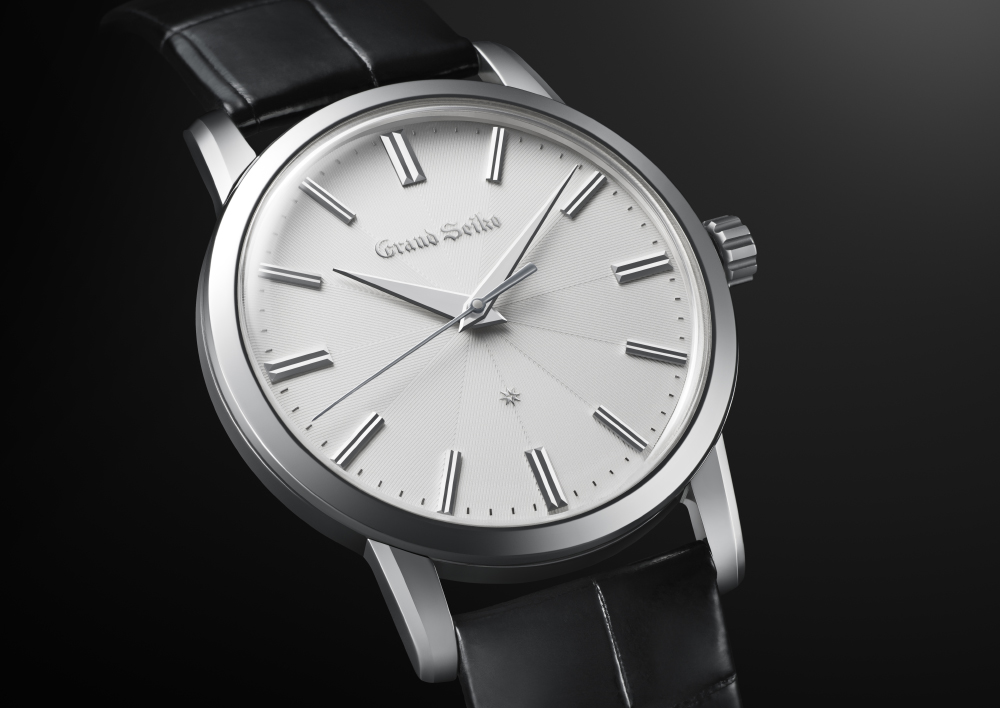 The full name of the SBGZ005 is the Grand Seiko Kintaro Hattori 160th Anniversary Limited Edition. It’s a right mouthful. And if the watch looks somewhat familiar, that’s because its case is modeled after the very first Grand Seiko from 1960. 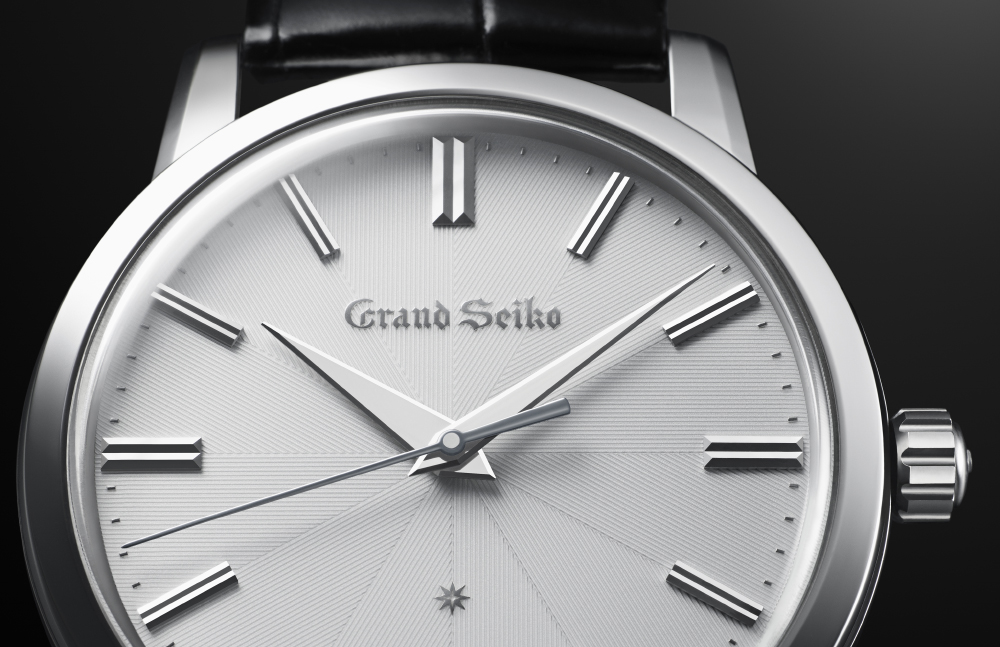 The Zaratsu-polished case is platinum and has a diameter of 37.5mm and a thickness of just 9.6mm. Water-resistance is just 30 meters so keep clear of liquids. Though the case is inspired by the very first Grand Seiko, the watch is thoroughly modern. Sitting on top of the dial is a dual-curved sapphire crystal. It also has a sapphire case display caseback to let its owners admire the movement within (more on the movement later).

The dial has an interesting finish consisting of grooves of varying depths and patterns. The grooves have been arranged to create a geometrically complex pattern. Crucially, the dial is free of superfluous text. At 12 o’clock, you have the Grand Seiko logo in a gothic font. At the opposite end, you have a star mark that signifies that the indexes and hands are made out of 14k white gold. The seconds hand is gray — not blued steel — which gives the dial a monochromatic look and feel. 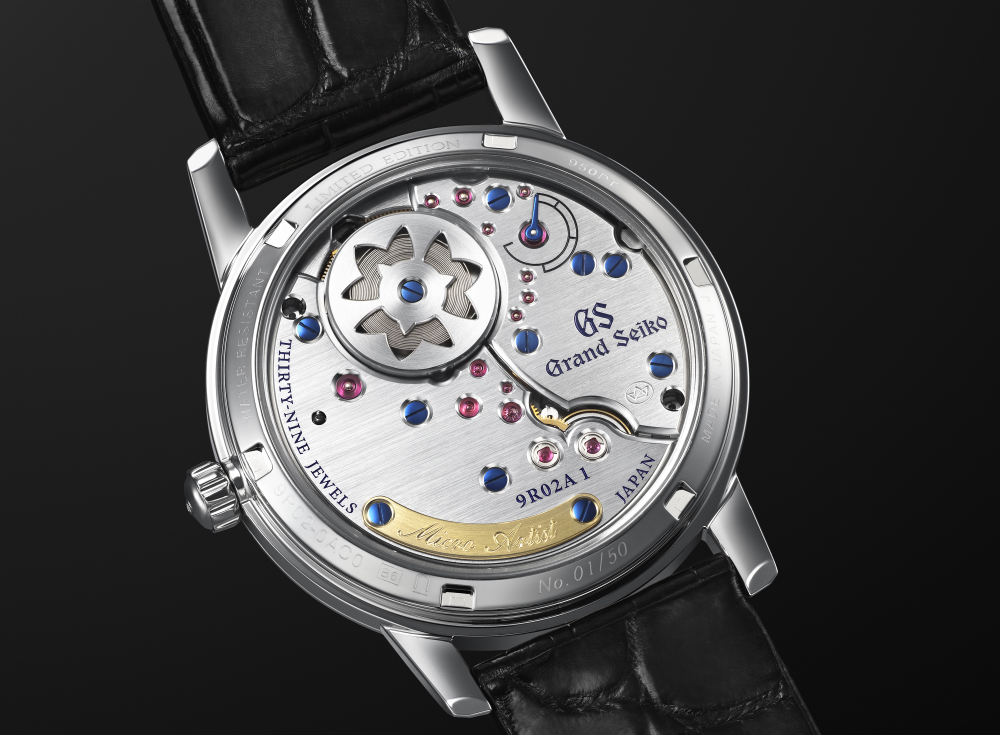 Inside the SBGZ005 is the Caliber 9R02. It’s based on the 7R114 in the Credor Eichi II, and it’s also used in earlier watches like the SBGZ001 and SBGZ003. It’s a Spring Drive caliber with an accuracy of +1/-1 second per day and a power reserve of 84 hours. More importantly, it’s hand-decorated by the master artisans at Seiko’s Micro Artist Studio. 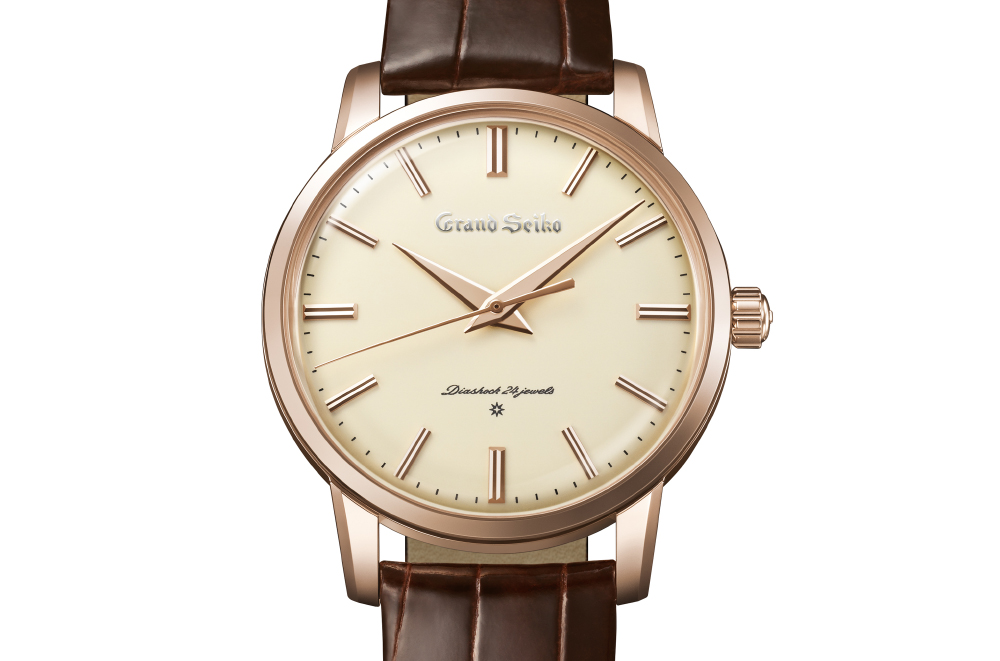 At this point, I have lost count of the number of times Grand Seiko has released a reissue of the very first Grand Seiko, the ref. 3180, but here we are again with the Seiko 140th Anniversary Limited Edition SBGW260. This comes in a 38mm 18k rose gold case with a thickness of 10.9mm. Water-resistance is 30 meters.

Under the dual-curved sapphire crystal is a dial that should be familiar to all Grand Seiko fans by now. At 12 o’clock, you have the Grand Seiko logo (applied, not carved, sadly) and at 6 o’clock you have the words “Diashock” and “24 jewels.” It’s just like the ref. 3180. The star logo at 6 o’clock also denotes that the indices and hands are 18k rose gold. Together with the rose gold case, the SBGW260 exudes a warm glow. 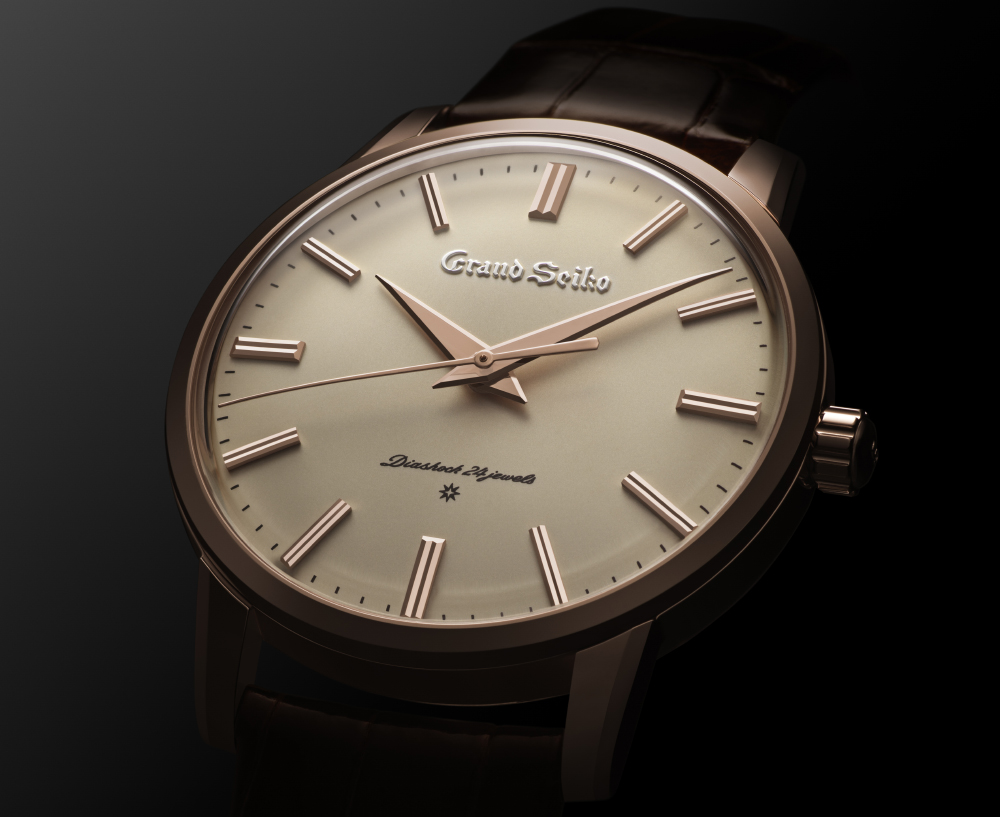 The movement within is the hand-wound 9S64 which beats at 4Hz and has a power reserve of 72 hours. It meets the Grand Seiko standard which means an accuracy of +5/-3 seconds per day. Sadly, this isn’t a hand-decorated movement. However, to commemorate the anniversary of Seiko, it has heat-blued screws, beveled edges, and a gold plate engraved with Seiko’s “S” trademark. You can see all these details through the sapphire display case back. It’s worth noting that sapphire caseback has the Grand Seiko Lion etched into it. 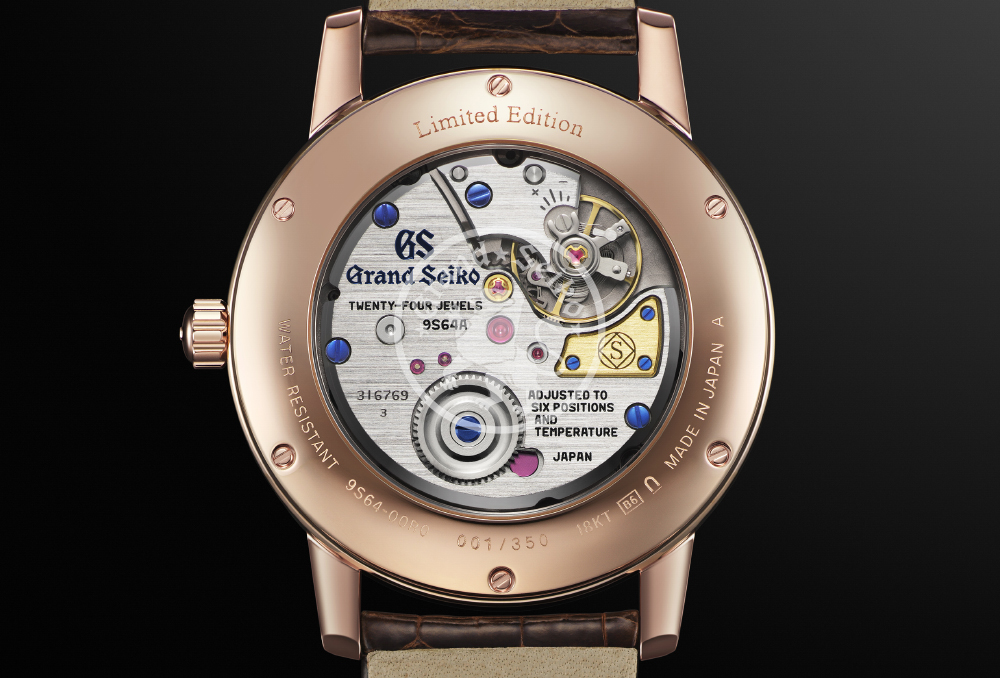 A case could certainly be made against Grand Seiko for releasing so many limited edition watches, especially ones that are based on the ref. 3180. But at least these two are unique in the sense that the SBGZ005 is the first Grand Seiko watch with a case inspired by the ref. 3180 to feature a Spring Drive, while the SBGW260 is the first ref. 3180 reissue to feature a rose gold case.