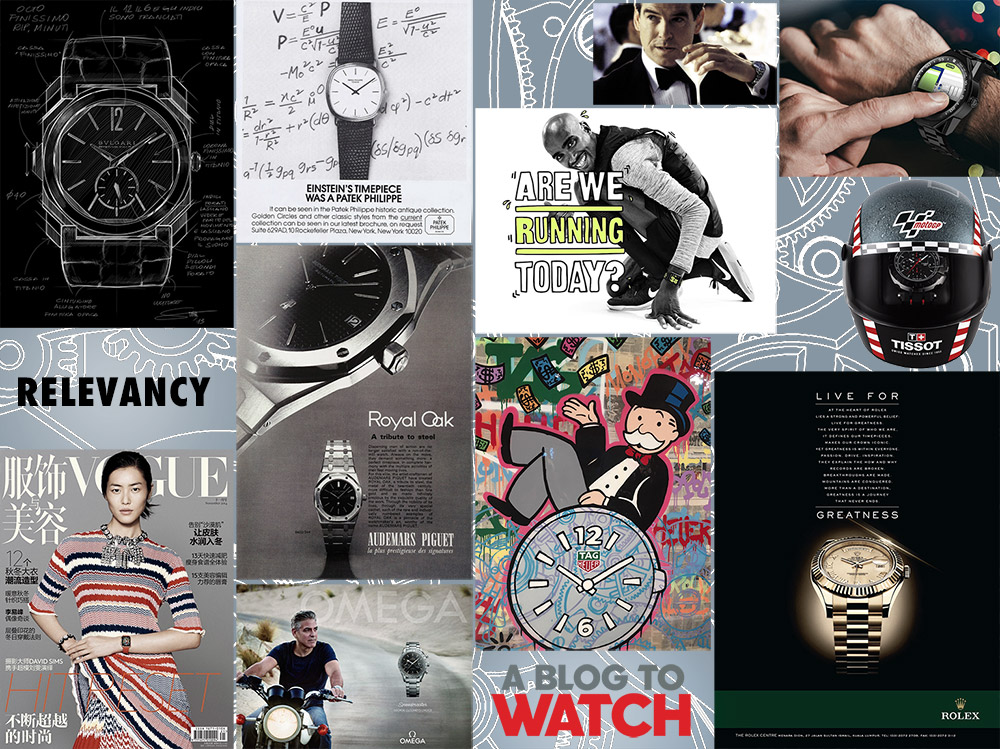 What is relevancy, at least in the context of product marketing? For me, it is the notion that a product is imbued with values which make it appealing for a consumer to include in their lives, today. In other words, relevancy is not just what makes a customer want a product, but feel compelled and able to actually purchase it. On a regular basis, consumers view interesting if not beautiful products that they otherwise have no desire to add to their lives because those products lack relevancy for them. Imagine all the times you saw a timepiece you admitted was nice, but formed absolutely no desire to include it into your collection. Oftentimes that is because the product lacked relevancy for your life. 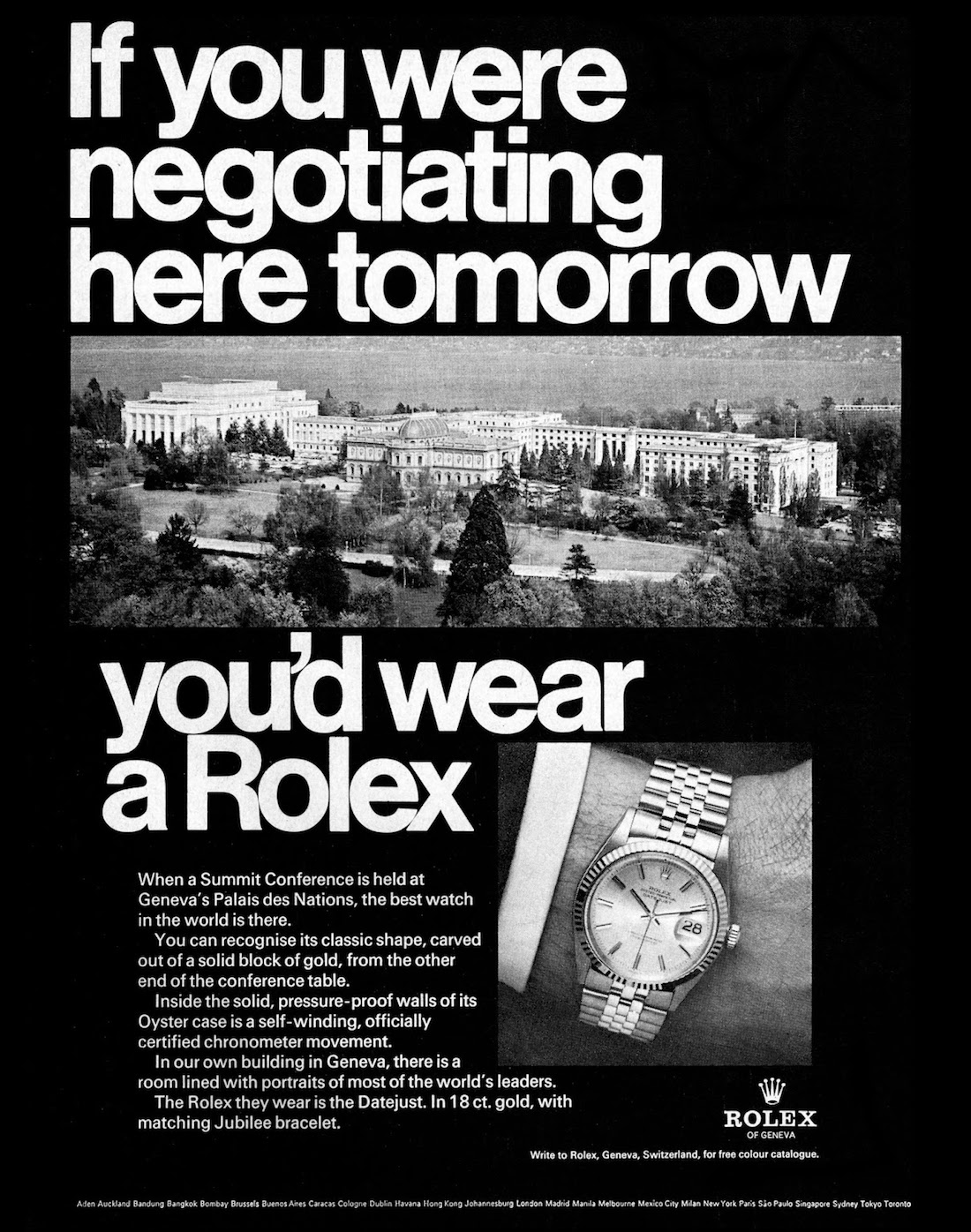 Relevant products must have a direct emotional connection to consumers, in addition to being both practically and economically viable for inclusion into their lives. In other words, for a consumer to buy something, that thing must be purchasable, practical, relatable, and desirable. If any of those elements are missing, product creators are likely missing out on huge volumes of business. Creating relevancy is the most difficult task product creators have, but without enough relevancy for enough consumers – especially for luxury brands – companies can fall flat on their faces despite having quality products. 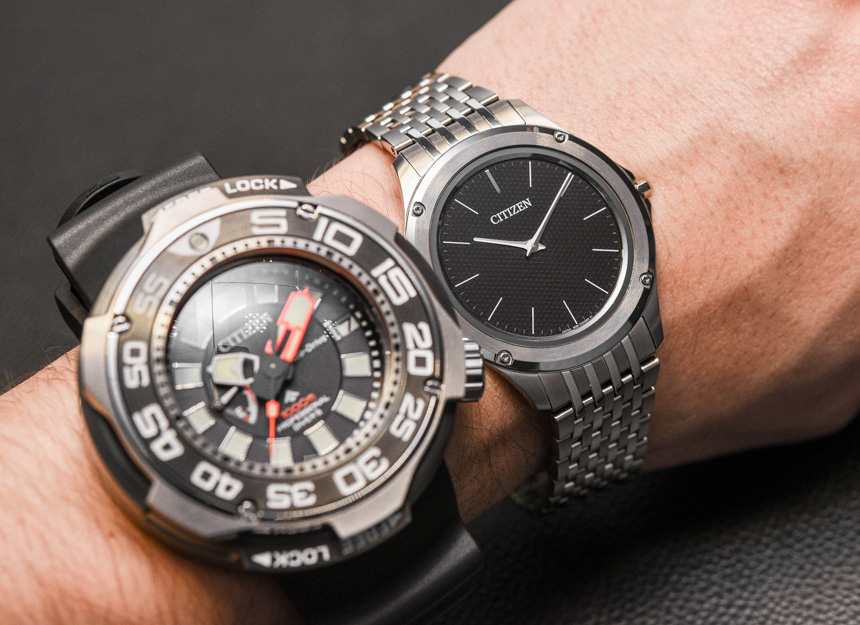 I’d like to apply this concept of product relevancy to the watch industry. Not only is this the industry I have been closely involved in for about a decade now, but I also feel that it is a prime example of an industry which struggles to create complete relevancy for many of its core customers. Before discussing this in detail, I would like to postulate as to why the watch industry is in this situation in the first place. This is because in modern times, the watch industry has borrowed far too many irrelevant practices from other industries which it mistakenly believes provide good answers for the problems it faces today. 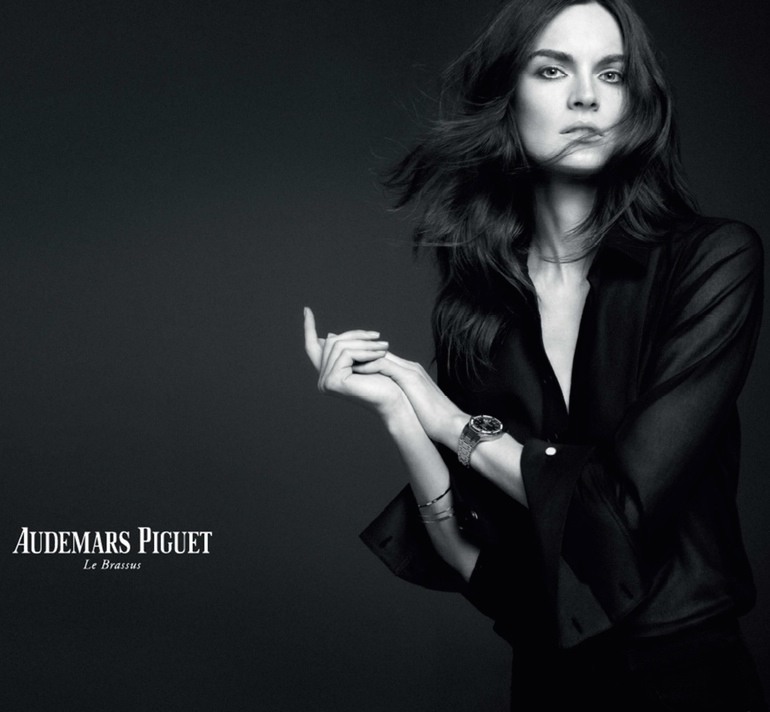 Two industries which the watch community follows perhaps too closely for direction are the fashion industry and the automobile industry. On the surface, it makes sense for the watch industry to pay very close attention to what these industries are doing because each sell many items which people don’t strictly need, but want. Moreover, each of those industries thrive because of storytelling, design innovation, and clever distribution and marketing. If these elements were not properly aligned, it would be extremely difficult for the fashion industry to sell haute couture, and the car industry would barely be able to sell exotic luxury cars. 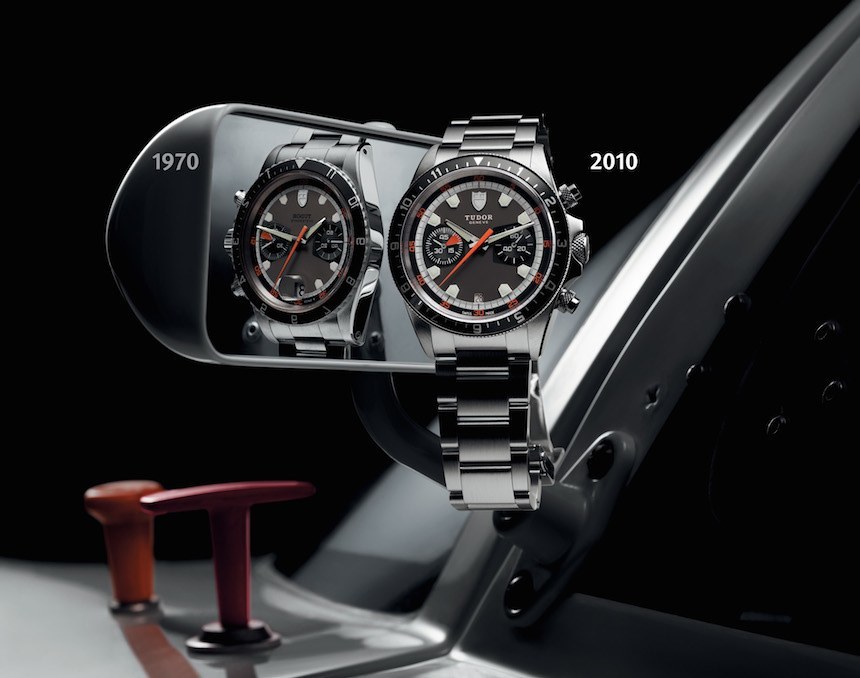 What makes the automotive and fashion industries today different from the watch industry is that most human beings need clothing of some sort by default, and scant few people around the world make it through a single day without viewing a car, let alone being in one. Further, cars are still a principle way many people get around, and thus their relevancy in our lives is only rarely questioned. 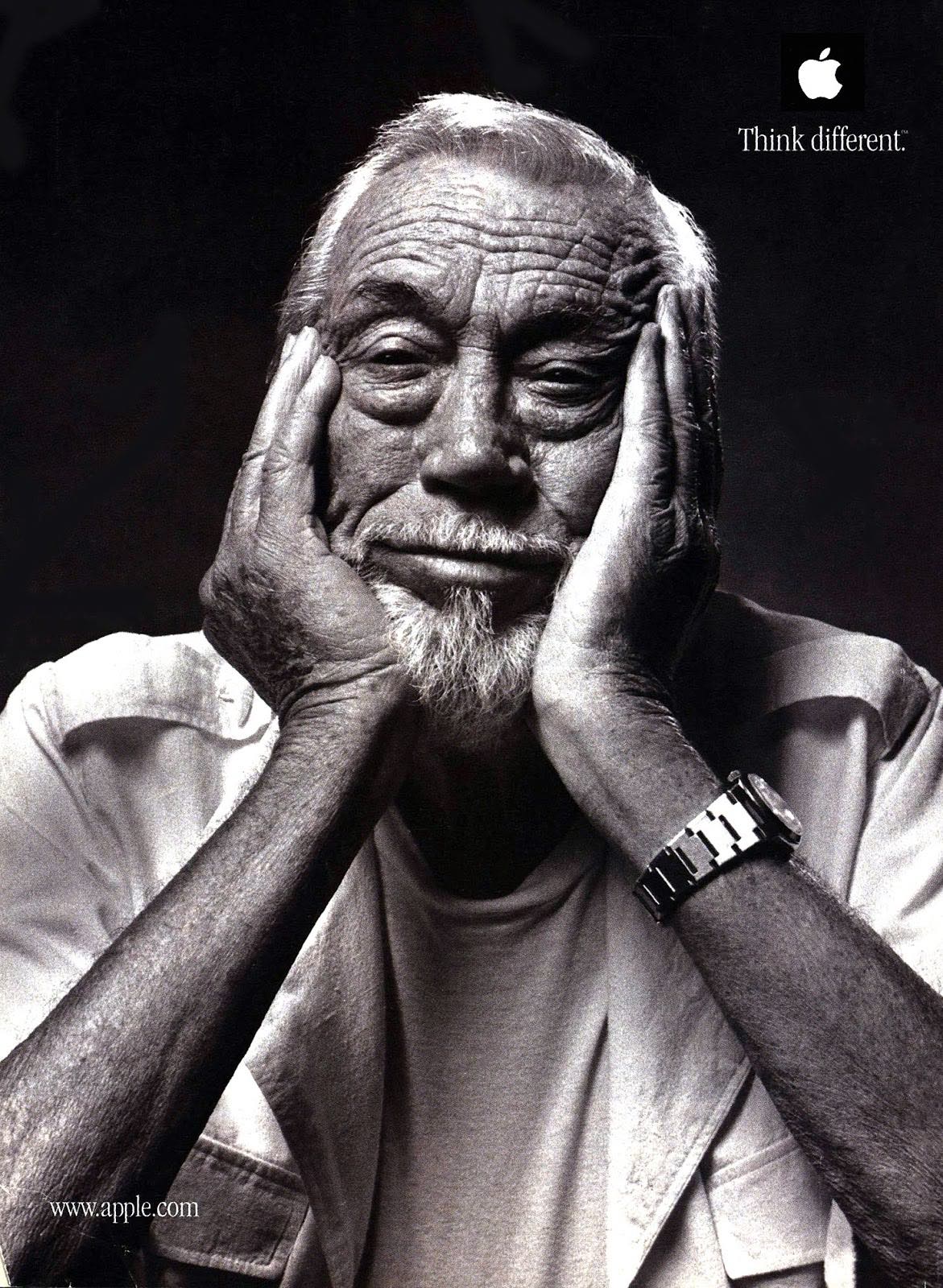 The watch industry, however, does not benefit from either of these things. The closest relevancy analog the watch industry can claim is that “each day most people around the world need to know what time it is.” That is easily the most relevant concept the high-end watch industry has in the lives of average people. This is a poor foundation of relevancy because, as most people know, contemporary life provides most people in urbanized places many alternatives to determine the time aside from a wristwatch. Thus, the watch industry puts itself in a compromised position if it follows the lessons of the automotive and fashion (among other) industries as a means of determining how to maintain relevancy with consumers. This is because most of the industries the watch industry likes to follow have seemingly similar, but actually quite different relationships with the public at large, and thus distinct issues and challenges which do not align perfectly with that of the watch industry. 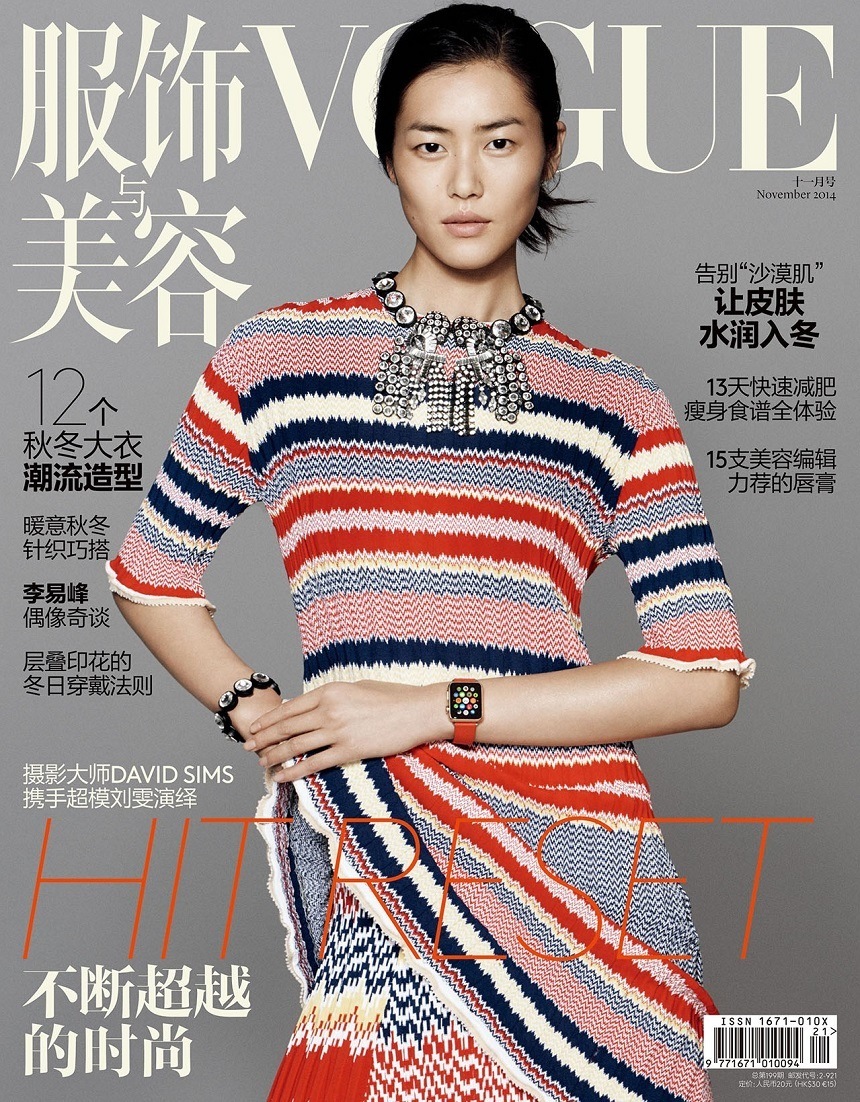 I want to stay on this point a bit longer because I think it is very important to explain how the watch industry got itself into the position it is in now. There are very few managers in the watch industry who actually fully understand the entire cycle of how to design, produce, and market a great watch. The traditional watch is going on 30-40 years of not being a state-of-the-art product, and the smartwatch industry is still too nascent to offer a lot of intelligence in how average consumers make watches relevant for their lives. Thus, only a deep and specific understanding of why people purchase luxury watches can offer insight into how to make watches as relevant as possible to consumers. 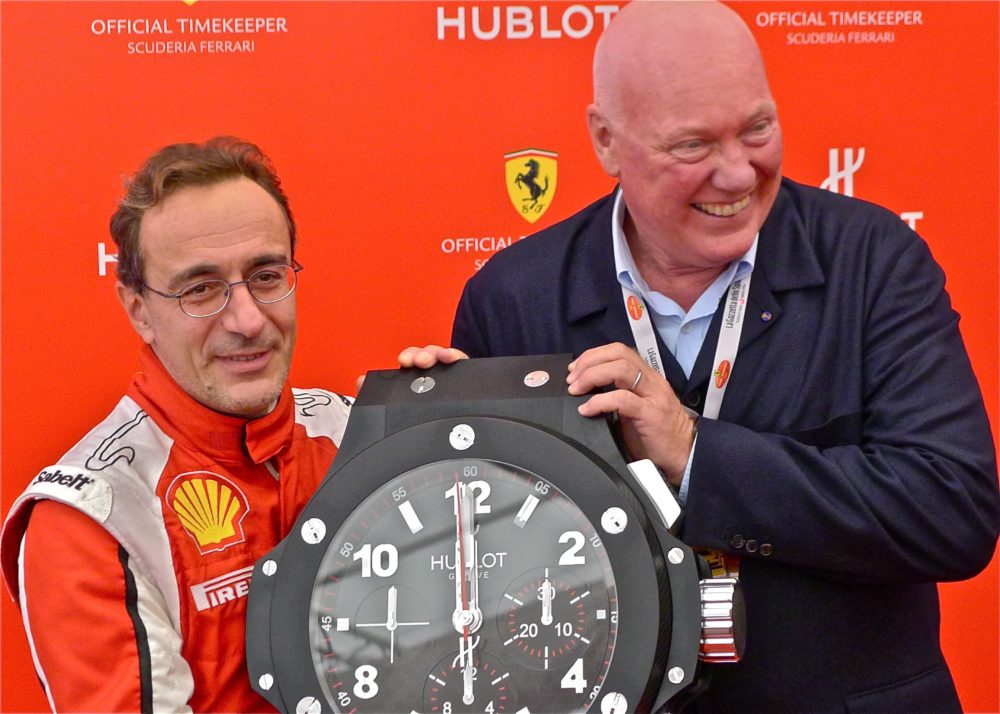 What I am trying to suggest is that it takes talented visionary minds in the watch industry today to embrace the best of what the watch industry can do and apply it to our contemporary times. One such individual is Jean-Claude Biver, who has demonstrated time and time again an understanding of how to take a traditional product, skin it for today’s needs, and ensure enough people hear about it. He isn’t the only one, but people like him continue to represent the exception, rather than the rule when it comes to relevancy creation and marketing. 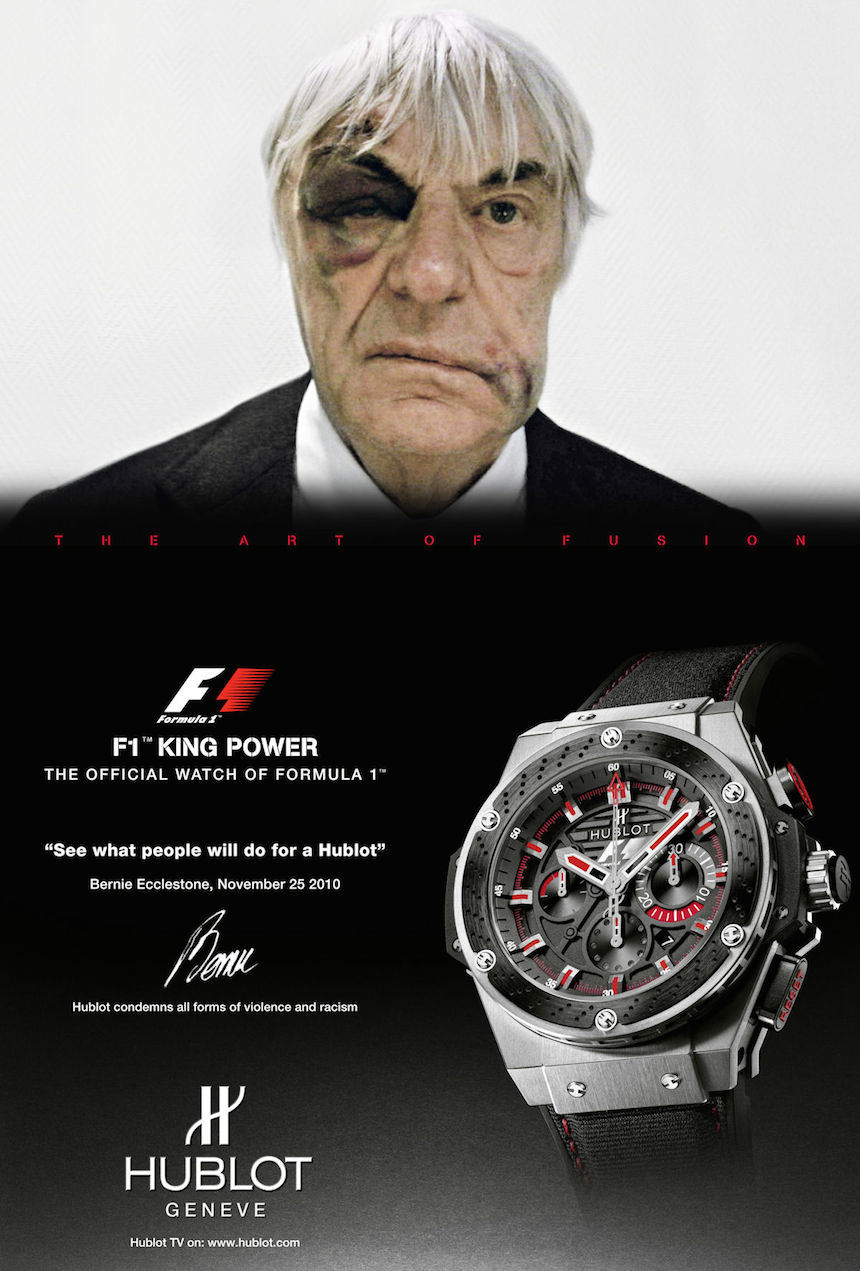 As I said, individuals like Mr. Biver are unfortunately all too uncommon in the watch industry – which, in my opinion, suffers from a much-too-serious “talent flight,” losing more good people than it retains these days. Mr. Biver is lucky to be in a place that makes good use of his skills, but it stems from the fact that Mr. Biver himself is an enthusiastic lover of watches. The same cannot be said for everyone else in the watch industry who is in his position. Others who follow his lead or that of other industries (as mentioned above) can too easily apply flawed logic to the execution of business practices and strategies, resulting in well-meaning but altogether half-baked notions which do not lead to product marketing success. In other words, the industry isn’t making the right watches for the right people too much of the time. 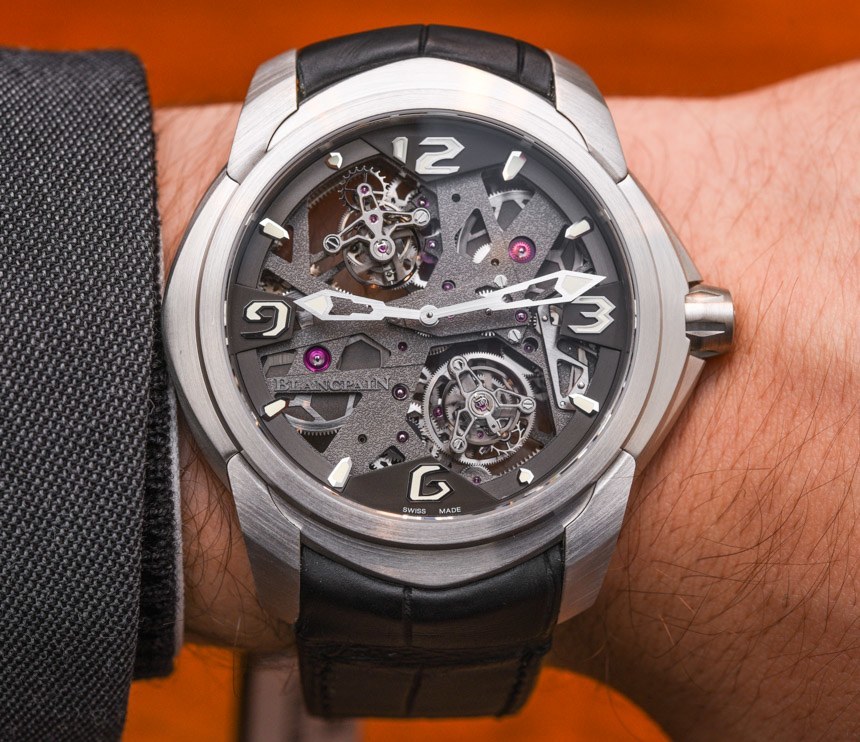 Why Watch Product Relevancy Is So Important Today

There are two main reasons why watch product relevancy is such an extremely important issue today. First is because the watch industry is currently experiencing a “bubble-less” market where sales figures are slowing, and will eventually flatten out to a baseline plateau. That is just a long way of saying “business is bad” and that the industry is in a good position to reinvigorate itself with new ideas that can lead to sales success. Second is because the watch industry needs now more than ever to appeal to new audiences, and thus new customers. What customers? I agree with the watch industry in that its main focus should be on “millennial” (young) buyers who have yet to form a relationship with high-end watches. Appealing to young audiences is both an art and a science, and time and time again I see the same mistakes being made. 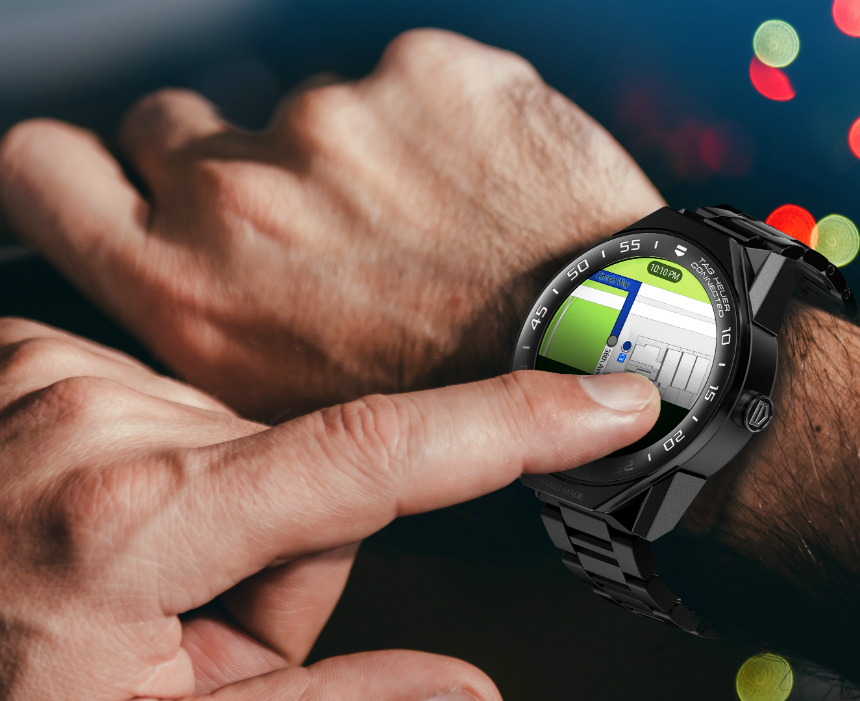 Relevancy will determine whether or not young buyers are interested in watches, as well as whether or not existing watch lovers will continue to purchase new products in any volume. Relevancy is a term which I’ve found is very, very rarely even muttered in the watch industry. They instead prefer the term “innovation,” whose meaning they typically pervert. Innovation means actually doing something untested and new. This is exactly what the watch industry rarely if ever actually does these days – a topic which I will explore below in detail.