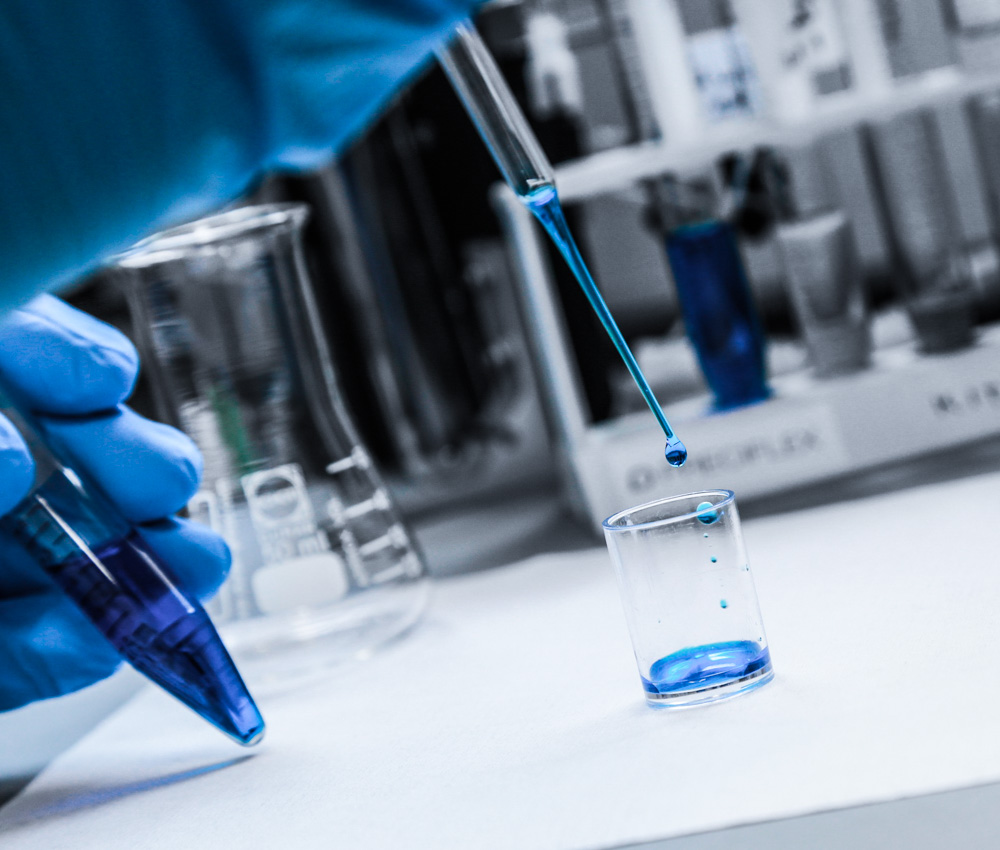 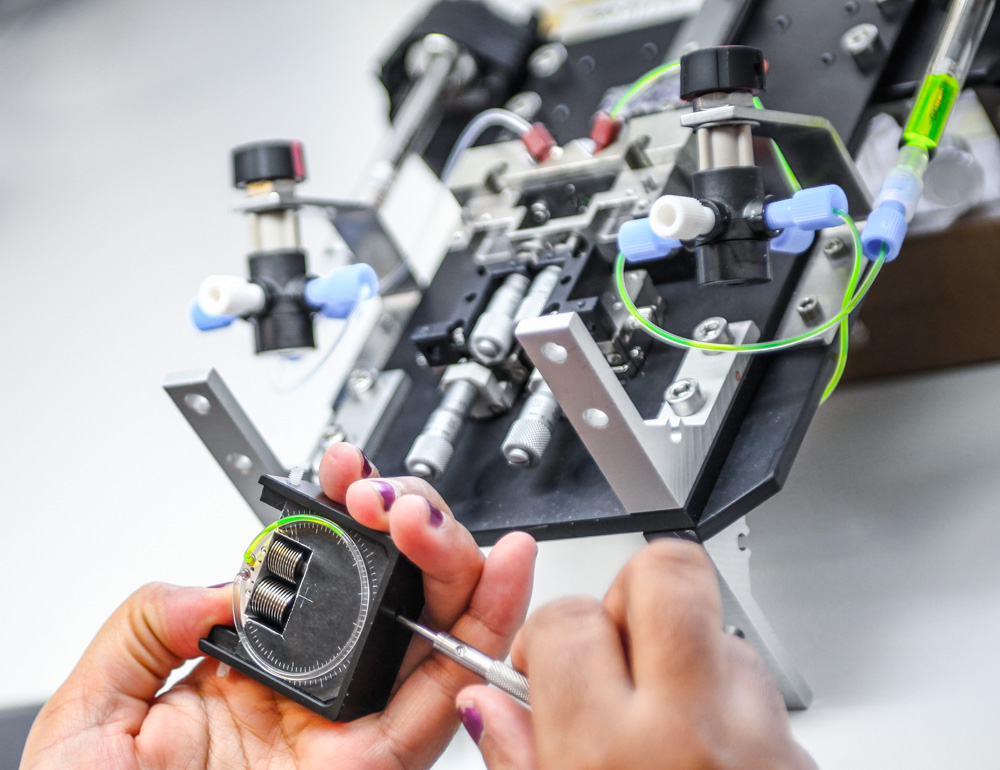 Several years ago when HYT watches was founded, a company that you may not have heard of called Preciflex was also founded at the very same time. Both HYT and Preciflex are owned by the same people, and the reason they are separate is that HYT was meant to be a specific watch brand using particular technology for the brand’s design and technical needs. Today, there is some interesting news from the group, as well as a management shift internally to help with what is to come in the next two to three years, with a specific mention of something coming by the year 2018. Part of this news is an answer to the question of what the company will do with the roughly 23 million Swiss francs that they currently have raised. 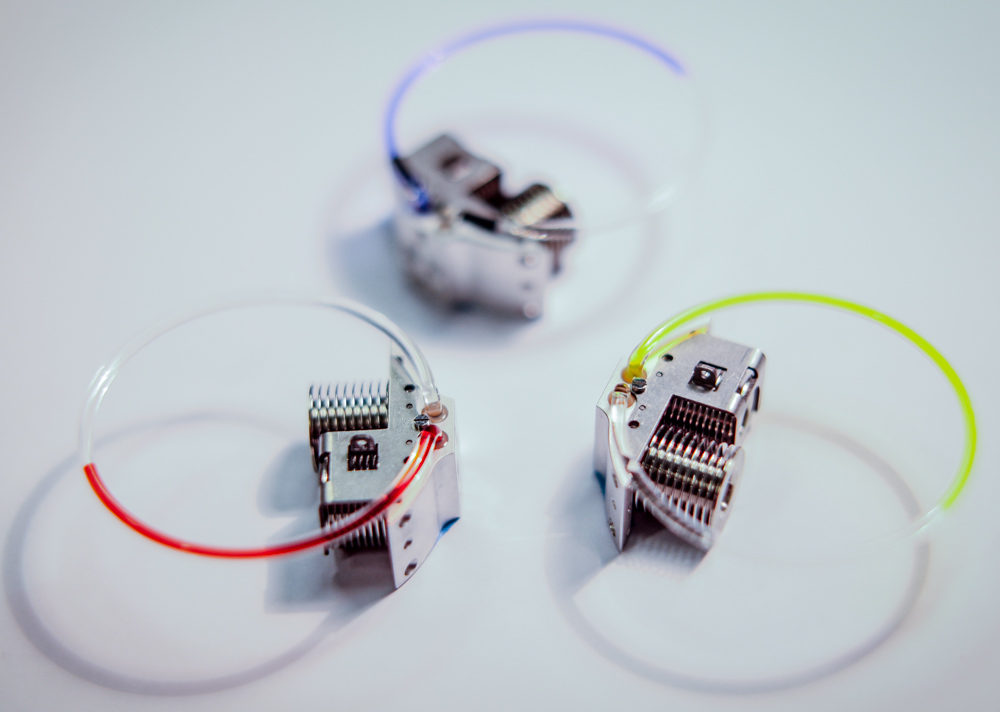 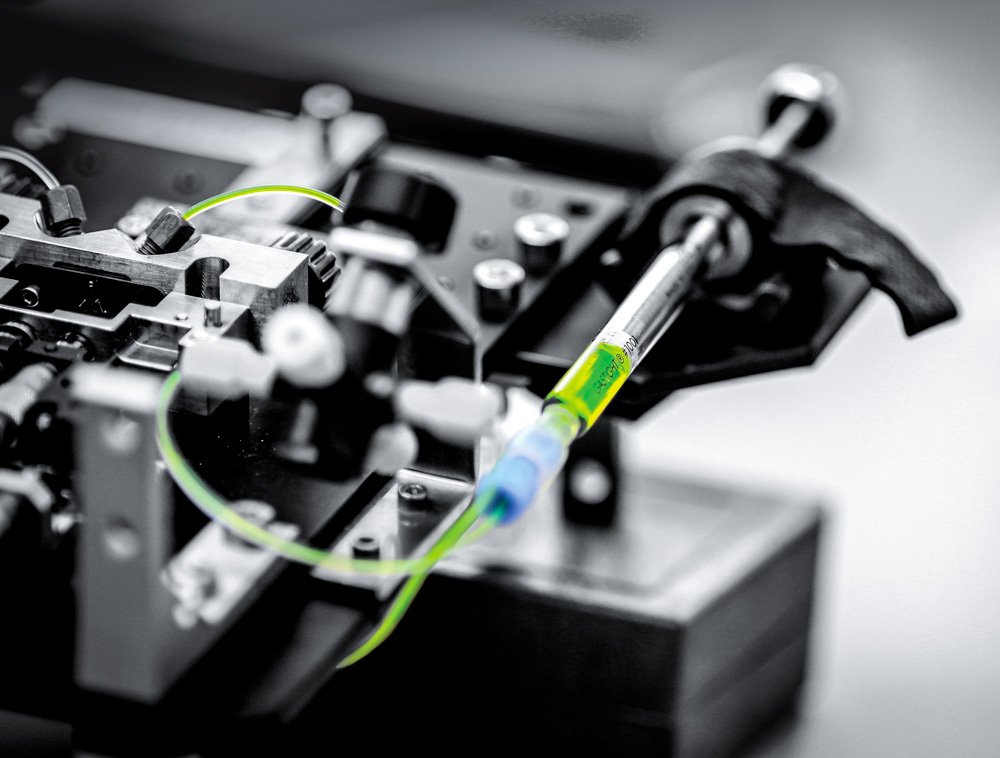 Preciflex was set up to develop and produce the technology which is currently only used in HYT watches. Much of this technology has so far been a complex system of thin “capillary” tubes and a bellows system used to move liquid as a means of indicating information on a mechanical watch. In addition to researching and developing liquid indicator technology (they weren’t joking when they called themselves the “hydro-mechanical horologists”), Preciflex has spent a lot of R&D on the liquids themselves that are used for this application. 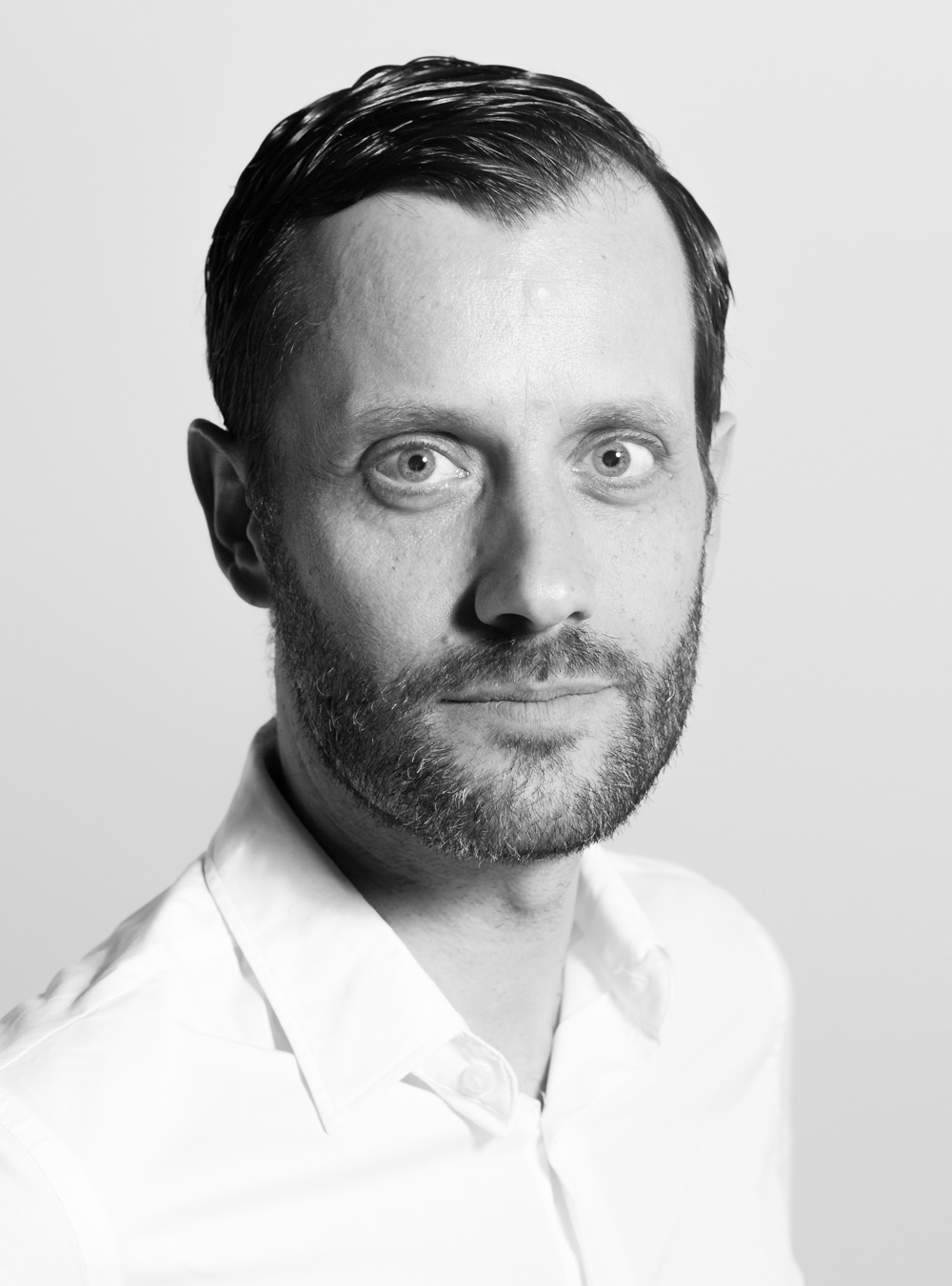 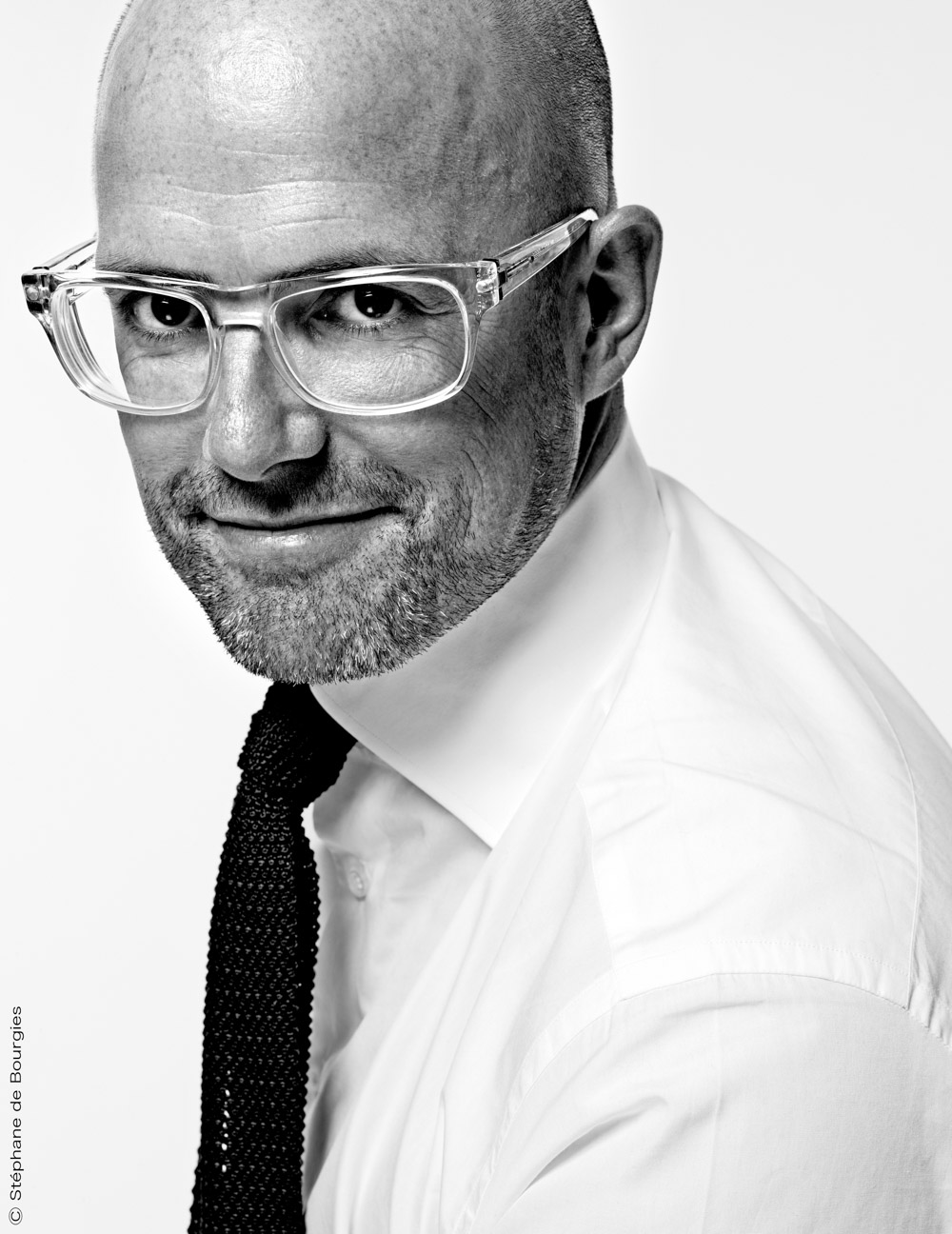 HYT has enjoyed a high rate of growth for a luxury watch brand in today’s consumer environment, but their ambitions are higher still. CEO of HYT Vincent Perriard will actually be trading places with Preciflex CEO Gregory Dourde. Dourde will focus on running the day-to-day operations of HYT, while among Perriard’s next tasks will be to help bring a more affordable version of what Preciflex has developed for HYT to market for timepieces intended to cost well under $1,000. 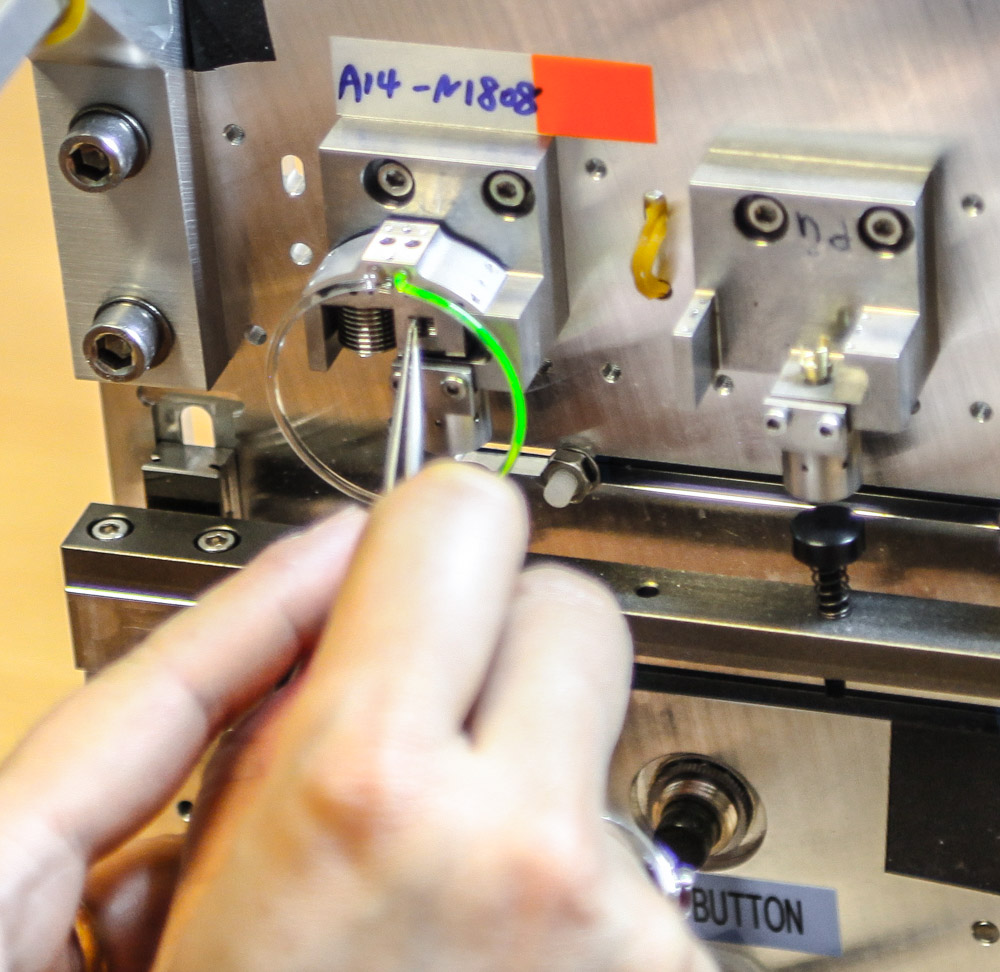 Details are still slim as the stakeholders admit there will be a two-to-three-year wait between now and when things first come to market. Moreover, the company is still undecided on whether or not they will create their own new brand that will offer their more cost-effective liquid indicator solutions or if they want to produce parts that they sell to other companies who will use their technology in new and creative ways. With that said, no doubt HYT and Preciflex are open to hearing from companies who might be interested in using some of the technology that hey are developing for their own products. I find it unlikely that this tech and the associated components will not be for sale to third-party companies in some way or another – regardless of whether they have a new entry-level-aimed brand. 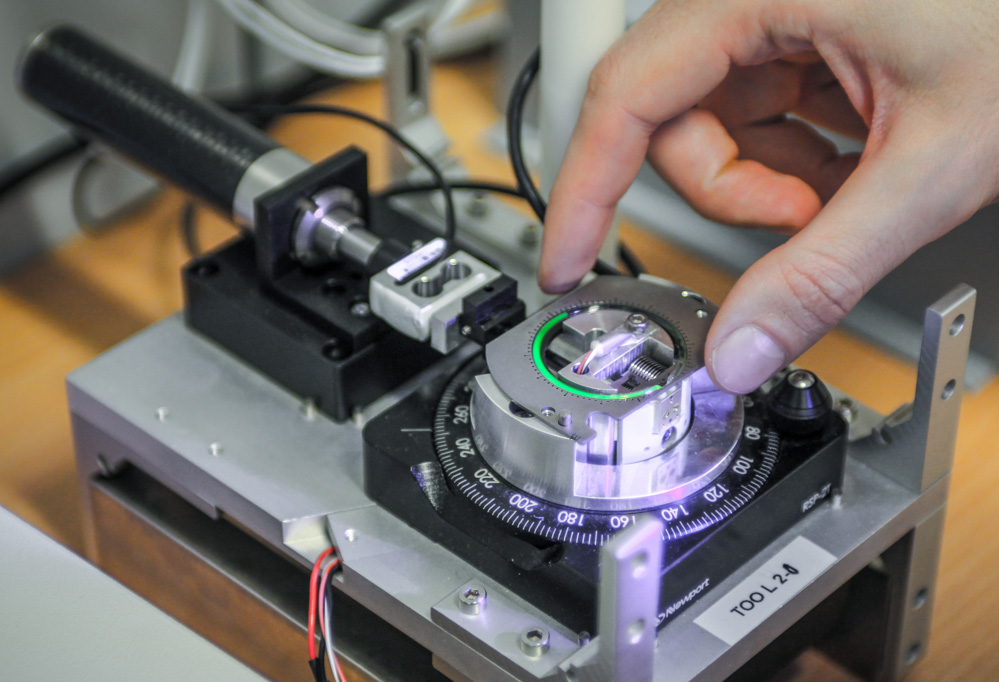 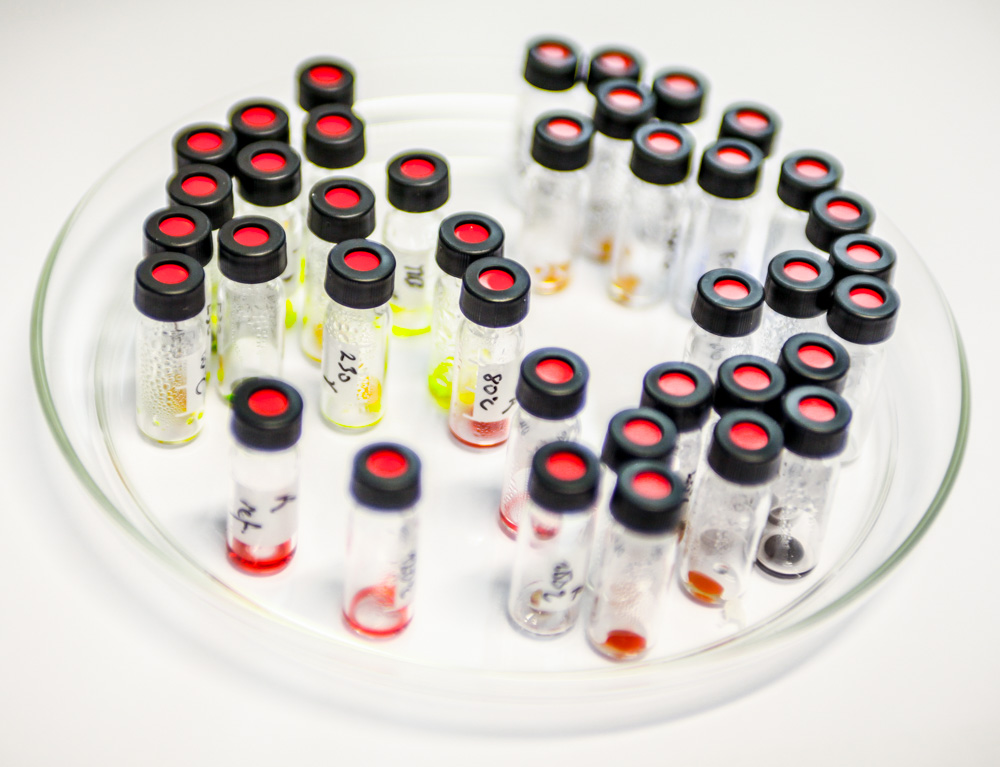 What I can say is that these upcoming “budget” liquid indicator watches will not be inexpensive HYT timepieces. Use of delicate sapphire crystal tubes and mechanical bellows will remain in the exclusive domain of HYT. If anything, that visually assertive and beautiful way of indicating the time via liquid is simply too expensive for budget, or mass-production volumes. Preciflex has shared some internal information with me about the upcoming new technologies but they prefer that the details remain confidential – for now. Their plans seem to make sense however and I look forward to seeing working concepts they will inventively release in the future. I’ll say that such technology has been used in other interesting applications such as adjustable car suspensions, and it is a principle which is well-defined in the field of physics. Application to wrist watch technology appears to be new, and pretty much only a specialized company with at least a few years of development will be able to offer this – which is where Preciflex will really offer it core value. 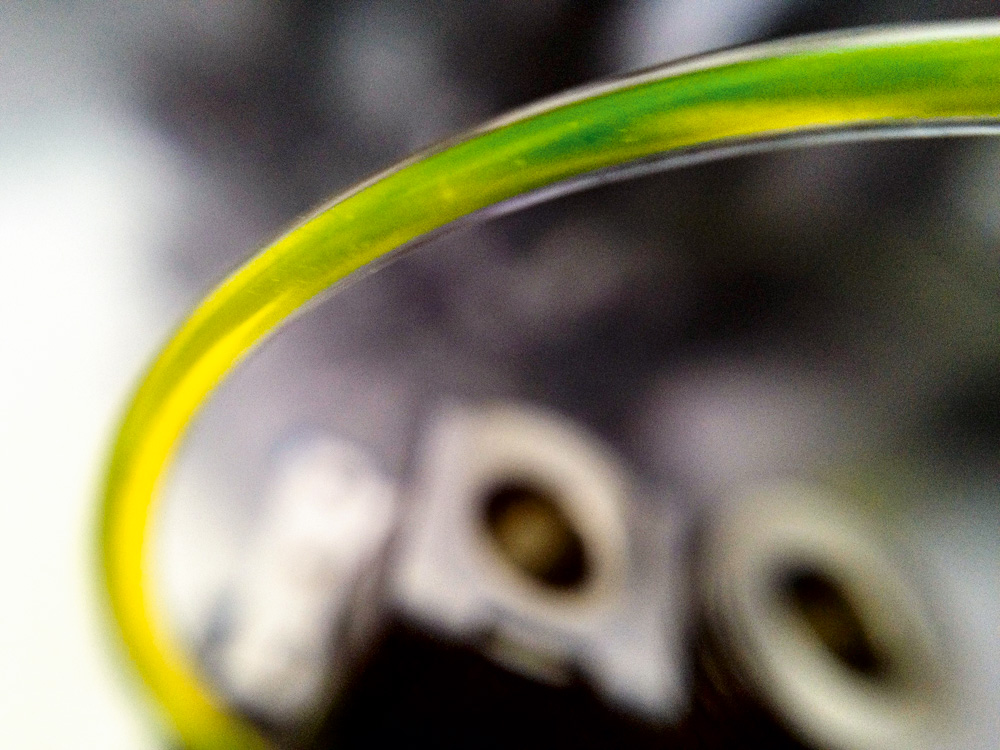 All of this brings up an important question, and that is: “what’s the big deal about liquid indication of the time?” Aside from the fact that Vincent Perriard himself has been attracted to this concept for the better part of a decade, I think there is something to it. Sure, it might seem like a cool gimmick at first, but there is a lot of possibility to consider. First is that liquid indicators could act in a sense like e-ink screens whereby power is only used to “change” the face (move the liquid). This could open up the door for an interesting low-power alternative to flat, mostly monochromatic dials. People in the tech world need to always remember that it isn’t enough to just indicate information and do so legibly. Information has to be indicated both legibly and attractively (in an emotionally pleasing way) for consumers to want it. This is one of the major challenges facing the smartwatch industry today. 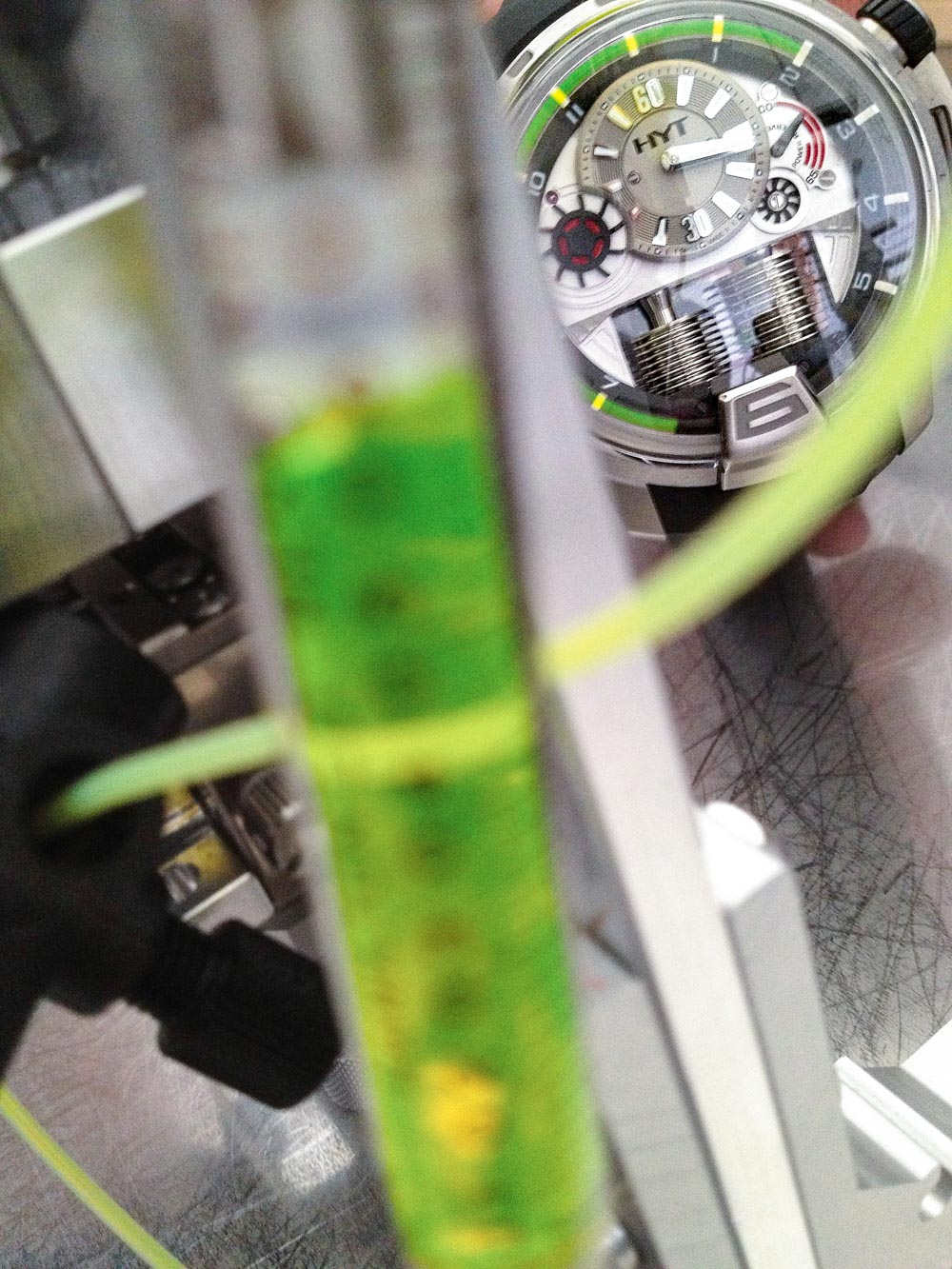 While the technology Preciflex will eventually offer isn’t per se intended for smartwatches, the company believes that their systems could be useful to those looking to create more fashionable smart or connected watches. Liquid indicators could be re-purposed on the fly to indicate the time one moment, and perhaps something else the next – just as watch hands are used for various purposes on certain quartz or connected watches.

Vincent Perriard has been a strong voice and diligent advocate of the HYT brand that he has had a huge part in building. It will be interesting to see him focus his efforts on a different part of the watch market for the next few years, and we welcome Gregory Dourde to HYT, who will no doubt contribute greatly to the discussion of the brand since he was so integral in the development of the liquid indication technology that is part of HYT’s various mechanical movements. hytwatches.com