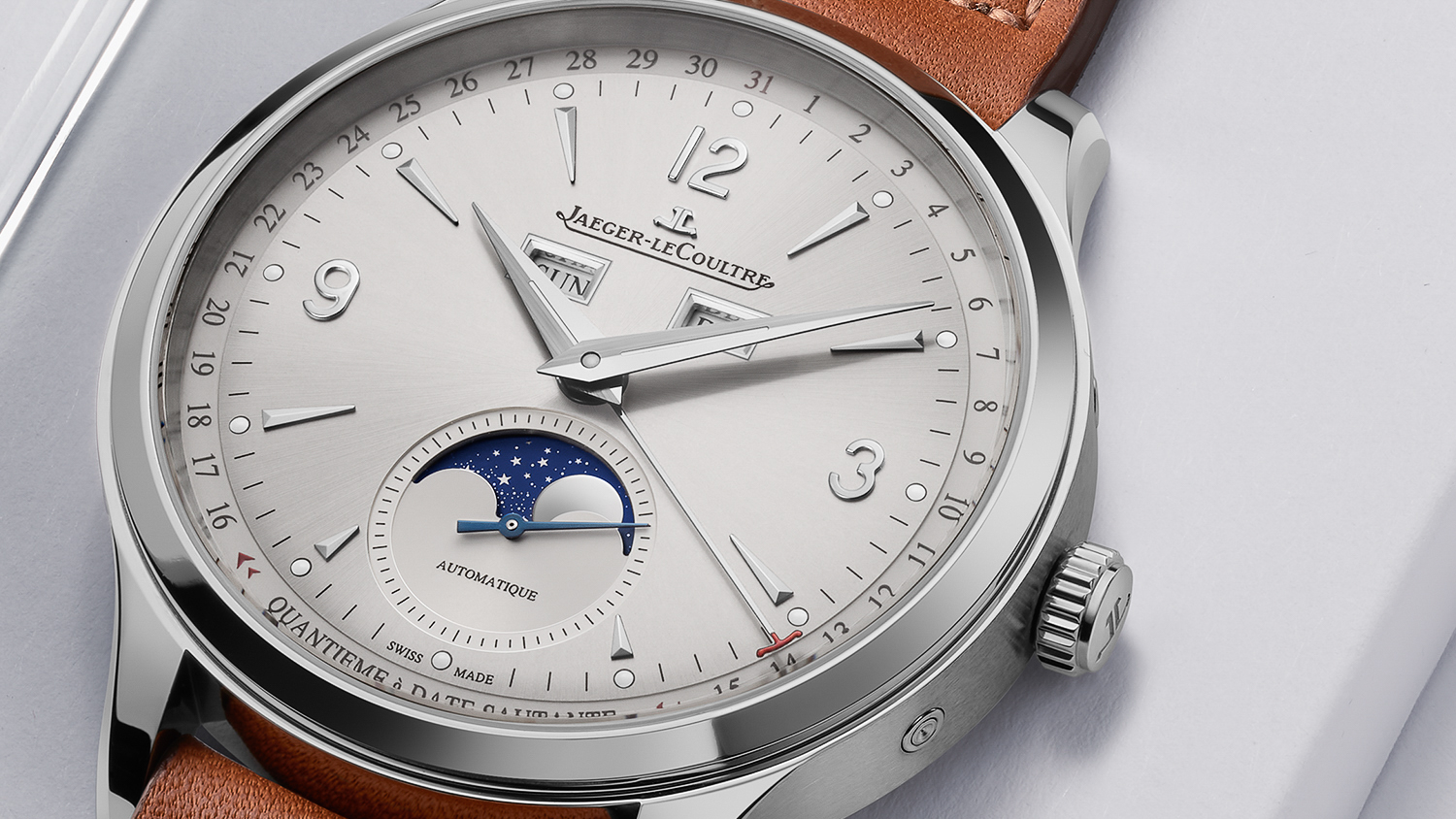 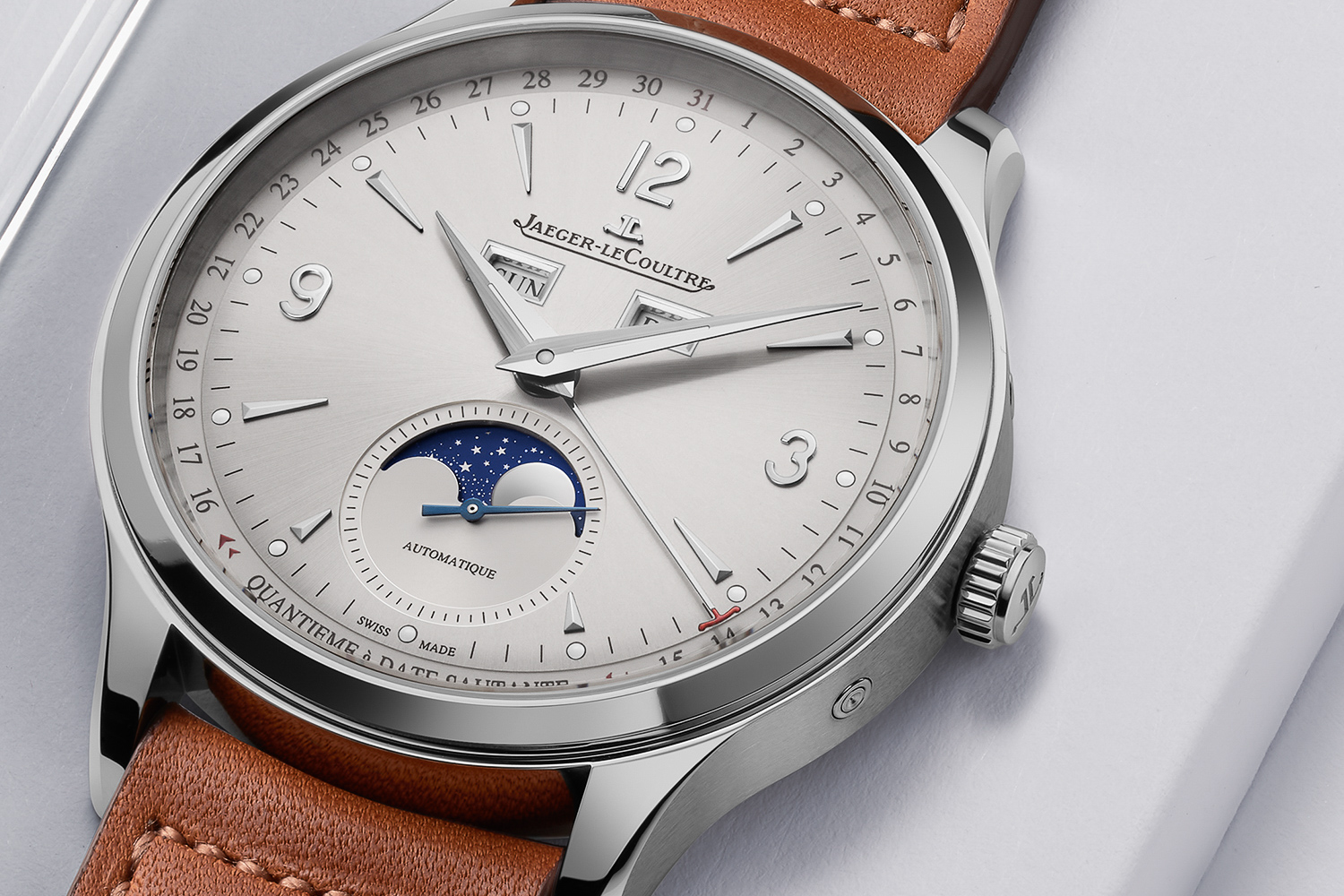 You’d be forgiven for saying that Jaeger LeCoultre is playing it safe this year. Might even be forgiven for questioning whether or not its two new novelties for the inaugural digital Watches & Wonders are even new at all — but as is the case with most Jaeger LeCoultre watches, we must have patience, grasshopper. Firstly, yes — this isn’t a major collection launch like the Polaris in 2018 or the truly awe-inspiring Master Grande Tradition Gyrotourbillon Westminster Perpétuel that collectively dropped jaws at SIHH last year. Instead, what we have is two new references amounting to a subtle refresh on the brand’s foundational Master Control collection, suggesting that the Le Sentier manufacture is playing it a lot safer than some of its peers in the Richemont group — an understandable position to own given the amount of market uncertainty at the moment. But a closer look reveals a long-overdue mechanical update to two of JLC’s fundamental calibres, which in and of itself, should provide a hint that the brand isn’t just listening to its constituents, it also remains intent on *ahem* keeping with the times and delivering more value from a chronometric standpoint. 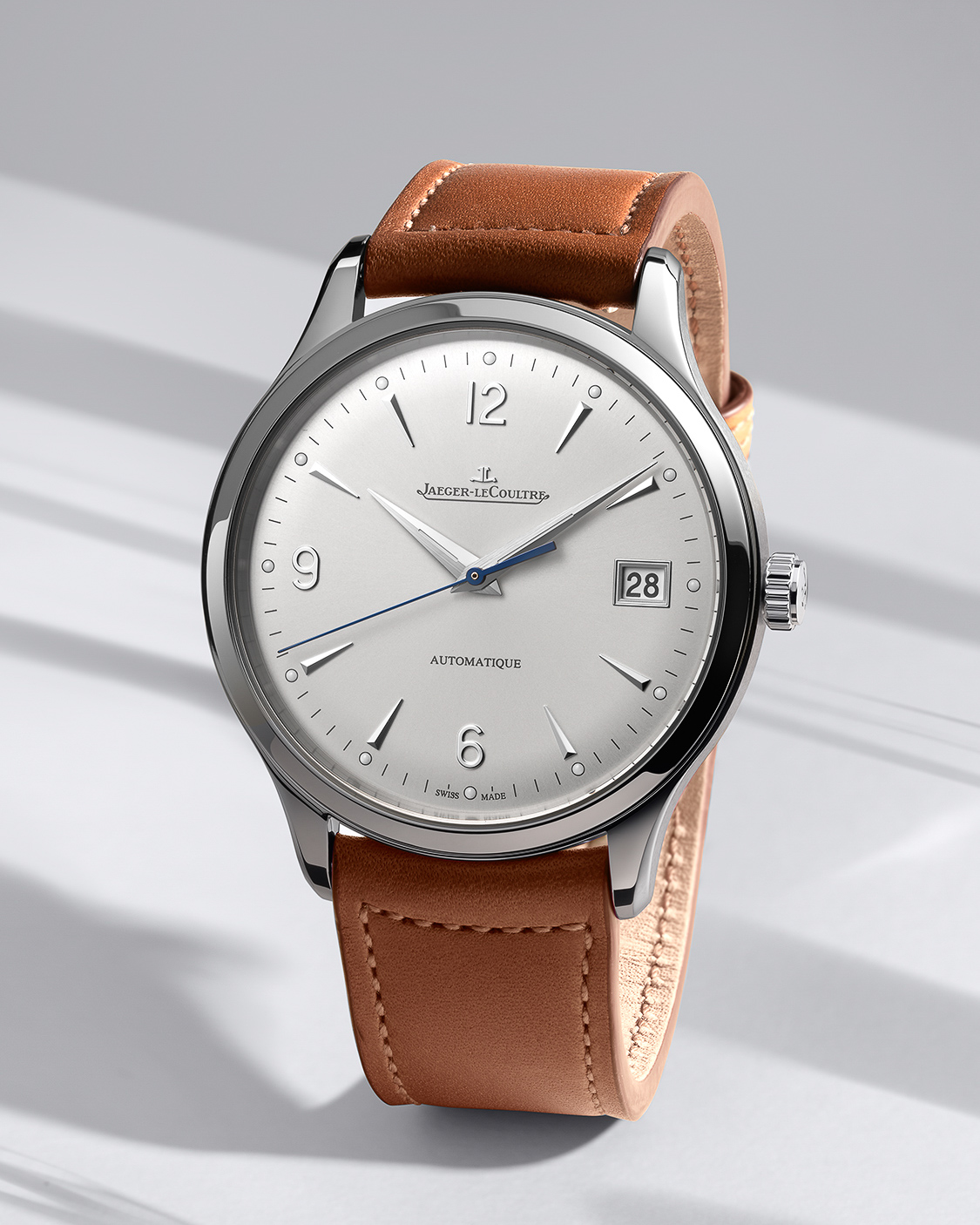 The first Jaeger LeCoultre I ever coveted was a silver-dialed 37mm Master Control ref. 140.8.89 from the early aughts, and it’s great to see some of the classic elements that made that reference, in particular, so desirable, making a return in this new variant. Particularly the perfect dial balance, with its sharp Dauphine handset, a bevel framing the date window and “Automatique” between dial center and 6 o’clock. That dial balance is further accentuated with the 6-9-12 markers that exhibit rounder, more finely finished surfaces — a subtle but very welcome touch.

The classic “JL” logo at 12 o’clock is, once again, an applied marker — another welcome touch that inexplicably went away in the two previous references. Perhaps more contentiously, though, JLC has opted to return to the 40mm case, a design choice that yields a vast, expanse of empty dial space, ultimately polarizing the transitional Master Control reference Q1398420 from a decade ago. Also, the bezel appears thinner and more elegant on this new version, so it’s highly likely that these dials are going to feel “visually” much larger on the wrist than the current variants, but we’ll withhold all judgment on the 1mm increase in size until we have a chance to go hands-on. 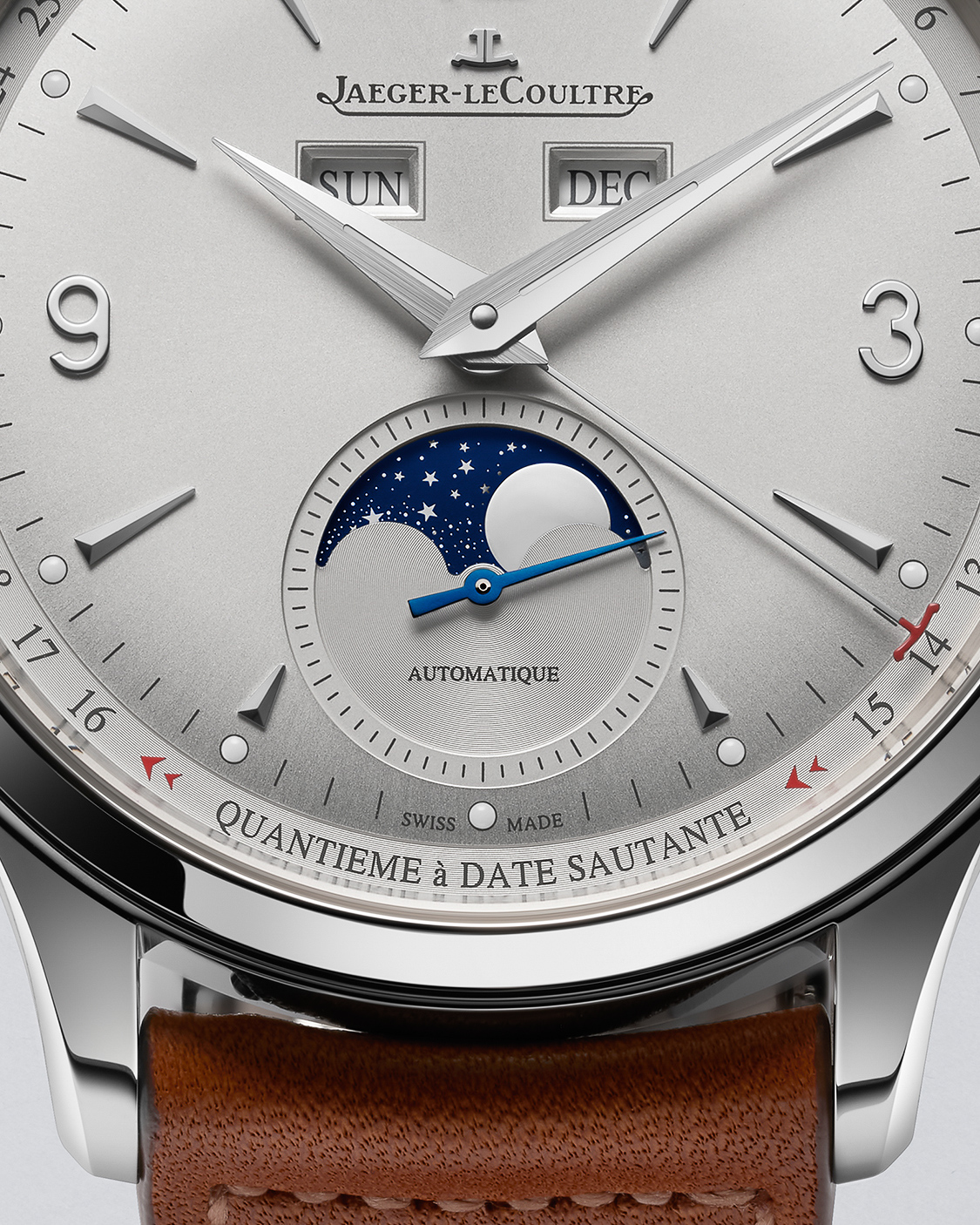 The dial detailing on the new Master Control Calendar (ref. Q4148420) has received the same further refinements, along with the same 1mm increase in case size to 40mm. Nice as the new dials are though, the real story here isn’t so much the aesthetic improvements but the beating heart of each of these new references. In addition to an increased power reserve, one extremely cool new functional detail afforded by the Calendar’s updated Calibre 866 is how the date hand (whose red-tipped pointer is now a neat little nod to the “JL” logo instead of a crescent-shaped moon) jumps over the entire moon phase aperture at 6 o’clock when going from the 15th to the 16th, so as to not obscure any part of the display during what’s usually between the 12th and the 20th on a traditional pointer date.

Understandably, the upgrades to Calibre 899 in the Date variant aren’t quite as interesting, but they’re still no less significant. Most welcome is how the anemic 38-hour power reserve has also been improved to 70 hours — great news for those critical of the cal. 899/1 movements deployed in the outgoing Master Control, as well as the Polaris sports line from 2018. Further improvements have been made to the movement assembly itself, which now features titanium screws and new lubricating oils, along with new escapement and pallets, which are now made of silicon to minimize friction in order to improve efficiency while reducing long-term wear. Best of all, these improvements — including a bigger mainspring barrel — have been made without increasing the height of either calibre, thereby preserving the thin profiles of both watches. Both movements are, again, subjected to JLC’s strict 1000-hour certification test for chronometric reliability, and the watches they’re cased in now bear an eight-year warranty. 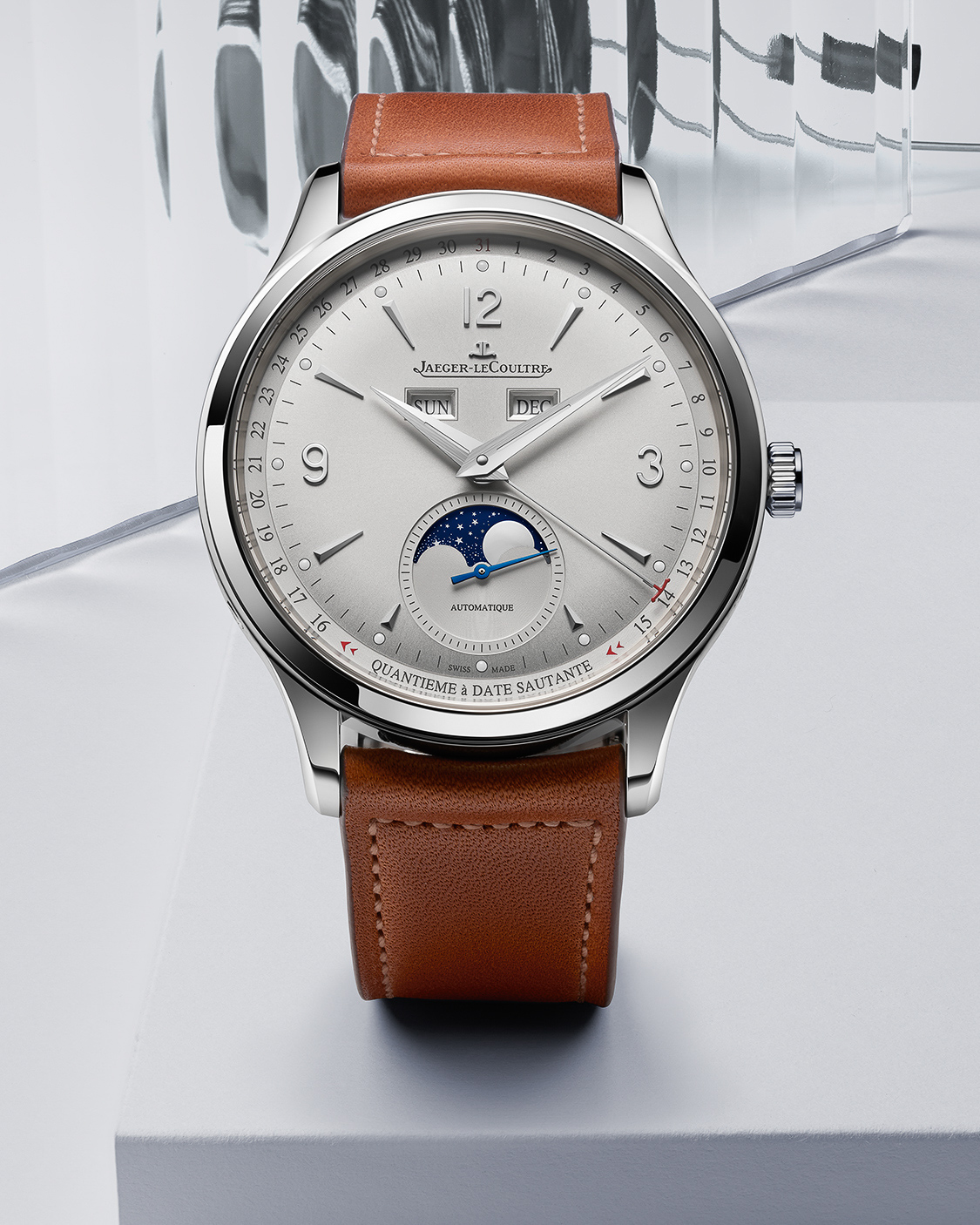 Prices for both new Master Control models have increased nearly 10% from their current variants, but from a finishing and movement update standpoint, I’d argue that the increase in price is absolutely justified here. For more, head to jaeger-lecoultre.com.