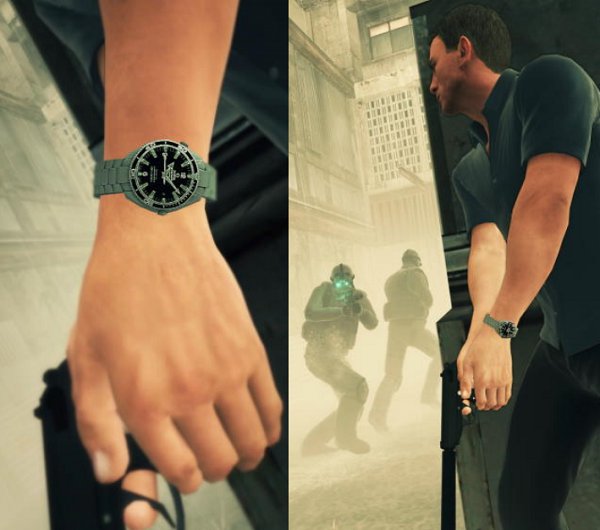 While this is not exactly a surprise, it is pretty neat. James Bond has been wearing an Omega watch for a long time (since maybe 1995). The brand was able to usurp Rolex – as was the watch chosen by Ian Flemming originally. In the upcoming James Bond 007: Blood Stone video game, the digitized version of the Daniel Craig will wear a prominent Omega Seamaster Professional Ref. 22005000 watch. It is part of the Planet Ocean collection and has a retail price of $3,950. I believe that this is the same watch he wore in one of the recent movies. Perhaps Quantum of Solace. 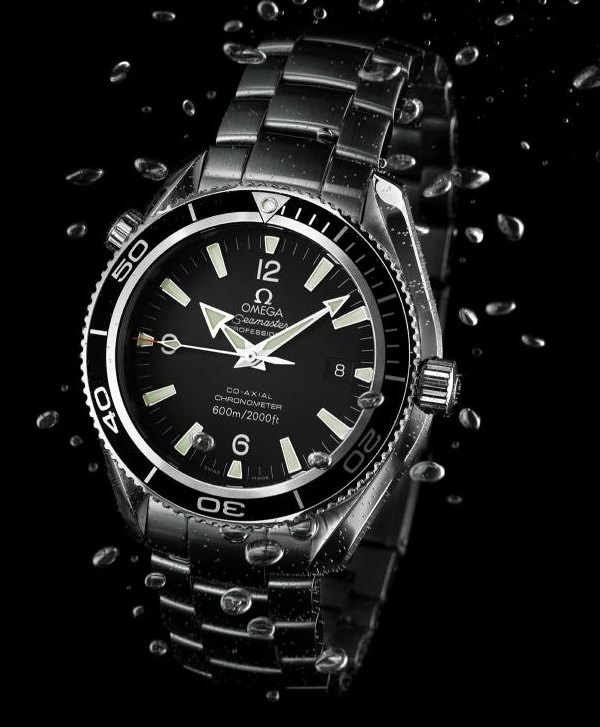 The watch is a good look for Band (and anyone really), and is thankfully not one of the branded limited edition models made for the fact that 007 wears an Omega. The Seamsater Pro is a 45.5mm wide model and funny enough looks smaller on the digital character’s wrist than it should given the size of the case. Unless I missed something and Daniel Craig has massive wrists. So imagine you have never seen the watch, play the game, and then go check one one out! You’d feel a bit puny. But they are are always the 42mm wide Seamaster versions for ya.

I like that Omega and Activision (the game publisher) decided to go with this model. Not complex, holds a lot of Omega DNA, and also looks good in pixels. Do you think the one in the game shoots lasers as well? One can hope so. The watch is on Bond’s character the entire game, and feels like a natural form of product placement. At the same time, the developers modeled the watch to be highly detailed – meaning it was not just part of the character but something Omega specifically sponsored. I also have a feeling that James Bond will always see the watch as reading 10:10. Otherwise for graphical performance purposes the watch on the wrist would be much more simple for all but in-game scripted scenes. 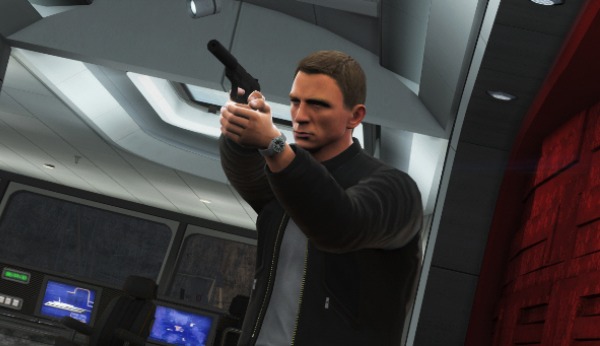 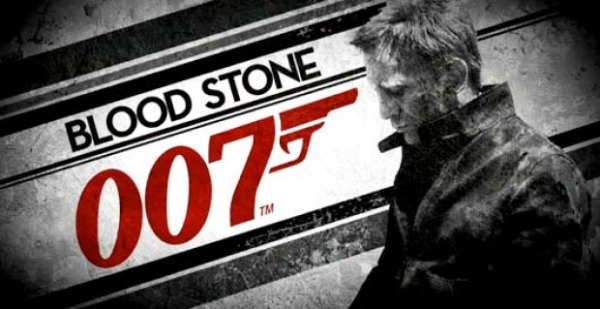 If you want to know more a bout the game itself, well there are probably tons of sites around where you can read more about it and see videos of game play. The game will however be available to play on XBOX 360, Playstation 3, and PC for your gaming pleasure. Unlike many (many) movie-base video games, 007 ones haven’t all been so bad. Think of the classic one Goldeneye. Your best bet to succeed if playing the James Bond 007: Blood Stone game?  Wear an Omega yourself while playing a character wearing an Omega.