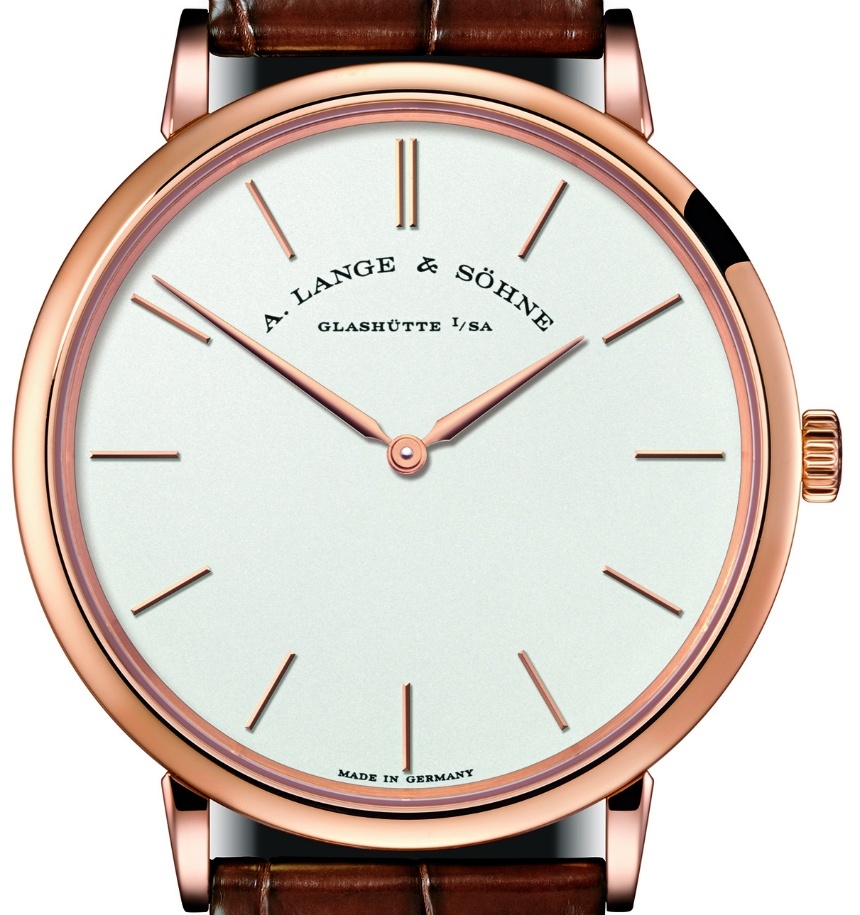 It’s been five years since we saw the introduction of the A. Lange & Söhne Saxonia Thin, so this year for SIHH the brand thought it high time to revisit the classic with some visual modifications. The Saxonia Thin is a simple and quintessential two-hand dress watch, and the fresh look is subtle enough for most fans of the watch to enjoy while getting something a little new. 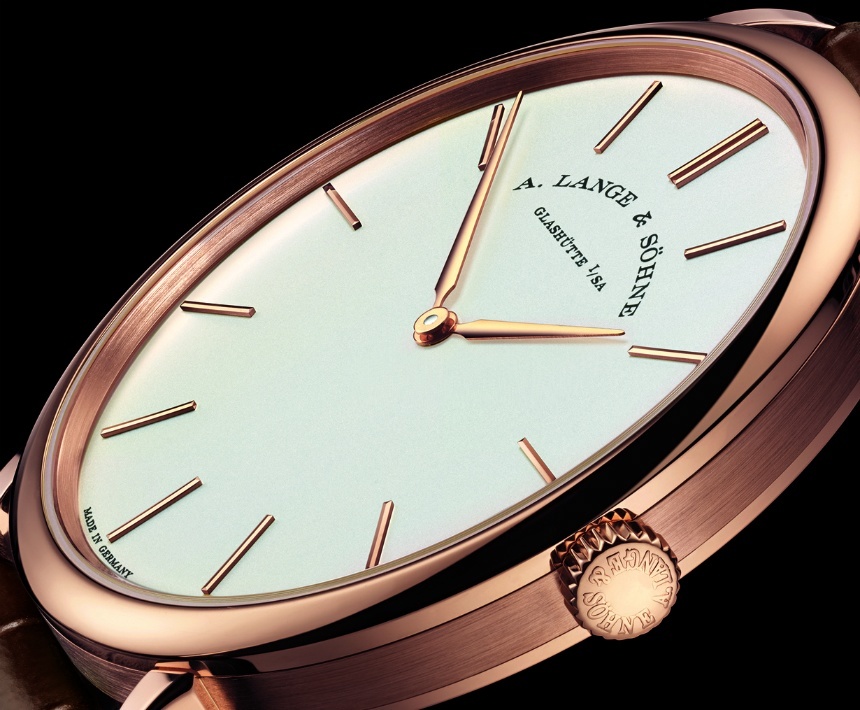 For context, the Saxonia Thin is A. Lange & Söhne’s thinnest watch available. However, neither the 2011 nor the 2016 iteration are svelte enough to be technically considered amongst the ranks of more obvious “ultra-thin” pieces like Jaeger-LeCoultre whose thinnest ever Master Ultra Thin Jubilee measures an incredible 3.6mm or the 3.65mm Piaget Altiplano 900P. However, neither of these watches diminish the significance of Lange’s refresh to what we’d consider a wonderfully proportioned and wearable option, which still measures a wispy 5.9mm thick. 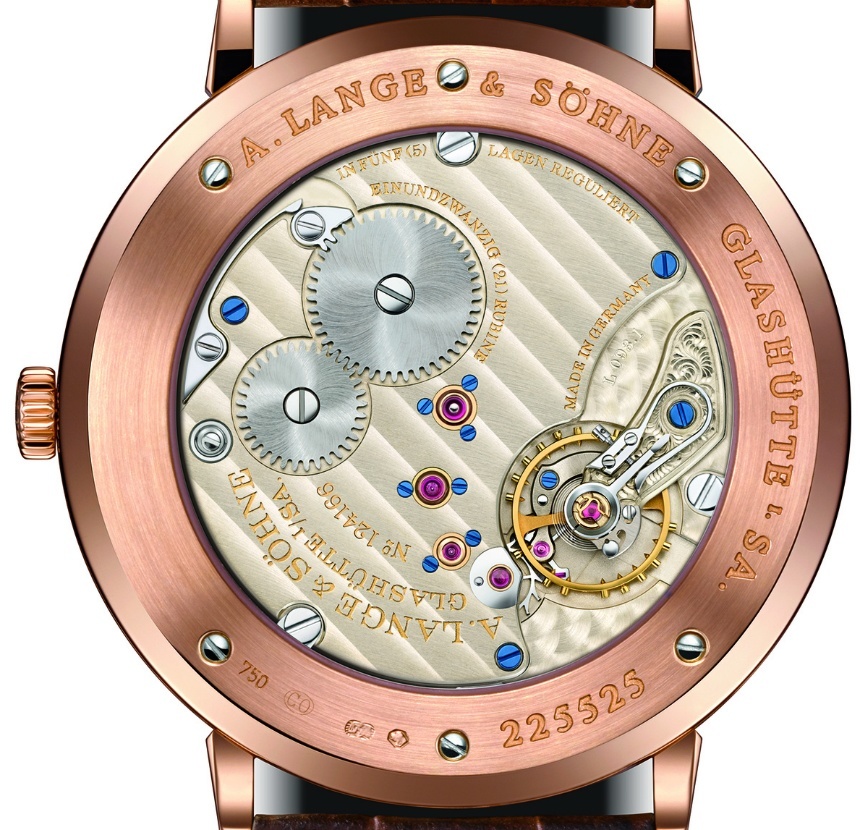 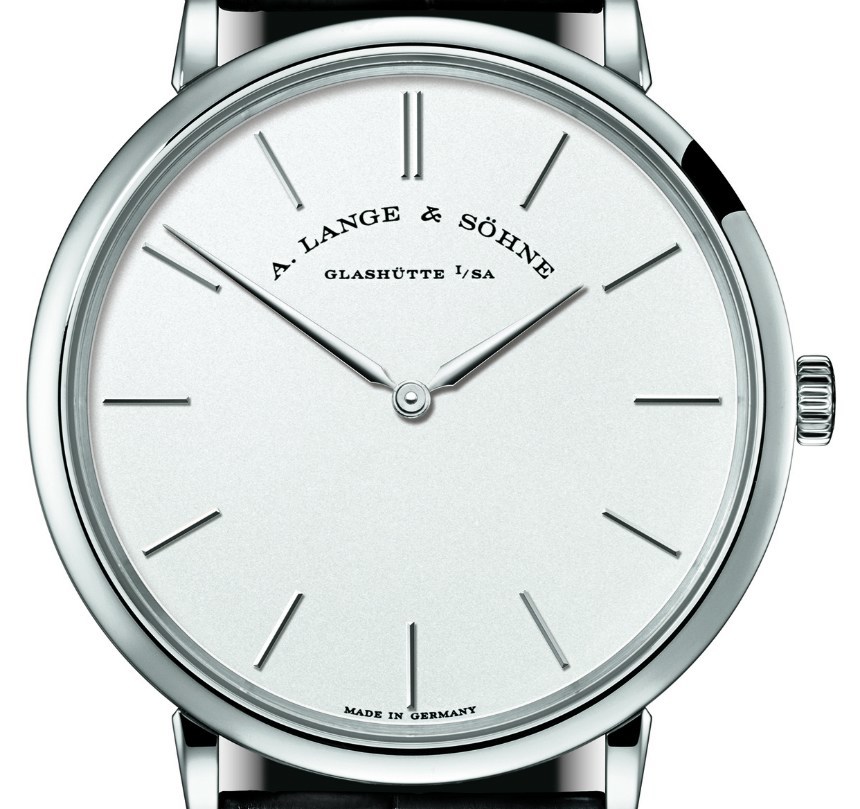 The newest iteration of the Saxonia Thin uses the same L093.1 hand-wound movement fitted to a 40mm case, reserving the majority of the watch’s updates for what’s beneath the sapphire crystal. Keen-eyed fans of the prior Saxonia Thin will notice the argenté-colored solid silver dial.The applied white gold dots at each hour were removed to make room for the solid gold baton hour markers, which were elongated and shifted closer to the bezel, resulting in a harmonious look. 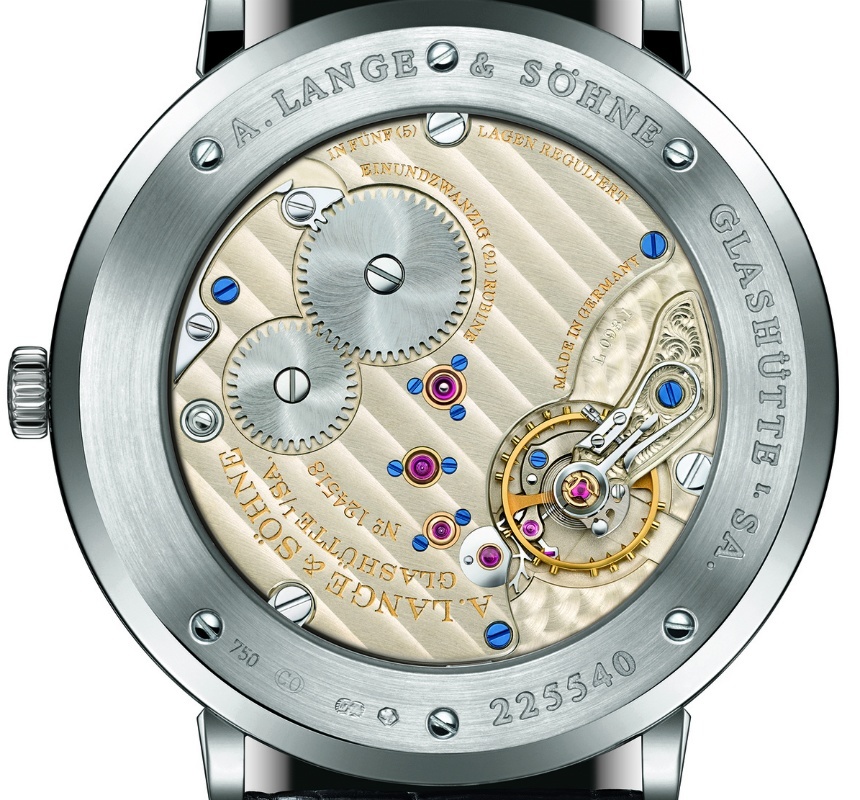 Stern German minimalism aside, ask any A. Lange & Söhne owner and they’ll tell you that a large part of the true beauty of this watch lies in what’s under the hood. As mentioned, the heart of the Saxonia Thin is Lange’s thinnest available manual winding movement; the 2.9mm in-house manufactured L093.1, which exhibits a three-quarter plate made from pure German silver, and a balance cock engraved with Lange’s signature floral pattern – a technique painstakingly done by hand, that sets even Lange’s simplest complications leagues apart from other fine watchmakers. The movement itself has been adjusted in five positions, and beats at a conservative 21,600 vibrations per hour, which grants a lengthy 72 hour power reserve upon full wind. 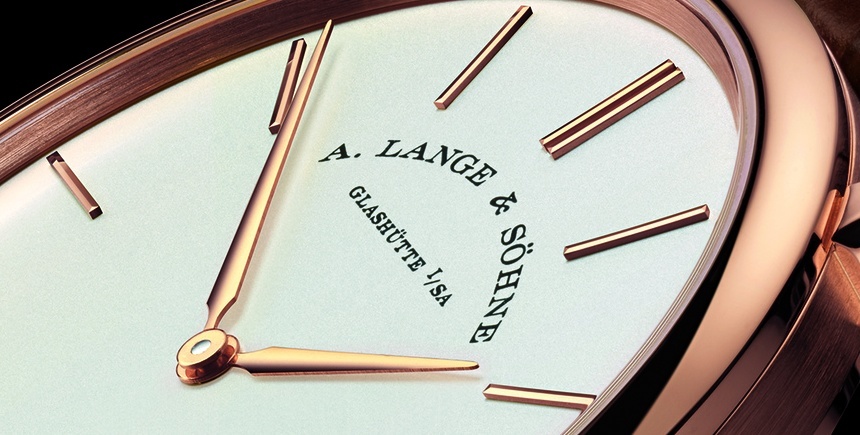 The new A. Lange & Söhne Saxonia Thin will be available in a 40mm case in either white or rose gold. Retaining its place among some of the most appealing and elegant dress watches out there, the refresh is a welcome one. Pricing for either of the two watches is 20,800€. alange-soehne.com