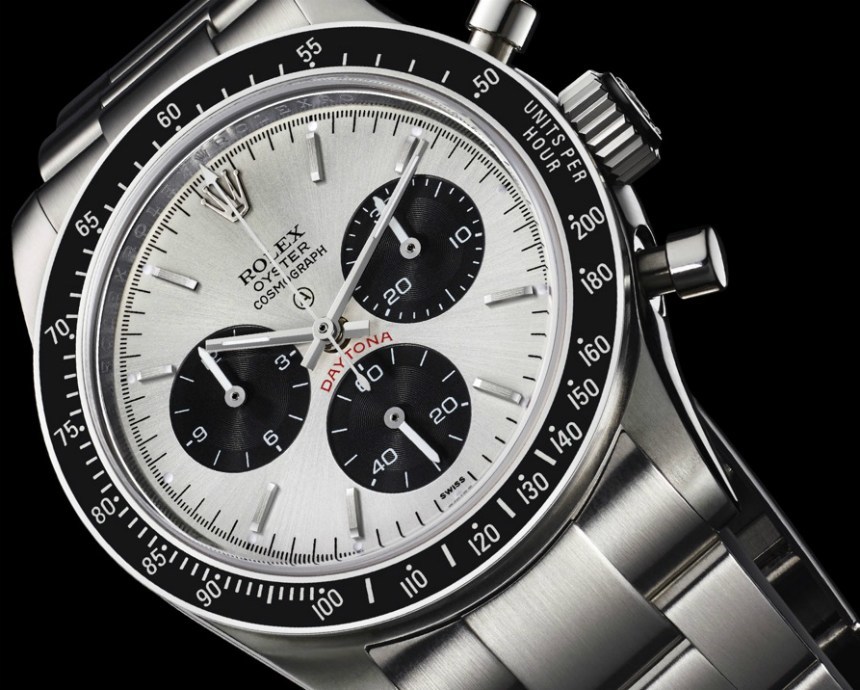 Les Artisans de Genève is a new company that focuses on recreating classic watches from the past, but updating and personalising them where they see fit. There is no doubt in my mind as to the quality of their work, or the qualifications of their artisans, but this is a novel practice that I imagine will divide the community down the middle. Using a base model from a brand’s current range, elements of the case, movement, and dial are modified or replaced in homage to an old, out-of-production model. Their first piece – Les Artisans de Genève Tribute to Rolex Daytona 6263 – takes inspiration from one of Rolex‘s most iconic models, but brings it back to life and up-to-date, in their own way. 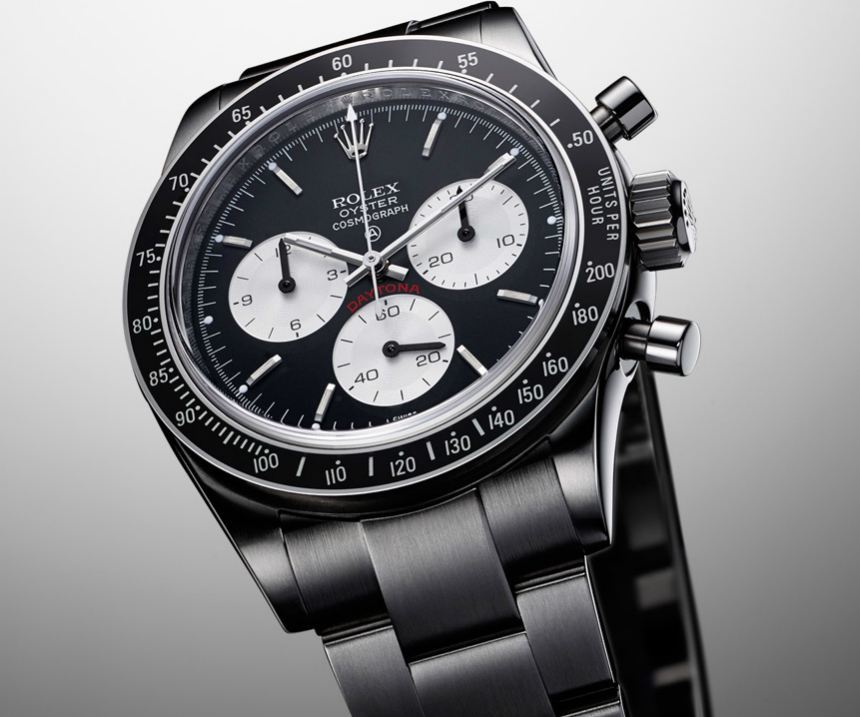 This is the first watch from Les Artisans de Genève, and it is available with either a black or white dial. These watches, produced in seriously limited runs, start life as a Rolex Daytona 116520 before being transformed into a ticker from antiquity. Before I delve into the specifics of this watch and how these craftspeople have simultaneously changed and stayed true to the Rolex Daytona 6263 in the creation of this homage, I feel it would be beneficial to place this company in the wider context of watchmaking and ask whether we have seen anything like this before.

When I first read the press release, I thought I was looking at the proposal for a Swiss-based Bamford Watch Department, but that’s not the case at all. This company takes a different tack to the concept of customisation of a Rolex in the style of Bamford or Made Worn (this Rolex Milgauss by Made Worn is still my favourite Rolex ever). This is more like an homage, with a restoration to make the watch a contemporary piece. It kind of reminds me of ICON Automative and what they do with cars. 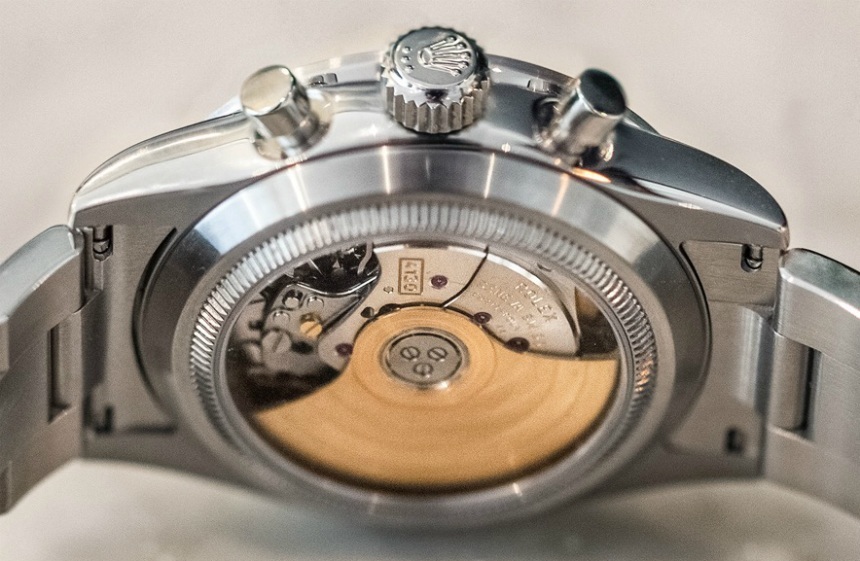 Getting to the nitty-gritty… The original Rolex Daytona Big Red 6263, released in 1967, was powered by a Valjoux 75. That was a manual movement. This version features a modified 4130 base calibre, an automatic movement. Two major customisations have been made by Les Artisans de Genève to put their stamp on the project: a nicely decorated 22 carat gold rotor weight bearing their name has replaced the standard oscillator; additionally, a gold balance bridge has been installed, changing the overall appearance of the calibre.

The Rolex Daytona 6263, takes its “Big Red” nickname from the large, red Daytona that curves around the top of the six o’clock sub-dial, and this was essential for Les Artisans de Genève to get right. Reputedly, the team spent over two years researching its nuances, and the combined efforts of nine craftsman over a 78-hour period were required to assemble the dial. The dial and the updated hands (which are not identical to the original, but a nice evolution) offer exceptional legibility, and are the epitome of a racing chronograph when paired together. 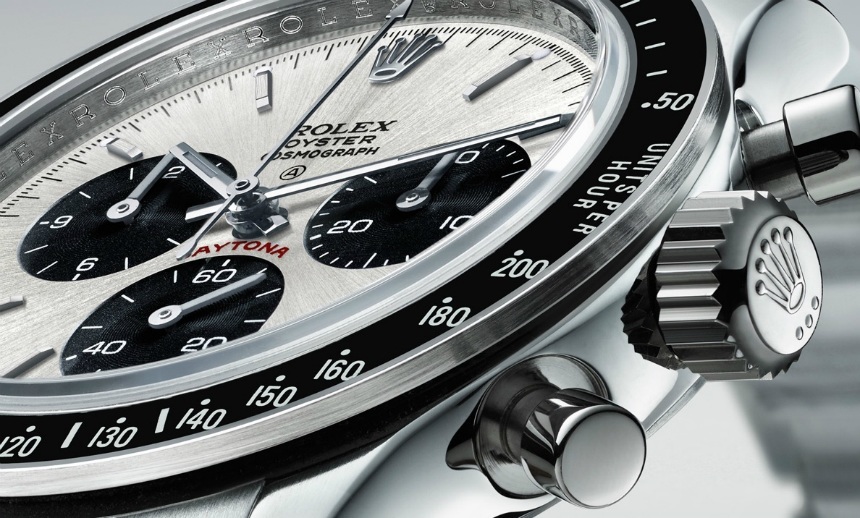 Other exterior modifications include the hand-made “push-pump” pusher pieces, which still guarantee water resistance to 100m, but also offer a smooth look and feel during operation. The sleek form is complemented by the bakelite bezel, which mirrors the fashions of 1970. These days, we’re used to seeing steel, aluminium, or ceramic as the main material for bezel inserts. This material gives a really vintage, authentic feel to the piece, and was worth the necromancy it must have taken to resurrect the almost forgotten skill of working bakelite into a luxury product. 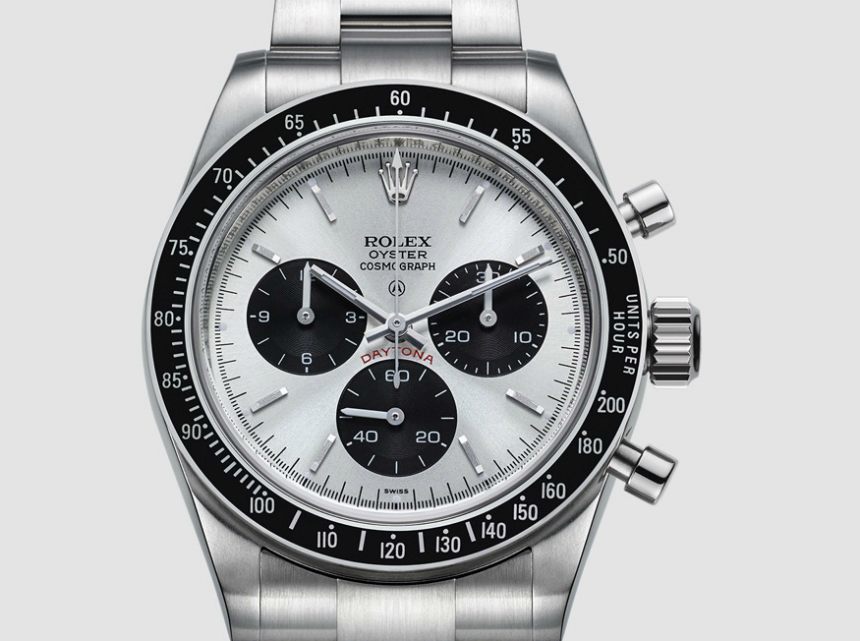 The last modification made to the outside of the case and bracelet is the re-polishing (done by hand) to match the original model’s finish. This is performed by Tiago, their in-house master polisher (and, by the looks of the website, part-time model/local heart-breaker). Judging by the results, they’ve reason to shout about it – the watch does look like the original, from the front at least. Turning it over to see the glass case back, a customised gold rotor and balance bridge, and a name other than Rolex decorating the movement might shatter the illusion – or maybe not. Les Artisans de Genève will produce just two watches per month, and I look forward to what comes next. Price for the Les Artisans de Genève Tribute to Rolex Daytona 6263 is $22,458. lesartisansdegeneve.com