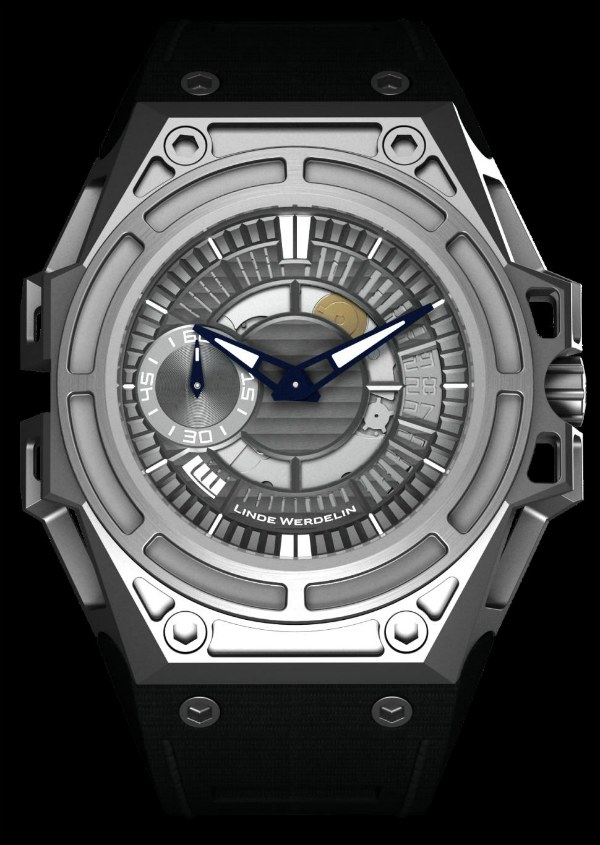 Linde Werdelin follows up its brand defining SpidoLite watch with the new SpidoLite II. The original model was interesting for taking the brand’s Biformeter case and skeletonizing it. Skeletonized dials aren’t particularly rare, but skeletonized cases are much less common – especially in the way that Linde Werdelin does it.

The original SpidoLite was designed to deconstruct as much of the case as possible to retain its strength – but also offer an intriguing design. The SpidoLite (discussed more here), contained a vintage automatic movement that was specially restored and finished by the workshops of the talented Svend Andersen. 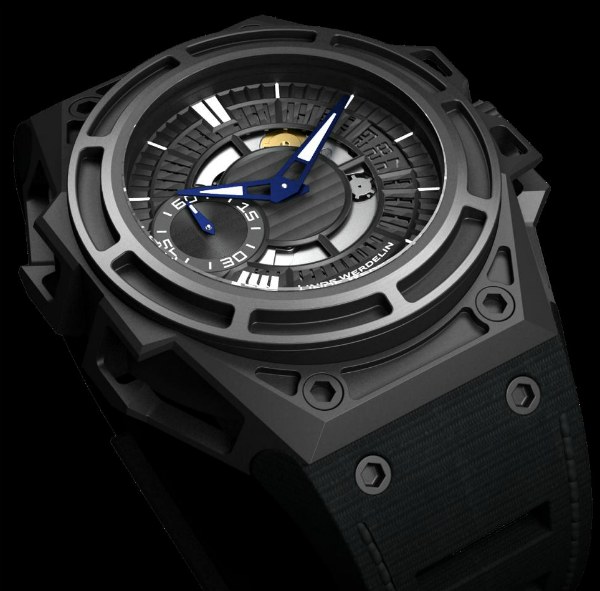 The SpidoLite was followed-up with the SpidoSpeed Chronograph – which is the where you might recognize the case design of the SpidoLite II to have originated from. Though I believe the SpidoLite II is a bit thinner at 15mm thick and 44mm wide. The case is does in titanium and will initially be offered in two versions. One version will be naked titanium while the other version will be in DLC coated anthracite titanium. The case is water resistant to 100 meters.

Creating the cases required a combination of clever design to ensure structural integrity as well as precision machinery. Several years ago it was simply not possible to machine watches like this using the CNC machines available to the watch industry. Advanced milling technology that utilizes sophisticated multi-axis machines with ultra-low tolerances are the key to making watches like this. I recall wearing the original SpidoLite watch and finding the look of a skeletonized case very interesting on the wrist. While the SpidoLite II is only available in titanium for now, I anticipate models in perhaps gold to come later. 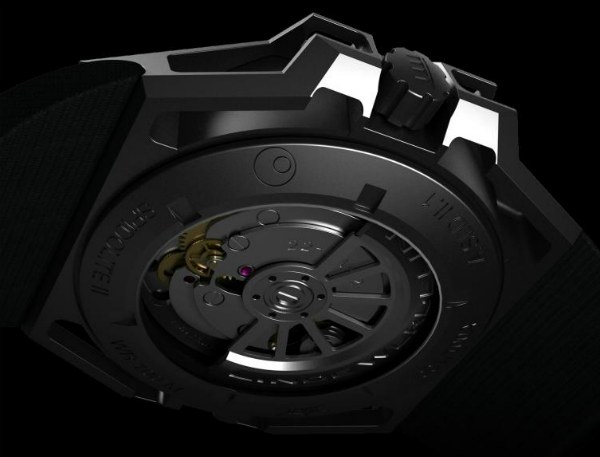 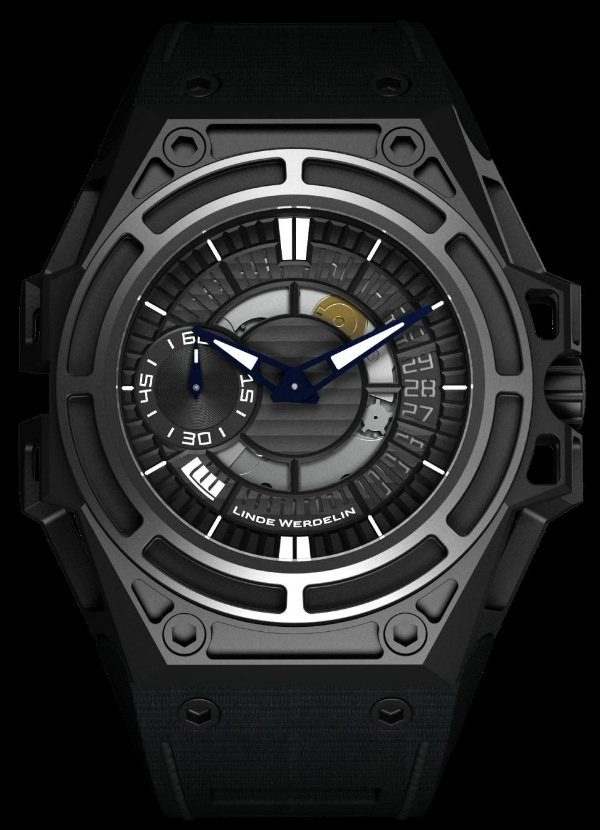 Again the SpidoLite II has a skeletonized dial – though a bit different here compared to the original model. That of course has a lot to do with the movement used inside the new watch. For this series Linde Werdelin chose to work with Concepto and its owner the Jacquet family. Inside the SpidoLite II is the Concepto caliber 2251 automatic. Originally based on the Valjoux 7750 I believe, the 2251 is entirely made in-house by Concepto and features a subsidiary seconds, and date in addition to the time. The date is displayed on a specially design disc that matches the look of the dial and is quite attractively integrated into the dial design. For legibility and to soften the mostly monochromatic look of the watch, Linde Werdelin wisely chose blued-steel hands on the dial.

Through the back of the movement you can see the 2251 movement and a special Linde Werdelin automatic rotor. For efficiency, the rotor has been mounted on ceramic ball bearings. Watches with ceramic ball bearings in the rotor mount have rotors that spin more smoothly and thus offer more efficient winding. In contrast to the vintage nature of the movement in the original SpidoLite, the SpidoLite II has a more modern caliber inside of it.

Attached to the SpidoLite II is a textured calfskin strap. Linde Werdelin tends to impress me with their strap design and selection. If you have a Linde Werdelin watch there is no reason why you should not have a cool strap to go with it. I am not sure exactly how many SpidoLite II watches Linde Werdelin will produce overall, but the series A production will result in 100 pieces of both the naked titanium and the DLC coated titanium models. Price is 9,360 Euros for the titanium model and 9,960 Euros for the DLC coated model.