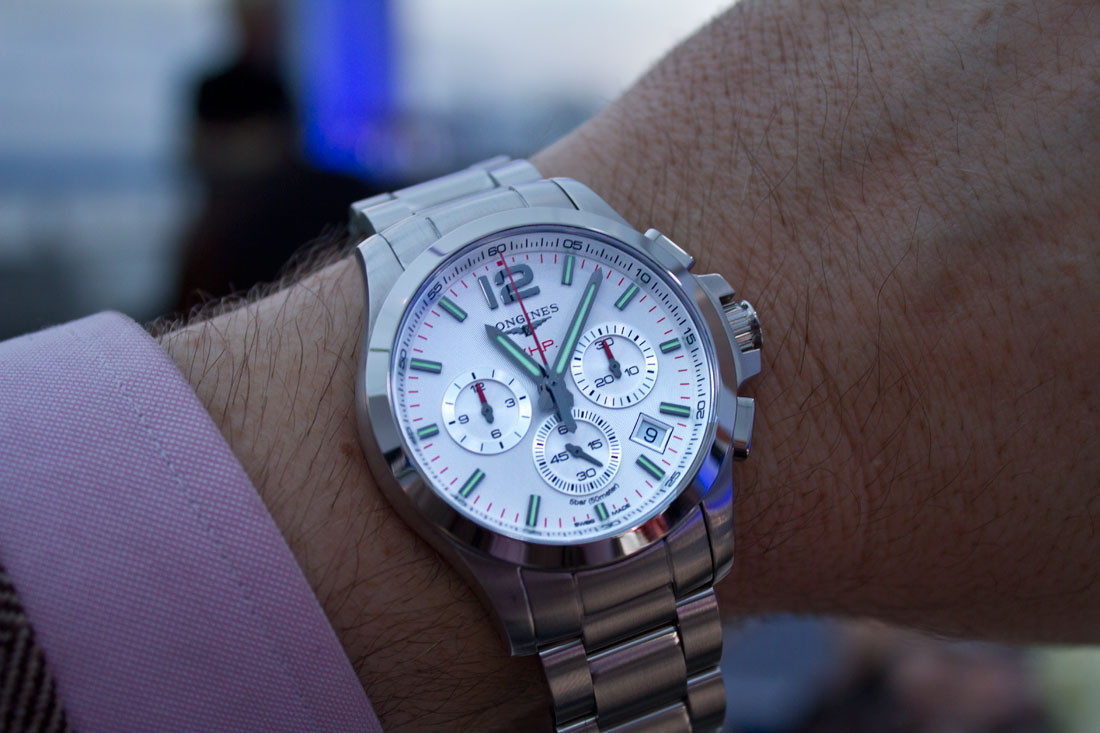 In a pleasant surprise, Longines invited us for the presentation of a new quartz movement that marks the return of their Very High Precision (“VHP”) watches. It is so important to the brand that Longines wanted to get ahead of the Baselworld 2017 rush. I assume, therefore, that this is going to play a crucial role in the future strategy of the company. Longines’ love story with quartz movements is a long one, so let us look back quickly and see where the new Longines Conquest VHP Very High Precision watches are coming from. 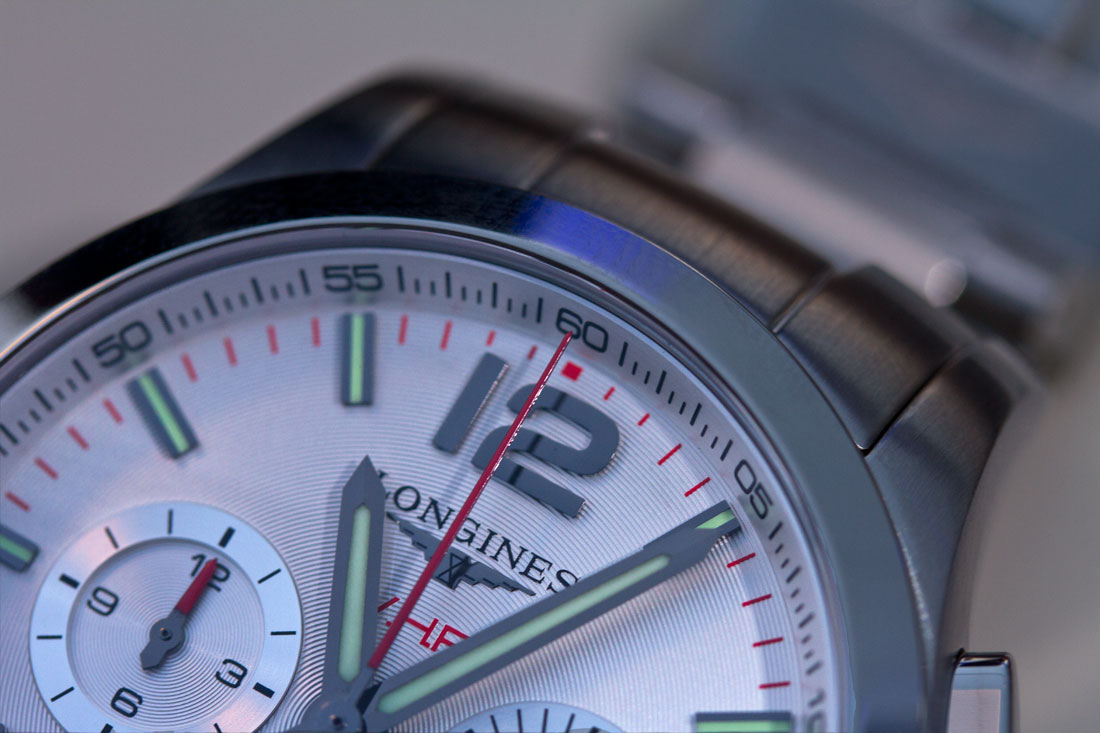 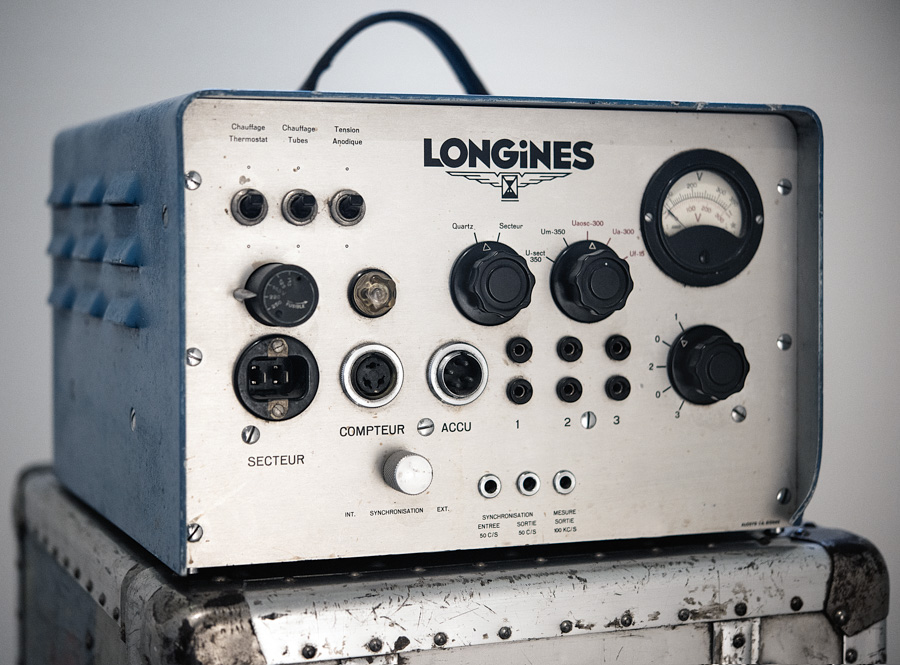 The 1954 Chronocinérgies was a pioneering instrument capable of creating a film out of a series of prints at the speed of 1/100th of a second, a determining element at the finish line of a race. It was regulated by Longines’ first quartz movement, which would then set a series of precision records measured at the Neuchâtel Observatory. 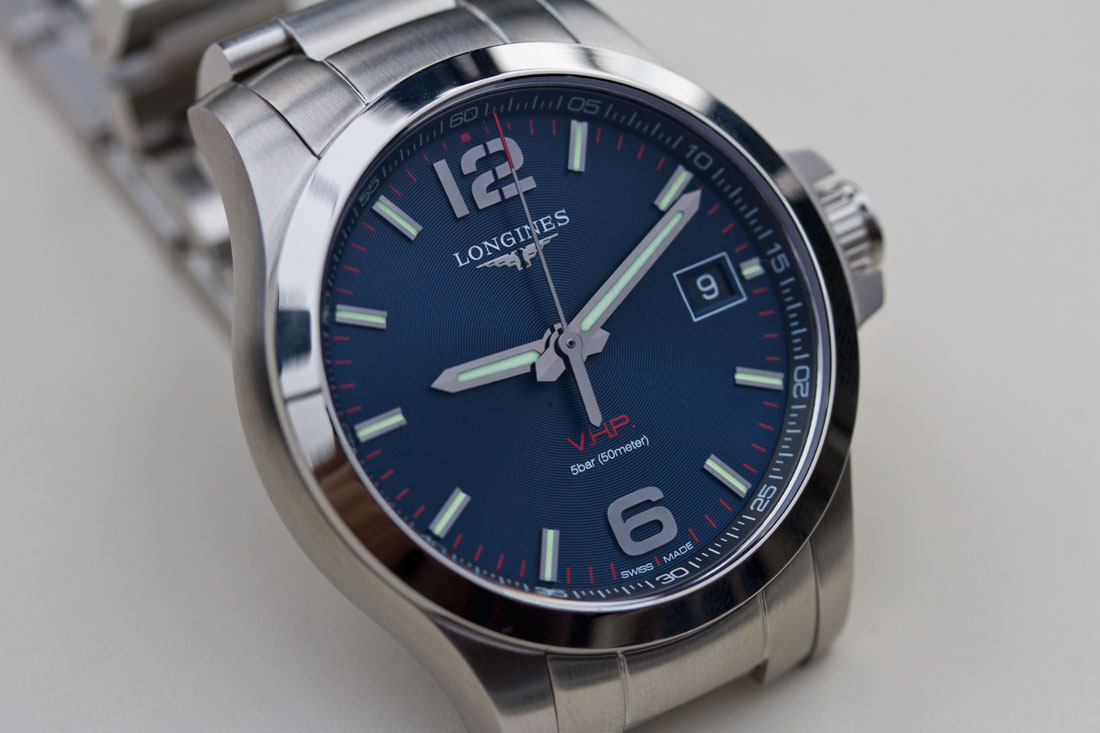 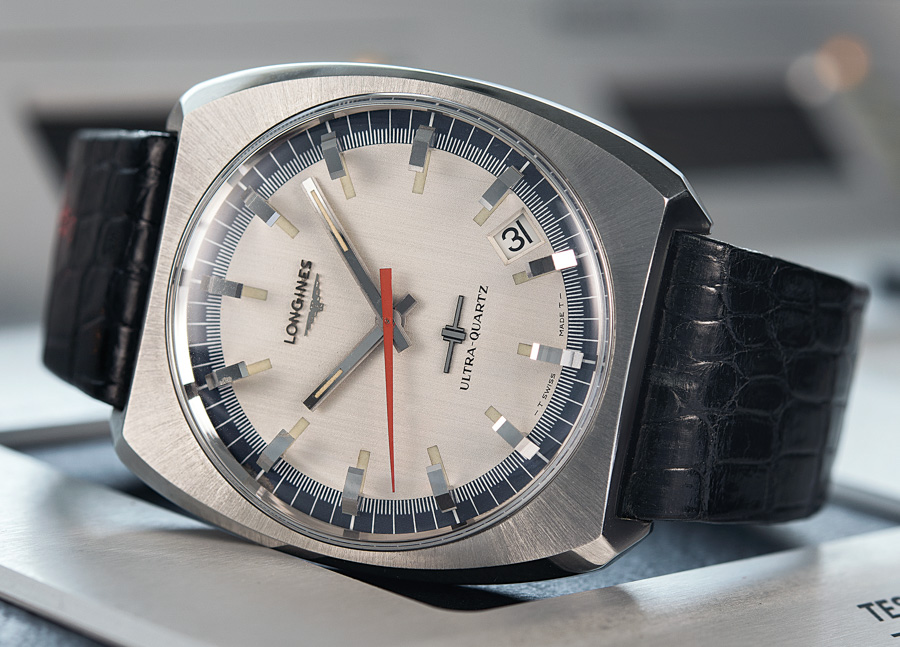 In 1969 Longines launched the Ultra-Quartz (called “the World’s first Cybernetic Watch,” it was also the last) which Longines says was the first quartz watch with mass production already in mind. Now, Seiko possibly would want to argue with that, but that takes nothing away from this notable chapter in the history of Longines and of quartz technology. Later, in 1984, Longines presented the 276 VHP (Very High Precision), a movement that was used in the Conquest line and that was already thermo-compensated. Consequently, today it is the Conquest family that benefits from this new VHP caliber and does so with two different models that each come in two different sizes, a three-hand and chronograph. 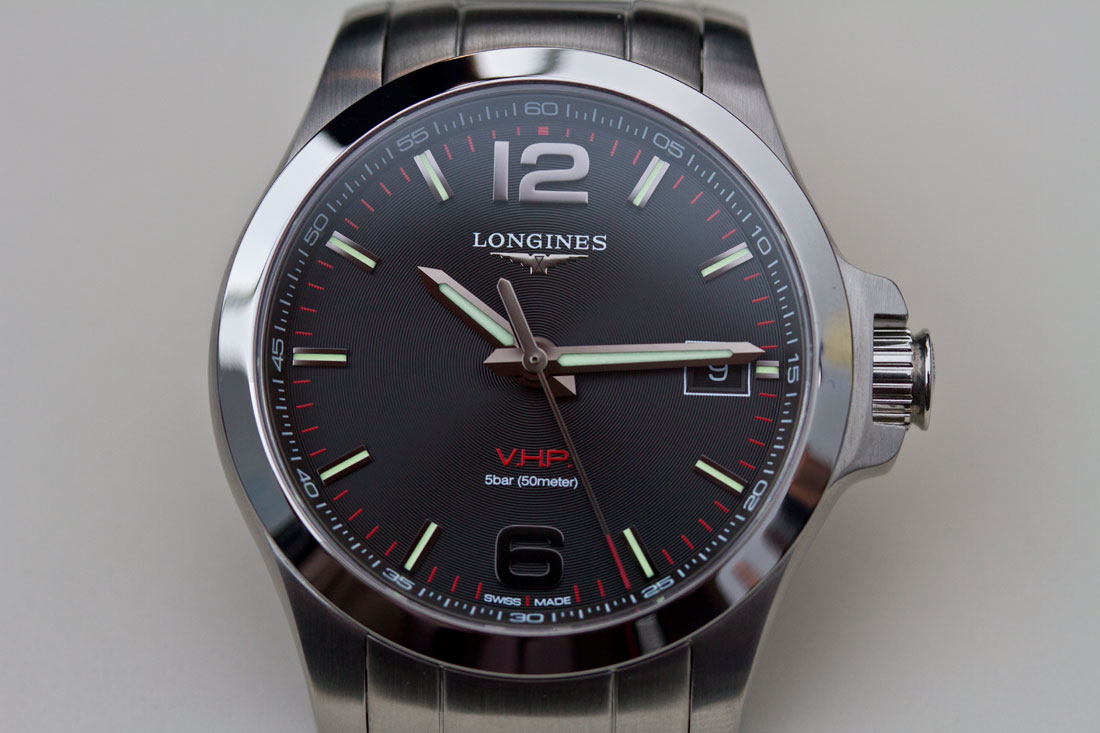 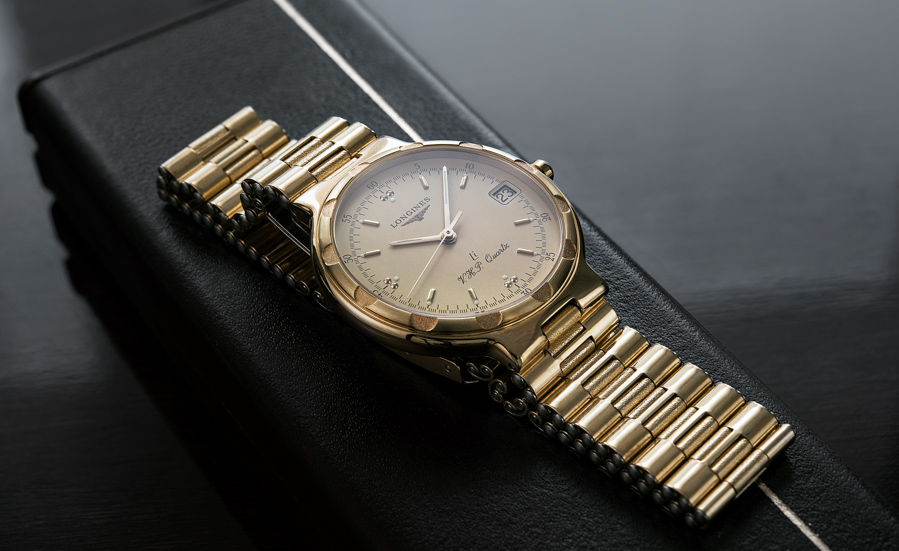 Quartz watches are tricky machines for watchmaking companies: they generally are easier to produce, as well as easier and cheaper to maintain – for the most part, users just need to change the battery every couple of years or so – and can offer complications at a price no mechanical watch could dream of. The downside is that they are just “battery-operated” watches with little or no real distinction in the eye of the common folk and are almost taboo for some mechanical watch purists. So, when a  traditional watch company also embarks upon the production of quartz movements, it needs something that will differentiate it from the tens of thousands of cheap quartz watches flooding the market. High precision is certainly a distinctive feature that can attract those buyers ready to pay more for a better-built and better-performing watch. 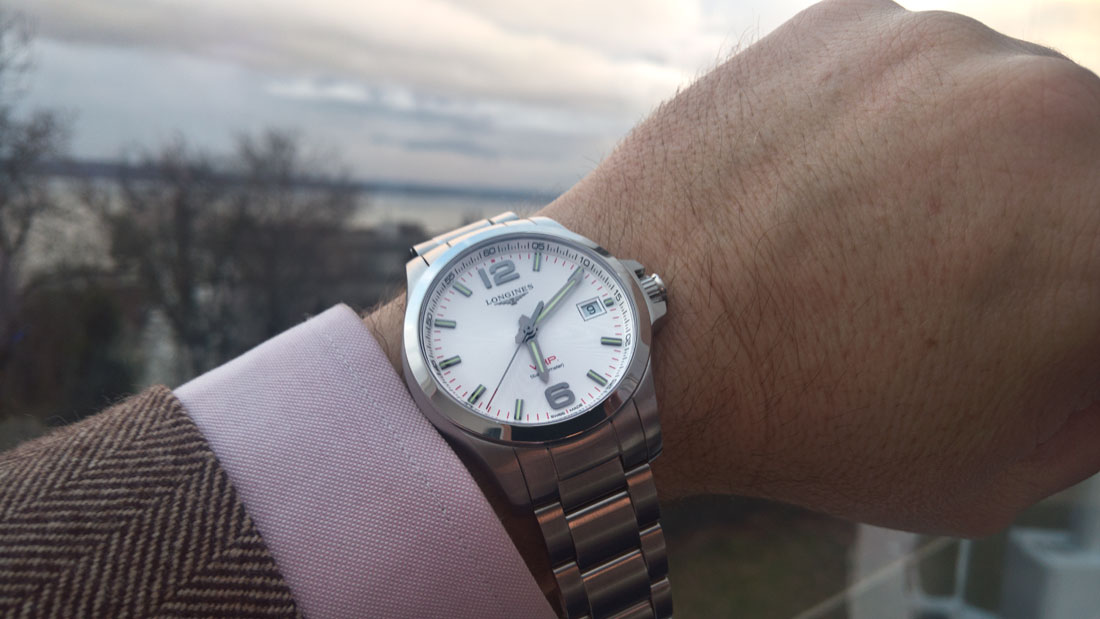 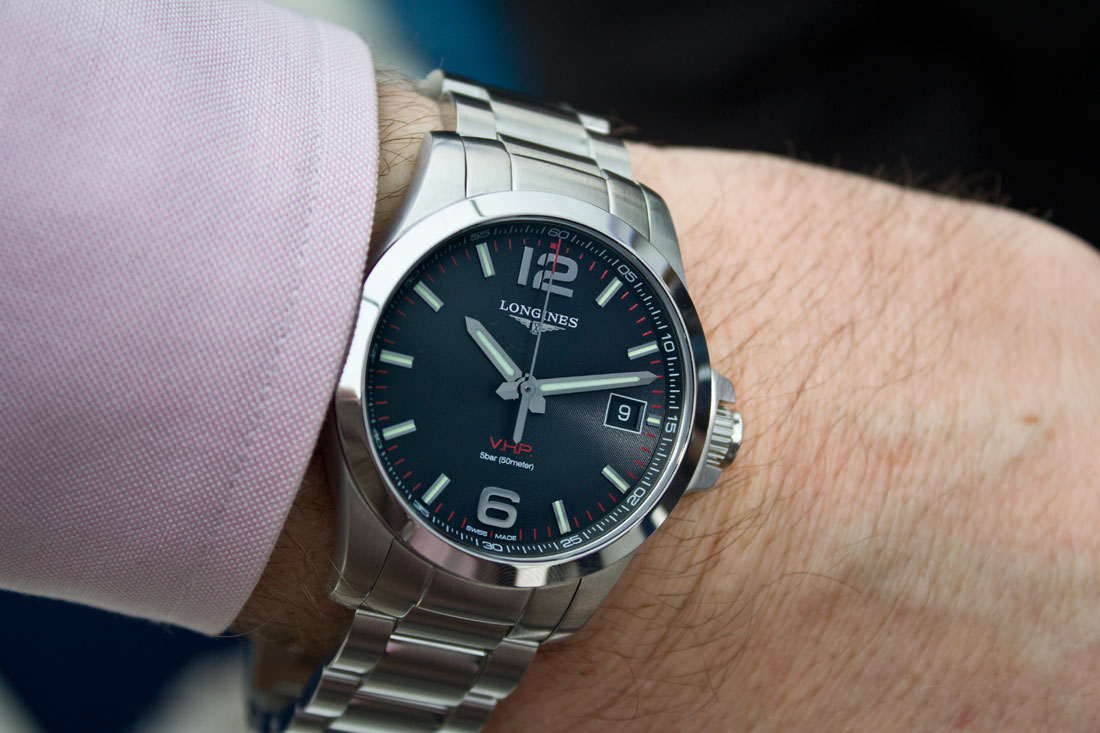 High precision is, in fact, exactly what this new Longines Conquest VHP is all about: it is accurate to ± 5 seconds per year. Let’s keep in mind that COSC requirements for quartz movements are ± 0.07 seconds per day, which translate into ± 25.55 seconds per year. The new L288.2 three-hands and L289.2 chronograph calibers clearly outperform certified quartz chronometers. The Grand Seiko SBGX093 Quartz, the Bulova Moon Chronograph, and even the ETA Precidrive or the Omega Spacemaster Z-33 come to mind because they are all high-precision quartz movements, but none to the degree of the new Longines VHP calibers. The Grand Seiko, Bulova, and Omega watches I cited are accurate to a very impressive ± 10 seconds per year or about half that of the Longines VHP. 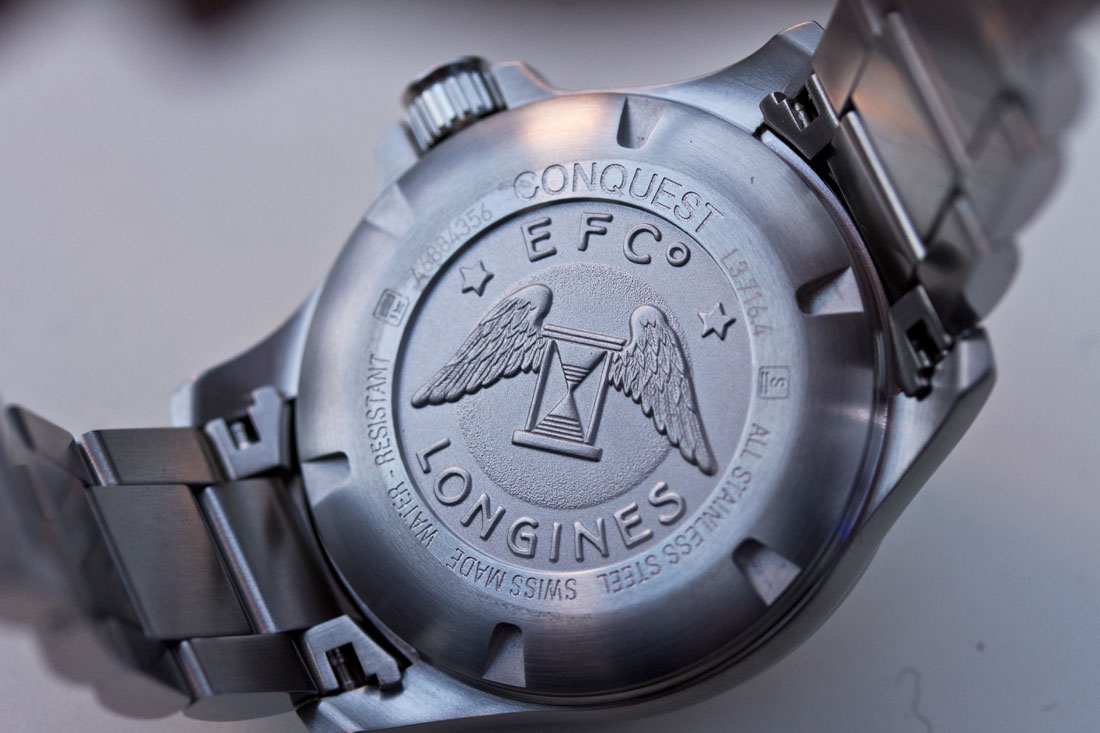 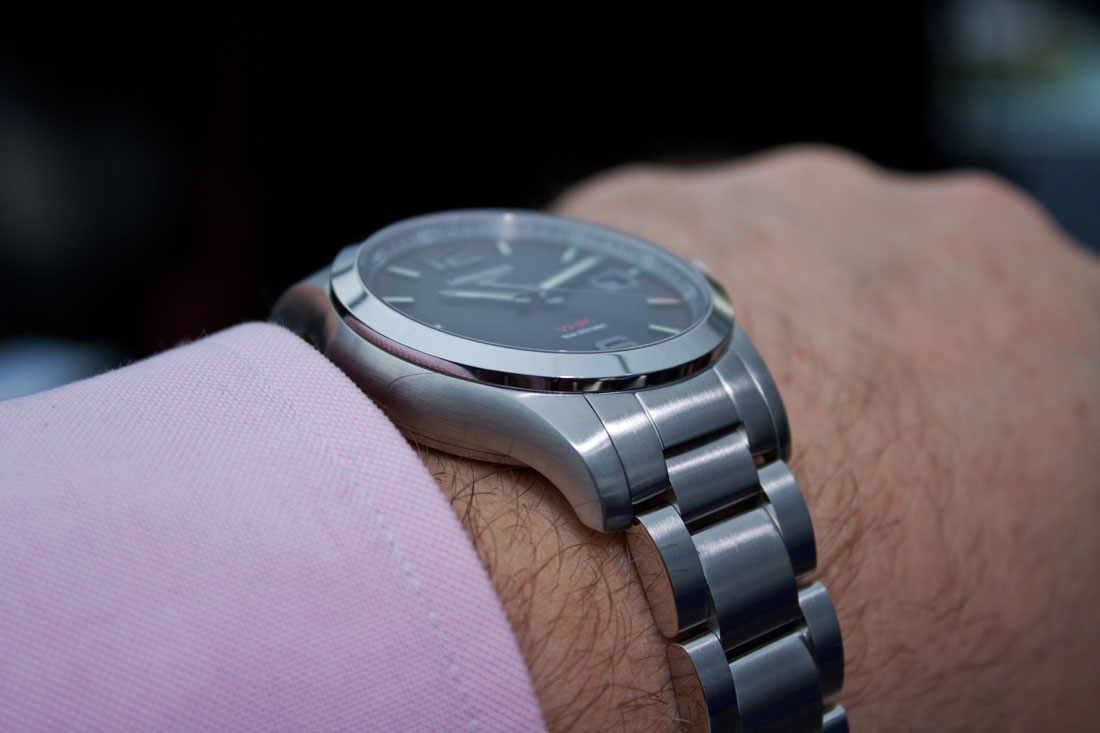 But was it necessary to go that far with precision? Was it a real demand of the market? Well, the origin of the Longines Conquest VHP goes back to 2015 and the advent of the smart watch, which got Longines thinking how to face this new competition. They came to the conclusion that they had to stick to what they do best, which is making traditional watches. But since something as traditional and as Swiss as precision had been stolen away and bragged about by the smart watches (and previously by smart phones), Longines decided that they would offer the most precise non-connected watch in the world. As it happened, ETA had already been playing with that idea, so they all sat down and started defining the project and deciding what other things the watch should offer as well. 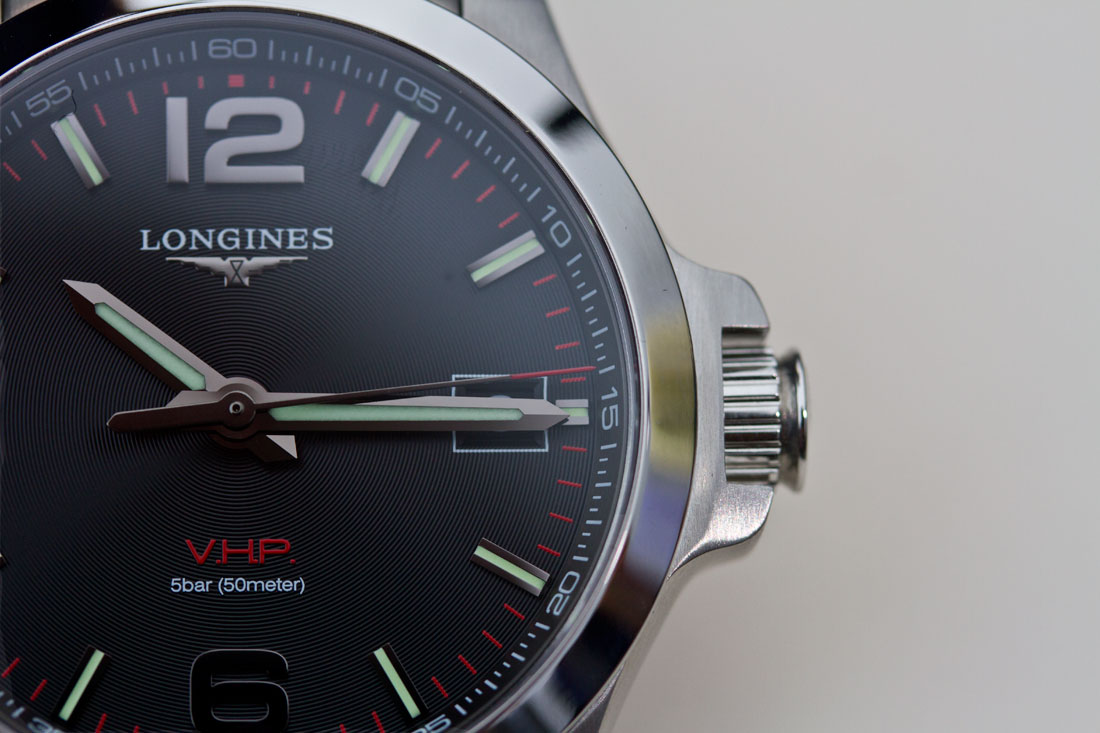 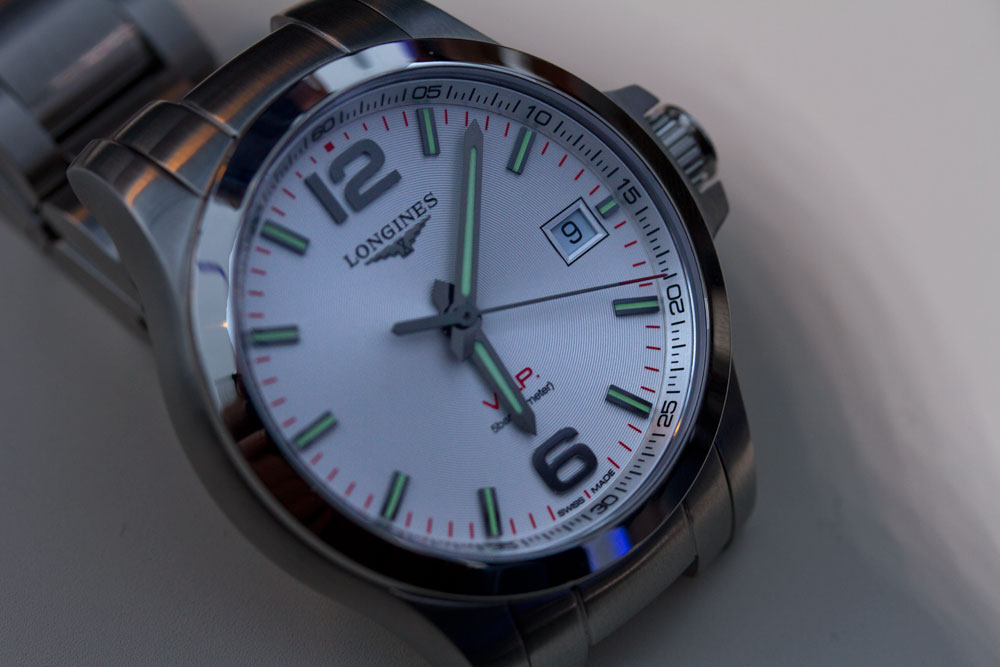 Another important feature here is the GPD system, which stands for Gear Position Detection. The movement is constantly remembering the position of the hands so that when the watch goes through a shock or an impact (typically the 1-meter fall from a wrist) it has the ability to reset the hands to the position they were in before the accident. The caliber also has two sensors that detect magnetic fields, so if the watch enters one, it immediately stops the hands and, when the danger has passed, puts them back in the position they should be.