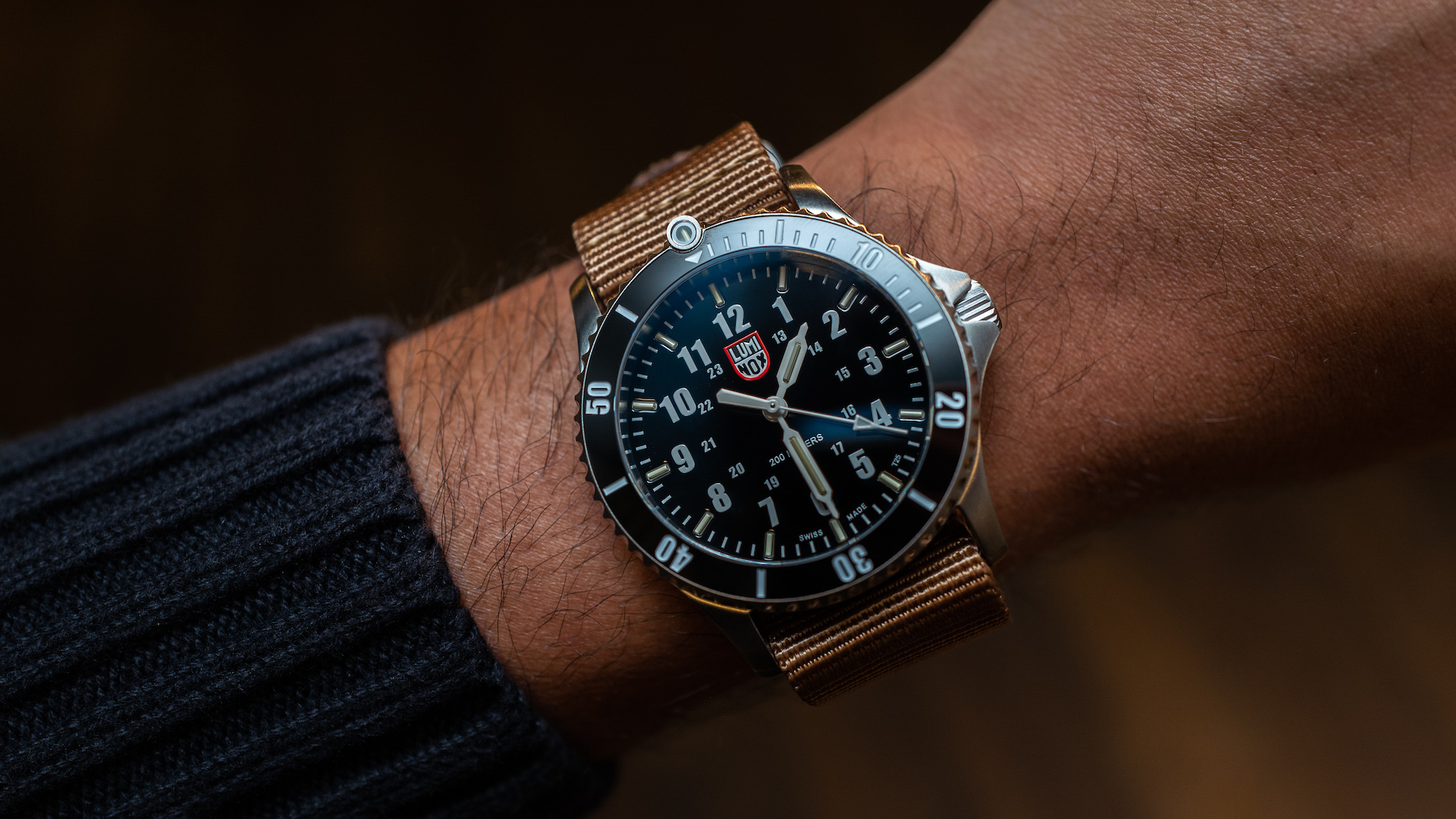 For the past 30 years, Luminox has been producing products based around its core mission to create rugged, relentless Swiss watches infused with an American aesthetic. To celebrate this milestone anniversary, Luminox has released the Luminox Sport Timer 0900 Series 30th Anniversary Limited Edition. One of the most immeidately noticeable things about the brand is the incredibly accessible price point, which is itself an important part of the Luminox philosophy. Smart design decisions are made in every phase of creation to ensure a very strong cost/quality ratio. 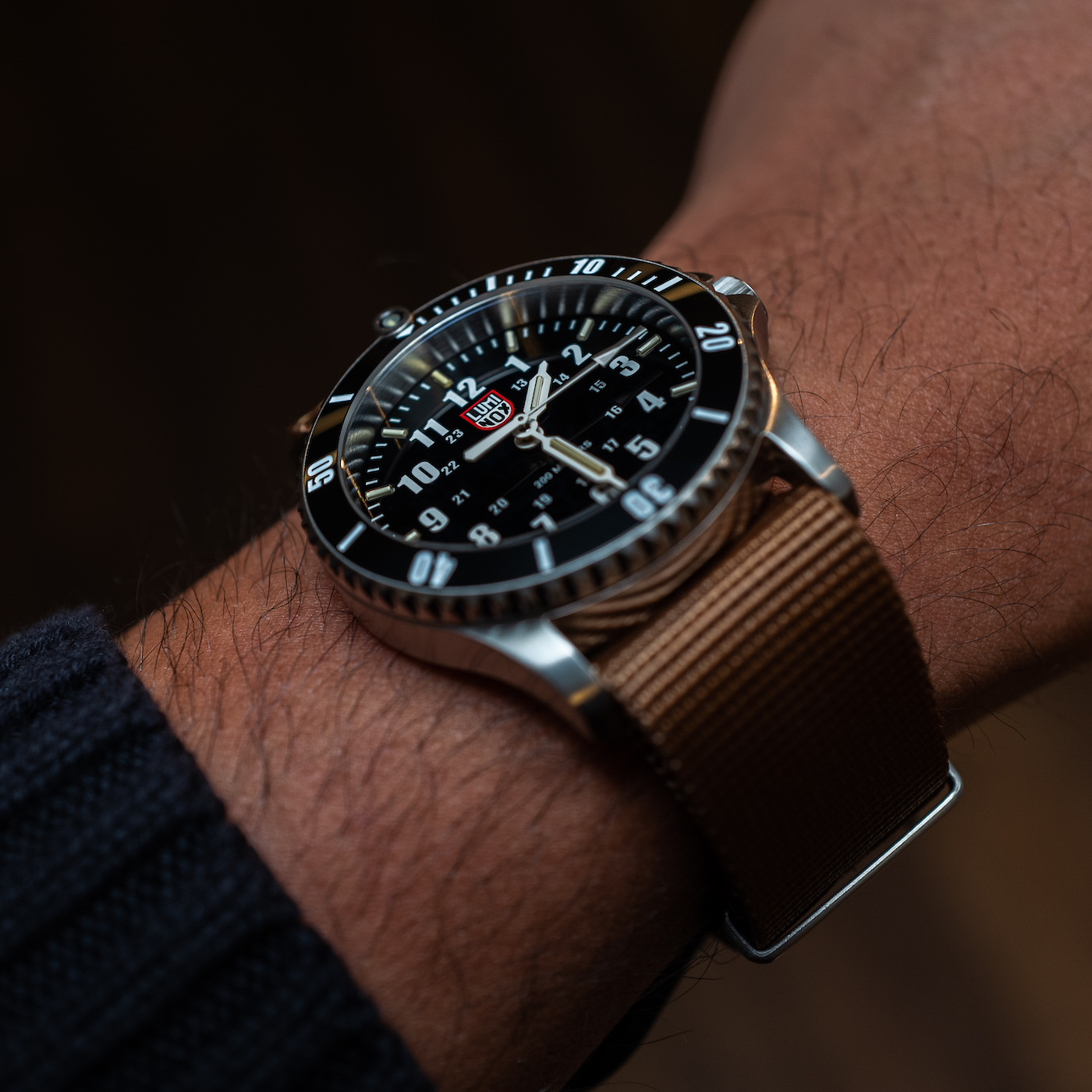 The durability of Luminox watches has made them a favorite among Navy SEALs, law enforcement officers, first responders, and military personnel all around the world. The emphasis on high legibility in all conditions, using Luminox Light Technology (LLT), a self-powered illumination system that utilizes tiny micro triteum gas light tubes to create ultimate visibility in complete darkness, under any conditions (as is the case with the Luminox Sport Timer 0900 Series 30th Anniversary Limited Edition), makes these highly functional tools great companions for those facing life-or-death situations. 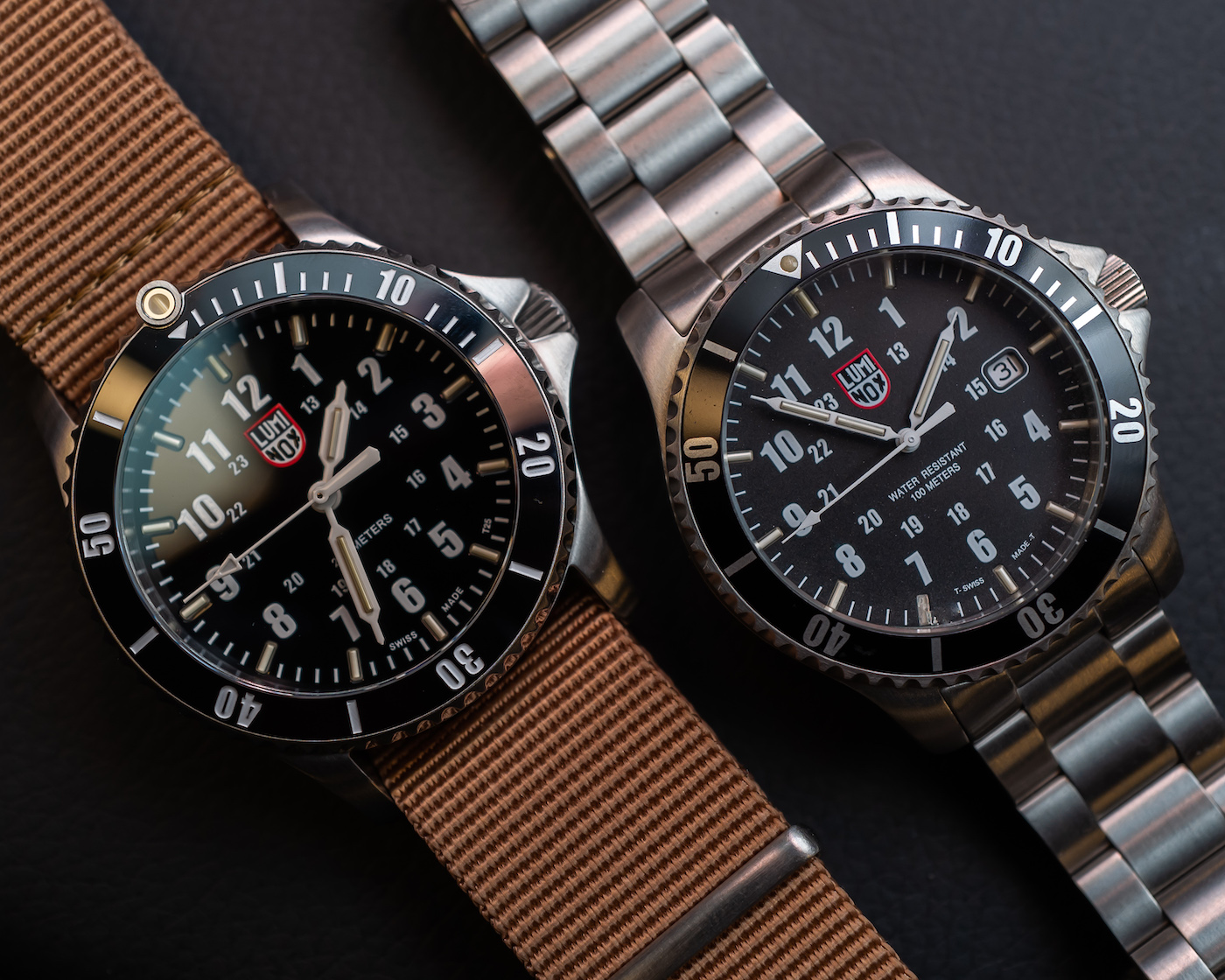 The design of this timepiece has its roots in the Luminox Sport Timer 1540 Series but has been tweaked to ensure that the newest member of the Luminox family benefits from all of the advancements in manufacturing that the company has made throughout its existence. Above you can see a side-by-side of the newer model next to its ancestor (a well worn and loved model, I might add). The most obvious changes are the removal of the date window, a new bezel pip, and less text on the dial — all decisions watch design sticklers will appreciate. 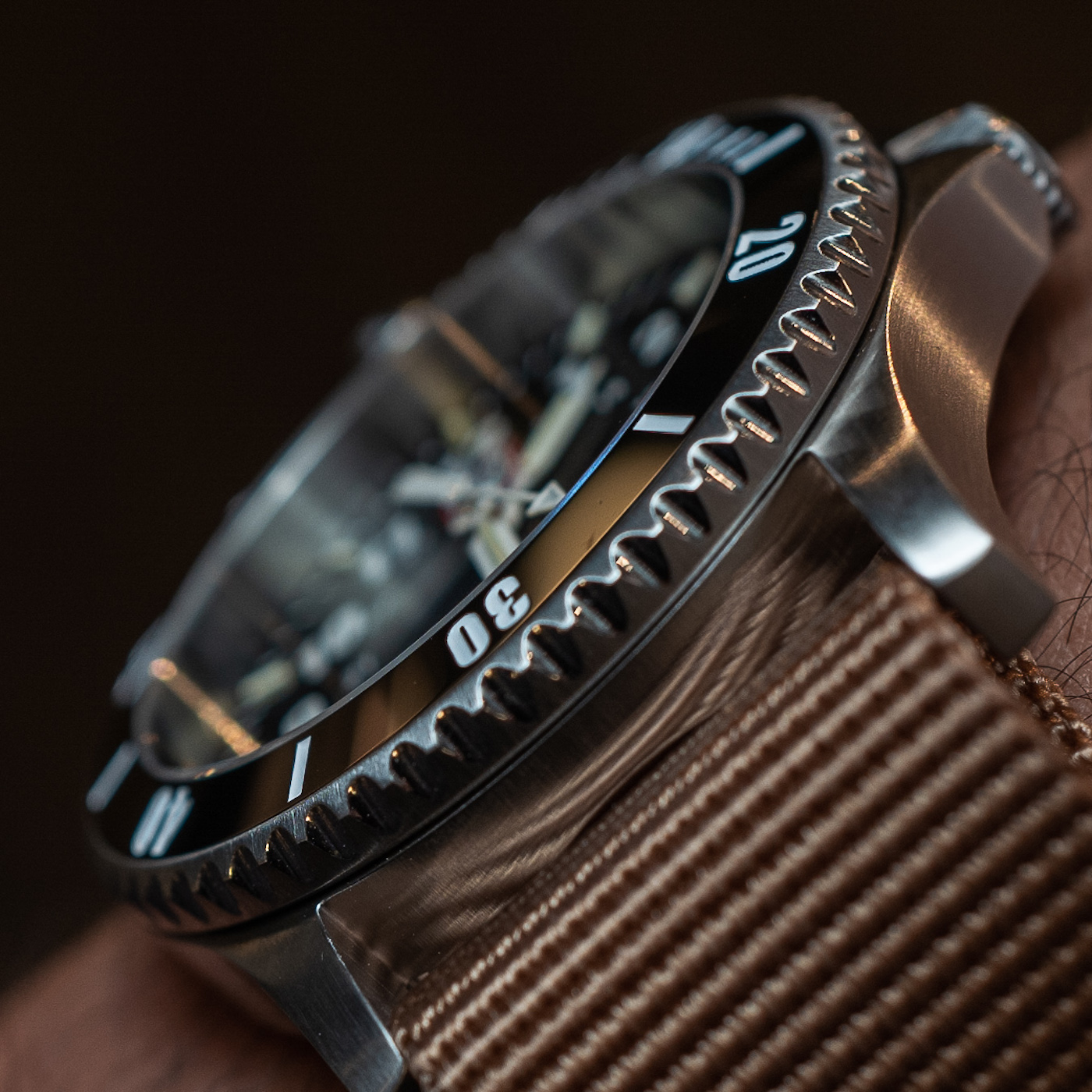 The Luminox Sport Timer 0900 Series 30th Anniversary Limited Edition will be limited to 730 pieces. While on the surface this seems like an odd limitation number, Luminox has been kind enough to explain its reasoning: Simply, the “7” is because Luminox was founded in the month of July, while the “30” is to commemorate the fact that 1989 was 30 years ago. So it’s basically celebrating the fact that there have been 30 Julys since the company’s founding. And I thought I didn’t need much of an excuse to have a party… 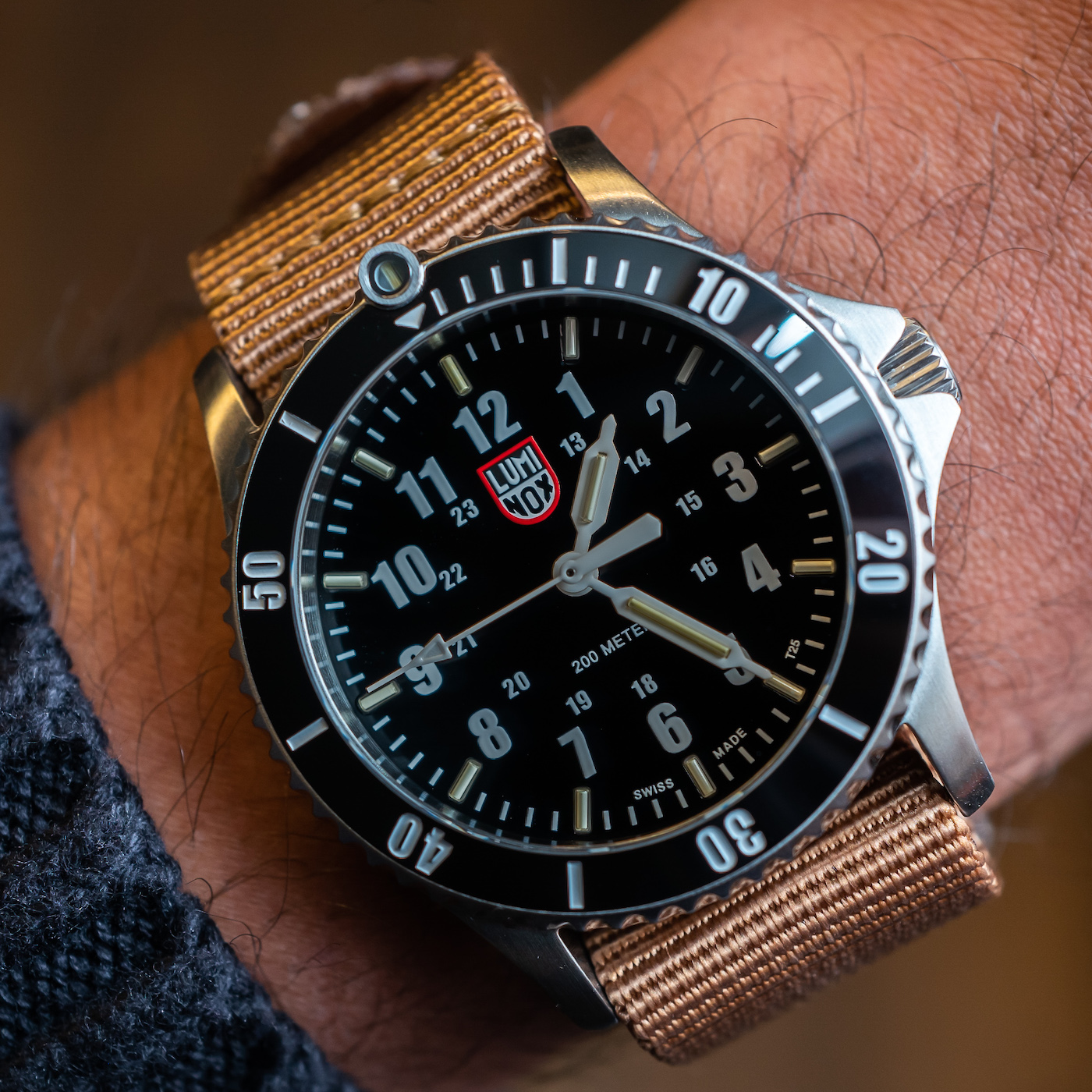 In reality, the limitation was probably chosen because Luminox believes that’s about the right level of market demand for what is a typically solid, if somewhat subdued, limited edition. As expected, the watch has all the regular traits of a Luminox timepiece. With 200 meters of water resistance, a Ronda quartz movement, and an anti-reflective, scratch-resistant sapphire crystal, the watch is strong, reliable, and perfectly able to take a beating. Another nice touch for increased scratch-resistance is the use of ceramic in the rotating bezel. 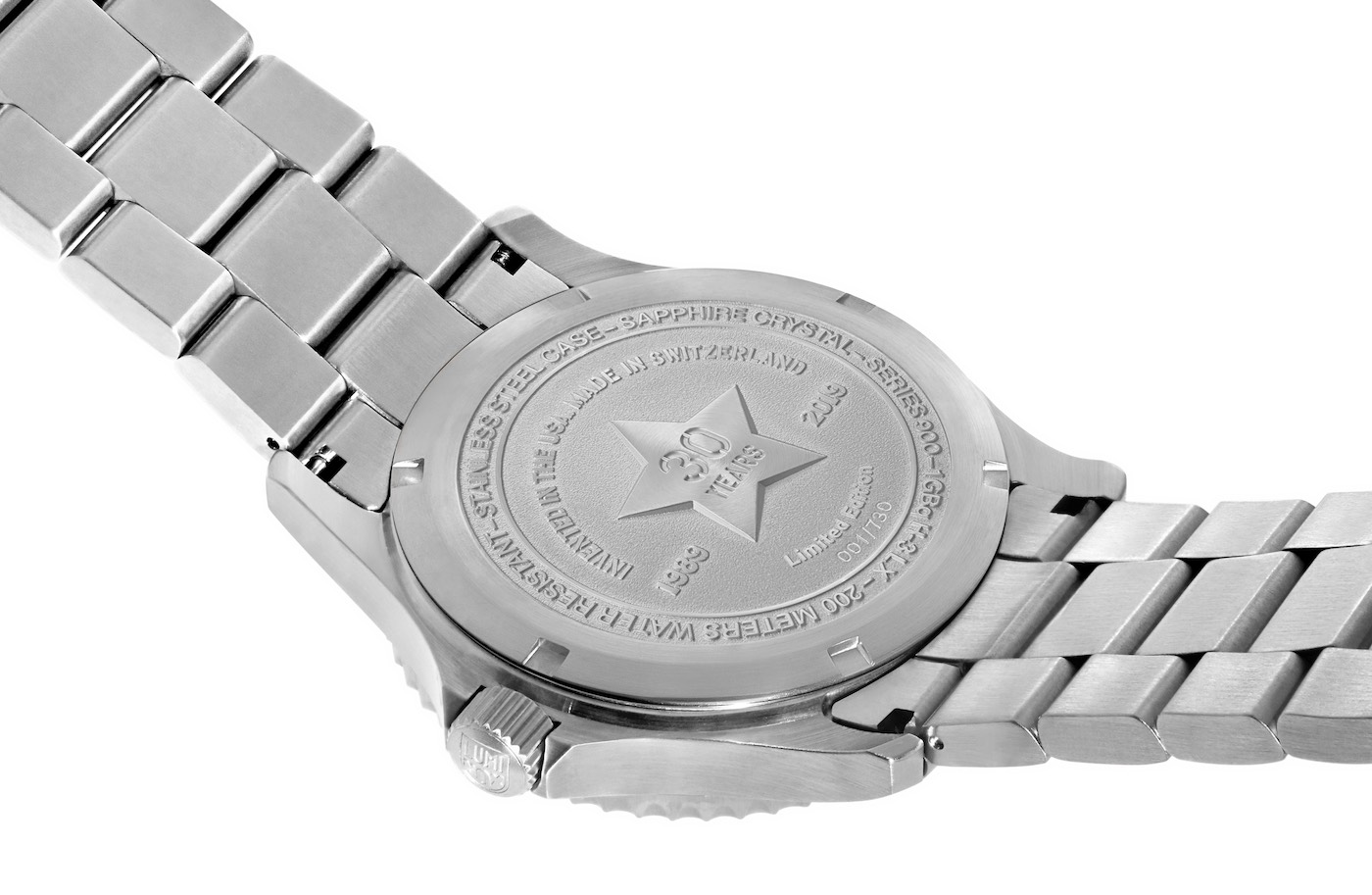 Case back photo by Luminox 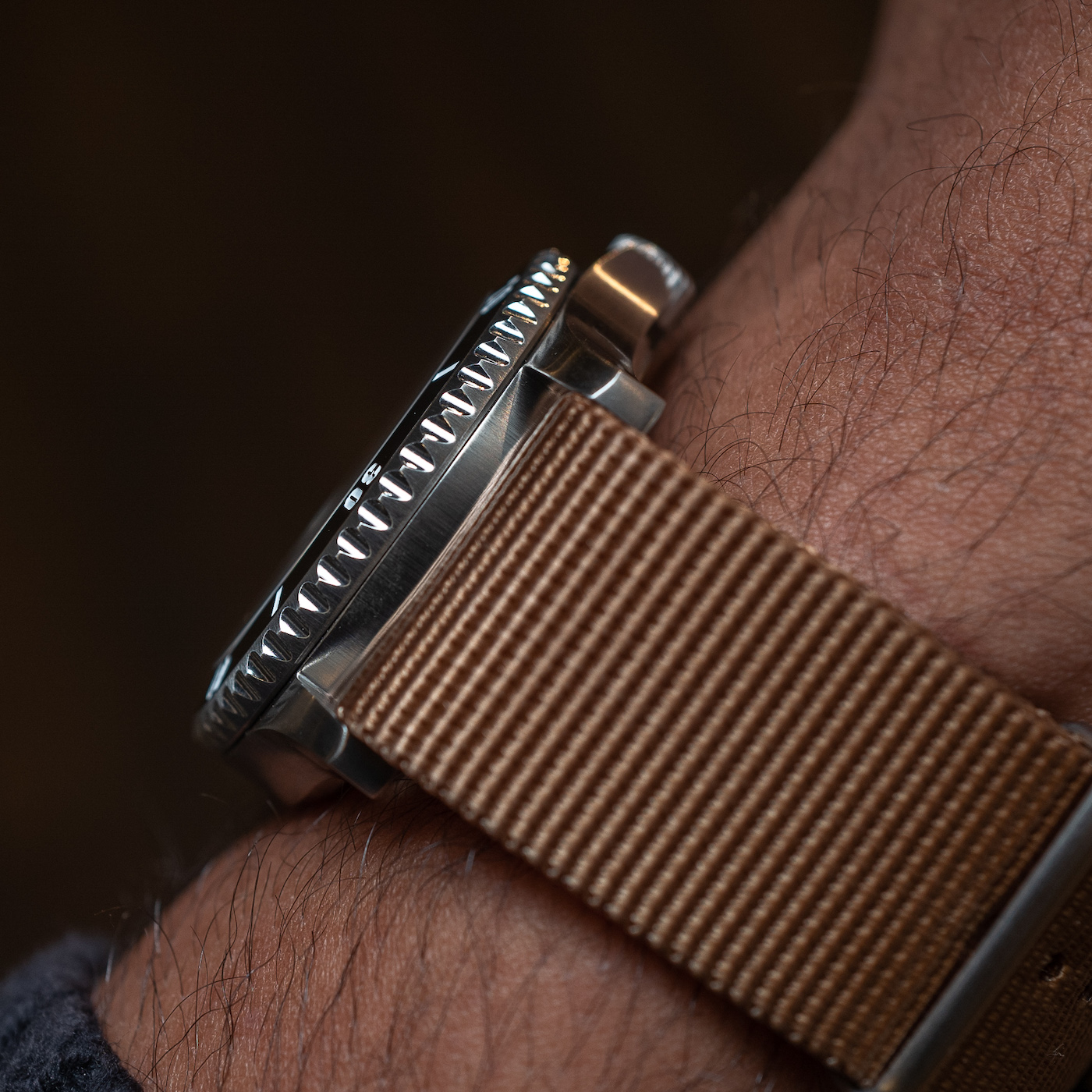 The Luminox Sport Timer 0900 Series 30th Anniversary Limited Edition is 42mm-wide and made from 316L stainless steel, has a screw-down crown, a closed caseback engraved with the Luminox star, 1989-2019, the limitation number, and “Invented in the USA. Swiss Made.” The watch is delivered with both a brown NATO-style strap and a stainless steel bracelet. 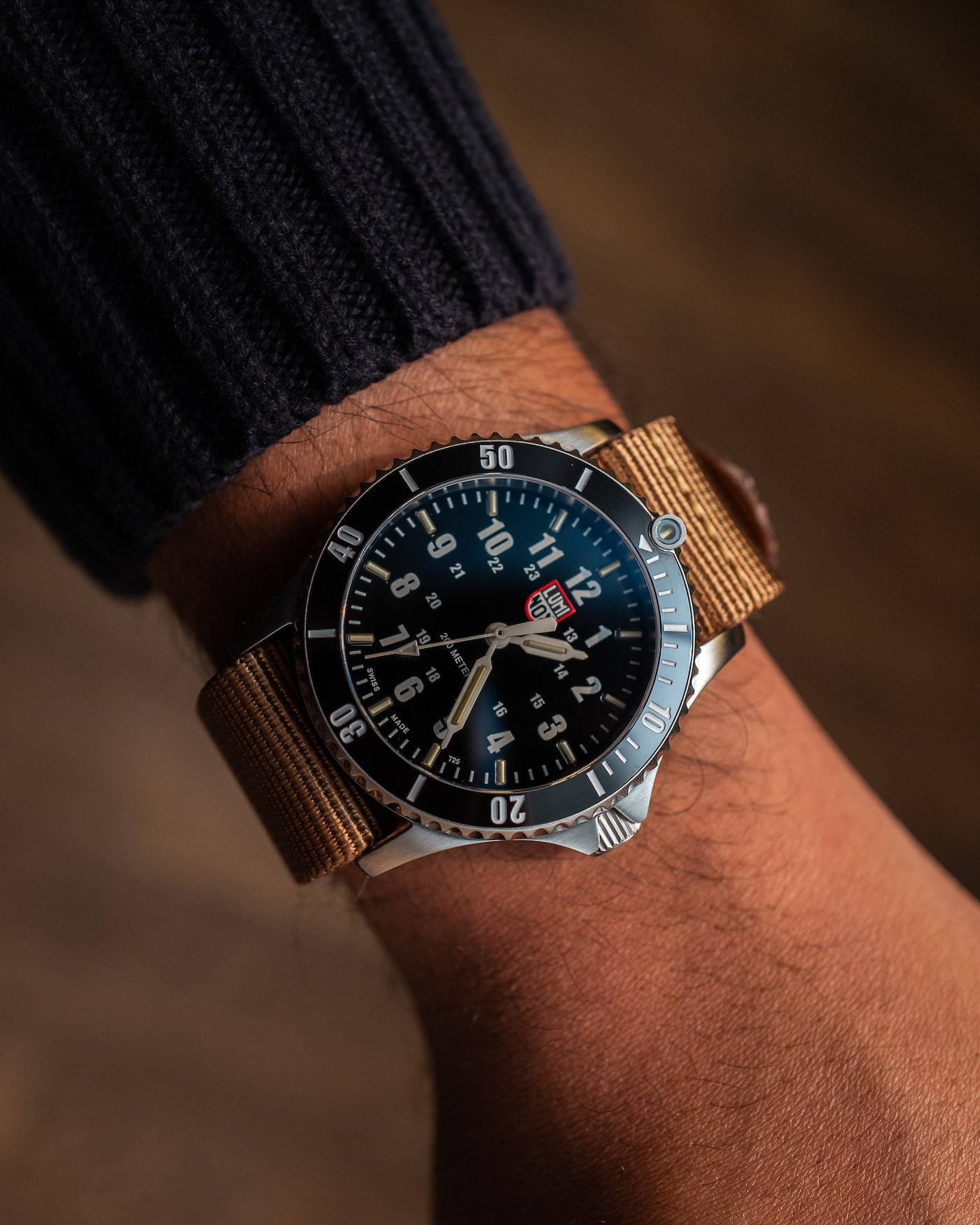 And improving the quality of the timepieces is not all the brand has been focused on. Luminox is also attempting to remodel its customer experience to ensure the company is built for the ever-advancing digital age. As a result, this watch will be sold primarily online. It was officially released on July 4th and is currently being advertised on the brand’s official Instagram page, its Facebook page, and across other social media platforms. You can also reserve your model on the brand’s official (U.S.) website. But be quick! With just 730 units available and priced at an accessible $945, this model will not be around for long. Learn more at luminox.com.