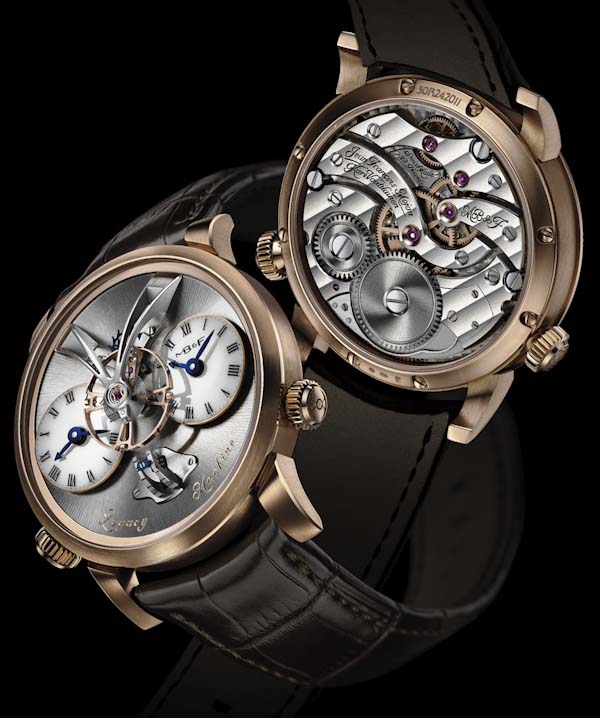 Welcome to a new side of MB&F. This new watch is not a new Horological Machine. It does not exist as part of any current collection from the forward thinking brand. Rather, this is the first watch in MB&F’s new product family – this is the Legacy Machine 1 (LM1). The Legacy Machine watches will exist as the other side of MB&F. Their products from now on will either fall into the Horological Machine range or the Legacy Machine range. Retaining the MB&F DNA all around, these watch collections will be like family members separated by 100 years of history.

For Max Busser of MB&F, the Horological Machine collection of watches are extensions of the things that inspired him while growing up. Things such as race cars, planes, and spaceships. The Legacy Machines use this same idea, but under the fantasy assumption that Max was born 100 years earlier. The idea makes sense when he talks about it. Busser is talented at delivering his ideas and motives so naturally you’d believe them to be part of his overall life plan. Spoken from anyone else’s mouth, this concept might make you scratch your head. So please, imagine if you will a Max Busser born in the late 19th century and focused on the future, as see by the world then. What would inspire him? Well according to Busser it would be things such as the Eiffel tower and people such as Jules Verne. This watch is about retro-futurism. 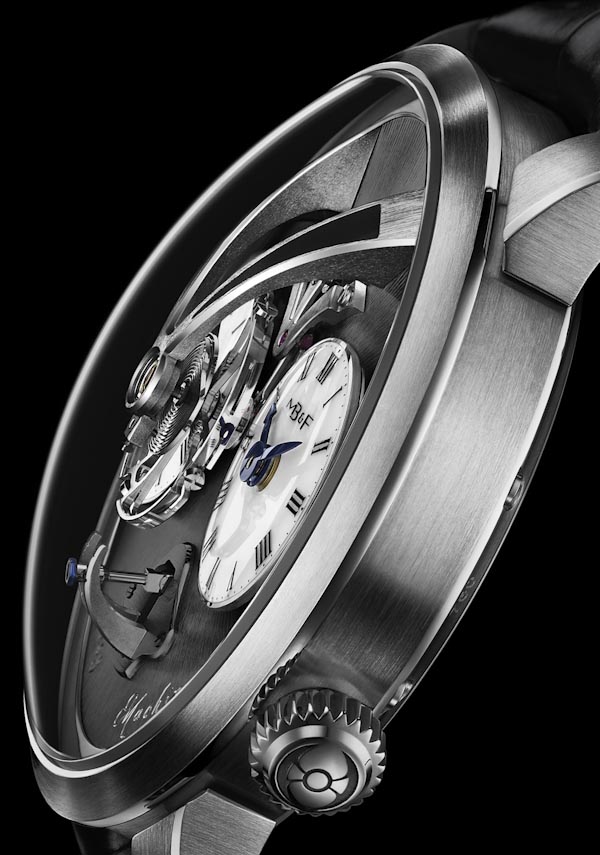 The natural thing to do is suggest that MB&F is picking up the steampunk design aesthetic and mentality. That is the exact thing that I suggested to Busser after hearing his idea, but seeing the Legacy Machine number 1 made me think differently. Steampunk items tend to look haphazard and thrown together from spare Victorian era parts. The Legacy Machine 1 looks more like what steampunk style items are trying to emulate. This is a thoroughly polished watch that takes influence from the machines of that era. There really isn’t anything “punk” about it.

For many MB&F fans this watch is something they never thought they would see. Busser laughs that the creation of a round-cased watch with Roman numerals on it seems antithetical to the aesthetic MB&F until now has engendered. He does however admit that watches like the LM1 which are more classically inspired have been something he wanted wanted to explore for a while. Plus, they are apparently already three years sold out on production capacity based on orders from MB&F’s biggest retailers around the world. 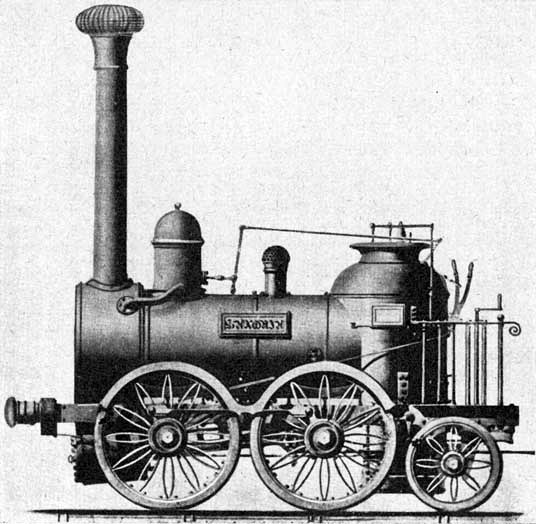 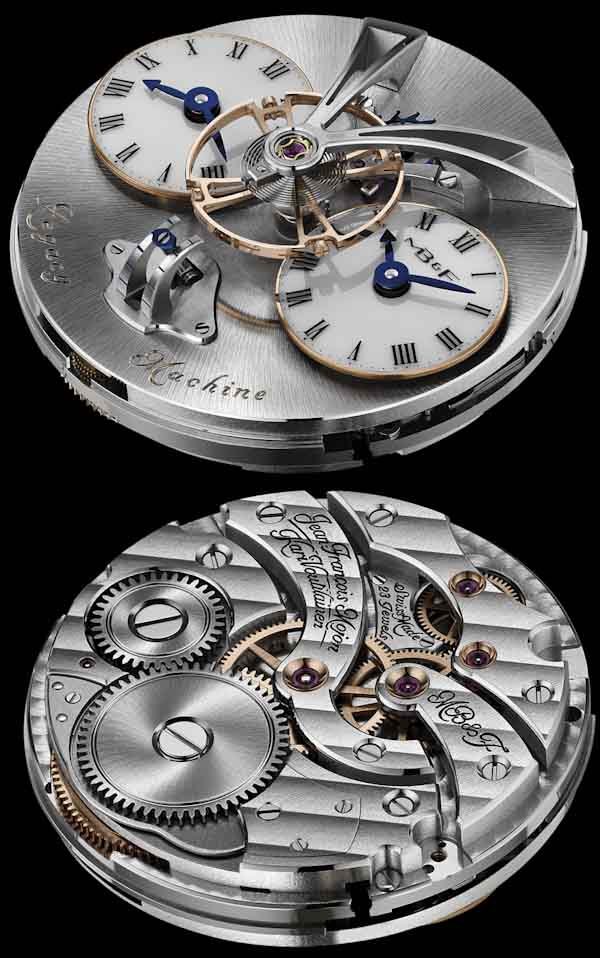 The movement of the LM1 is where MB&F wants you to focus most of your attention. The design of the movement was conceived by master watch movement architect Jean-François Mojon and his team. He worked closely with MB&F to bring to life the idea of having a large prominent balance wheel inspired by the golden-age of pocket watches. The balance wheel not only looks unique but is large being 14mm wide and running at the hypnotic rate of 18,000 bph. This slower rate allows you to really see it moving more clearly and appreciate the movement of the wheel on your wrist at all time. The balance wheel and escapement mechanism are mounted on two arches and use a Breguet overcoil and special regulation screws unique to the LM1 watch. While a different concept all together, the case and balance wheel design of the LM1 remind me of Bernhard Lederer’s Gagarin Tourbillon watch.

The movement itself is very interesting and actually produced and finished by another very admired watch industry talent: Kari Voutilainen. Kari is more or less considered by watch makers and collector’s alike as being a “super guy.” He is also pretty good at making timepieces. Mojon is the movement architect and Voutilainen is the guy who makes them. Both gentlemen are honored on the movement itself with their names being signed in cursive on a bridge visible through the exhibition caseback. The movement is highly finished and beautiful, but not in an ostentatious manner. MB&F has always impressed me with their movement finishing, and here they get to express their dedication to detail on a very classic looking caliber. 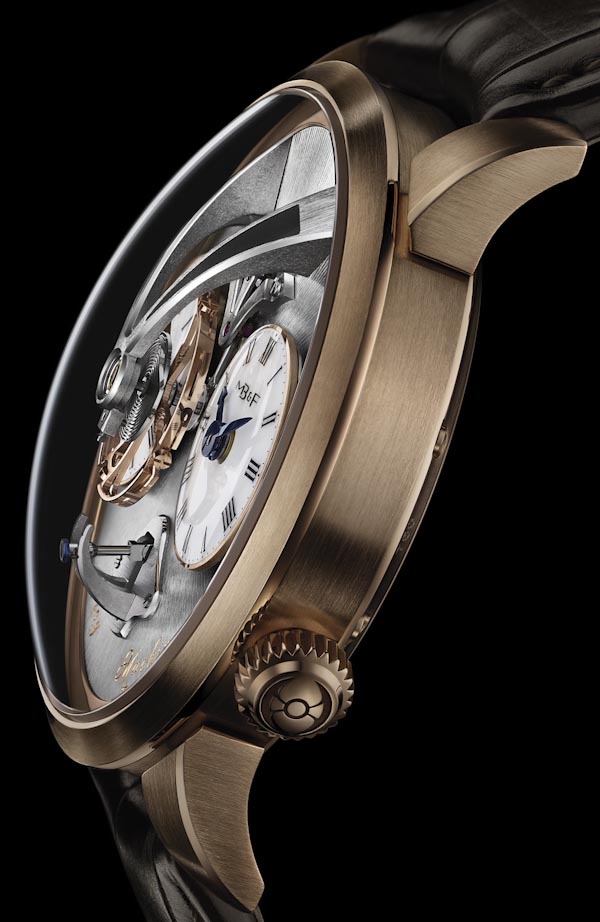 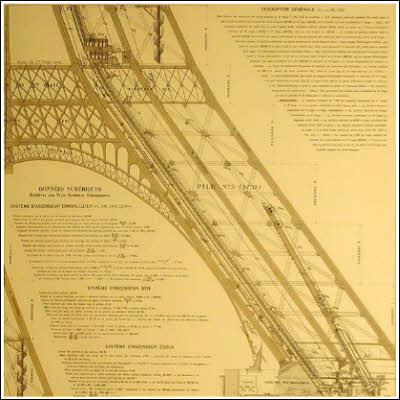 In homage to pocket watches MB&F wanted to use a highly domed sapphire crystal over the dial. That was also pretty necessary given the many three-dimensional elements on the face of the LM1. MB&F thankfully added AR coating to the front and back of the crystal. Busser and I continue to see eye to eye as being fans of symmetry. The dial of this first Legacy Machine timepiece is not only symmetrical, but once again looks like a face. It is true the most MB&F watches have eyes that stare right back at you.

While the watch looks huge, it is actually very reasonable in size for an MB&F. The LM1 case is 44mm wide and 16mm tall (and available in either 18k white gold or 18k red gold). “That’s the size!?” I asked? Yup, a sober piece from an intoxicating brand. In fact, the biggest indicator that this is an MB&F watch at all is the brand’s battle axe style logo engraved into the double crowns and logo placed on the right time dial. On the movement the “MB&F” name is written in cursive. 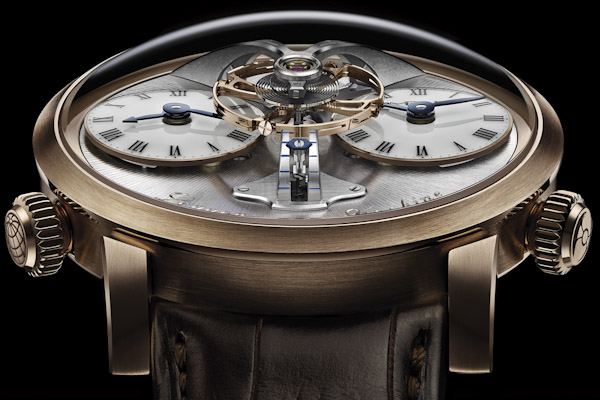 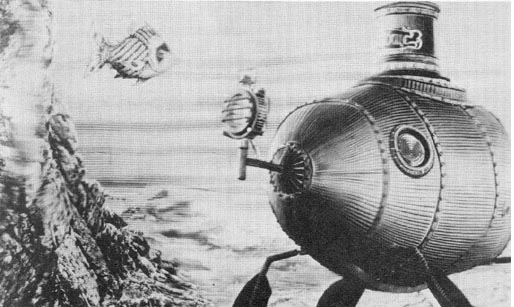 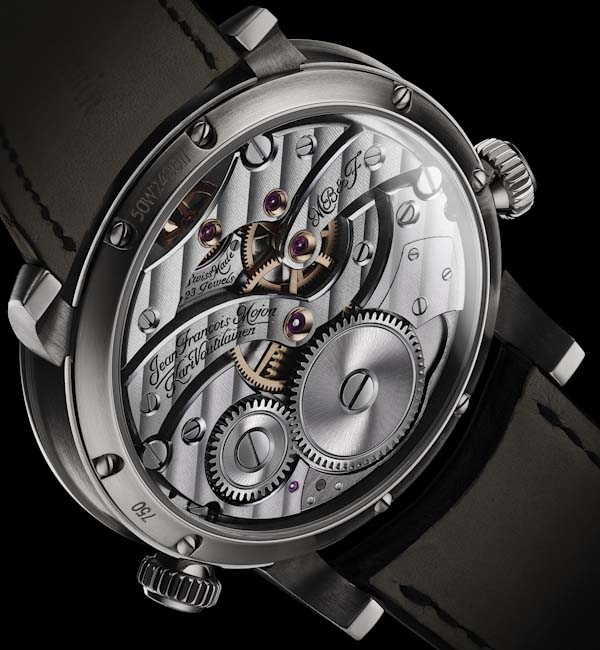 LM1’s movement does something interesting, but is more artistic than an exploration of complicated watch making. The movement uses a single mainspring barrel and escapement to power two totally independent watch dials. They even each have their own crowns. You simply set each one how you like, and have just one barrel to wind. While both crowns set times, only the right one is used for winding the movement. In addition to the two time dials the LM1 has a type of linear power reserve indicator that MB&F claims is based on the look of a sextant. The little indicator rod stands “erect’ when the power reserve is full, and lowers when you need to give the watch more juice. Whether or not MB&F intended it as such, there is a sexual innuendo here. The manually-wound movement has a power reserve of 45 hours.

The case design is interesting and I think will look great on the wrist. It is surprisingly held-back design wise. My feeling is that MB&F was going more for elegance versus turn of the century futurism. This fact is again seen in the LM1’s most visible feature, the double white watch dials with blued steel hand and Roman numerals. This is about as “classic” as you can get with a watch face – exactly what Busser was going for. While the minute hand is on the shorter side, MB&F does use a different style of hand for the hours – so legibility is fine. While the dials appear to be enamel, they are done in a fancy type of lacquer chosen for its quality appearance, and the fact that it will not crack over time like enamel. In honor of Breguet’s original movements, the face of the LM1 behind the complications is done in a flat textured finish. 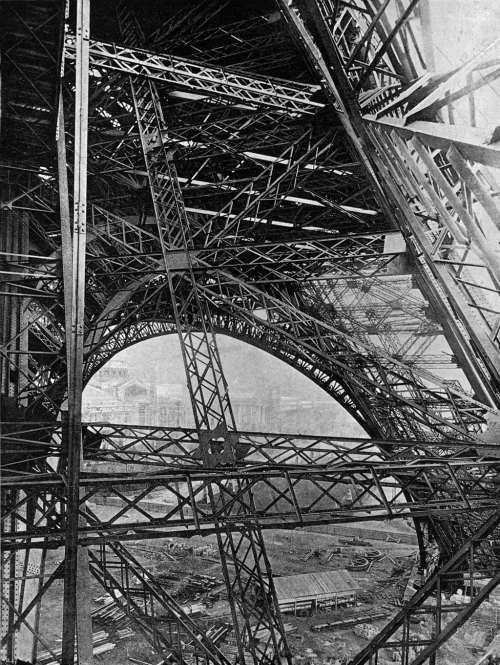 I am proud to admit that at first glance I did not know what to make of the LM1. My initial reaction was “that isn’t an MB&F.” I was right. Until now all we have seen from the brand have been Horological Machines. This is the first Legacy Machine, so it makes sense for me to be taken off guard. Readjusting my mental perspective, I can examine the LM1 without thinking about what I have come to expect from MB&F in terms of design but rather output. The LM1 if offered from a brand such as Breguet would be an immediate hit. The design is polished and carefully conceived, as well as timeless. Like all MB&F pieces their specific appearance is going to be a matter of taste, but most everyone will be washed away with the emotion and effort put into them. The more I think about it the more I want to see this watch strapped to my wrist. It is just dripping with talking points.

How much will it cost? The retail price in the US will be $92,000. If you noticed it is not a limited edition – just like the HM4 was. MB&F will of course be limited by their production capacity which isn’t enormous. As of now, the brand’s release cycle will stagger a Legacy Machine with an Horological Machine. So next year expect to see the HM5, followed by the LM2 the year after that. This design dichotomy effectively forces Max Busser (and his friends) to have two heads. One pointed forward and one stuck in the past.