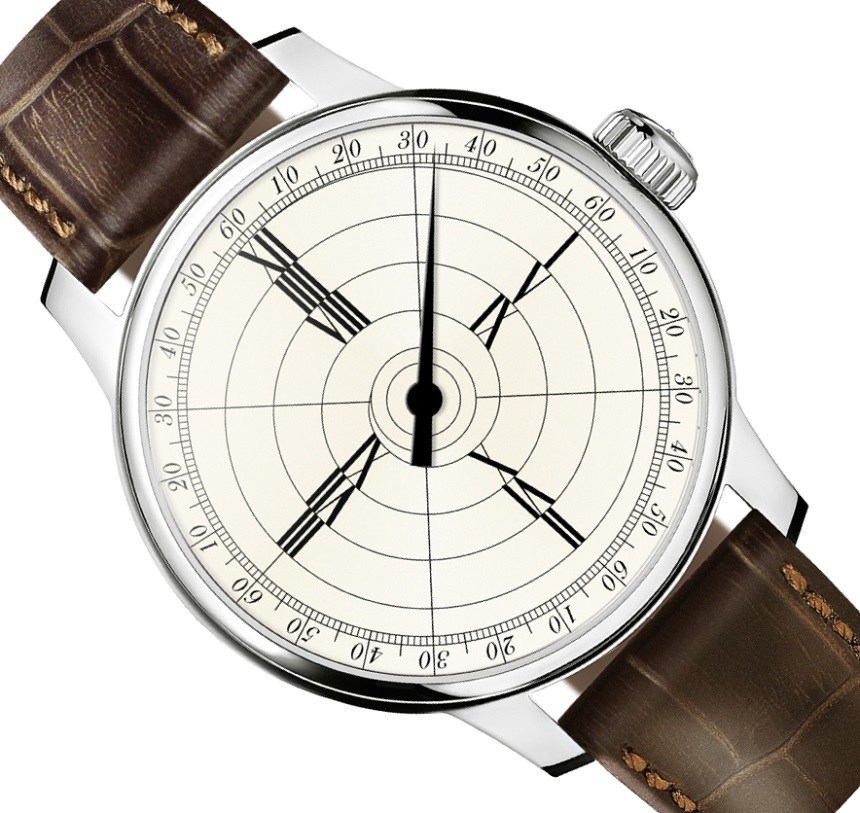 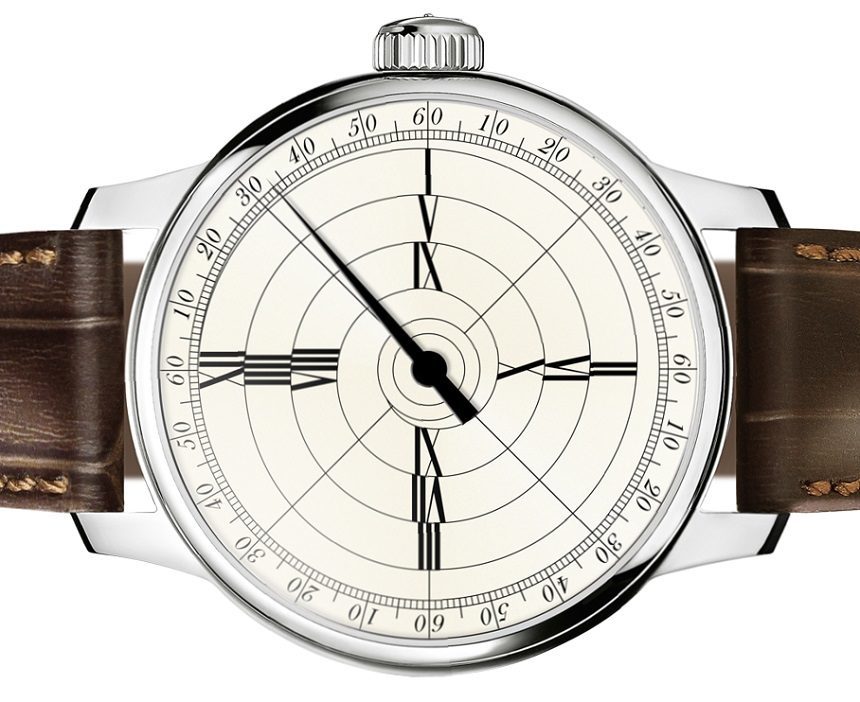 Ol’ Ben Franklin has been having a big month. Not only has the founding father been revealed as secondary mascot of the Philadelphia 76ers basketball team, MeisterSinger have released a watch honoring his life. It may seem strange to US citizens that a German brand would create a watch in homage to a famous American, but Benjamin Franklin is highly thought of in Europe as well as in his native New World. The release of the MeisterSinger Benjamin Franklin watch remembers the man who made such good use of the time he had on this Earth. 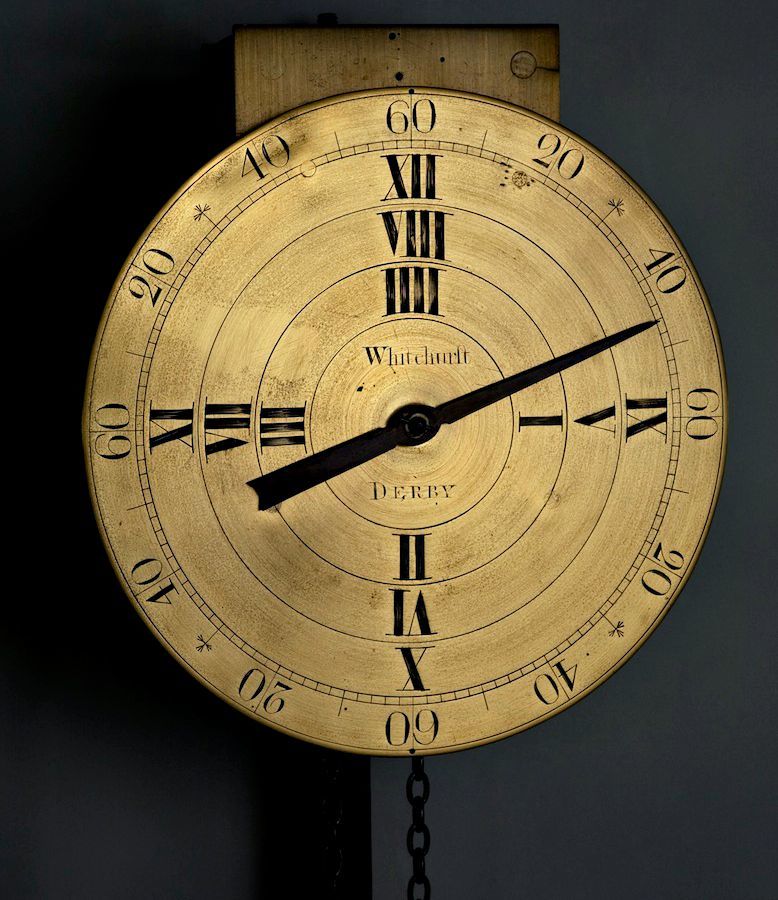 A frequent visitor to England, Franklin was friends with some very important people in the London area. He was reputedly a member of Sir Francis Dashwood’s Hell-fire Club that met in the chalk caves of West Wycombe, Buckinghamshire. There, they discussed politics, pretty girls, and where to find the best pint of English ale. Franklin had an interest for horology, which was further stoked by a 1770 visit to England, where he happened upon famous horologist James Ferguson (among others). Franklin’s technical discussions with Ferguson revealed a mind well-versed in the nature of mechanical timepieces. He even went as far as to conceive a mechanism himself. Regrettably, he never patented or realised his three wheel, two weights, and one pendulum design, but he no doubt would have cast a discerning and knowledgeable eye over MeisterSinger’s latest offering, which is based on his ideas that have in the past been rendered in several clock forms. 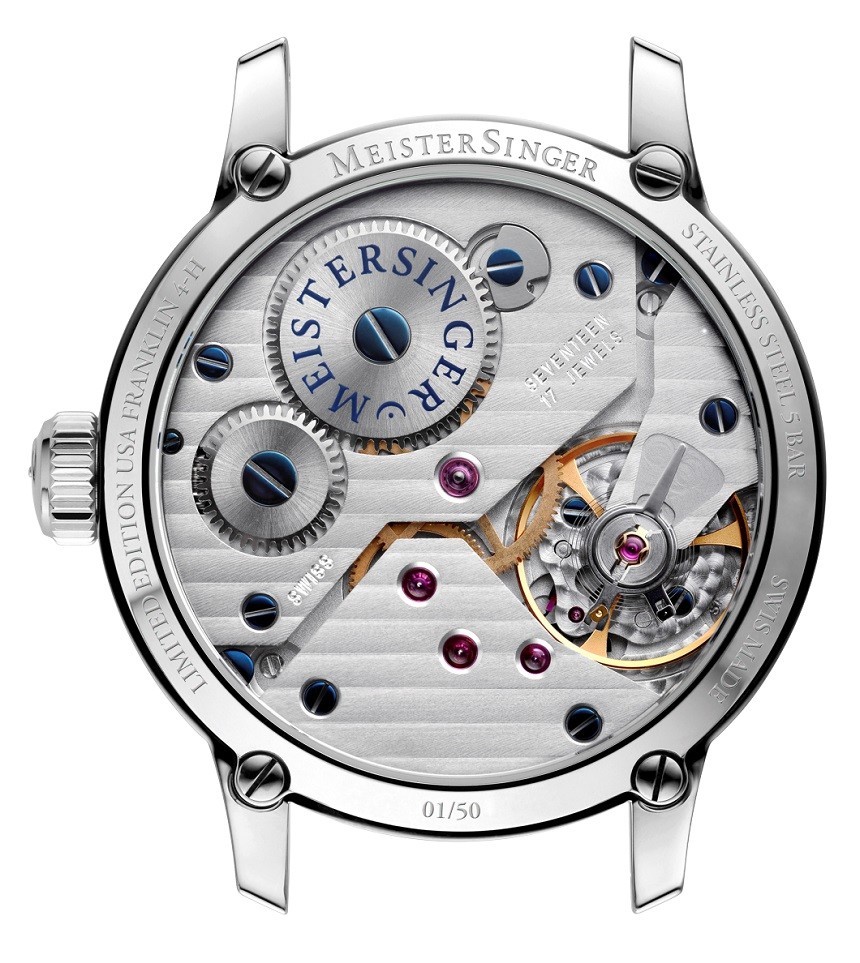 The MeisterSinger Benjamin Franklin certainly looks the part. With a dial that features italicised minute markers, pad printed in a tiny scroll around the edge of the generously sized dial, and a parchment-inspired colourway, it doesn’t take too much imagination to realise it’s supposed to make us think of the constitution he helped pen. Notice, though, that the minutes are repeated four times over. This is important to the way in which this watch is read. Set within a 43mm stainless steel case, the requirements of the mechanism are minimal. An ETA 6498 (with a power reserve of 46 hours) has been modified to carry one hand that makes one revolution of the dial every 4 hours. 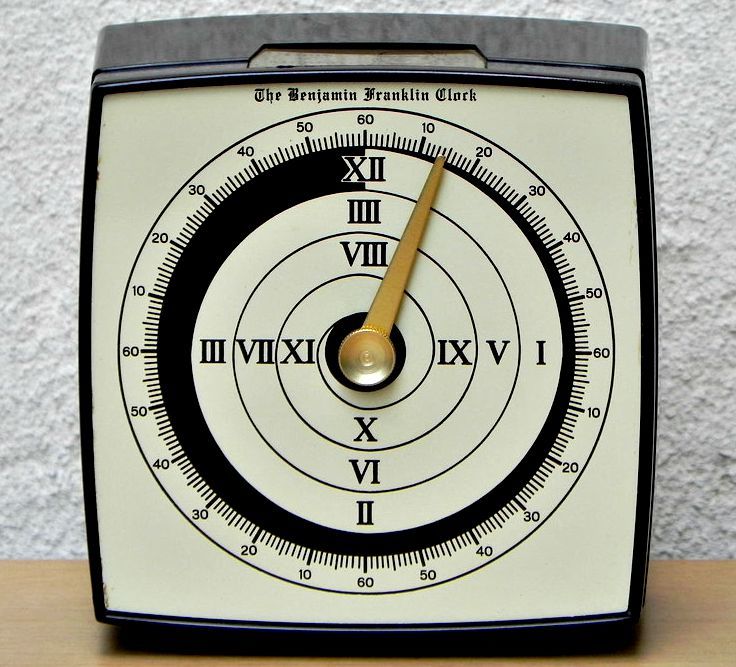 The Benjamin Franklin Clock by Paragon Electric. Image credit: I Like Mike’s

MeisterSinger are known for their single-handed approach. It is pleasing to see they’ve stuck with it here. Love or hate this watch, it’s great to see a brand sticking so firmly to its original principles. There are some models from this German brand that do not adhere to this principle, and for that reason they are, in my opinion, the least interesting of MeisterSinger’s products. So how do we interpret the time from this crazy contraption? Well, in order to accurately read the watch, you need to have a rough idea of the time (within about four hours should do). 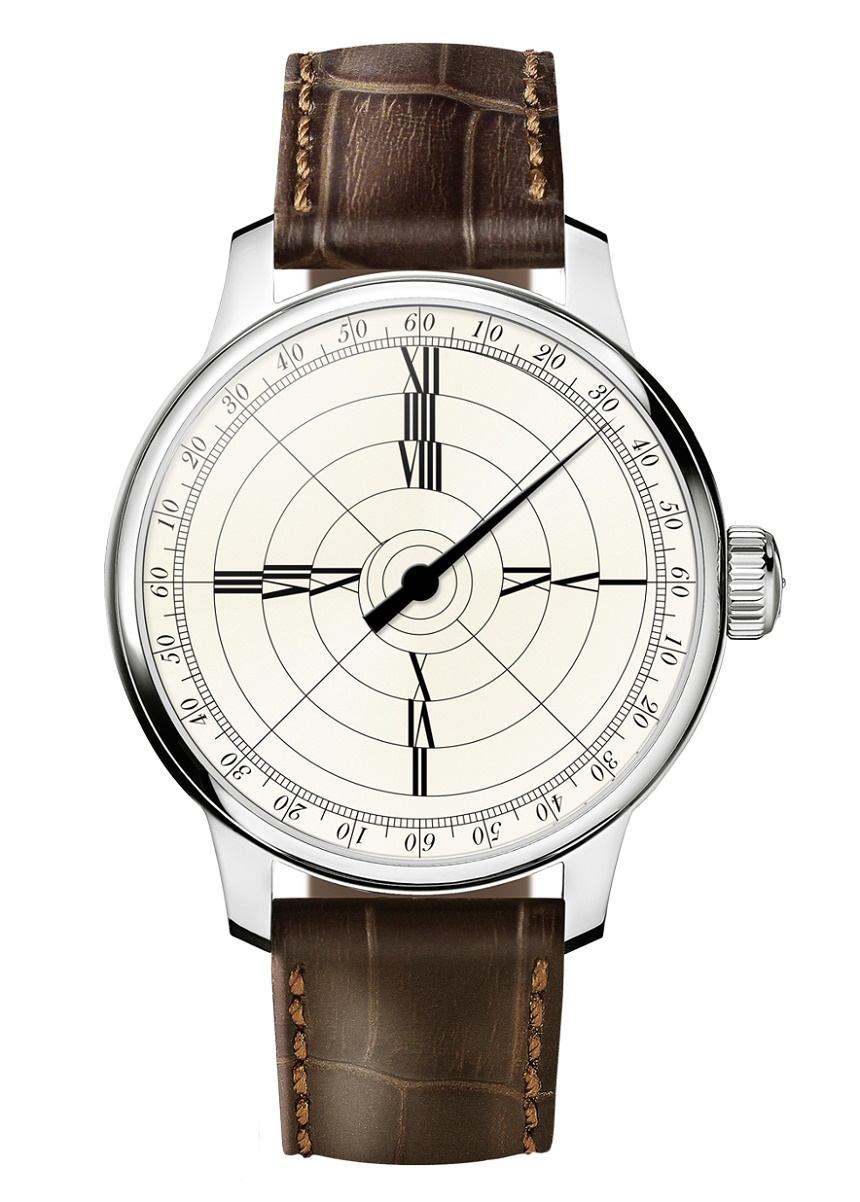 If you take a close look at the above image, you will see that the dial is split into four quadrants. Hours 12, 4, and 8, occupy the “northern” quadrant. The minutes, which repeat from 60-59 four times in total, begin at the four compass points of the watch (so there is a 60 minute marker at 12 as one might expect to see). In this press image, the hand has moved past 12/4/8 and is resting around the 33 minute marker. This means it is either 12:33, 4:33, or 8:33. This is great if you are outside (or standing next to another clock), so you can use the sun (or another clock) as a reference point; it is totally useless if you, like Benjamin Franklin, have been holed-up in an underground network of chalk caves, drinking ale for three days straight and don’t know which way is up, let alone what the time is to the nearest four hours. Plus it hasn’t got any lume. Basically, don’t use this watch in a cave…

Hopefully, though, you will find yourself engaged in far more salubrious pursuits, during which time your MeisterSinger Benjamin Franklin will provide you with a dutiful time-telling service, and an interesting conversation starter. As with all MeisterSinger’s wares, they are competitively priced for such an item of interest. I find it aesthetically quite pleasing, but a little too esoteric for my liking. That said, it is certainly handsome and its neutral colour scheme means it will match a lot of outfits. With a price of $4,399 the MeisterSinger Benjamin Franklin could be yours. Only 50 pieces will be made available worldwide. A portion of the proceeds from this watch will go to the Benjamin Franklin Museum. meistersinger.net