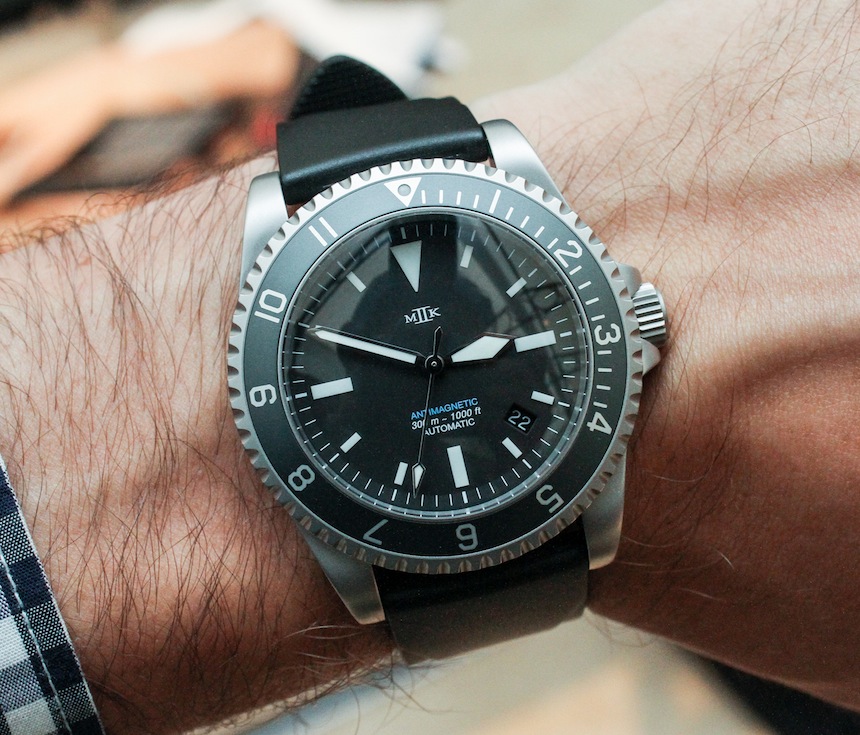 Mk II is widely known for not only being one of the first online micro brands but also for producing a great many well made homages to many a great sport and military watch of the past. Mk II is run by a perfectionist named Bill Yao, who transitioned from modding Seiko divers to making his own watches for an adoring online crowd that frequently pre-orders new models long before they will be delivered. The latest model to be announced by Mk II is called the Fulcrum and it’s being advertised as an “American Milsub” and it’s Mk II’s vision of a theoretical milsub made for the American military. 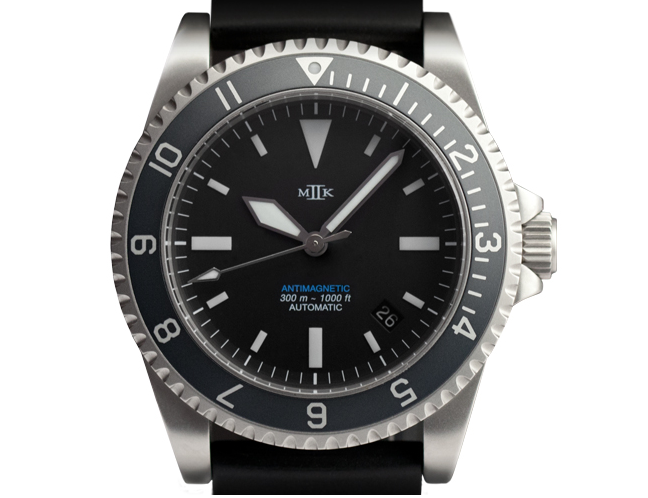 We got to see a prototype of the Fulcrum at Baselworld earlier this year and regardless of its inspiration, the physical watch is impressive. Measuring a sport watch-ideal 42 x 15mm, the Fulcrum is ready for whatever your day holds, with an anti-magnetic, bead-blasted steel case, uni-directional 12 hour bezel, domed sapphire crystal, an HeV and 300m (1000ft) of water resistance. Weighing in at 117g on its natural rubber strap, the Fulcrum is just 48mm lug to lug, making it just a bit longer and thicker than a Seiko SKX007. 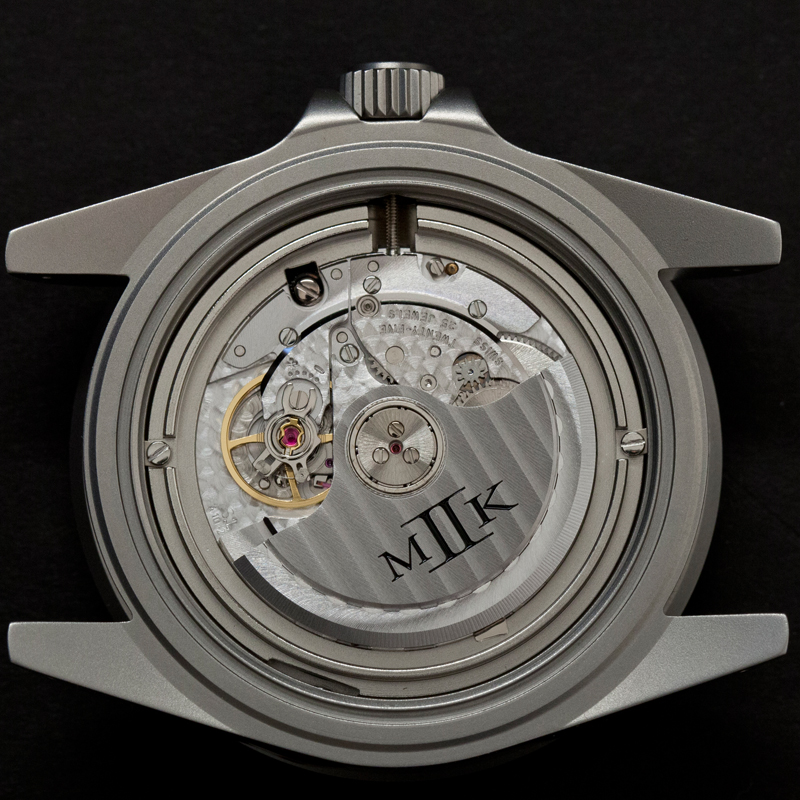 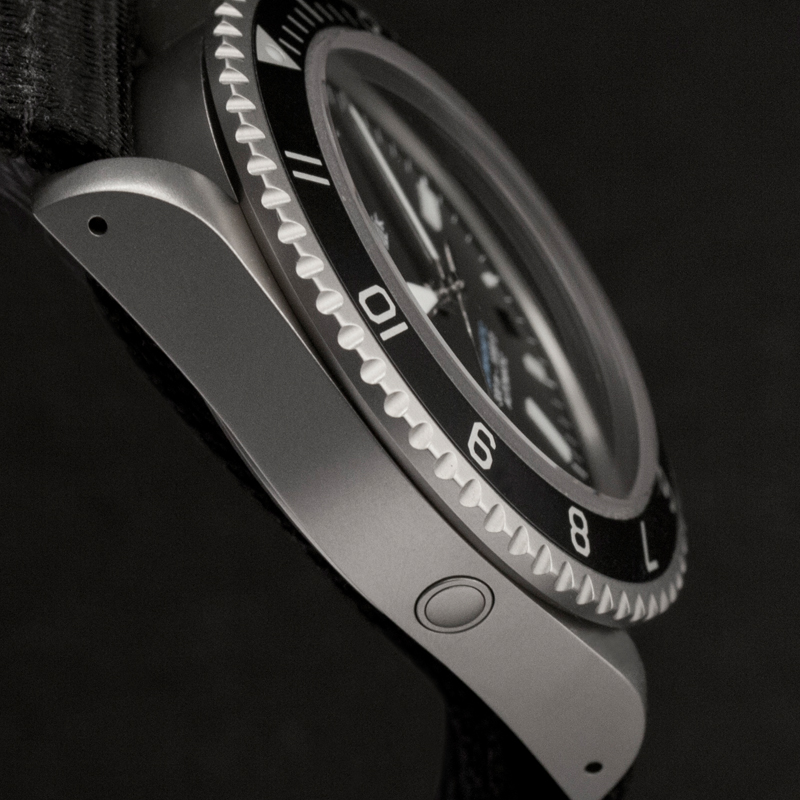 Mk II has optioned the Fulcrum with a Soprod A-10 movement, arguably one of the finest third party movements available and a much more expensive alternative to sourcing something like a Miyota 9015. Adjusted in six positions, the A-10 runs at 28,800 vph and offers 42 hours of power reserve along with hacking and hand-winding as well as a quickset date function.