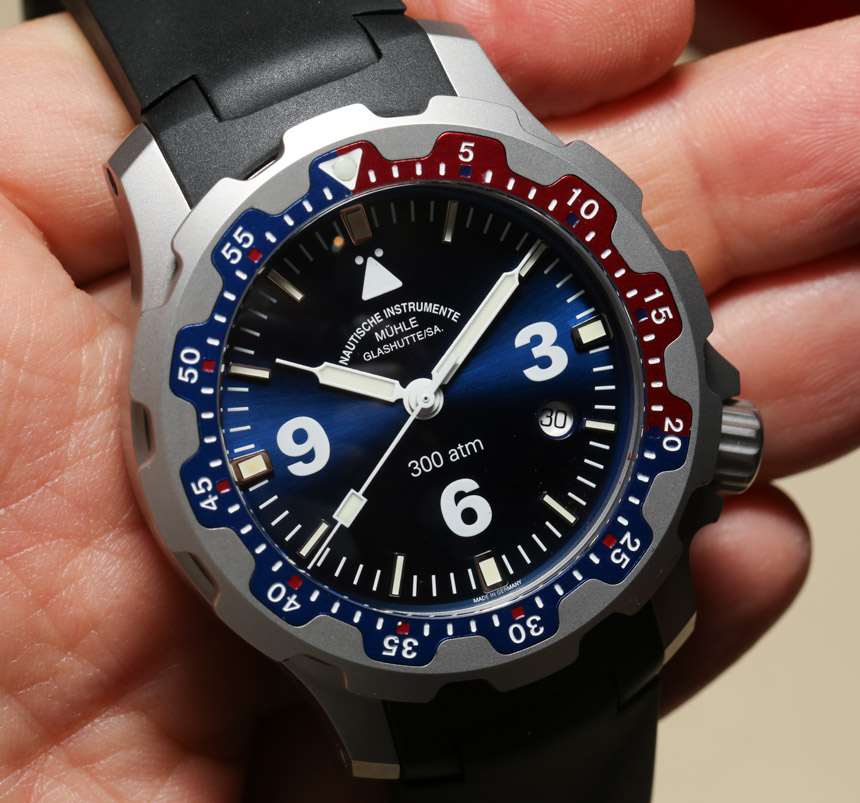 Are you like me and love top-quality German dive watches with a no-nonsense attitude? Brands like Sinn, UTS, and of course Muhle Glashutte? If you do then I have a feeling you are going to enjoy the Rasmus 2000 collection of uber divers from our friends up in Glashutte. Pay no mind to the fact that the guys who designed this watch live in the cold mountains of Saxony, pretty far from any oceans. Further, a term you see on many of their watches is “Nautische Instrumente,” which obviously is “nautical instrument.” The Rasmus 2000 is just one of many ocean-worthy watches from the brand, and in my opinion is one of their best looking pieces at that.

According to Muhle Glashutte, the Rasmus 2000 was developed with research divers (i.e. scientists). I suppose that they like diving with a mechanical watch in addition to their computerized gear. The watch was designed for use in really cold or really warm water, and the various dial options add a stylistic touch you don’t often find in German professional dive watches (that offer a single dial choice much of the time). 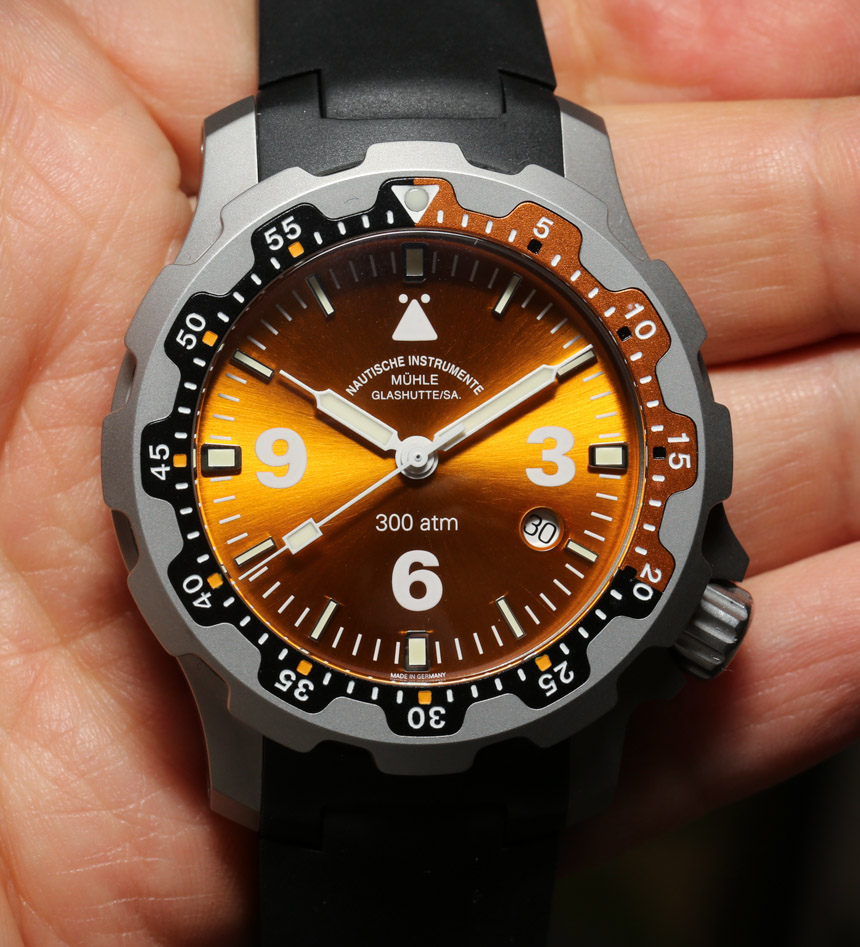 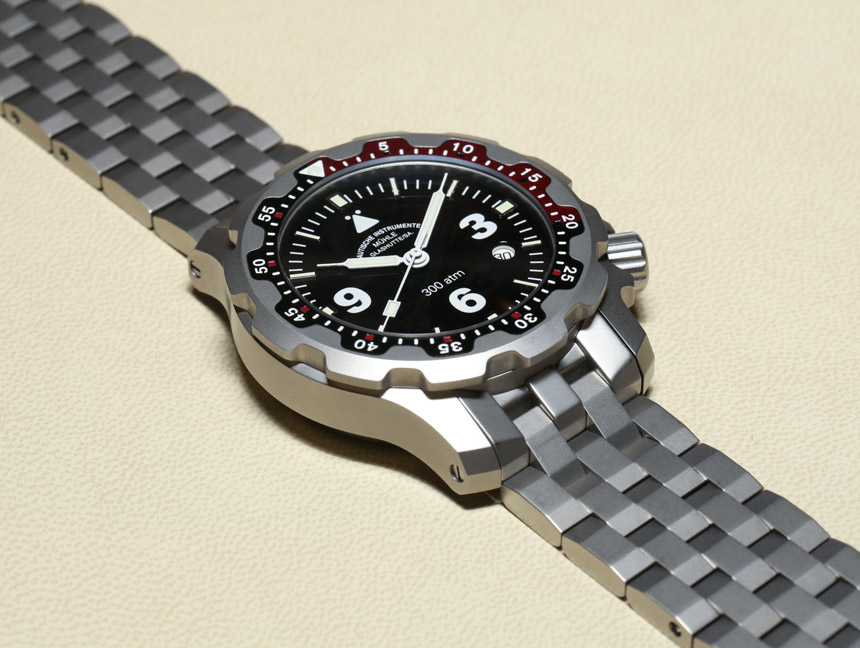 Before discussing elements of the watch itself, it is important to point out some unique things that Muhle Glashutte does. Actually Muhle Glashutte isn’t alone among small German watch brands in that they don’t merely use stock ETA or Sellita movements. Instead, they use these movements and build on them, adding a lot of their own, arguably improved parts. The best part is that they don’t BS the buyer in dressing up the name of the movement. They could easily do that as there is a lot of their own features in many of their movements, but instead they make it clear that inside the Rasmus 2000 is a base Sellita SW200 automatic movement, but that it includes some of their own features. In this instance the SW200 has three things that make it unique for Muhle Glashutte.

First, and most simply, is the unique Muhle Glashutte finishing. They claim that their own surface finishing techniques help reduce friction while increasing the longevity of the metal. Perhaps just a bit, but finishing the parts of a movement and then reassembling it is a big chore. So that does add value. Next is using a custom automatic rotor made by Muhle Glashutte. The claim it offers optimal weight and weight distribution to move as effectively as possible. Last is the patented “woodpecker neck regulation.” Ever heard of a watch with a swan neck regulation? Well Muhle Glashutte has a woodpecker neck. They aren’t the same thing. With this comes an entirely custom balance cock over the balance wheel. The special system is designed to prevent shock from deviating the adjustment of the balance wheel, and thereby reducing the accuracy of the watch. 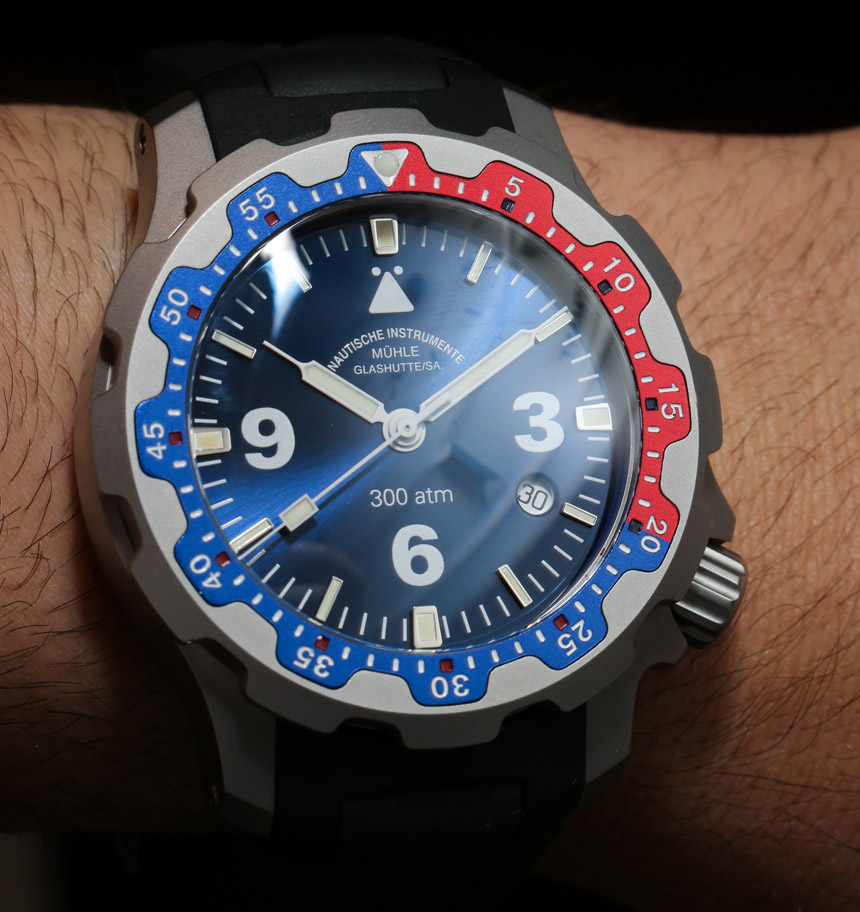