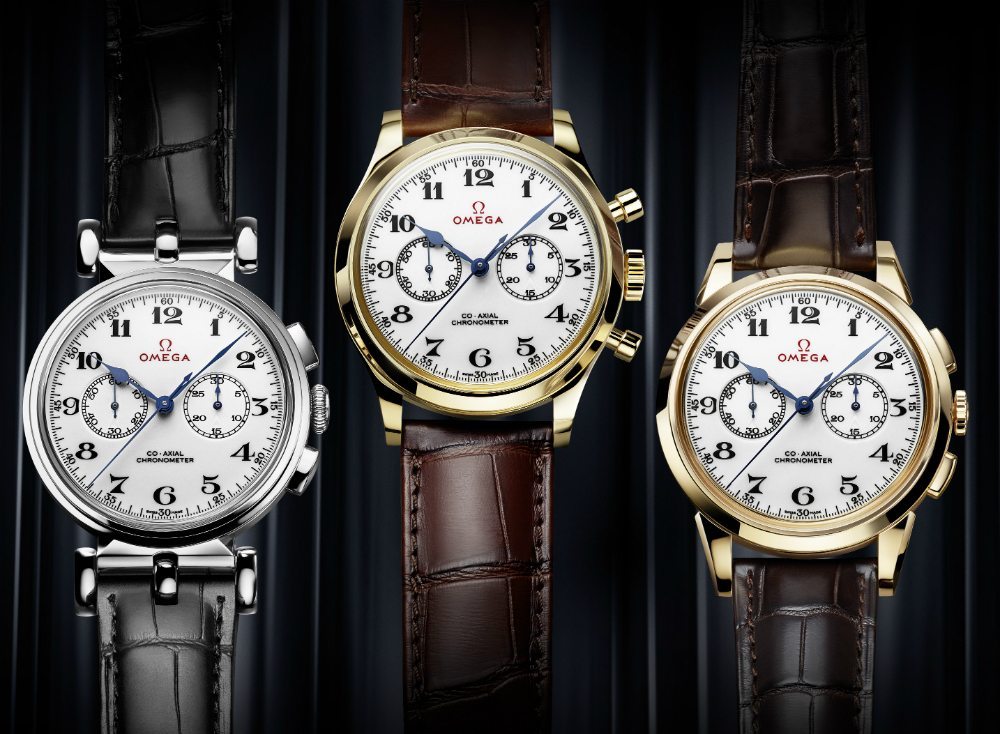 For a historic 27th Olympiad in a row, Omega will be serving as the games’ official timekeeper, lending its crucial services to the measuring, recording, and display of competition results in Rio. Joining the previously announced Speedmaster Mark II “Rio” and the Seamaster Bullhead “Rio” Olympic editions, is the considerably more sophisticated Omega Olympic Official Timekeeper. This bi-compax column wheel chronograph is powered by Omega’s 3203 manual-winding co-axial movement, and is available in very limited numbers, in three flavors of gold designed to mimic the three hues of medal contention. 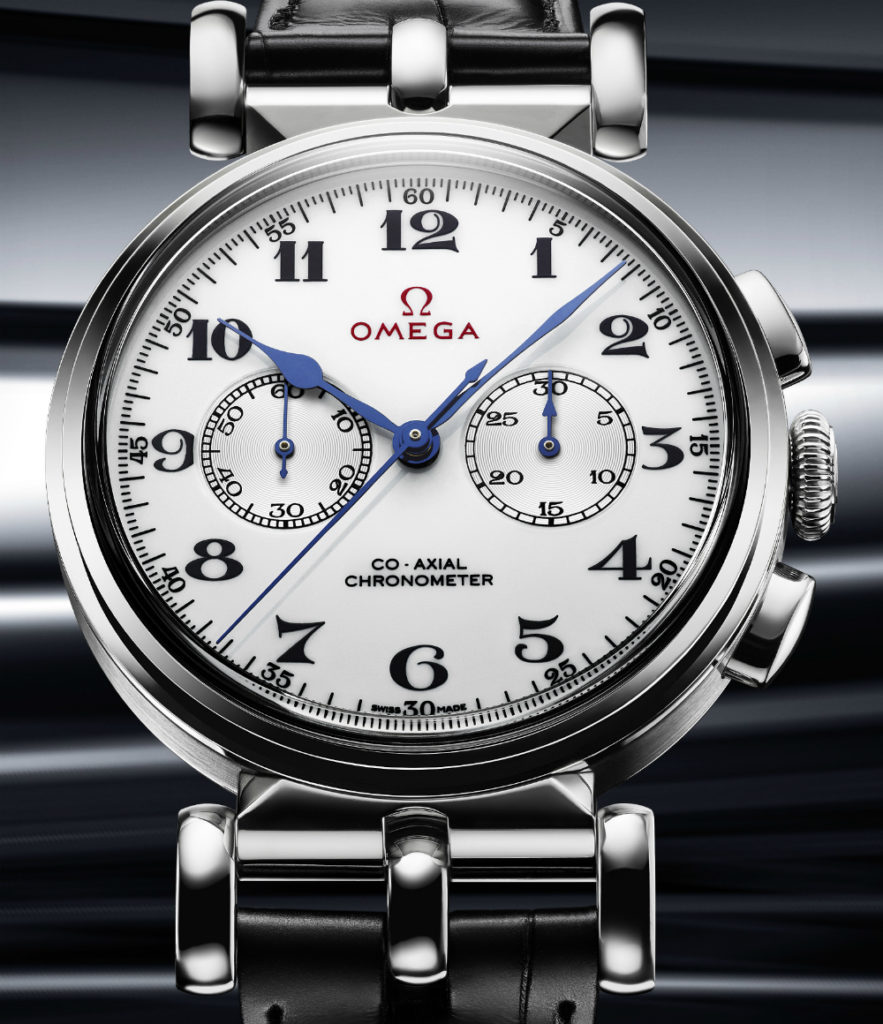 Like the aforementioned Rio editions, it is tradition for Omega to usually announce a number of commemorative releases a short while ahead of each games – or sometimes long before, like this colorful “PyeongChang 2018” Aqua Terra. However, unlike those other Rio editions, the Omega Olympic Official Timekeeper watch is unique in that its connection to the Olympics might not be immediately apparent. 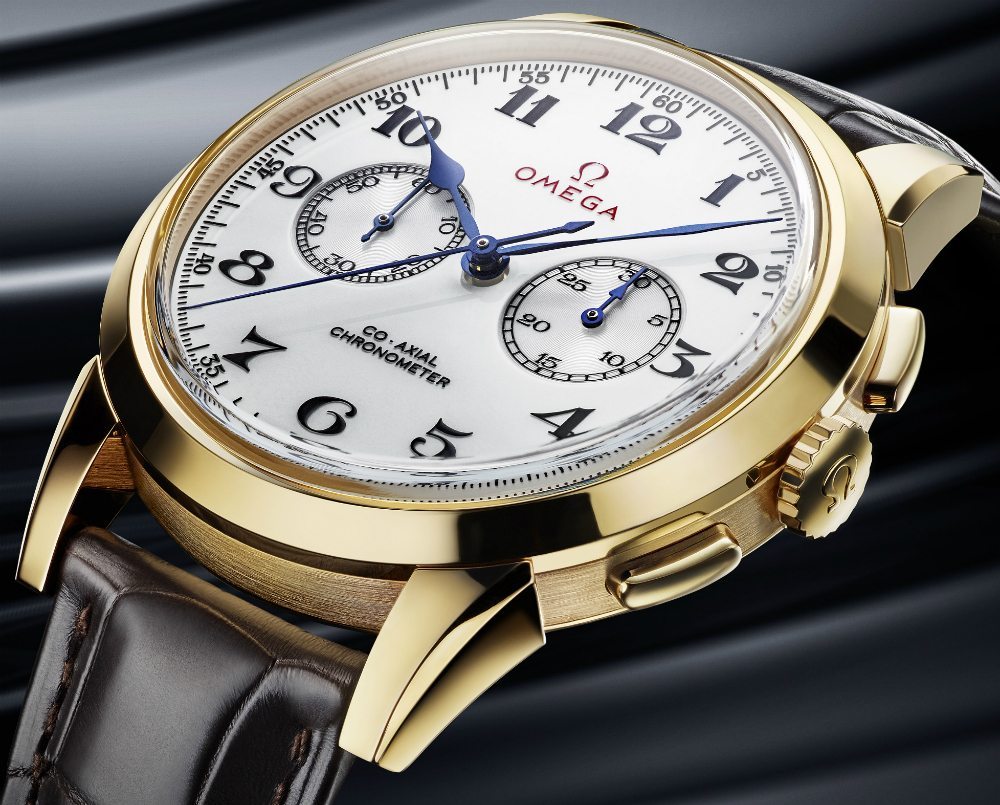 Vintage Omega fans might note the classic design cues; from the lacquered white dial and fixed T-bar lug design on the white gold edition, to the sharp red Omega wordmark at 12:00 – each, an homage to the vintage Omega stopwatches deployed at the Los Angeles games in 1932. This isn’t actually the first time those stopwatches have come back to life, though – in 2014, Omega surprised collectors with the Olympic Rattrapante Chronograph pocket watch – a truly incredible re-issue (if it could even be called that) of the 1932 legend built out with refinished new-old-stock parts and movement kits that had been in storage at Omega’s headquarters in Biel for nearly a century. 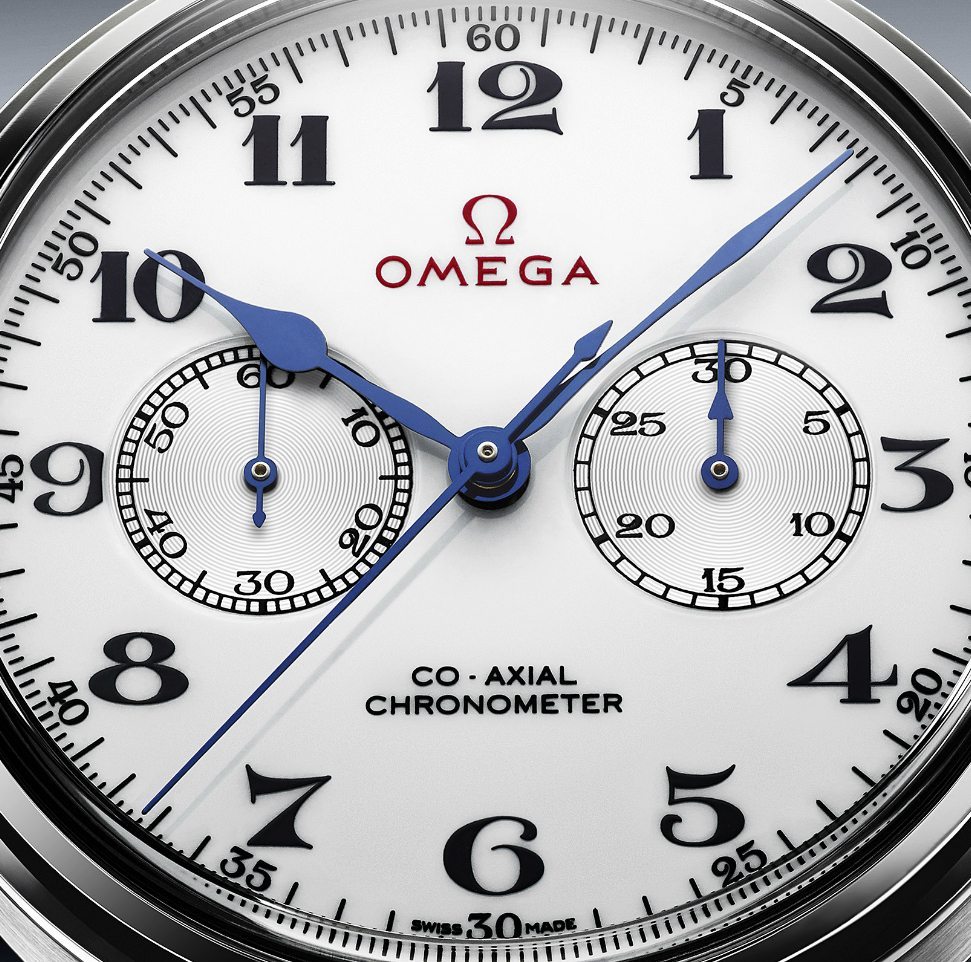 But back to the Omega Olympic Official Timekeeper – a fully modern watch that’s far from just being an homage in just the design sense, as its Omega Co-Axial calibre 3203 is also a mechanical homage of sorts to the precision and reliability demanded by those keeping time on the rise and fall of world records.

But that’s ultimately what makes the new Omega Olympic Official Timekeeper watch so compelling – it’s not only backed by a significant slice of Omega history that goes far beyond the games in Rio, it’s also considerably more practical than any stopwatch because it can be regularly worn and enjoyed in a more traditional sense, while still benefiting from all the technical acumen of Omega’s modern Co-Axial developments. 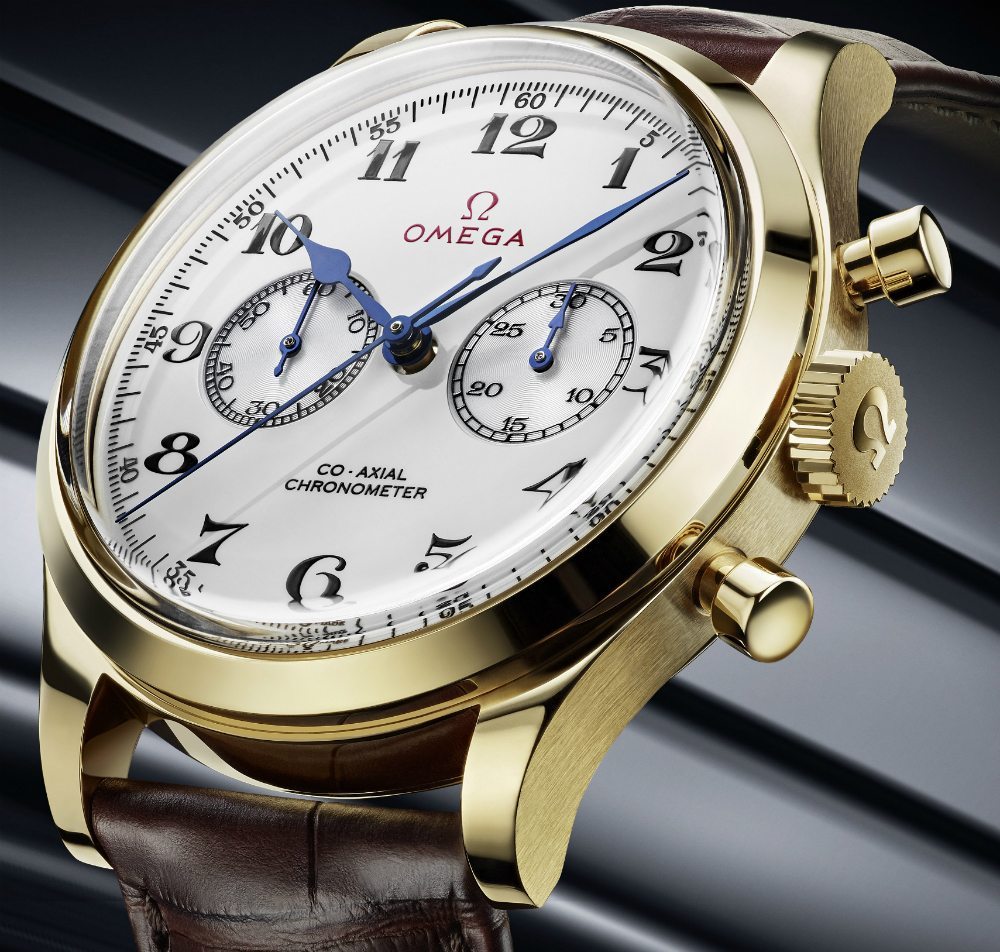