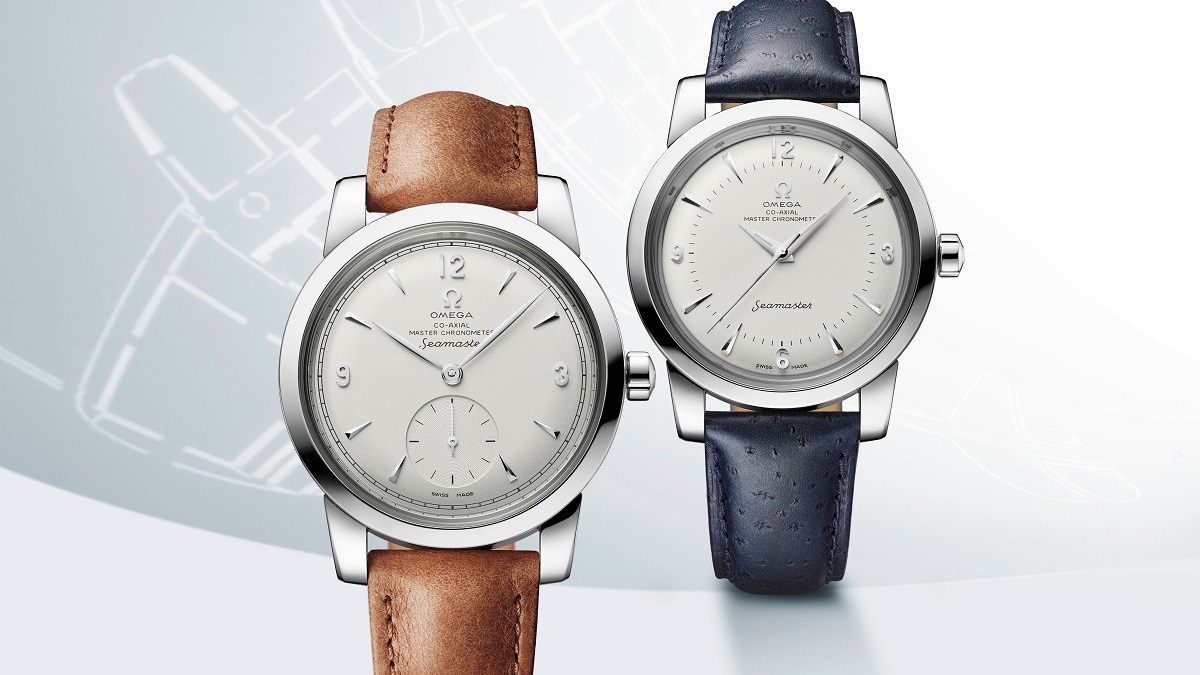 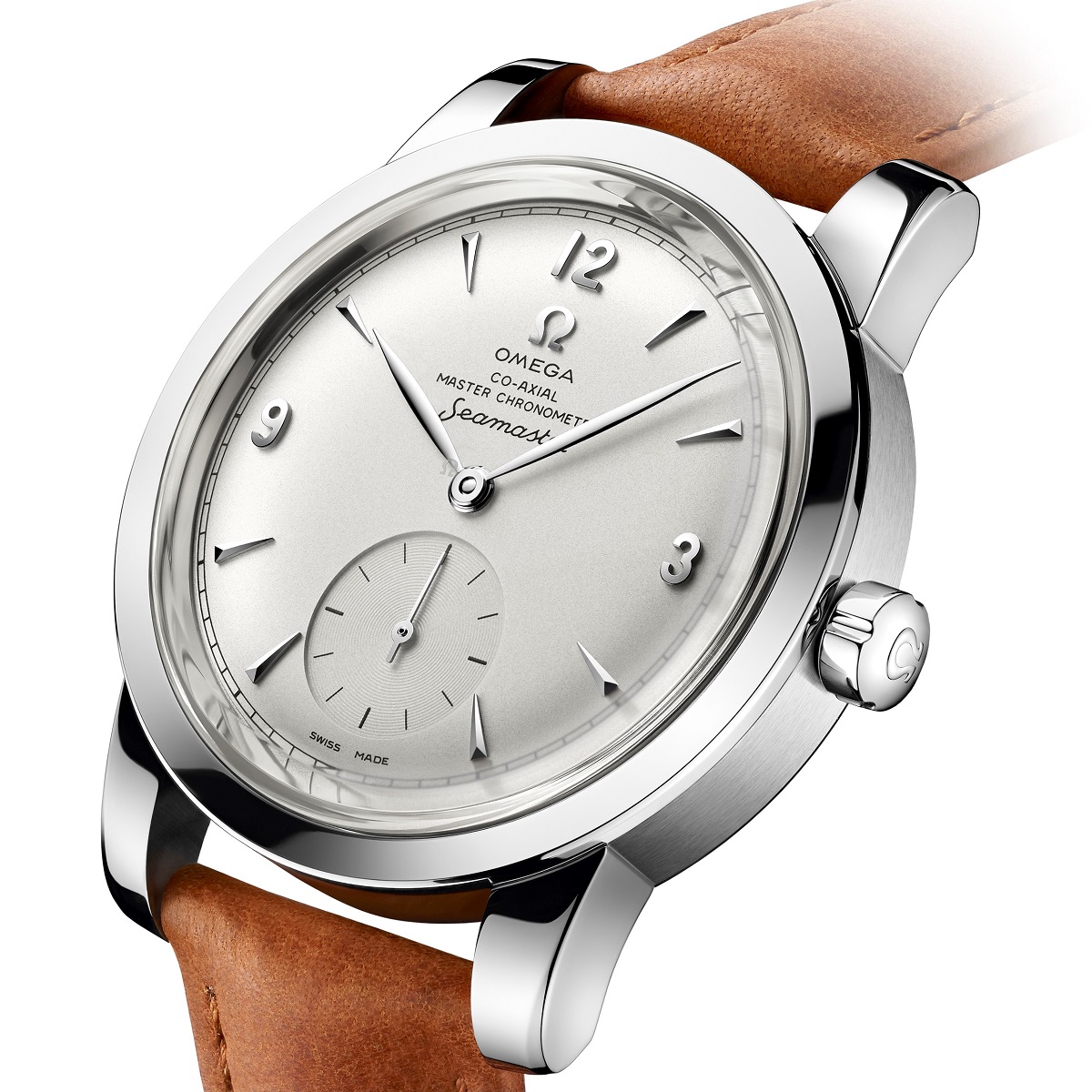 Kicking off Baselworld 2018 with a vintage “Bang!” Omega breaks out its history cap with 2 new limited edition models. To celebrate the 70th anniversary of Omega’s launch of the Seamaster, Omega drops the Omega Seamaster 1948 Limited Edition – a Small Seconds model, and a Central Seconds model. Supposedly inspired by the British Ministry of Defense’s request for a a military spec-ed watch that’s also suited for civilian life, Omega set out to create the Seamaster collection in 1948. Though the visuals of these two watches are heavily inspired by the era, the watches utilize the Co-Axial Master Chronometer 8804 and 8806 in-house movements – giving the post-war look some modern guts. 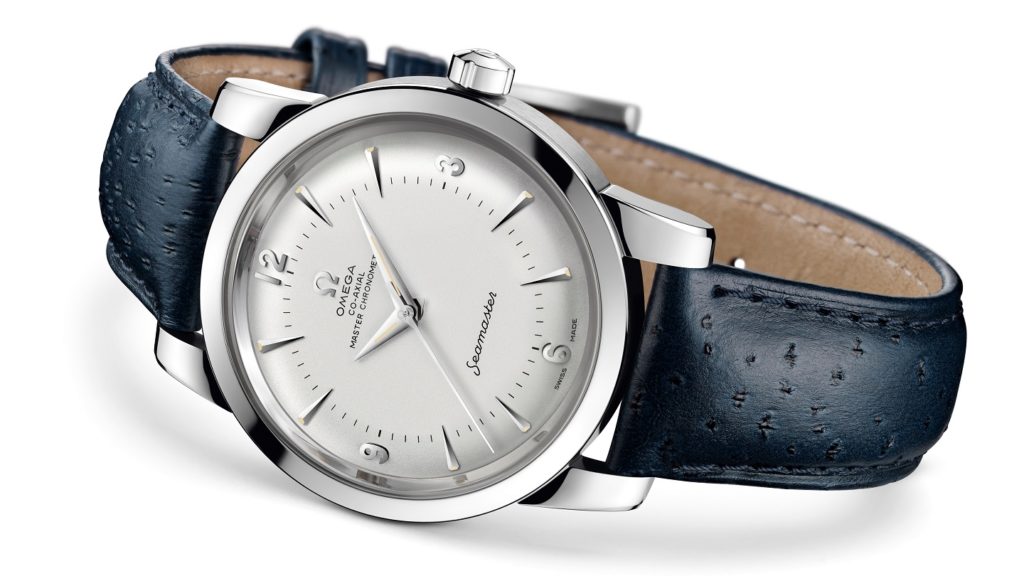 I’m excited to see Omega introducing some smaller, dressier Seamaster watches that are achievable for a normal buyer. The Seamaster Edizione Venezia in steel was a good start, though widely unavailable since it was exclusively sold in Venice, and the Omega Seamaster Olympic Games Gold Collection was an encouraging step in the right direction, but being exclusively in precious metals and carrying a price tag of almost $20,000 garnered the placement of the collection into a more affluent marketplace. We’ve seen a large push of vintage inspired (or “Re-Issued”) modern watches from Omega (especially in the last couple of years) and it seems that it’s been a successful move – especially since it’s been done so well. 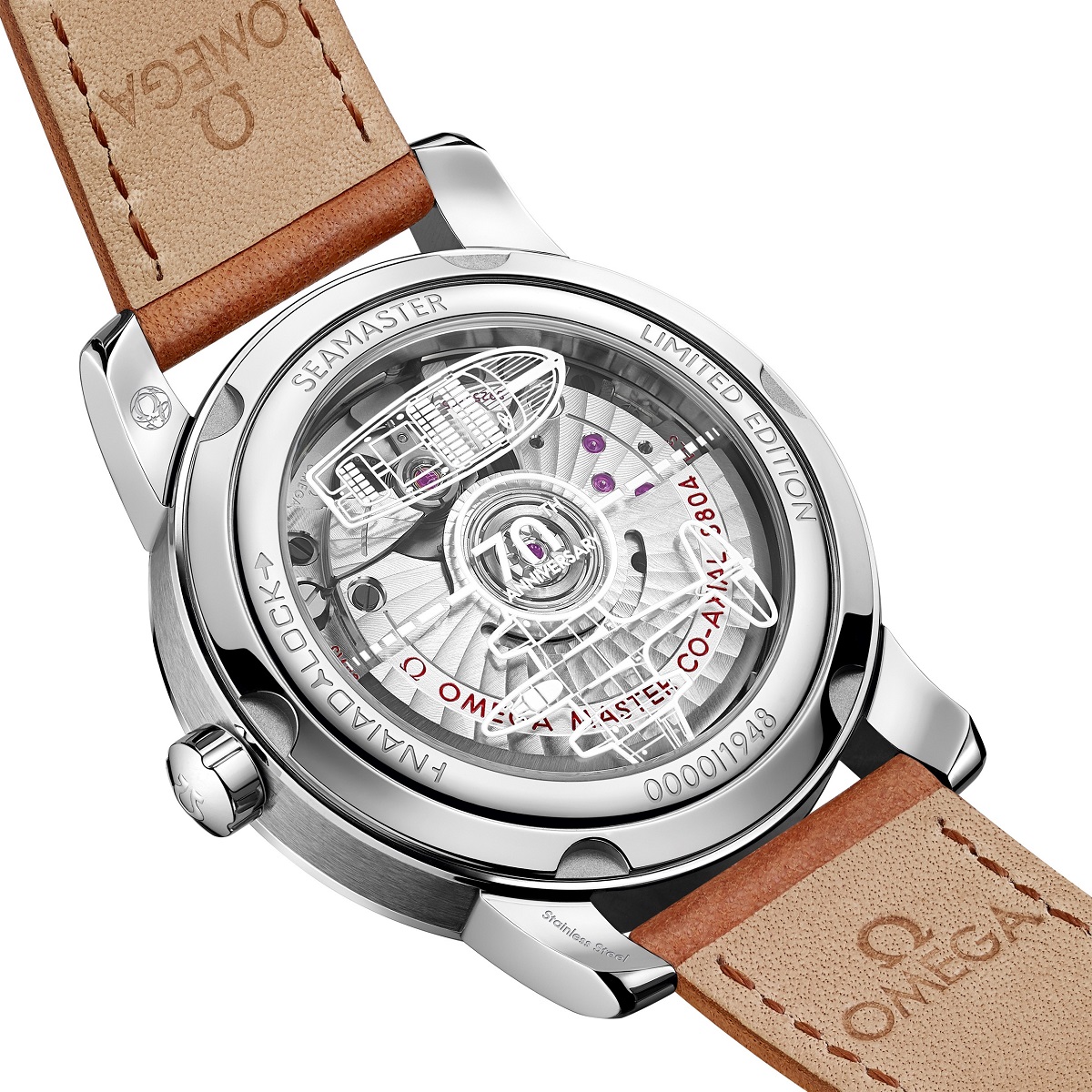 Utilizing new movements for the Seamaster 1948 Limited Edition will bode well for Omega. It’ll provide buyers with the stability of Omega’s modern movement quality without losing the charm of strapping something on their wrist that feels like it’s from the ’40s. I personally have found Omega’s lack of clean steel dress watches frustrating at times and I’ve often wondered why Omega hasn’t re-issued or re-vamped their classic Seamaster for a modern market. A quick scroll through eBay yields a flood of vintage Seamasters that are rarely left unsold and hardly matched in Omega’s current steel catalog. I do applaud these two new models, but I applaud them with the stipulation that they’ve been long overdue and I’d like to see something similar in their staple collection, and not as a Limited Edition. That being said, I believe they will sell well, which makes me hope to see more Seamaster dress watches in the future. 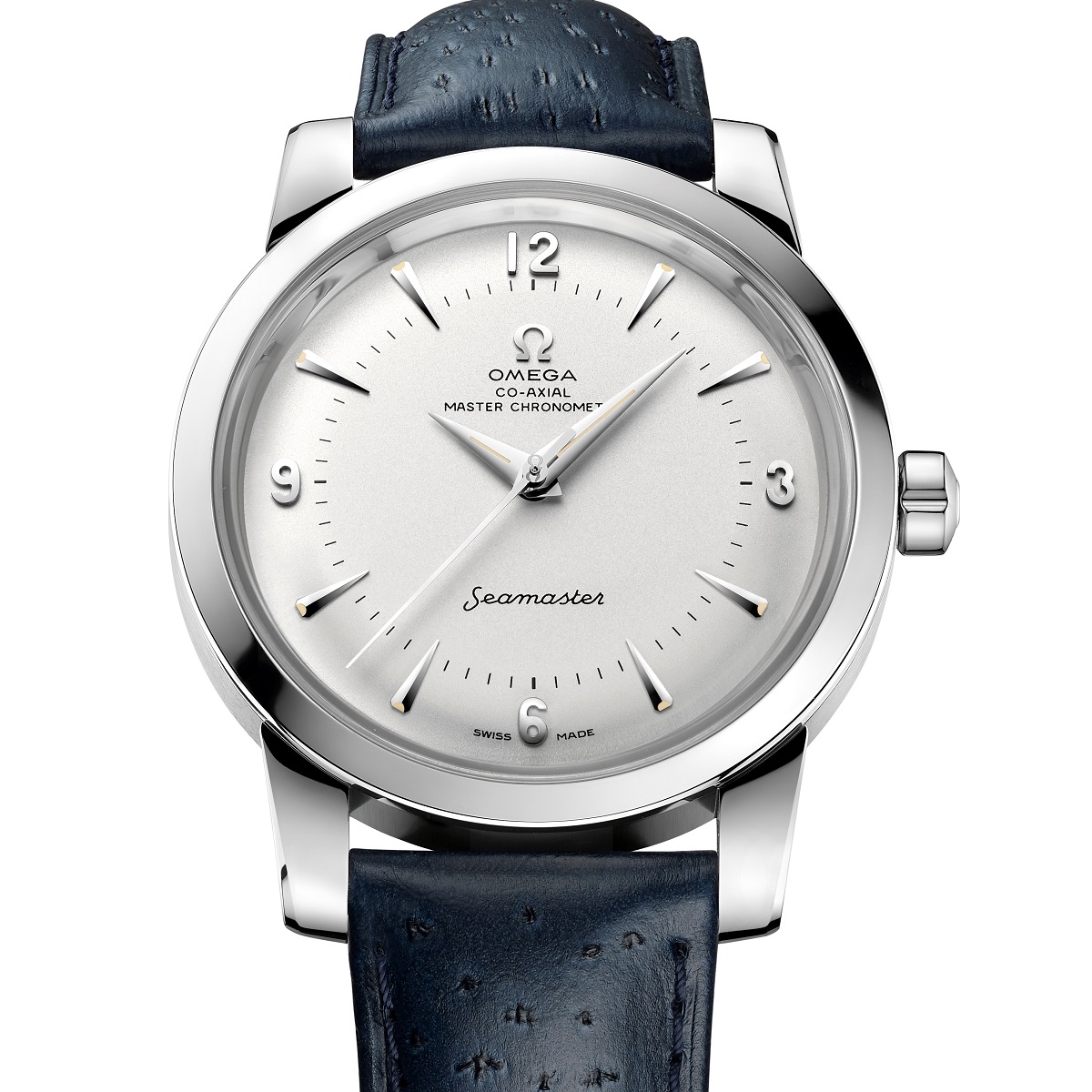 Overall the watches look great. If I had to choose one, the clean nature of the Central Seconds catches my eye, and I feel it would look great with a suit – though I would likely swap the blue-grey strap out for something more subtle. Each watch will be presented in a special collector’s leather box with a neat magnet insert to keep the watch upright, but easily accessible without fiddling with the fitting. A spare NATO strap (to match the original Admiralty color they used to come on) will be provided, along with a tool to easily swap between them. Each model is limited to 1,948 pieces, an obvious number, and will likely carry a price tag of around $6,000 but we will update you when we hear directly from the brand. omegawatches.com