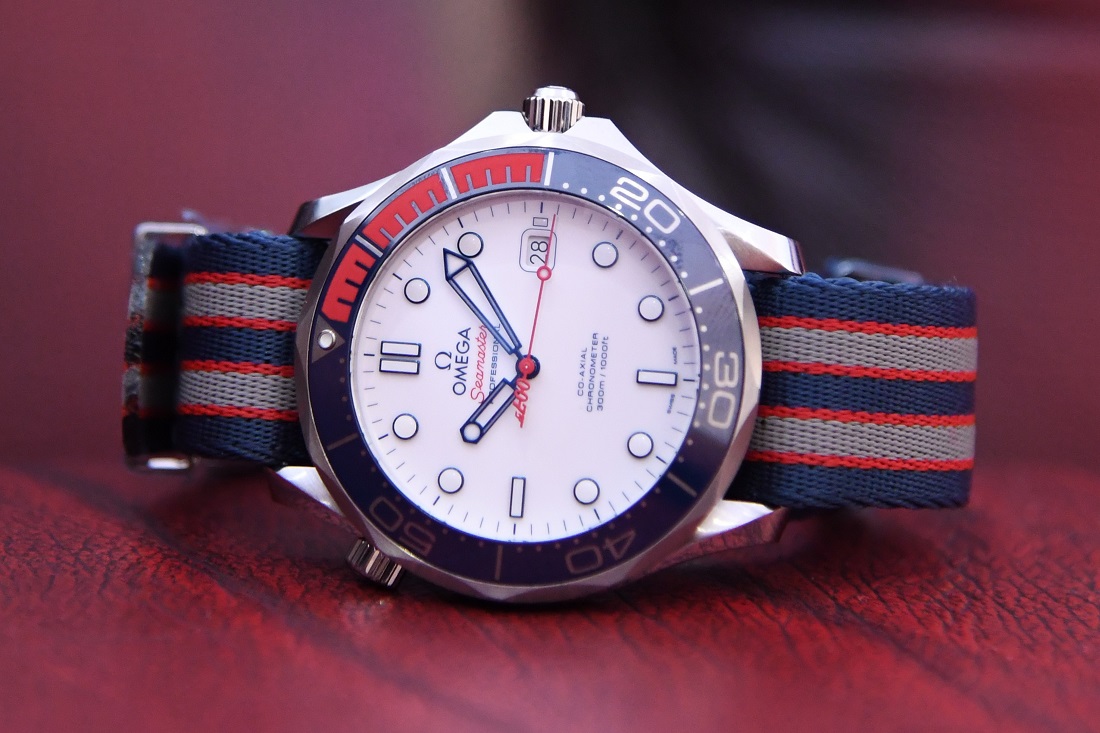 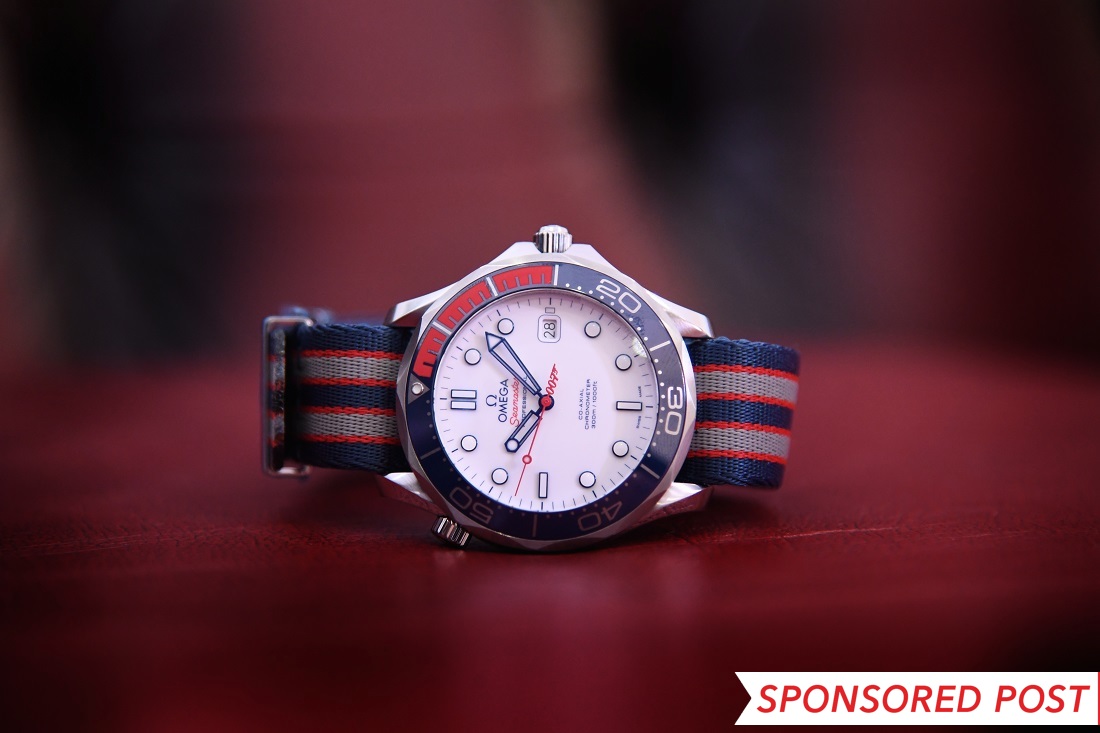 It’s been a few years since James Bond last burst onto our screens in the 24th installment of Ian Fleming’s super-spy series. In Spectre, enthusiasts were delighted to see the return of sorely missed Bond villain Ernst Stavros Blofeld and there’s been much debate recently on how the story is going to develop in the next installment. To celebrate the imminent return of one of Britain’s most recognizable and best loved fictional heroes, Luxe Watches are planning to give away a brand new Omega Seamaster Diver 300M Commander’s Watch, originally produced in a limited edition to celebrate the 50th anniversary of the legendary Bond film You Only Live Twice. 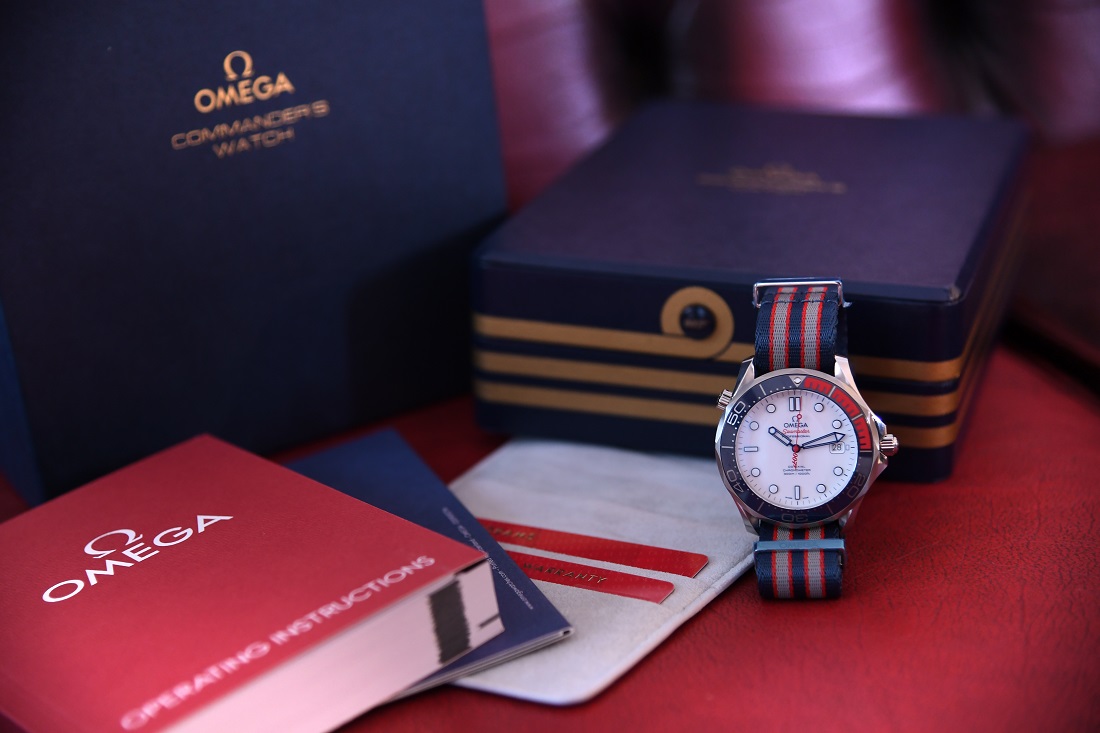 There was even more discussion over whether Daniel Craig would continue in the role, though the actor recently confirmed that he would return for at least one more outing. A high degree of secrecy has surrounded the latest plot, not least because the script is not yet fully written. Even the name of the 25th Bond is being kept tightly under wraps. The good news is that, according to some sources, shooting for the next film is due to start early next year. 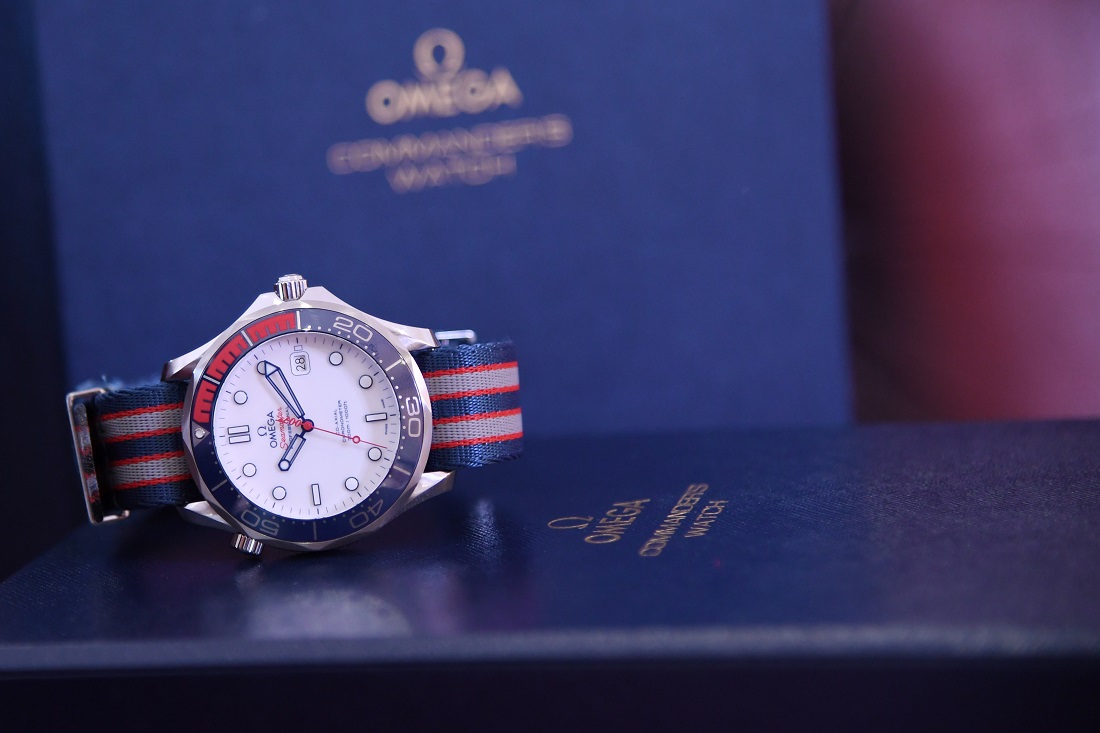 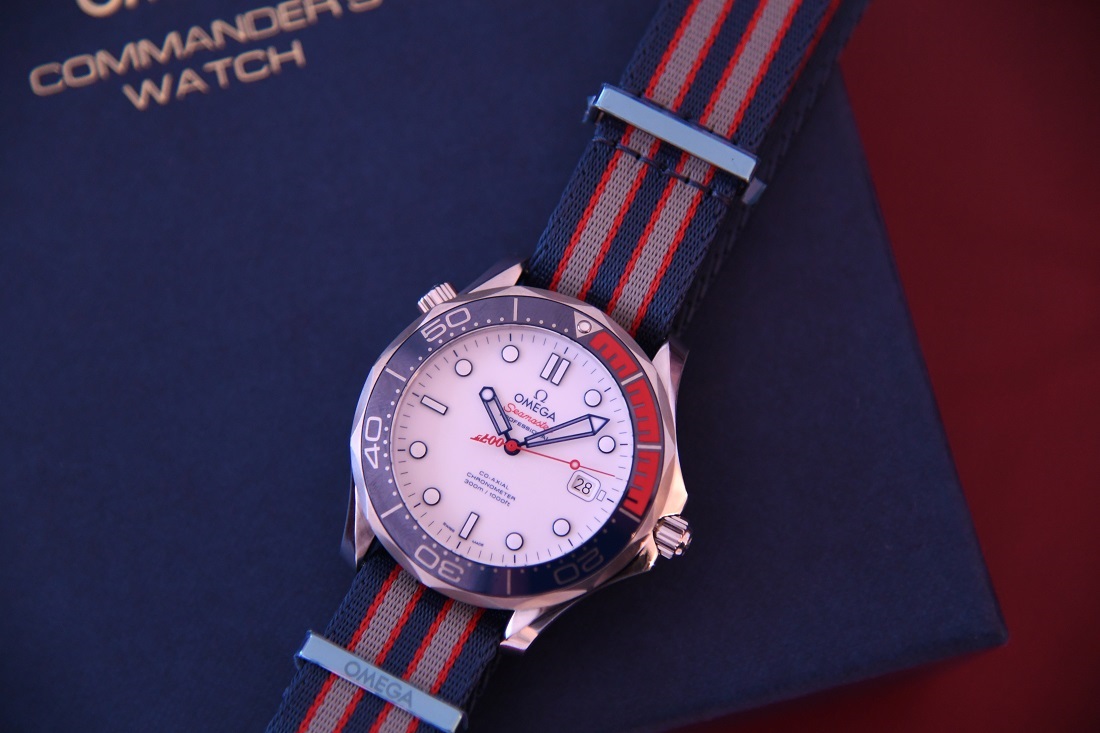 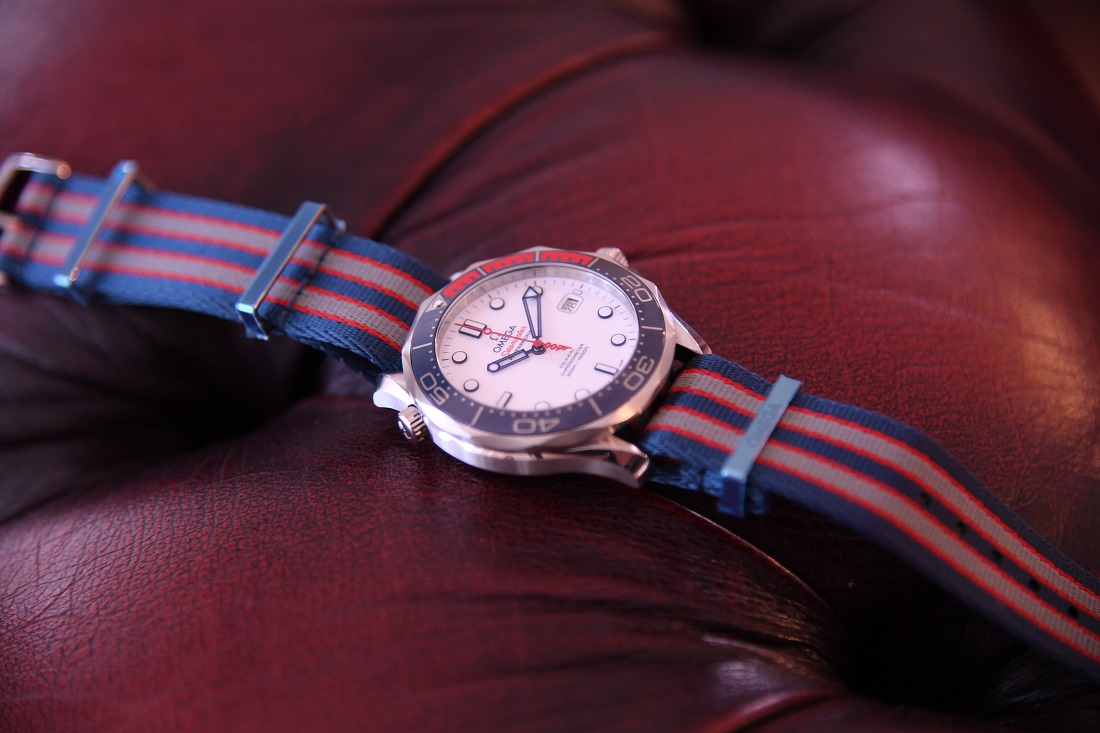 It’s no surprise that Omega took the step to produce a Bond style limited edition watch and the design has undoubtedly proved extremely popular. Gadgets are a key part of the Bond mystique and owning one of the 7,007 Seamaster Diver 300M Commander’s Watches attracted a good deal of attention.

Even in an era where watches seemed to have transformed into something unpalatable and digital, the traditional design and its feel on the wrist are always certain to appeal to those who want a more substantial timepiece. The way the second hand is balanced by the 007 logo on the Seamaster design could make this timepiece seem a little kitsch, but actually what you get is a watch that looks absolutely stunning. 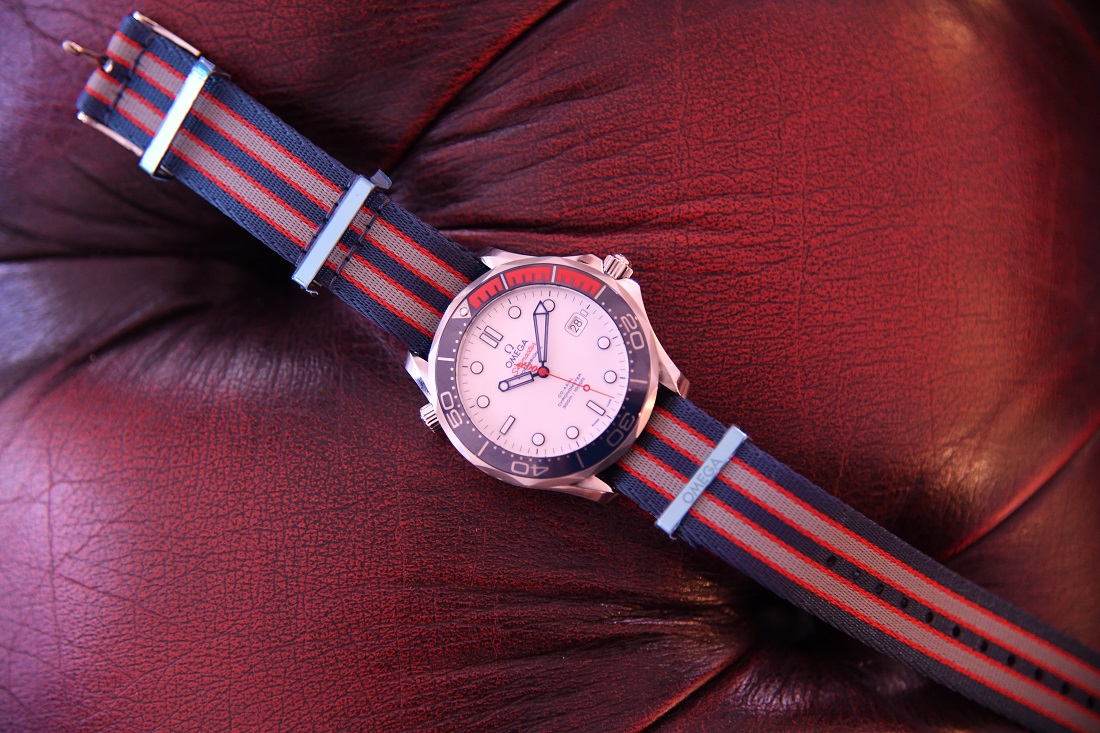 If you’re feeling nostalgic for the next Bond film, you can own a little memento of Britain’s top spy by taking part in Luxe Watches’ Christmas giveaway. The promotion runs until December 15, 2017 and all you need to do is complete their short sign up form during this time to stand a chance of winning the limited edition watch. luxewatches.co.uk