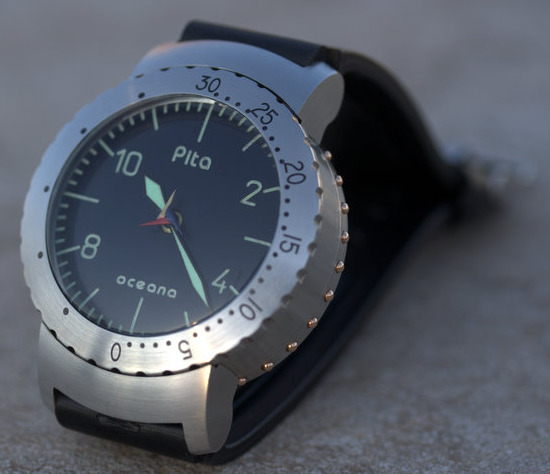 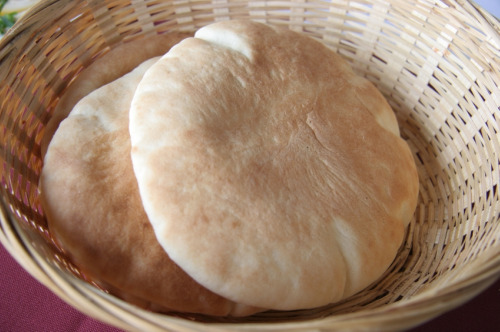 Doesn’t Pita Barcelona sound like a hip new Middle Eastern and Spanish fusion cuisine restaurant? Sounds yummy. Actually it isn’t even edible (darn, but good restaurant idea), but it is rather a spectacular watch brand. Today you’ll hear about my favorite watch in their line, the Oceana Diver. This watch just has so much character I am overwhelmed with desire for it. Really.. let me tell you why you should like it too. Oh, and I don’t think it has been officially released yet – they have been working on it for a while, getting it just right. The good news is that the watch is supposed to eventually be available in a host of materials and a few colors (highly customizable). Thus, someone could be having this watch in steel, another in a various shade of gold, and still another person might have a platinum Oceana. The watch will also be available in titanium. Interestingly enough the dial, hands, and strap are all customizable as well. There isn’t a list of all the available options yet, but it should make for some interesting combinations. The images already looks very tool like, yet have a great avant garde modern design to them. Nearer to launch, you’ll be able to customize a Pita Oceana watch on their website directly. 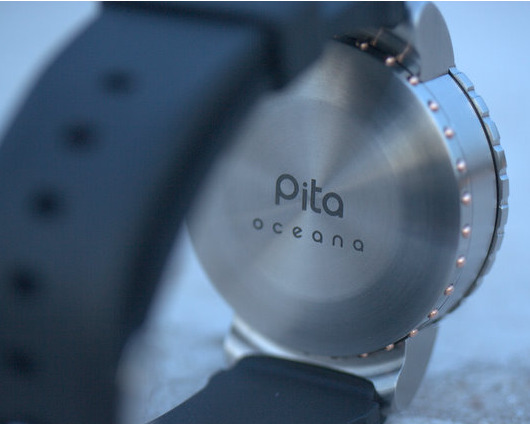 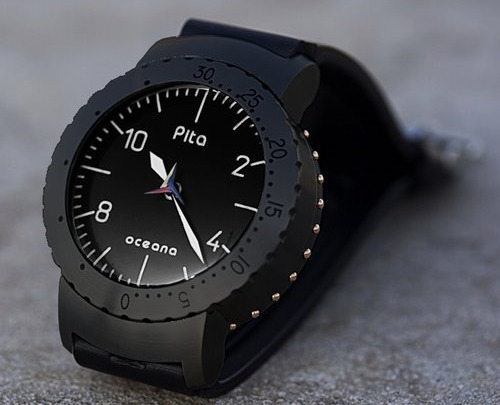 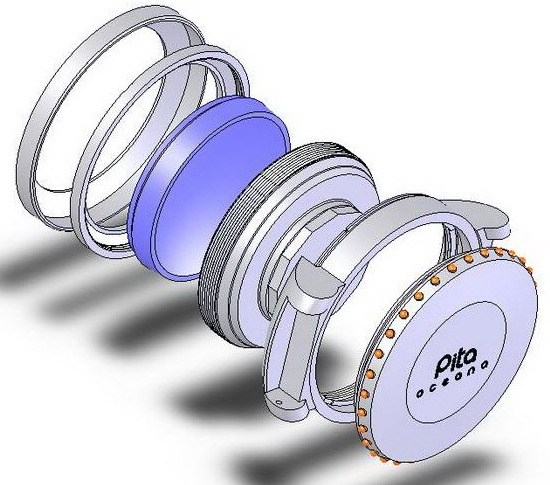 It is really all the little details that makes this watch stand out. For example, did you notice there is no crown? Yup, none. The watch caseback is used to adjust and manually wind the watch (though the movement is automatic). So you see those little balled nubs in gold around the back of the case, those are to help twist it. The time can even be set under water. Cool right! There are almost no dive watches that can boast that. Inside the watch is the Pita-003 movement which I read is based on a modified ETA 2678. The movement will be modified with two patented systems which is necessary due to everything that is going on inside of the 18mm thick case of the Oceana watch. Did I also mention that is water resistant to 5000 meters? Yea, really nuts.

This high level of water resistance is possible due to the construction of the case which really has no seals, just a few connecting points. You can see that the rotating diver’s bezel actually sits over the crystal which is a strong polycarbonate material and over 9mm thick. The dial of the watch is really clean as well – and I am curious to as what all the options will be. One of the best parts if the special three pointed star seconds hand. It is supposed to have a “chromatic depth” meter. Which would lead me to believe that it can tell how deep you are via some type of color change. Not much else is know about this, but it would be a cool feature. I also like the style of the bezel, half numbers half simple markers. Again, the case is quite thick at 18mm, and a decent width at 43mm. Makes for a good sized, but substantial timepiece. The European feel of this Spanish watch is evidence in the mod design, which is very pleasant. The lug structure is unique. The idea in my opinion is to help create a natural curvature to help the watch sit better on the wrist, without making the case itself curved. Thus you have the curved lug structure to which a customizable 22mm (or maybe 24mm) strap will be attached.

The Oceana watches are supposed to be available soon. Hopefully this summer. Each timepiece will be hand assembled in Barcelona by Pita with input from the customer of course. Prices are estimated to typically be somewhere in the 3000 – 5000 euro range. Which isn’t really too bad given the boutique approach, and interesting style and technology in the watch. I know that if I was in the market for a unique and good looking diver watch (which I typically am), this little number would be high up on the list.

UPDATE: The Ocean is now ready to be ordered! It will arrive in a limited edition of just 80 pieces, with over 2,300 possible combinations of customization. The prices start at about 3,200 euros and go up to 16,700 euros (base) for the platinum model. That’s right, a very inexpensive price for a platinum watch. You then can add different bezels, straps, and other components.  The watches will begin to be delivered in the middle of Fall 2009.