Poll: How Much Are You Willing To Spend On A Watch You Have No Intention Of Selling?

Today’s aBlogtoWatch poll asks the watch hobbyist community the interesting question of how much they are willing to spend on a watch that they don’t intend to part with. First, some context. Why is this question relevant, to begin with? Over the last few years, an investment-style voice has penetrated the traditional conversation about buying and collecting watches. These voices discuss watches not as self-rewards and fun wearables but rather as quasi-financial assets that should be purchased with the later intention of selling them for a profit (or at least with value retention in mind). 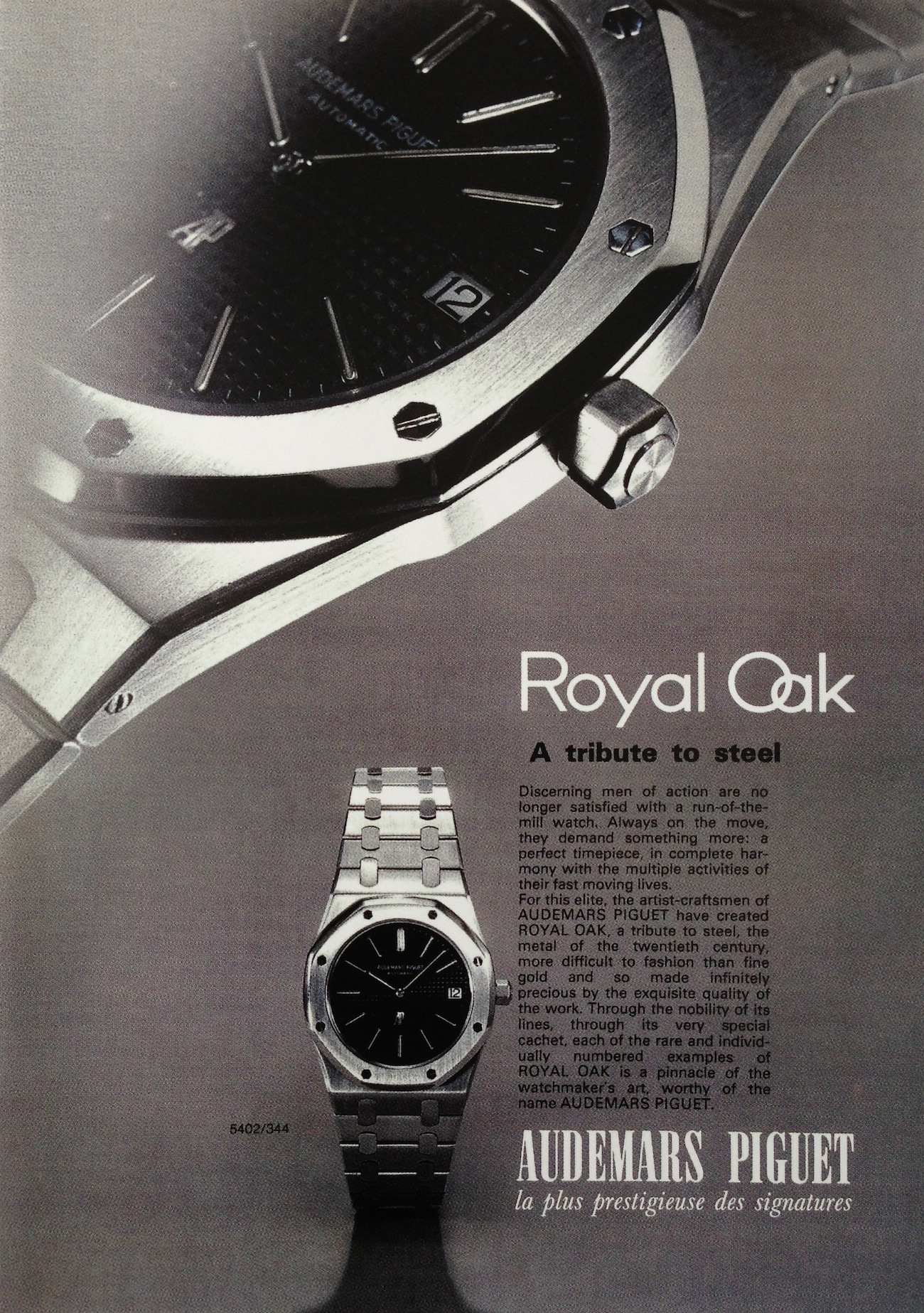 The idea of purchasing a watch and later reselling it for more money is, no doubt, romantic, but it is also highly unrealistic for most people, and the instances in which a wristwatch purchase increases in value over time are rare. Traditionally, consumers who purchased watches and other luxury goods never paid much mind to resale value — for at least a few reasons. One reason is that people who can afford luxury goods are typically more concerned about personally enjoying those goods rather than holding them and later selling them. Another reason is that watches, like clothing and cars, are items of which 95% or more will decrease in value once used. Thus, the idea that one buys a watch to make money, or to hold onto money, is a relatively foreign concept in the larger scope of luxury purchasing behavior. 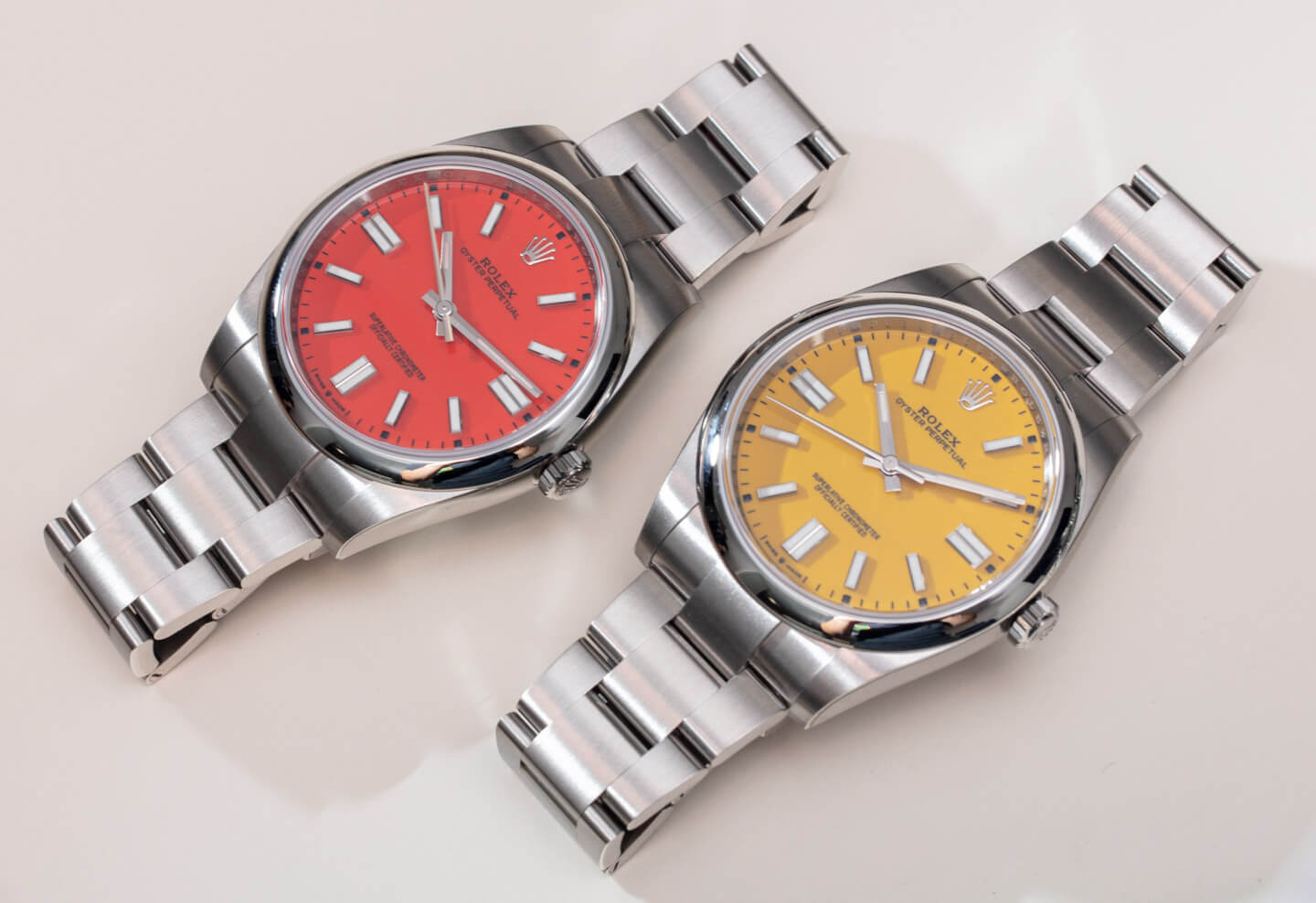 There are a very small number of watches that will ever increase in value, which means that the majority of wristwatches on the market should be purchased for end-users to wear and enjoy. The poll question today is designed to understand what a comfortable high-range is for consumers when it comes to the amount of money they are willing to spend on a watch they intended to keep. This goes for the majority of wristwatch purchases out there, and our goal is to understand comfort levels and spending thresholds as part of our coverage and advocacy of wristwatch consumer habits.

In addition to answering the question below about your own personal current spending thresholds for watches you intend to keep for the long run, please share your thoughts in the comments below on how your spending habits may have changed during the global pandemic, or what types of watches you are currently most interested in “buying and holding.”