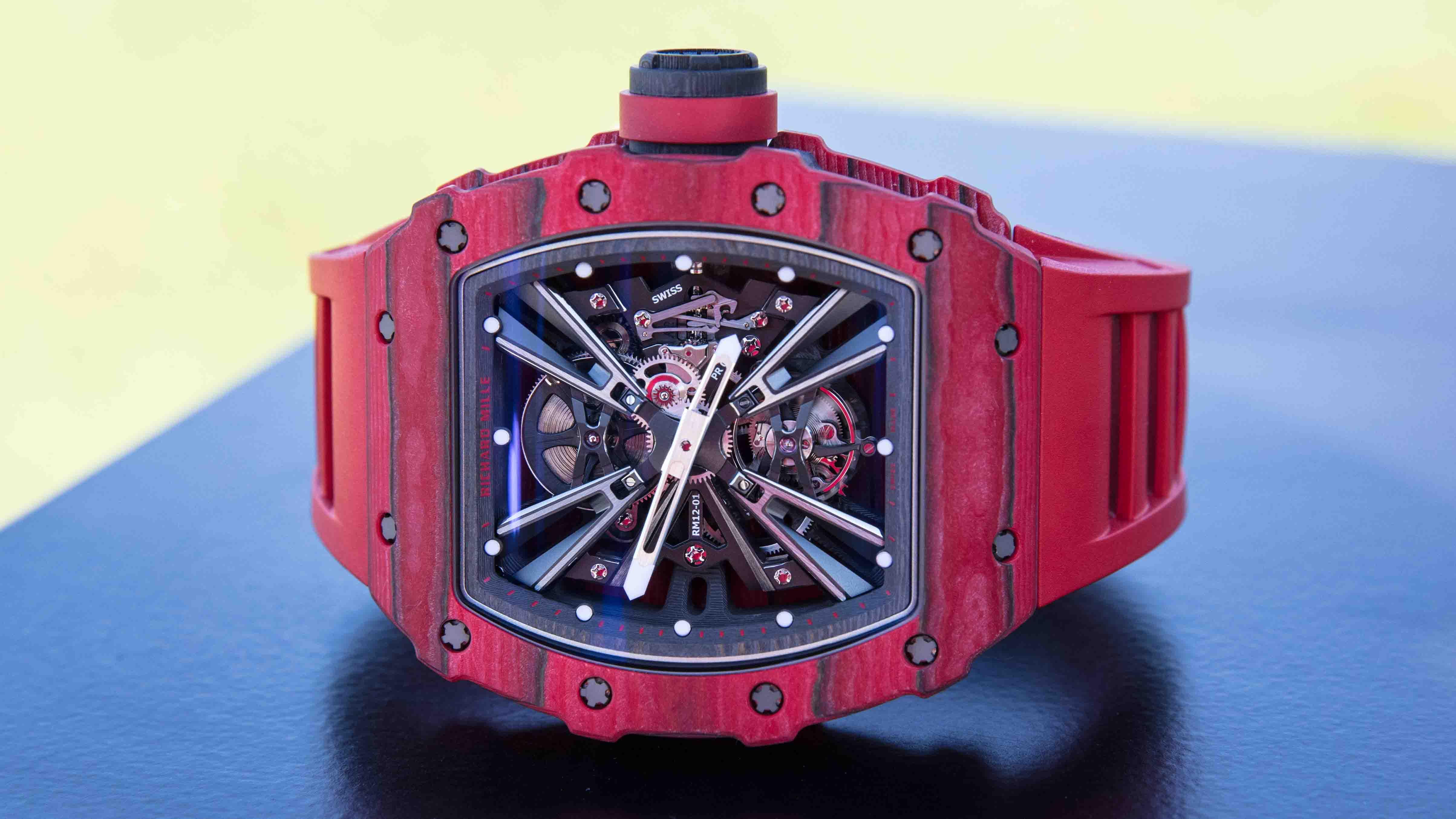 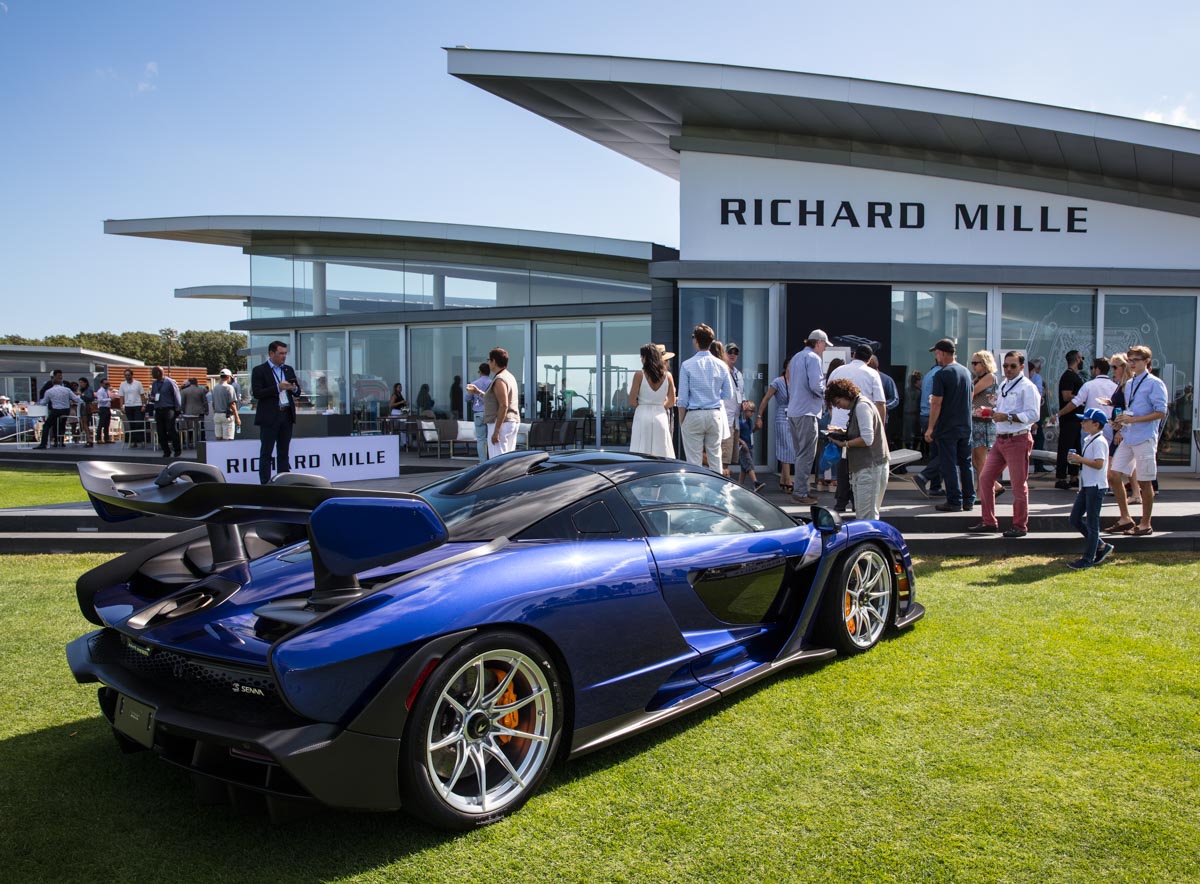 For the second year now, Swiss ultra-high-end watchmaker Richard Mille was the presenting sponsor of “The Bridge,” which is an exclusive classic car appreciation event held at a private golf course built on a historic race track. Bridgehampton, New York was the home of the Bridgehampton Race Circuit, one of America’s first permanent race tracks that opened in 1957. In 1998 the home of the famed race track reopened as a private golf course that was themed around classic car racing. 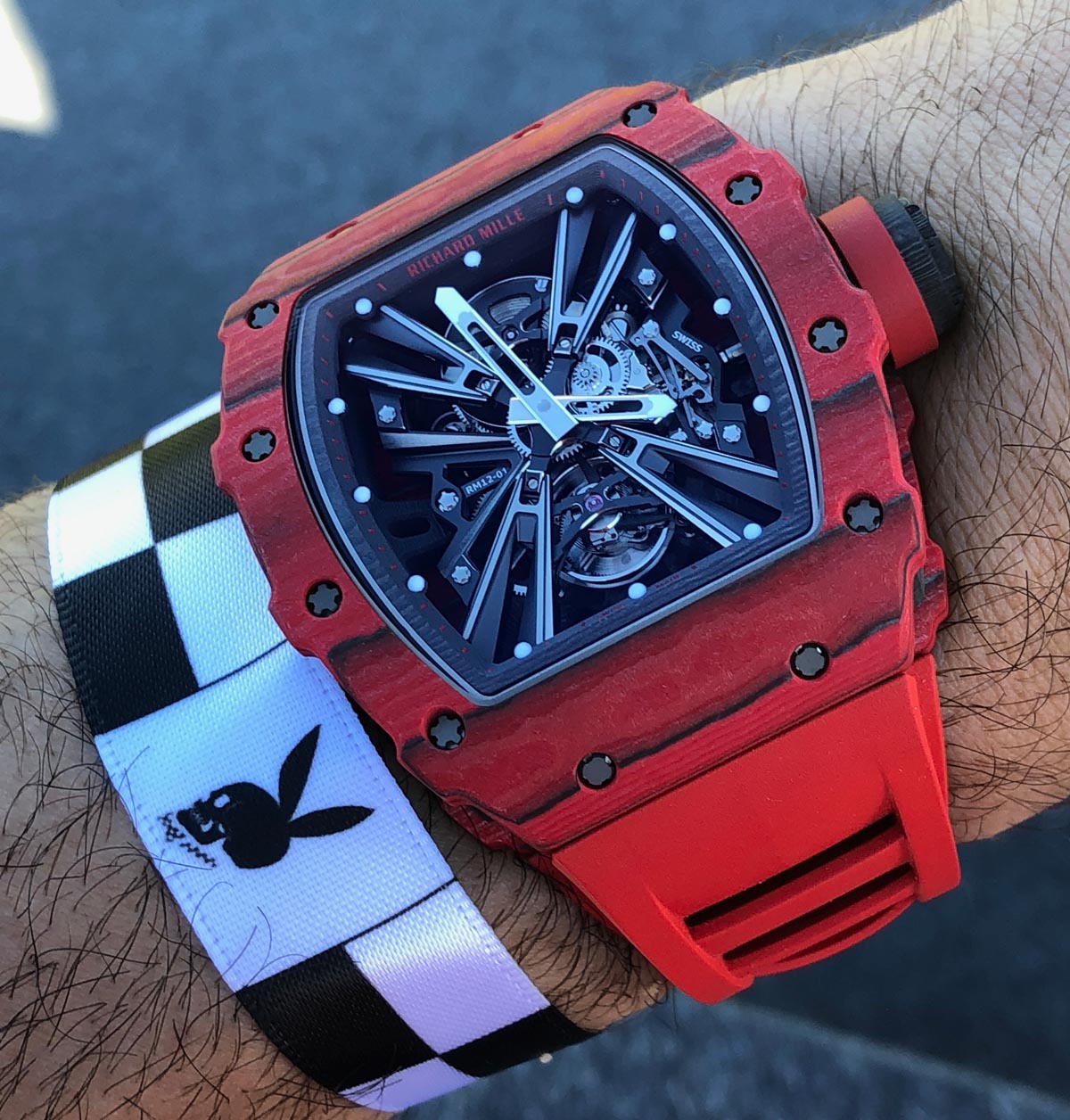 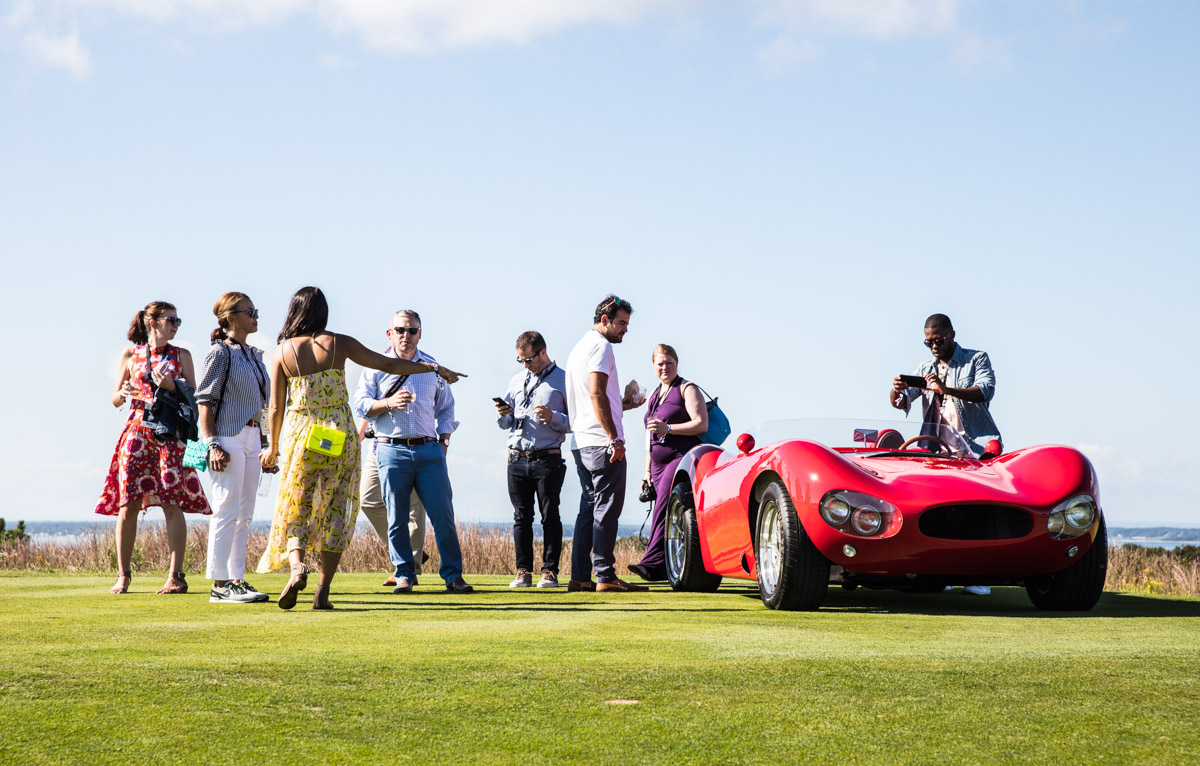 Unable to rebuild the original track (the noise would have been too bothersome to the community), which was the club’s ambition, they decided to make it into a private golf club. Their appreciation for all things automotive endured, and the “The Bridge, Presented by Richard Mille” sees car collectors from around the globe visit the picturesque part of the world to view dozens of priceless classic cars. Guests are strictly limited to just over 1,000 total people as I recall, and are treated to live music, local food & drink, luxury sponsors (such as McLaren, Bell Helicopters, Rolls Royce, Richard Mille watches, and more), as well as the finely restored collector’s cars which are comfortably distributed on the golf course. 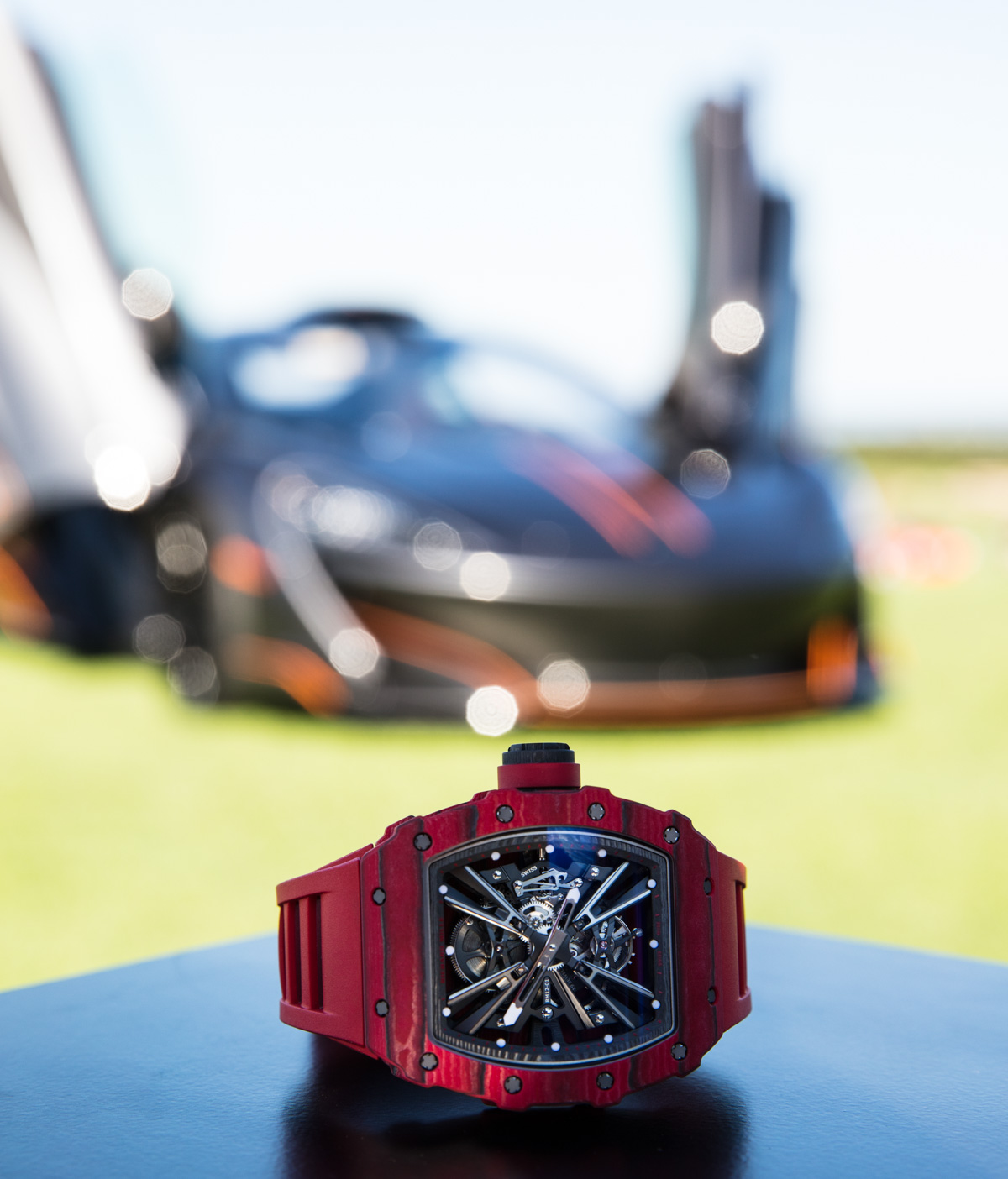 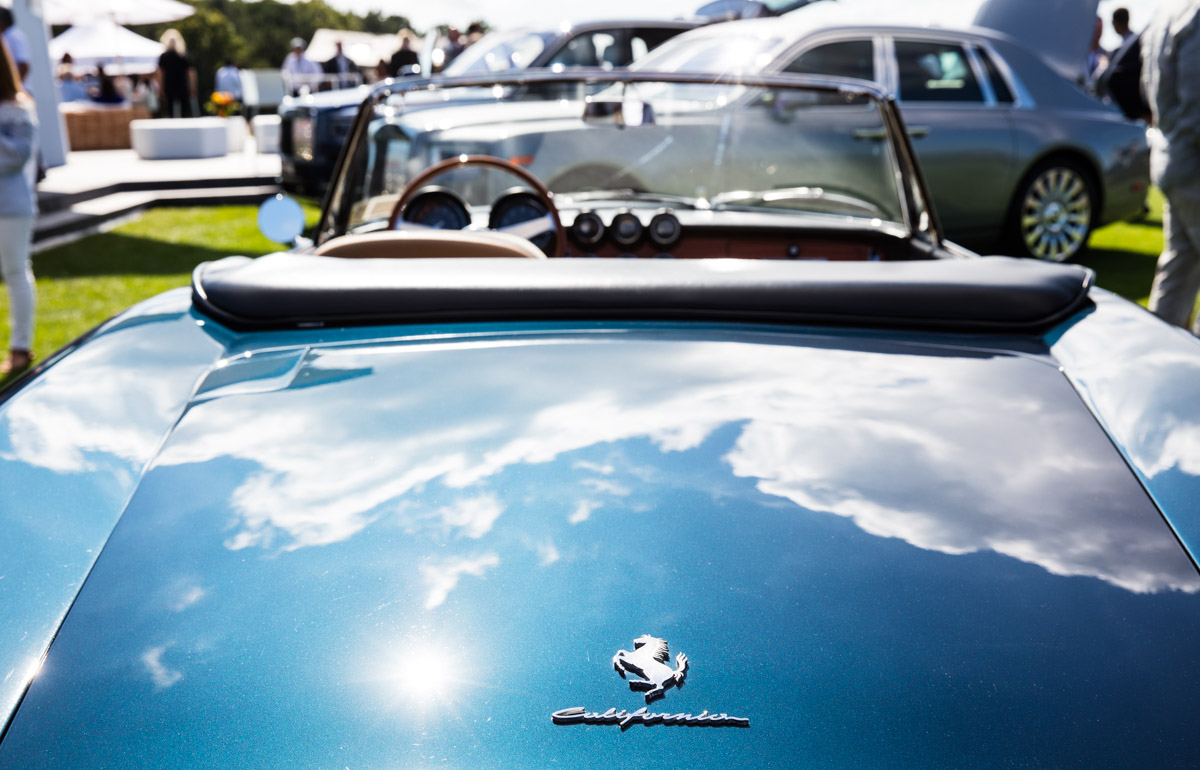 At the 2018 edition of The Bridge event, Richard Mille debuted the new limited-edition Richard Mille RM 12-01 Tourbillon which comes in four different case colors. The case is produced from Carbon or Quartz TPT – which is possible to be made in a series of colors and offers a lightweight wearing experience as well as a beautiful Damascus steel-style aesthetic of layered planes which make up the TPT material. On the wrist the case is light and sturdy – while also technically very interesting. This is not a new style for Richard Mille, but it continues to look great and age well – remaining a top-tier modern timepiece for the ultra-wealthy. The case is 39.3mm wide, 13.84mm thick, and has a 48mm lug-to-lug distance with 50m of water resistance. It comes attached to a rubber strap with a titanium deployant buckle. 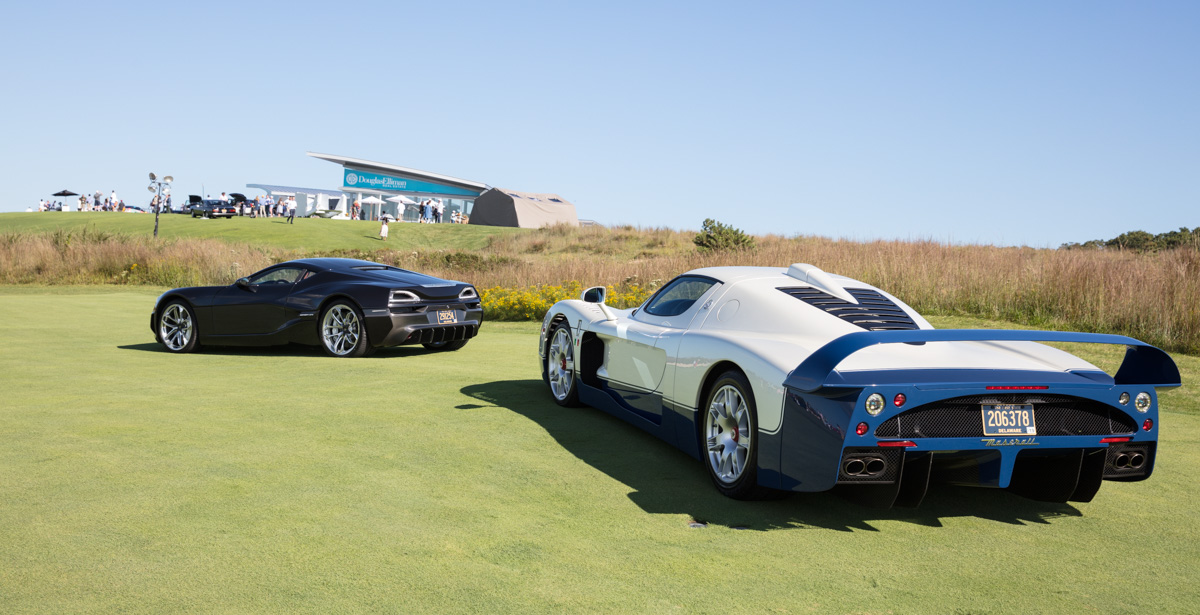 What is new for the RM 12-01 Tourbillon is the design of the manually-wound tourbillon-based movement. Inspired by actual bridge architecture and car engines, four beam-style bridges help secure the movement to the case offering what Richard Mille claims is stability in environments of up to 5,000 G forces. The manually wound movement offers only the time with tourbillon, operating at 3Hz with a power reserve of 70 hours. It doesn’t look radically different from other time-only tourbillon Richard Mille watches, but it does offer the new artistic movement architecture and yet another flavor of model for the hot-performing brand. 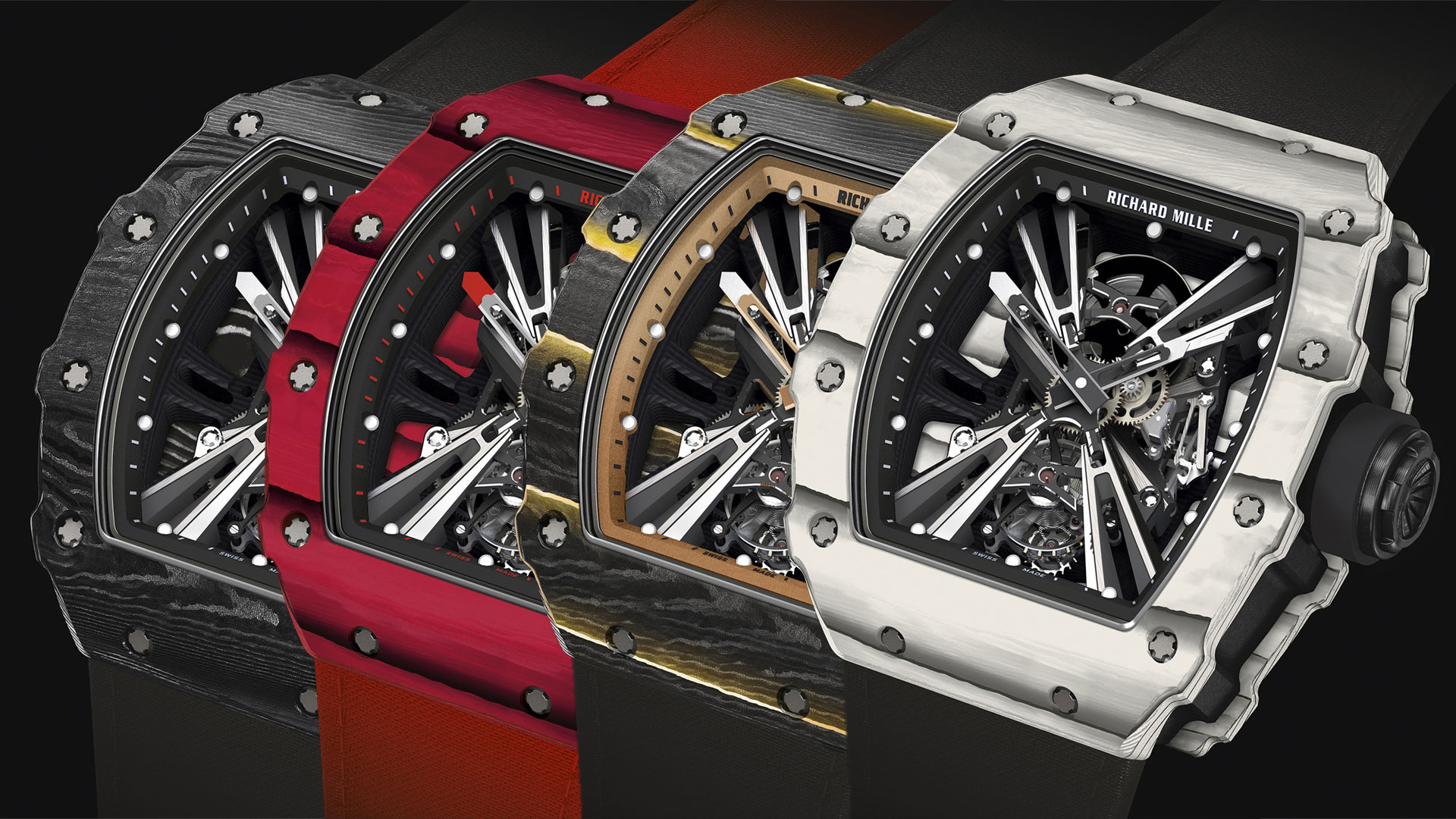 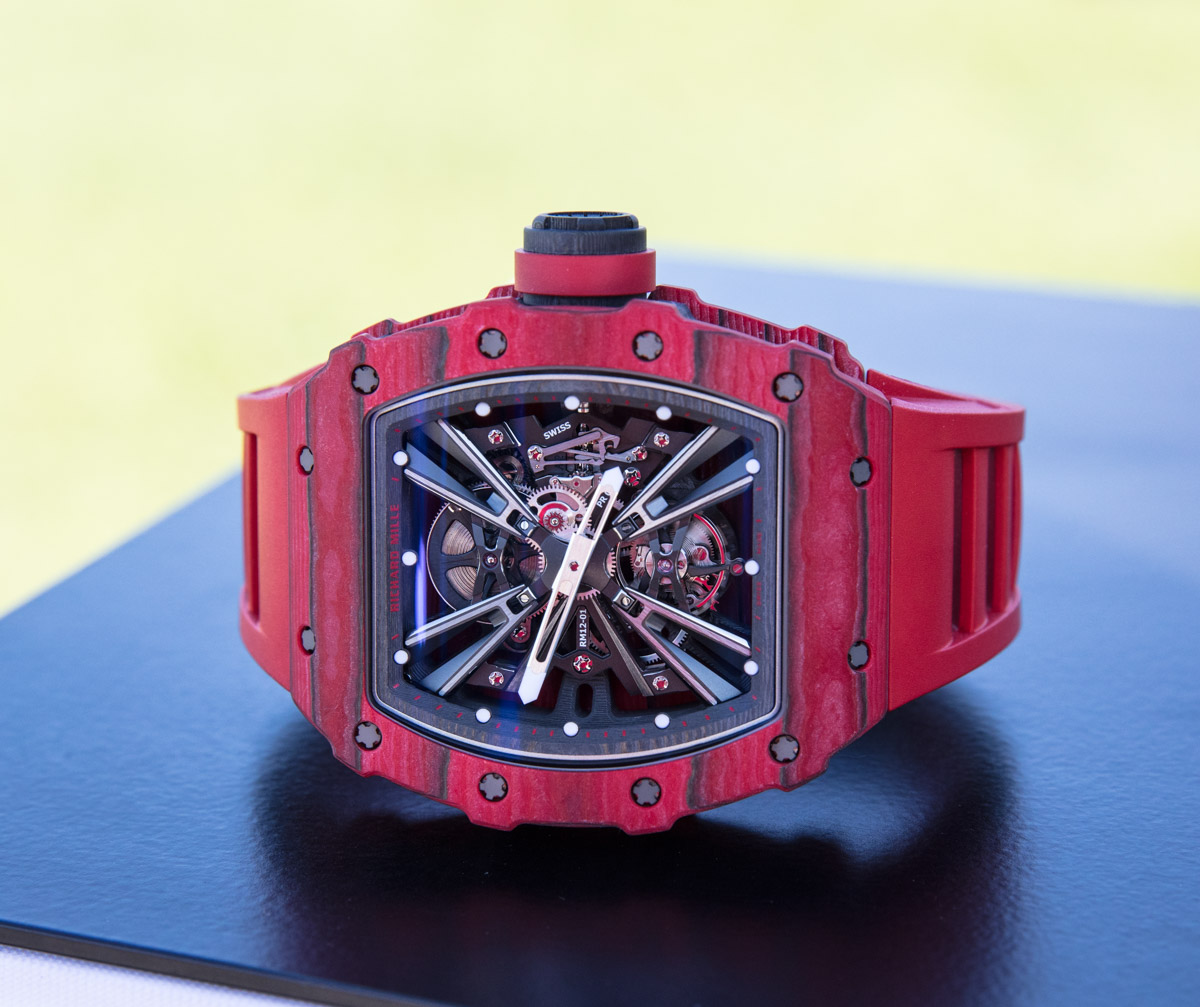 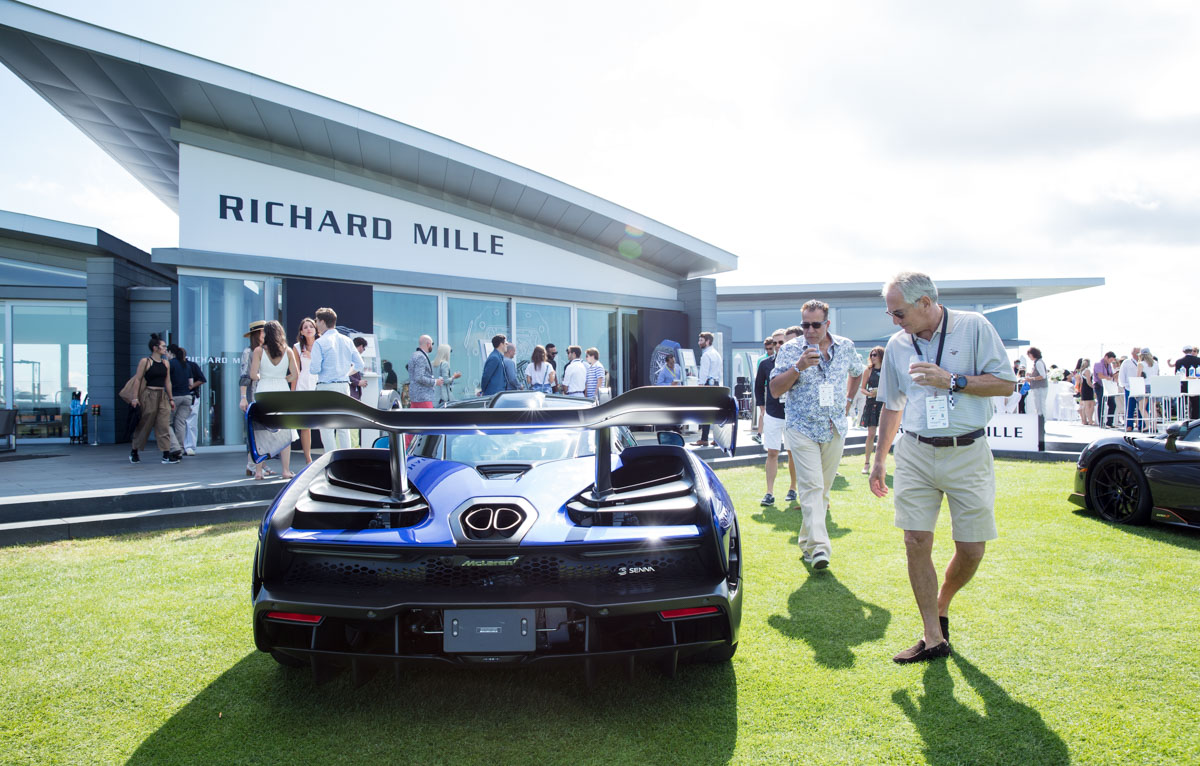 Richard Mille as a brand lives the lifestyle of its consumers in more ways than one – with participation in The Bridge being an apt example of what Richard Mille customers like to do with their leisure time. Note that McLaren is also a Richard Mille partner, who was also a sponsor at The Bridge event. Richard Mille had on display a few of their limited-edition McLaren watches that were debuted earlier in 2018. Also happening in New York later in 2018 will be the opening of the new Richard Mille boutique store in Manhattan. The store’s final touches were being worked on when aBlogtoWatch received a sneak preview of it in mid-September 2018. Richard Mille is intending a new glorious visual concept – especially for the store’s facade that will likely be very noticeable to passing foot and automobile traffic. 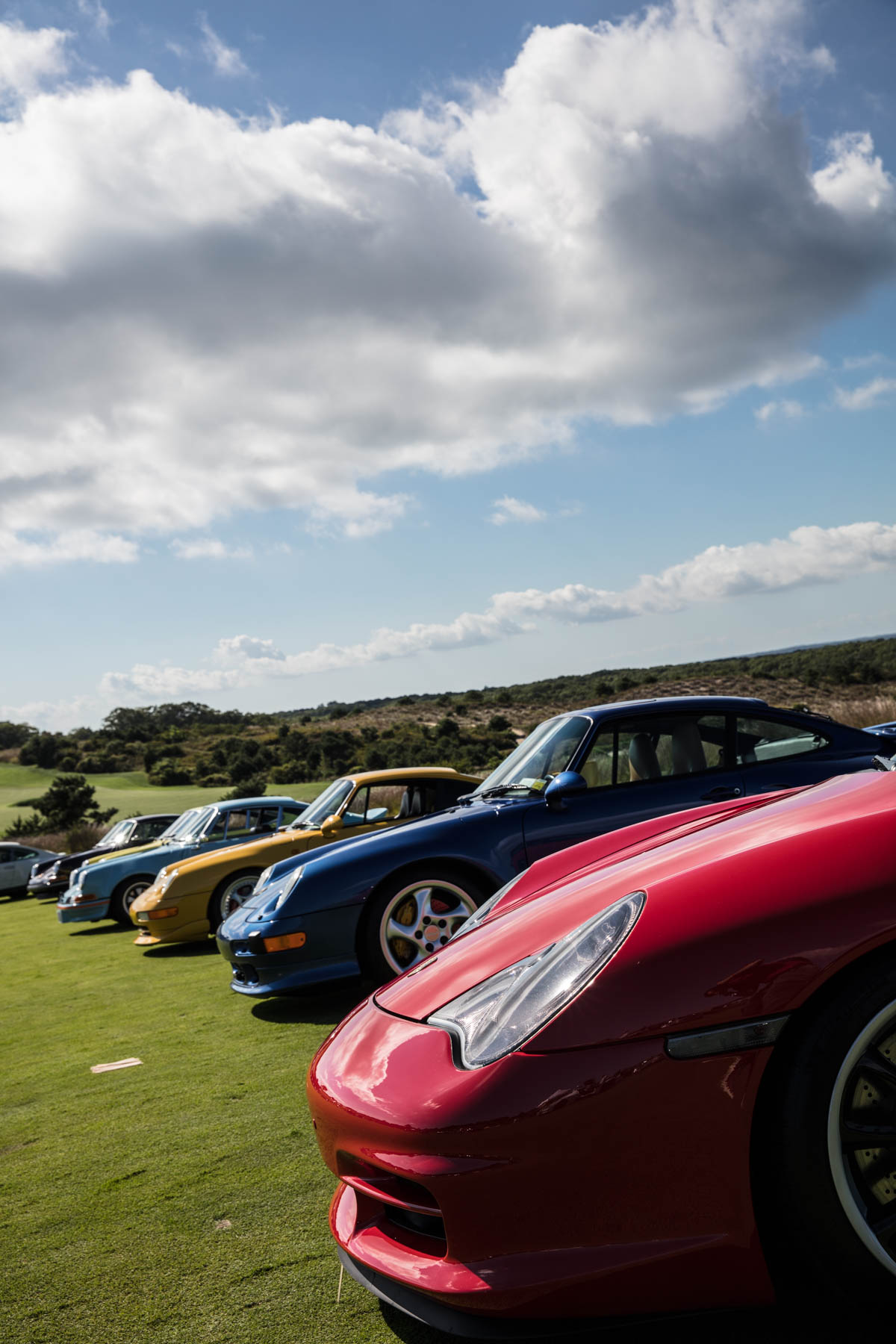 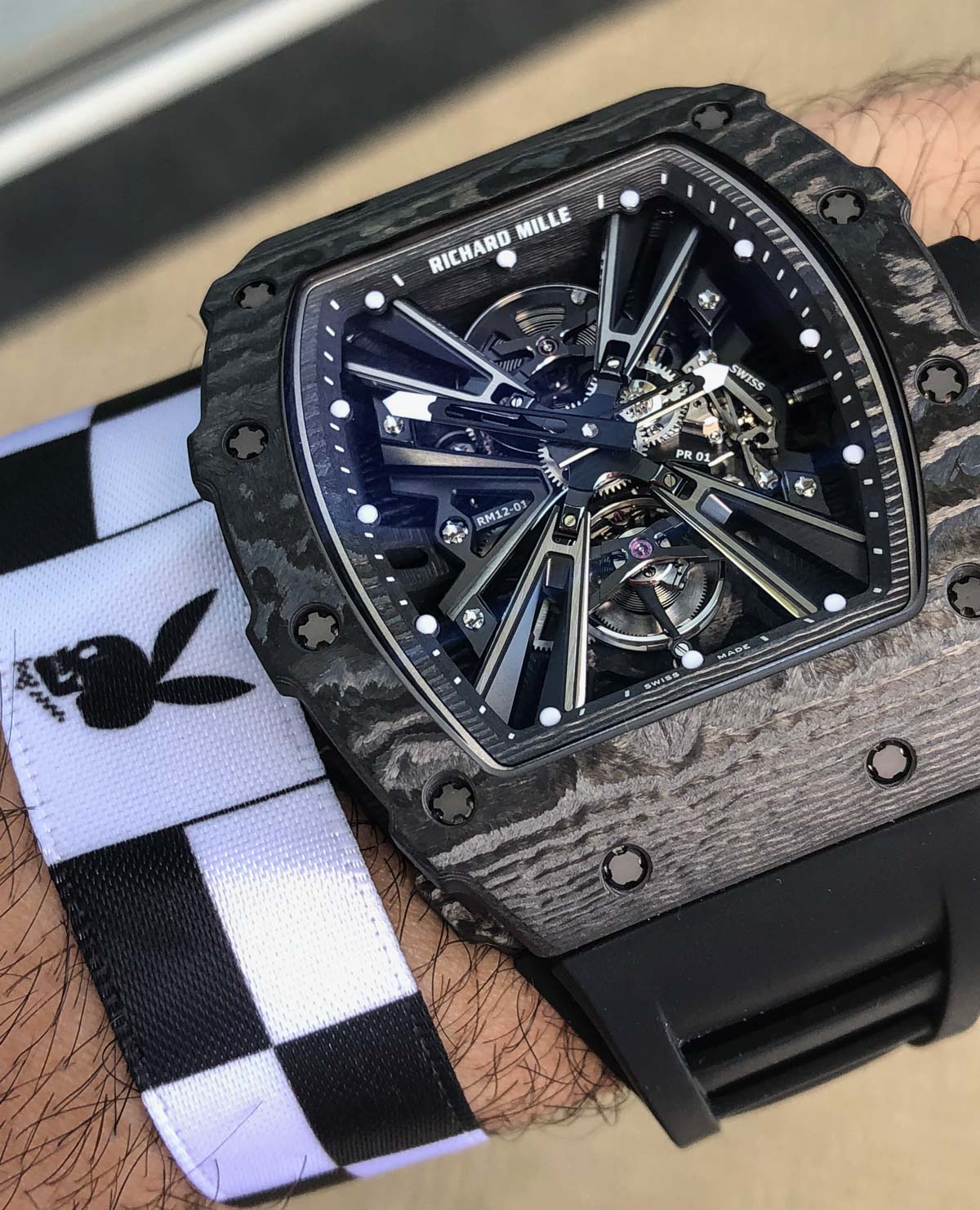