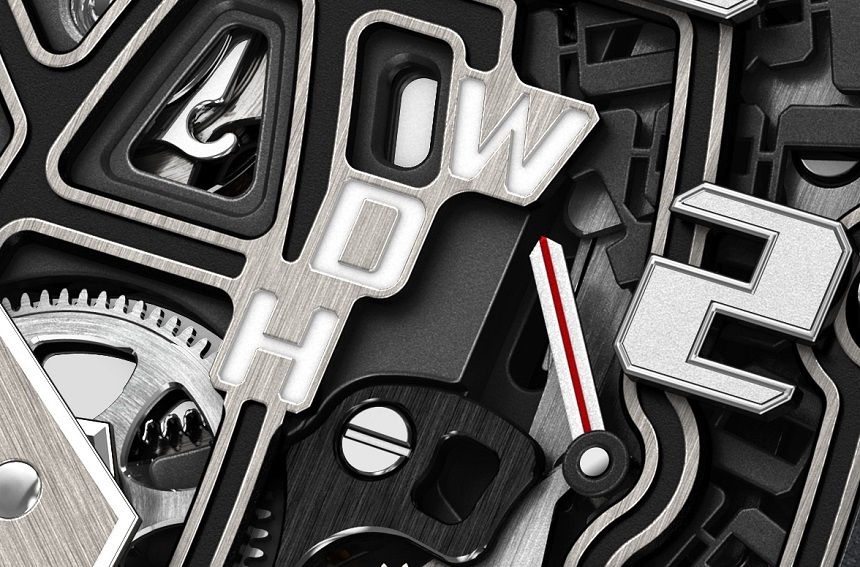 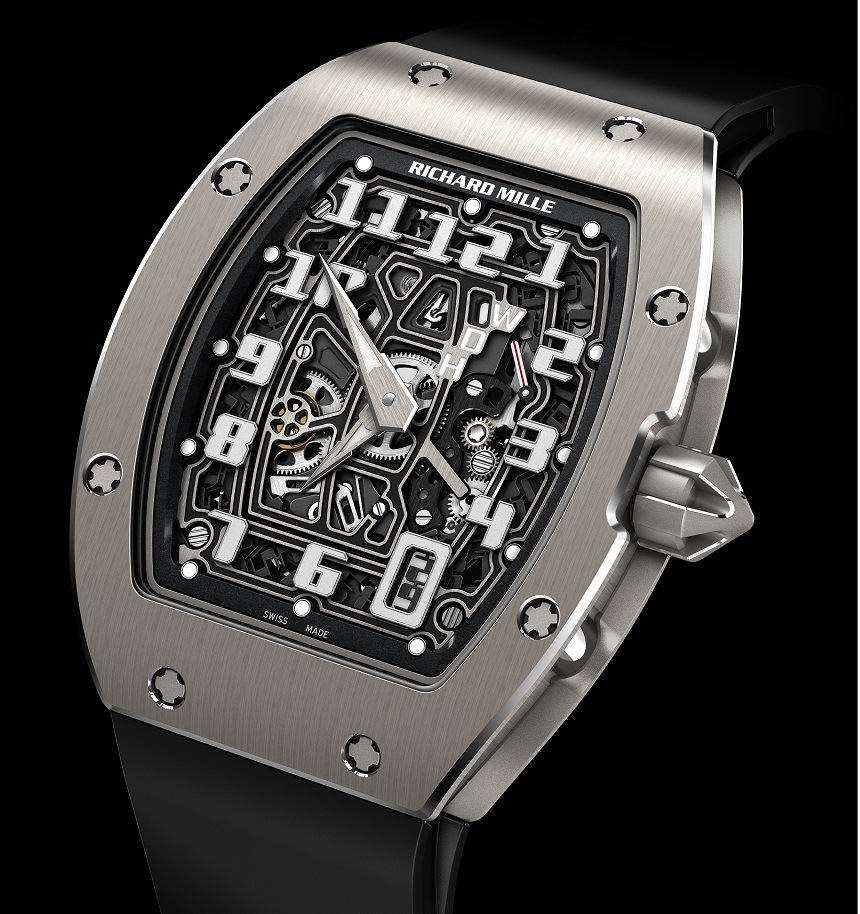 It requires a perfect storm of cutting-edge design, flawless functionality, and providential timing to create a classic wristwatch. In a relatively short span, the Richard Mille RM 010 Automatic has been accepted as a modern icon – instantly identified by its shape and employment of avant-garde materials. When you can pinpoint the brand from twenty paces, you know you’ve succeeded. But once you’ve achieved that, what do you do next?

Some might argue that aesthetic consistency could breed apathy amongst consumers, but the longevity and success of manufacturers like Richard Mille proves that the marketplace has an appetite for established case shapes that never do more than tinker with a tried-and-tested formula. But every so often, the tinkering goes a little further than usual. Richard Mille has added complications before; he’s leant on brash colour schemes, bold decoration, and glittering ambassadorial partnerships. This time, however, Richard Mille has done something different with his new model. The release of the Richard Mille RM 67-01 Automatic Extra Flat watch sees a total remodeling of the case dimensions, while still retaining the classic silhouette and material harmony we’re used to seeing from the eccentric Frenchman. 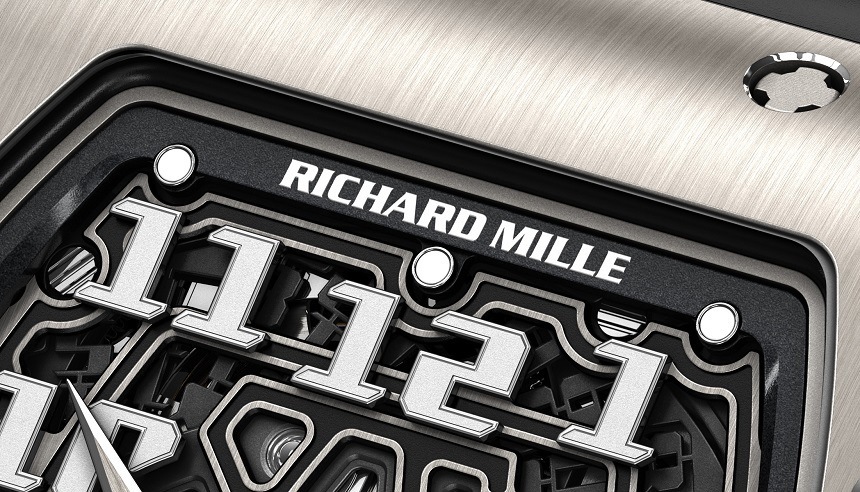 If you pay even passing attention to the luxury watch industry, you’ll know how susceptible to trends it is. Manufacturers go through phases, each trying to outdo the other with a newer, bigger, smaller, faster, slower, shinier, duller, more complicated, or simpler watch depending on the flavour of the week. Twenty years ago, the world was obsessed with thinness and brands competed for years, trying to create the slimmest calibre possible. 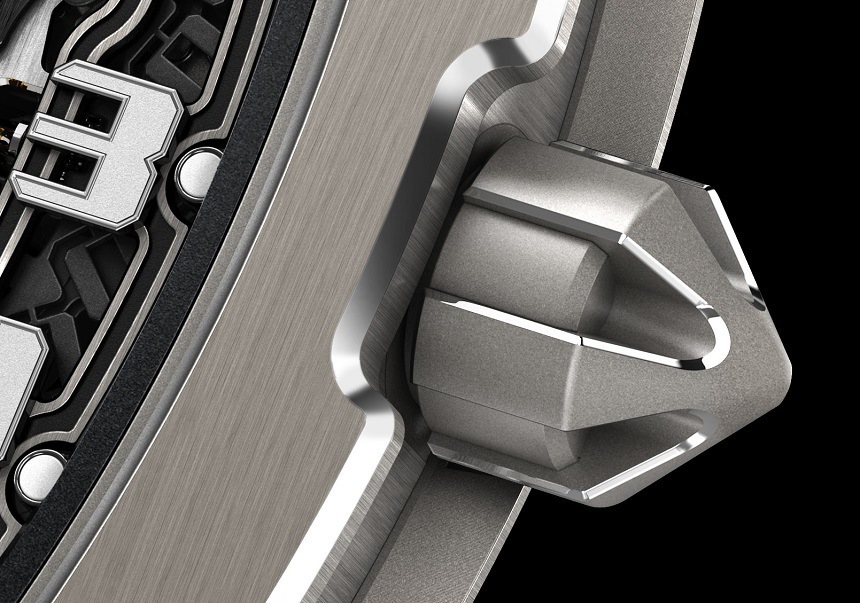 But that got old fast. Improved manufacturing techniques, a snowballing resource of Swiss “know-how,” and massive leaps in material sciences made ever more attractive and intricate complications possible. In terms of performance potential, the roof was blown off overnight. And so, as the collective imagination of the watch industry ran away with itself, watches got bigger, brasher, and increasingly bizarre. It was only a matter of time before we took what the last twenty years have taught us and tried and shrink it down to a more manageable size. This pursuit has two desirable outcomes: Firstly, it will make the size of modern, complicated watches more flexible, meaning their appeal will widen; and secondly, it will enable even more complications to be jammed into the space made by the reduction in size of the movement. That’s progress. 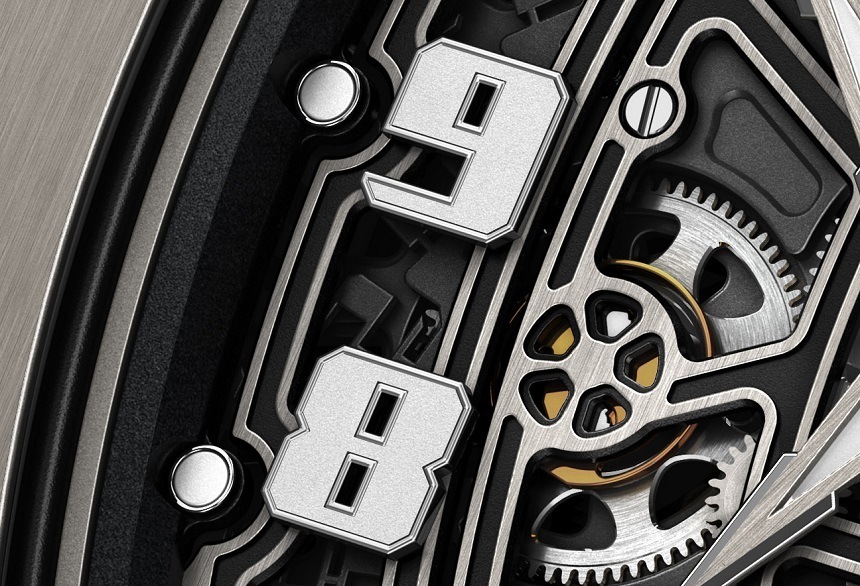 And that’s why the watchmakers at Richard Mille have been working so hard to bring you the Richard Mille RM 67-01 Automatic Extra Flat watch. The appearance is similar to the old automatic. For that reason, it’s easy on the eye – it’s a silhouette with which we are already comfortable. To achieve a satisfying depth to what could have been a very two dimensional project, Richard Mille paid particular attention to the heavy skeletonisation of the movement. It was important when attempting to redesign such a classic case shape to not simply steam-roll the original. 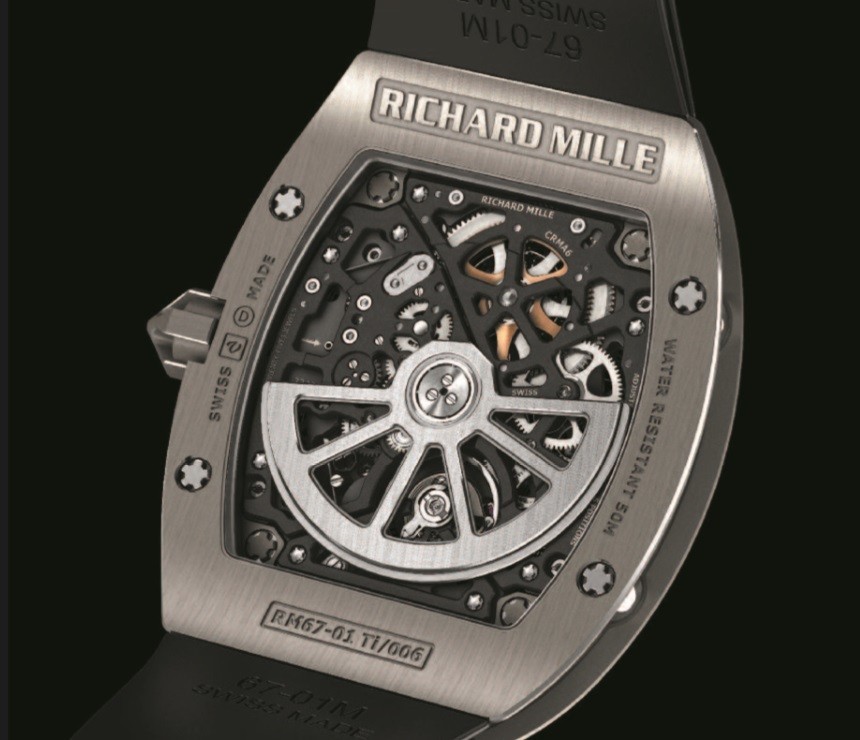 Reducing its actual height without obliterating its visual presence was a challenge tackled head-on by the in-house design team. By suspending the hour markers, which are cut from solid metal and filled edge-to-edge with Luminova® on a floating frame, they have increased the depth that would have been afforded by a solid dial. Beneath the hour marker frame, myriad surface finishes provide a level of intriguing contrasts. Bare metal components sit side-by-side with DLC-treated pieces. Attention has been paid to every detail – even the screw heads have a variety of patterns and finishes to further compound the variety. 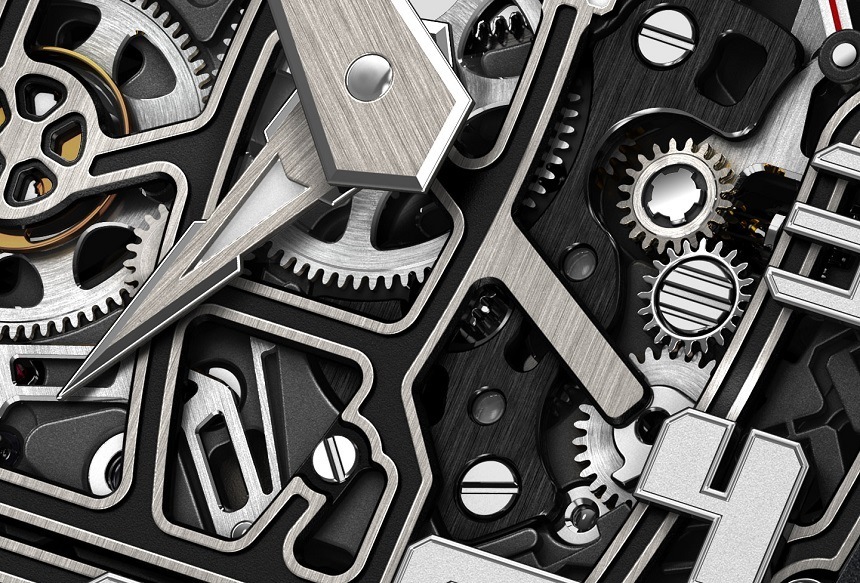 The Richard Mille RM 67-01 Automatic Extra Flat watch is far more than an aesthetic achievement, though. There are many watchmaking achievements packed into this modest case. The automatic CRMA6 calibre is just 3.6mm thick, designed especially for this watch by experts in Les Breuleux. The mainplate and bridges are crafted from grade 5 titanium and the rotor weight is made of platinum. From the back, the open barrel, going train, and winding mechanism bridges are all visible. Amazingly, the going train wheels feature involute teeth profiles as opposed to the standard cycloidal teeth normally used in watchmaking. This kind of gearing is more common in cars and usually eschewed in watchmaking because of immense stress placed on parts this size. That Richard Mille have been able to employ this tooth profile is a testament to the engineering quality and the pure strength of the parts. Such profiles facilitate a more efficient transfer of energy through the train, which theoretically results in superior chronometric results.

An indicator located between 1 and 2 o’clock shows which position the crown is in, with three letters, “W” for winding, “D” for date, and “H” for hand-setting, stacked atop one another. Richard Mille does advise hand-winding the watch when its power has run down, despite it being an automatic watch. It isn’t explicitly stated as to why, but I’d guess it might have something to do with the extra energy needed to get that involute going train running smoothly. The teeth may well provide a smoother and more consistent power transfer, but this could be due to the tight tolerances required for their engagement. This could take a little more power to kick start due to the reduction of play in the teeth. 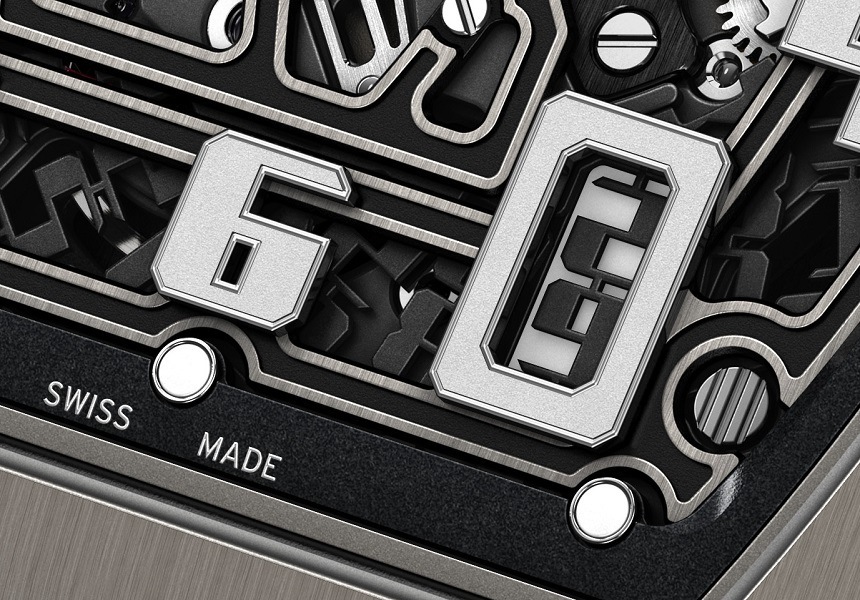 The Richard Mille RM 67-01 Automatic Extra Flat watch has a power reserve of 50 hours (+/-10%), features a semi-vertical date display at five o’clock (placed within a luminous frame), a free-sprung balance with variable inertia, 25 jewels, and an operating frequency of 28,800vph. The case, made of titanium, is 38.7mm across, 47.52mm from lug to lug, and a gob-smacking 7.75mm thick. My favourite thing about this watch, despite its overall impressiveness, is the hour hand. Generally, I err on the conservative side when it comes to hand design, but this aggressive little number colours me converted. Price for the Richard Mille RM 67-01 Automatic Extra Flat watch will be available in January 2016. richardmille.com