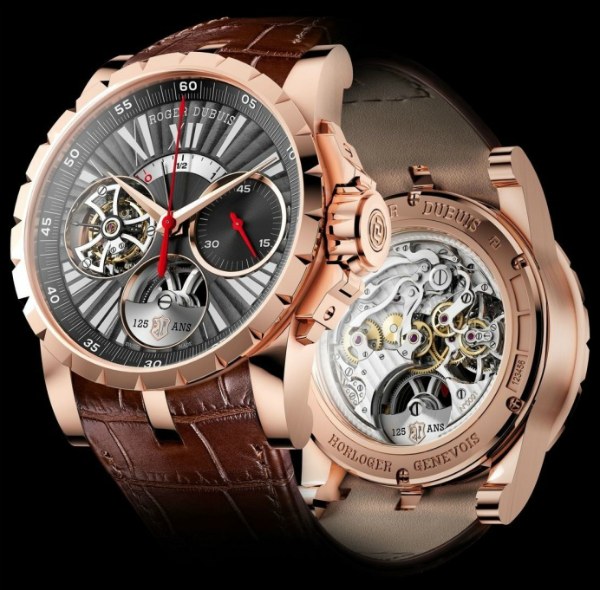 Roger Dubuis (the brand) has had a very interesting history over the last 15 years or so – and none of what I am referring to has anything to do with their watches. The man Roger Dubuis started it 1995. He was later ousted from his own brand by a guy who I heard sort of force him to sell it. Then the brand underwent a massive lawsuit in the US (which they lost). Then Richemont bought it and decided they would try to bring back Roger Dubuis into the light. Then George Kern was appointed the CEO by the Richemont board to try and make something good of the brand as well as strengthen the movement manufacturing, and now Roger Dubuis himself has been rehired by the brand he started himself a while ago that was going on for so long with his name and not his blessing. Interesting right?  Well I think so. Welcome back Roger.

Roger Dubuis won’t have a specific title as I understand it. He will work with the new Head of Movement Development, helping with ideas, design, execution, and inspiration. According to the brand, Mr. Dubuis will be a “natural ambassador. Sure, OK. It couldn’t have come at a more important time for Roger Dubuis as well (the brand).

The Geneva Seal turns 125 this year and for its birthday the “image of quality” gets more homework as a gift. What? Well sort of. The Seal of Geneva is a marker on (usually the movement) watches that have met certain origin and quality standards. For years people complained that the standards were a bit hokey and didn’t make sense. The hardest part to get of Seal of Geneva on your watch was actually producing your watch in the canton of Geneva. There was so much controversy around it that brands like Patek Philippe decided to make their own seal. For after 125 years the Geneva Seal standards have been updated and made more strict. I should mention that Roger Dubuis is a brand that for a long time has boasted a lot of Geneva Seals on their watches. 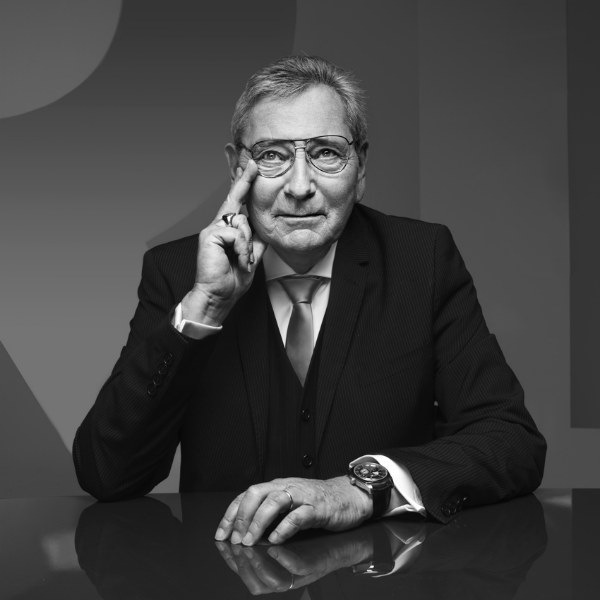 What are the new Geneva Seal standards? I am actually not totally familiar with all the changes but the new criteria is more strict and seeks to certify wearing quality. In short the certification is about watch origin, quality, decoration, and construction. If you are a really hardcore watch guy you can read a full detailing of what a watch needs to be to get the seal applied here. Note that the new standards further call for better made and more accurate watches tested in normal wearing conditions in the case itself.

The 125th anniversary Geneva Seal itself is also a bit different – likely to show people that movements with the updated seal fulfill the new requirements. Roger Dubuis has already released news of their first watch to satisfy the requirements of the 125th anniversary Geneva Seal. Dubuis himself is a very good watch maker and will likely help push the unique mechanical capabilities of the brand’s manufacture movements forward in the coming years.

The new seal-satisfying watch is the Excalibur Flying Tourbillon Monopusher Chronograph, and it is very beautiful as well as limited. Inside of the 45mm wide 18k pink gold watch is a Roger Dubuis produced MR580 automatic movement.. The movement boasts a flying tourbillon, monopusher chronograph, power reserve indicator, and cool dial-visible micro-rotor. All that and it retains a nice symmetrical look.

Roger Dubuis will only produce eight of these limited edition Flying Tourbillon Monpusher Chronograph watches. I have a feeling that pieces such as this and others like it moving forward will heavily rely on guidance from Mr. Dubuis. Overall a nice (and expensive) piece and I look forward to seeing how Roger Dubuis will help Roger Dubuis.