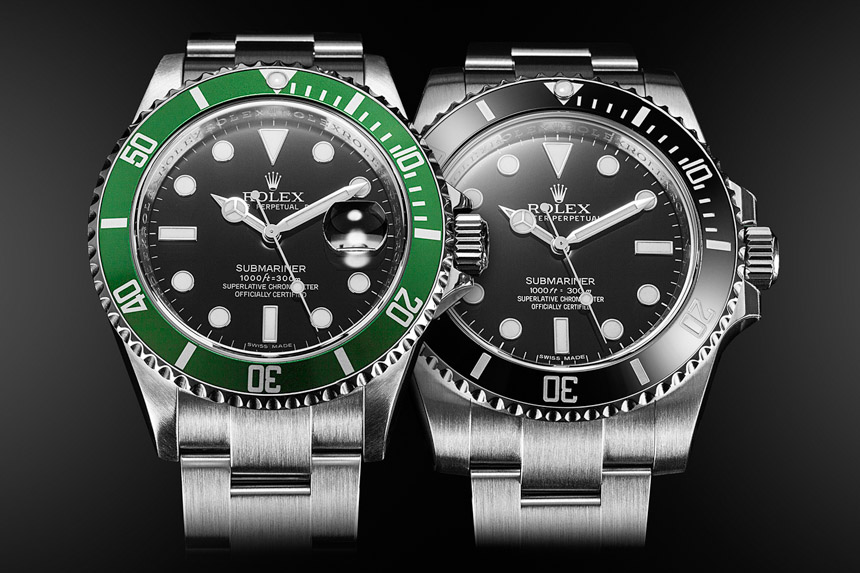 How The Rolex Submariner Watch Earned Its Place

Rolex is everywhere. Turn on the TV on a Sunday afternoon to watch the F1 and you may as well be watching the Rolex Show with a guest slot of some racing cars. Rolex is a quiet giant, secretive and powerful, and it makes one of the best selling, most often copied luxury watches in the world: the Rolex Submariner. The Rolex Submariner did to watch making what the Model T Ford did to the automotive industry, creating a legacy that still goes on to this day. But how?

Contrary to popular belief, the Rolex Submariner wasn’t the first water-resistant watch – it wasn’t even Rolex’s first water-resistant watch. When Hans Wilsdorf founded the brand in the early 1900s, he was already focused on a singular concept: making solid, accurate watches for the average person. His watches were affordable, sold in large numbers and did the job they were supposed to do, admirably. The watch market already had its Rolls Royce and Aston Martin in the form of Patek Philippe and Jaeger-LeCoultre, what it needed was a Volkswagen, a hearty, reliable product for the masses, and that’s what Wilsdorf provided. 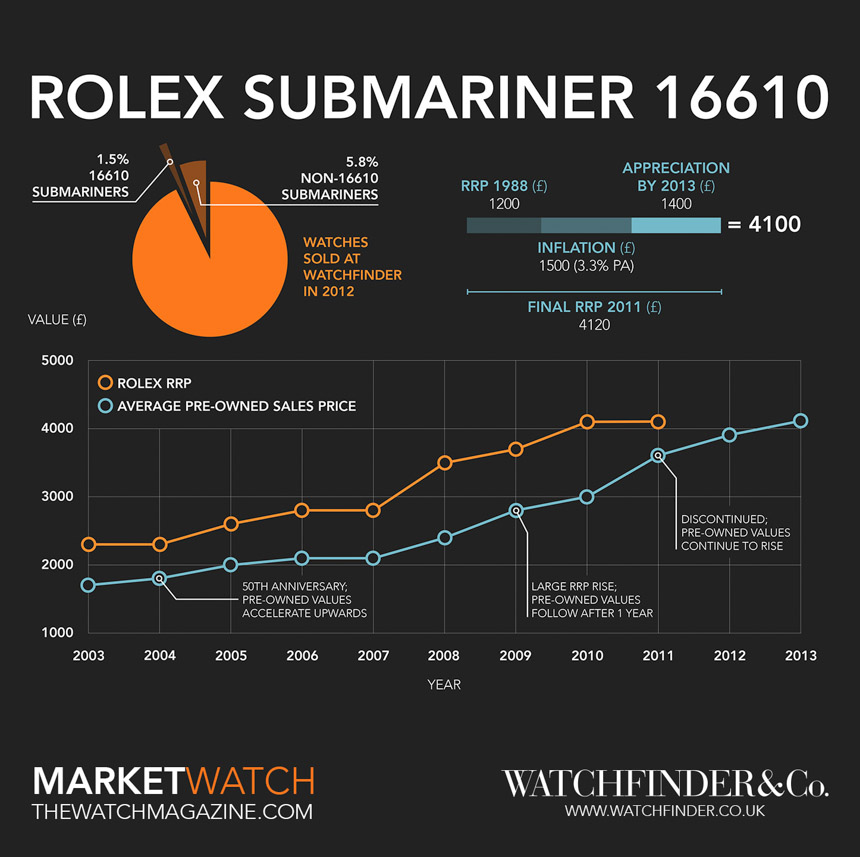 His dream was to make a watch that was the ultimate in rugged usability, something that looked good and could be worn by real people doing real jobs without fear of damage. But there was one element standing is his way: water. Even as invisible humidity, water was the nemesis of a mechanical watch, finding its way into every nook and cranny and eating away at the delicate innards. So when Wilsdorf gave his ‘Oyster’ watch to Mercedes Gleitz for her to wear while she swam the English Channel, eyebrows were raised.

Thanks to the hermetically sealed case – screwed down at the front, back and crown – the watch performed without a hitch. It was an incredible breakthrough, and one that steered Rolex towards the fame it has today, but the watch itself only made up half of the ingredients needed for the success Wilsdorf aimed for. The other half came from the business part of his brain, the tactician that knew when, where and how to promote his brand. Making the most of the Oyster’s cross-Channel journey, Wilsdorf took out a front-page advertorial in the Daily Mail, praising the incredible feat to an audience of hundreds of thousands. To cap it off, he had his retailers display the Oyster submerged in a fish tank, a demonstration that wowed crowds with its audacity. 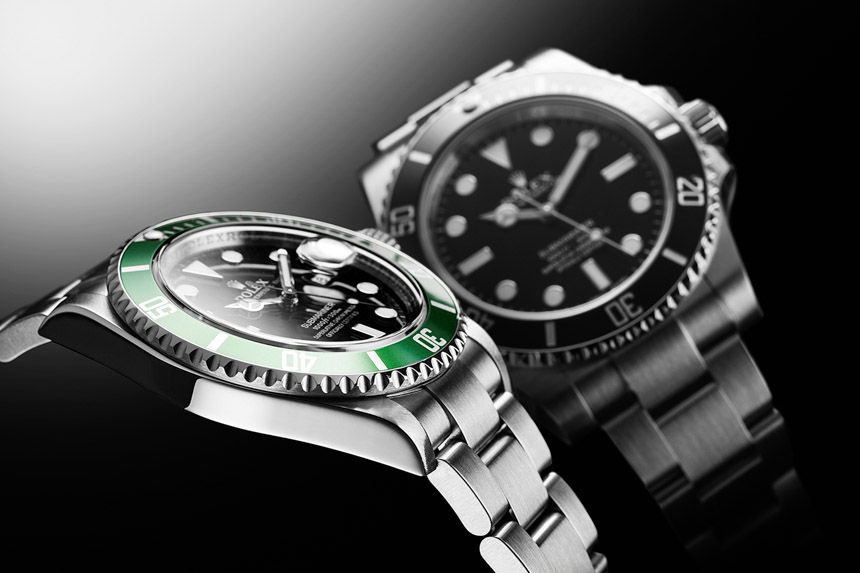 In 1952, French special forces commander Captain Bob Maloubier designed a watch for his elite divers, which rival watchmaker Blancpain agreed to build. As well as being suitably water resistant, it had a dial design that was easy to read in low light and a rotating bezel that could be used as a countdown timer. The watch, christened ‘Fifty Fathoms’, was used not only by Maloubier’s team, but also by American, German, Swedish, Norwegian, Danish, Finnish and Israeli special forces too. So why does Rolex’s Submariner take all the glory?

Released months after the Fifty Fathoms, the Rolex Submariner did more or less what the Blancpain did. It had a legible dial that glowed in low light, a rotating countdown bezel, water resistance suitable for diving – it was practically the same watch with a different look. But here’s where the watches differed. Where Blancpain made its watch for use by special forces, Rolex made the Submariner for everyone. Hobby diving was one of the fastest-growing sports of the time, the invention of the Aqua-Lung dramatically reduced the cost and increased the ease and safety of underwater exploration, and Rolex capitalised on this immeasurably. Less than a decade after the introduction of the Rolex Submariner (which was obviously rushed, the first iteration not even having a name), the 5513 was released, a non-chronometer certified version of the earlier 5512. It was cheaper than the 5512, built especially to get it on the wrist of everyone and anyone, and it worked like a charm. The 5513 could be had for around two weeks’ average wage, making it extremely accessible and successful. 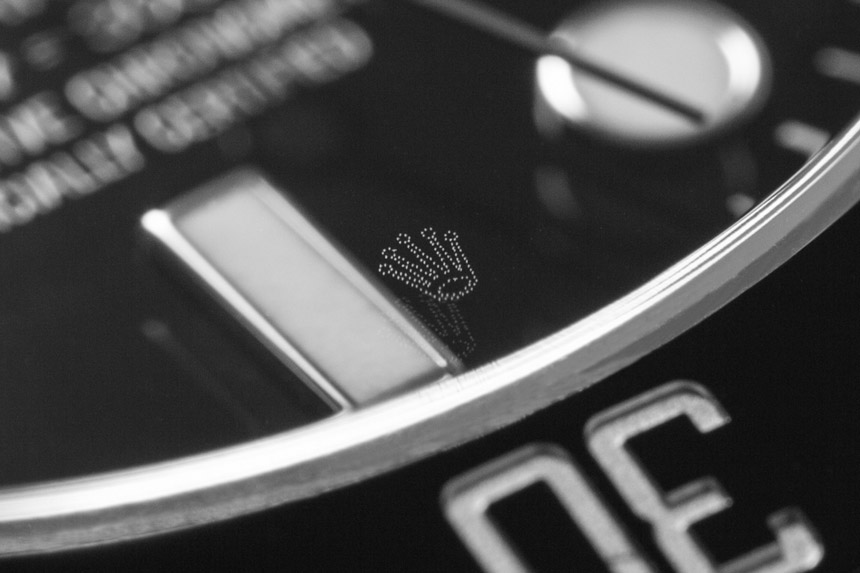 After Wilsdorf’s death in 1960, Rolex continued its founder’s dominance of the sea with aplomb. The concept Deep Sea Special visited the lowest place on Earth – the Mariana Trench – in the same year, and the Sea-Dweller, with its patented gas escape valve, secured a contract with diving contractor COMEX in 1967. But the biggest challenge was yet to come, and it was powered by a battery.

Through the sixties and seventies, companies like Bulova and Elgin began development of an electronic watch. Once Seiko got wind of this new technology, they took the concept and ran with it, causing what is now known as the ‘quartz crisis’. By the late-seventies, quartz watches were being produced in such quantities that their cost plummeted, making mechanical watches very expensive by comparison. Many of the traditional watchmakers, some of whom had been producing watches for centuries, vanished, swept under by the immense selling power of the quartz watch. For Rolex, there was only one thing for it, and that was to make the Oysterquartz. 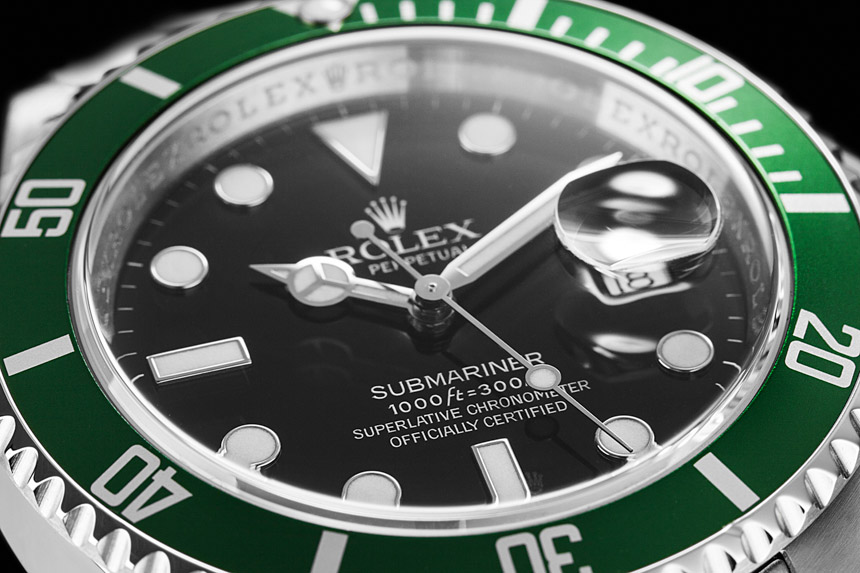 Actually, the Oysterquartz came about after Rolex tried to sneak an off-the-shelf Beta 21 quartz movement into a case that didn’t meet their own water-resistance standards, an insight into how unwilling the traditional brands were in adopting this new technology. After accepting its fate, Rolex turned its attention to the Oysterquartz, taking the best of seventies design and fitting it with an in-house quartz movement that featured one of the very first types of thermocompensation. It was the high-end of a market that was continually getting cheaper, and was the make-or-break watch for Rolex to survive.

It did the job, and helped pull Rolex through to the other side of the quartz crises, where it emerged in an era that had begun to embrace the mechanical timepiece as a nostalgic luxury. From there, Rolex went from strength to strength, carried by its unique heritage and unprecedented marketing techniques. Some may say the Rolex Submariner is the by-product of an enormous advertising spend, while others might say it’s a legend of its time, and both would be right. As its incredible residual values, massive media exposure and huge popularity demonstrates, when it comes to dominating the market, little else comes close.

Andrew Morgan is editor of Watchfinder & Co.’s digital horological publication, The Watch Magazine, which can be downloaded from the App Store and viewed here.
Advertising Message