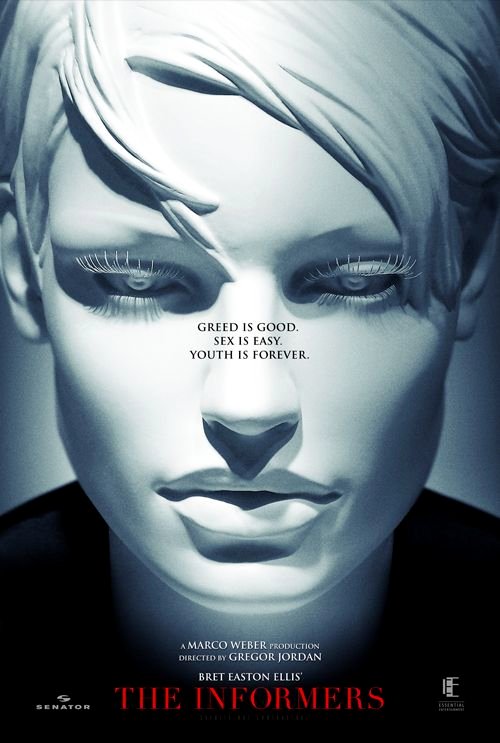 Most of you know that I actively notice the watches worn in movies and television shows. Rarely do the watches features on the wrists of characters add anything to message of the movie, as they are just part of the wardrobe. I recently saw the movie adaptation of the Bret Easton Ellis’ book The Informers, and I have a few things to say about the watches of the film. First, let me say that Bret Easton Ellis is an author I highly respect and enjoy reading. For me, is novel American Psycho is a complex and highly stimulating, almost satirical piece of social commentary. I honestly consider it an American literary masterpiece despite the four unreadable chapters (on music) and some scenes so gruesome even I skimmed over them. Other books of his share the same type of demented Ellis created archetypes, that inhabit a perversely  romanticized 1980s (most in LA or New York). Thus, the stories set the comic book- like characters in the era of unappreciated excess, effortless consumption, and optimistic disregard – with Easton’s incredible attention to each item of clothing that the characters are wearing (you’ll know what I mean if you’ve read his stuff). Ellis has the most incredible talent for literally placing you in the scene, even hearing the characters speak in your mind. While The Informers is not one of his novels that I have read, I can comment on how Rolex played a role in the movie. 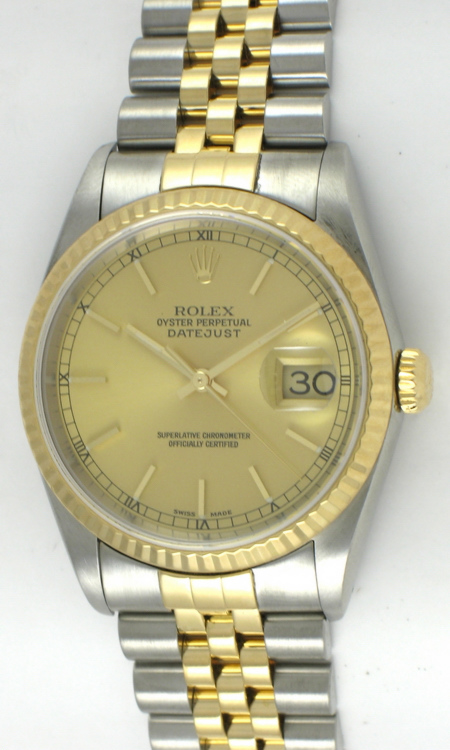 When I saw the first few character of the movie wearing Rolex watches, I chuckled as to how appropriate they were all wearing “the official luxury watch of the 1980’s,” the Rolex Datejust. I eventually realized that every single male character in the movie was wearing a Rolex Datejust (that I noticed), save for one character that was wearing a Rolex Submariner. No one in the movie even ever glances at their watch to tell the time, but the watches are shown often, and clearly. So why comment on this? The Datejust was a popular watch at the time, it still is. Well, it has more to do with what the watch means, and I don’t think it was an accident that every character was wearing one.

In the 80s I was just a kid, so I can’t say that Rolex was the only nice watch brand, but it really was one of the only status setting watch brands known to anyone outside of serious watch lover circles. The Rolex Datejust was a character unto itself in the landscape of 80’s symbolism. It communicated something about you, a certain required conformity with the set of era bound ideals. Rolex, the “king” of watches (what, you saw the crown right?) began in the 1980s is legacy of marketing prowess taking the timepiece sale out of its watch marketing and instead positioning itself a lifestyle indicator. I have to admit that the watch never looked better than on the 80’s styles so well costumes in the movie, but the fact that each character wore them was a tie-in to the era itself rather than good “timepiece casting.” The watch is always shown with the ‘jubilee’ two-tone bracelet in steel and gold. 36mm in size, the case is characterized by the fluted bezel and prominent date magnifier (cyclops) on the crystal). Finally in 2009 Rolex upped the size of the Datejust to an optional 41mm in case width. For me, the placement of the watch in the movie gave me a new appreciate for a watch that I considered to be thoroughly out of date. I mean it has a damn remarkable power to look good on most anyone, in any outfit (which can also be said for the Submariner watches). 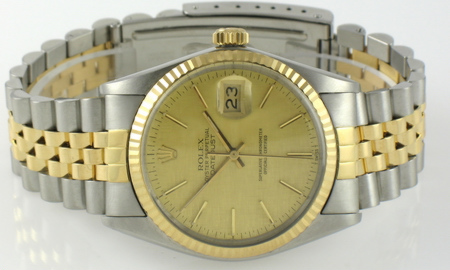 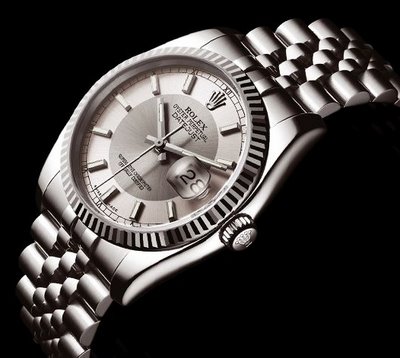 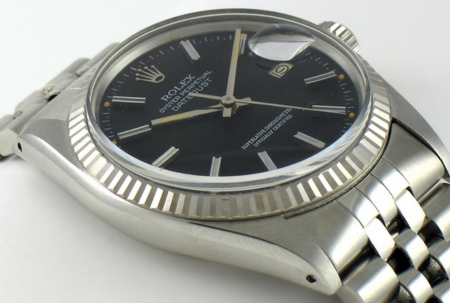 The Rolex observation I had makes me want to read the book to see if this concept is more prominent in the text. Of course Ellis would never explicitly mention it in the story, but I sincerely think that Rolex has a special connection with the 1980s and was the watch of the era. The brand still has a seriously large place in horological appreciation, but it absolutely dominated in the image conscious times where it was not about having a nice watch, but about having the RIGHT nice watch.