SUPERLATIVE: A Watchmaking Story Of Brotherhood And Survival With Author Scott Lenga 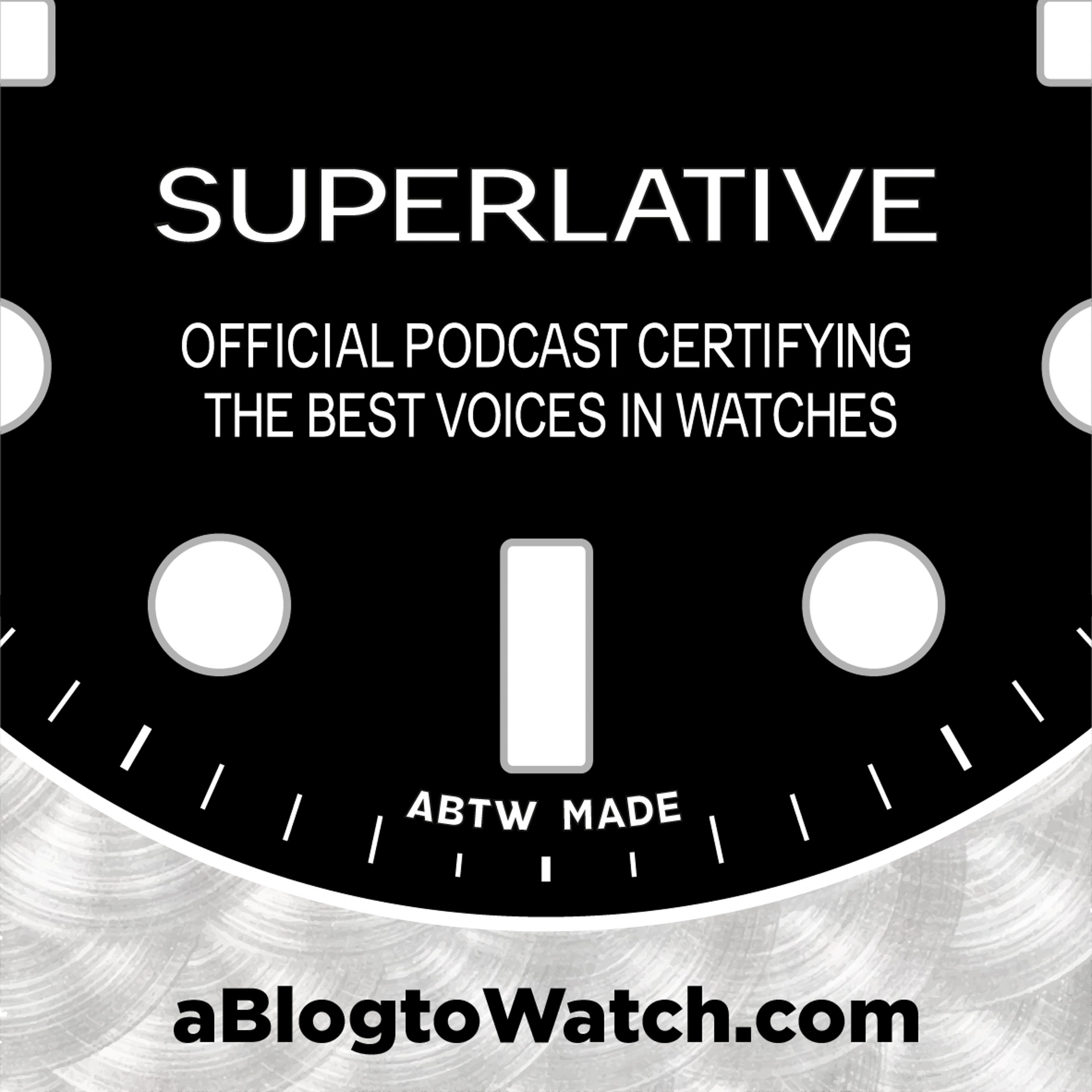 This is SUPERLATIVE: A podcast about watches, the people behind them, and the worlds that inspire them. This week, our host and aBlogtoWatch founder Ariel Adams is joined by Scott Lenga, co-author of The Watchmakers: A Powerful WW2 Story of Brotherhood, Survival, and Hope Amid the Holocaust. Scott’s book is based on recordings by his father, Harry Lenga, and it documents the story of how he and his brothers used their watchmaking skills to survive the Holocaust and maintain their promise to stay together as a family.

Ariel and Scott start the show by talking about Scott’s family and its history with watchmaking, before getting into the idea behind recording his father’s legacy and how watchmaking as a profession was very different during the 1930s and 1940s compared to what it has become today. The conversation then shifts to Scott’s father and what it was like to be a watchmaker in the concentration camps, along with the inner workings of how watch repair and service was actually carried out by individuals who did not even have their freedom. The two then get into the deeper meaning behind why Scott wanted the world to hear this story, along with some of the incredible lessons that he learned from his father during the process of working on this book together. 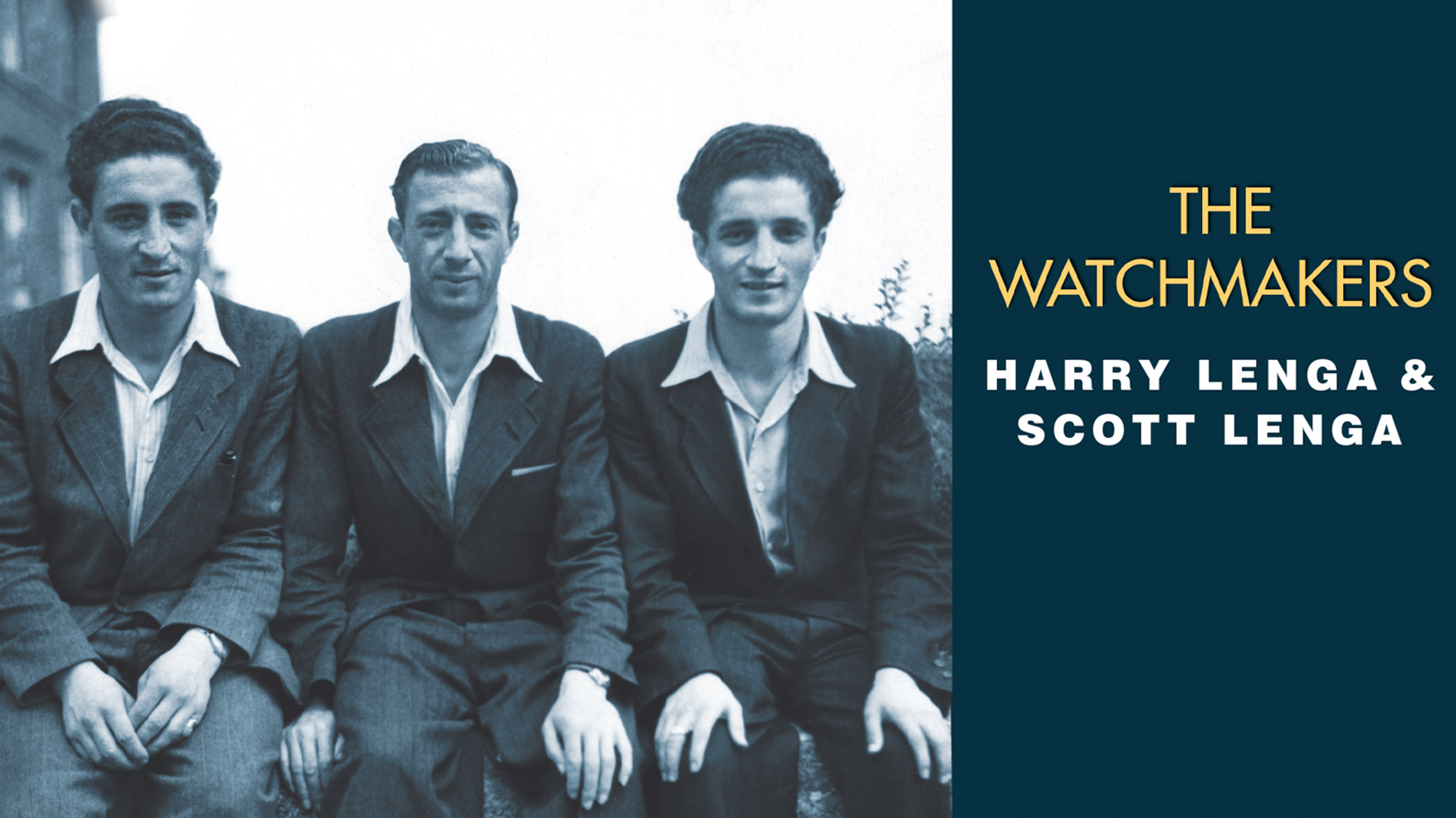 Stay Up-to-Date with Scott Lenga and his work:

We’d love to hear from you with feedback or suggestions for future show topics or guests. Advertising opportunities are also available. Comment or contact [email protected].