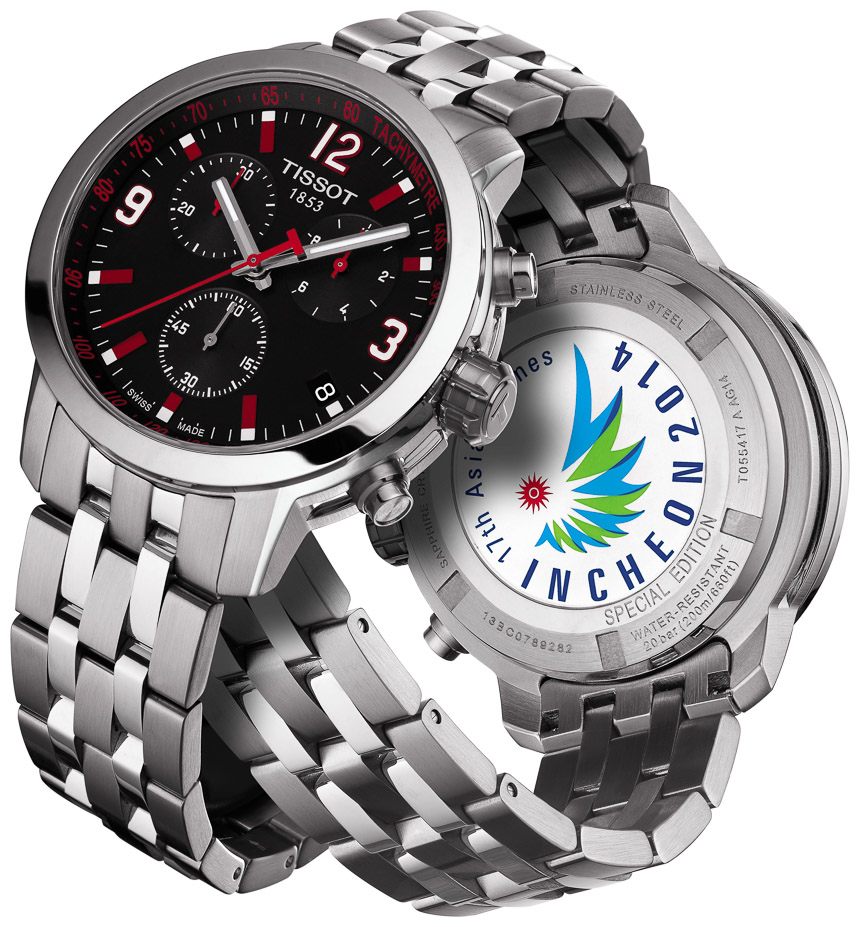 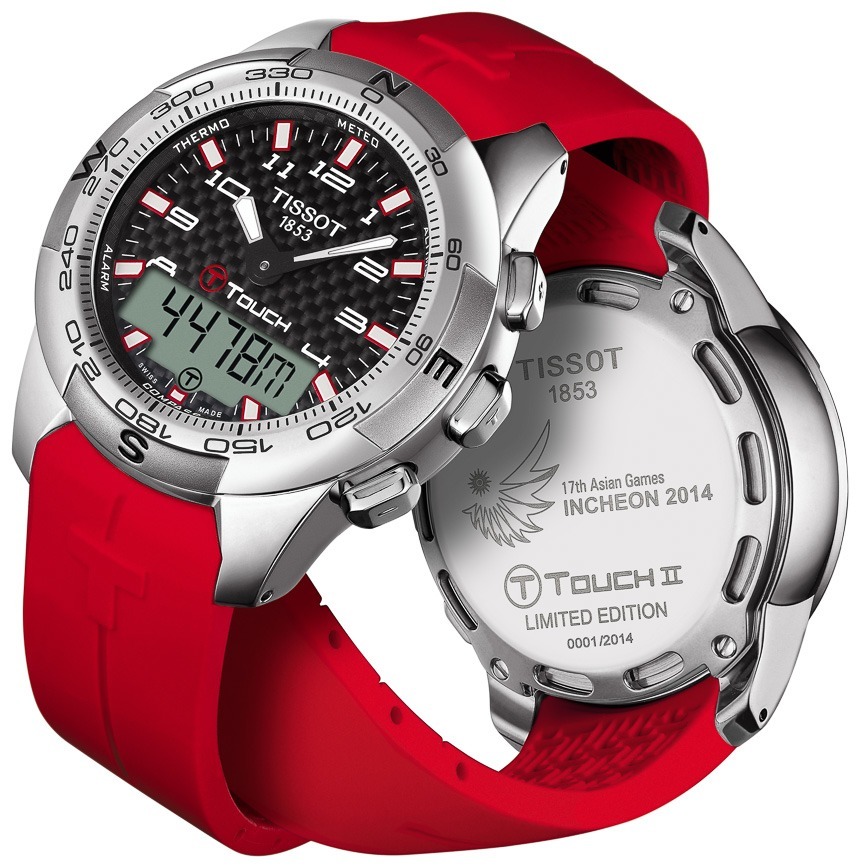 While Omega has the Olympics, fellow Swatch Group brand Tissot has the Asian Games (aka the Asiad). The 17th Asian Games will take place this year in the South Korean city of Incheon September 19th – October 4th, 2104, and will be sponsored by Tissot as the official timekeeper of the Asian Games. Of course, the occasion calls for a host of limited edition watches.

As the official timekeeper of the 17th Asian Games Incheon 2014, Tissot of course will release a slew of limited edition timepieces. In fact, there will be nine different limited edition models for the Asian Games, and each will be limited to 2,014 pieces. 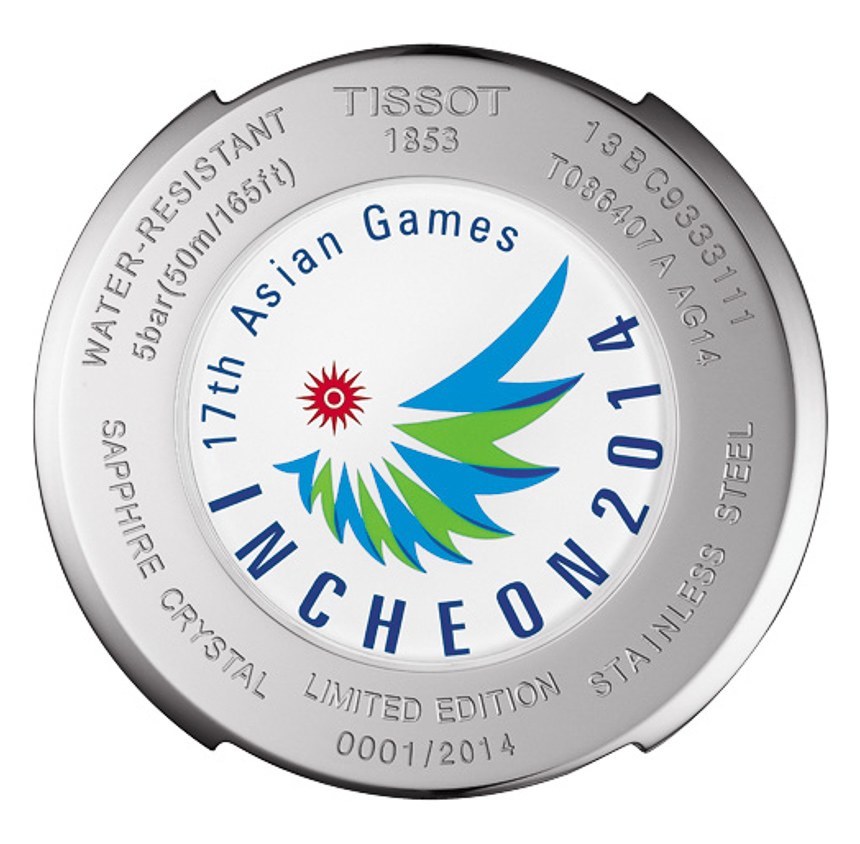 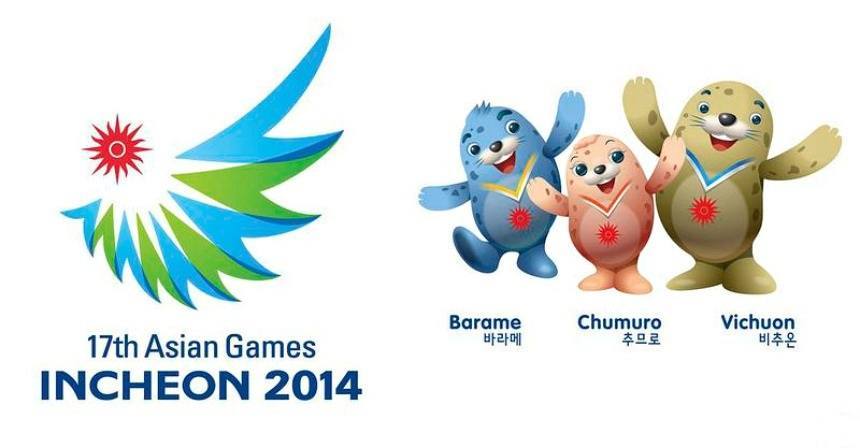 There are actually an impressive number of different events ranging from traditional sports such as swimming, cycling, and gymnastics, to martial arts such as karate, judo, and taekwondo. There are also events related to skills such as archery, bowling, and even table tennis. I bet it would be really great to see as many events as possible for those who will attend in Incheon. 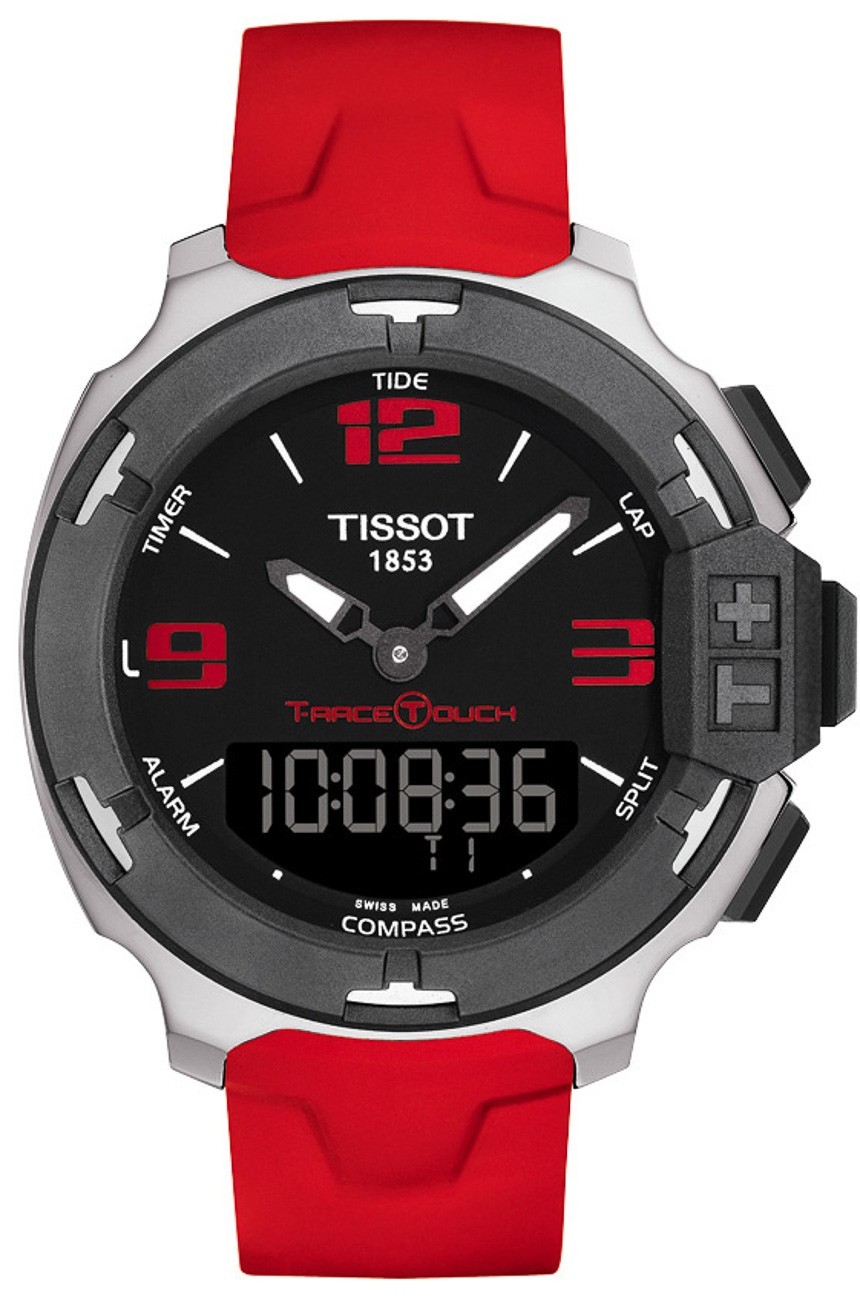 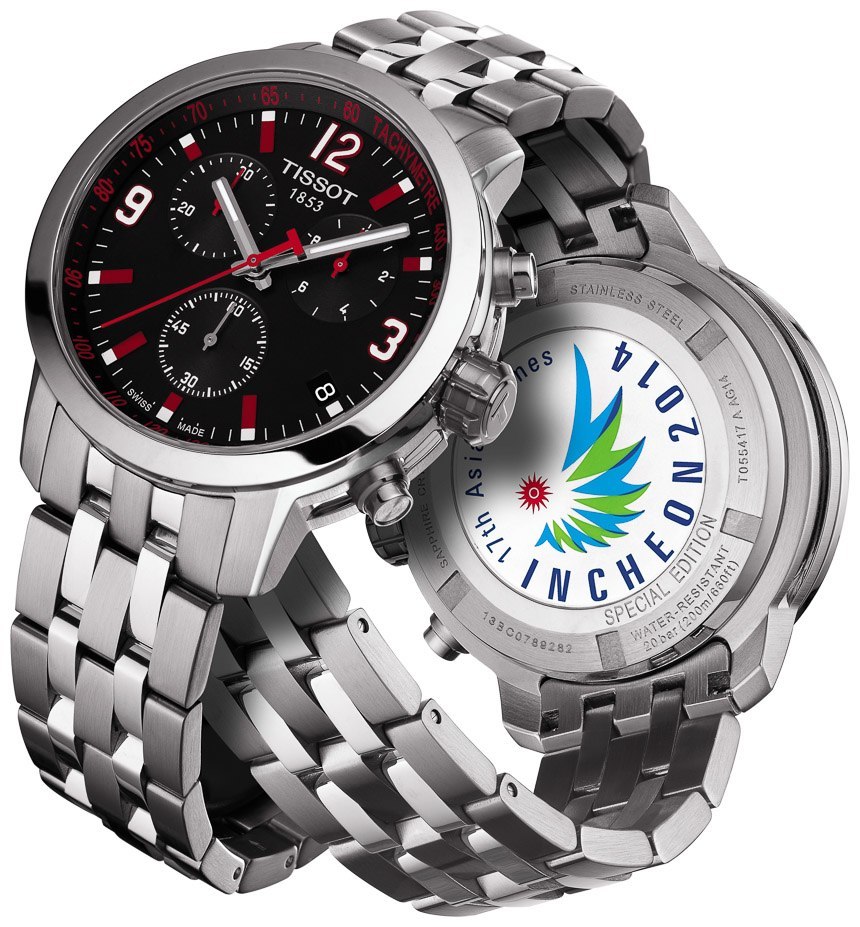 So, that includes some Tissot T-Touch models, several mechanical models, a few quartz models, and three models for women. Each of the limited edition Asian Games watches will feature red color themes to go with the colors of the Incheon games event. The watches will further have either engraved casebacks or applied plaques commemorating the games. If you are really into red then some of these Tissot 17th Asian Games Incheon watches might be a good choice, but ideally these are watches you will be interested in if you are going to visit the Asian Games yourself. 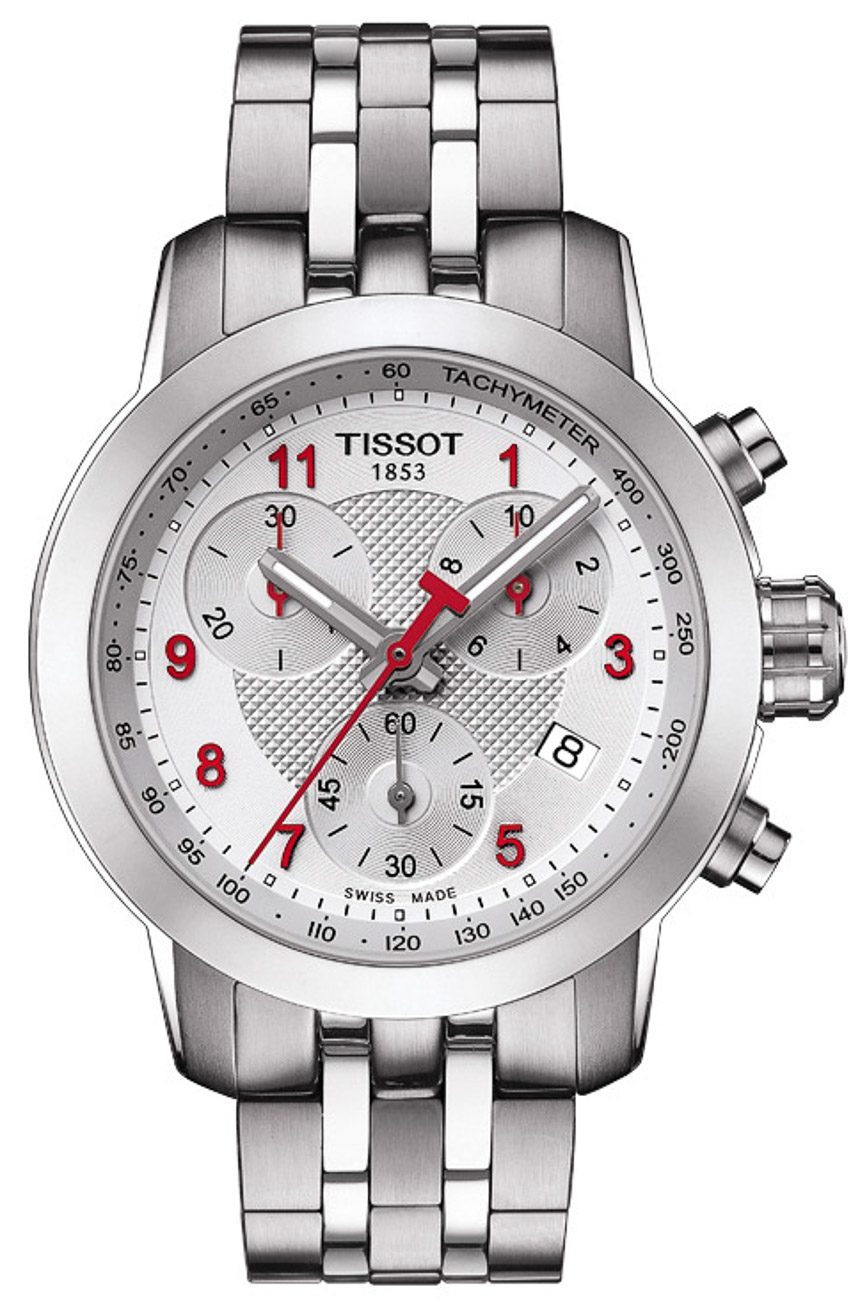