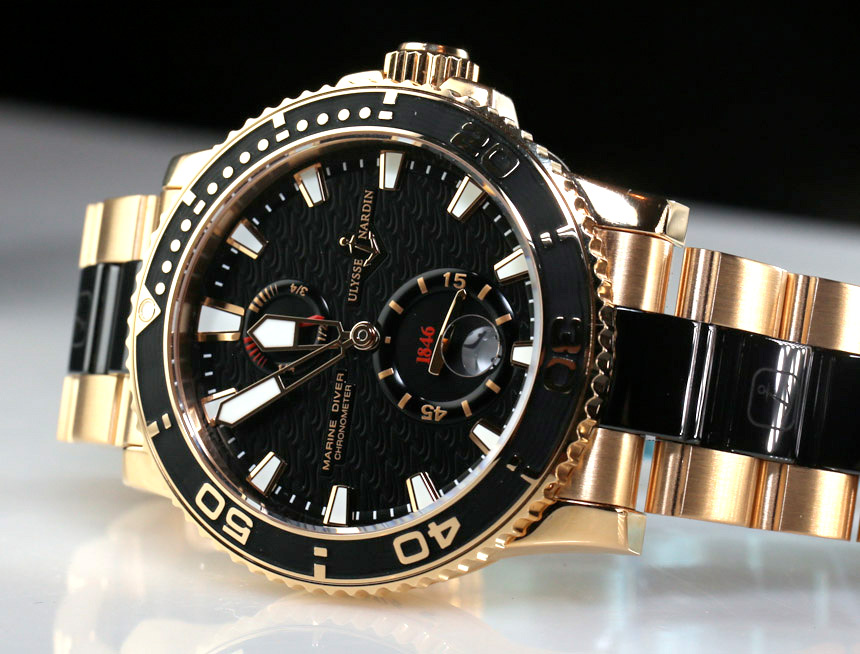 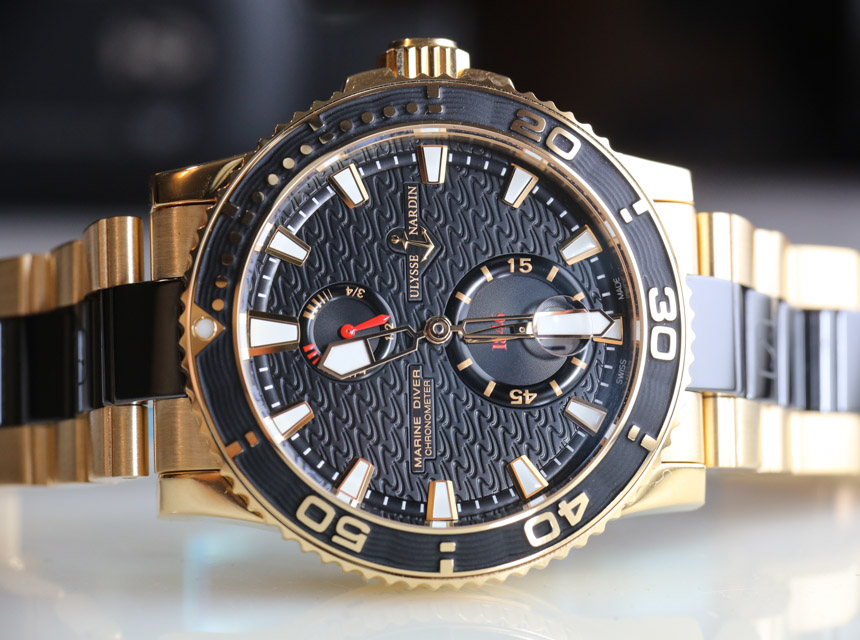 Now is probably a good time to review this mostly solid 18k rose gold version of the Ulysse Nardin Maxi Marine Diver watch. Why? Well, at the time of writing this article, I’ve just returned from Russia where Ulysse Nardin is the top luxury watch brand. So, with those impressions in mind, I have a new way of appreciating the designs and ethos of the watchmaker. I’ve long been a fan of Ulysse Nardin, even though not all of their designs are my cup of tea. What helps make the brand special is that it is independent. What does that mean? well no one owns Ulysse Nardin so they can do whatever they like. Most luxury watch brands are part of a larger group, so their actions are thus limited.

That independence has translated into a brand that makes watches starting at around $6,000 all the way up to over $1,000,000. There are very few brands that have such a wide price range in their collection – and Ulysse Nardin makes it work. I find their entry-level models often as interesting as the ones at the top. Many people agree that Ulysse Nardin designs verge on the avant garde. They did release the Freak after all. This sense of design experimentation is rather unlike a solidly Swiss company, but understanding more about where the brand is most popular has helped me appreciate how the watches are designed. 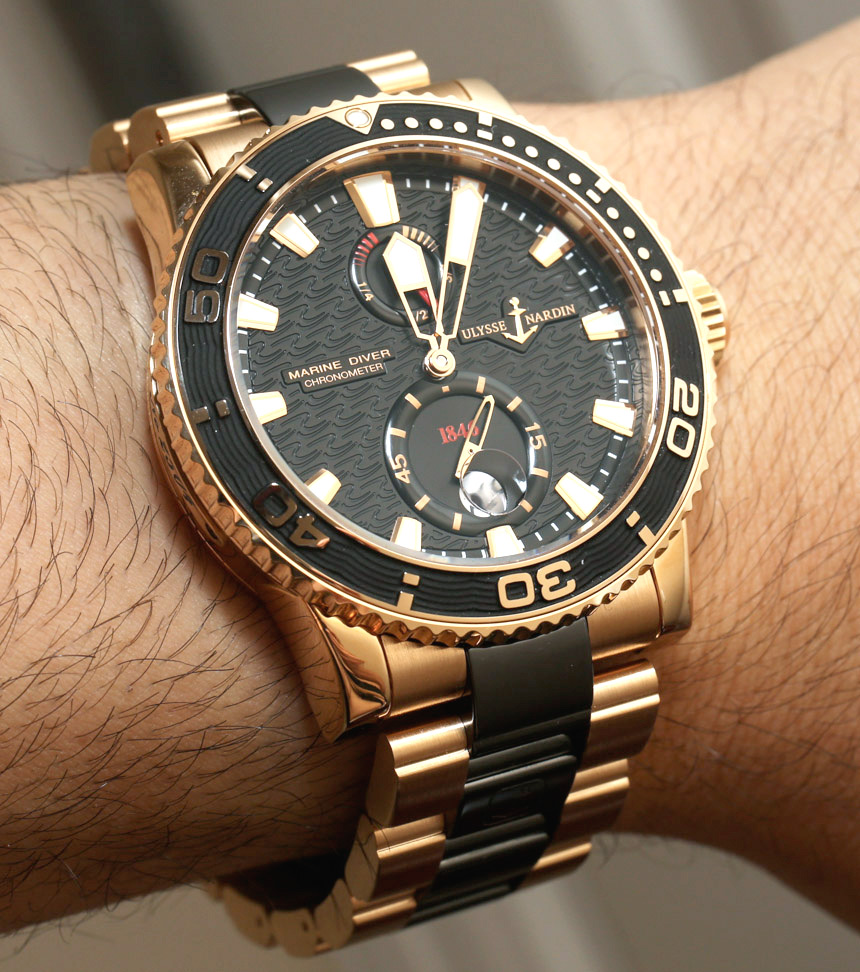 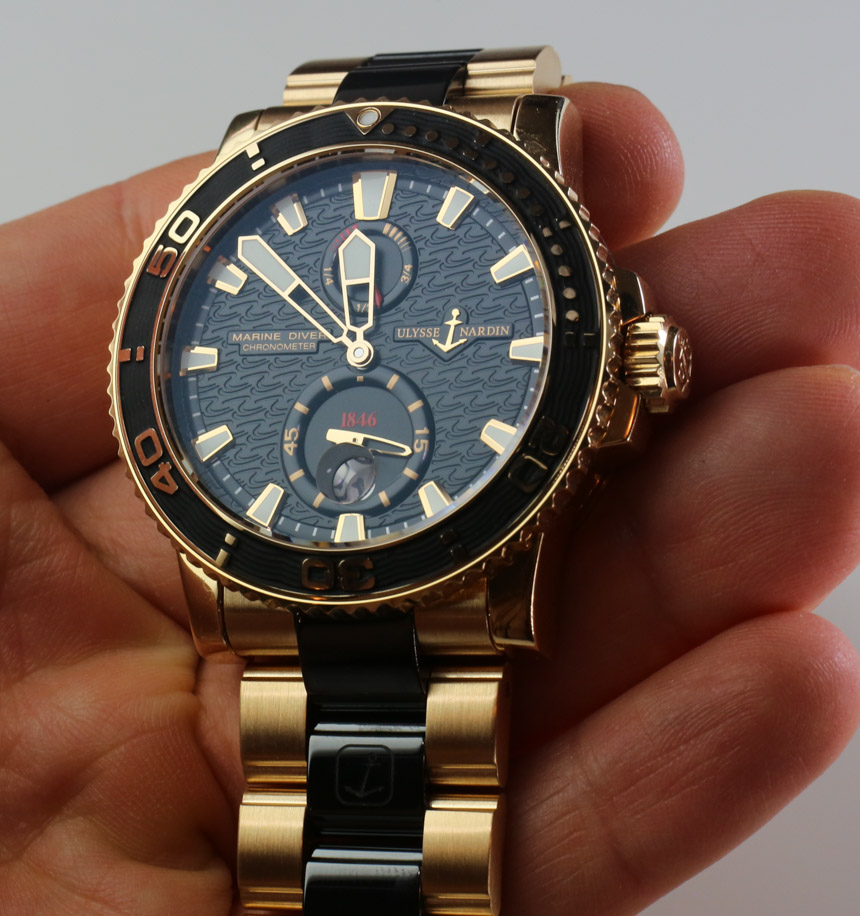 Which brings me back to Russia, a market whose tastes are unique compared to the rest of the world. Russians like people to notice their watches, and they prefer highly communicative designs. Bright colors and obvious use of precious materials are common for the high-end watch buyers there. Of course Russian watch collectors vary in taste as much as those from anywhere else in the world, there is a very real sense of “don’t be afraid to show off success” in the country when it comes to what you wear.

Ulysse Nardin told me a few years ago that they were the top luxury watch maker in Russia. It was a bold declaration that of course sounded perhaps too optimistic. Not that I had reason to distrust them, but a lot of luxury brands make bold claims that often boil down to a matter of selective interpretation. So spending time in Moscow I decided to investigate a little bit. I began this by visiting the Ulysse Nardin boutique located near the Kremlin. I spoke with its sales staff as well as store manager (a cool guy name Maxim) who seemed to confirm how popular they were in Russia. That is all nice and good, but it is still from the company itself. So I took myself to other watch stores and also spoke to some local collectors. Given what I was doing in Moscow I even stopped random people on the street. What surprised me is that while none of these people had actual sales figures to prove the specificity of how popular Ulysse Nardin was, they all seem to confirm that Ulysse Nardin was a top brand. more » 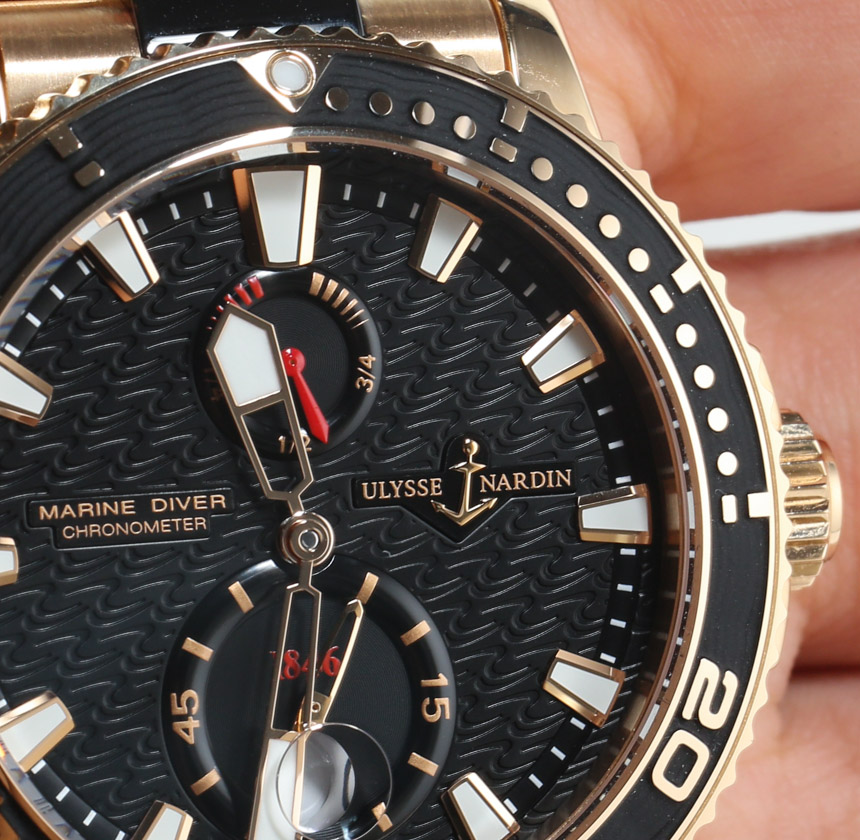