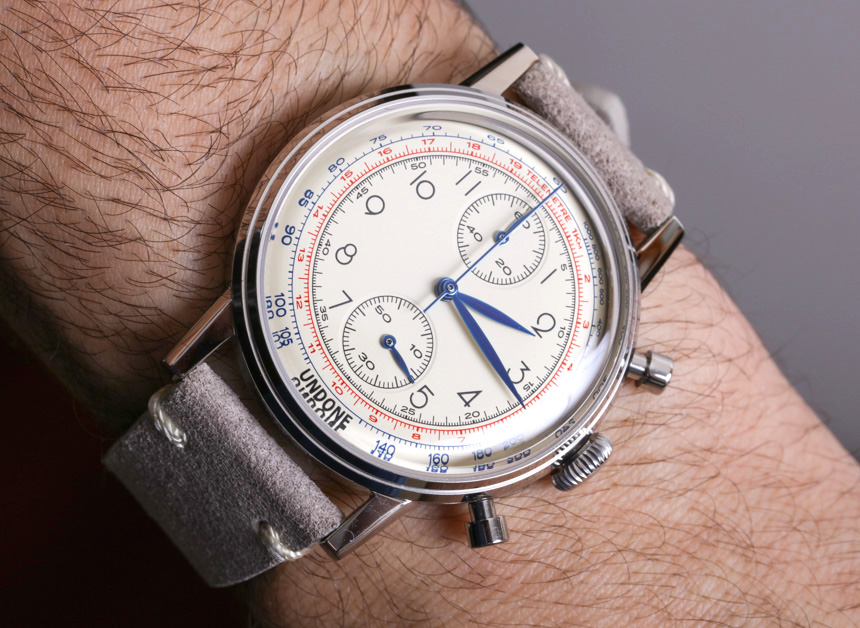 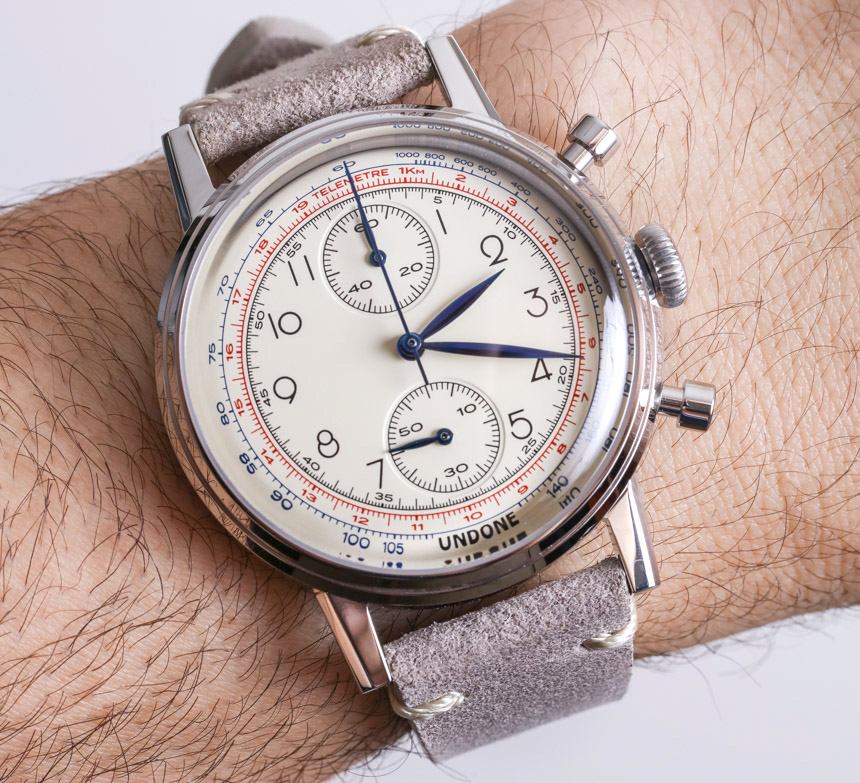 After years of being rather spoiled with high-end luxury watches, I never thought I’d be so happy wearing a $265 timepiece. It’s true, though, as I’m wearing the Undone Urban Chronograph Vintage “Killy” watch on my wrist right now, and not only do I really like it, but I feel damn proud when I tell people how much it costs. This is an extremely well-done modern reinterpretation of a vintage-style watch which is also fully customizable and is a valuable lesson for a watch industry that is currently in a state of tumultuous transition.

Undone is based out of Hong Kong, run by a slew of very smart, very talented “watch guys” that realized there was a market for “value for money.” Many (many) start-up watch brands begin with this concept, but few (in my opinion) actually manage to deliver on their promise of offering great quality for the money. Undone as a brand began as a successfully funded Kickstarter campaign. aBlogtoWatch has a policy that crowd-funded watch projects (like Undone) have the option of buying a reasonably-priced advertising message article written by them if they want to reach out to the audience. That is, if we feel their product, in theory, would have value to at least enough of our audience in the first place. 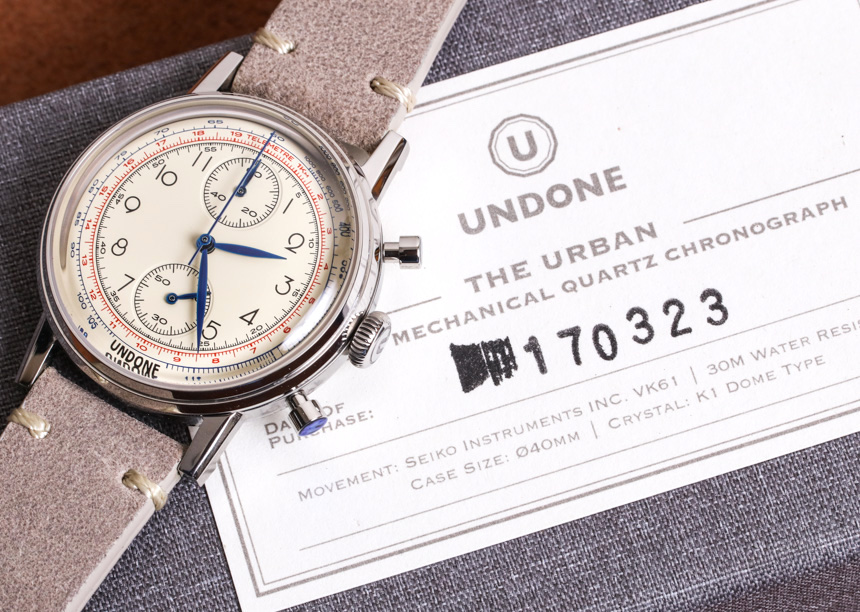 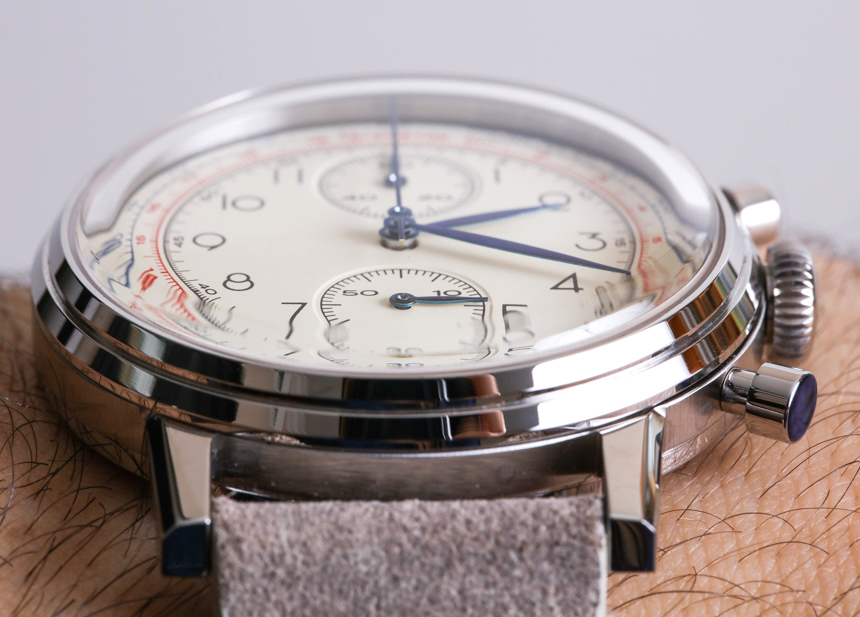 We have the above policy specifically because we as an editorial team have no way of personally recommending or knowing if a potential new brand is going to be any good. We’ve not seen their work nor do we know anything about the final product’s quality. Thus, if a Kickstarter-based watch campaign is serious and feels it has a valuable message to convey to our audience, we offer them the ability to do it themselves – in a clearly transparent way. If after the campaign is over the product is great, then we are happy to tell the world about it, which is the case here with Undone. 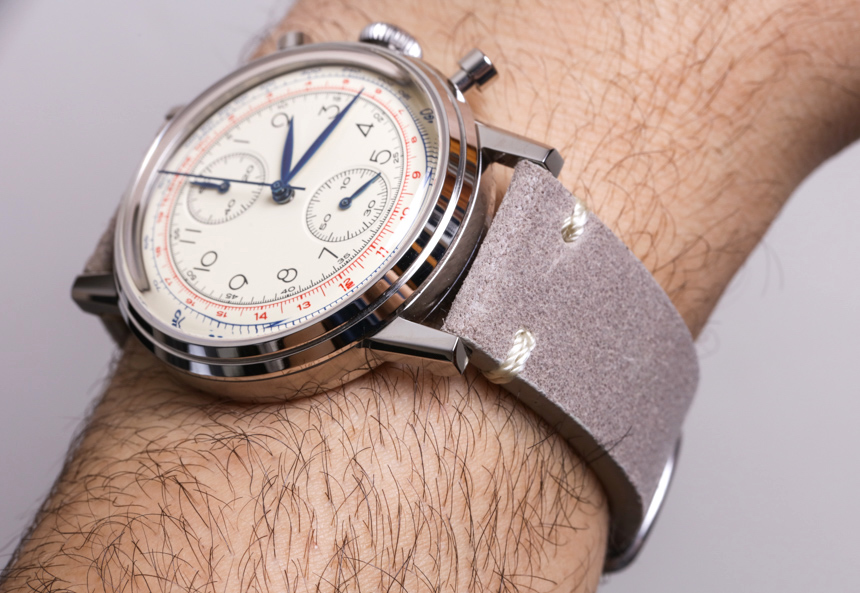 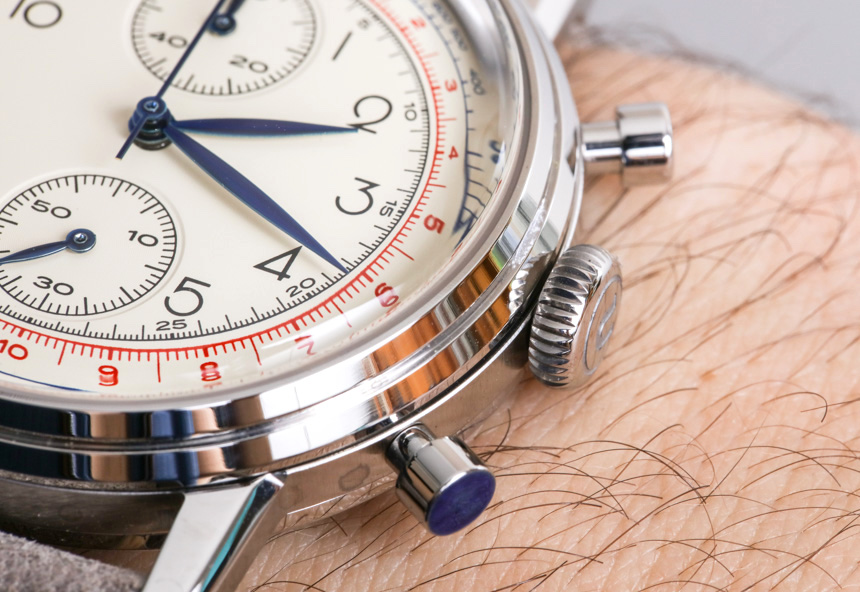 Undone delivered on its promise to its backers and at the same time managed to exceed my own personal expectations of what they could deliver. Those who backed the campaign got this exact watch (and others like it) for just $175. Now the price has gone up to $265, but it is still a really good deal. Sure, you can get watches for less money, but I challenge you to find any that have as much character, style, and quality as the Undone Urban Vintage. 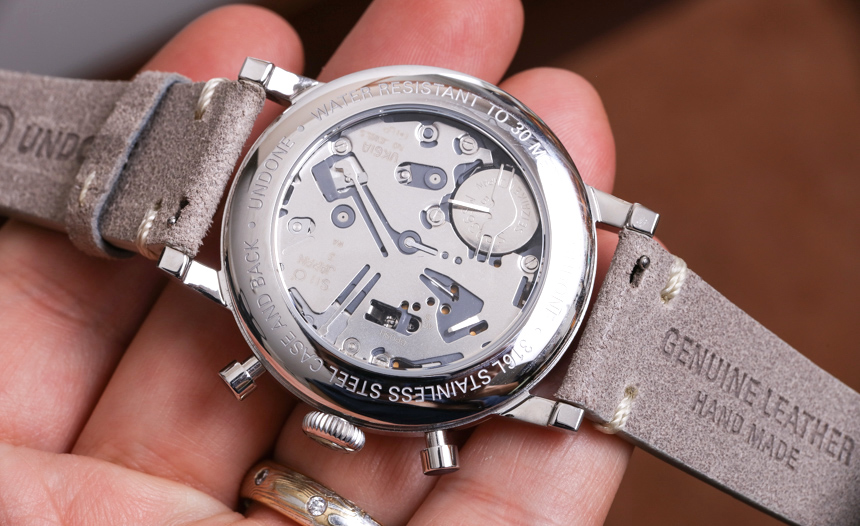 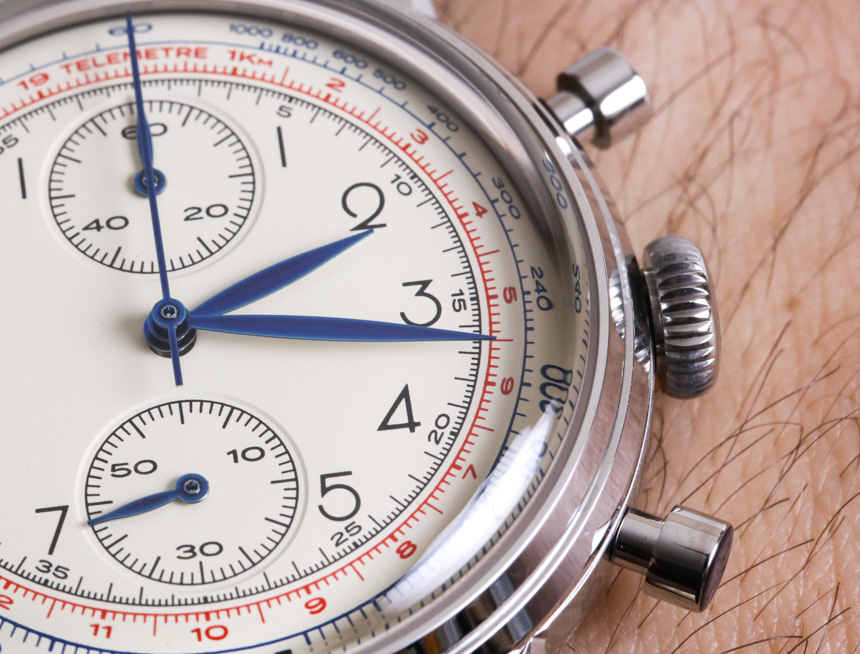 I’ve not been this excited about a very affordable “traditional-looking” watch since Orient (such as in our review of the dressy Bambino). What excites me the most is that people can get a watch that both adheres to a particular trendy style, but that also isn’t so crappy a snob wouldn’t want to wear it. As snobby as it’ll sound, most “trendy” watches priced at a few hundred bucks are just not “snob worthy.” Maybe it is their poor construction quality, wonky design, or cheesy branding, but so many watches trying to be “cool,” ultimately fail because they focus more on messaging than substance. 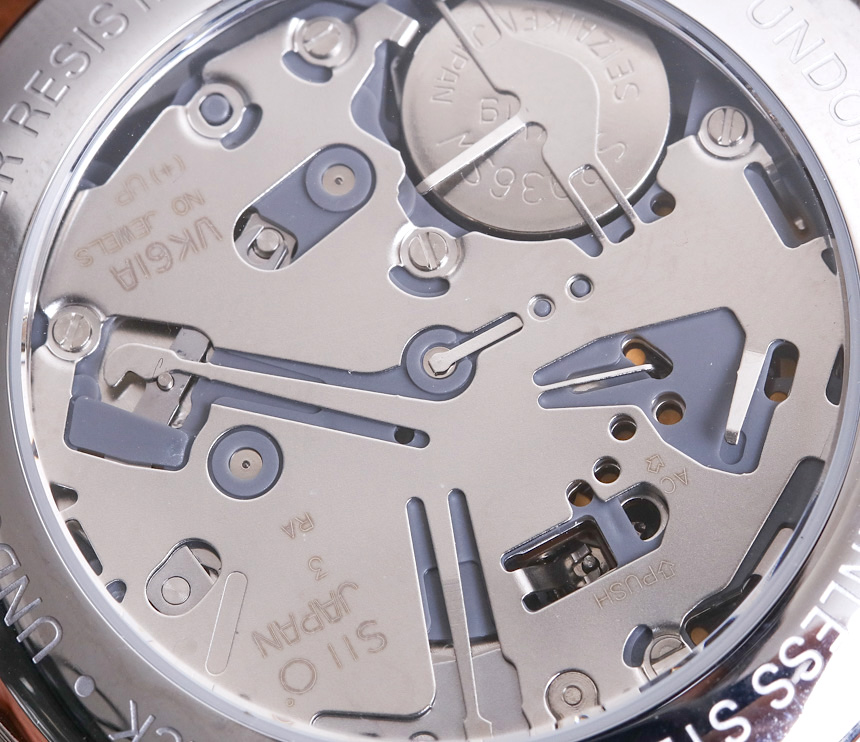 The Undone Urban has all the right substance and is clearly made by people who both know and appreciate watches. One of my favorite details is the exhibition case back, especially considering it’s a quartz watch. The vast majority of quartz movement-based watches have solid case backs without a view of the movement. Here, Undone plays with that notion and offers a quartz watch with a display case back – and the result is actually cool for what it is. 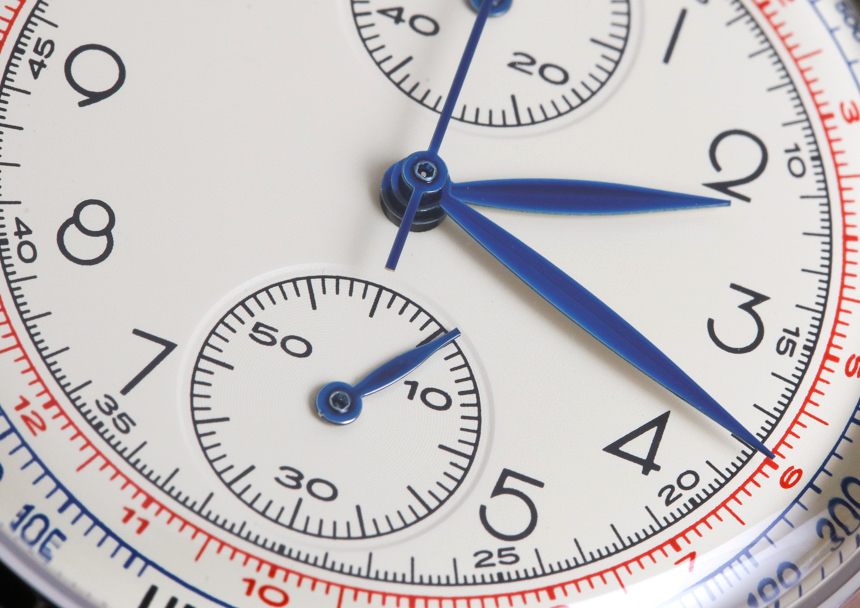 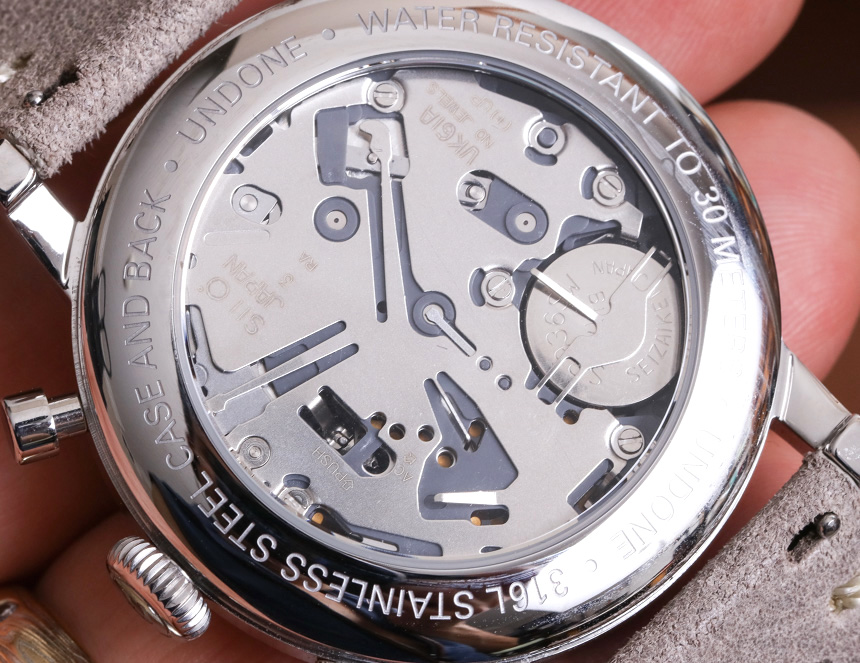 The movement inside is an SII (Seiko) caliber VK61 (VK61A) quartz “hybrid” chronograph movement. Sometimes you see this as “mecha-quartz” or “mechanical quartz.” What does this mean? Well, it basically means that the watch is battery-powered and has a quartz regulator, but that it also has moving gears and parts similar to those in purely mechanical movements. The implication is that there aren’t just digital elements. This doesn’t really make movements like this more interesting, as most quartz movements with hands have a mechanical element to them. I’m just saying this for people who see this language and feel as though there is something special here. All you need to know is that the Undone Urban chronograph has a reliable and decent Japanese quartz movement inside of it. 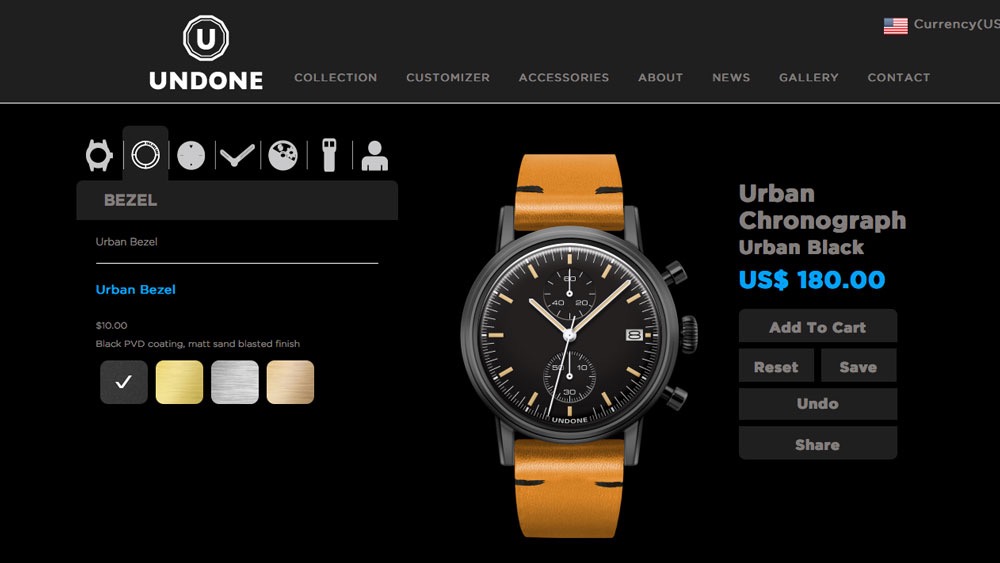 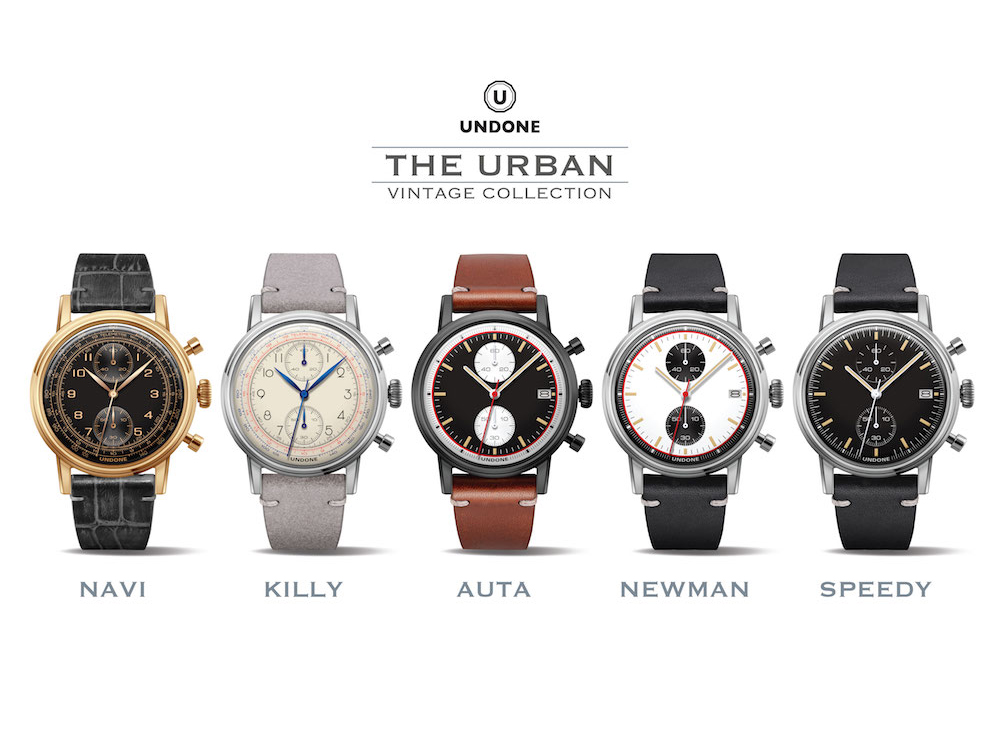 Part of the allure of the Undone Urban collection is that you can either order a “fixed” model with a ready-made design, or you can use the brand’s online personalizer to configure a design you prefer. Doing so increases the price only marginally, by $30 – which is basically nothing given that they will make it individually for you. The personalizer has a slew of useful options ranging from case finishing to hands, dials, and strap colors. There is also an option to get your name on the dial or caseback – which is cool. This is easily among the watches worth customizing as the options are interesting, and the end result is totally worth the fair price. 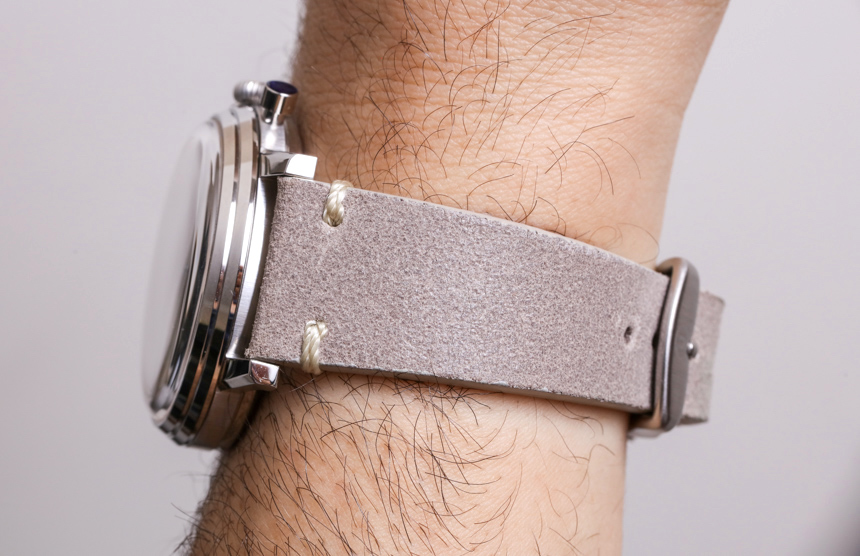 The Undone Urban Vintage can be configured to look like a lot of very different watches, to be honest. That is because the dials are very distinct and so are the hand options. The quality of the components is far above and beyond what you normally see at these prices – and the watch doesn’t at all have a mass-produced feel to it. Even the steel case has a production quality and finishing that beguiles the otherwise inexpensive price of the product. Consider me really impressed with that Undone is doing. A bar has been set here, and consumers who buy products like this should know about it. 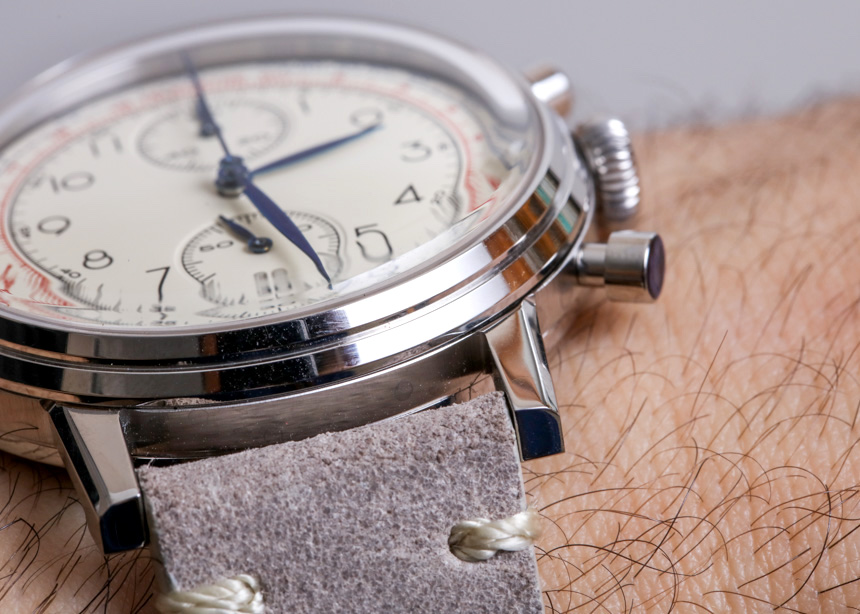 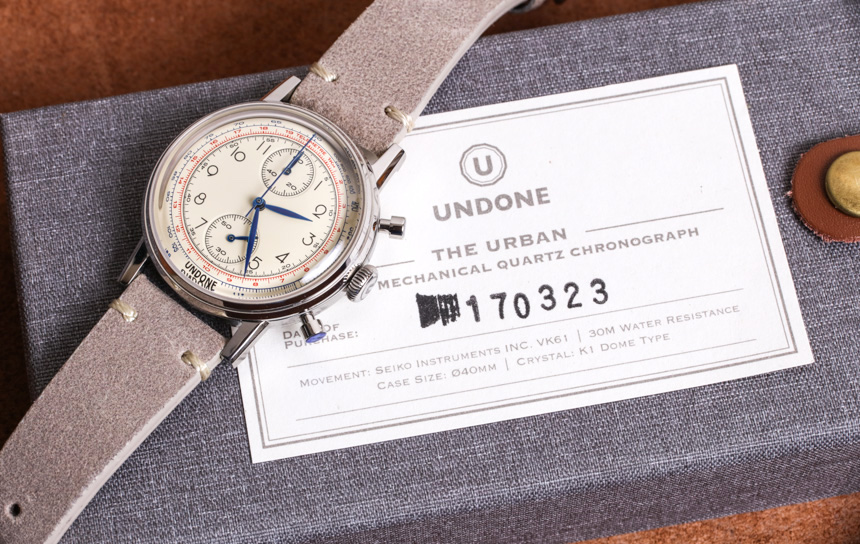 The Urban Vintage case is 40mm wide, and offered in polished steel, black-coated steel, or yellow or rose gold-toned steel. The case has a stepped bezel which adds visual interest and prevents the watch from looking boring. Undone clearly knows vintage watches and is not just emulating pictures of stuff they have seen online. The Undone design and its customization options were carefully chosen and designed. Nothing feels like an accident or haphazardly curated. This is a product by people who not only like watches, but appear to have a great degree of familiarity with the subject matter. This is super important because anyone who buys a watch should demand that someone who knows the product very well be the one to design and produce them. In watches at this price, such a situation is (these days) the exception, not the norm.