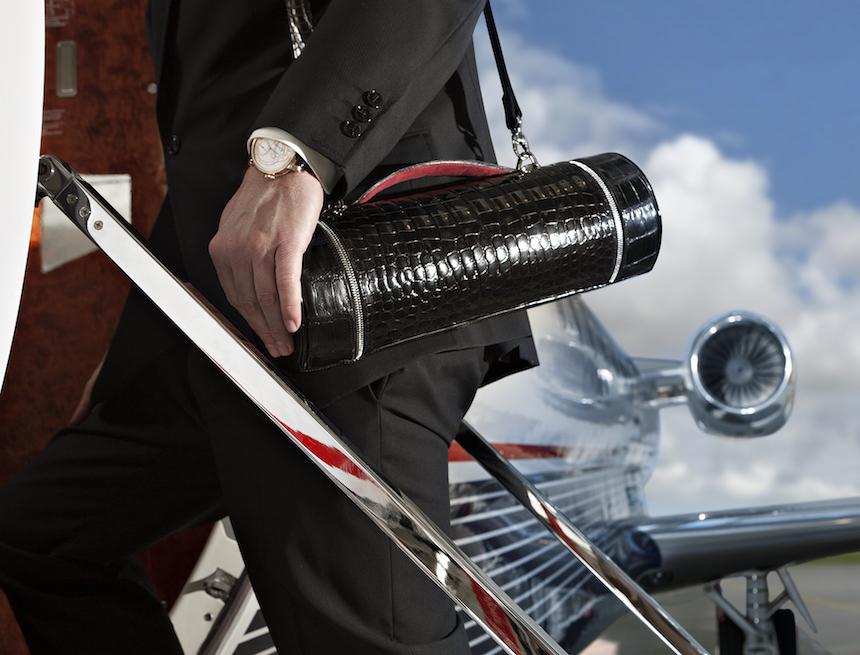 Watches & $200,000 Stolen Aboard Flight So We Suggest Watch Case Safes For Protection During Travel 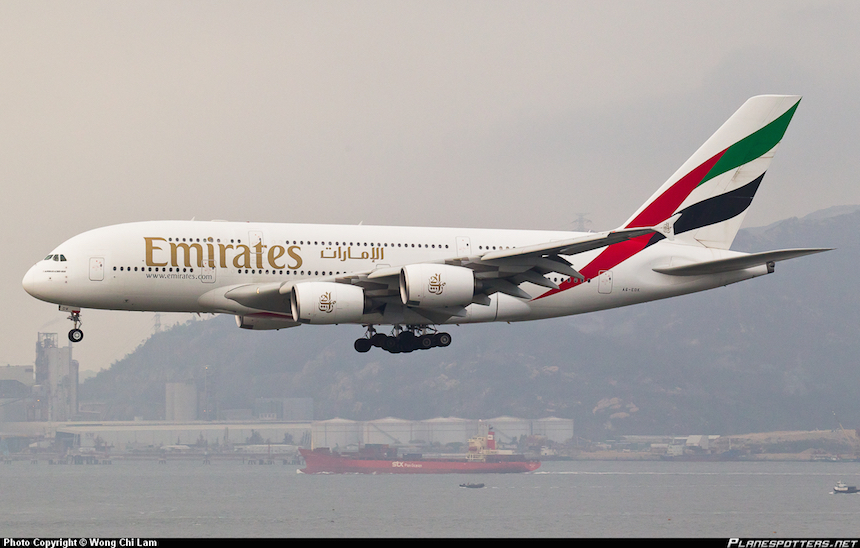 Today’s news from Hong Kong should remind all of us frequently traveling with watches and/or other valuables of the increasingly severe threat of in-flight theft. An expatriate arriving from the Middle East back to Hong Kong could be one of the biggest victims of this ever more popular way of thieves ridding passengers of their belongings, after HK$2 million (around US$257,000) in foreign currency and valuables, including watches, were stolen from his bag aboard a Hong Kong-bound Emirates flight.

As the South China Morning Post reported, Turkish watch merchant Mustasa Saci, 39, was flying aboard an Emirates flight from Dubai to Hong Kong when the money and valuables were stolen from his carry-on luggage. After the plane landed at Hong Kong International Airport and he disembarked, Saci realised the money and valuables in his bag were missing and sought help from airline staff who called police shortly after 6AM. 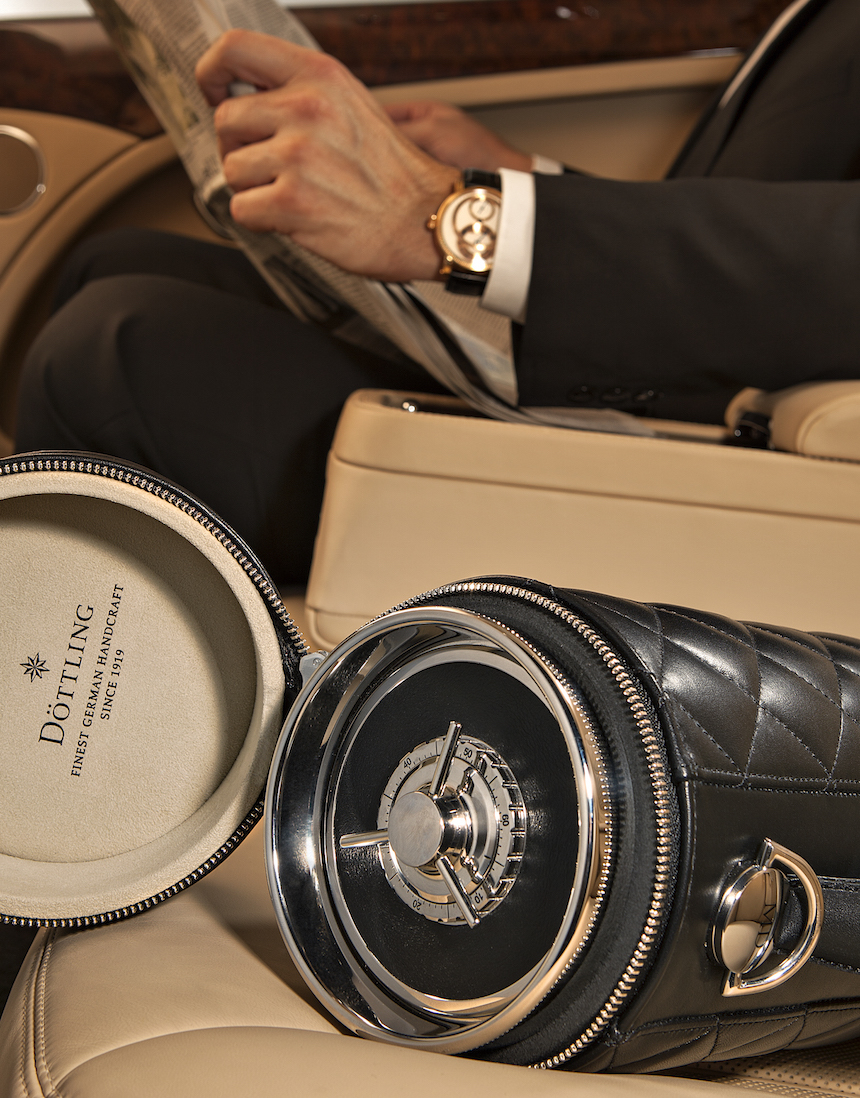 “Initial investigation showed US$200,000 and two luxury watches – a Rolex and a Patek Philippe – were stolen from his bag and the total value was about HK$2 million,” the Post quotes a source with knowledge of the investigation. It was understood Saci was seated in economy class and came to Hong Kong for business.

This could be the costliest case of Hong Kong-bound inflight theft in recent years as most reported losses in the past were valued at hundreds of thousands of Hong Kong Dollars, but not millions. This increase in the value of stolen property is in line with the latest trends: things have started to go considerably worse with 2015 as, during the first 10 months of that year, there were 67 reported thefts on flights into Hong Kong, with HK$4.83 million (about $620,000) stolen. That is about 40 per cent more than the 48 cases in the whole of 2014, and nearly double in value with that year’s reported losses coming in at around HK$2.61 million (around $330,000). 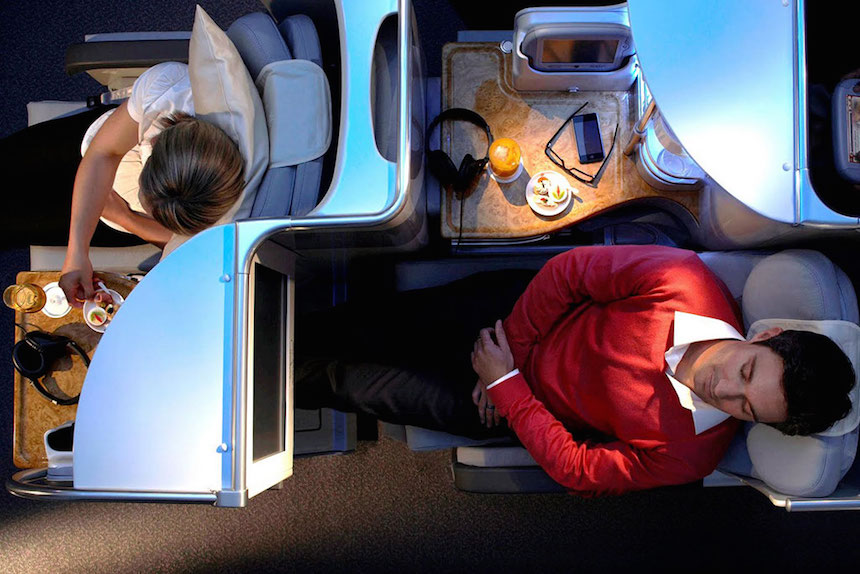 Another source told SCMP that in the past well-dressed criminals posing as travelers stole valuables and money from bags stowed in planes’ storage compartments.
“They scouted their prey before boarding and placed their own bags in the same overhead bins their targets used,” he said. “They searched through travel bags and luggage in the lockers when the owners were asleep or in the toilet.” It was understood that such thieves usually took aisle seats. Police appealed to the public to keep an eye on their belongings while traveling and ensure they kept their valuables and cash with them. 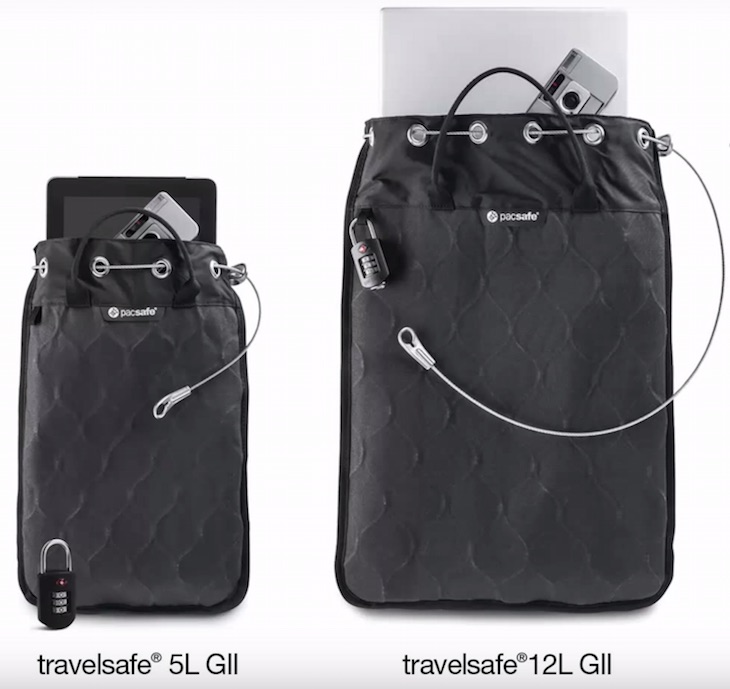 So what can you do to protect your valuables and travel with peace of mind? If you have to travel with such highly valuable items and large amounts of money, a travel safe has to be something you invest into. There aren’t too many options out there, and while most large airport luggage stores should have some options for lockable cabin bags, you may want to consider something specifically designed to protect your valuables. 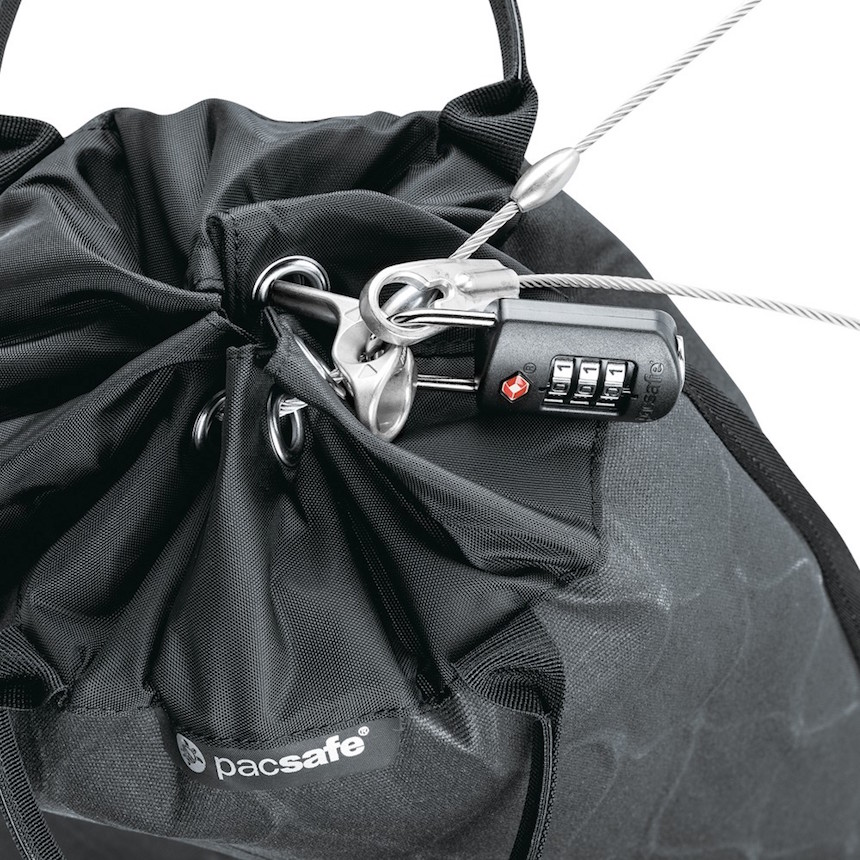 The Pacsafe Travelsafe seems to fit the bill perfectly: underneath its discreet black exterior is a stainless steel mesh that will prevent bag slashers cutting through the exterior and reaching into your back. The Travelsafe is locked by a TSA-approved combination lock and a threaded anti-theft cable in stainless steel that actually allows you to fix the bag onto non-movable objects (that should come handy when you want to leave the bag in a hotel room or in your car trunk). It has a padded interior and comes in 5 or 12 liter capacity versions, priced at $70 and $90, respectively. 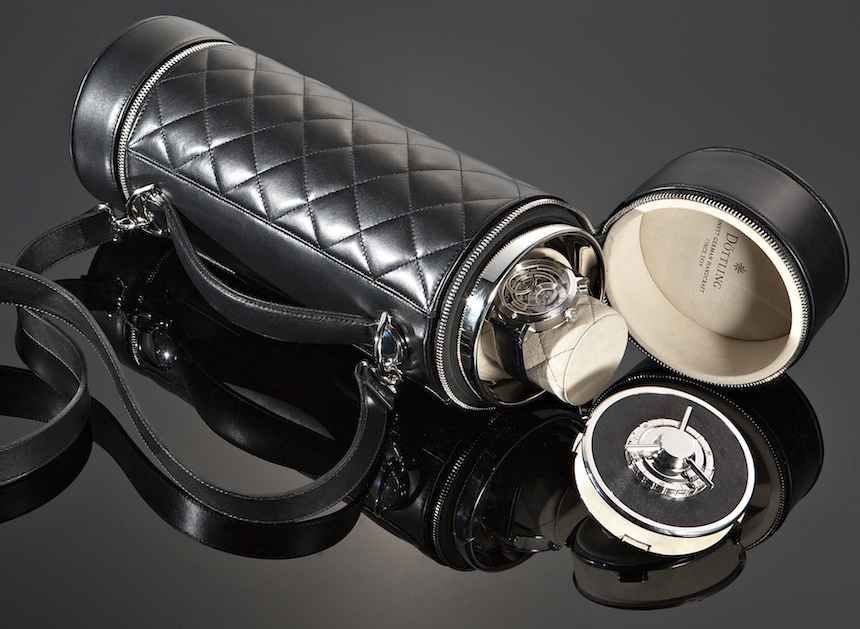 Want something more luxurious? Worry not, as German watch winder and safe manufacturer Döttling has you covered. While you surely can pick up lockable watch boxes and smaller bags from Louis Vuitton and the likes, the Döttling Guardian takes things to another level. It was designed to have a double-walled high-security tube built into the leather exterior – an in-house development by Döttling made of multiple components. As Döttling explains, “The hard metal component is almost as hard as a diamond and destroys tools such as drills and saws attempting to breach the Guardian. The tube’s polycarbonate content – a material also used for police shields – additionally makes the Guardian extremely impact-resistant. The material cannot be destroyed even with the biggest sledgehammers.” One would hope that in the tranquility of business class flights, such ongoing efforts to reach into your safe would not go unnoticed – just careful with those noise canceling Bose headphones. 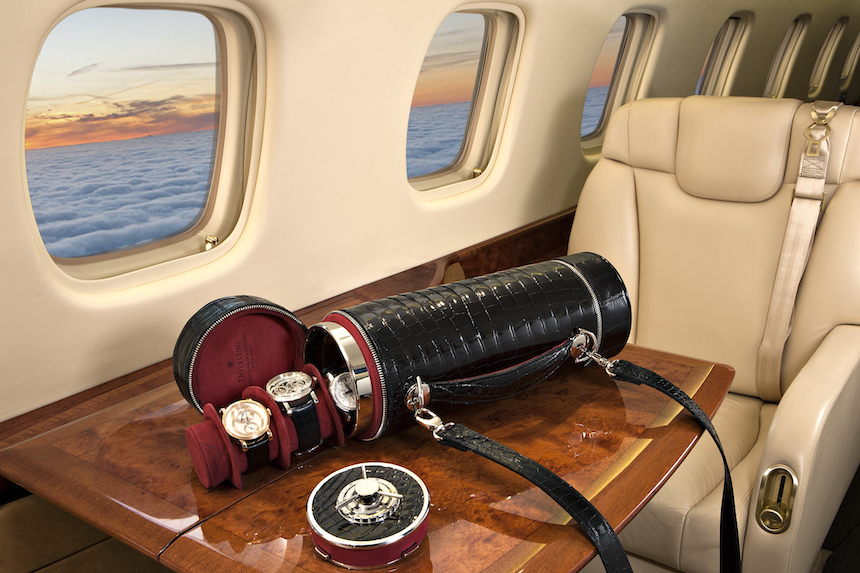 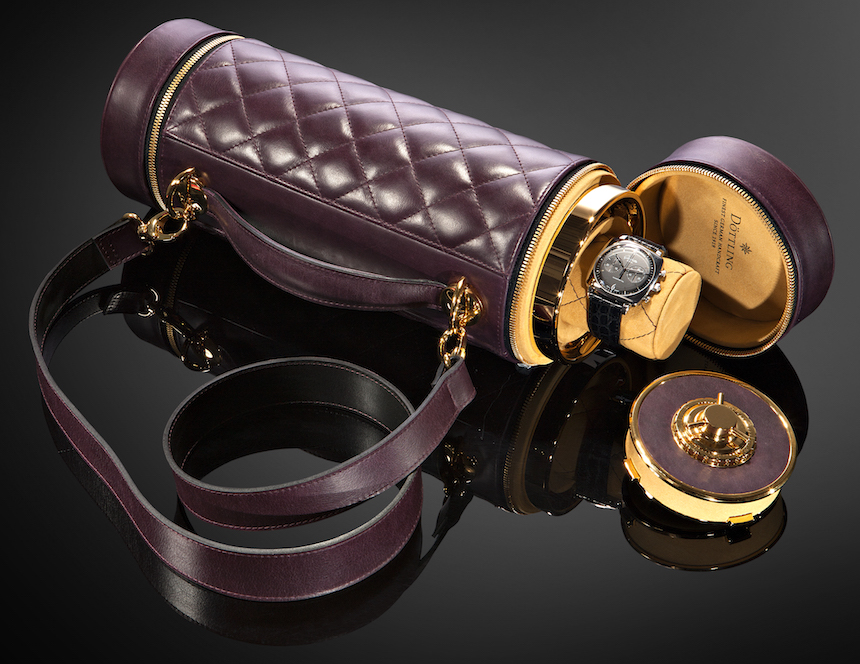 In all seriousness, at one end of the high-security tube you’ll find what literally is a downscaled version of a proper safe door that can only be opened with a three-digit code. If it is entered correctly the locking mechanism, consisting of four polished high-carbon steel locking bolts, opens. “In brief, when locked, opening the Guardian requires incredible force and a good deal of time – time that’s short because the Guardian is also equipped with a GPS transmitter so it can be precisely located.” Needless to say, the Döttling Guardian can hold up to six watches, cash, documents and other valuables, is wholly customizable, and has a starting price of about €12,000.