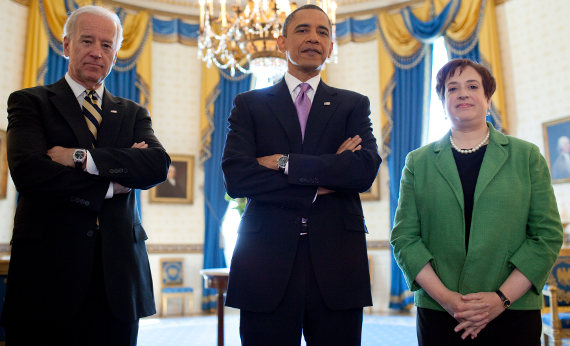 Politics and watch lover aBlogtoRead.com reader Eric sent me this perfect image showing off the watches of (from left to right), Joe Biden, Barack Obama, and Elena Kagan. I love the clarity here, and the visibility of the watches. Biden has been known to wear a few watches, including an Omega Seamaster, a Citizen, and here a Tissot T-Touch. Look at him show that puppy off – as though he is incredibly proud of it. Nothing under the sleeve! Good work Biden! Represent us watch lovers proudly. So let’s take a quick look at the watches and what they mean and cost. 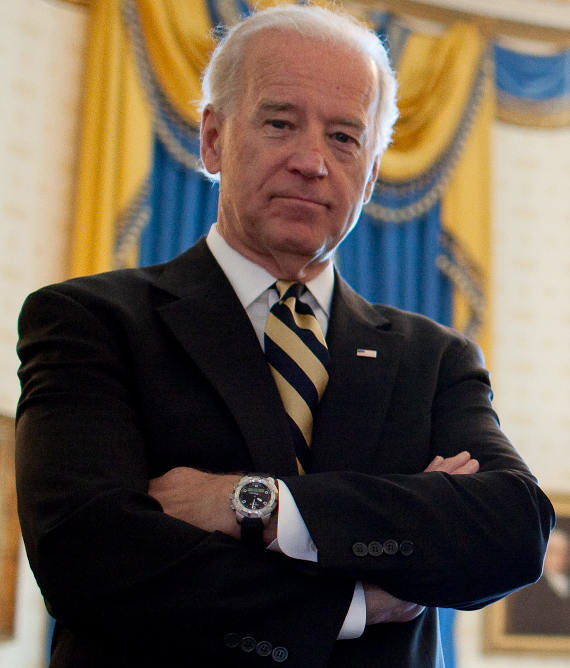 Joe Biden is clearly the biggest watch lover of this trio. While Obama has a number of watches (I know, because I am told all the time by watch brands what models they give him). Here, he is wearing a first generation Tissot T-Touch watch on a rubber strap. You can click that link for a product page where you can see more specs and get one. It retails for $750 – being the priciest of the trio, but interestingly the least formal. On a rubber strap with all of its outdoors functions, this is a sports watch that is a good gadget piece as well. Biden is almost always seen with sport watches, they fit his personality. Interestingly enough, in comparison to the other watches, Biden’s looks to be a few minutes behind (or Obama and Kagan’s watches are a few minutes ahead). I wonder what that says about Biden? 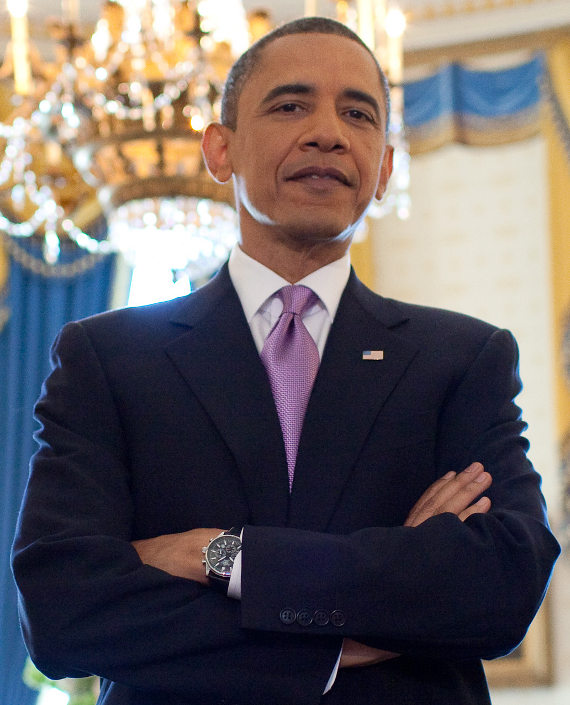 Obama is wearing his famed Jorg Gray JG6500 (which I reviewed and discussed and reviewed here). When he received the watch from the Secret Service as a gift, it was a very rare timepiece. Since word got out about his consistently wearing the watch, people the world over have purchased Jorg Gray JG6500 timepieces. The quartz timepiece now retails for $325, and comes in a variety of styles. 2010 will see a new version of the JG6500, called the JG6500-44. This new version will be upgraded to have a Swiss quartz movement, sapphire crystal, and an upgraded dial (being two-layer and having applied hour markers). This new version will retail for $795. Obama’s model is the more pedestrian piece, and communicates his loyalty to the Secret Service who thoughtfully gifted him the watch from their own gift shop, and as a statement about his connection to the people. US politics has often favored people who connect with the people in terms of what they wear. The idea is that “he or she is just like one of us.” Whether this is good or bad can be argued. In other parts of the world, politicians are expected to wear lavish luxury timepieces that communicate their taste and success. Speaking of Tissot actually, Obama also owns a Tissot T-Touch Expert Pilot that he likely wears from time to time. 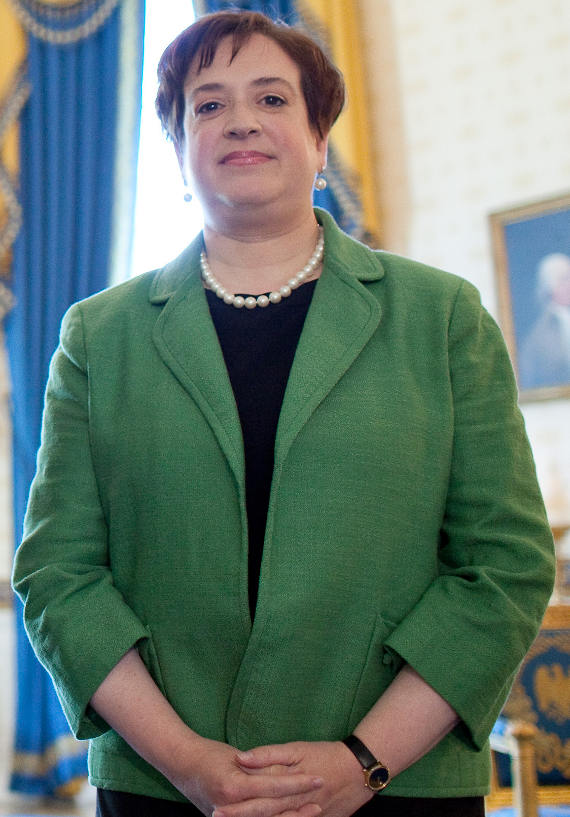 Here we also see the timepiece worn by likely future US Supreme Court Justice Elena Kagan. Nominated by Obama, I believe she is currently going through the trials of being approved. I haven’t really kept up to date on the progress of her approval, but I am interested in her watch. While no Supreme Court Justice that I can remember is know for being particularly lavish with their watches, I have a feeling that at least a few of them have some fancy watches underneath their robes. Us lawyers have a penchant for loving fine timepieces. As an educator, Kagan has a standard “nice watch.” She is seen wearing her less-than-uncommon gold plated ladies Movado Museum piece on a leather strap. While the exact model number is going to be tough to detect as Movado frequently changes these watches even though they often look almost the same, we know the basic model. Click here for a listing on Amazon.com of this style Movado Museum watch for women. So what does a watch like this say about Elena? Well not too much actually. Worn by legions of people all over the world, this is sort of a nice watch for people who don’t know better. The prudent Kagan perhaps isn’t into the idea of luxury watches in her life. Either she has rejected the concept, or just hasn’t discovered fine timepieces yet. The Movado Museum face is a watch that blends in better than a basic Seiko. People know it, but they are so common, it is hard to apply a character trait to anyone who might wear them. This is Movado’s bread and butter, and likely a stepping stone timepiece to nicer things. At the same time, Kagan put the piece on for a formal photo shoot. She doesn’t want attention called to her wrist, so wearing it might have been purely intentional.

By the way, I think this is an official White House press image. So I am not sure who to credit for it. Here is the link to the original large image of Flickr. Seems to be uploaded by “The White House.” So let’s just credit the US government for this photo.