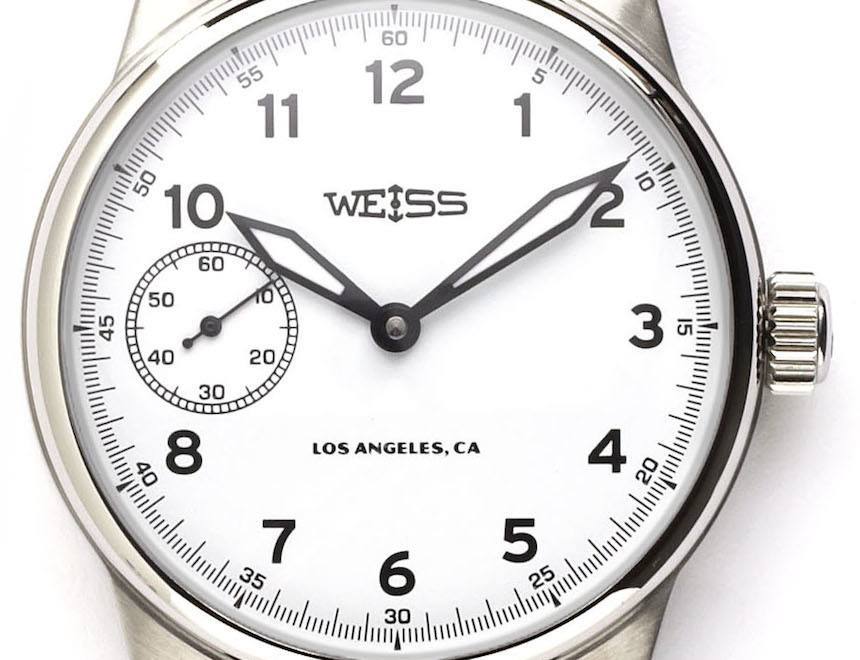 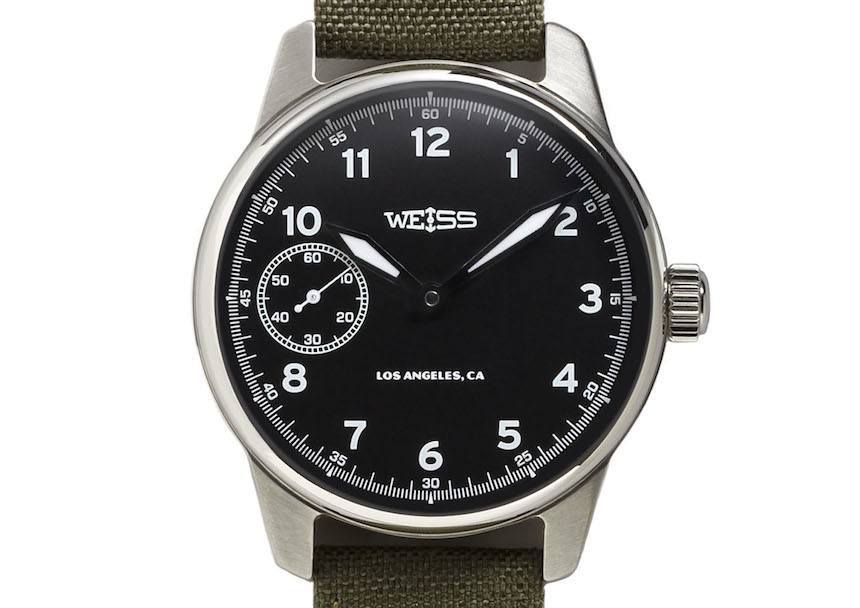 It has been only a few months since Ariel reviewed the Weiss Standard Issue Field Watch, and yet we are returning to the very same model to share a brief – and most welcome – update related to the making of this piece. In the review (which you can find here, in case you missed it) we pointed out that a majority of the parts of this Weiss watch are made in the US, hence the visibly placed “Los Angeles, CA” designation on the dial. A few things have changed over the last few months however, so let’s see what these slight modifications are that render this affordable watch even more interesting for those looking to purchase items largely made in the US.

An ever wider array of components in the Weiss Standard Issue Field Watch are now made in the US, or rather, in Los Angeles, California, to be exact. The list of US-made parts now includes all components of the 42 millimeter wide steel case, the dial, sapphire crystal, gaskets, spring bar tools, as well as the Cordura canvas and leather straps, and the white pine packaging. This unquestionably impressive achievement indicates the potential that is (and apparently was!) present in the region, which is even more surprising if we take the relatively moderate price point into consideration. As far as other major parts are concerned, the movement and the hands remain of Swiss origin – which is no surprise, given Switzerland’s exceptional capabilities when it comes to mass-manufacturing highly reliable mechanical movements. 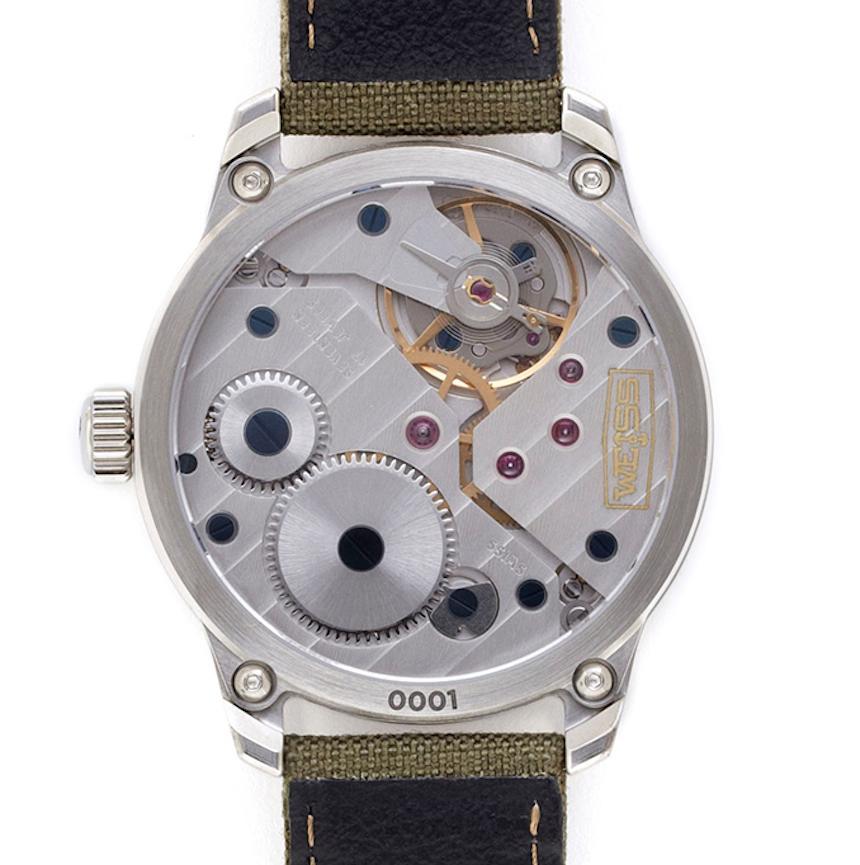 According to Weiss, every sourced component is hand painted, hand polished, and assembled in LA. Further effects of this update include a revised crown (which, based on the pictures, at least, appears to be of higher quality than the one we reviewed) with a domed “cap” and better quality machining. The case is new in many ways now too, as it now uses four screws to secure the case back while the previous model – the one we tested – had a threaded case back. 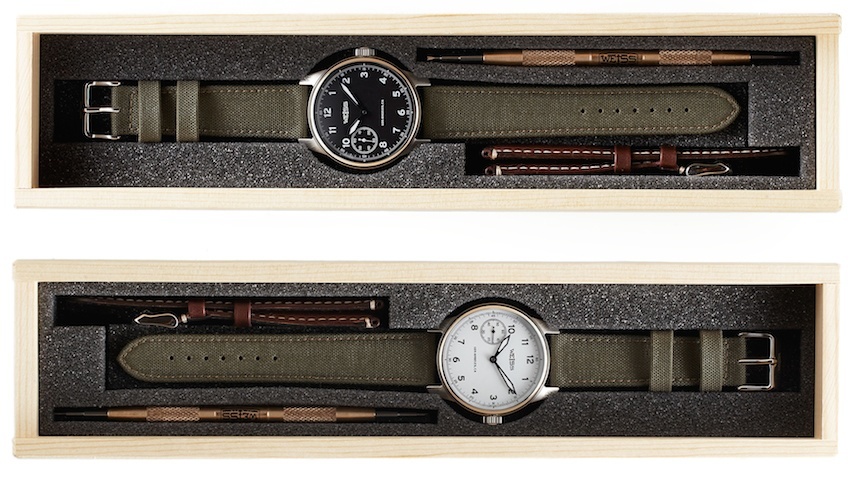 The final, and perhaps most tangible change is in the price though, as the Weiss Standard Issue Field Watch now retails for $950 and is also available in a set that includes an extra leather strap and a strap changing tool, priced at $1,100. These new prices indicate an increase of one hundred dollars over the previous version. With that said, this is one of those occasions when you can really put your finger on where your additional expense is going: those hundred bucks are translated into a revised model with several new, US-made components which, as a result of better communication and a more thorough co-operation, should offer better quality in the long run as well as a more cohesive design.

In short, with Weiss we have an independent US-based watch brand that was capable of relocalizing most of its production quickly and successfully, while competing in the low-to-mid-range price segment. The watches are available via Weiss Watch Company’s website with two more models reportedly joining the collection in the Fall. weisswatchcompany.com