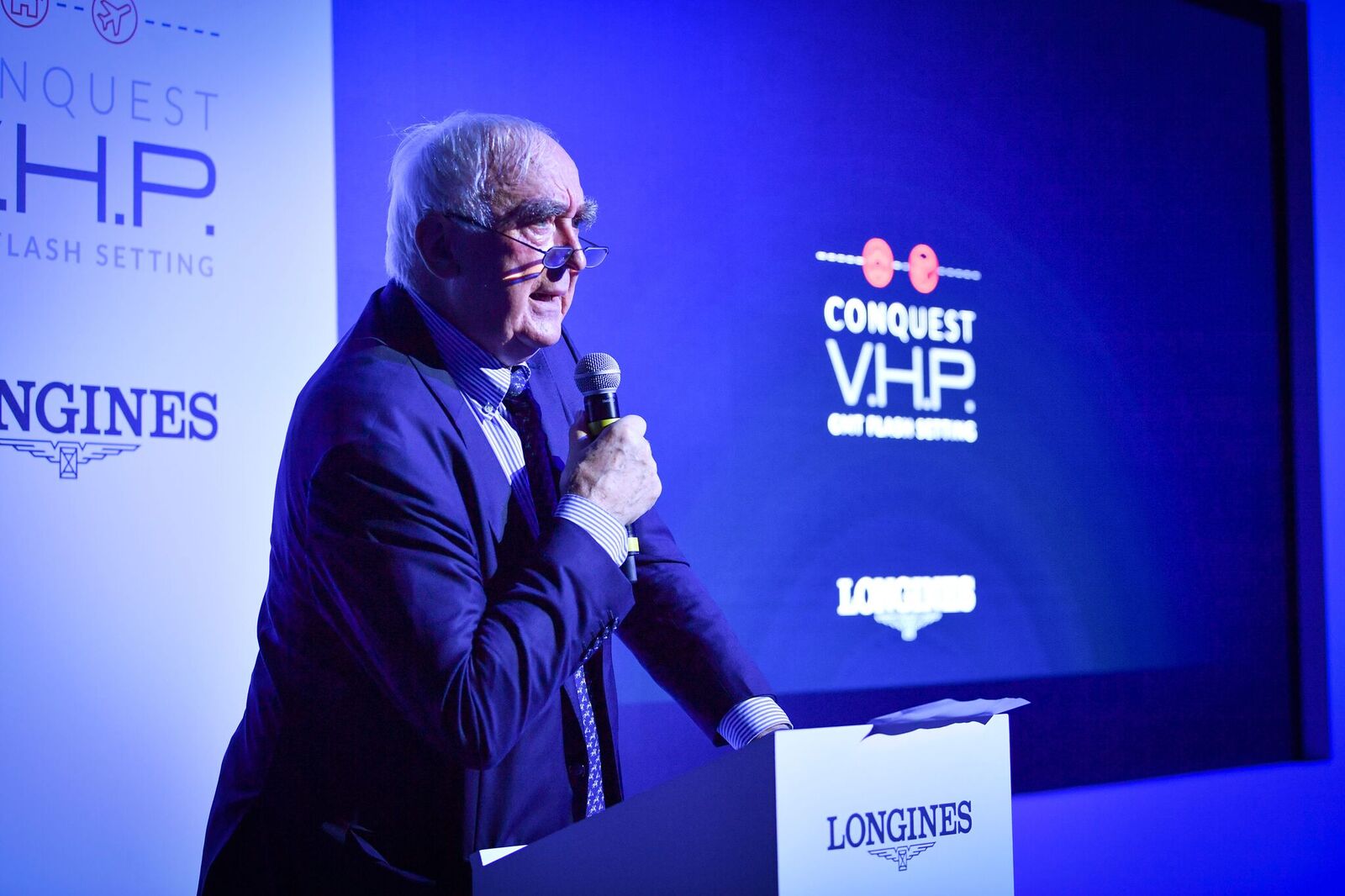 What Swatch Group Promises To Release In 2019

Few companies are better at bullish optimism than the Swatch Group. The major conglomerate is hopeful of further increases following a moderately successful 2018 (6.1% growth in net sales). To ensure this, the Swatch Group has promised several new releases in 2019. These releases will either expand their current product offering, or continue to refine extant technologies. 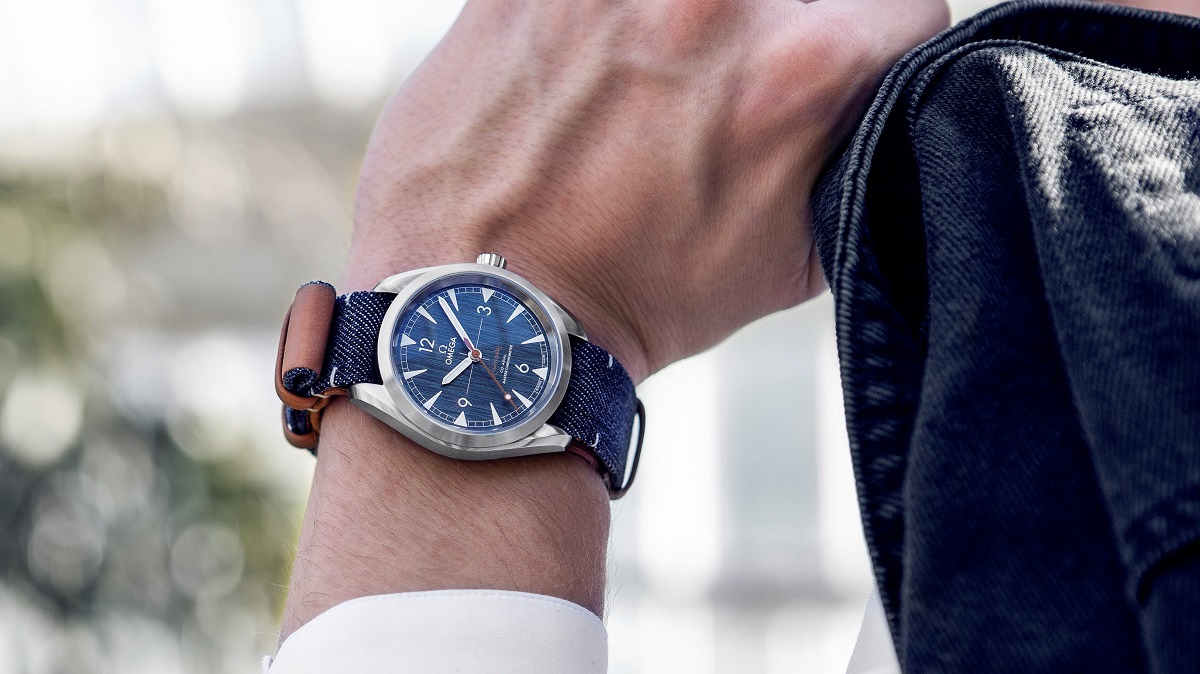 Anyone who has worked with Omega over the past few years will know about the long post-Basel delivery times. Often, deliveries of Baselworld stock would arrive in the run-up to the following fair. As frustrating as this can be for retailers, it bodes well for demand. Omega and Longines production lines have struggled to keep up with requests, due to an apparent bottleneck in production. The Swatch Group has released a statement suggesting that these issues have been dealt with: 2019 is anticipated to be a year of rapid supply and internal development.

It has been announced that all future mechanical watches produced by the Swatch Group will feature anti-magnetic hairsprings. With the option to use either silicon or Nivachron springs, all price-points can be served. The timeframe for implementation is deliberately vague. We shouldn’t expect to see every single mechanical novelty from 1/1/19 able to resist 15,000 gauss, but keep an eye out. 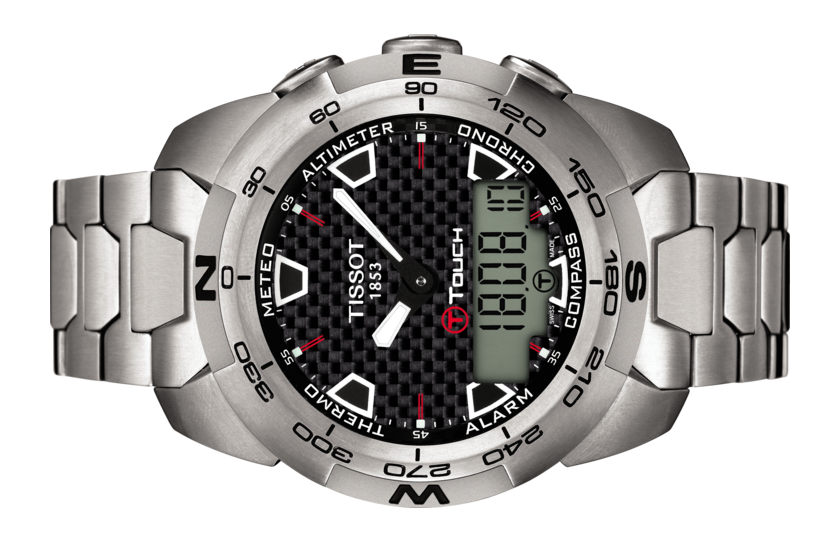 We do, however, have one release date locked in. In February, the Swatch Sistem 51 is due to receive its own anti-magnetic hairspring. This comes one month after the debut of Swatch Pay, a new NFC-driven system that allows wearers to pay for items using their watch. Tissot will also be focusing on digital tech. The T-Touch will receive a new smart operating system to be launched during the course of 2019.

Blancpain, Omega, and Longines were the biggest sales drivers for the Swatch Group in 2018. Blancpain has not announced any new releases yet, but the popularity of Fifty Fathoms with the millennial generation will motivate a global push in production and marketing supporting this model. 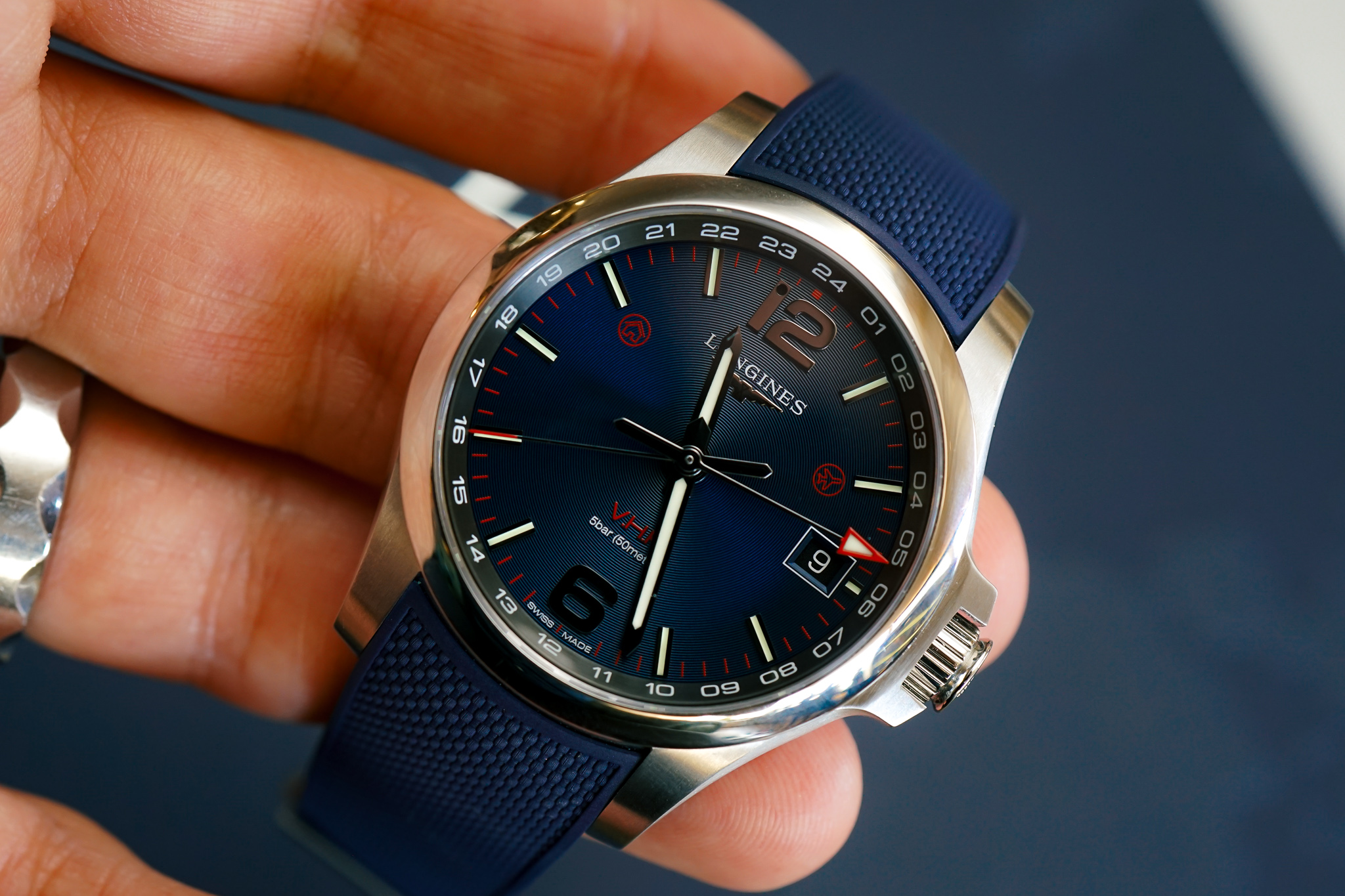 Omega will mark the 50th anniversary of the moon landings with several special pieces. Later in the year, they will release a collection of Olympic-themed editions to mark the competition due to take place in Tokyo next year.

The somewhat surprising popularity of the Longines VHP series caused production issues last year; Longines predicts huge growth in this area, and we can expect to see an uptick in supply and model variation as the year wears on.

It certainly seems as if the Swatch Group has a plan. The decision to upgrade all of their timepieces with anti-magnetic functionality is interesting. A blanket commitment to this kind of technology does benefit the end user in practical terms, but also heralds a willingness to break with tradition. In an industry driven by innovation, that may not be a bad thing. But for those who value the craft over the science, the news may not be welcome. For more information, visit swatchgroup.com