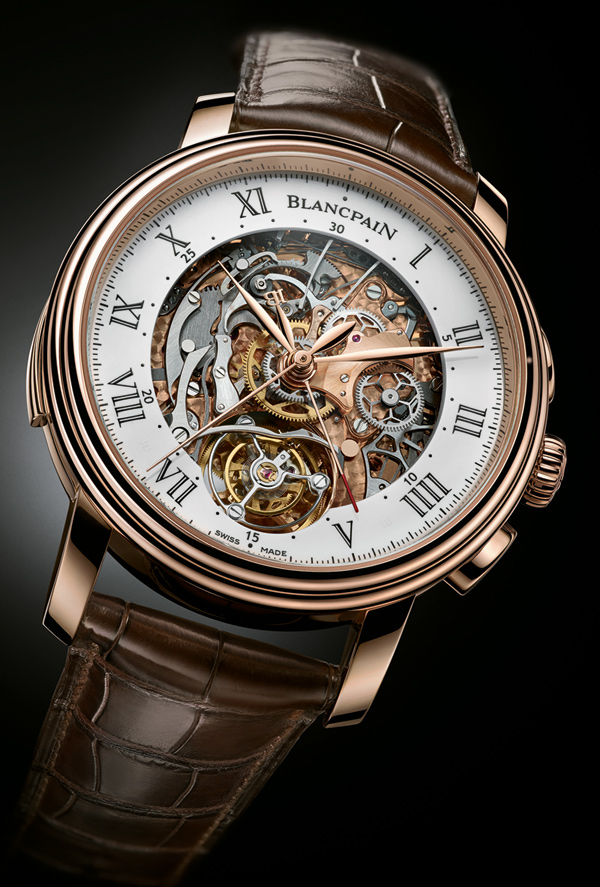 Being the “brand of the carrousel,” Blancpain’s use of this close cousin to the tourbillon must someday find its way into anything they produce. Then again, they did recently produce the Carrousel Tourbillon watch (aBlogtoWatch hands-on) that featured both complications in order to help distinguish them. Now, with the new Blancpain Carrousel Minute Repeater Chronograph, we see for the first time all three of the named complications together in one watch.

Having built a solid foundation with the carrousel, first seen in the Blancpain Carrousel Volant Une Minute in 2008, and being no stranger to grand complications in general, Blancpain’s latest creation showcases the brand’s ability to design and execute the type of watch that elevates the watchmaker to the level of an artist.

The carrousel is Blancpain’s signature complication, as they are the only brand that has actively promoted and presented it to the market. A close cousin to the more common tourbillon, it goes about doing the same thing, but in a slightly different way (find the the technical explanation on Blancpain’s website). There are technical differences, and it is by no means a lesser version of the tourbillon, only different. 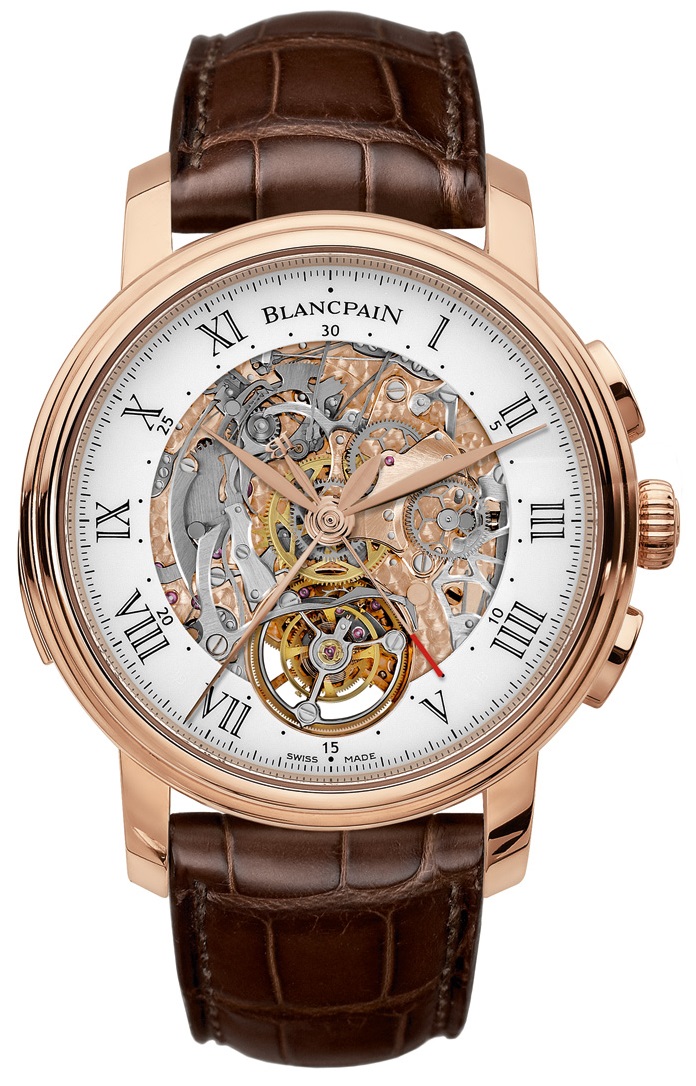 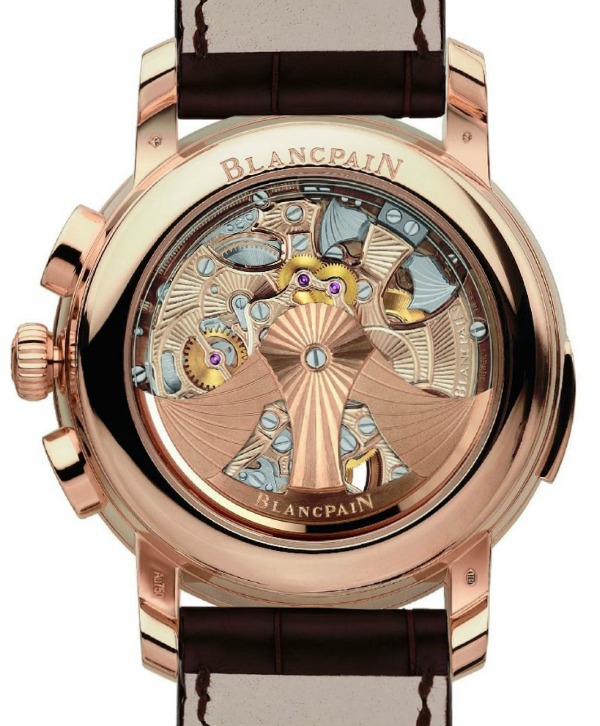 Then we have yet another haute horlogerie staple, that of the minute repeater. Blancpain’s improvements are numerous, including having the blades of its cathedral gong wrap one and a half times around the movement in order to emit a sound of unique quality. In order to achieve better volume and clarity, the transmission has been optimized by fixing the gongs inside the case. Additionally, a flying governor has been added to reduce the background noise of the movement, enhancing the purity of the sound. Lastly, as a safety feature, the watch automatically disconnects the crown-adjustment system when the repeater slide is activated, protecting the movement from harm.

The third headline feature is of course the fly-back chronograph, with a column wheel and vertical coupling-clutch. It is activated by the pusher at 4 o’clock and enables a new time measurement while a preceding one is in progress. The unique thing about this chronograph is the 30 minute counter that emanates from the center of the dial. Look at the photos and mark out the red tipped hand. This adds additional complexity to the movement, but then we expect nothing less than these types of horological surprises from a watch of this caliber. 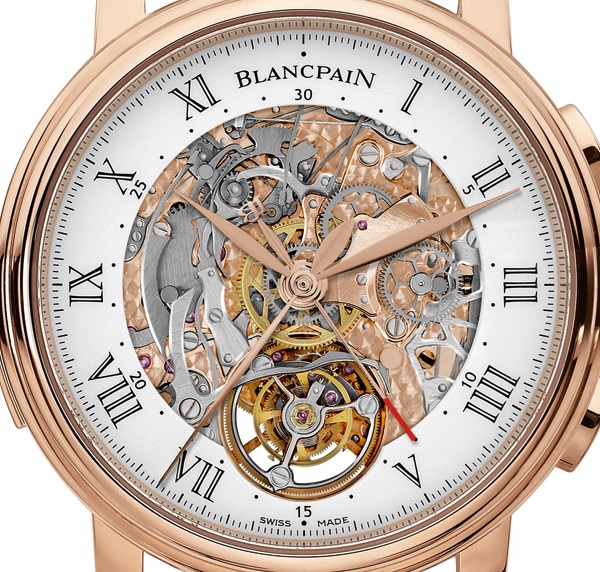 The dial is open-worked and surrounded by a chapter ring, which like the rear of the movement, is covered in sapphire crystal and allows an open and generous view into the wonderfully complex mechanism and the superb level of finish. Of interest are the beautifully finished minute repeater gongs, viewable from the back, which will be stunning to see working in real time.

There are currently no details on the price or availability, but it is to be expected to be very high and of course, numbers will be very limited. As a high-end watch that has almost every major complication in it, this piece is definitely the standout for Blancpain this year. Price will be in the $400,000 – $500,000 range. blancpain.com