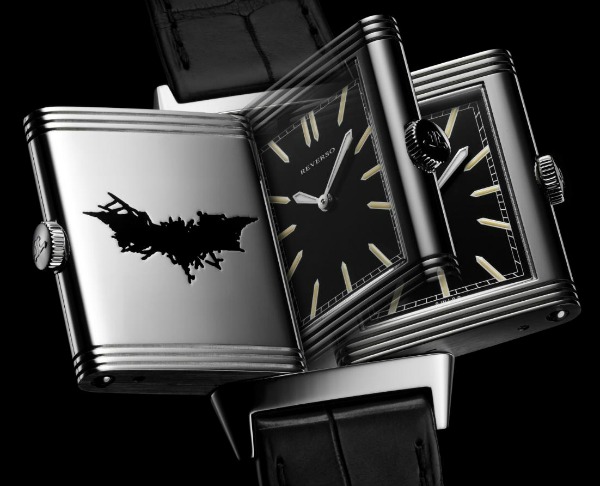 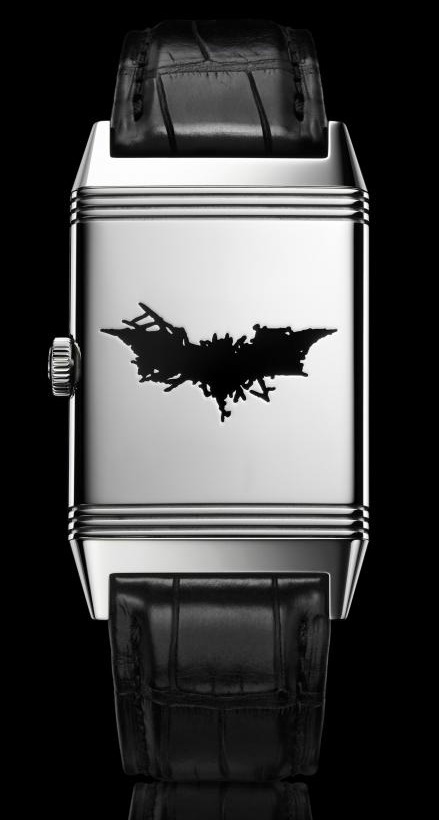 For many people, today July 20th, 2012 is another “Batman” day as the latest movie hits theaters. The third Chris Nolan Batman movie opens and brands are eager to capitalize on Bat-fever. In the The Dark Knight Rises Bruce Wayne (played by Christian Bale) wears a Jaeger-LeCoultre Reverso Grande Date. I look forward to seeing if that is a noticeable detail. As a purchasable homage to the movie, Jaeger-LeCoultre has released a limited edition version of the Reverso Ultra Thin Tribute to 1931 watch (read more about the base watch here). 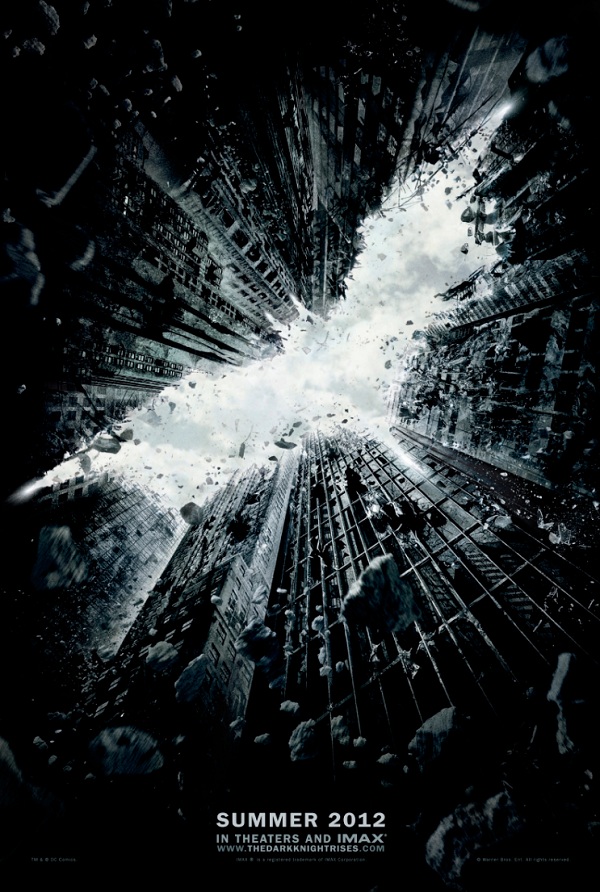 On the rear of the flippable case is an engraved and lacquered Batman logo as is used specifically in The Dark Knight Rises movie. The front of the case is the art-deco looking black dial of the Ultra Thin Tribute to 1931 watch. It comes in a steel case, and should be a nice piece to wear for those who want to recall (supposedly) the final of the three Chris Nolan Batman movies. Why does it need to end here? 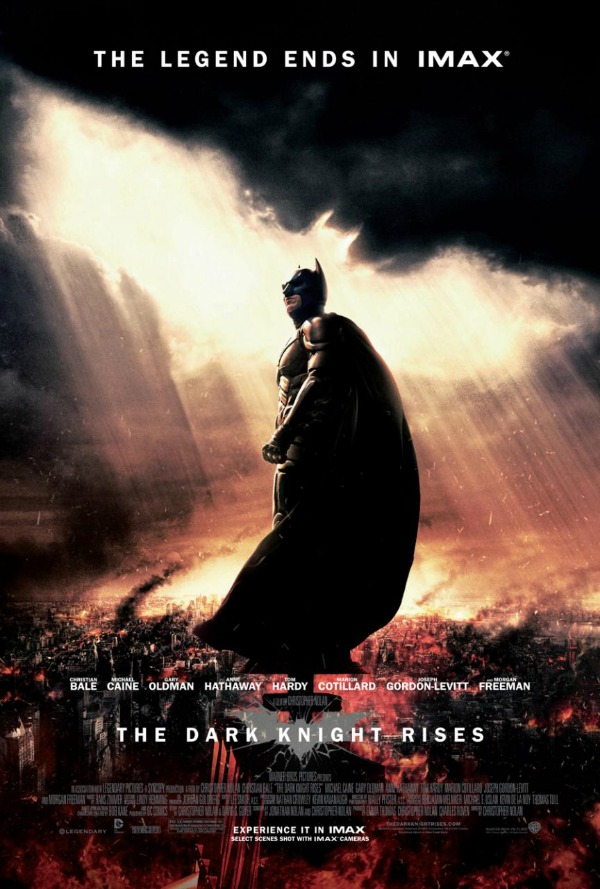 Surprisingly this is not the first watch Jaeger-LeCoultre made for a Batman movie. A very similar limited edition Reverso watch was made several years ago when Batman Forever was released. The press release from Jaeger-LeCoultre isn’t clear on how many pieces will be made or where they will be available. However, it does hint to the fact that they should be in Jaeger-LeCoultre brand boutiques in Los Angeles, London, Geneva, and Hong Kong.