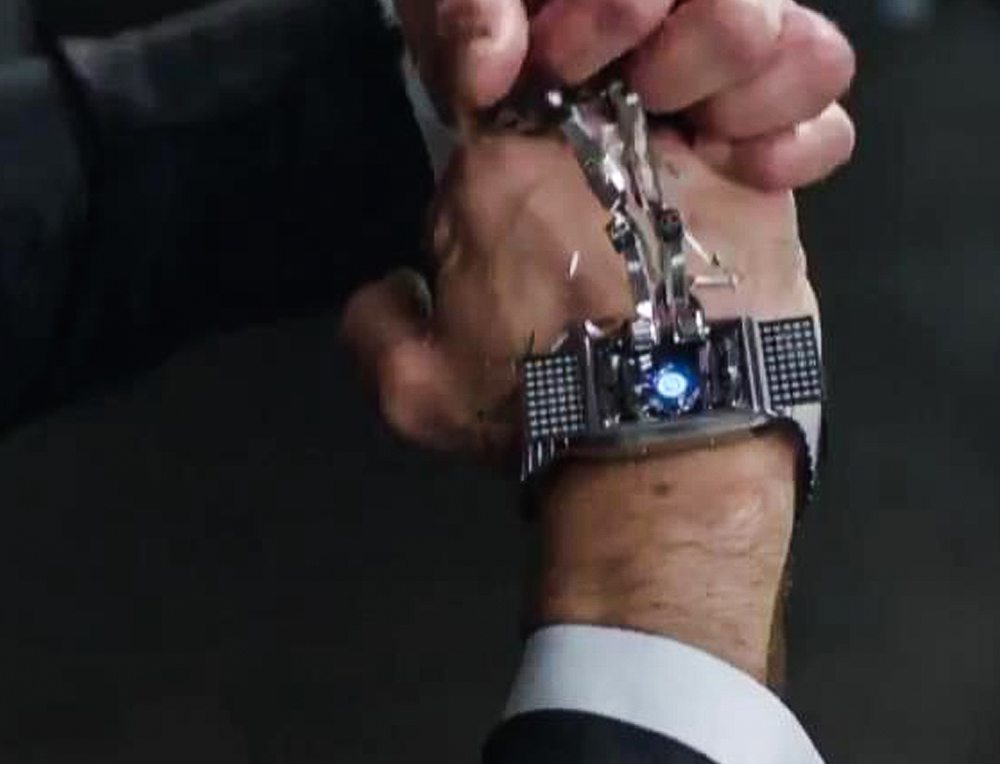 Did you happen to notice that in the 2016 Captain America: Civil War movie (that I actually just saw a few days ago) Robert Downey Jr.’s Tony Stark character – Iron Man – wears both a smartwatch and a traditional one? Yeah, it might seem like a nerdy thing to point out, but I wouldn’t dismiss the importance of this trivial fact in relation to the larger context of watches and pop culture.

Watches worn by famous people as well as characters in movies and television shows have more impact on us than we may readily admit. While most collectors will point to their own honed sense of taste and sophistication as the inspiration behind their desires and acquisitions, they are themselves influenced by elements in their lives that are the very establishment of their tastes and preferences. It is a simple truth that we all want to be cool, and to be cool we emulate those people or ideas in our life that bring us closest to the notion of social, economic, intellectual, and performance success. 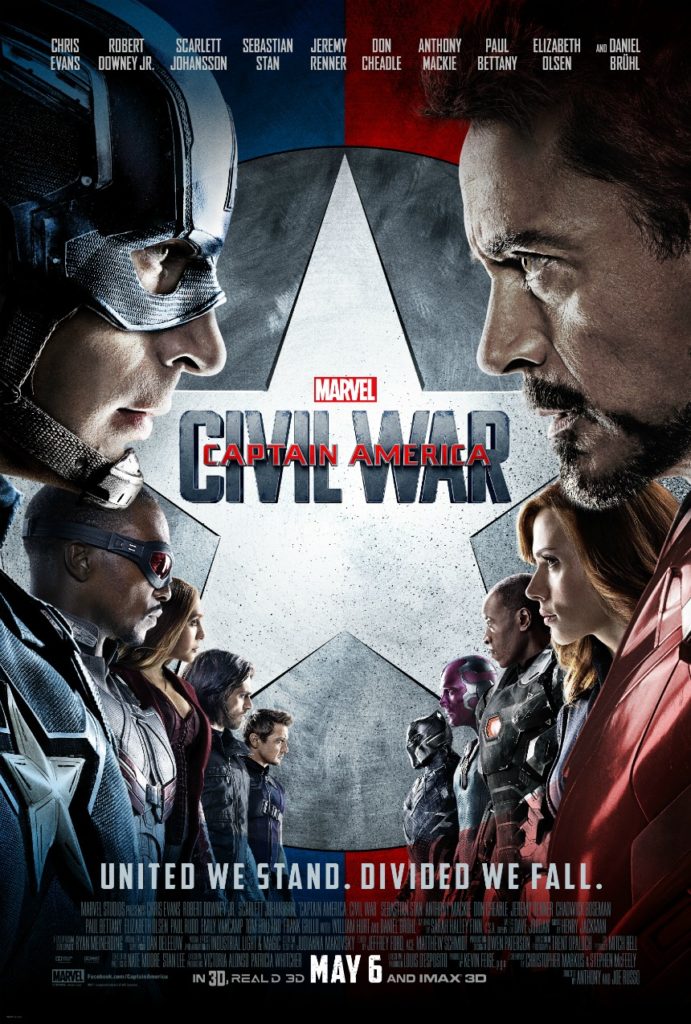 I say all this because it is an irrefutable fact we are influenced by people – real or otherwise – that we respect, and it tends to be the fact that in some manner or other, we tend to emulate them. In the fashion world, this is obvious and has been going on for as long as there have been entertainment figures such as musicians and actors. Evidence even shows that in ancient Egyptian cultures middle class people aimed to dress and adorn themselves with items worn by the rich. In other words, we all want to be someone.

As I entered the watch world, I noticed how often watch brands would focus on timepieces or concepts which related to pop culture from the past. Moreover, I noticed how often collectors seemed interested in things like those watches that celebrities in the 1960s and ’70s wore, as well as timepieces shown prominently in films. Most people know the borderline fetishization people had for the watch-wearing habits of people like Steve McQueen and Paul Newman. What about the watches worn by Bruce Wayne (Batman) or James Bond 007? In fact, just recently I was sitting in the Omega boutique here in Los Angeles flipping through a James Bond book that had watches in images on virtually every page – and the book wasn’t even about James Bond watches at all.

I didn’t grow up in those eras, so the focus on such characters was lost on me. Nevertheless, a lot of today’s watch collectors did, and for them the idea that they might wear a timepiece worn by a favorite real or fictional personality that they looked up to is extremely appealing.

Over the years, I eventually caught the “as-seen-on” bug as new watches came out that did reference stories I grew up with, and I started to realize the utter importance of how things that inspired us during our youth continue to have strong meaning as we mature into adulthood. For example, I may have easily had zero interest in these 1980s Seiko watches if they had not been featured in the movie Aliens.

Now, fully at ease with the fact that something important from my youth will make me inexplicably want a timepiece, I pay extra attention to how events and product placements today will affect not only contemporary watch culture, but that of the future. And this brings me back to Iron Man. Marvel’s smart and irreverent “bad boy,” playboy, super rich Tony Stark, who gets all the fun toys and happens to also kick ass using technology and not super powers, as Iron Man alongside the rest of the Avengers.

Just like bullet-dodging lady-killer James Bond, it would be tough for males all around the world to not want to be like Tony Stark at least a little bit. His rapid fire yet self-aware whit makes him just human enough for kids and adults alike to see the character as a role model. No less so than James Bond, and there is an entire industry dedicated to helping people wear, drive, shoot, and travel just like 007 despite the fact that he – like Iron Man – is a fictional character brought to life through the magic of Hollywood. All of that is to say that what Tony Stark wears is likely to have some effect now or in the future on pop culture.