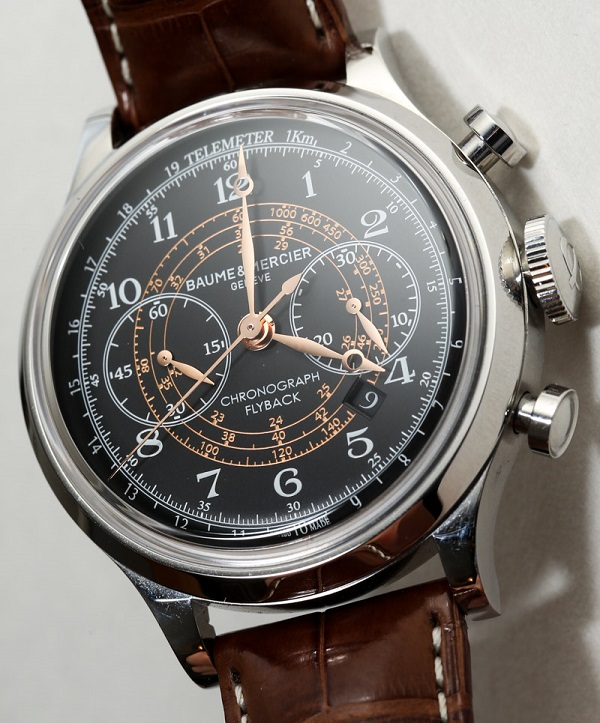 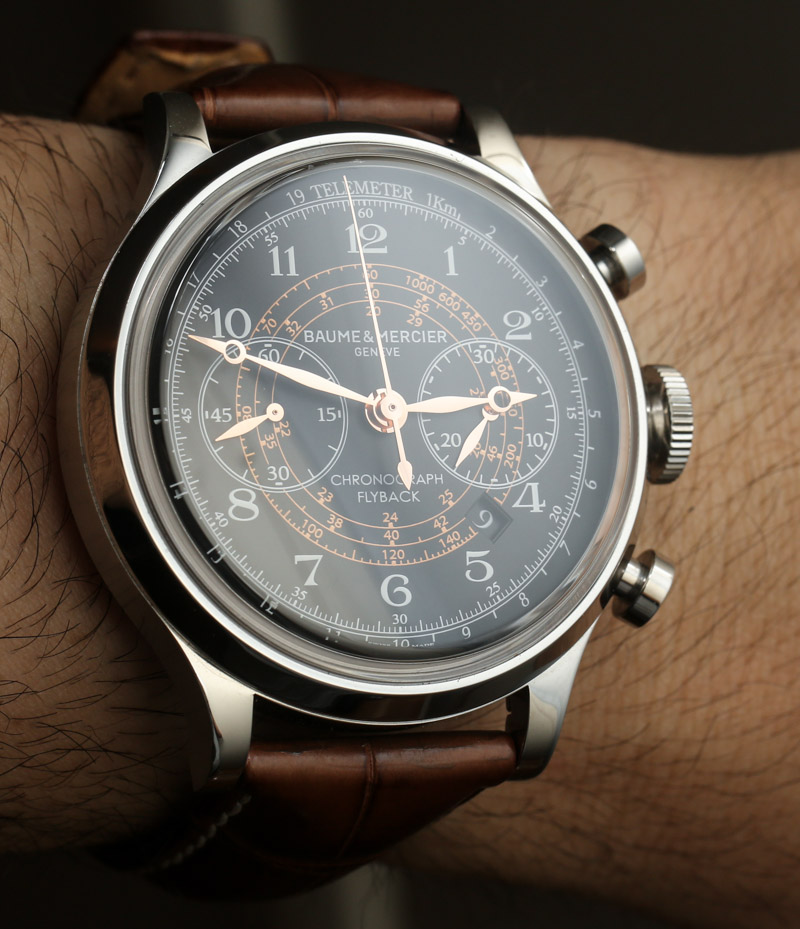 Towards the end of high school, I started to discover high-end watches. Little-by-little, I would see things in store windows while strolling through shopping malls or at the watch and jewelry area at Costco. I never went out of my way to look for nice watches, but became intrigued by a few that spoke to me. One of those was a Baume et Mercier Capeland. Back then, the Capeland was a sort of classy and elegant sports watch. There were even a few diver’s versions. The modern case was beefy-looking, and I loved the sword-style hands. I wanted one really bad, but it was a few thousand bucks and way, way out of my financial reach at the time. I never got one of those original Capeland models, but I’ve always remembered them.

A few years later, Baume et Mercier began to change. The brand started to produce solely elegant watches after models like the Capeland, Riviera, and Hampton stopped being part of the collection. Instead, we saw things like the Classima and William Baume ranges. The name of the brand also changed from “Baume et Mercier” to the English “Baume & Mercier,” though the website still bears the older name. We then saw the return of the Hampton collection into something still square but more dressy, and finally a new version of the Capeland. 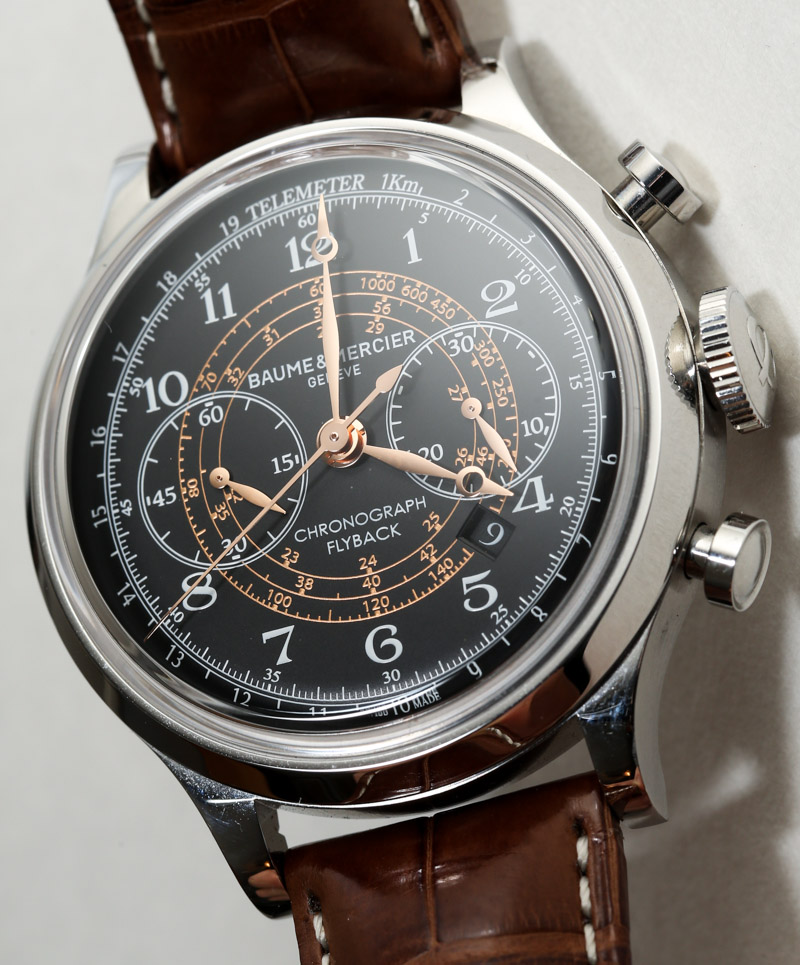 In the past, we’ve discussed the “new” Baume & Mercier Capeland collection when they debuted in 2011, and then later in 2012 when some new Capeland models were released. During those discussions we’ve mentioned a few obvious things. First, that the current Capeland bears little to no relation to the prior Capeland. Also, that the new Capeland collection is about emulating a look inspired by historic watches as it came out during the height of the vintage watch revival.

It is also worth noting that the Capeland comes in at least two dial styles, with two different movement options, and a range of dial colors. There are also strap and bracelet options. Baume & Mercier is meant to be a more mass appeal brand, so each new model has to be a family with a lot of members. What we have here for review is the 44mm wide Capeland ref. 10068. This is toward the top of the line of the Capeland collection, only matched by a version of this model with a solid 18k rose gold case that is more expensive. It is also worth noting, that the 10068 is about 30-40% more expensive than the base level Capeland models… (more »)