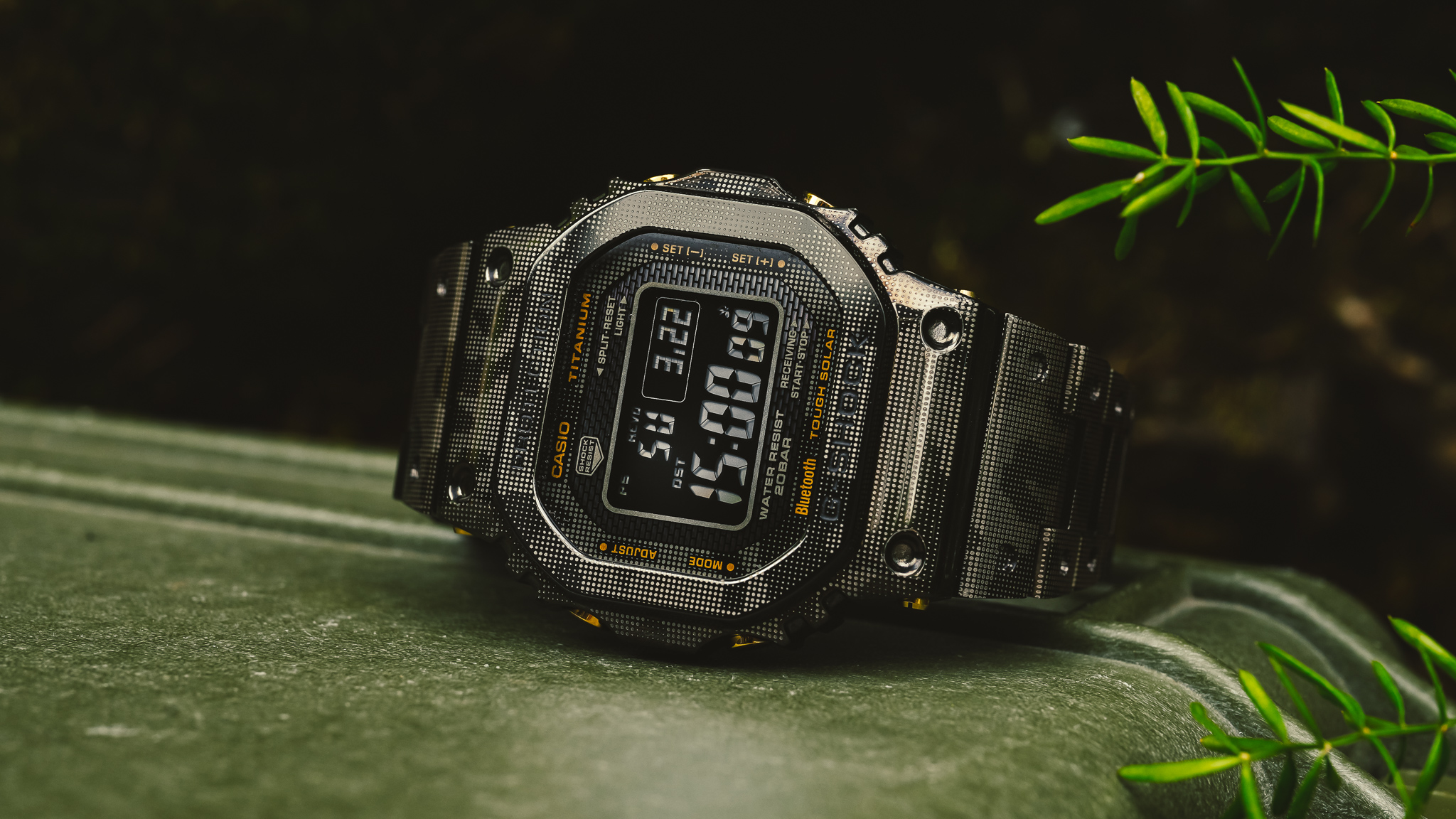 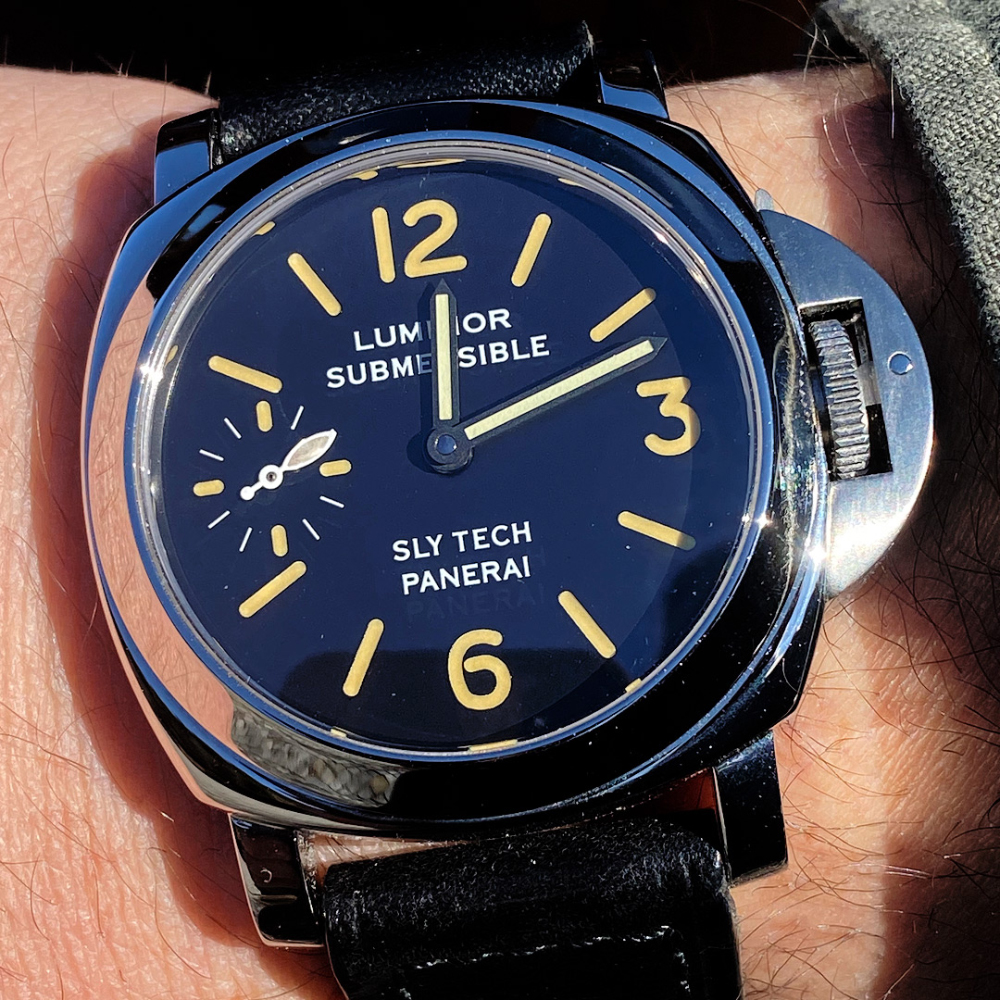 It is often said that Panerai has Sylvester Stallone to thank for its popularity. As the story goes, Stallone was strolling in Florence (or Rome, depending on who’s telling the story) and stumbled across the brand. He liked the watch so much that he purchased it and commissioned a couple more for his movie, and the rest is history. But, as is so often the case with such stories, the truth can sometimes be very different. This is the story of Panerai Luminor Submersible Sly Tech. 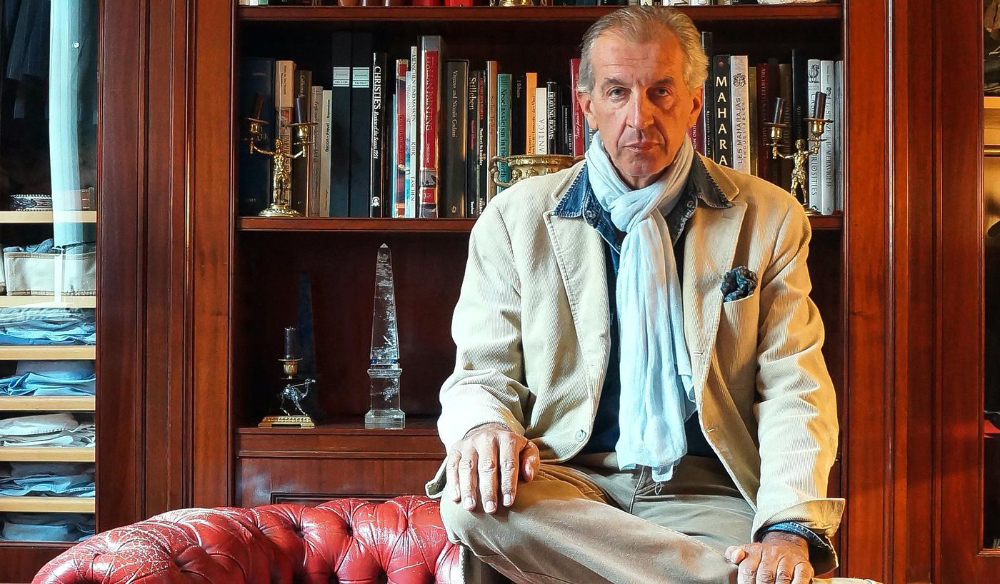 Auro Montanari, perhaps better known as John Goldberger, is undoubtedly one of the world’s foremost watch collectors and scholars. The man is behind some of the most important tomes on watches — and he has also owned or is in possession of some of the world’s rarest and important watches. Learn more about this intriguing man in this special four-part interview that covers four different aspects of his life: writing, living, learning, and collecting.

3. THE STORY OF EARLY ROGER DUBUIS 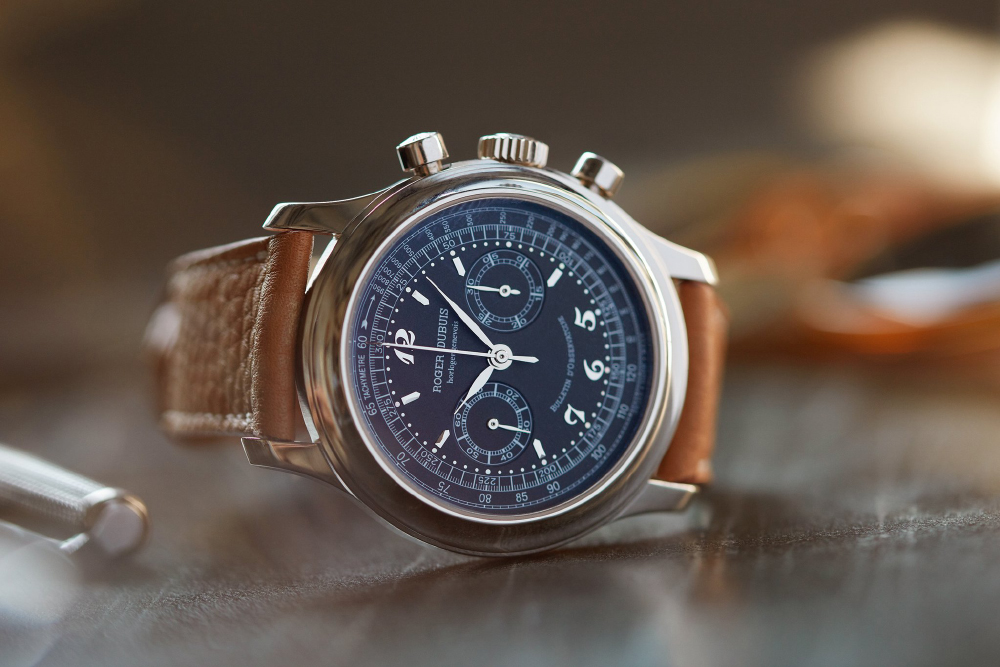 There are some who would consider the watch collecting hobby to be somewhat saturated. Certainly, it has garnered more interest than before, and this can be seen by the stratospheric prices achieved at recent auctions. In light of this, is there still value to be had in watch collecting? Are there gems still to be found? I would argue that there is, as long as you research intelligently and stand confidently by your choices. One brand worthy of a closer look is Roger Dubuis, particularly its earliest pieces. You see, these pieces are diametrically opposed to the brand’s current lineup, in that they were — I think there’s no other word for it — essentially homages to Patek Philippe. Learn more about them in the link below. 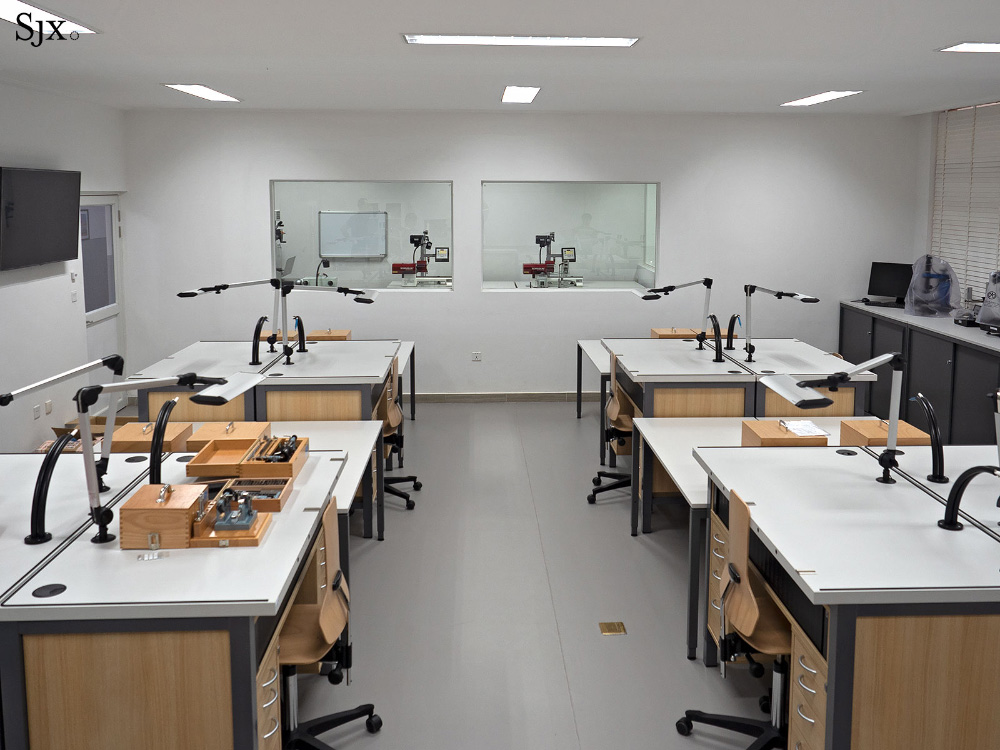 Cambodia is probably the last place you would think of to set up a first-rate watchmaking school, but that’s exactly what has happened here. The new school, called the Prince Horology Vocational Training Center, is said to be a no-expense-spared project that brings the WOSTEP experience to Cambodia. Here, students will undergo the same 3,000-hour course offered by WOSTEP. It’s an impressive undertaking, and it’s a crucial one because there’s currently a dearth of properly trained watchmakers to undertake servicing jobs. And that could be a problem in the years to come as watches age and require a maintenance check. 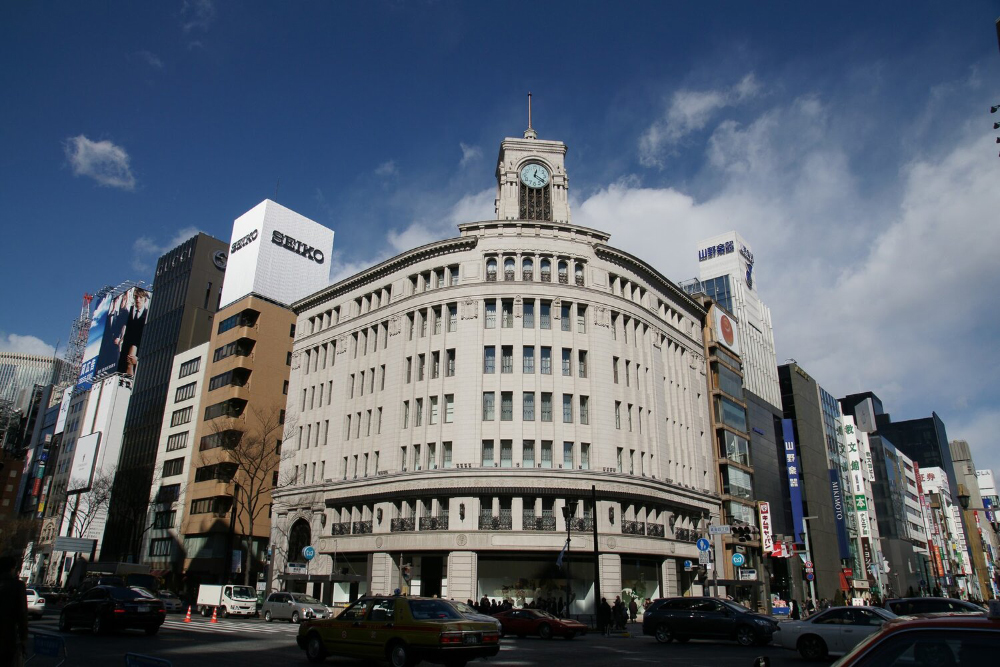 No watch lover’s trip to Japan would be complete without a visit to the iconic Wako store in Ginza. The Wako store is a Japanese institution and, prior to becoming the luxury store that it now is, it was the headquarters of one K. Hattori & Co. Ltd. ― the genesis of the Seiko that we know today. Throughout its lifespan, the clock tower has been continuously updated. One interesting upgrade was made in 2004 when the clock was updated with a GPS-based time synchronization system — an apt revision for a clock tower belonging to Seiko. This is a must-read for any Seiko fan.